“Cambodia was on the [FATS’s] grey list and if no efforts made, we will be on blacklist. Without actions, it only benefits a group who conspire to do this business [money laundering], yet it will destroy our whole nation and people,” the minister stated.

The FATF is an inter-governmental organization that underpins the fight against money laundering and terrorist financing.
=FRESH NEWS 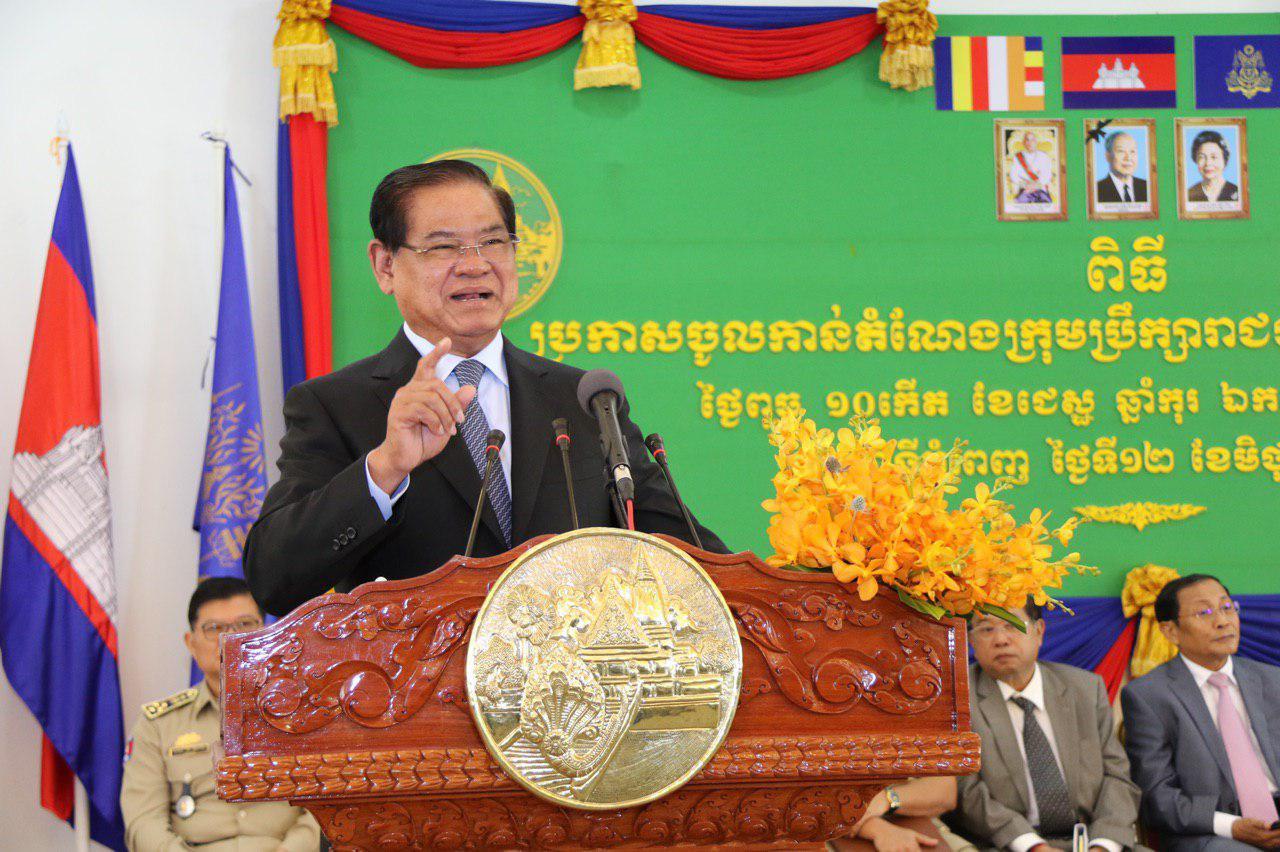