Phnom Penh (FN), June 13 – Cambodian Prime Minister Hun Sen, accompanied by Minister of Foreign Affairs and International Cooperation Prak Sokhonn, Minister of Commerce Pan Sorasak, and other senior government officials, departed Phnom Penh Thursday for an official visit to the Republic of Hungary and to attend the 5th Conference on Interaction and Confidence Building Measures in Asia (CICA), the Republic of Tajikistan from 13-15 June 2019, according to the ministry’s press release dated Monday.

1. Official visit to Hungary: Agreement on Economic Cooperation and the Exchange of Education Program to be signed

At the invitation of H.E. Prime Minister Viktor Orbán, Prime Minister Hun Sen will pay an official visit to the Republic of Hungary from 13 to 14 June 2019. During the visit, Prime Minister is expected to pay separate courtesy calls on Hungarian leaders and will have bilateral talks with his Hungarian counterpart on a wide ranging issues with a view to promote and strengthen the existing bilateral relations as well as close cooperation in multilateral fora.

During this visit, two documents, namely the Agreement on Economic Cooperation and the Exchange of Education Programme, will be signed.

At the invitation of President of the Republic of Tajikistan and the CICA Chairman Emomali Rahmon, from 2018 to 2020, Prime Minister will attend the 5th CICA Summit to be held in Dushanbe, Tajikistan, on 15 June 2019.

During the Summit, Premier Hun Sen will deliver his remarks stressing on several important fields of common challenge to the Asian region, and share his insight views on how Asia could collectively tackle security, economic and political issues through strengthening trust and relations among the CICA Member States.

On the sidelines of the Summit, Prime Minister is expected to have bilateral meetings with Emomali Rahmon, President of Tajikistan, and other Heads of States and Governments from other participating countries.

CICA is a multinational forum with the objective to enhance cooperation among its Member States in the areas of peace, security and stability in Asia and the world beyond. Currently, CICA has 26 Permanent Member States and Cambodia became a CICA member in 2011.
=FRESH NEWS 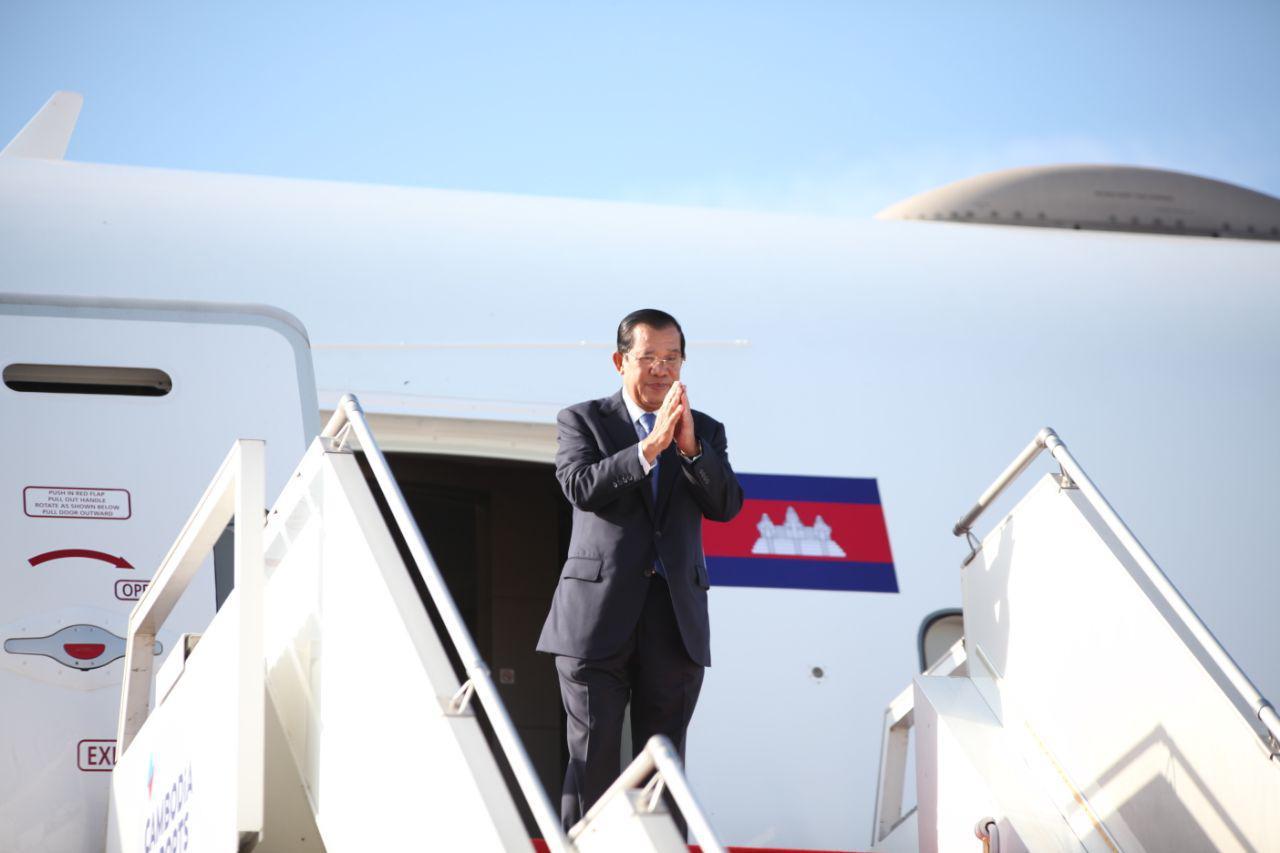 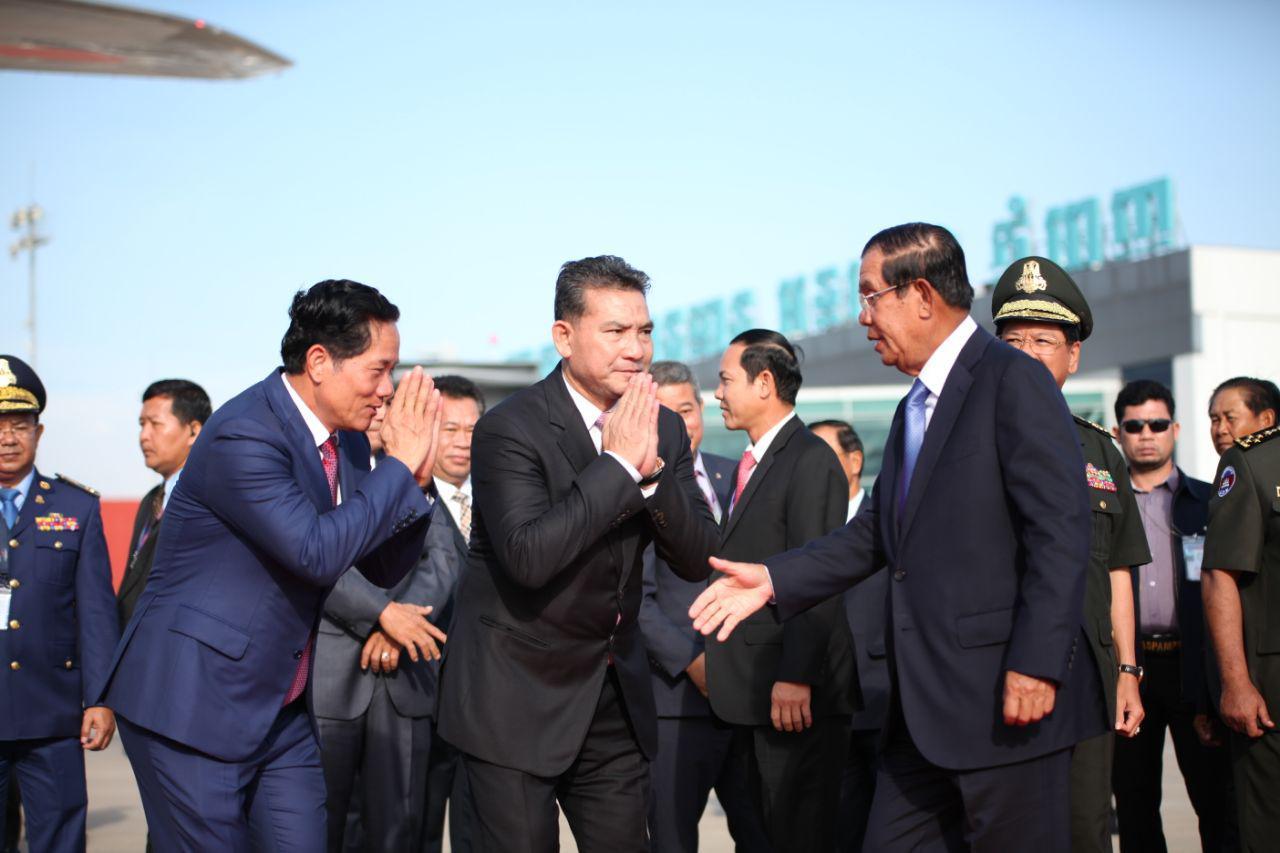 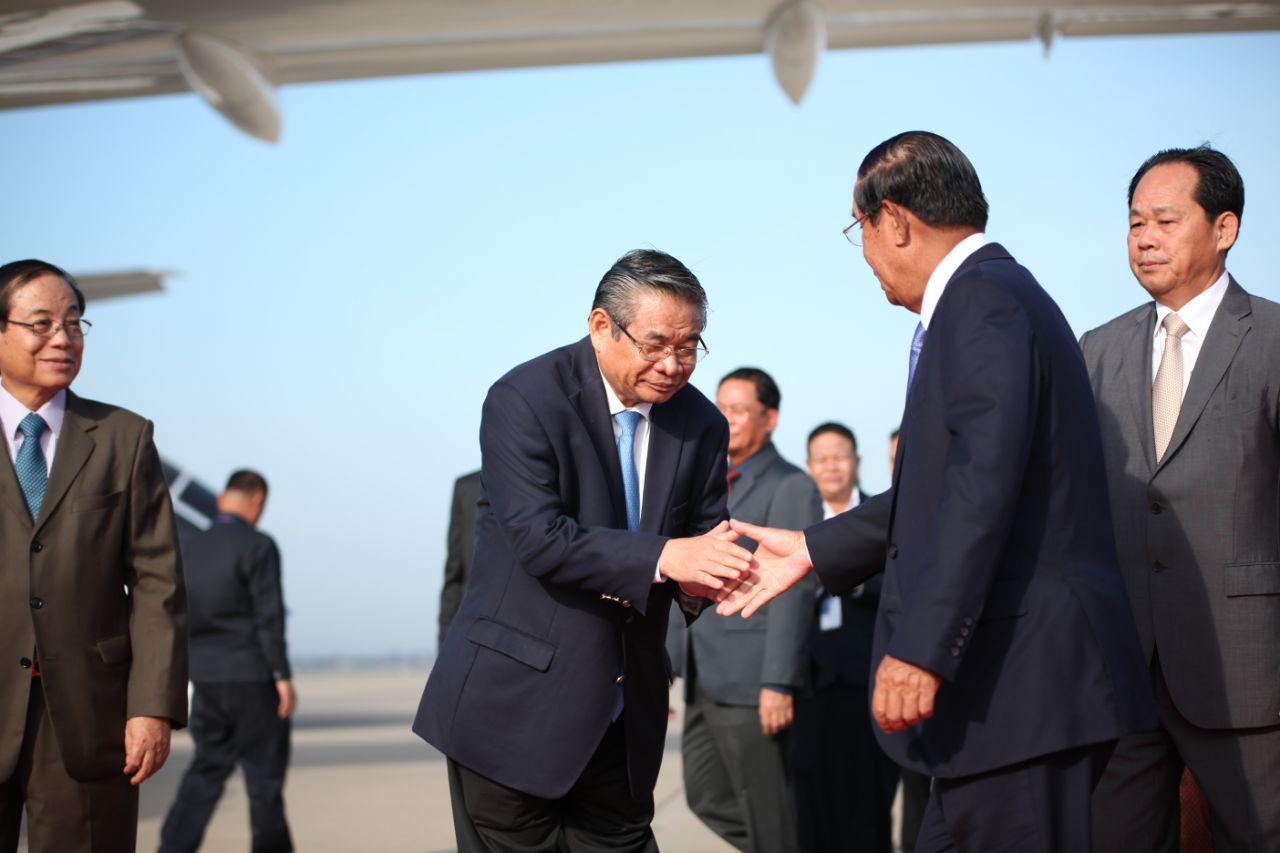 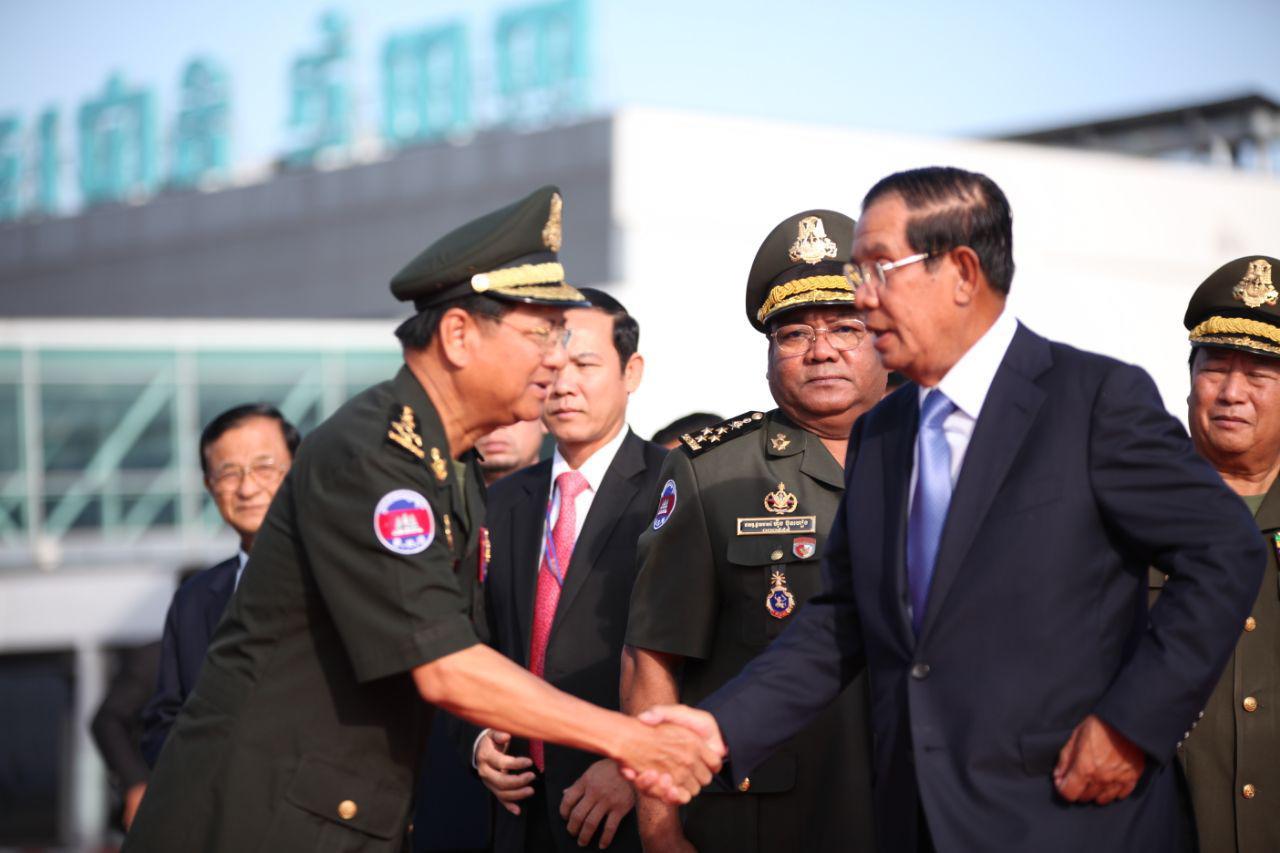 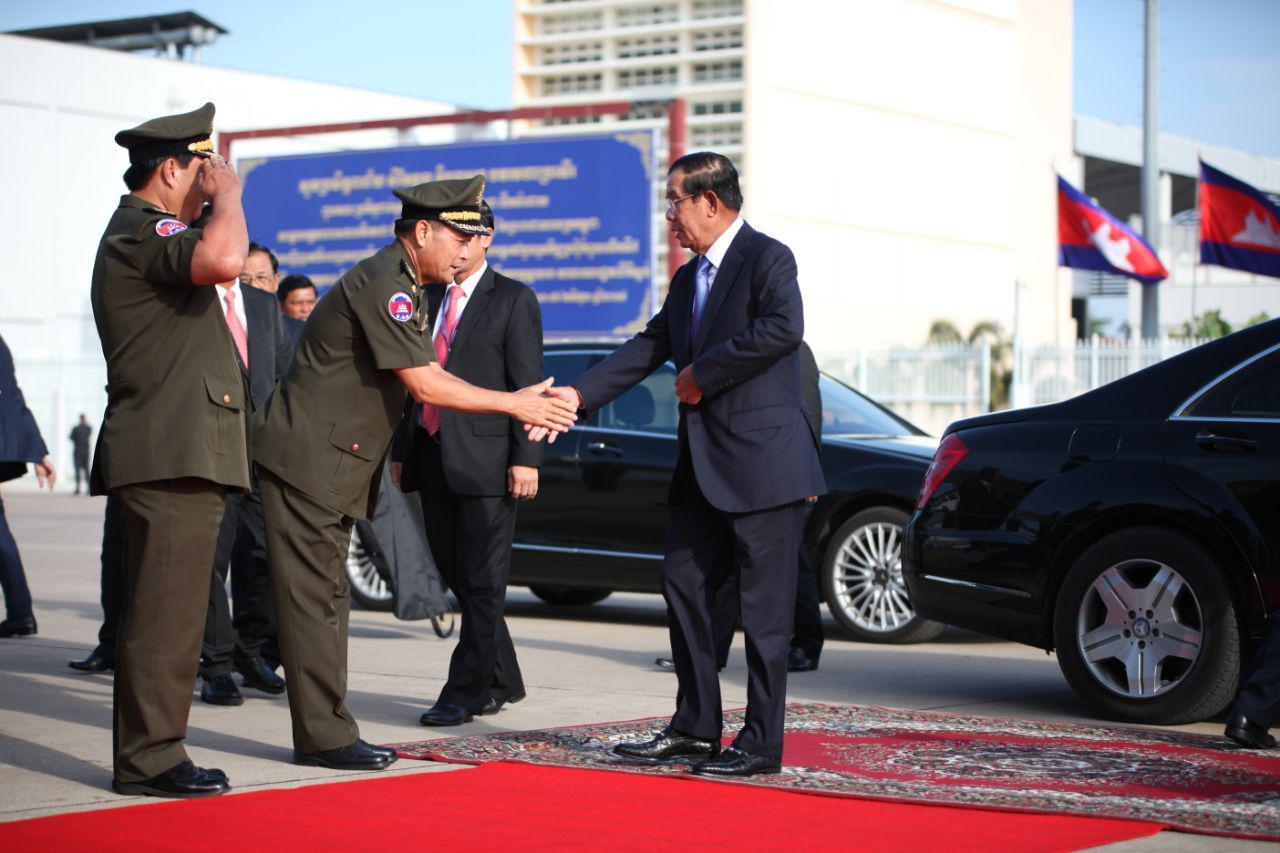 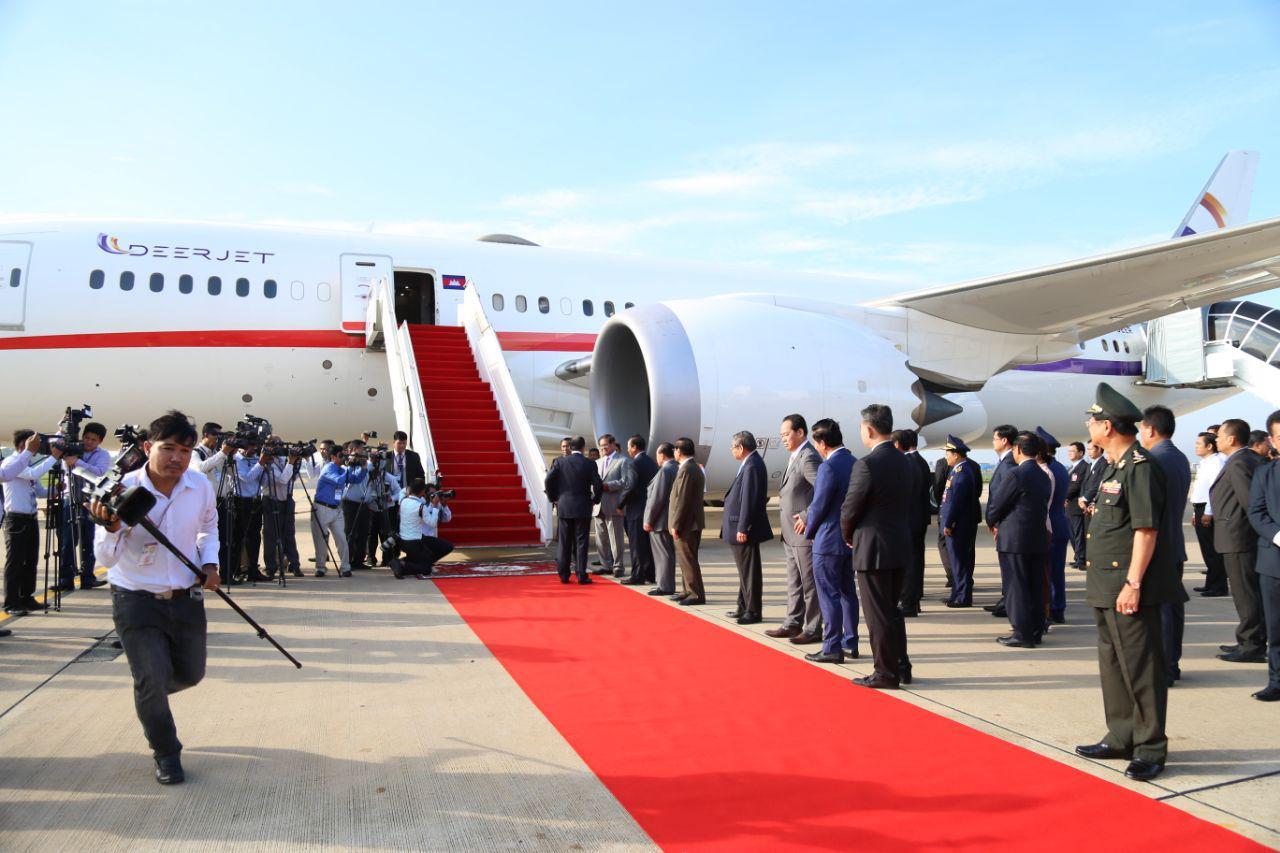 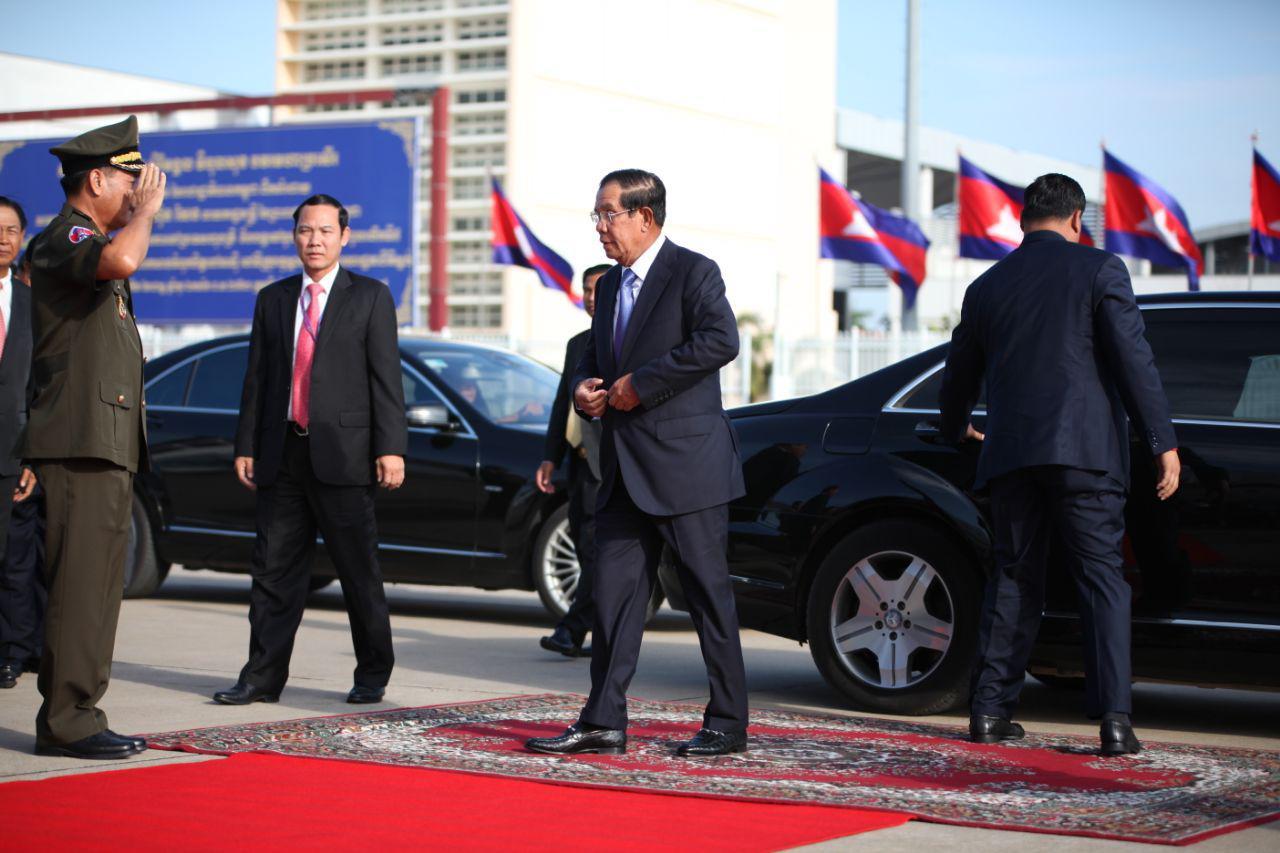