Phnom Penh (FN), June 14 – Hungarian Prime Minister Viktor Orbán firmly supported Cambodia in advocating to prevent the temporary withdrawal of the Kingdom’s access to EU's Everything But Arms preferential trade scheme, speaking on 13 June in a two-hour meeting with Prime Minister Hun Sen during his official visit to the Republic of Hungary from 13 to 14 June 2019.

Prime Minister Viktor Orbán stressed Hungary’s support on Cambodia to maintain its EBA trade scheme. He stated that Hungary does not support the idea of mixing political issues with economic matters, according to Kao Kim Hourn, delegate minister attached to prime minister.

Cambodian Prime Minister Hun Sen thanked Hungary for the support it has pledged. Both exchanged views on EU situation following the recent elections. They also expressed interest on EU-ASEAN cooperation. 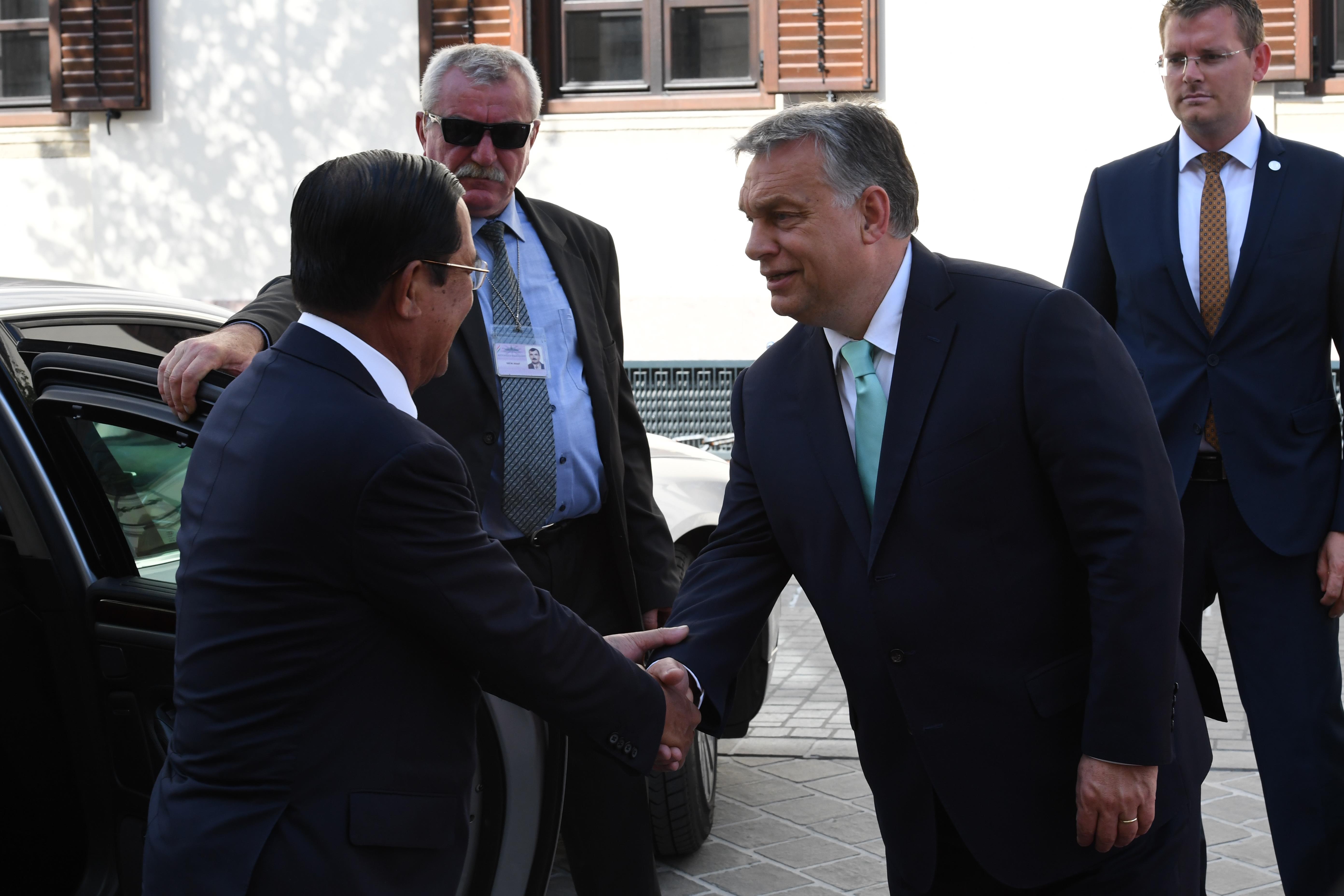 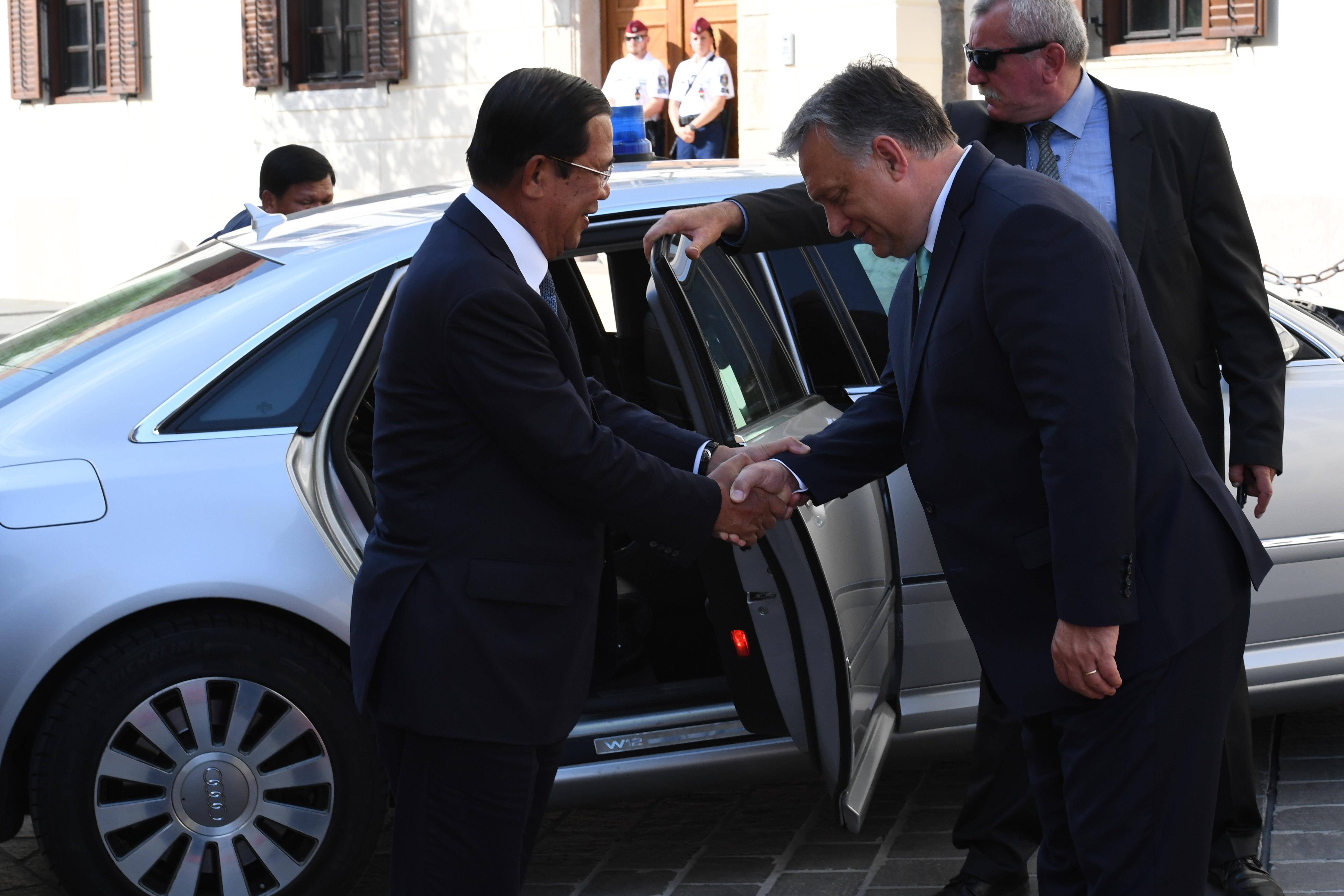 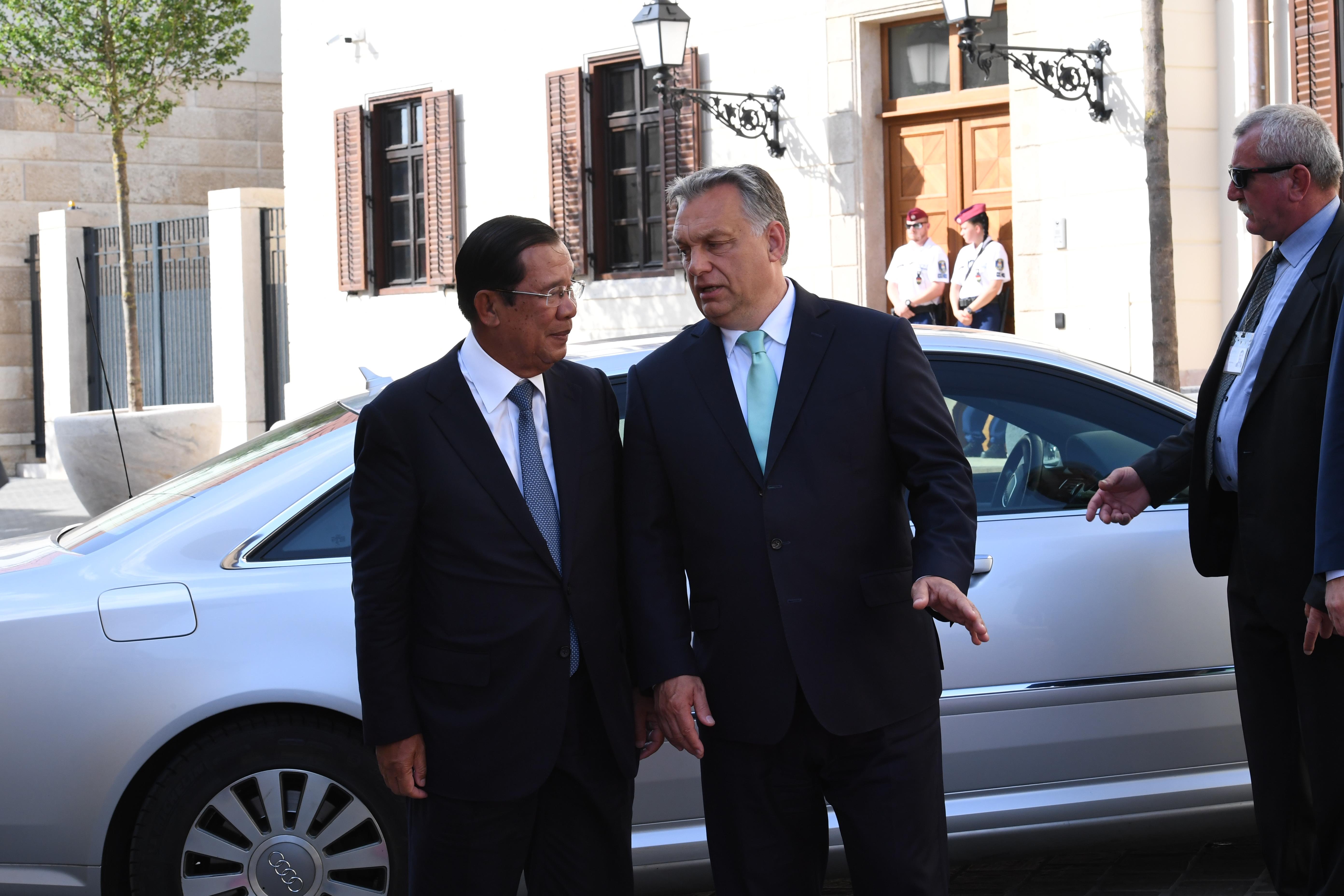