“Pheng Vannak will be removed from the military framework when the court announced his verdict. According to the law, those who have been convicted could not enter military,” he added.

Vannak stated “I publicly defamed Fresh News which affected the prestige of Fresh News due to my undrafted speech and anger during Facebook Live.”

“I used to accuse Fresh News of only reporting on cases they get paid and that they never reported about the hardship of people. I recognize that Fresh News has contributed so much to our society,” Vannak continued, adding that: “I will write an apology letter to Fresh News CEO.”

Fresh News lawyer Ly Rath Thy said that Fresh New’s complaint against Vannak aims to protect the prestige of Fresh News media institution and its staff that were discredited by Pheng Vannak.

“Vannak’s actions have discredited Fresh News who has worked days and nights to provide timely information to Cambodian people local and abroad,” the lawyer said.

“Fresh News never charges a single cent for providing correct information for the benefits of the public. Finance to run the institution comes from the advertisement paid by private businesses,” he added.

It is worth noting that Fresh News filed complaints against Pheng Vannak on 29 March 2019 for “public defamation”.

“Fresh News always alerts [through its app notifications] but I never see Fresh News reported when people cry. The media only reports case that they receive money,” said Vannak on his Facebook Live.

“When people cry, Fresh News did not get money, so Fresh News does not help....”
=FRESH NEWS 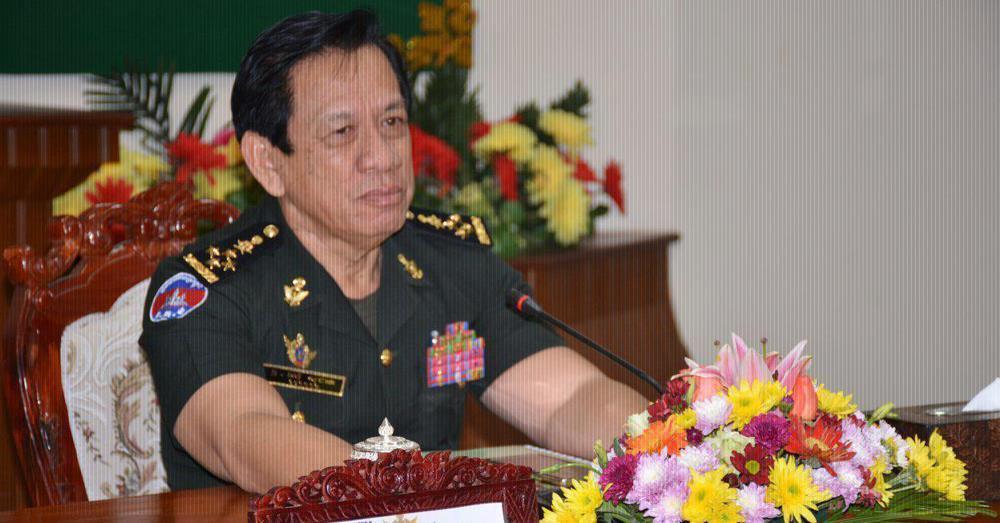 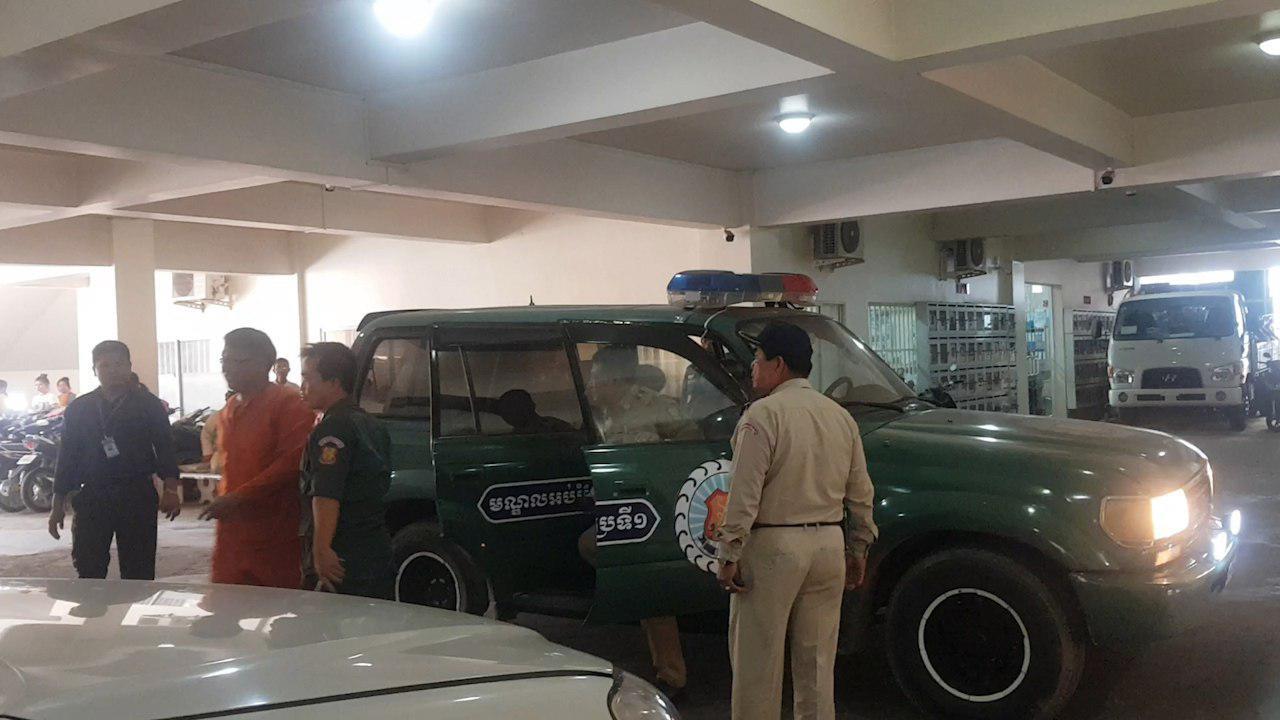 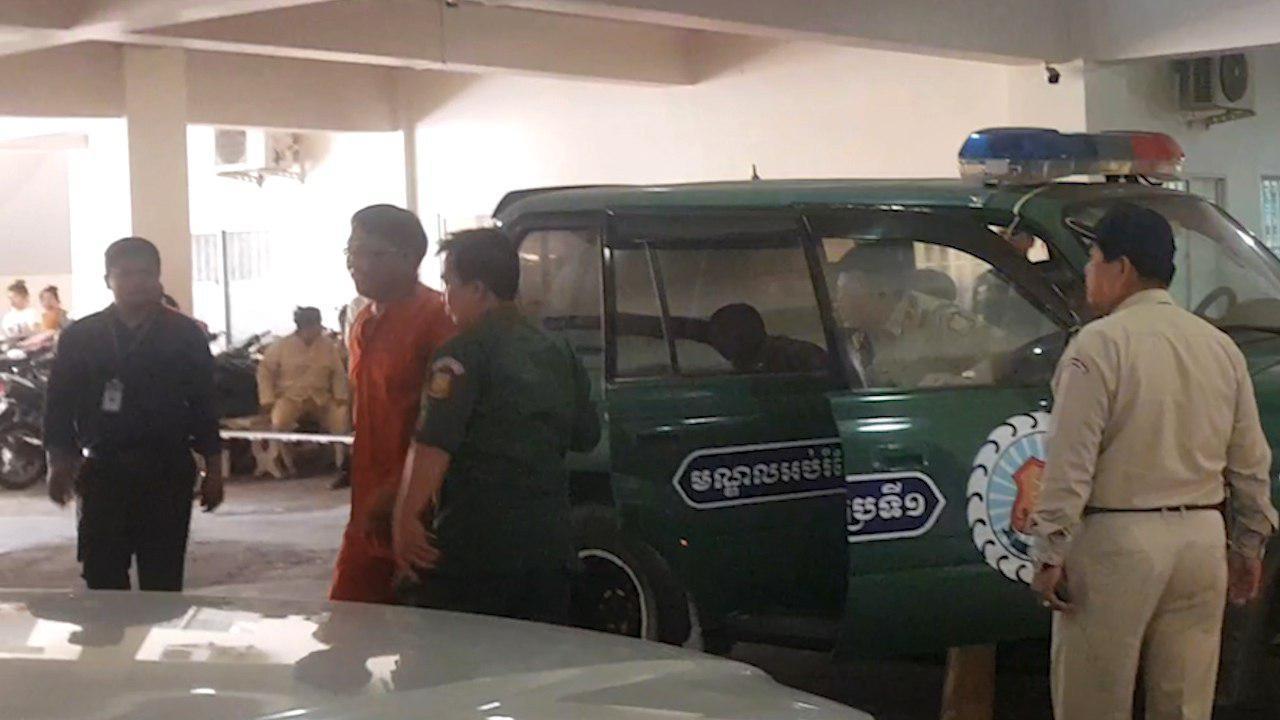