Phnom Penh (FN), June 20 - Cambodian Minister of Economy and Finance Aun Pornmoniroth, on Thursday, presided over the signing ceremony of a Trade Agreement on Promotion of Rice Production and Rice Exports in the framework of a concessional loan from the People's Republic of China between Cambodian Minister of Commerce Pan Sorasak, and Chen Xiaojia, chairman of CITIC Construction Co., Ltd.

According to the Ministry of Economy and Finance's press release dated Thursday, the project aims to help farmers, businesses and rice exporters; contributes to the Royal Government's strategy of increasing rice export quota to one million tonnes per year through the construction of rice storage and large-scale drying facilities; and to implement a new mechanism for farmers to borrow from the private sector by depositing paddy-rice.

In addition, the project aims to prevent middlemen from exploiting the rice price; to help farmers sustain their rice productivity; and to help farmers gain access to loans by depositing paddy-rice. This project does not include rice milling that would interfere with local rice-milling companies.

The Royal Government hoped that Cambodia will succeed in exporting one million tons of rice per annum to the international market and in building the prestige of Cambodian rice.
=FRESH NEWS 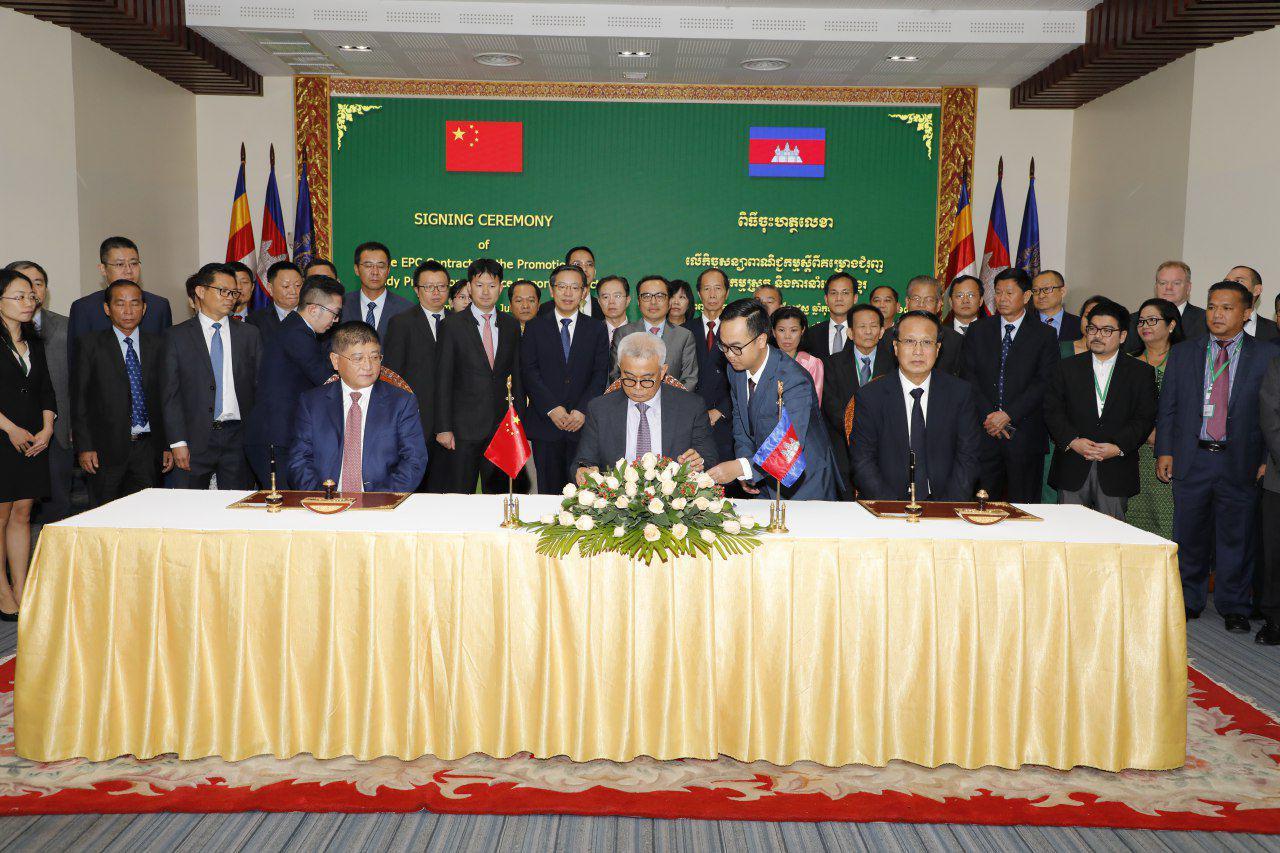 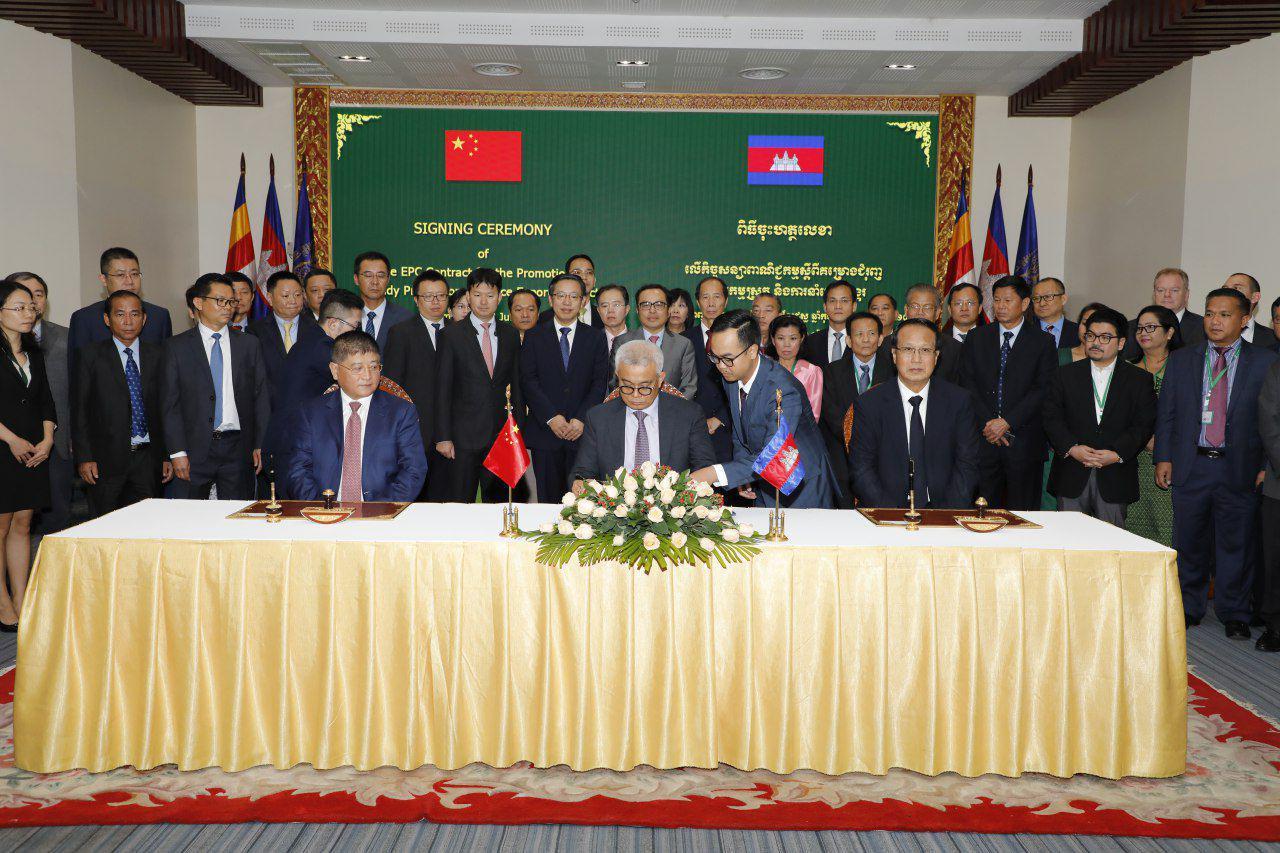 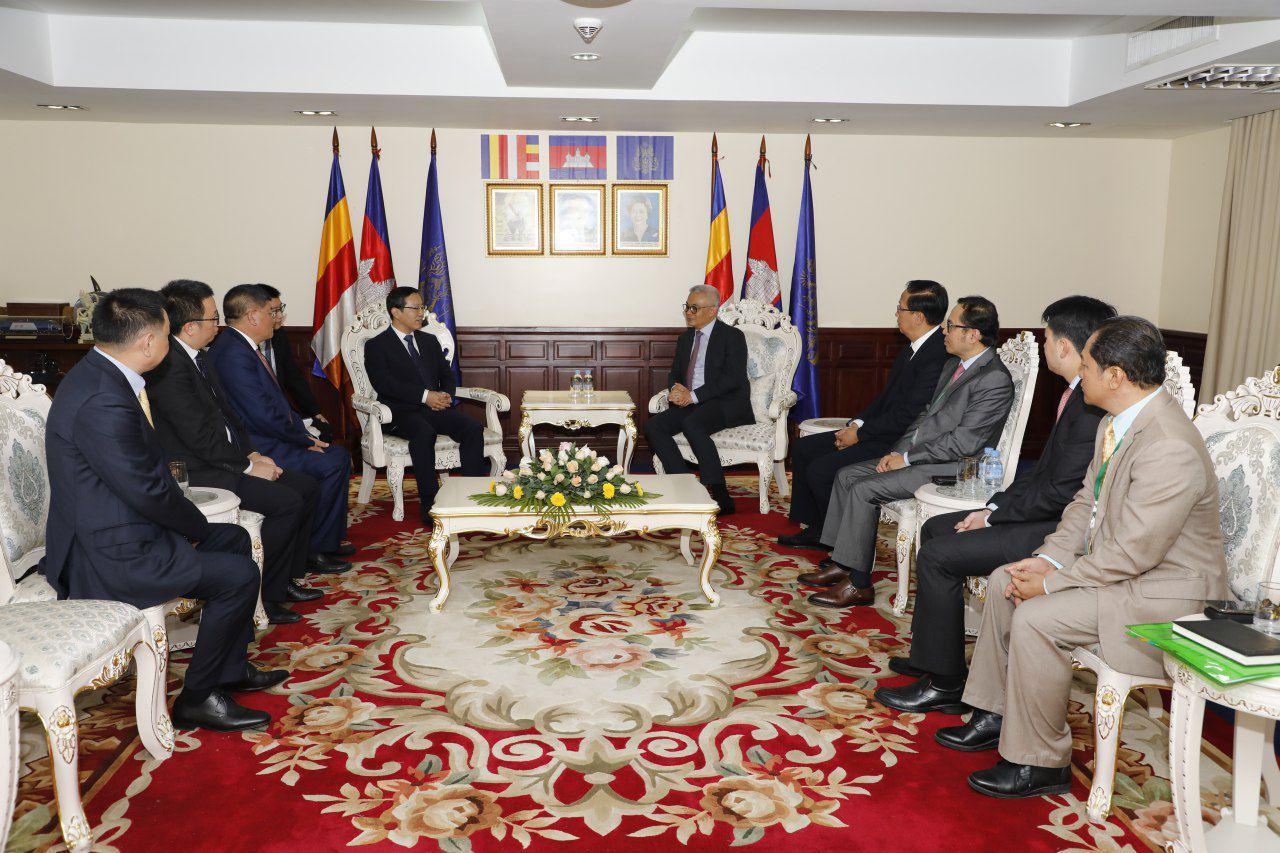 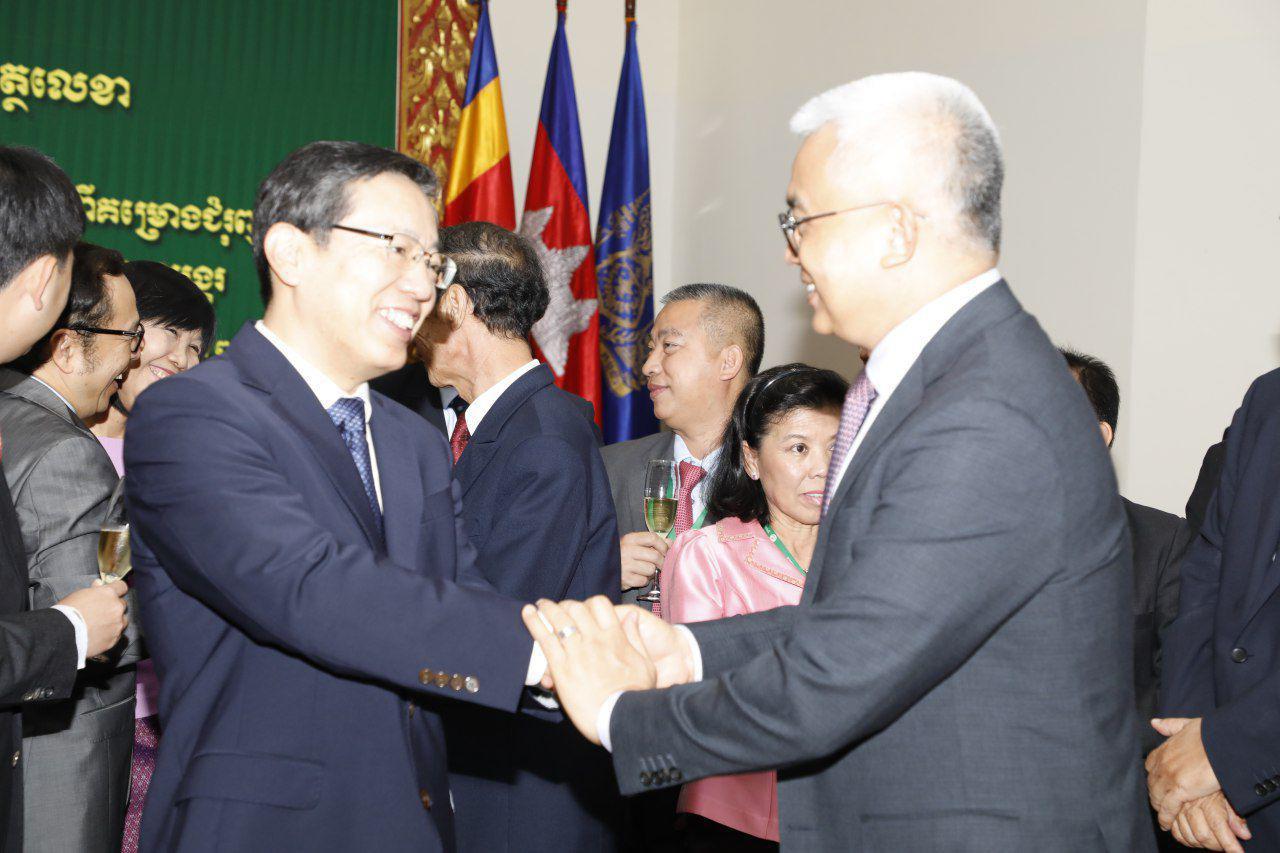 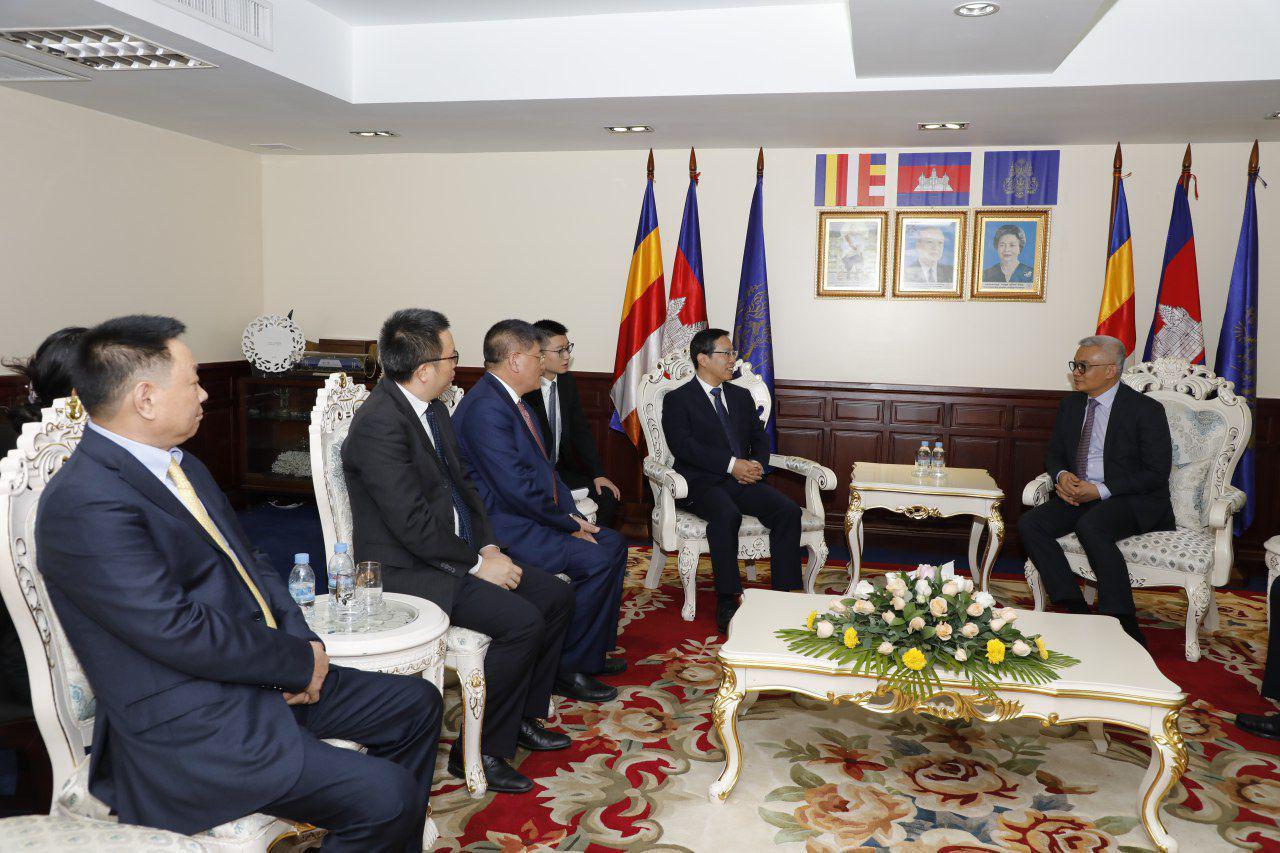 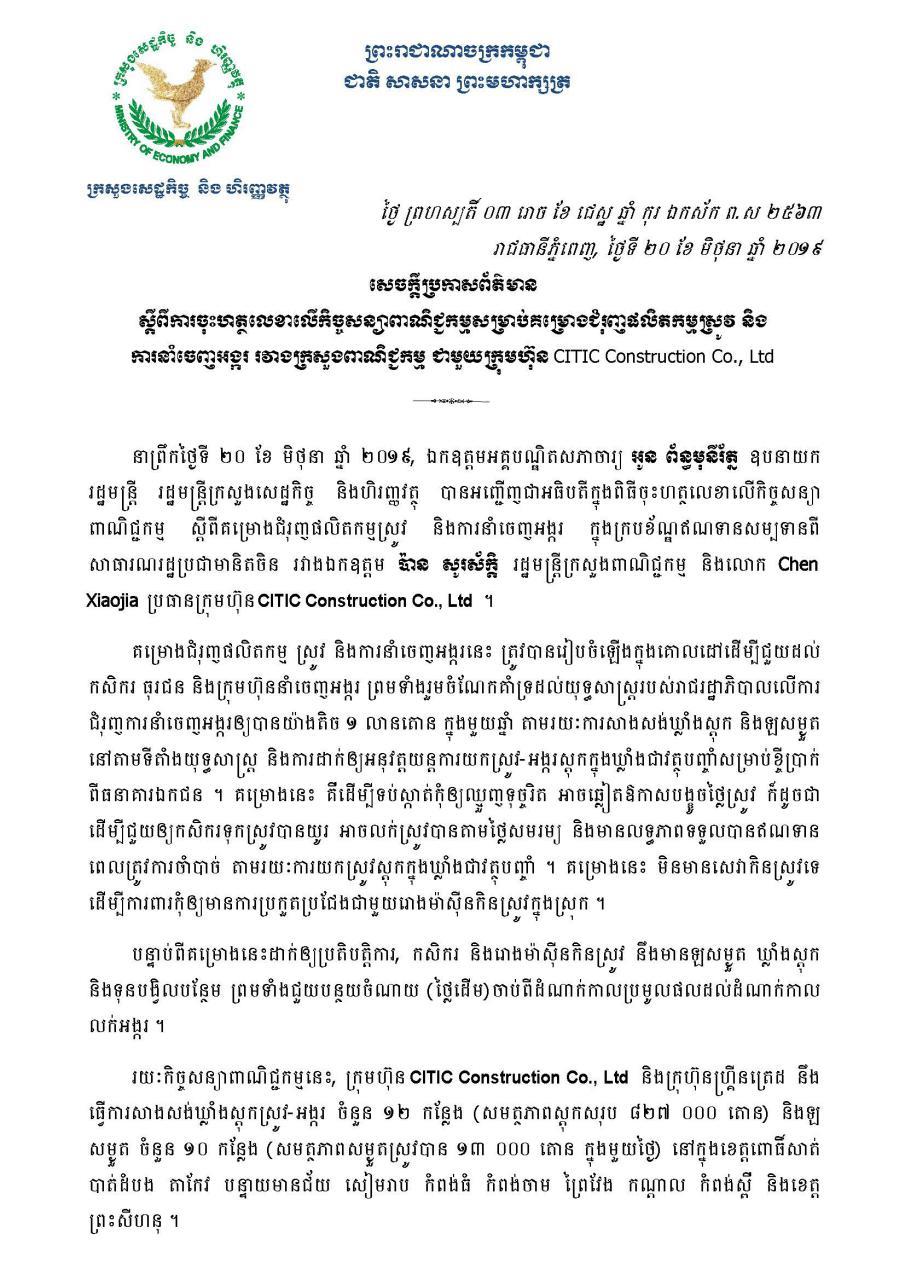 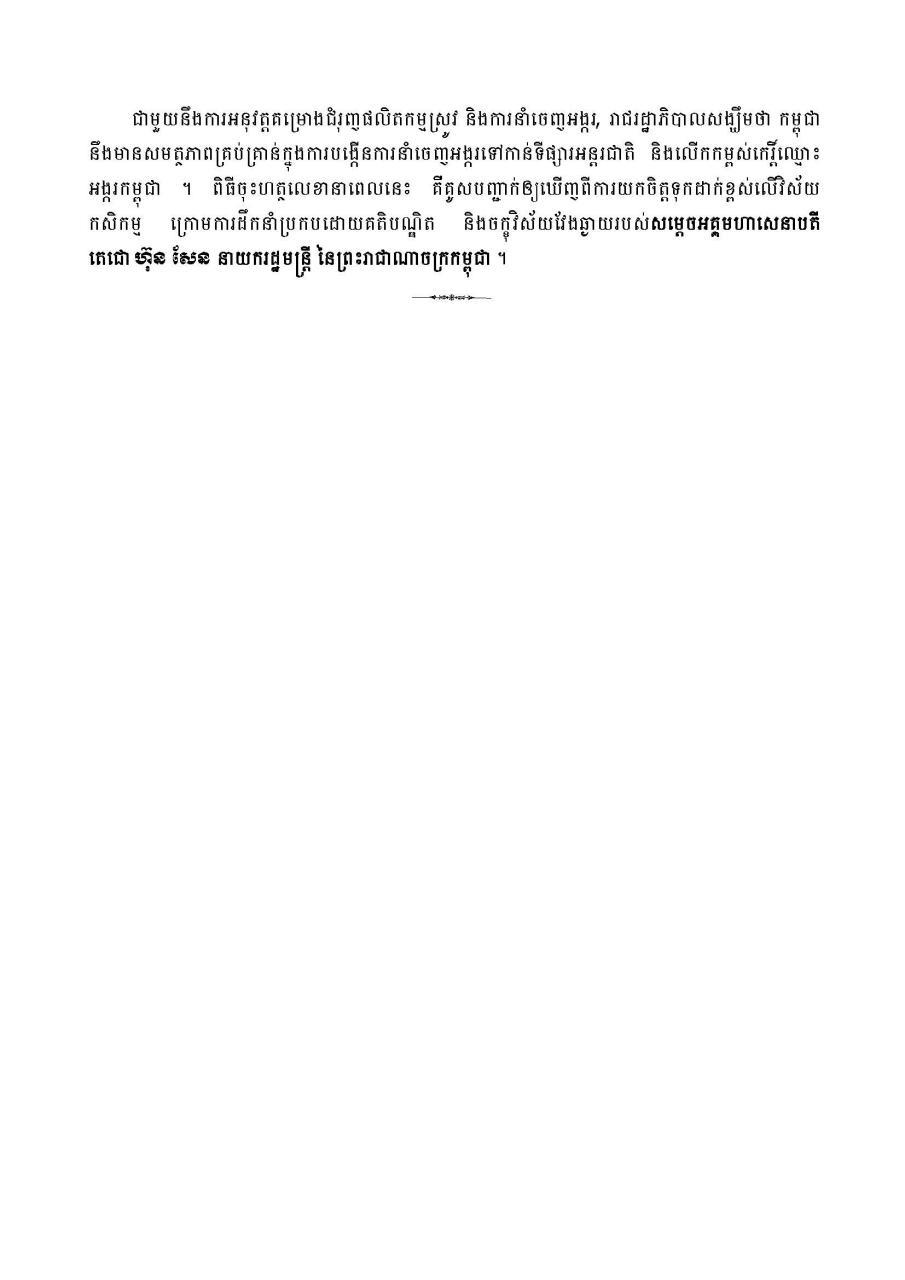