“We, the members of the Centrist Democrats International (IDC-CDI), urge the European Union (EU) to treat Cambodia fairly with regards to the Everything- but-Arms (EBA) scheme. Cambodia, as a post-conflict and least-developed country, has benefitted from such trade preferential treatment,” CDI wrote in its resolution done in Brussels on 10 April 2019.

According to the resolution, CDI took note with satisfaction of the Cambodian Government’s efforts to implement the EU’s demands and conditions, including 15 conventions under the frameworks of the United Nations and International Labor Organization corresponding to the expansion of political and economic development, labor rights as well as freedom space in Cambodia.

“We need to understand that democratization is a long process. The rising middle class in Cambodia has significantly contributed to the fully consolidation of democratic values and the construction of democratic institutions,” CDI underlined.

“EBA has contributed significantly to the economic foundation of democracy in Cambodia. We suggest the EU to act accordingly with regards to the decision on whether to remove EBA from Cambodia,” it stated.

CDI added that Cambodians have suffered enough; they deserve to live in peace, with prosperity and happiness. We wish to see democracy in Cambodia to thrive and consolidating the economy, with the understanding and support of the international community.
=FRESH NEWS 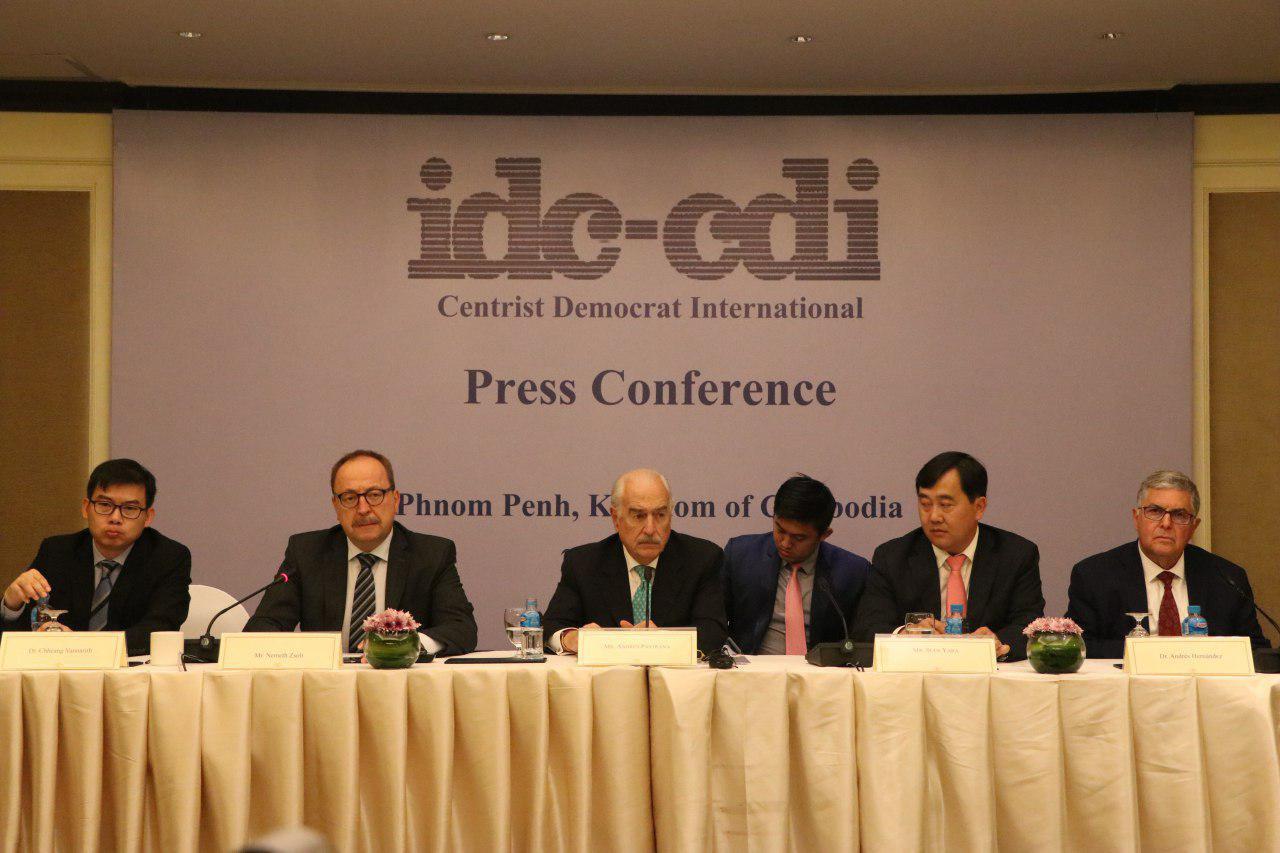 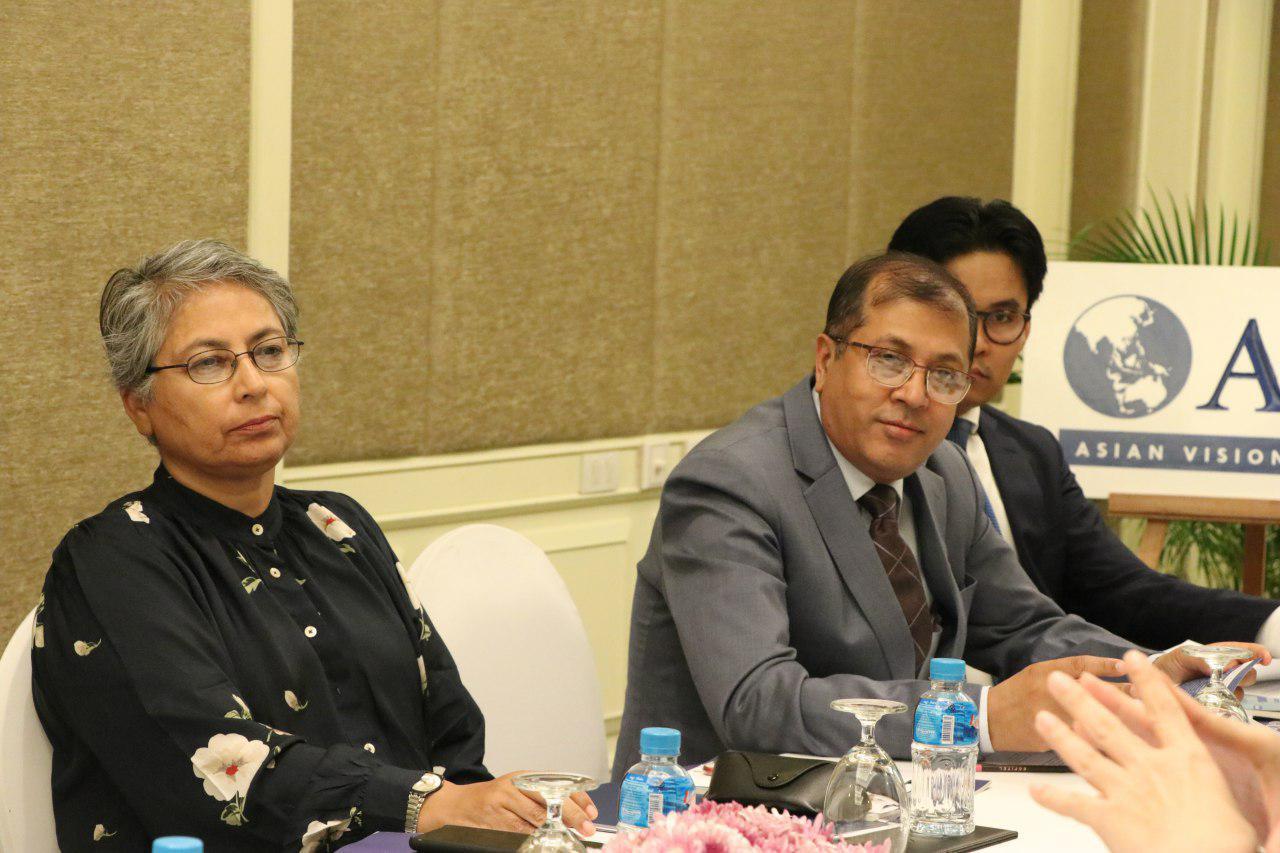 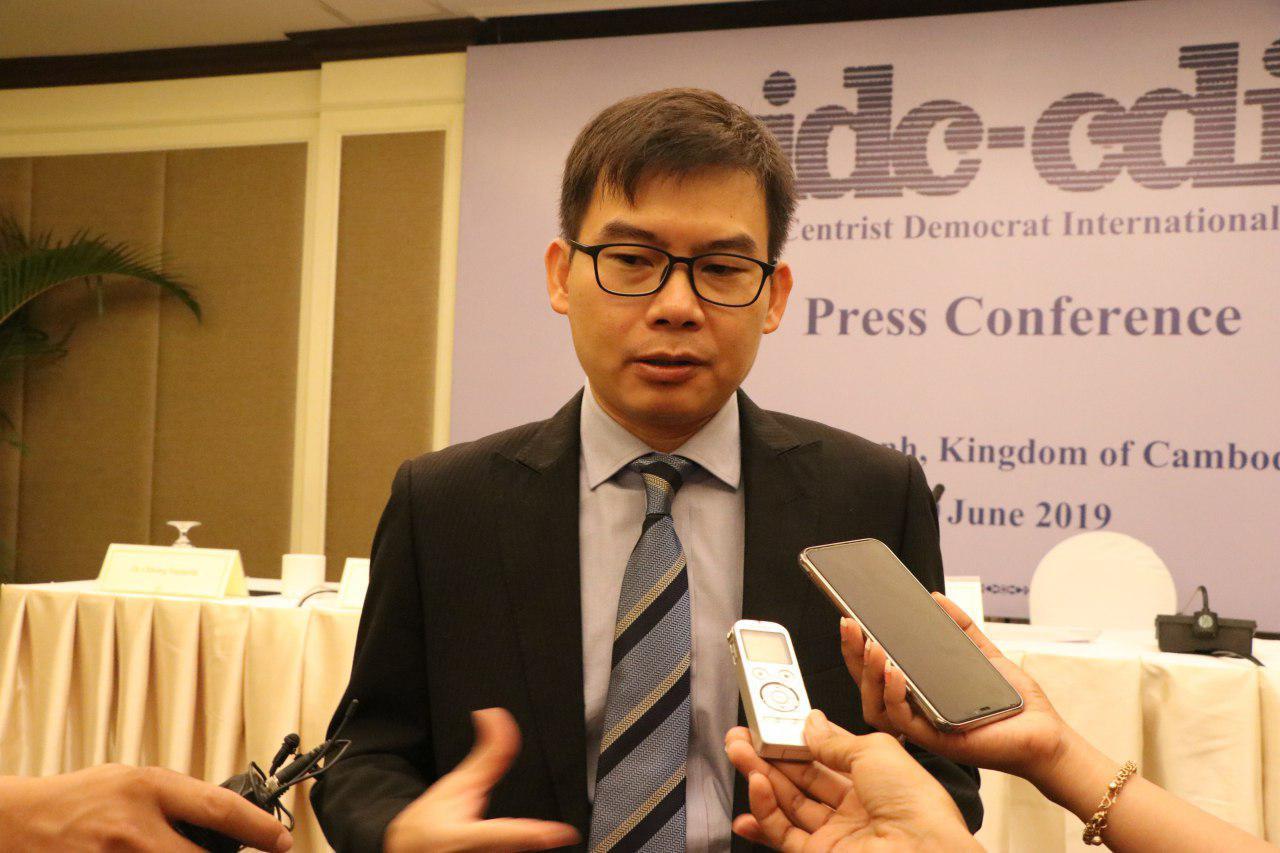 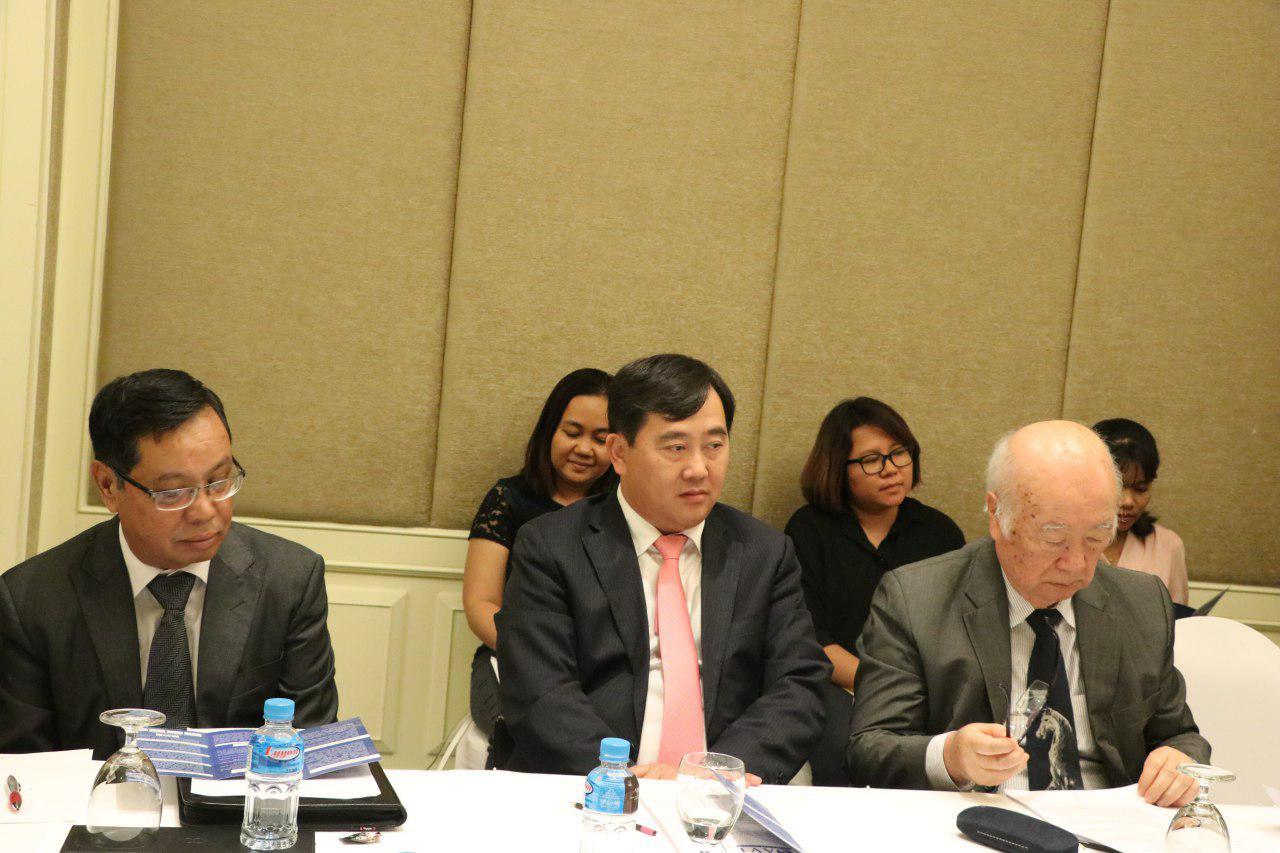 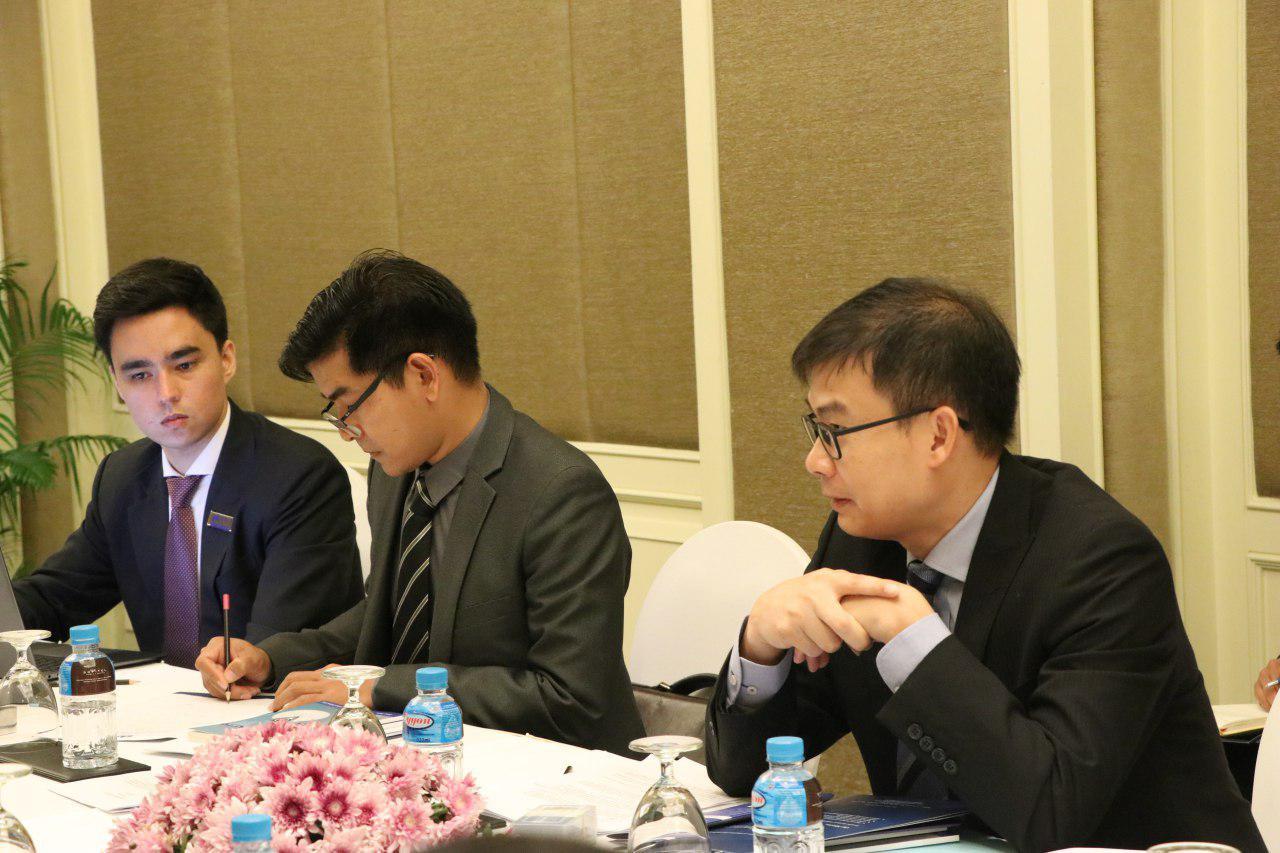 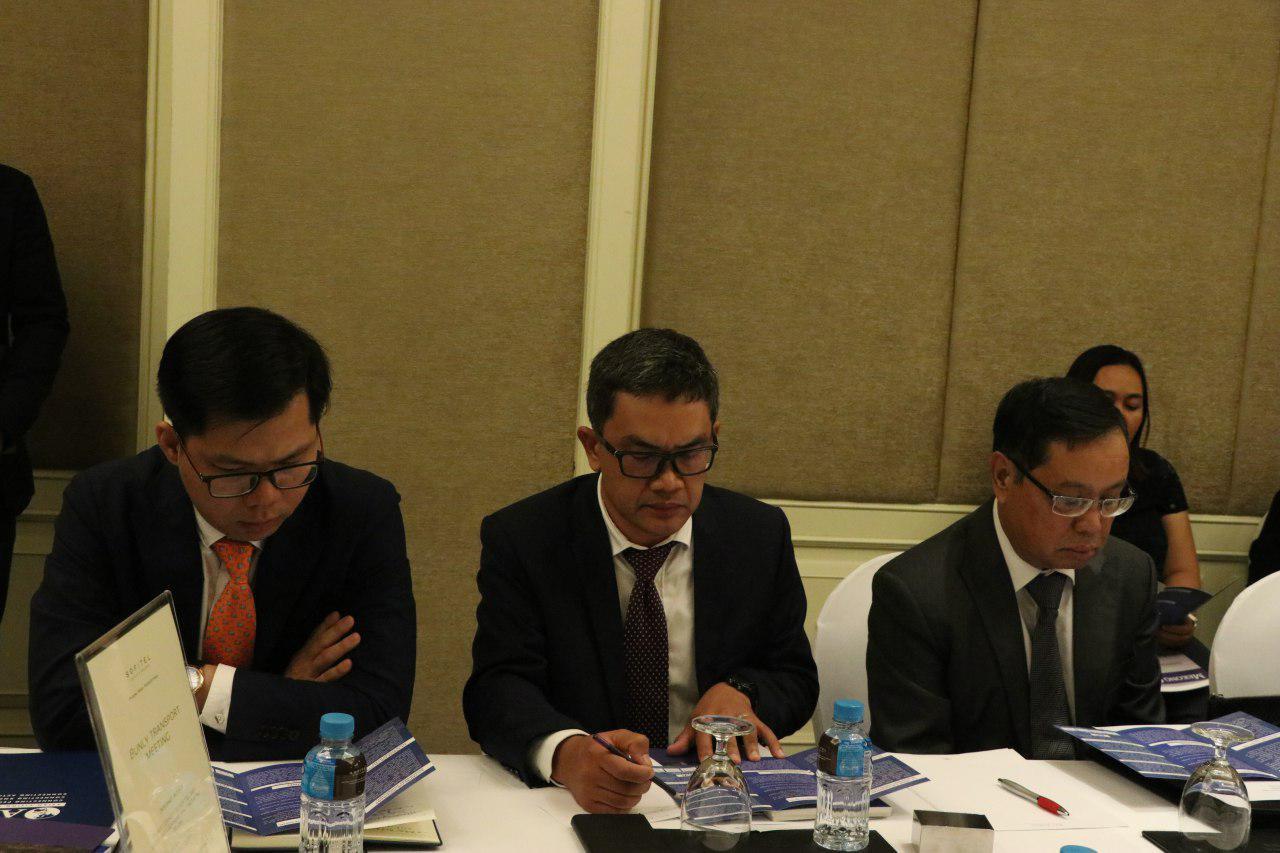 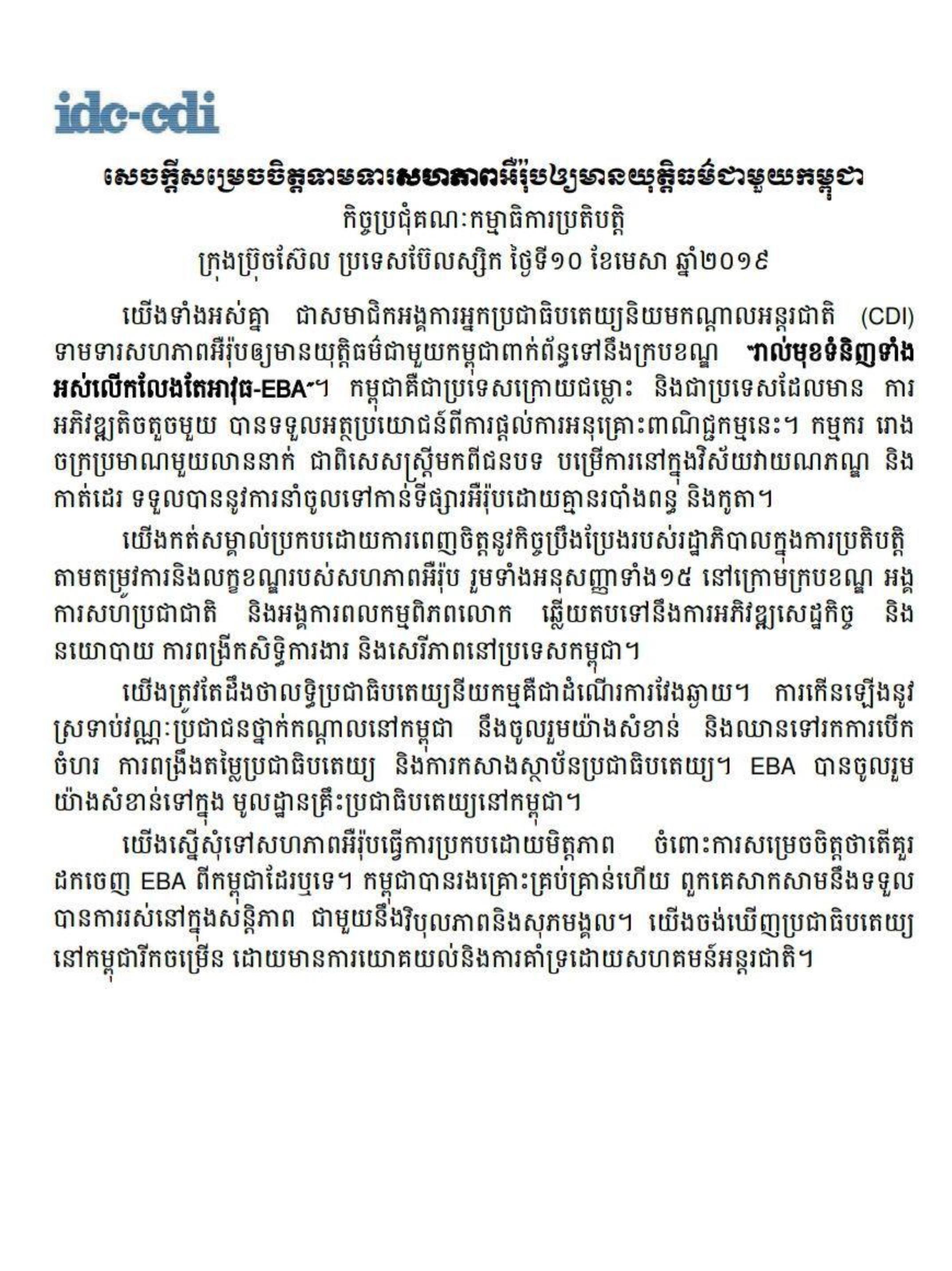