Phnom Penh (FN), June 20 - Recently, some media reported that officials of the US Embassy in Cambodia told the media that some enterprises in Sihanoukville Special Economic Zone (hereinafter referred to SSEZ) evaded US tariffs on Chinese goods through transshipment, SSEZ general manager Cao Jianjiang told Fresh News on Thursday.

The results show that 29 enterprises at present in SSEZ with products exporting to the USA have not been investigated or punished by the U.S. Customs recently.

“We deeply regret the damage to the reputation of SSEZ caused by the above false reports,” said SSEZ general manager Cao Jianjiang.

Cao Jianjiang’s reaction was made in response to US Embassy spokesman’s statement to Reuters.

The United States has fined several companies for exporting goods via a Chinese-owned special economic zone in Cambodia in a bid to dodge President Donald Trump's tariffs on Chinese imports, a US Embassy official told Reuters on Wednesday.

"The Department of Homeland Security has inspected and fined a number of companies for evading tariffs in the United States by routing goods through Cambodia," US Embassy spokesman Arend Zwartjes told Reuters in an emailed statement.

"These companies are located in Cambodia's Sihanoukville Special Economic Zone,” the spokesman stated.

As a major project of international cooperation between China and Cambodia along the “Belt and Road” initiative, SSEZ has been jointly developed and built by the Cambodian and Chinese enterprises.

“We have always insisted on the establishment and the administration of parks according to laws and regulations and resolutely oppose any illegal activities. In the future, we will continue to operate in accordance with the lawsand regulations, further strengthen the management of enterprises in SSEZ, and operate SSEZ well,” SSEZ general manager Cao Jianjiang stated.
=FRESH NEWS 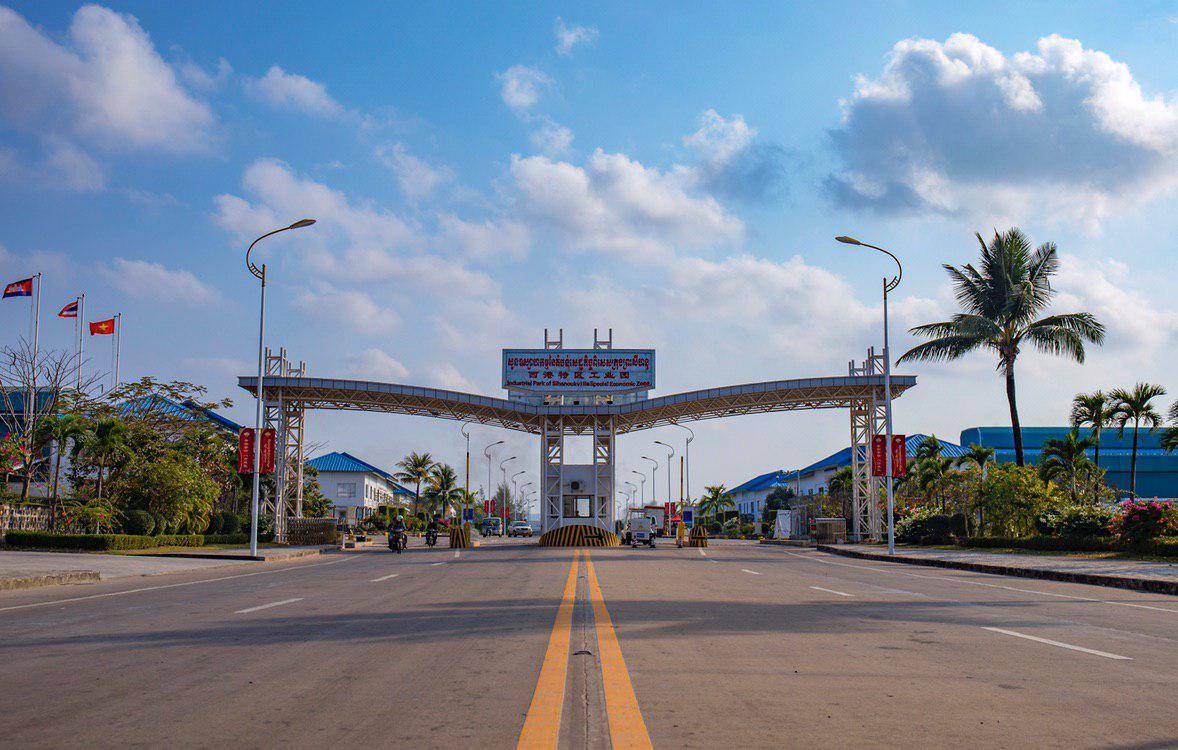 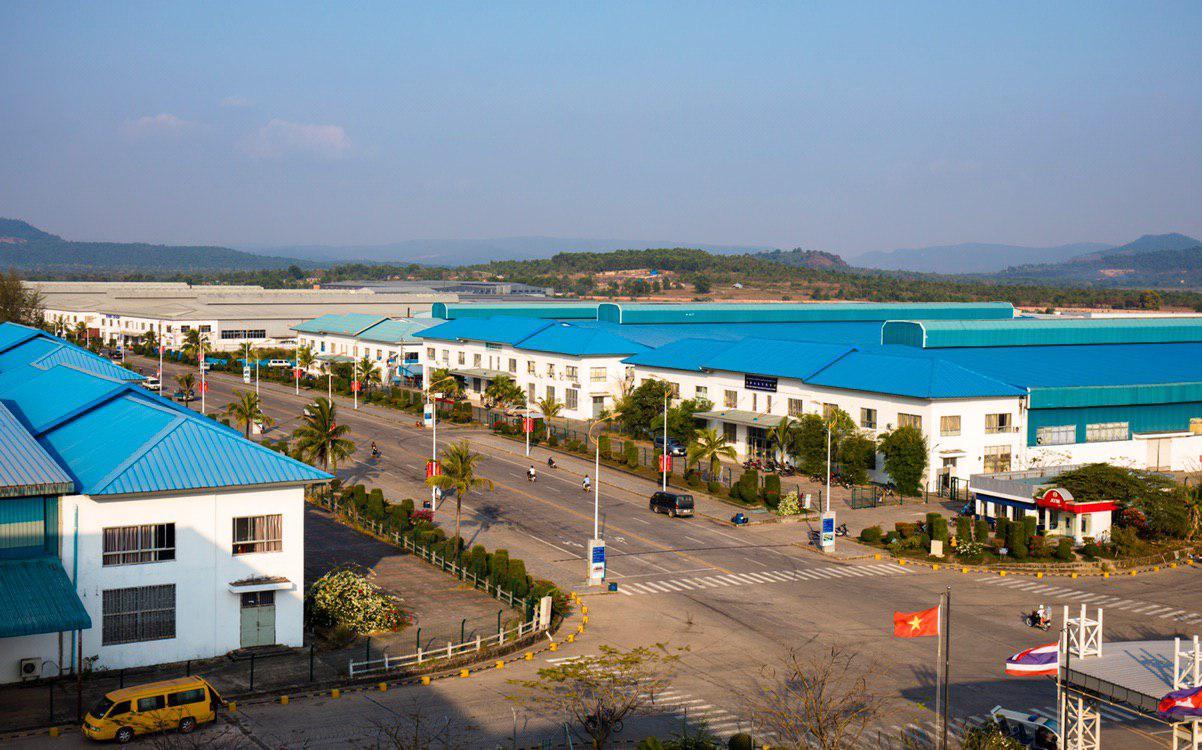