Sihanoukville (FN), June 23 - A seven-storey building in the west coast of Cambodia's Sihanoukville province collapsed at about 5 a.m in the morning of Saturday, 22 June.

As of 6:30 a.m of Sunday, 17 bodies of construction workers found dead and 24 others were injured, according to Sihanoukville govenor Yun Min.

Cambodian Prime Minister Hun Sen, who is in Bangkok for the ASEAN Summit, announced yesterday to donate USD 10,000 to each of the dead victim, and USD 1,250 to those injured, plus free treatment, according to his Facebook post.
=FRESH NEWS 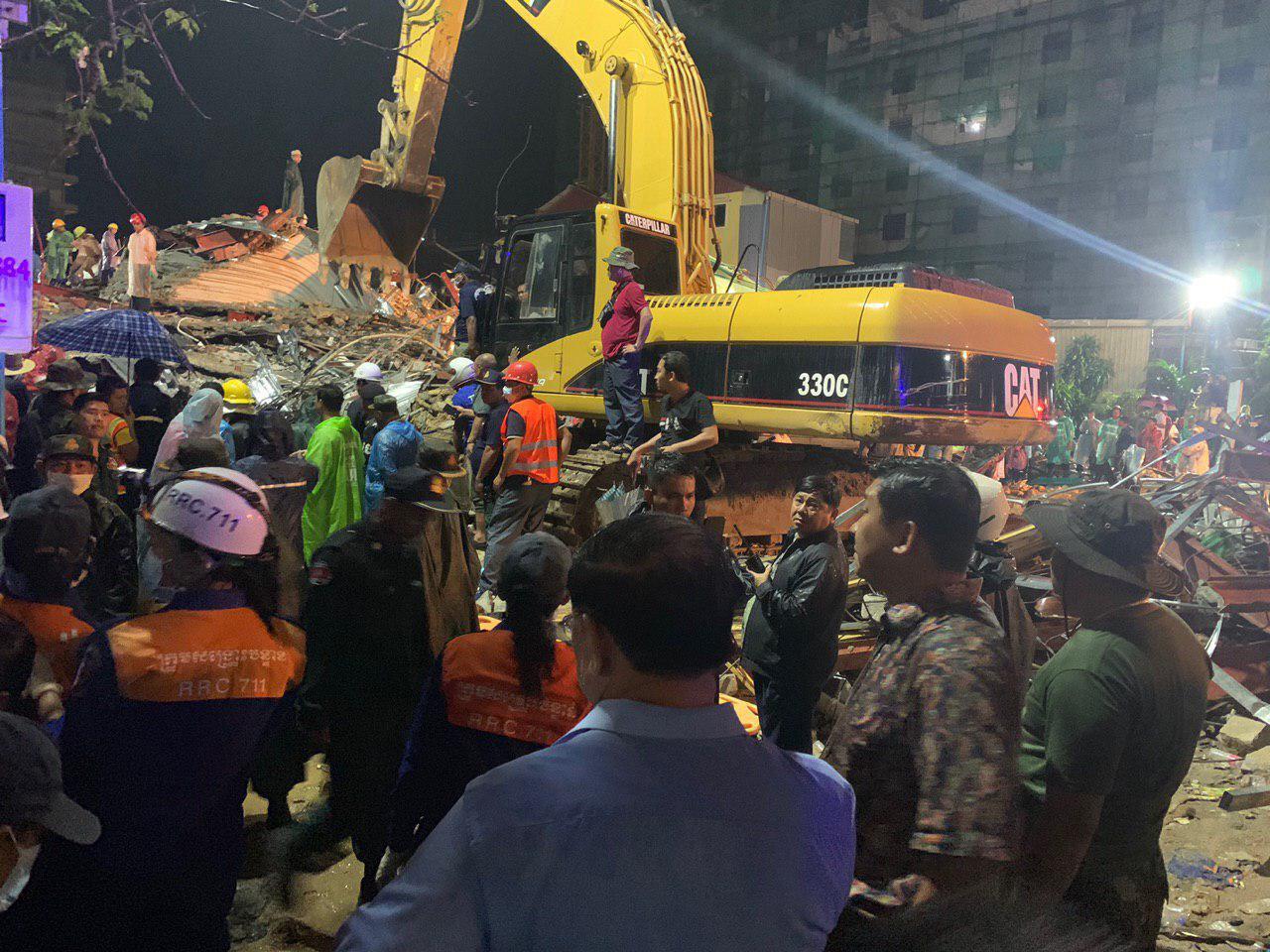 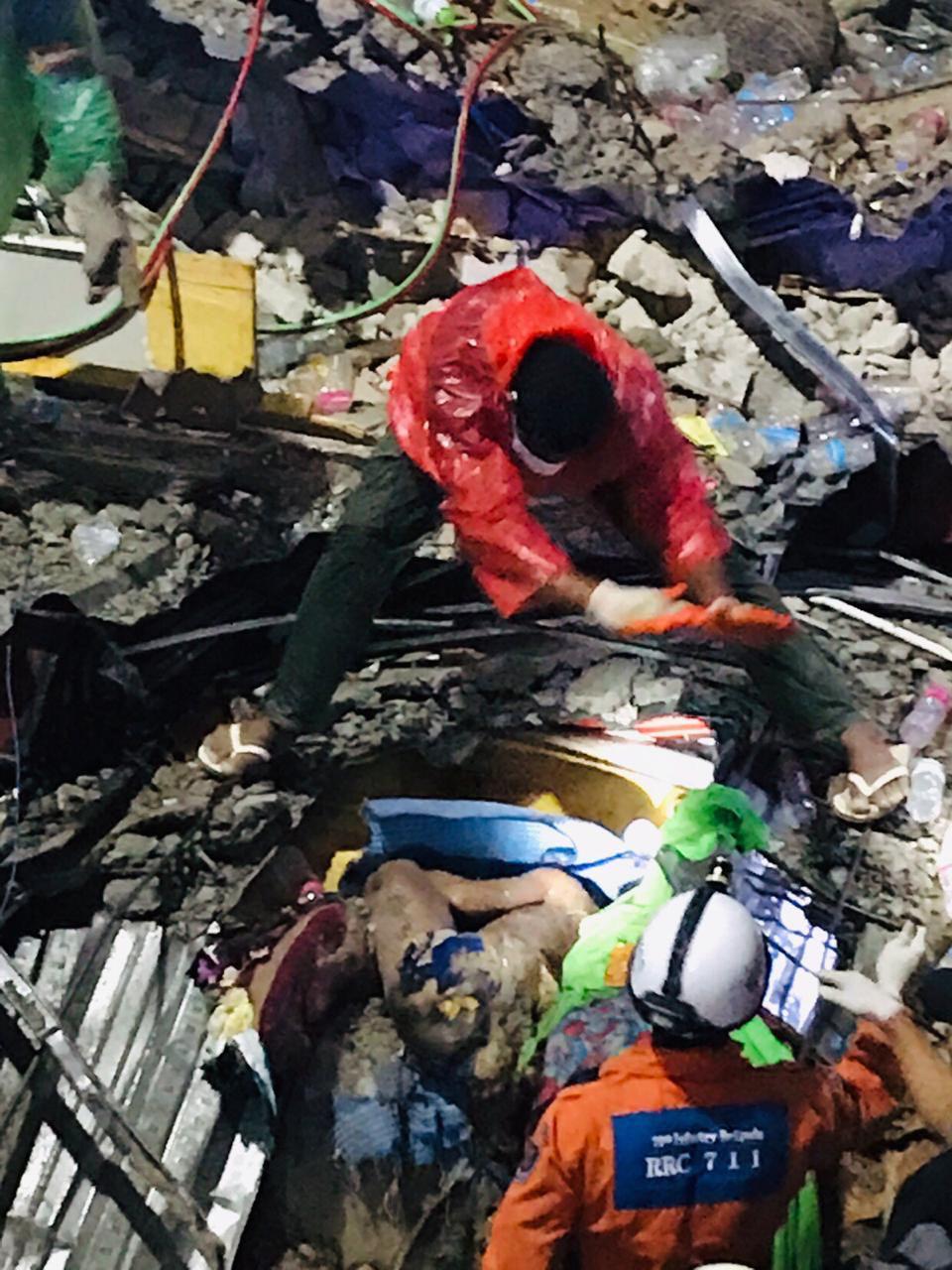 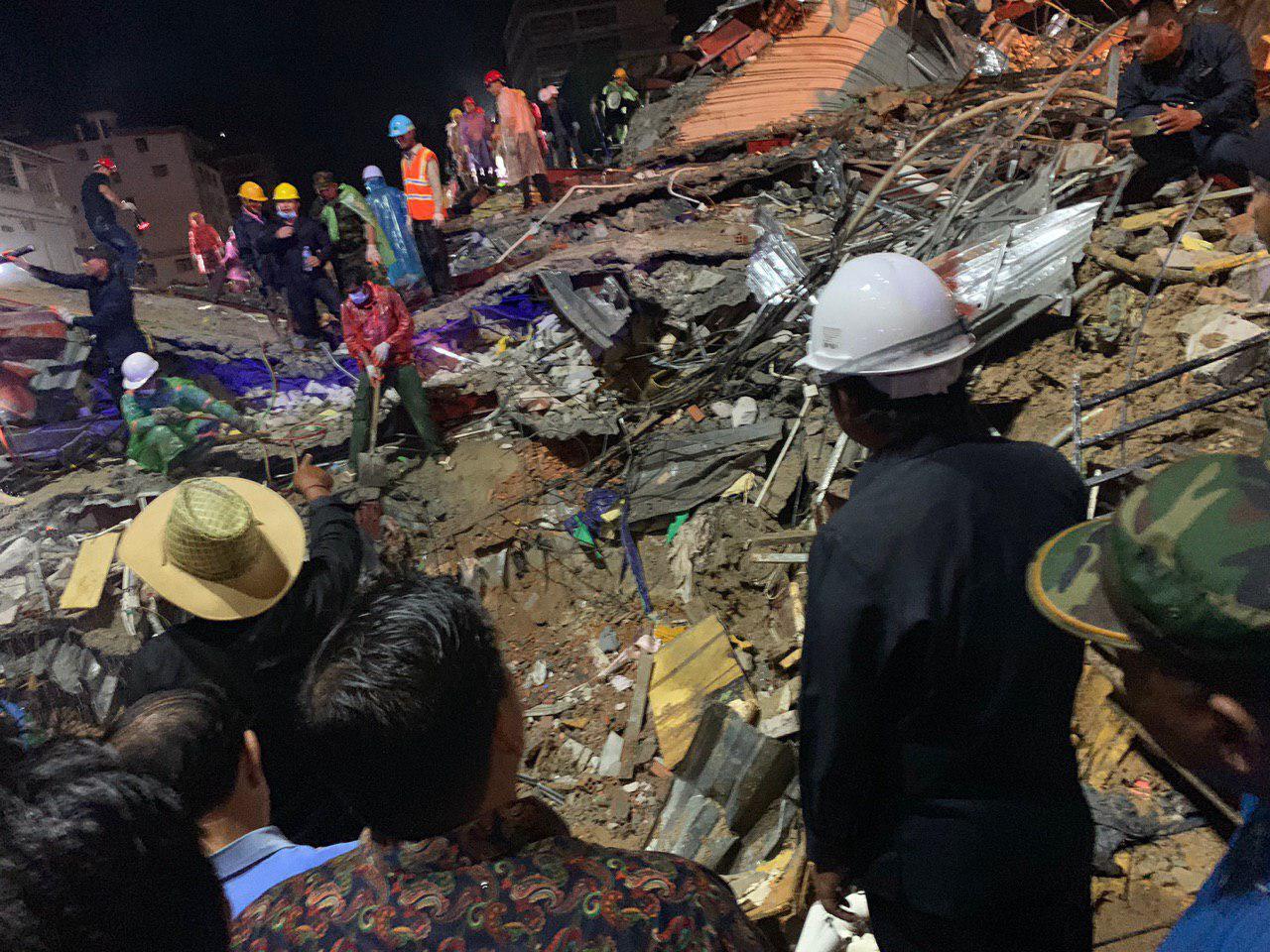 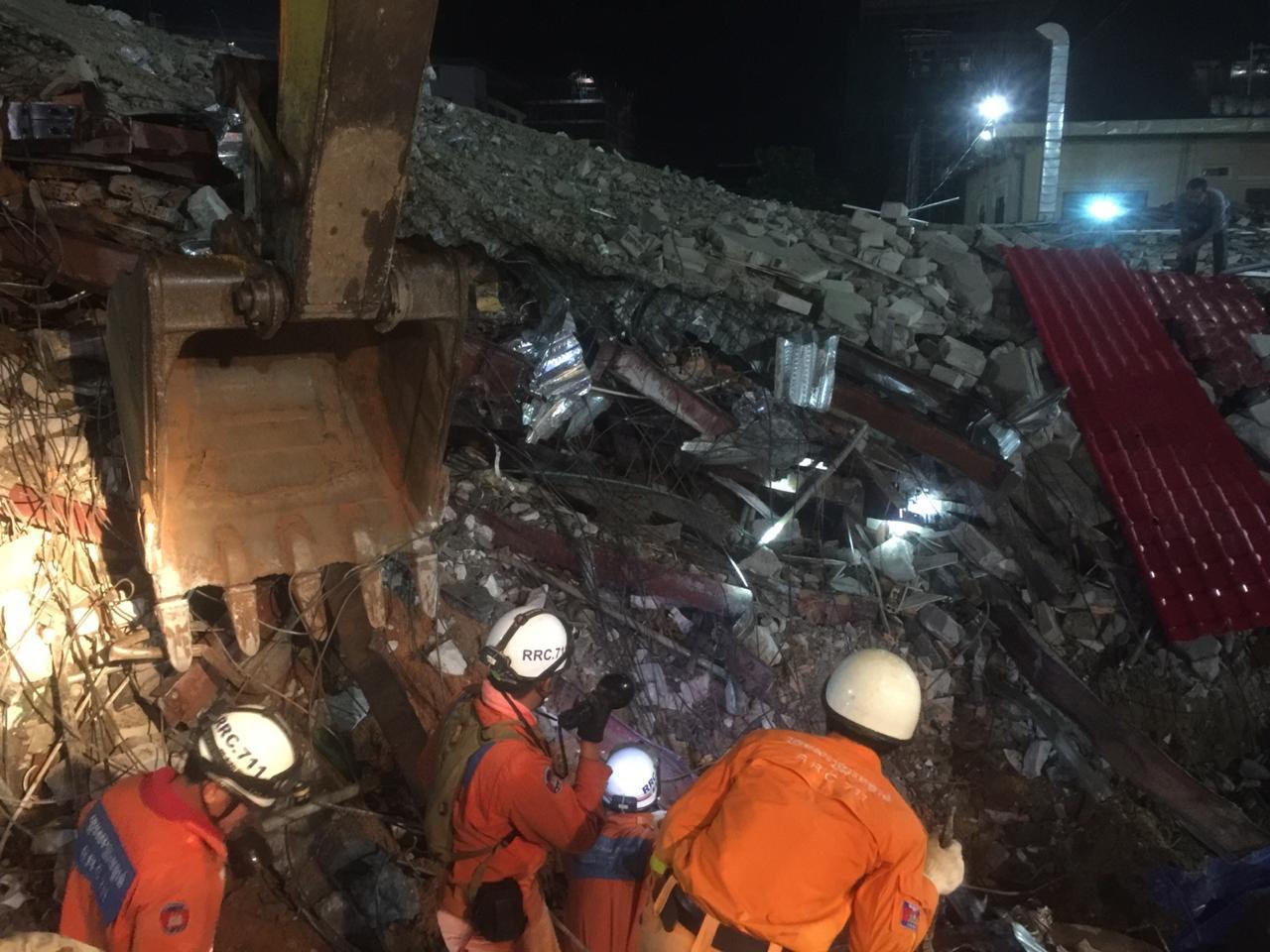 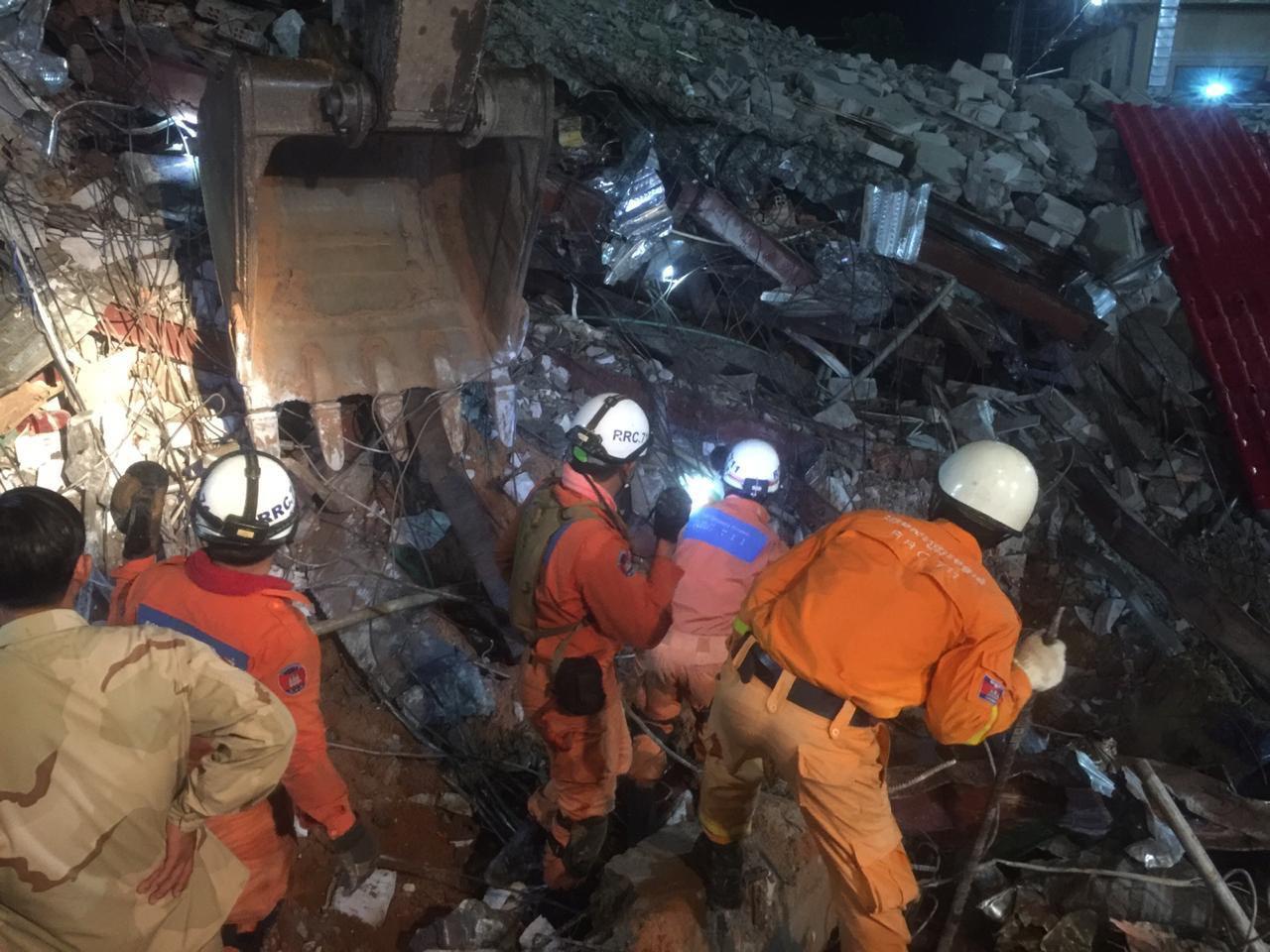 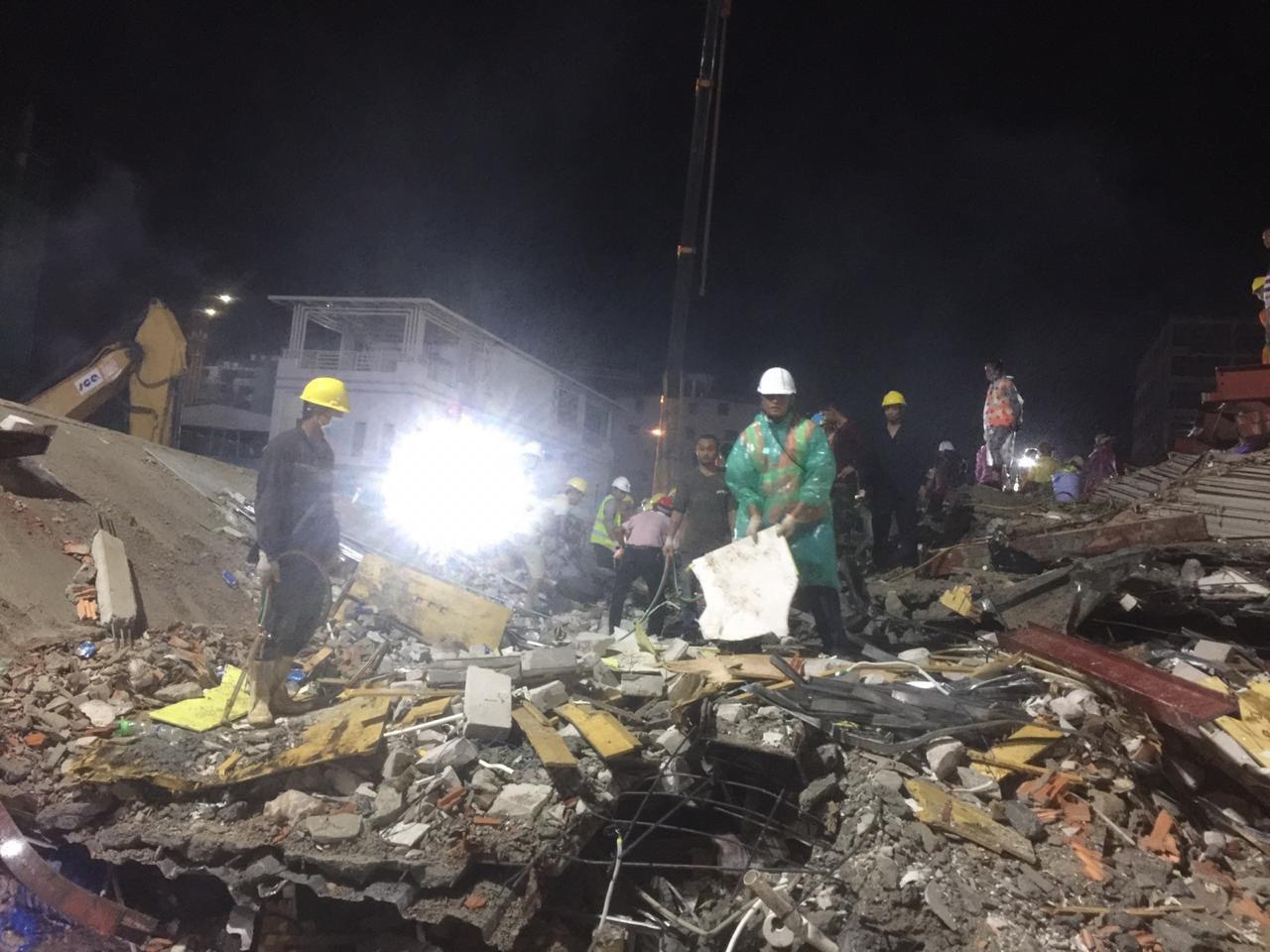 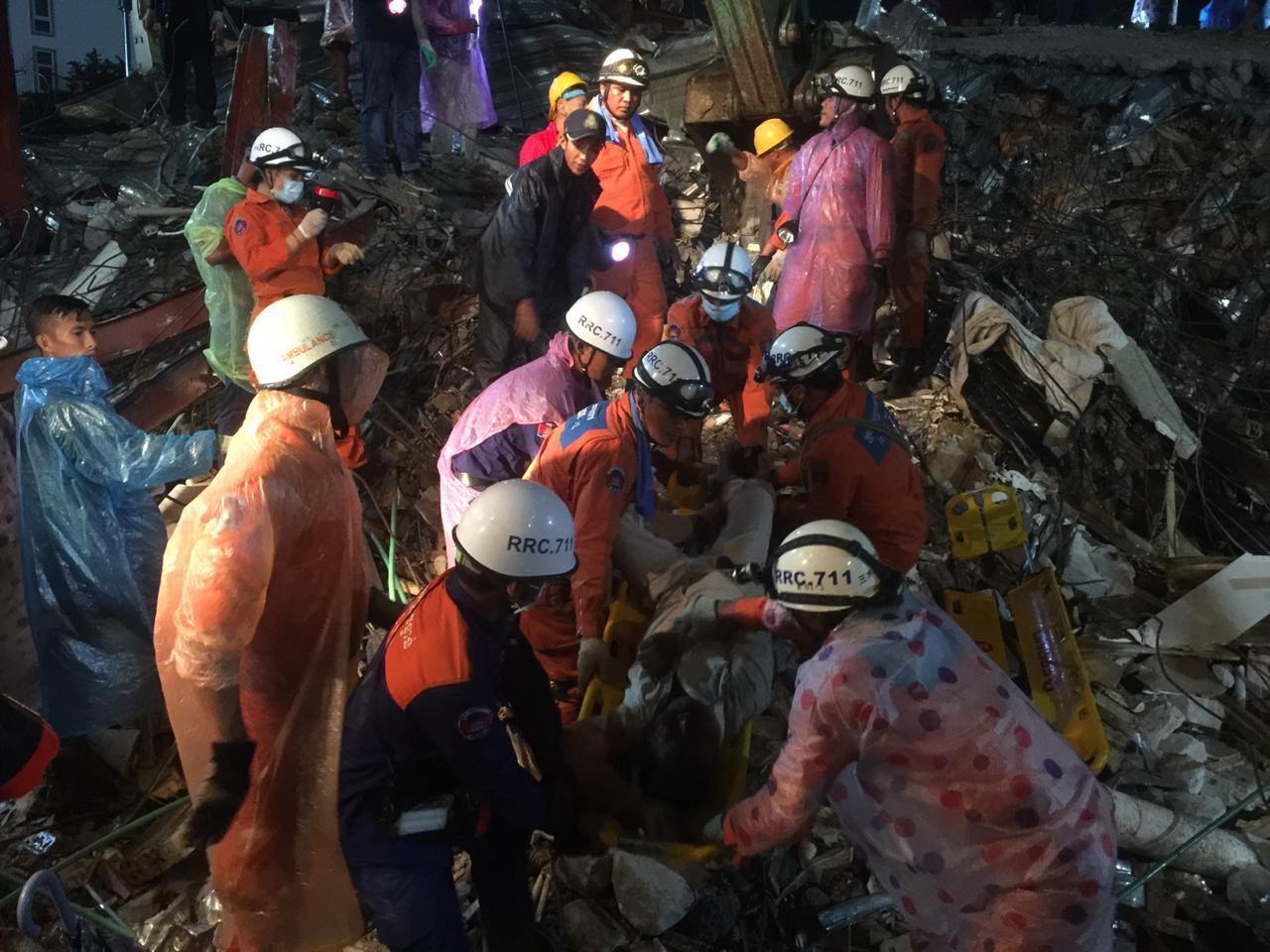