The two prime ministers agreed that the statement, saying that “Vietnam invaded Cambodia” is just a single nightmare that stirred the relations of Cambodia-Singapore. They pledged to move forward on the path of cooperation, dialogue, and friendship.

Premier Hun Sen and Premier Lee considered the nightmare stemmed from different views on the past issues, and that one side could not change the view of the other side. They pledged commitments to building on the good relations, and hoped that it grows from strength to strength, based on candour and trust.

Premier Lee Hsien Loong’s condolence letter in late May regarding the passing of former Thailand Prime Minister and Privy Council President General Prem Tinsulanonda at the 2019 Shangri-La Dialogue speech stated that Vietnam invaded and occupied Cambodia, rather than liberated the kingdom and her people from the Khmer Rouge atrocities.
=FRESH NEWS 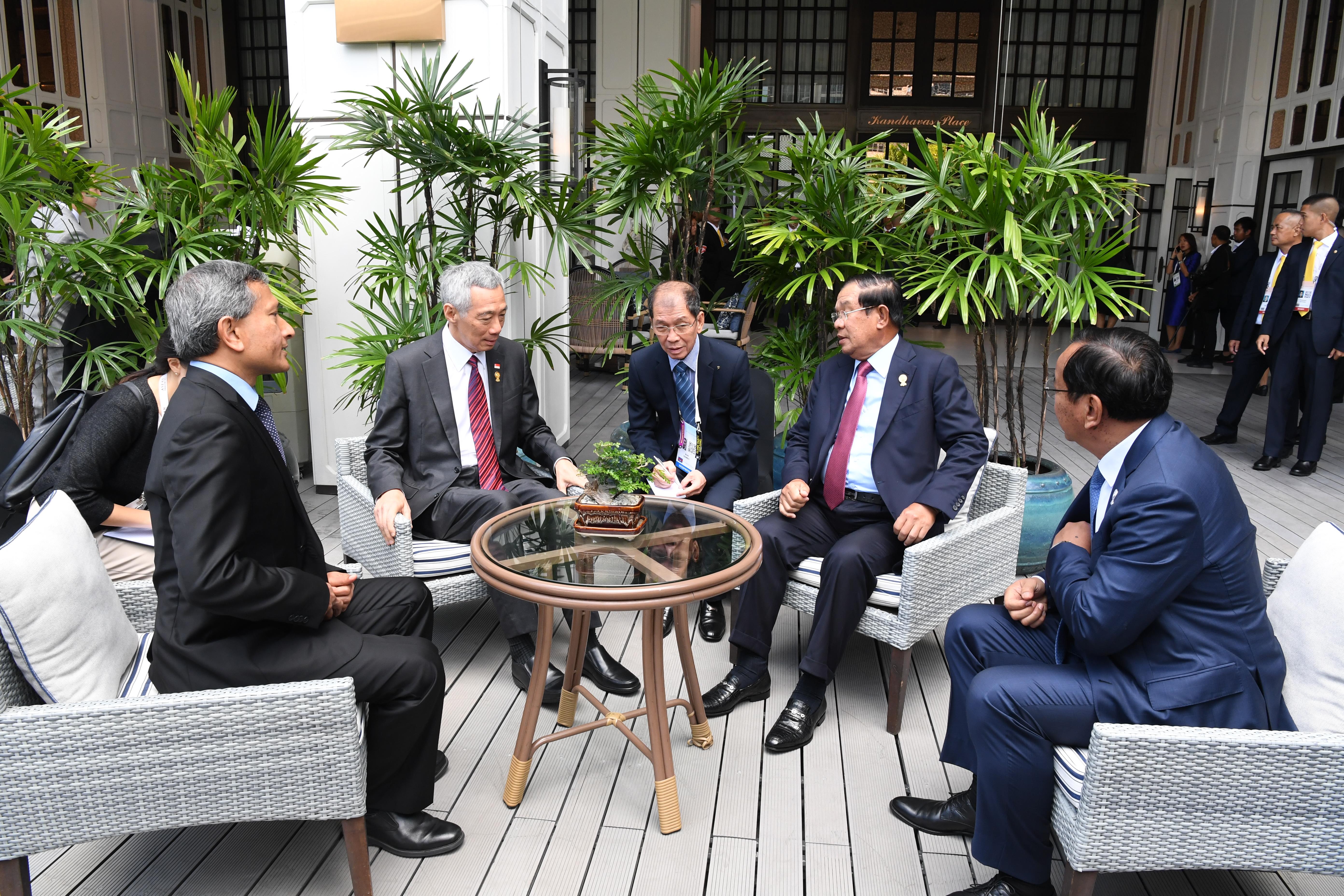 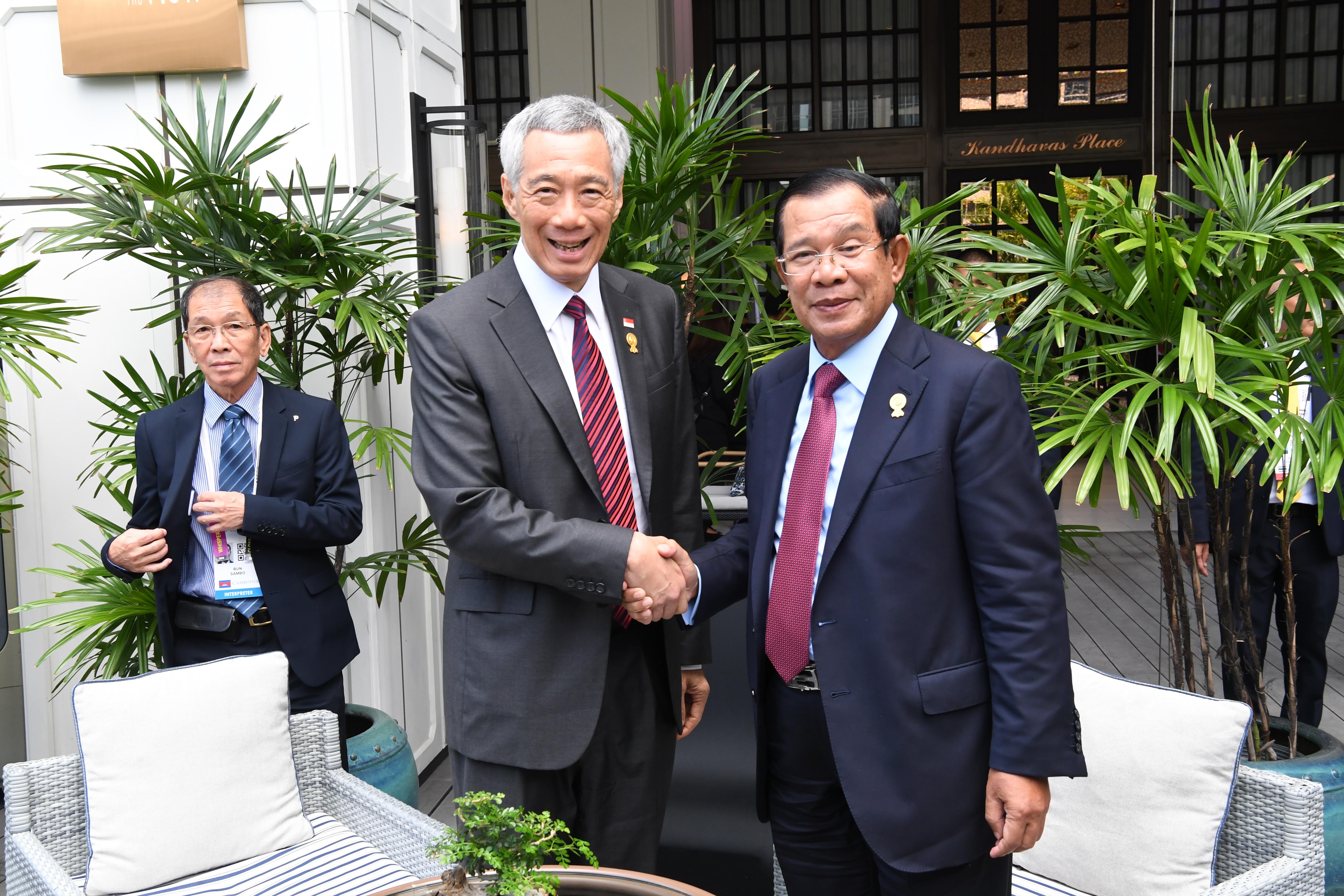