Phnom Penh (FN), June 23 - Cambodian Prime Minister Hun Sen is heading to Sihanoukville this Sunday evening to lead a team to rescue the victims of the collapsed building, according to his Facebook post earlier today.

The premier also urged for donations to the families of victims.

It is worth noting that a seven-storey building in the west coast of Cambodia's Sihanoukville, about 230 km from the capital Phnom Penh, collapsed at about 5 a.m in the morning of Saturday, 22 June.

As of 12:00 p.m on Sunday, 18 bodies of construction workers found dead and 24 others were injured, according to Sihanoukville govenor Yun Min.

Authority confirmed that 50 per cent of the area had been excavated.

Premier Hun Sen announced yesterday to donate USD 10,000 to each of the dead victim, and USD 1,250 to those injured, plus free treatment, according to his Facebook post.
=FRESH NEWS 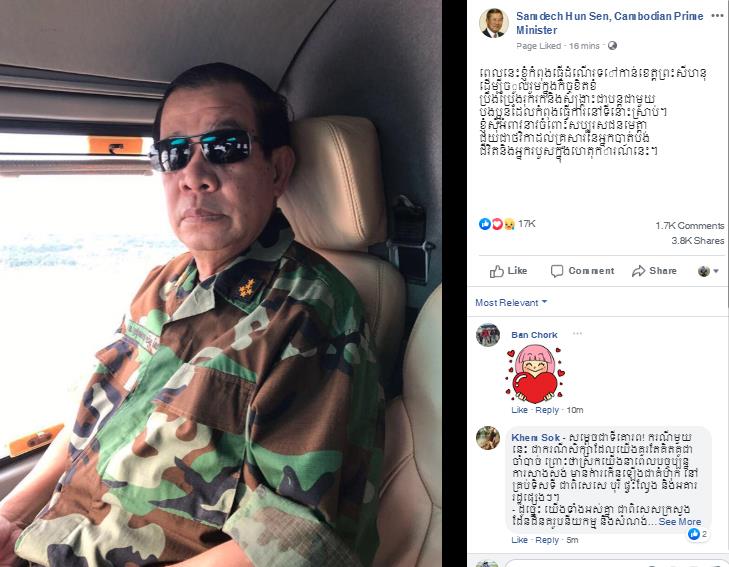 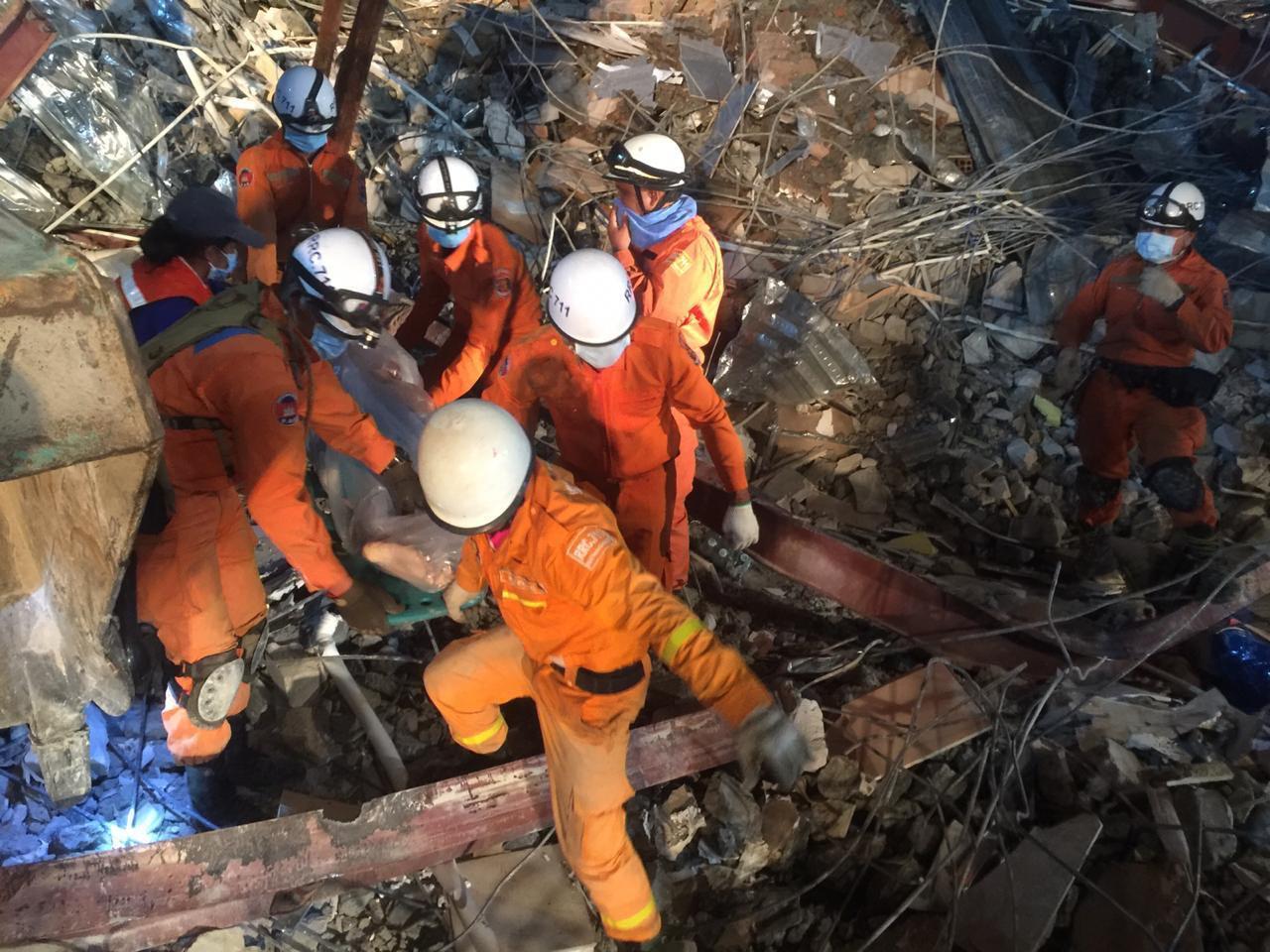 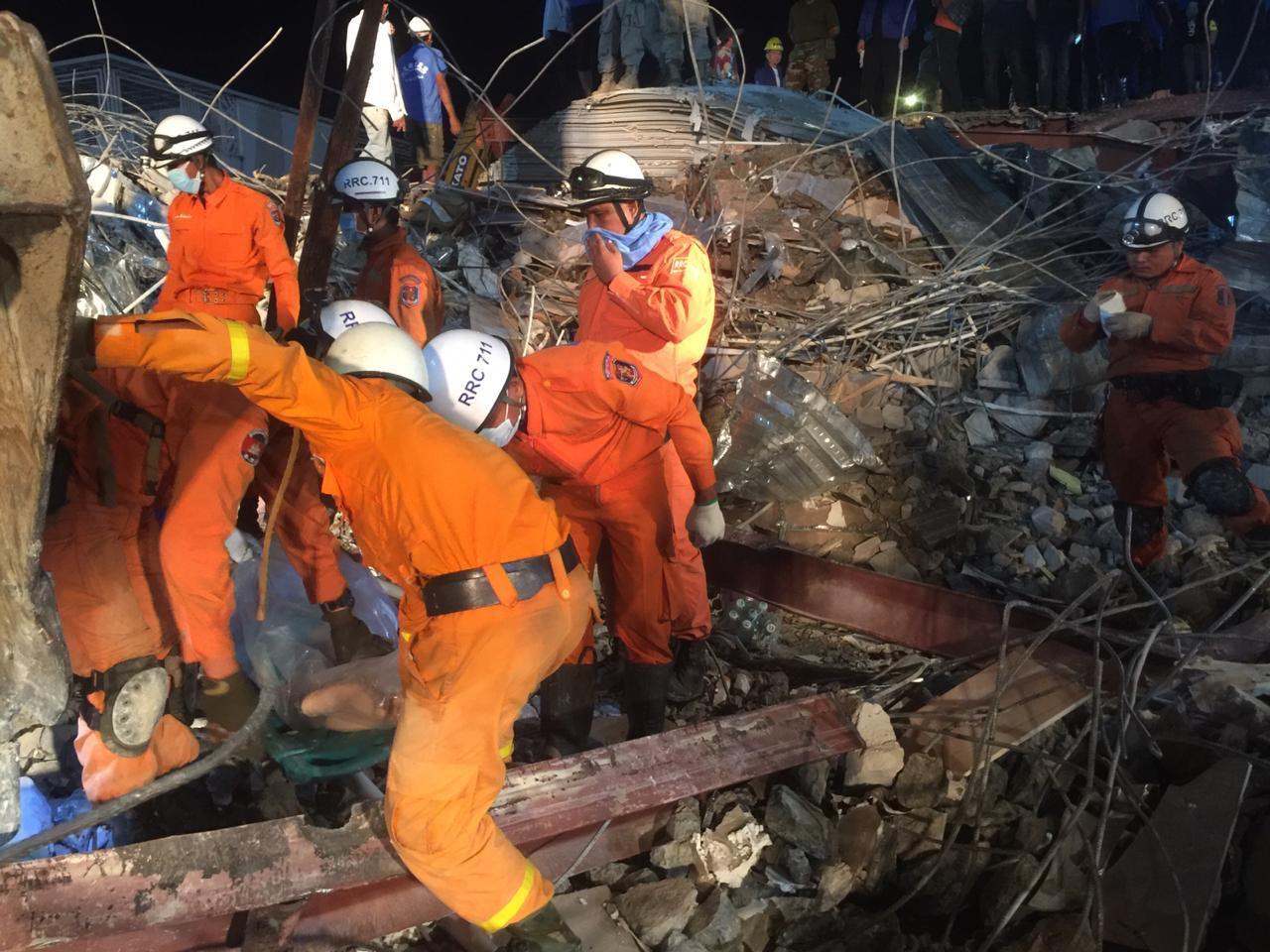 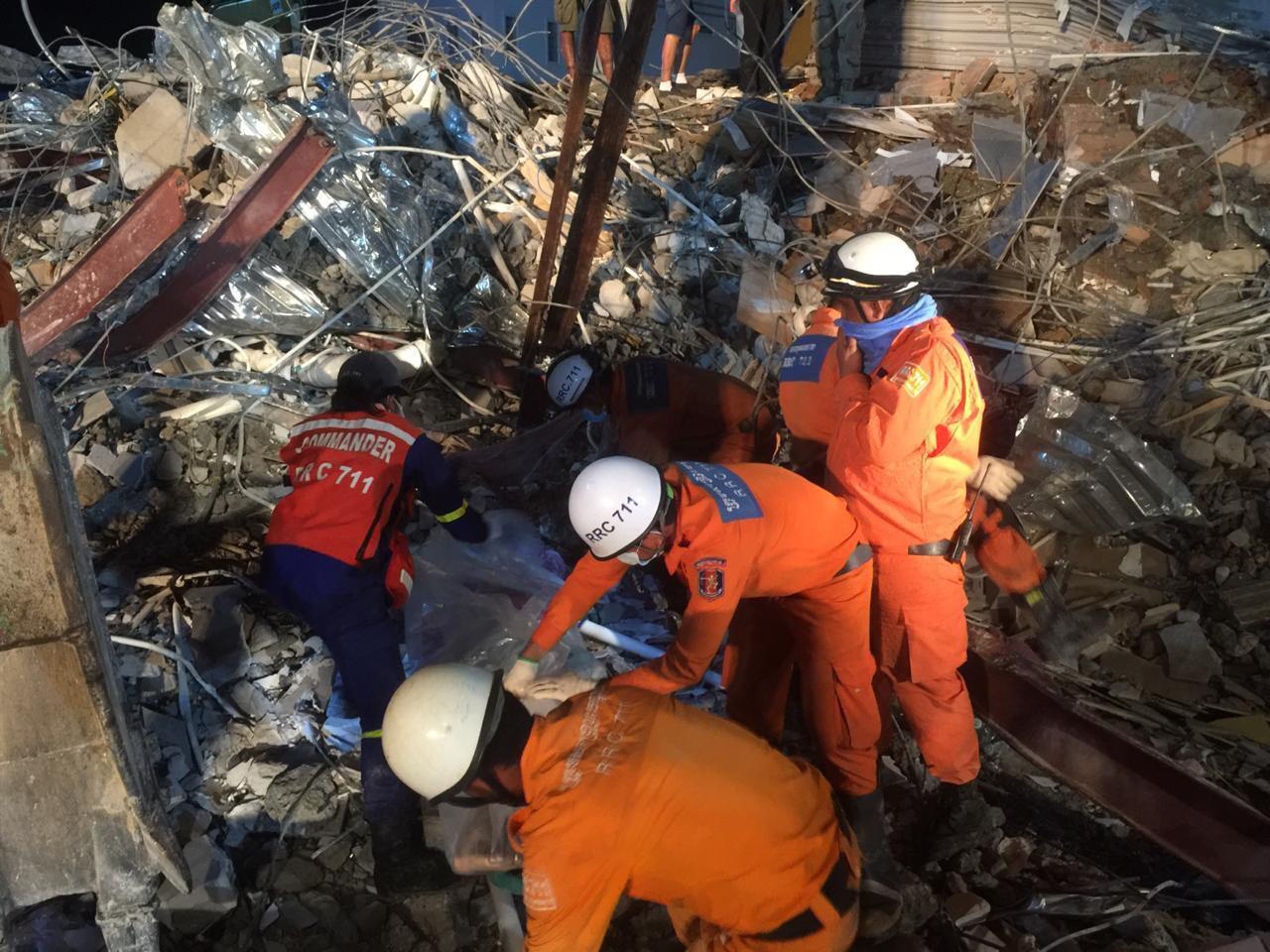 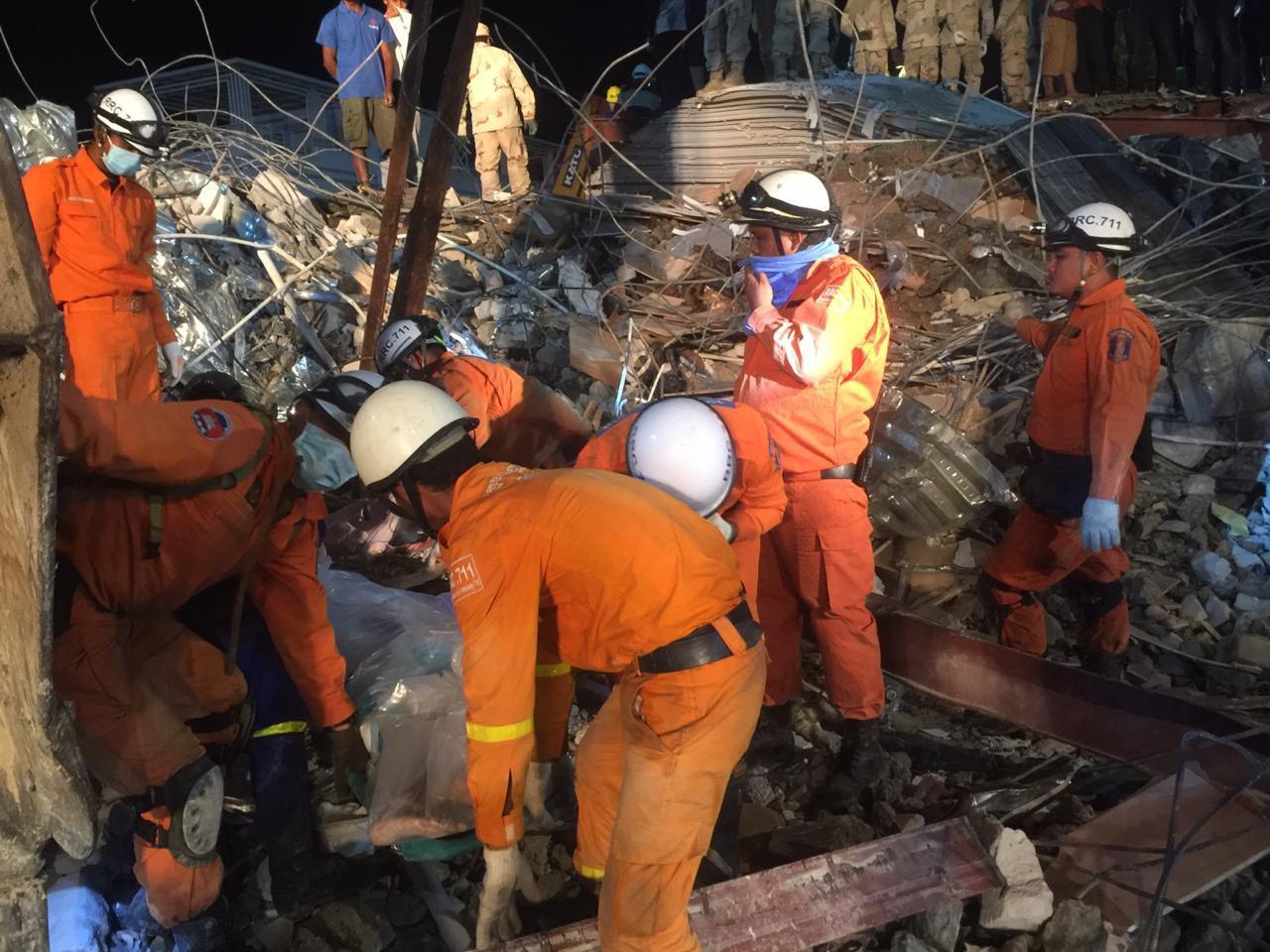 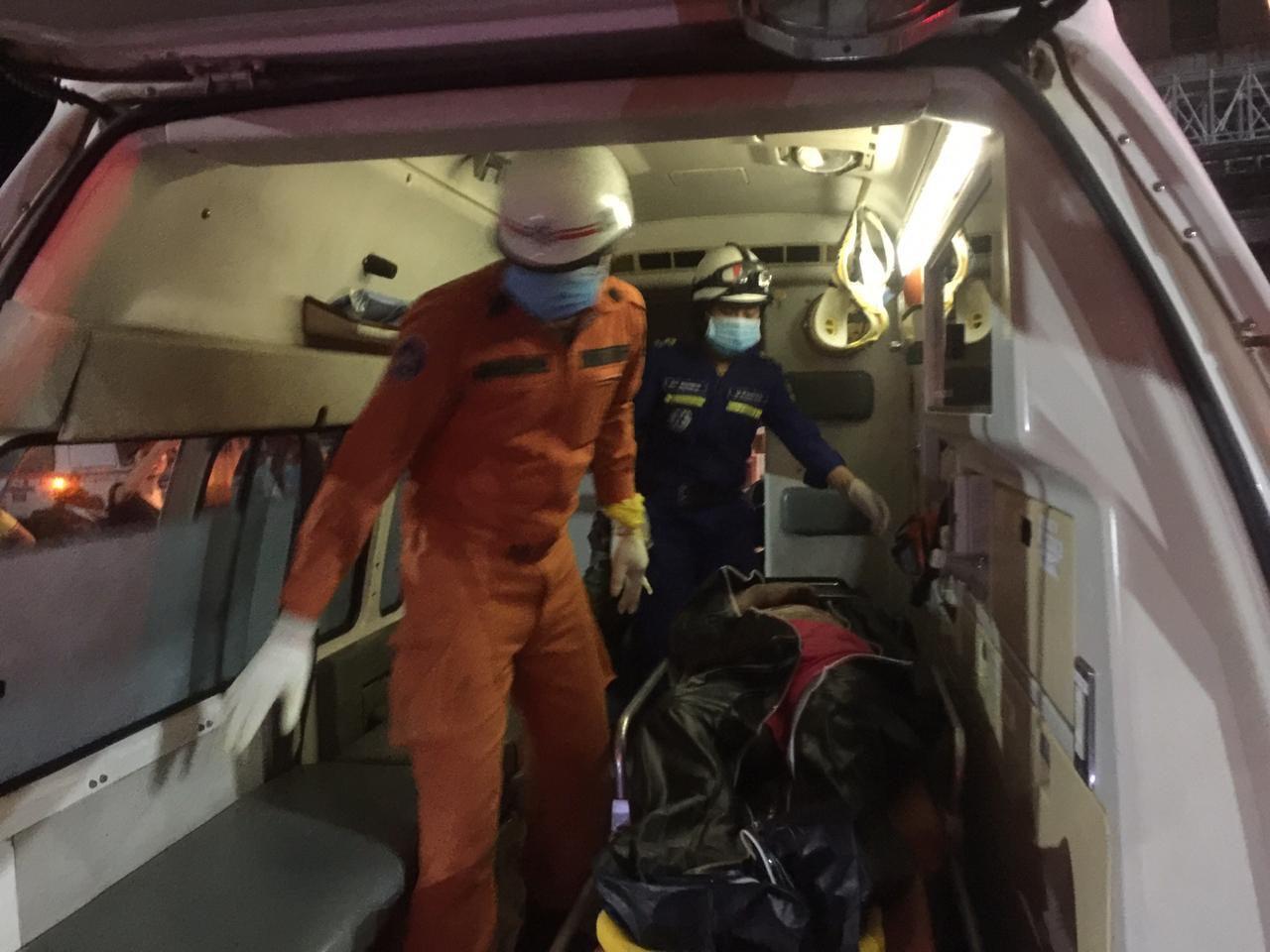 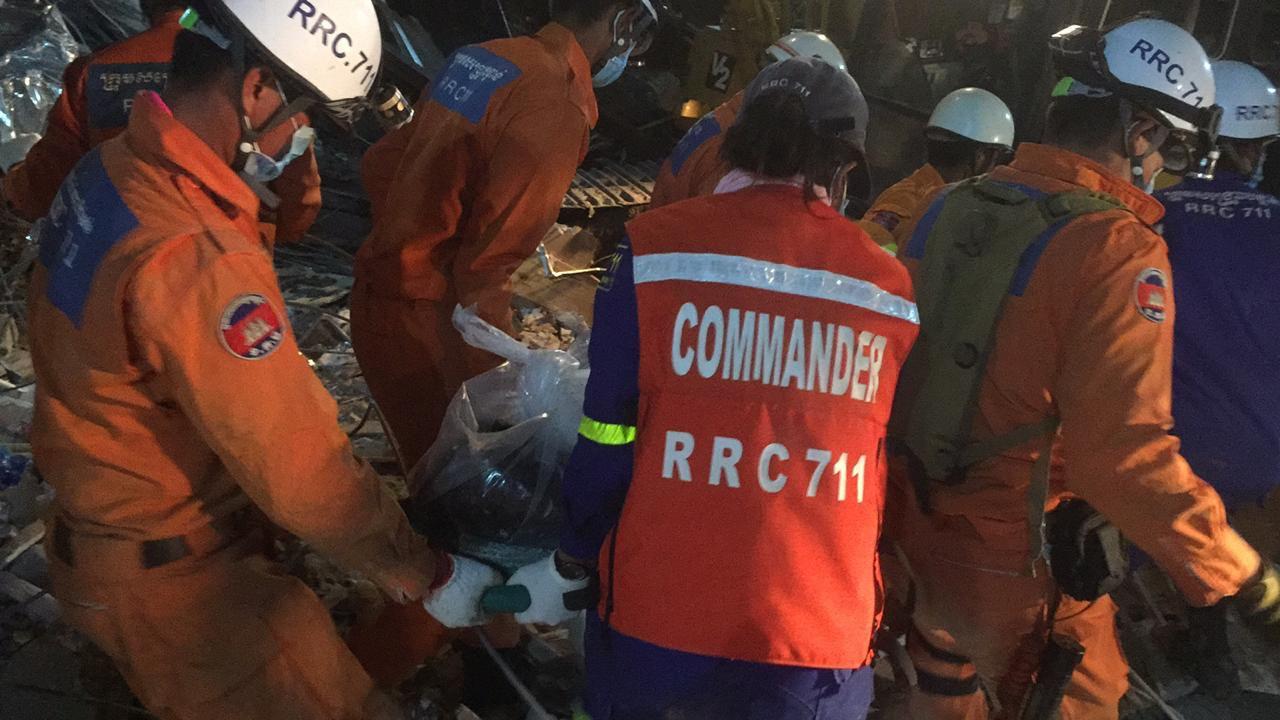 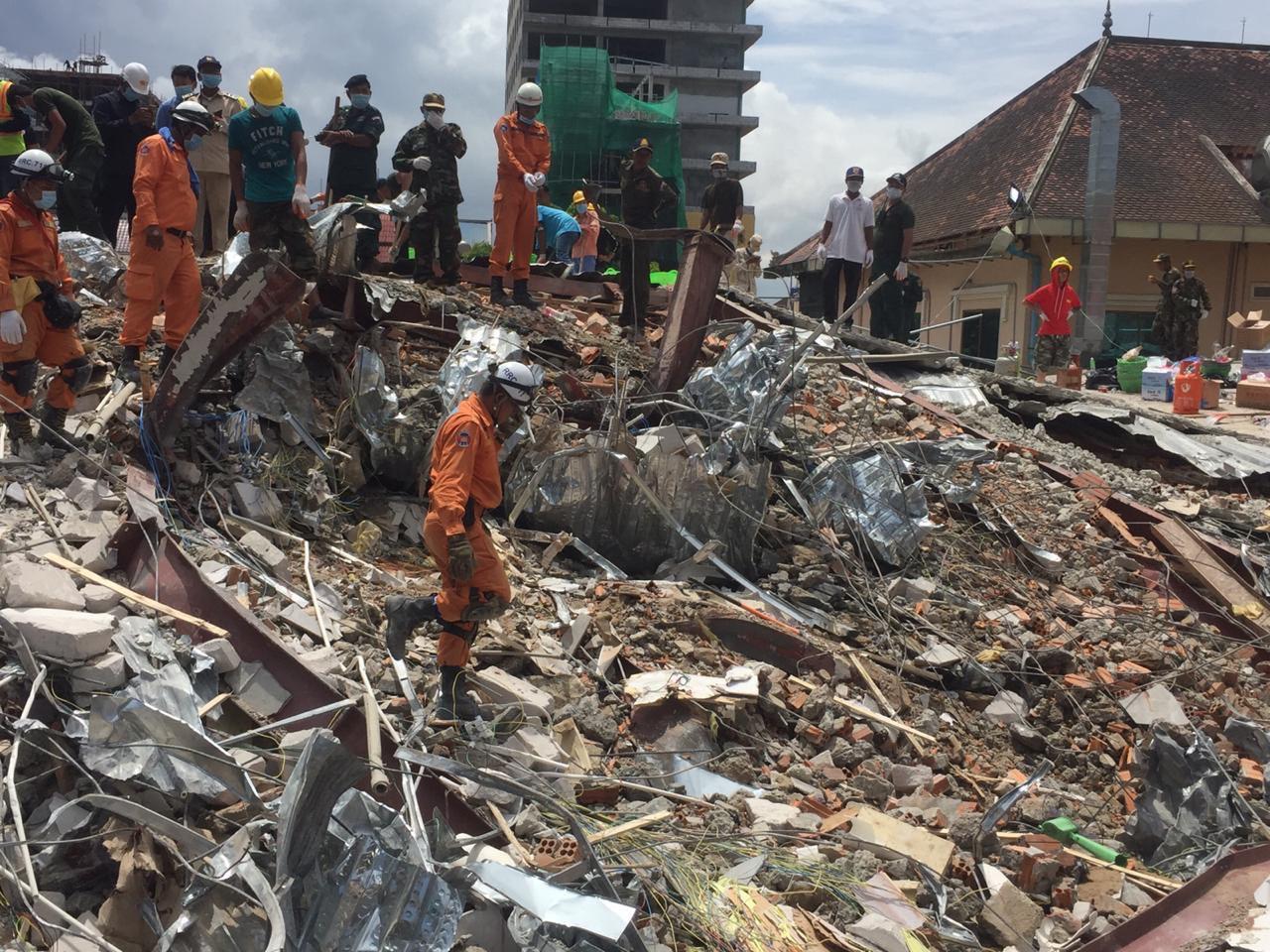 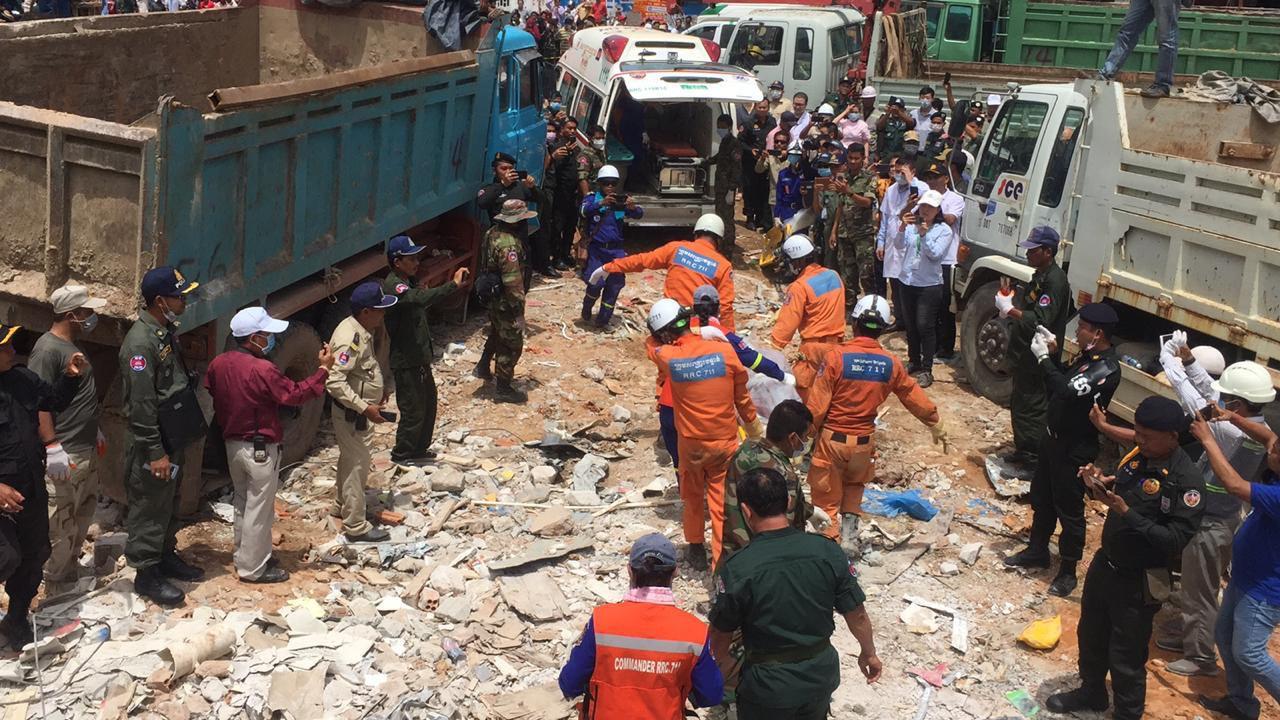 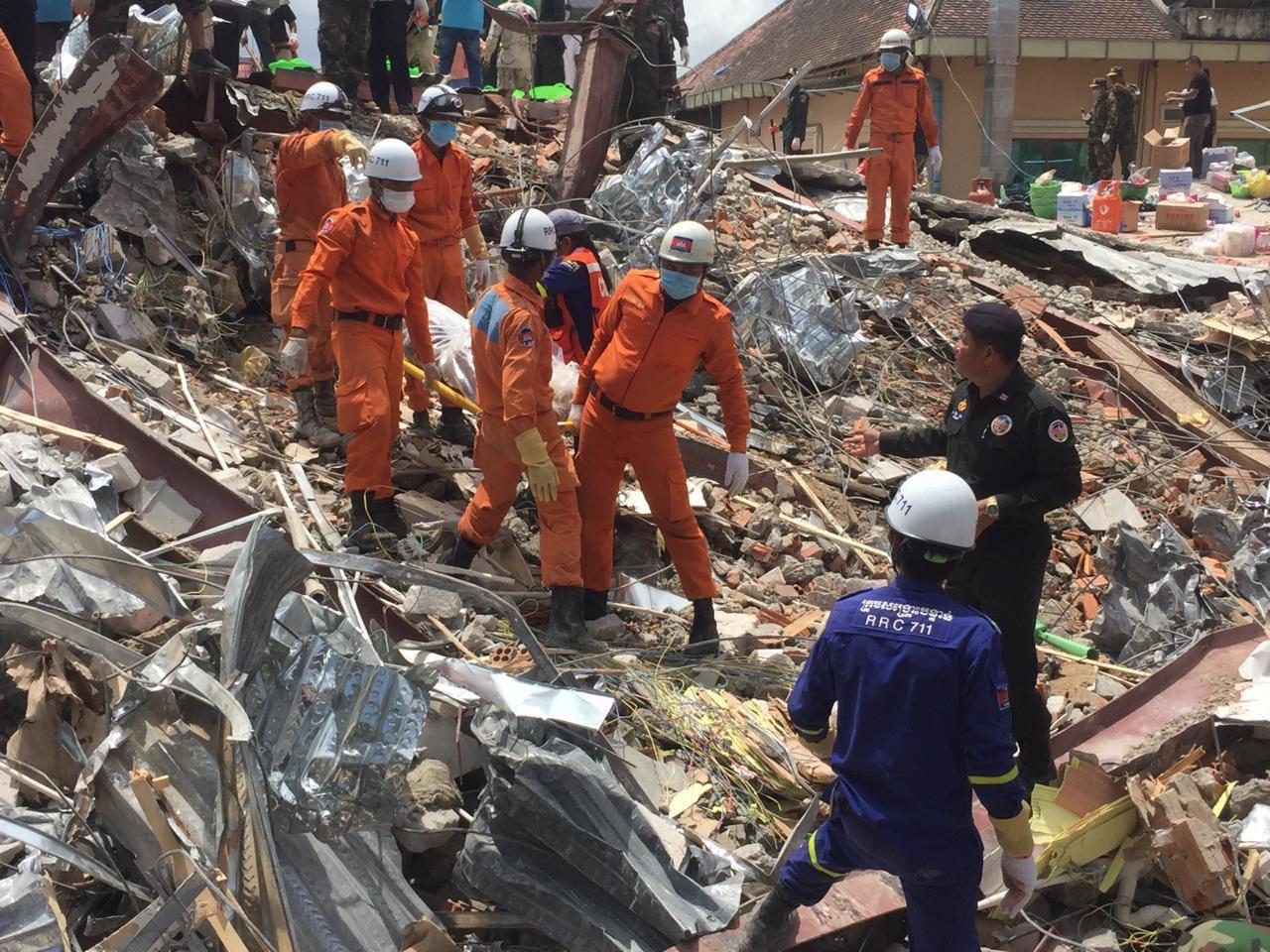 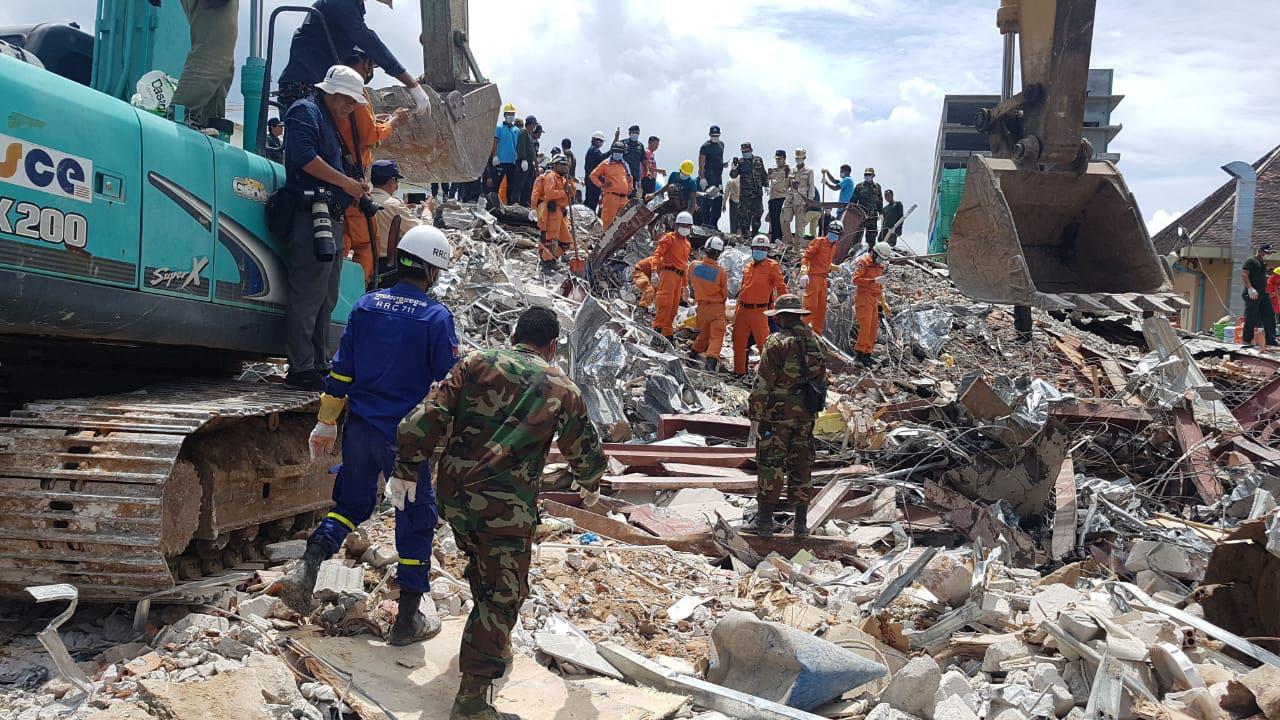 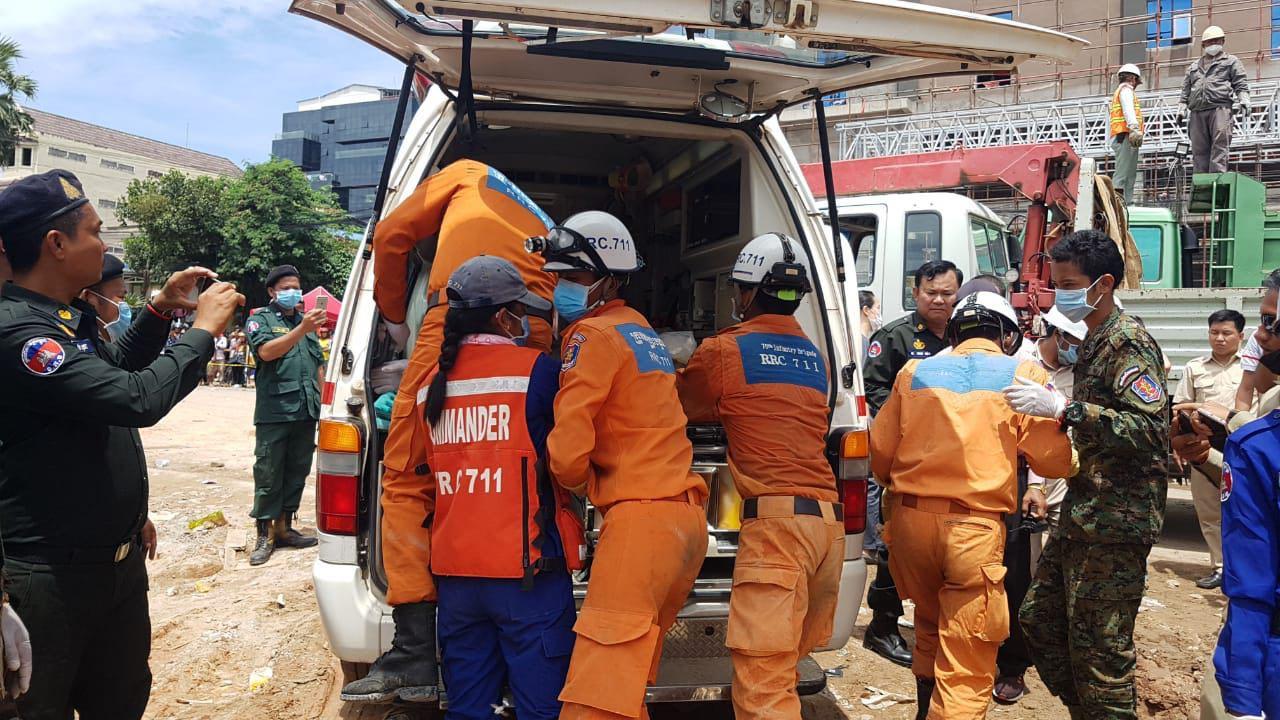 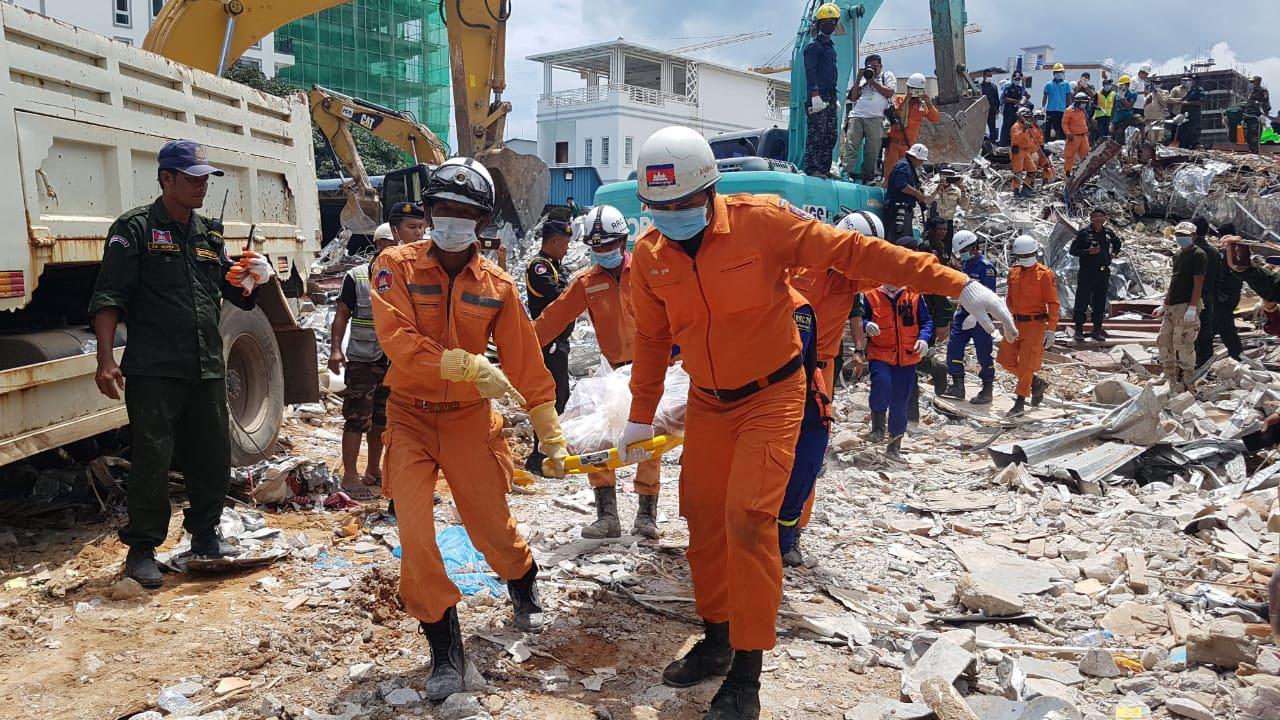