Sihanoukville (FN), June 24 - A seven-storey building in the west coast of Cambodia's Sihanoukville province collapsed at about 5 a.m in the morning of Saturday, 22 June.

As of 6:30 a.m of Monday, 24 bodies of construction workers, four females, were found dead; and 24 others, two females, were injured, according to Sihanoukville govenor Yun Min.
=FRESH NEWS 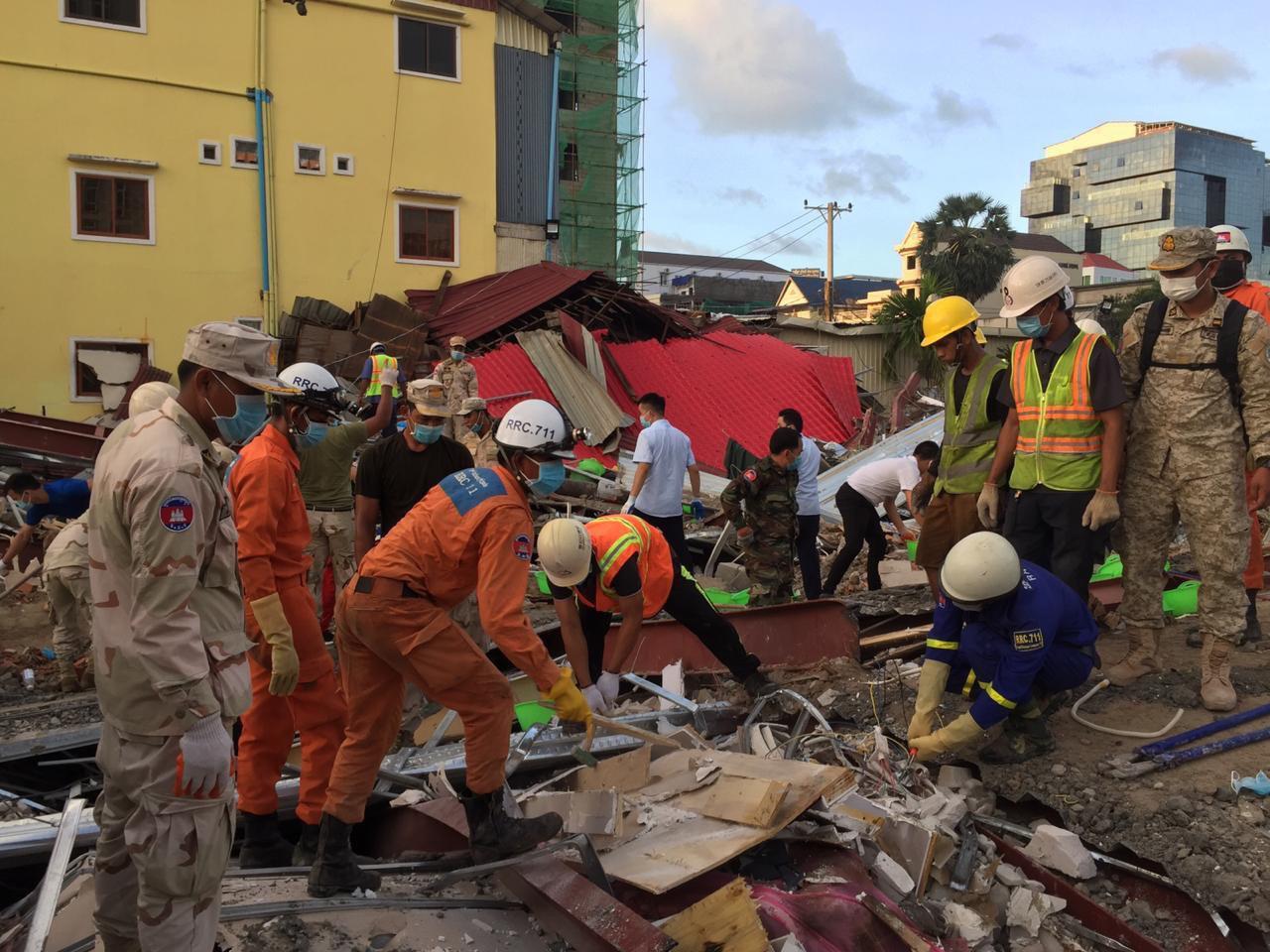 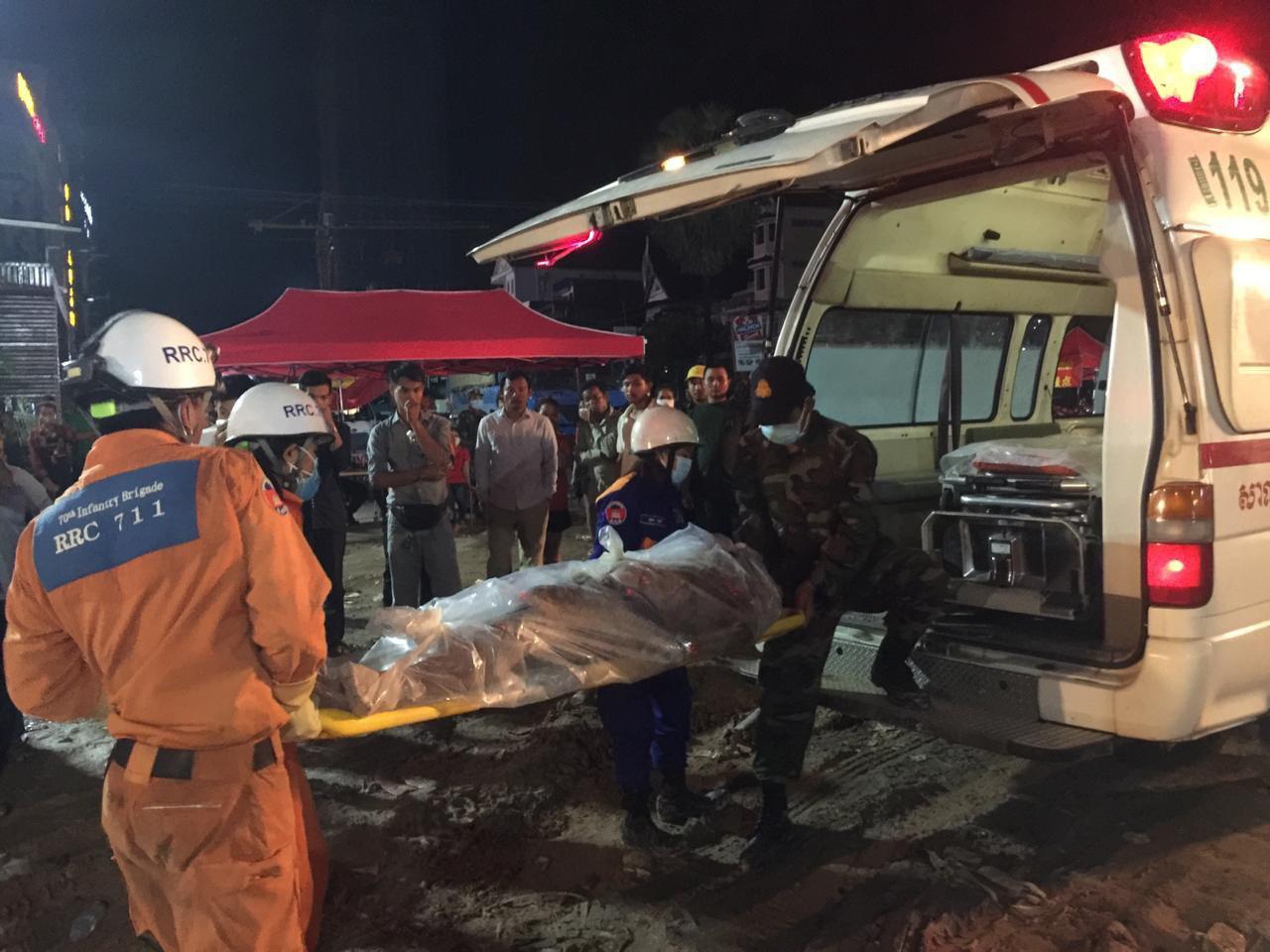 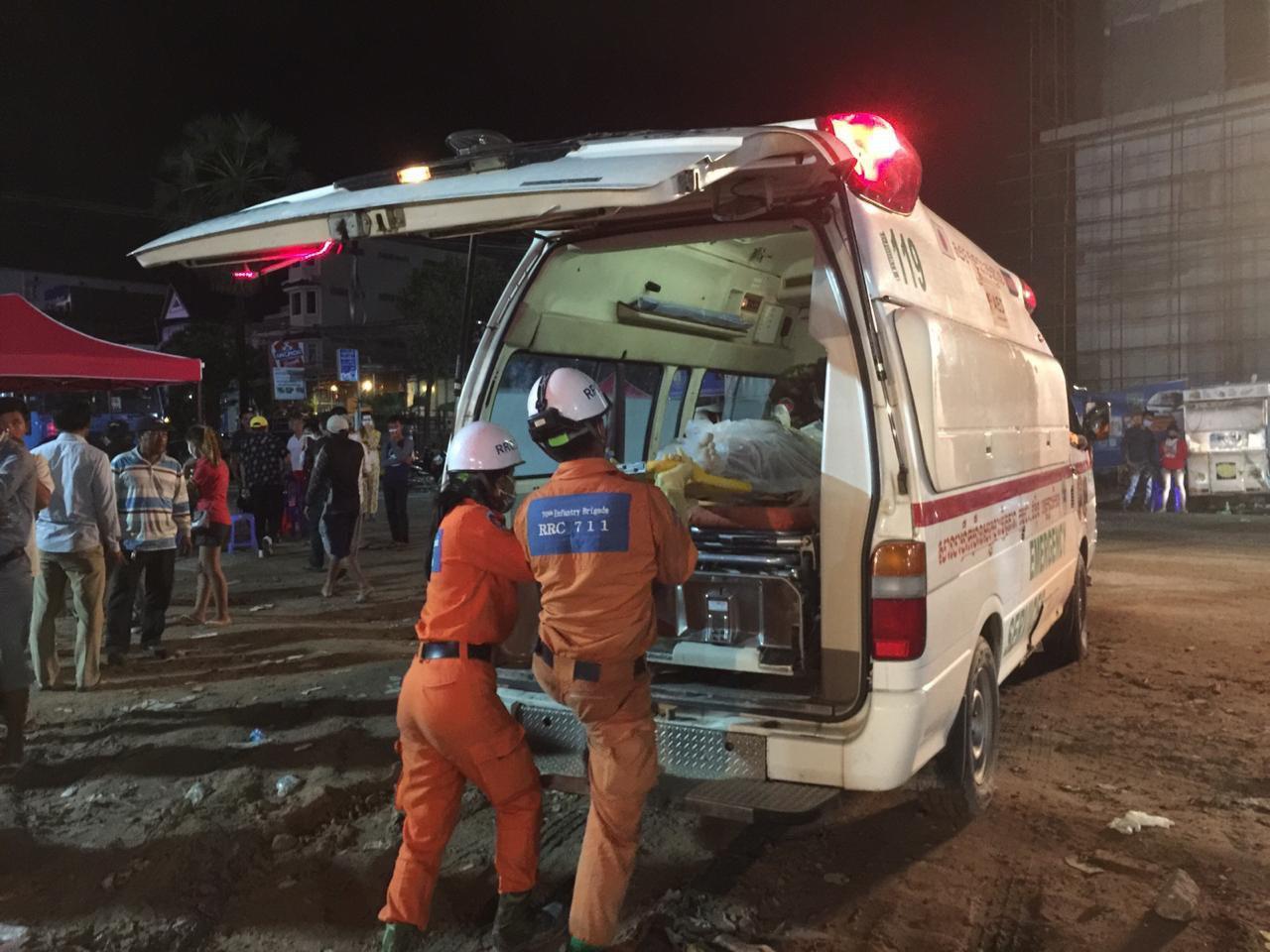 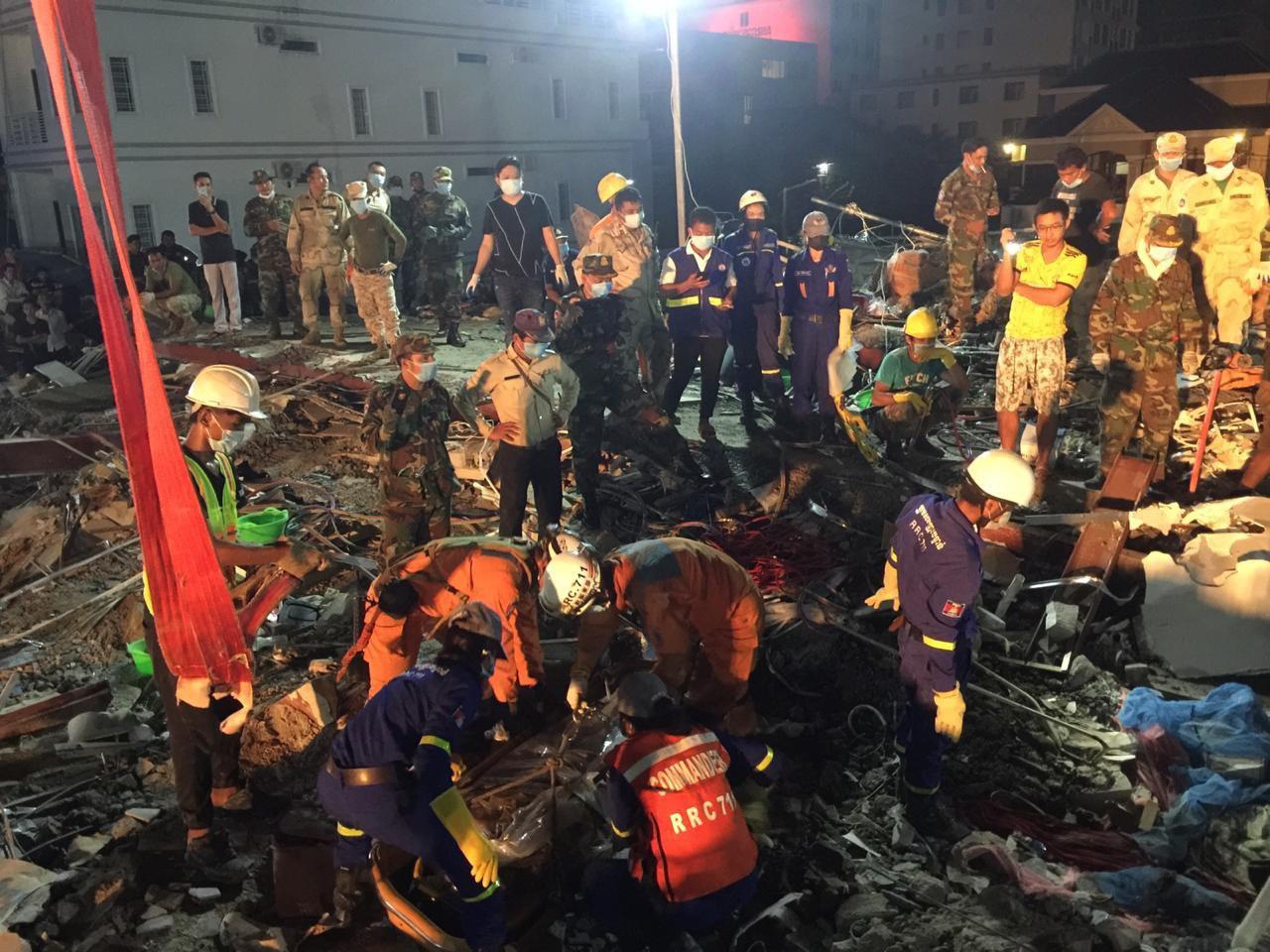 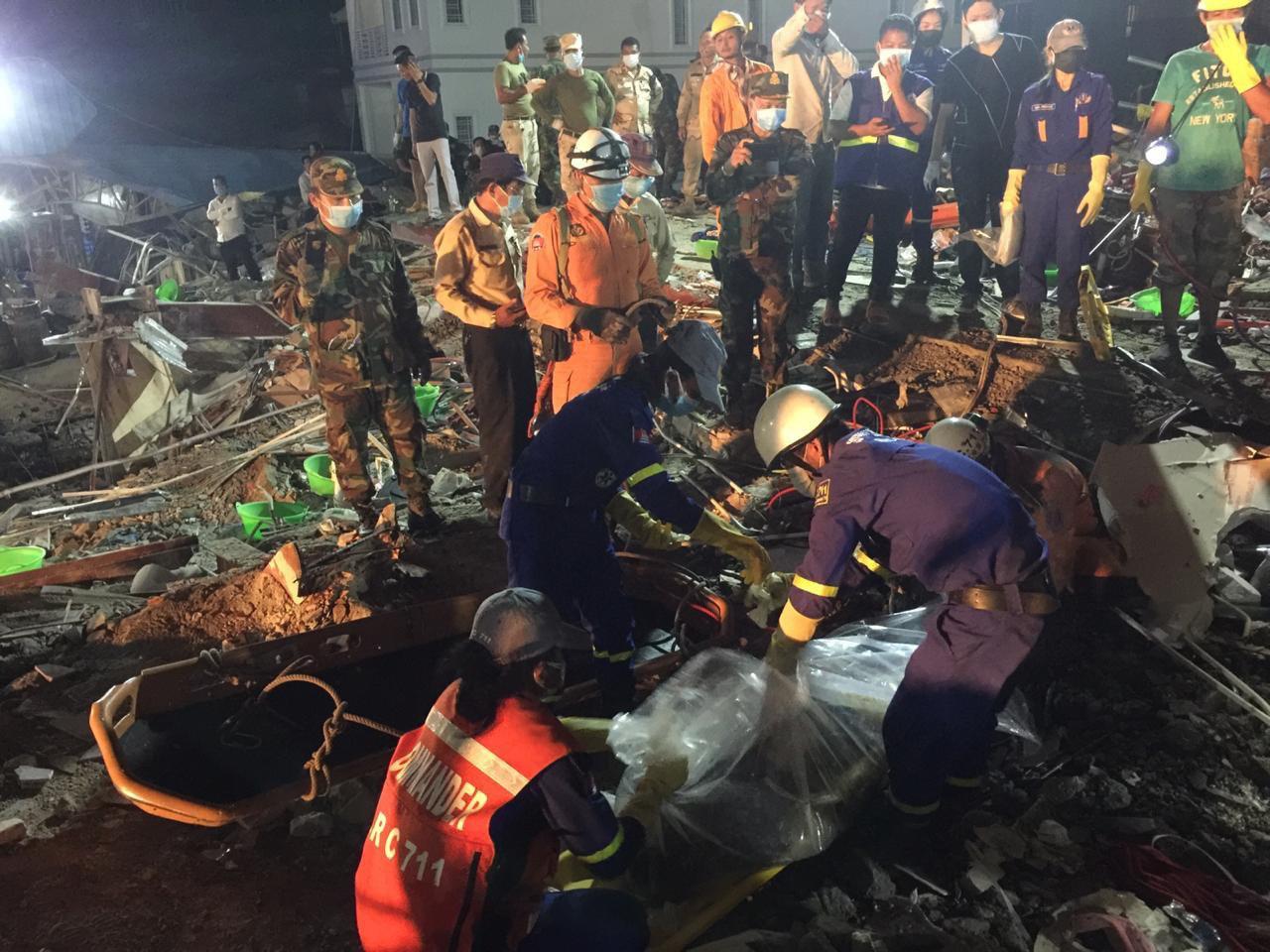 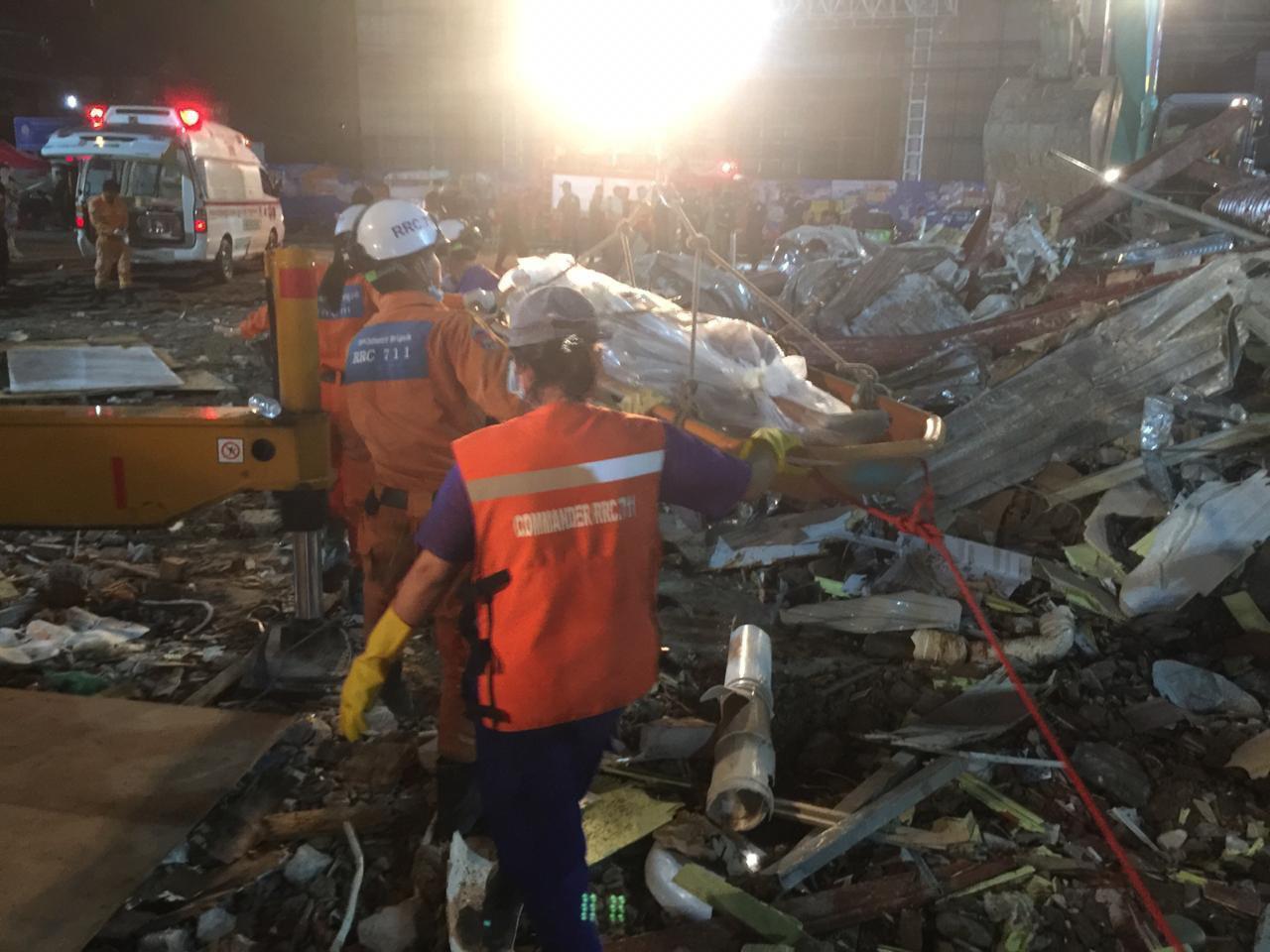 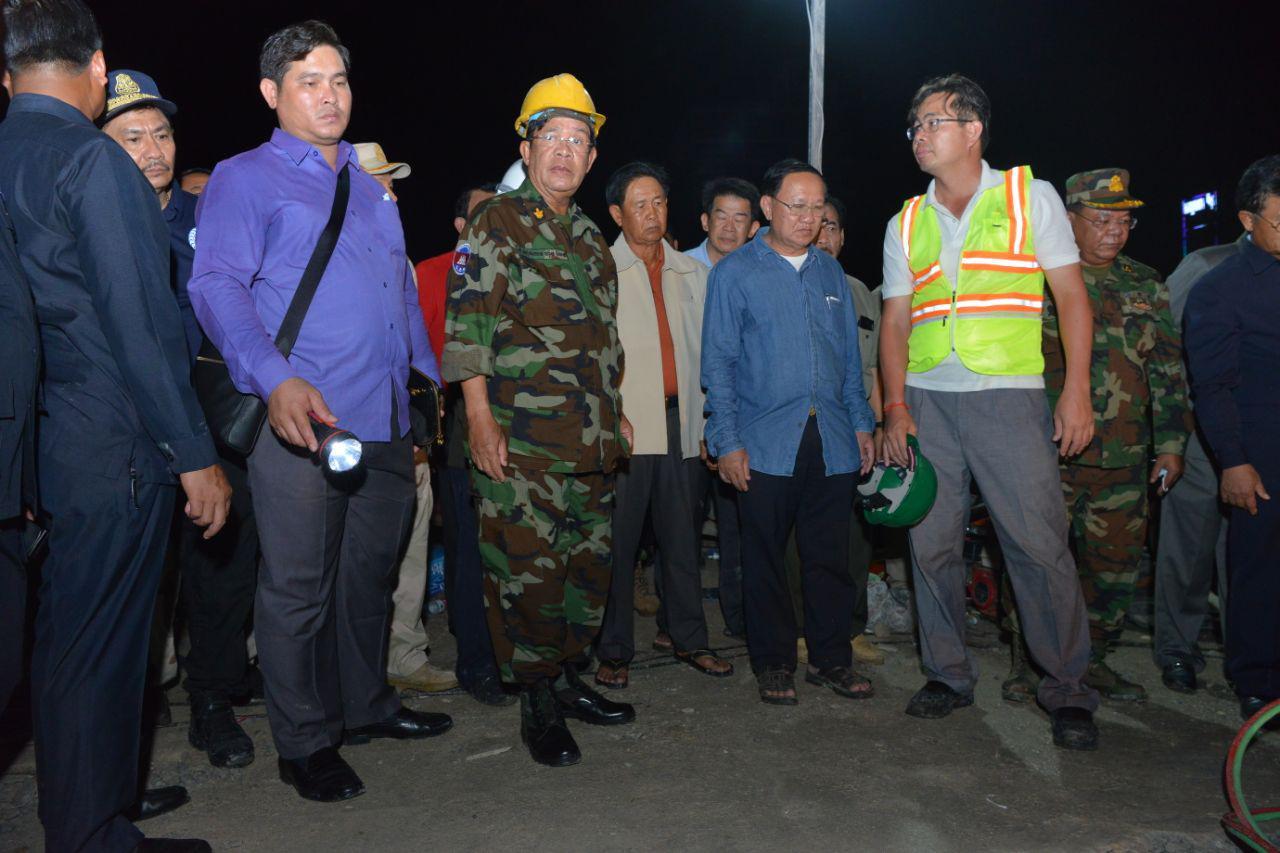 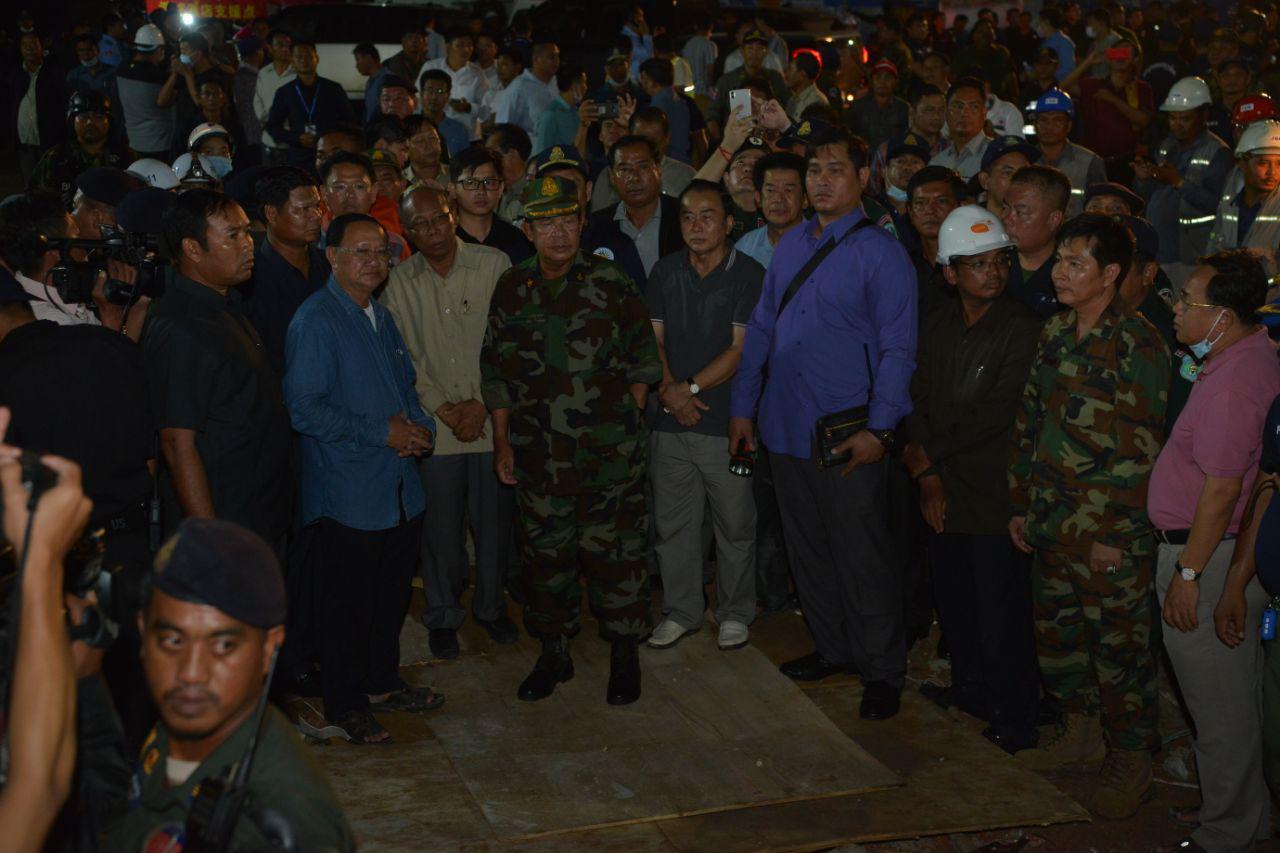 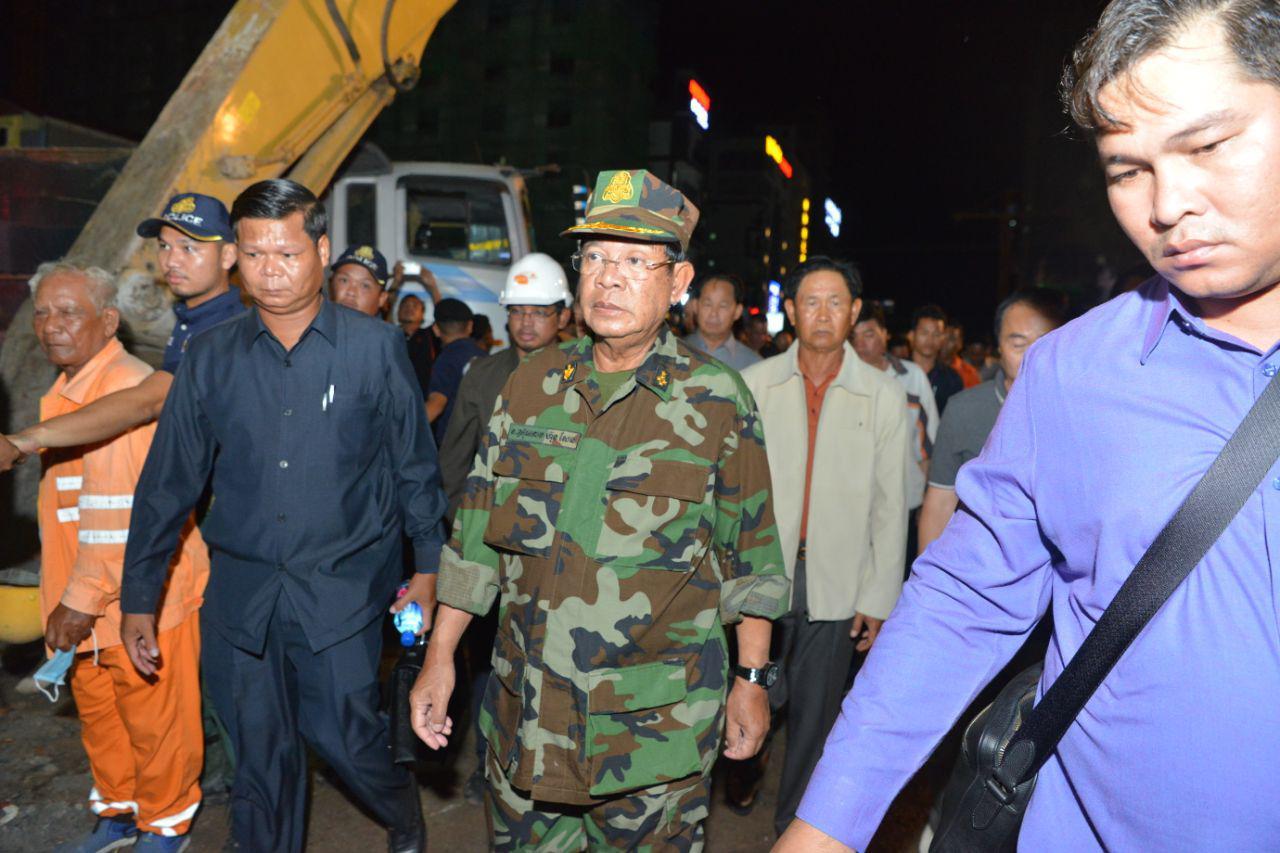