“Governor of Sihanoukville acknowledged the mistake under his jurisdiction, which caused great suffering. He [Yun Min] requested to resign, which I agreed,” the Premier wrote on his Facebook this Monday afternoon, 24 June.

“After discussing with interior minister Sar Kheng, we decided to appoint Kompong Cham governor Kuoch Chamroeun to be governor of Sihanoukville. Despite such arrangement, Yun Min will continue to lead the rescue mission.”

The Premier also confirmed to dismiss Nhim Vanda from the post of senior minister and first vice president of the National Committee for Disaster Management due to lacking of accountability, and making lies.
=FRESH NEWS 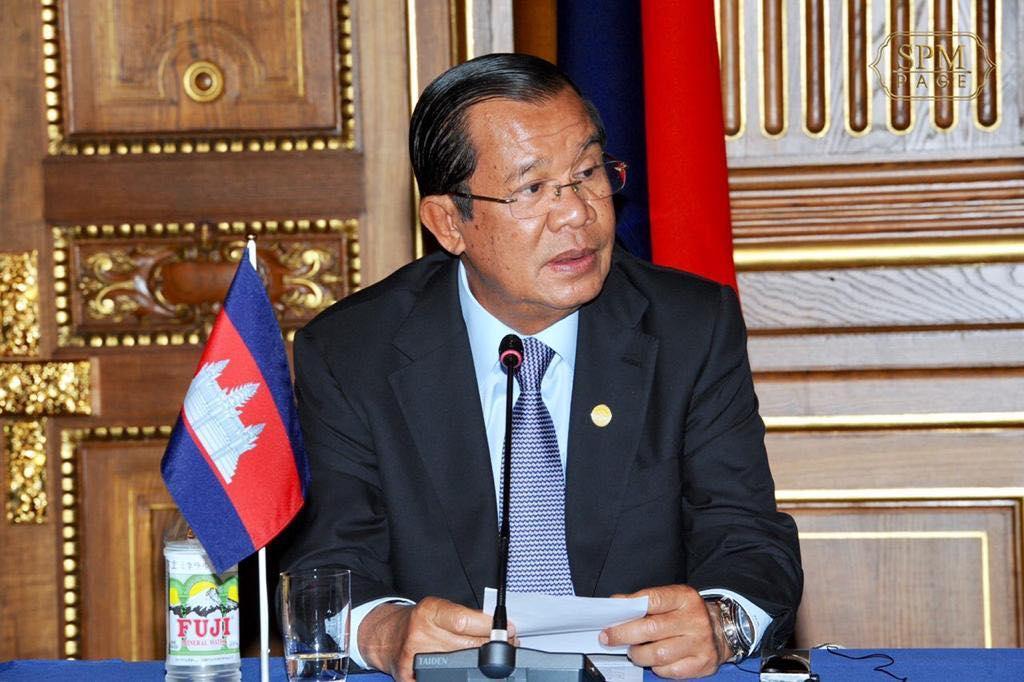