According to Prime Minister Hun Sen, the former first vice-president Vanda was dismissed, for lacking of accountability, and making lies in a recent case of collapsed building in Sihanoukville on 22 June, causing 25 dead and 24 others injured.
=FRESH NEWS 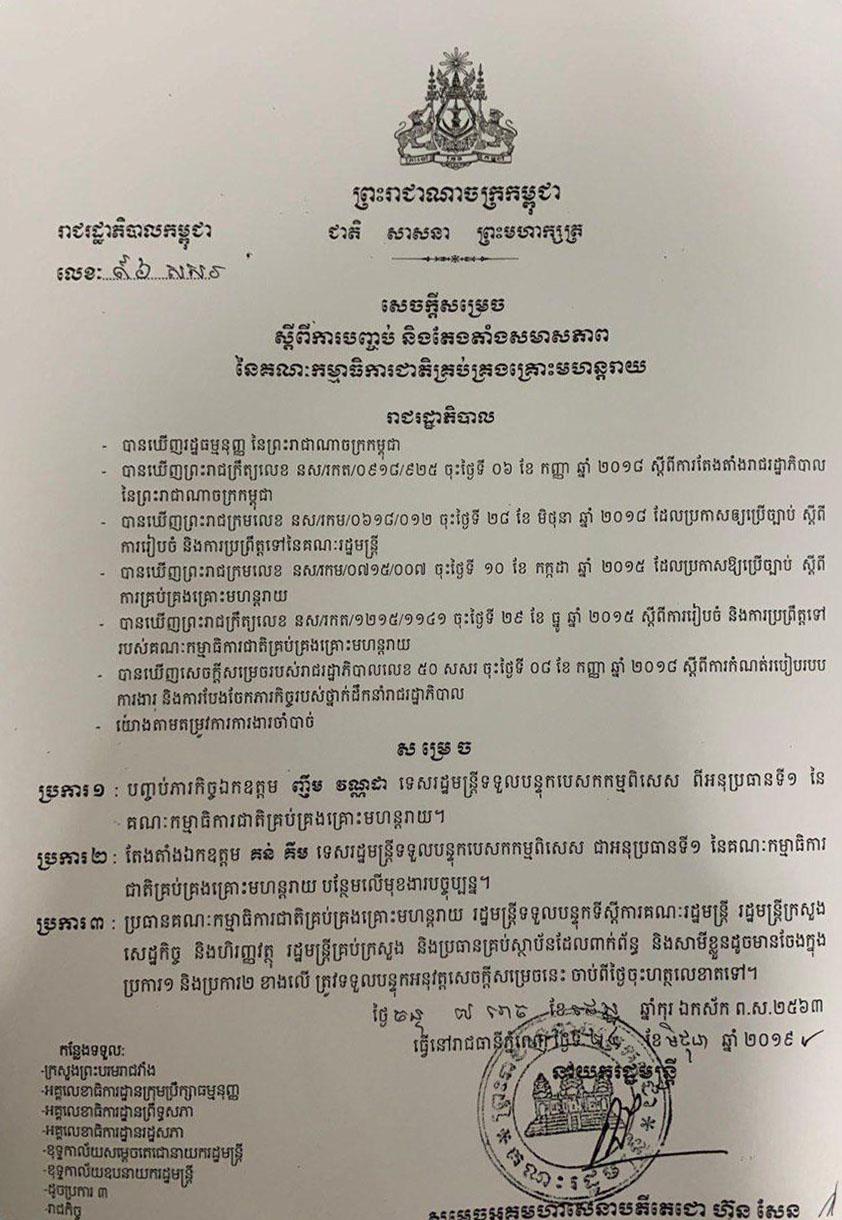 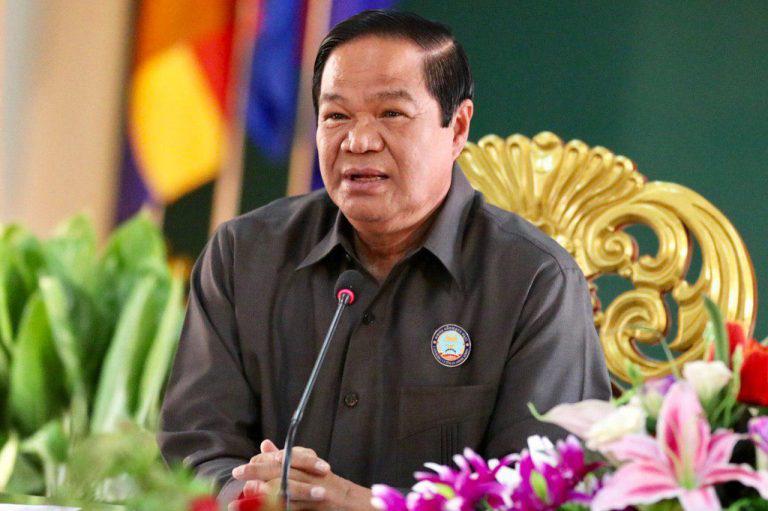 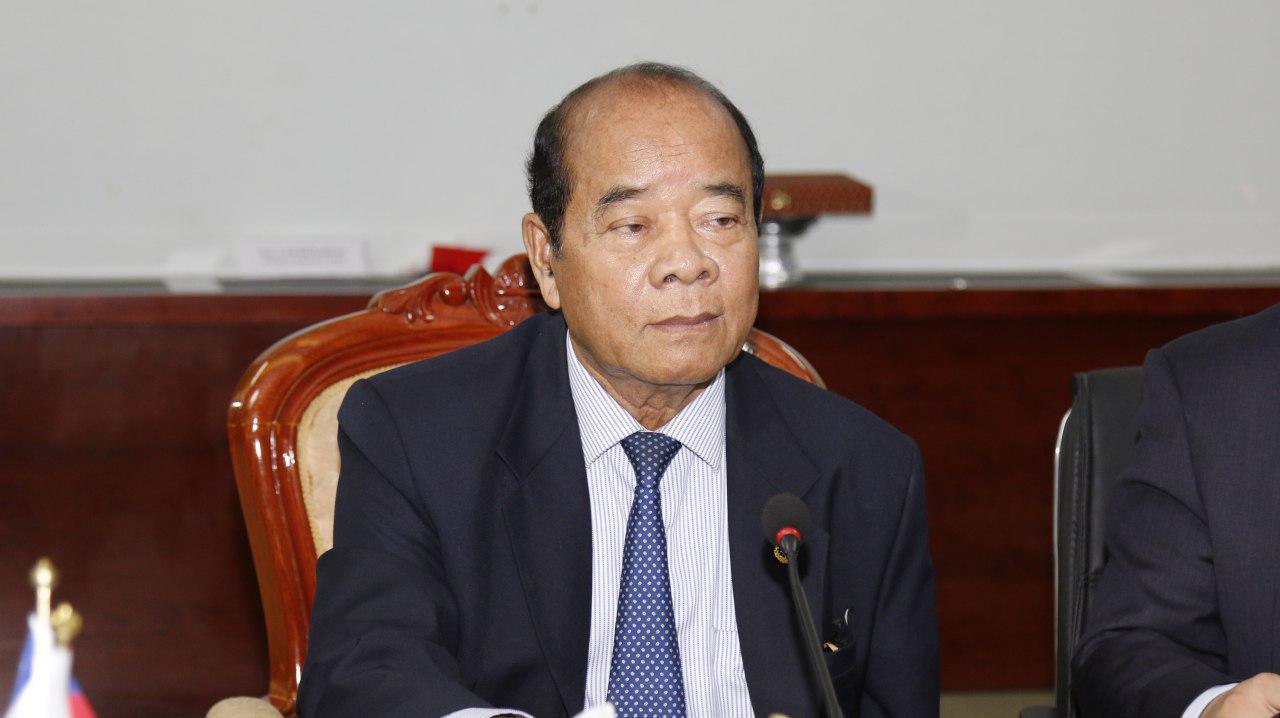