Phnom Penh (FN), July 3 - The Royal Cambodian Armed Forces (RCAF), cooperating with the Vietnamese exploration team, found a total of 540 Vietnamese troop’s corpse in Cambodia over the first six months of 2019, according to defense spokesman Chhum Socheat on Wednesday.

The Ministry of National Defense held its first half-day meeting on Wednesday morning to review its performance for the second semester of 2019 under the leadership of minister of national defense Tea Banh.

It is worth noting that the Royal Government of Cambodia and the Vietnamese Government signed an agreement on 28 August 2000 on finding the remains of Vietnamese soldiers’ corpse, which were left during the war in Cambodia.
=FRESH NEWS 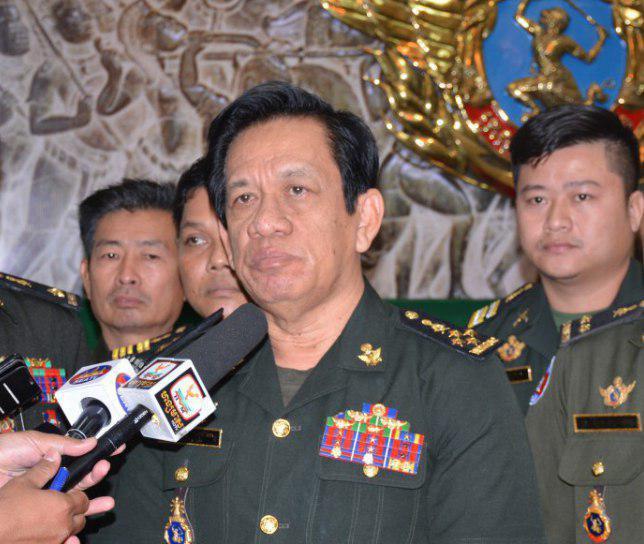 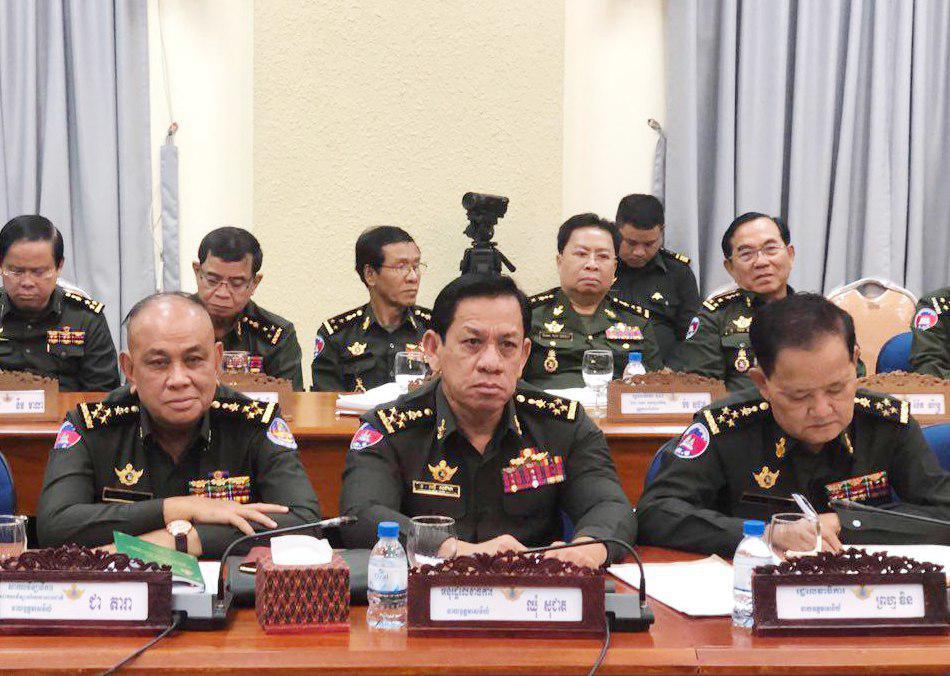 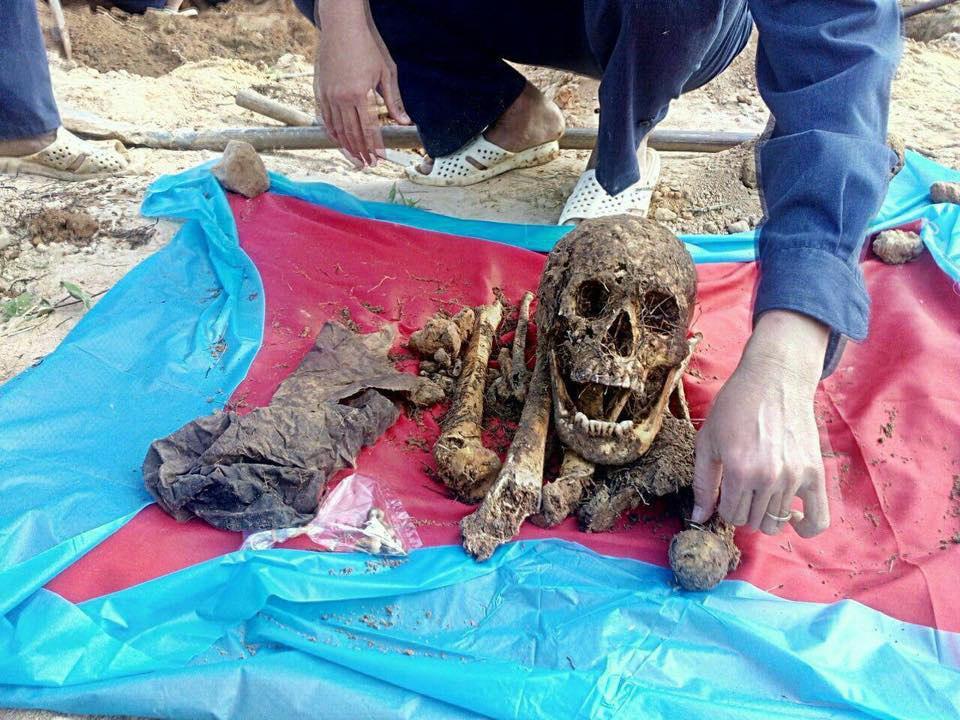 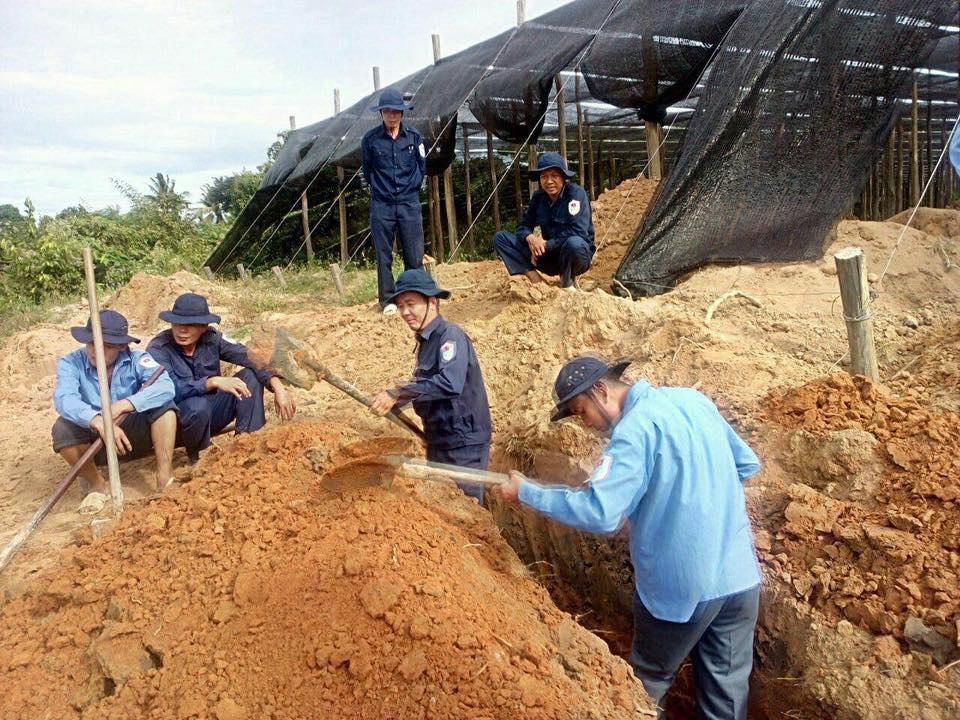