Switzerland (FN), July 4 - Cambodian Prime Minister Hun Sen has criticized the action taken by the European Commission (EU) in the process of suspending the "Everything But Arms" preferences from Cambodia. He called such action a practice of multiple standards.

Head of the Royal of Government claimed that EBA will not make Cambodia rich and that Cambodia will still survive without EBA, speaking in a meeting with Roberto Azevedo, Director-General of World Trade Organization (WTO) on 3 July 2019 in Geneva, Switzerland.

Prime Minister also informed the Director-General that he is not an isolated politician, meaning that Cambodia adheres to collectivism.

He called on WTO and development partners to continue assisting the least developed members to graduate from the LDC status; and assisting Cambodia to become higher middle-income country by 2030 and high-income by 2050 so that we all can make further and speedy progress in accordance with the UN Sustainable Development Goals.
=FRESH NEWS 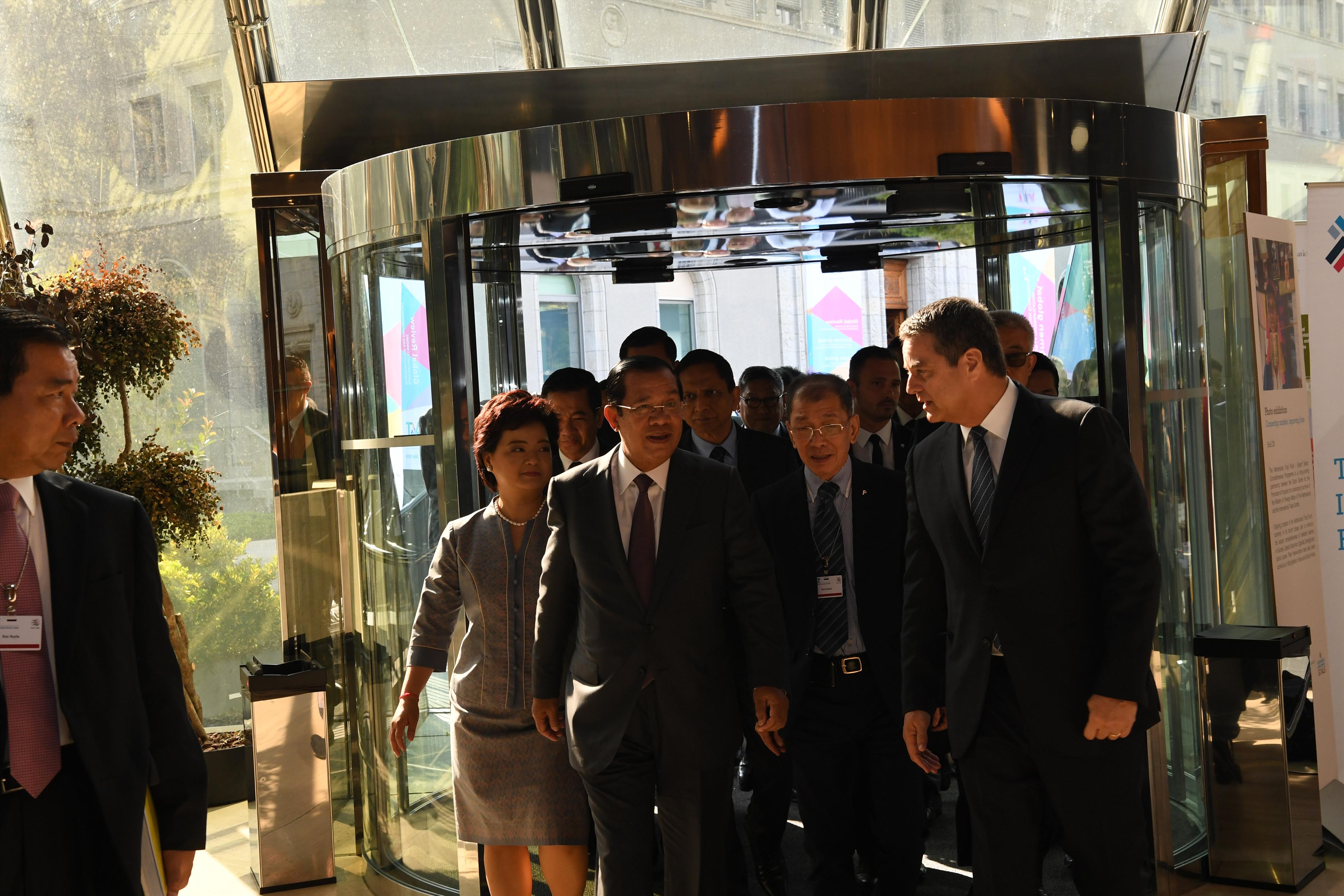 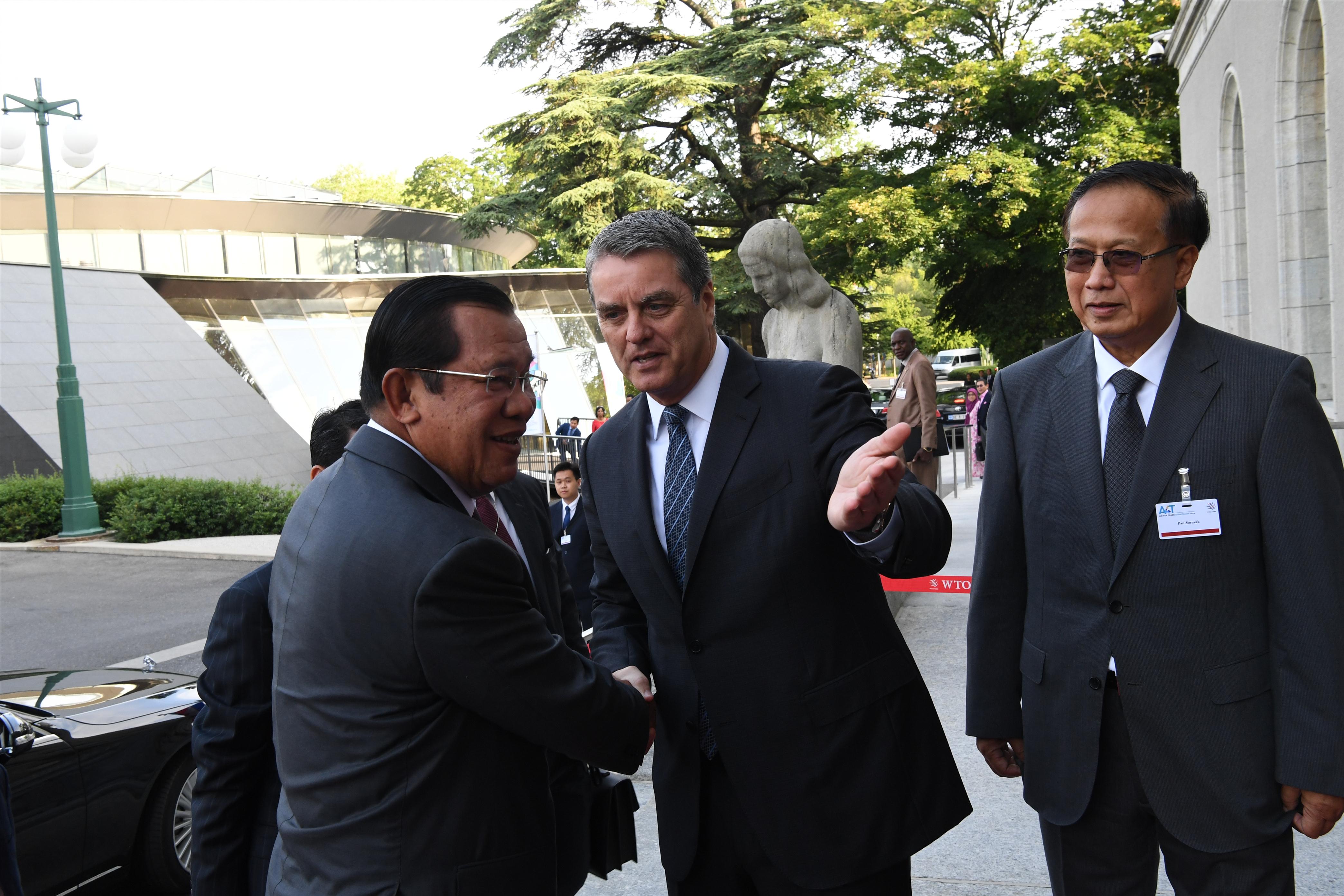 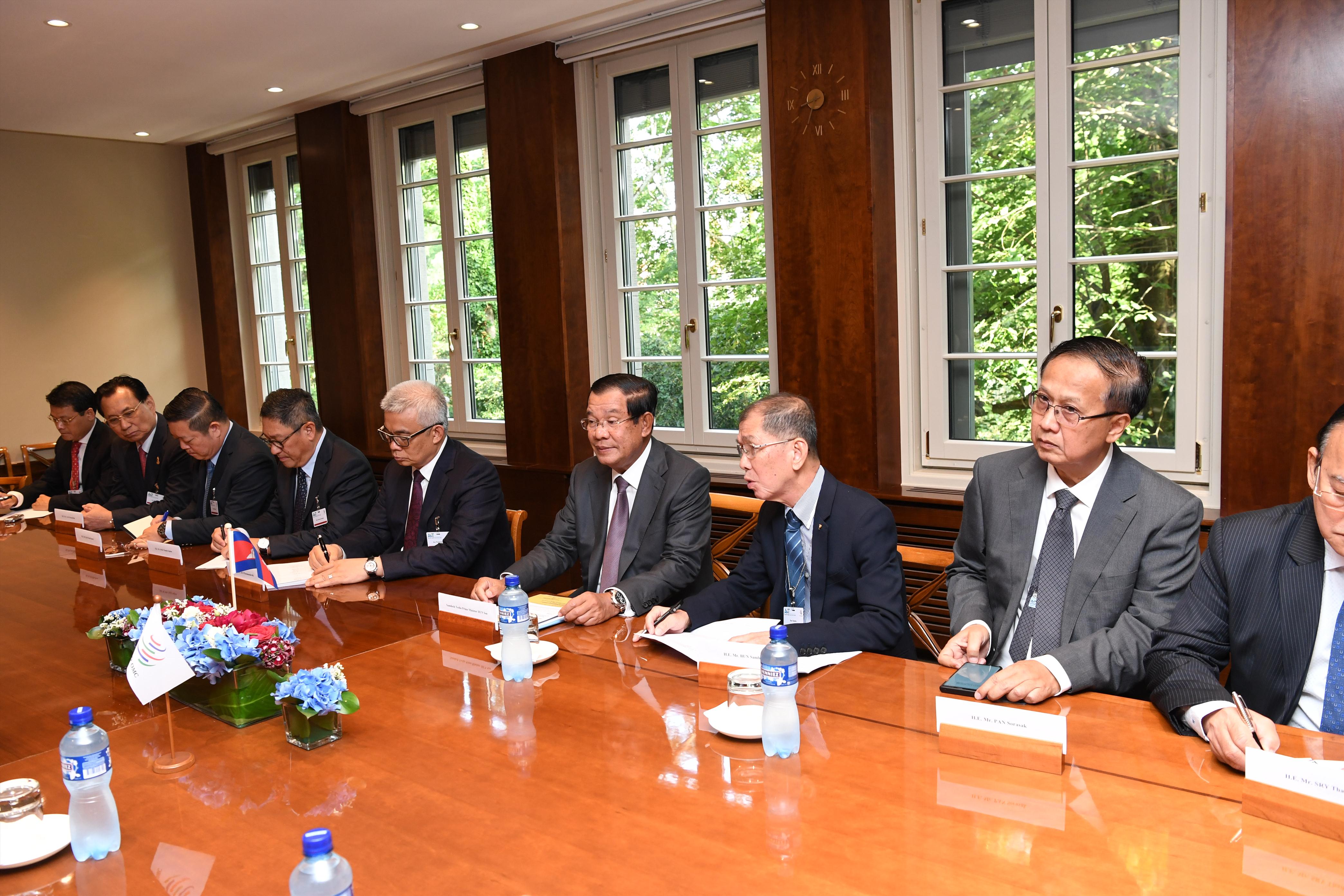 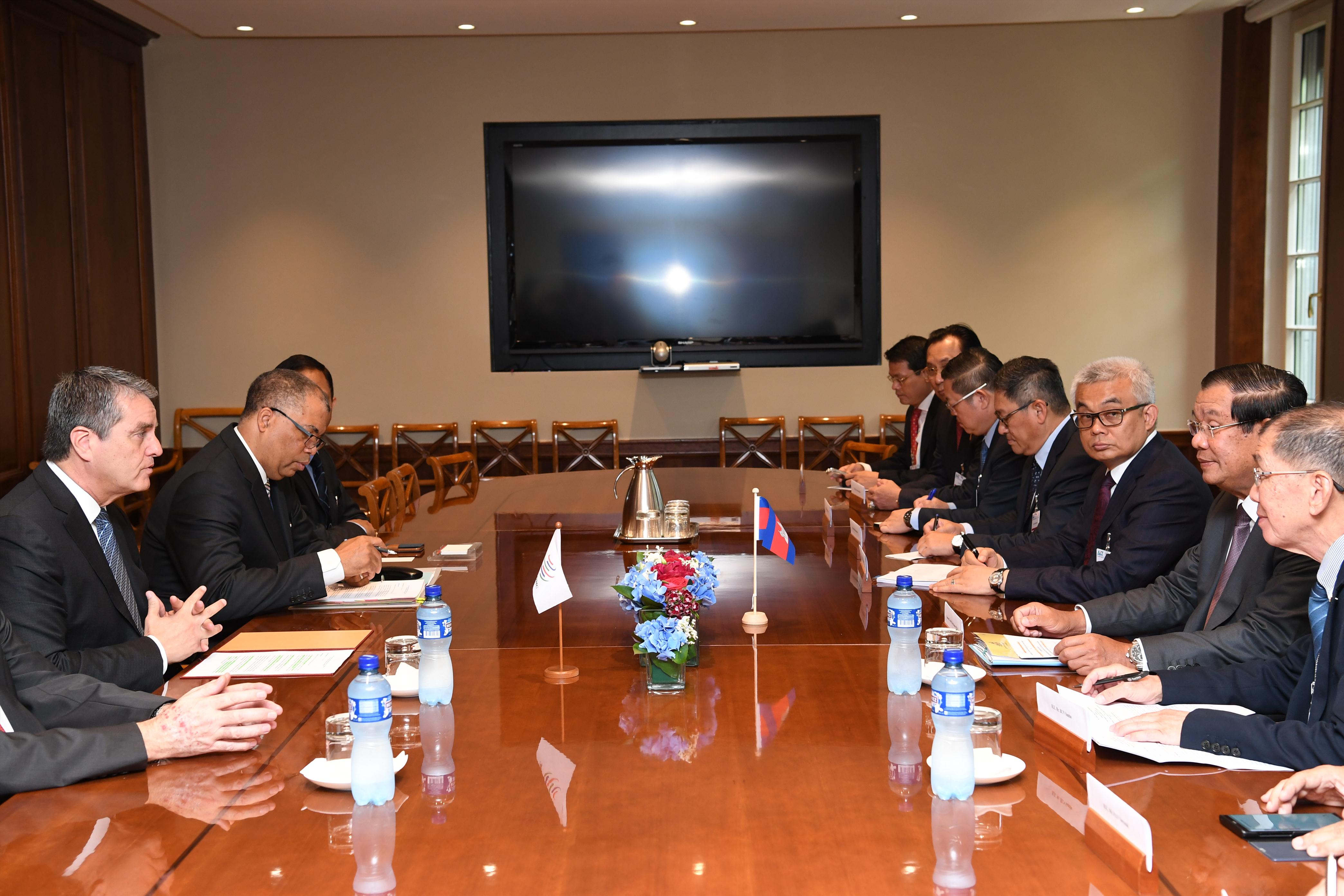 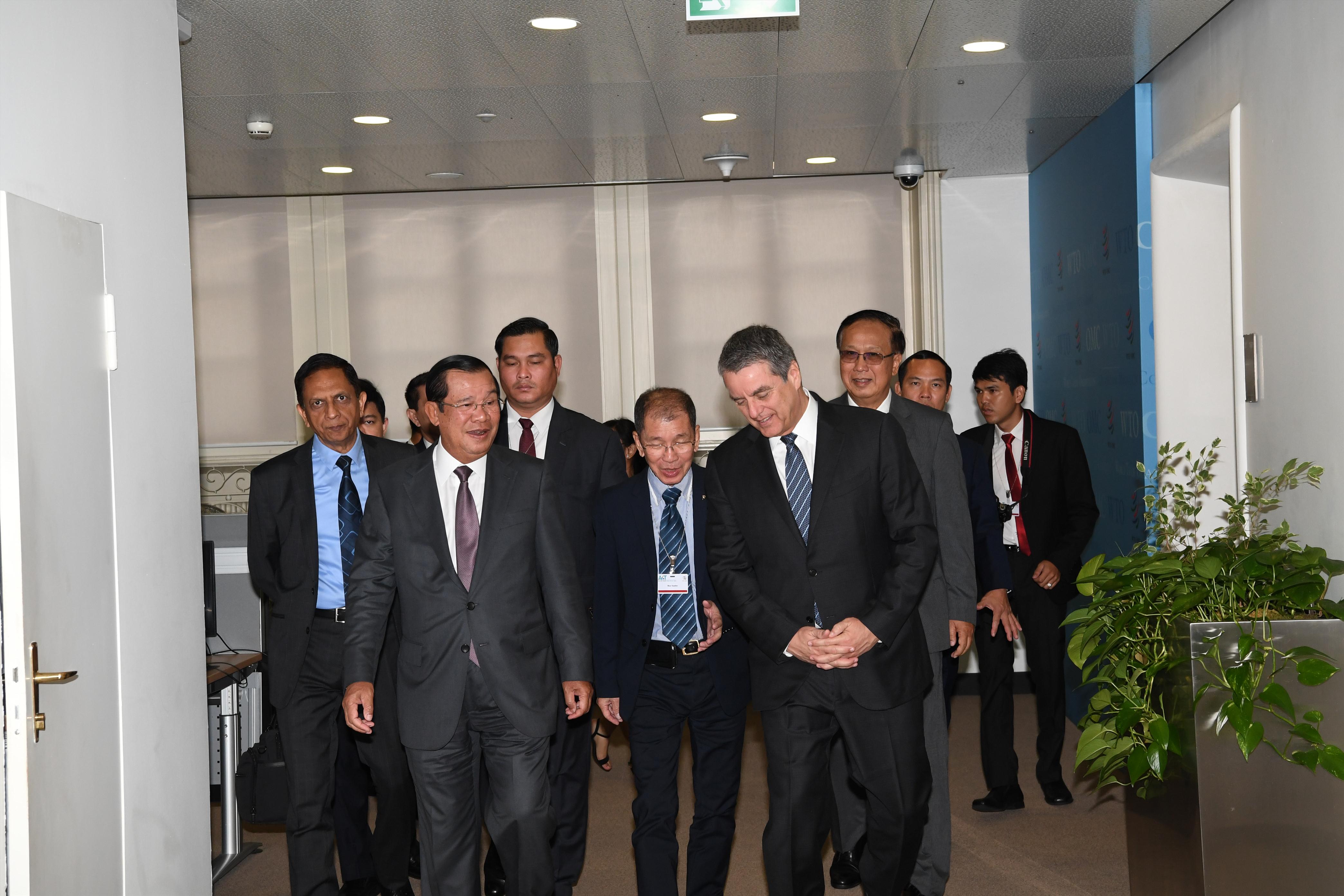 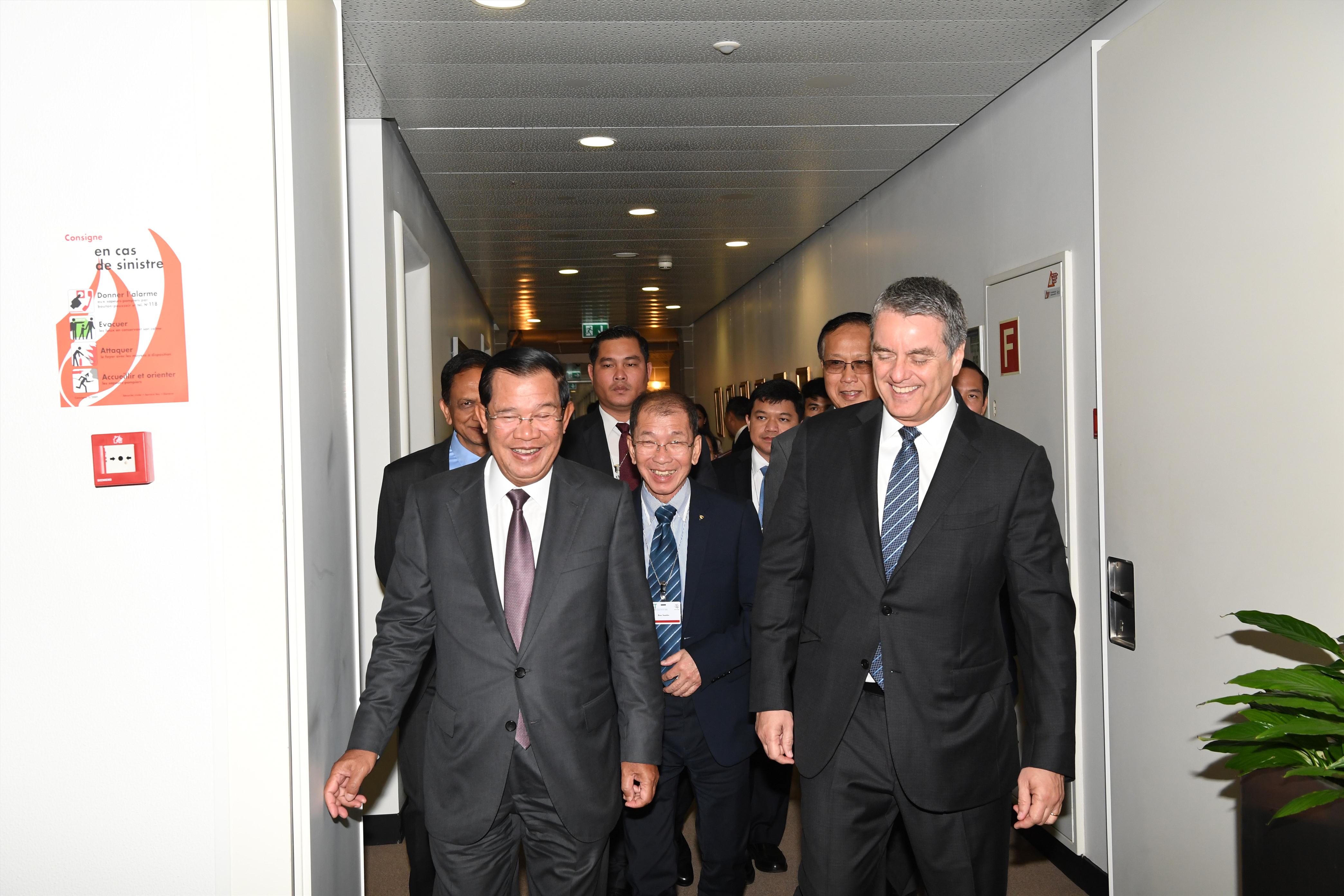