“I would like to inform that during the election campaign, on the election day and post- election period, the whole process was smooth without any violence or threat — not even a single case. The election process was supervised and monitored by 500 international observers, 80,000 national observers and 9,000 observers from various political parties. Unfortunately, some countries did not send their observers to participate in this process, but issued their statements, alleging that the elections were not held in a free, fair and just manner. I would like to ask all of you to think how those countries could evaluate an election process once they did not participate or have any observer on the ground?” the premier stated.

“In a universal norm, democracy must adhere to the rule of law. Implementing a democracy without the rule of law will lead to an anarchy. In this spirit, we wish that all actors in the democratic process act responsibly, provide constructive criticism, not to incite and create hatred between races, not to submit to foreign interests, especially not to sow hatred between the Khmer and Khmer, that can lead to the return of civil war. All political parties must be legally and equally accountable before the law. The experiences from destructive wars over the past decades have taught us that, at any cost, Cambodia has to maintain peace and social stability,” he underlined.

Cambodia held the general election in 2018 in a free, fair and just manner, with 20 registered political parties contesting, and the voter turnout rate was 83.02%, an exceptionally high rate compared to some countries that have long upheld democracy.
=FRESH NEWS 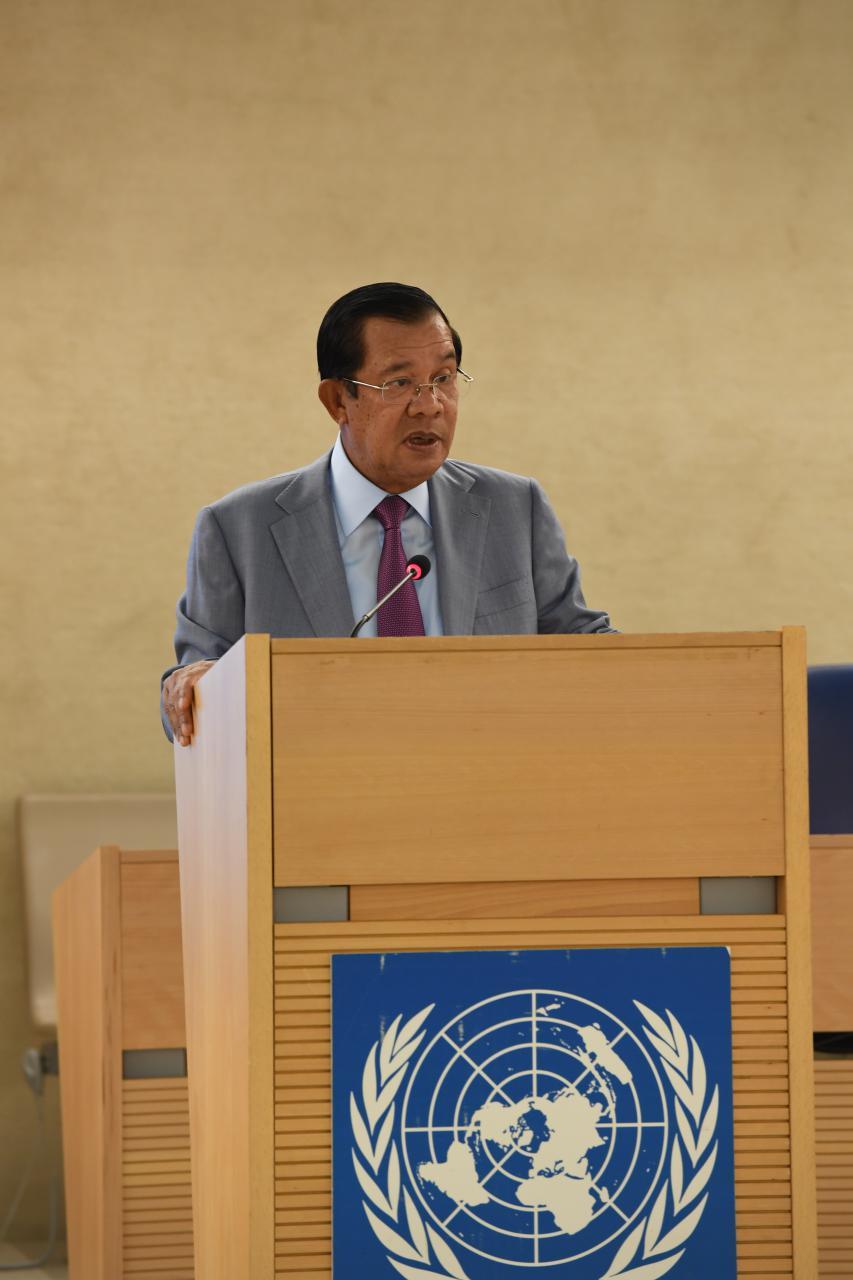 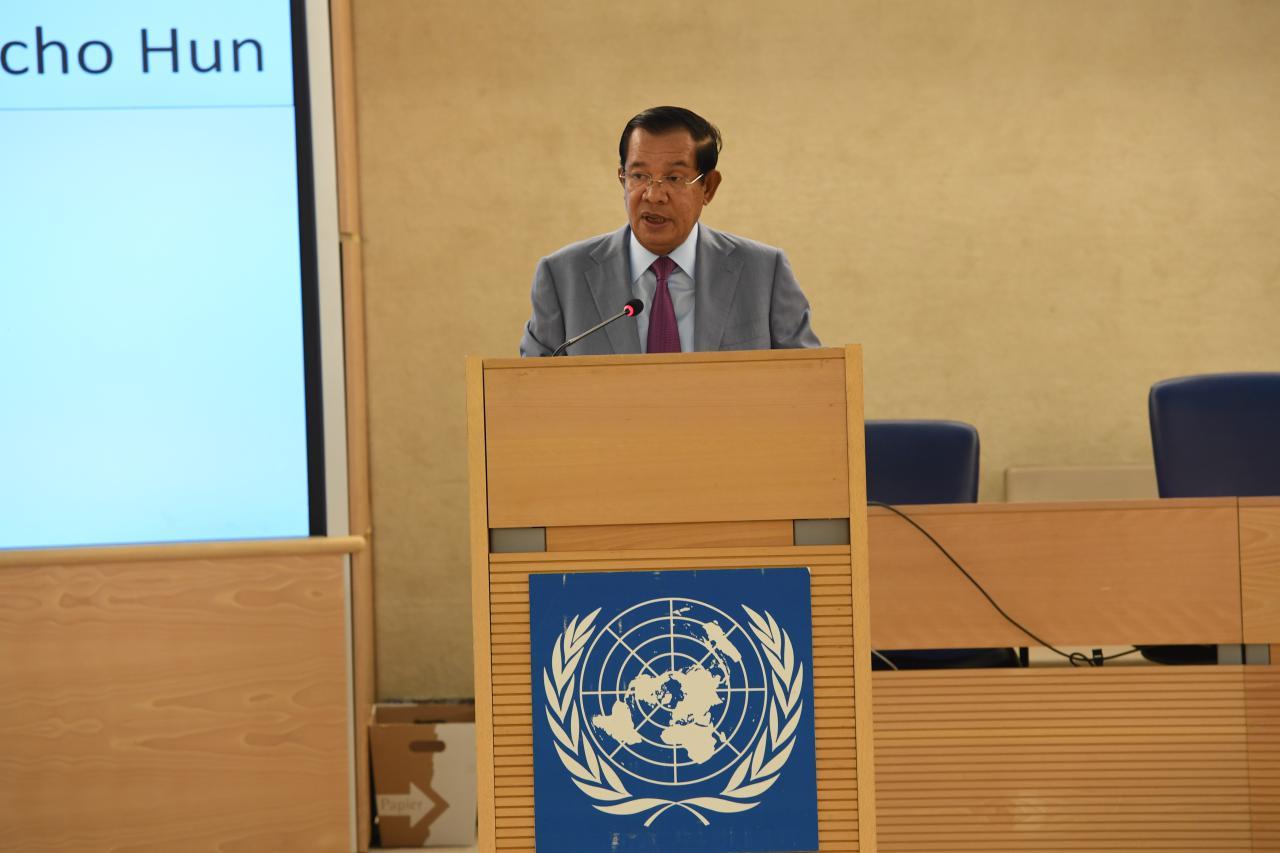 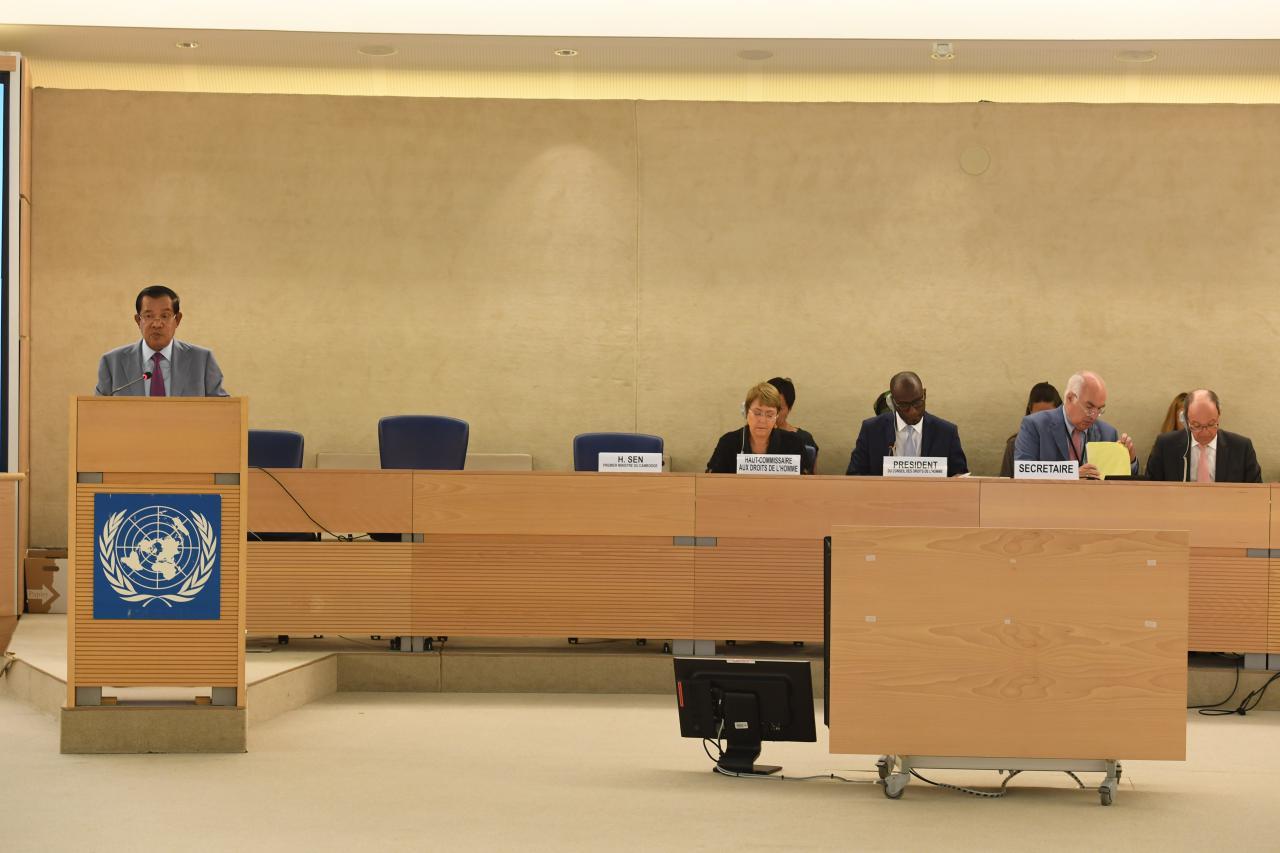 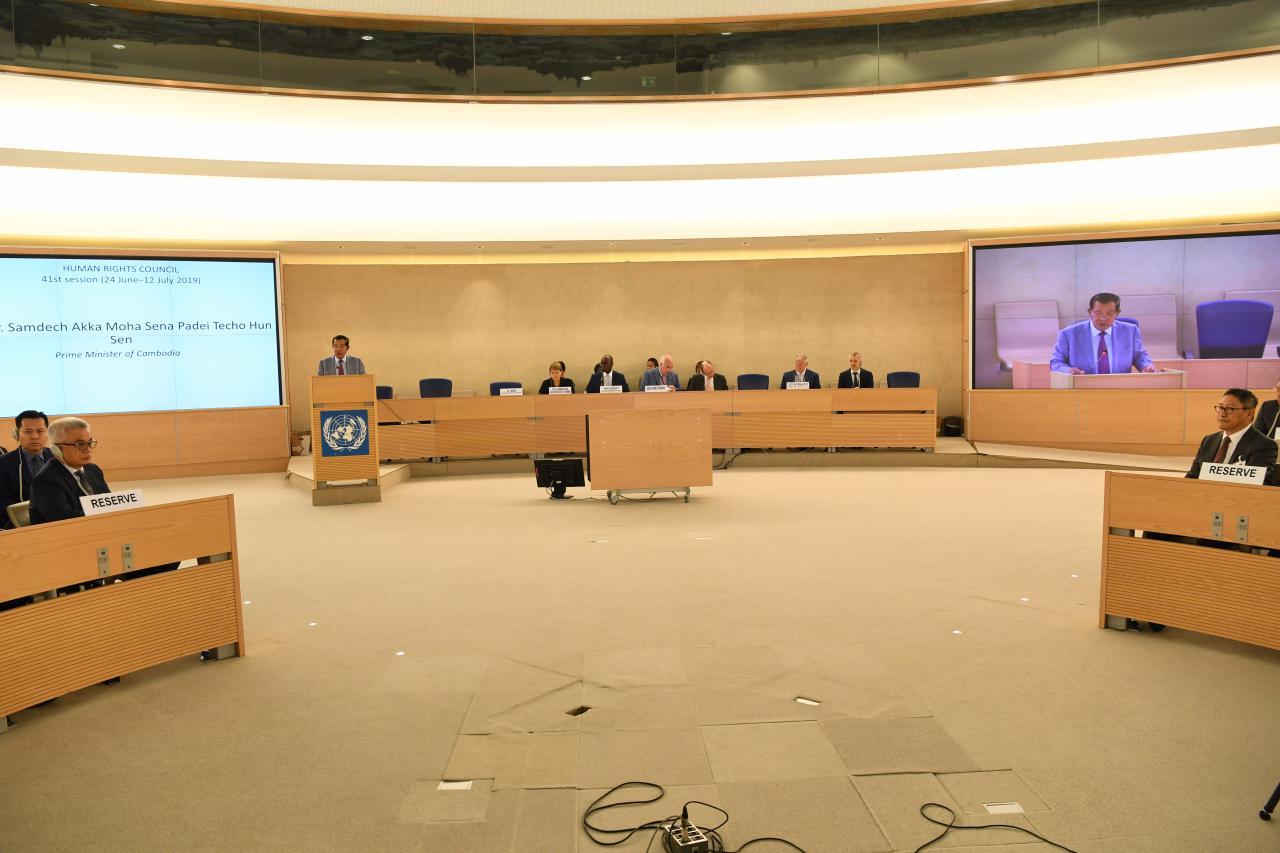 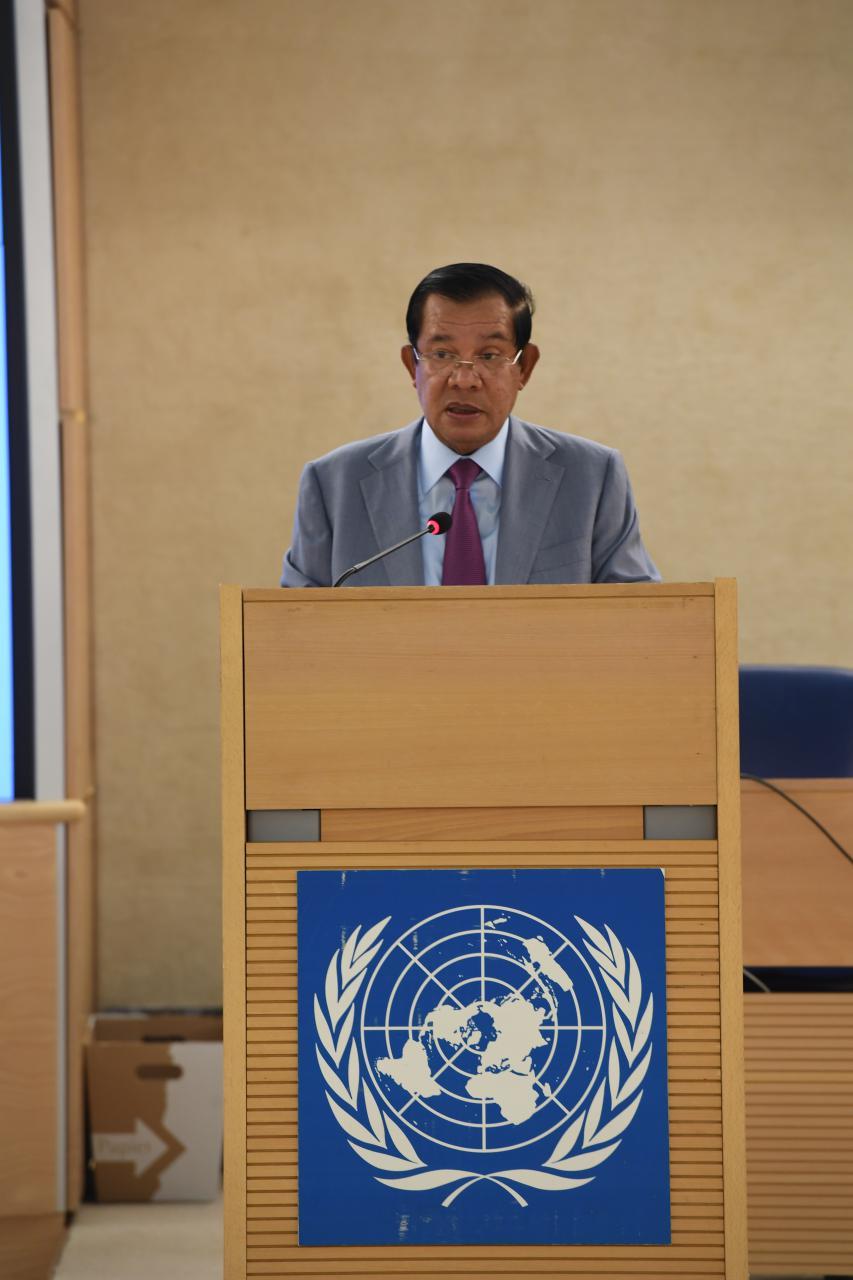 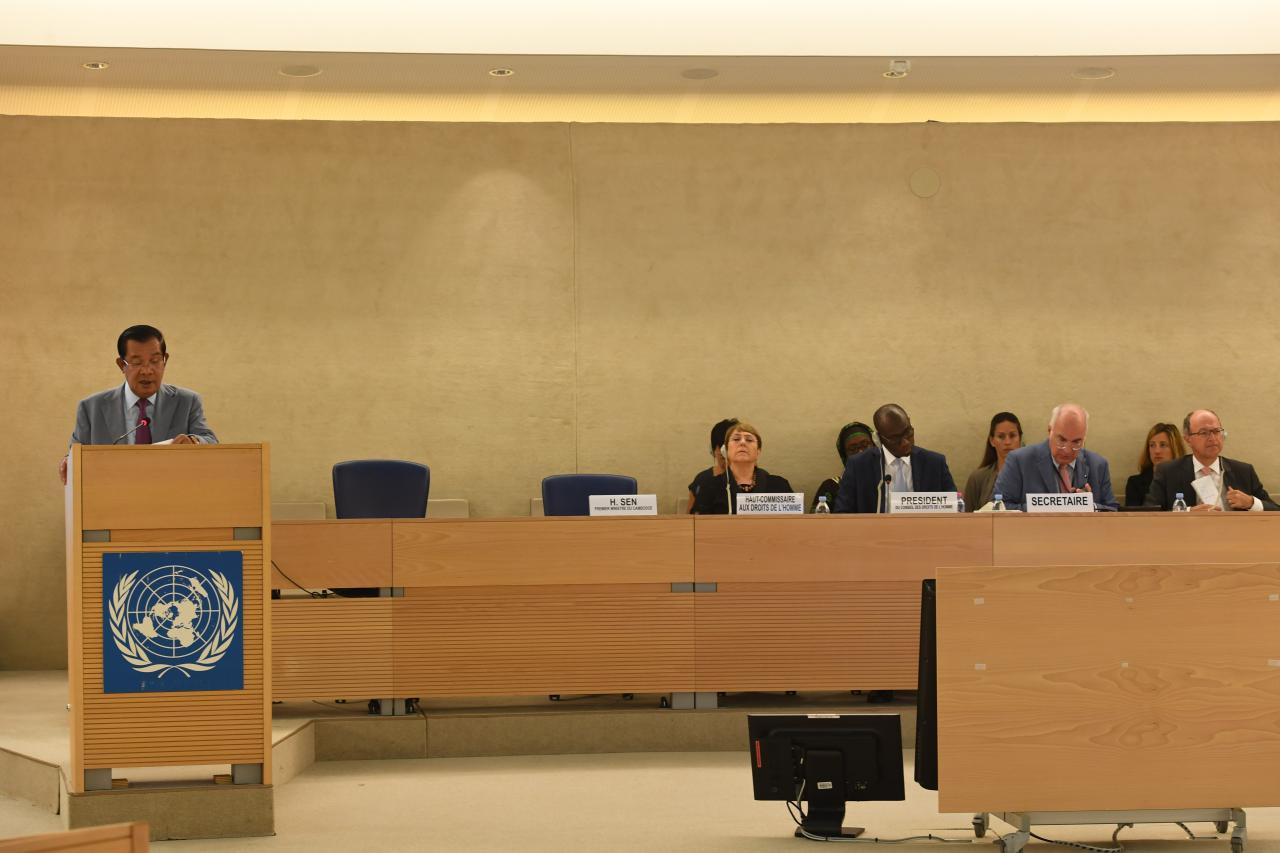 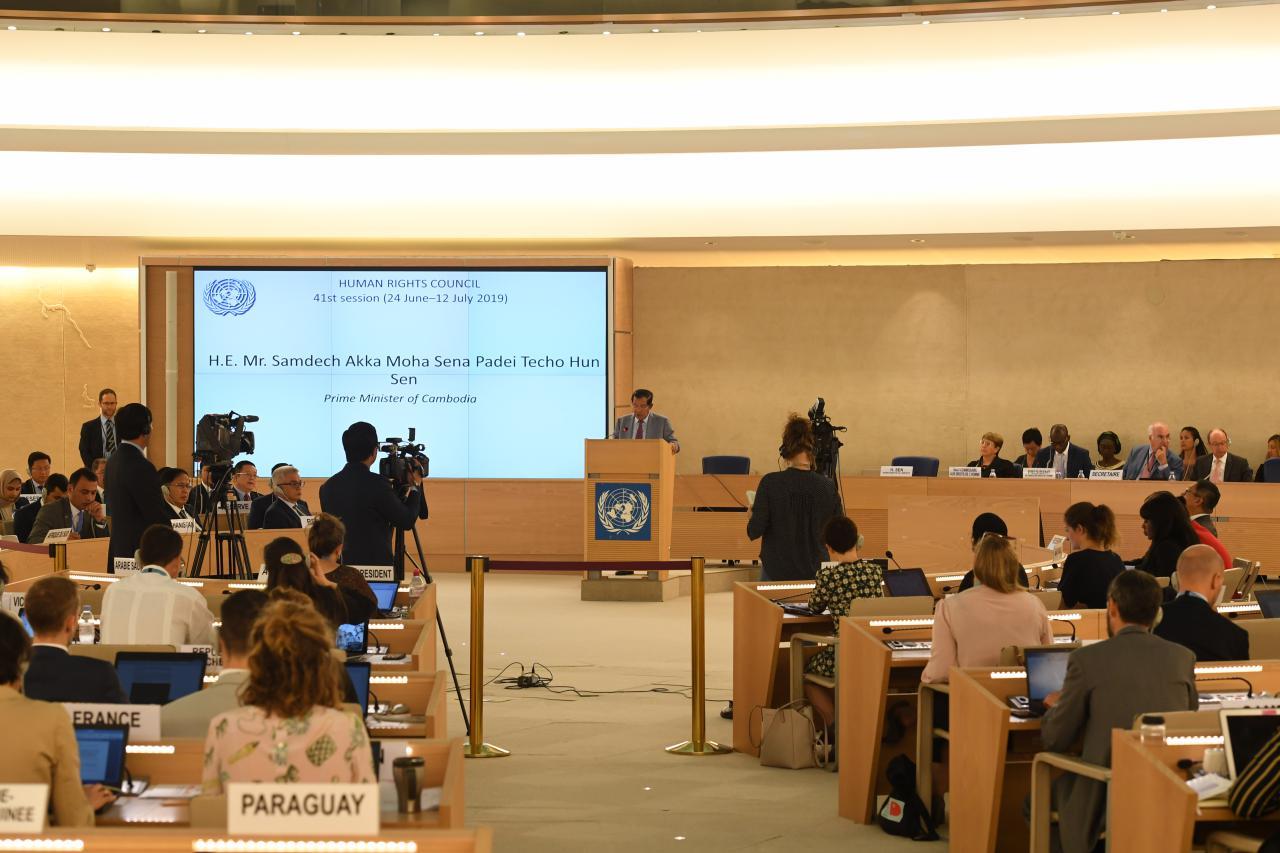 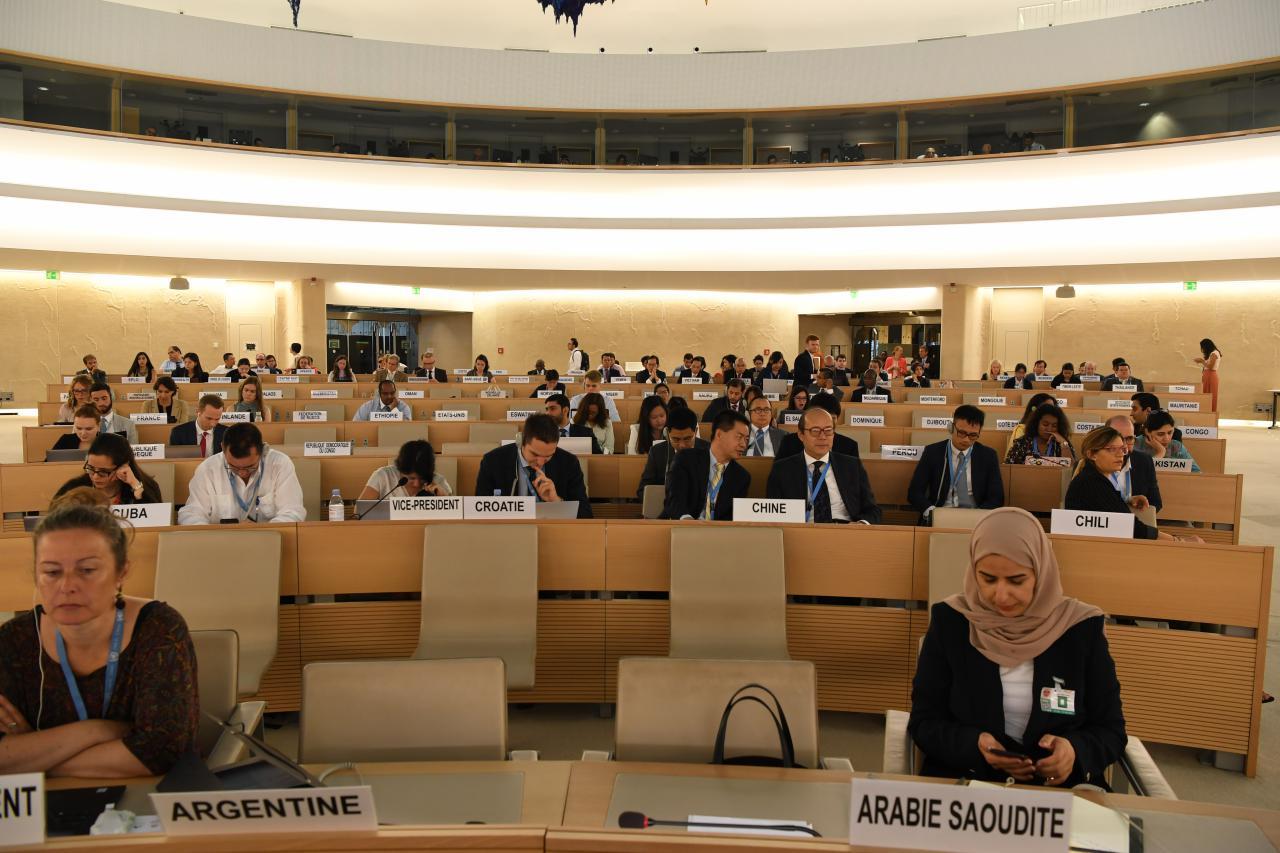 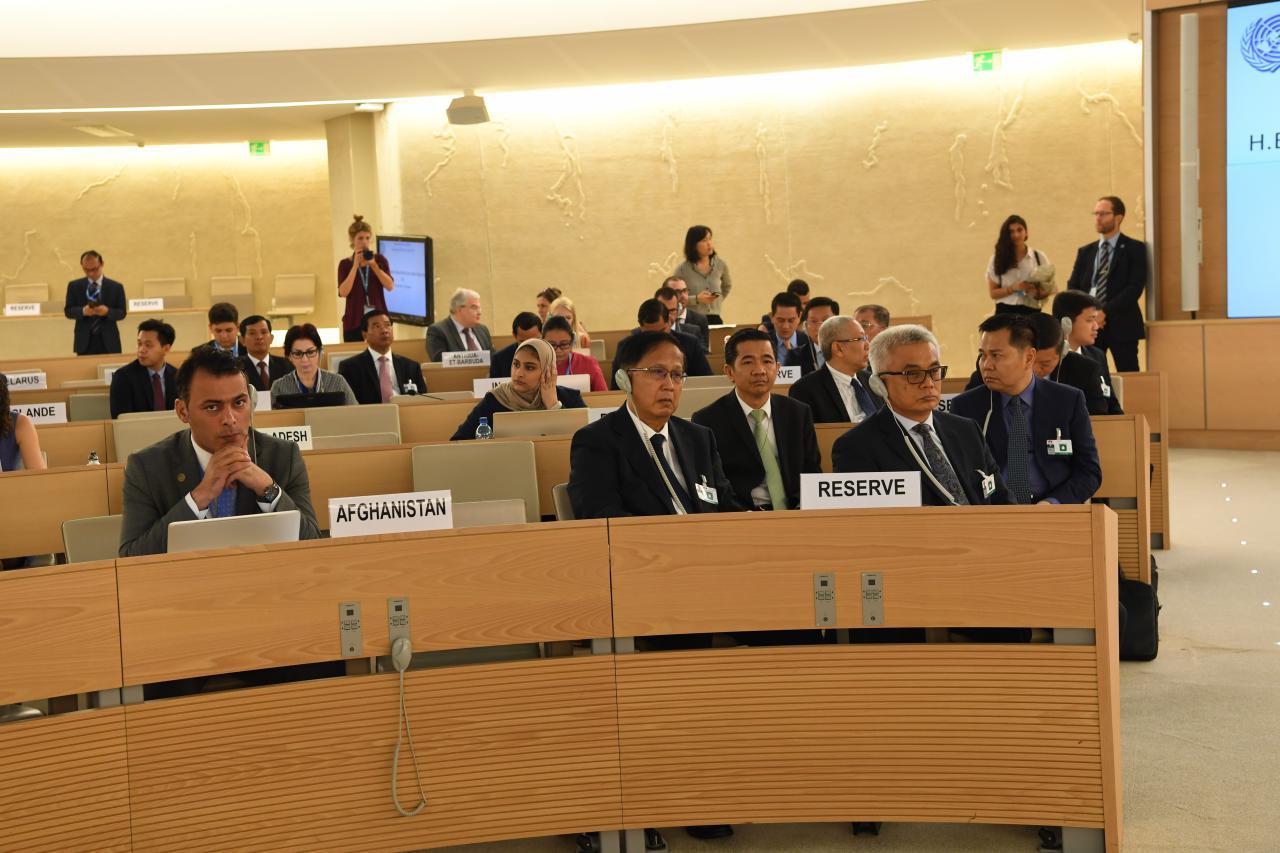 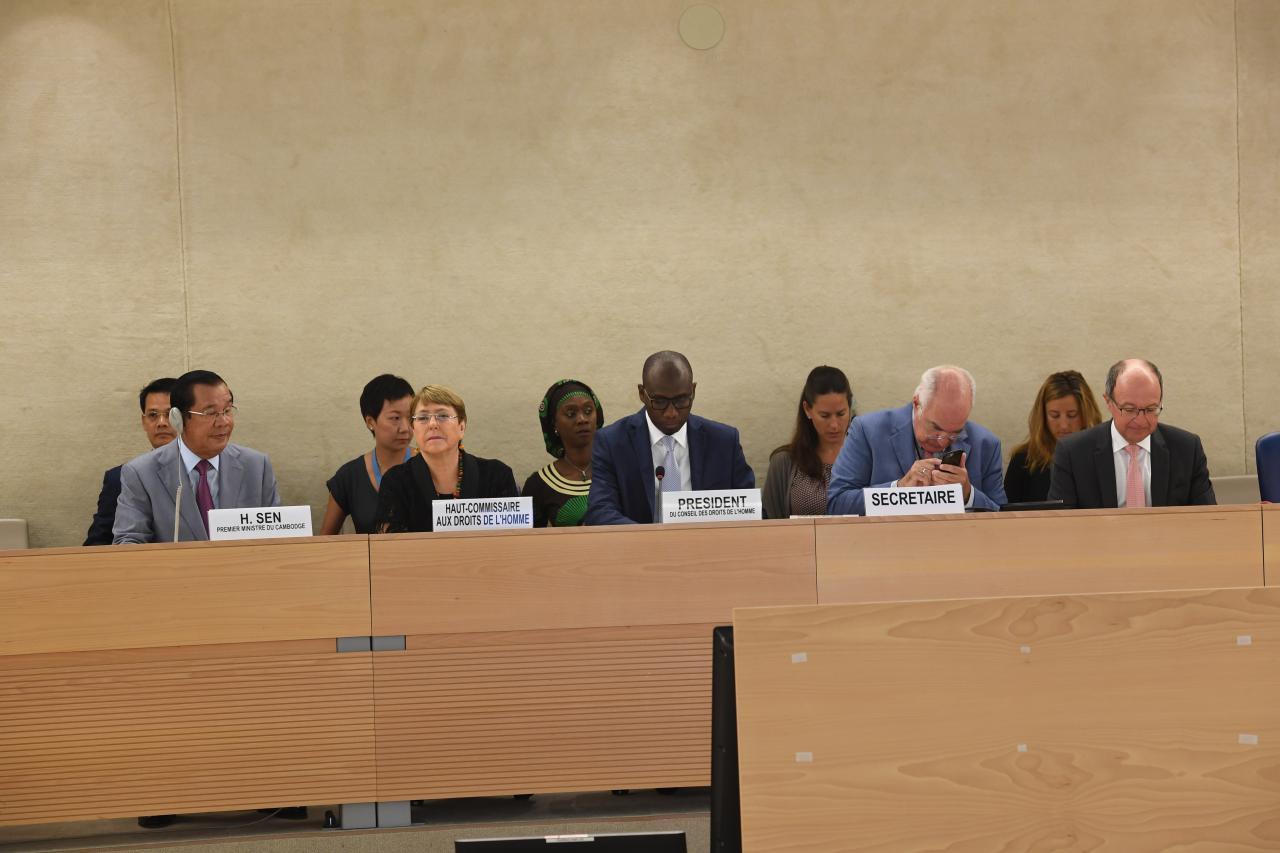 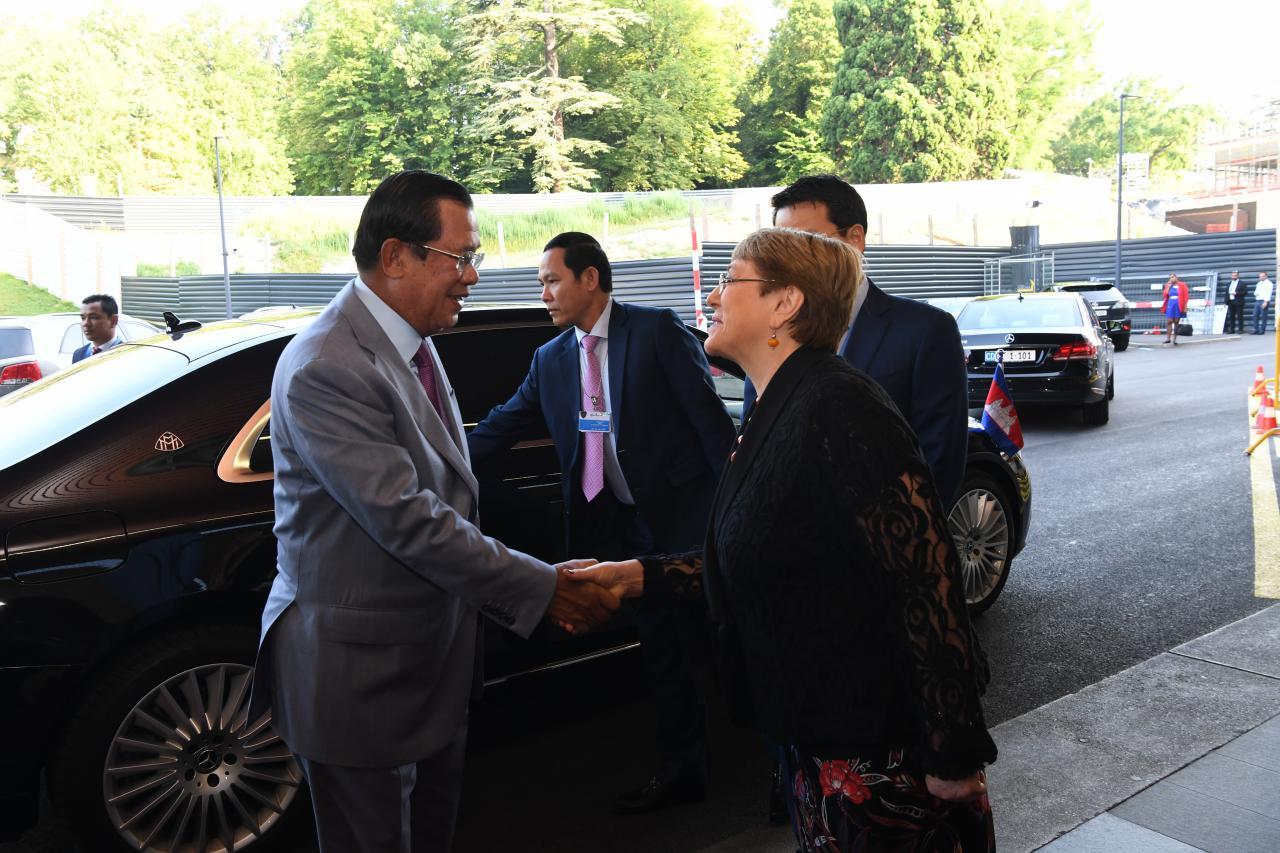 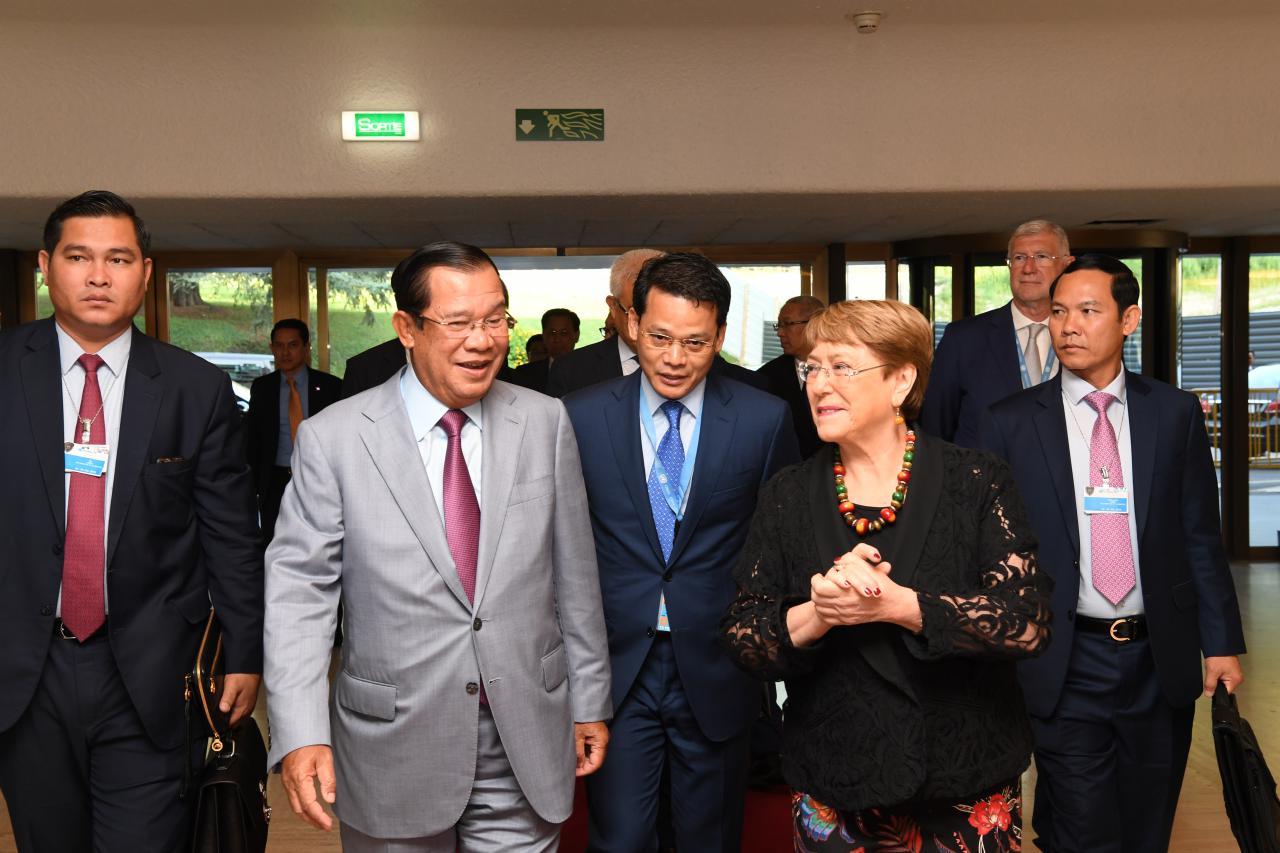 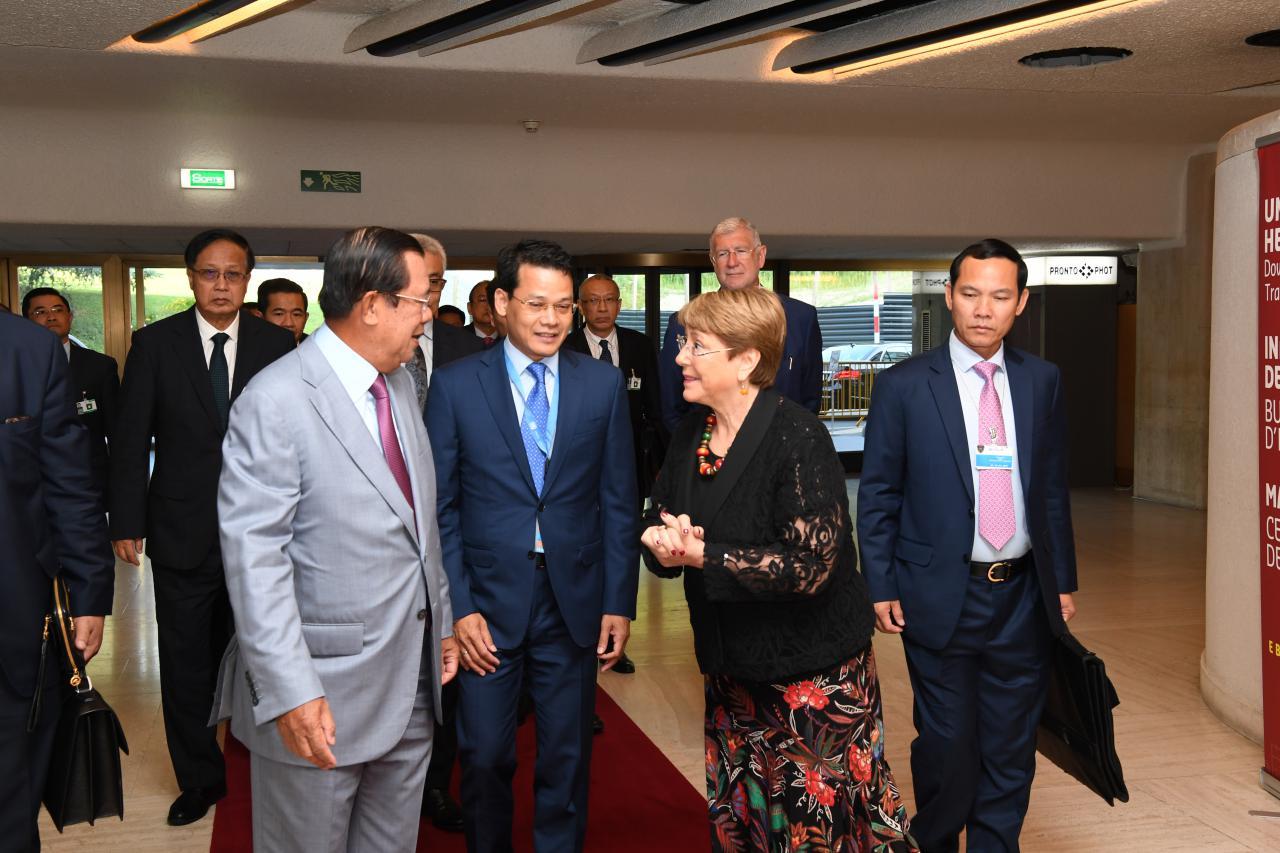