EBA Withdrawal Does Not Concern Me; My Officials’ Inability Do: PM Hun Sen (Video inside)

Phnom Penh (FN), July 5 - Cambodian Prime Minister Hun Sen said that the withdrawal of the Kingdom’s access to EU's Everything But Arms (EBA) preferential trade scheme is not a concern, but he is concerned of the inability of his officials in carrying out their assigned tasks.

The statement was made in the meeting with more than 1,200 Cambodians living in Switzerland.

“EBA will not make Cambodia rich, and that the kingdom still survive without EBA,” said Prime Minister Hun Sen.

EBA is one of the EU's Generalised Scheme of Preferences (GSP), which allows vulnerable developing countries to pay fewer or no duties on exports to the EU, giving them vital access to the EU market and contributing to their growth. The EBA scheme unilaterally grants duty-free and quota-free access to the European Union for all products (except arms and ammunition) for the world's Least Developed Countries, as defined by the United Nations.
=FRESH NEWS 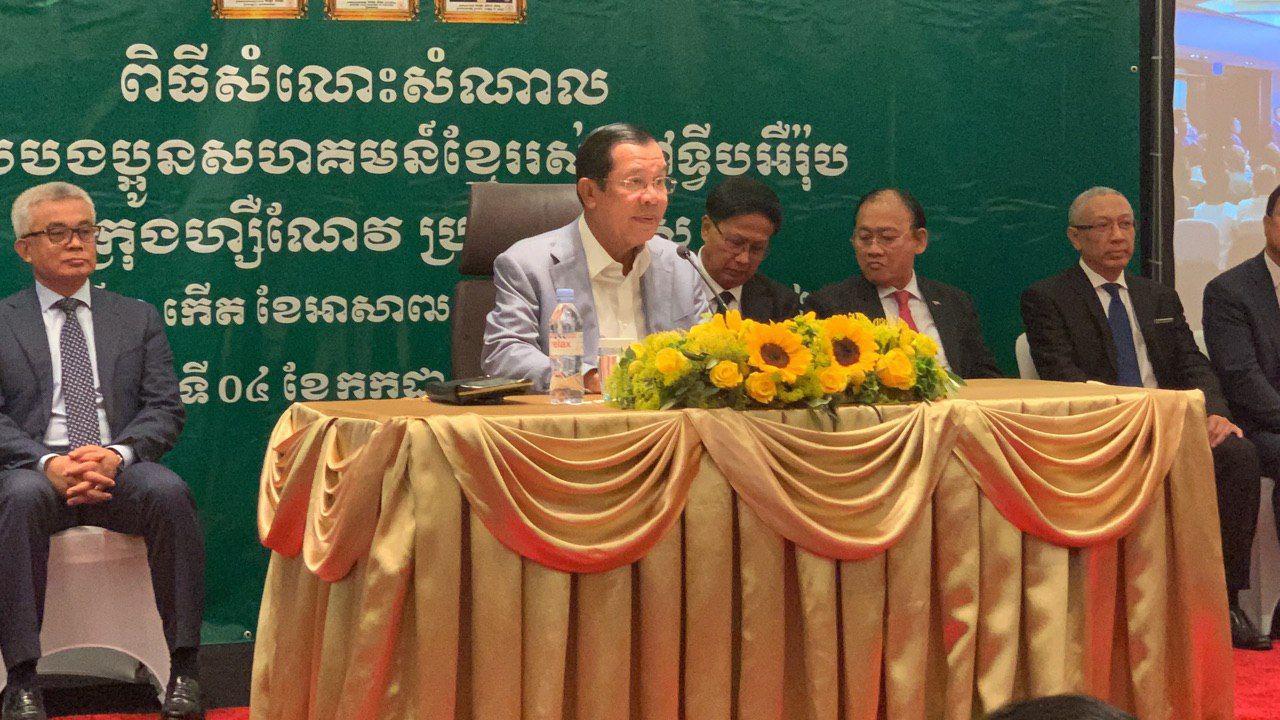 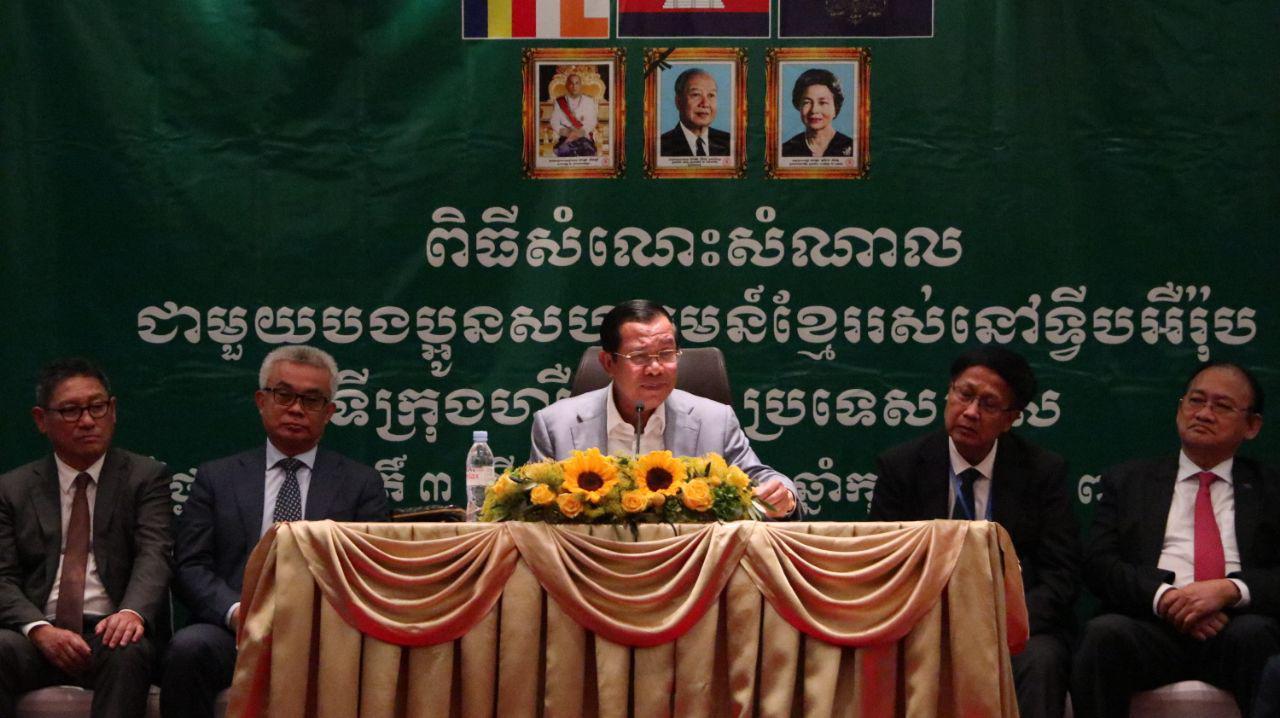 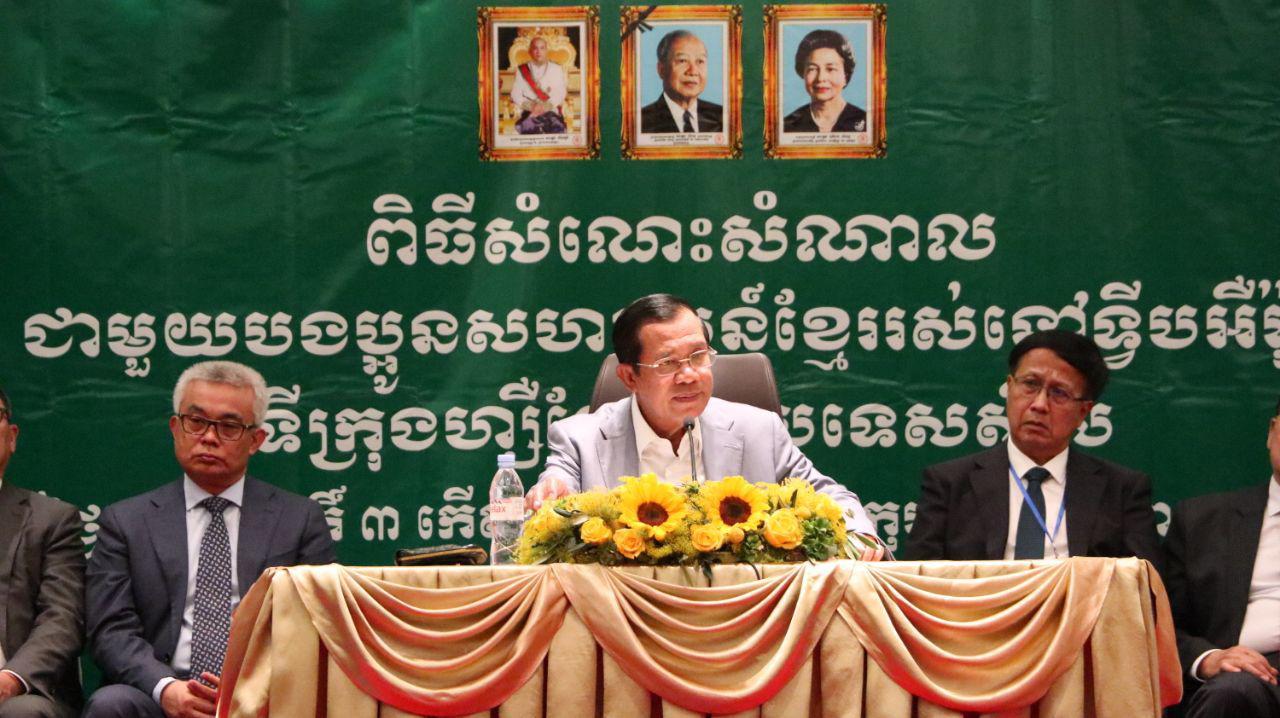 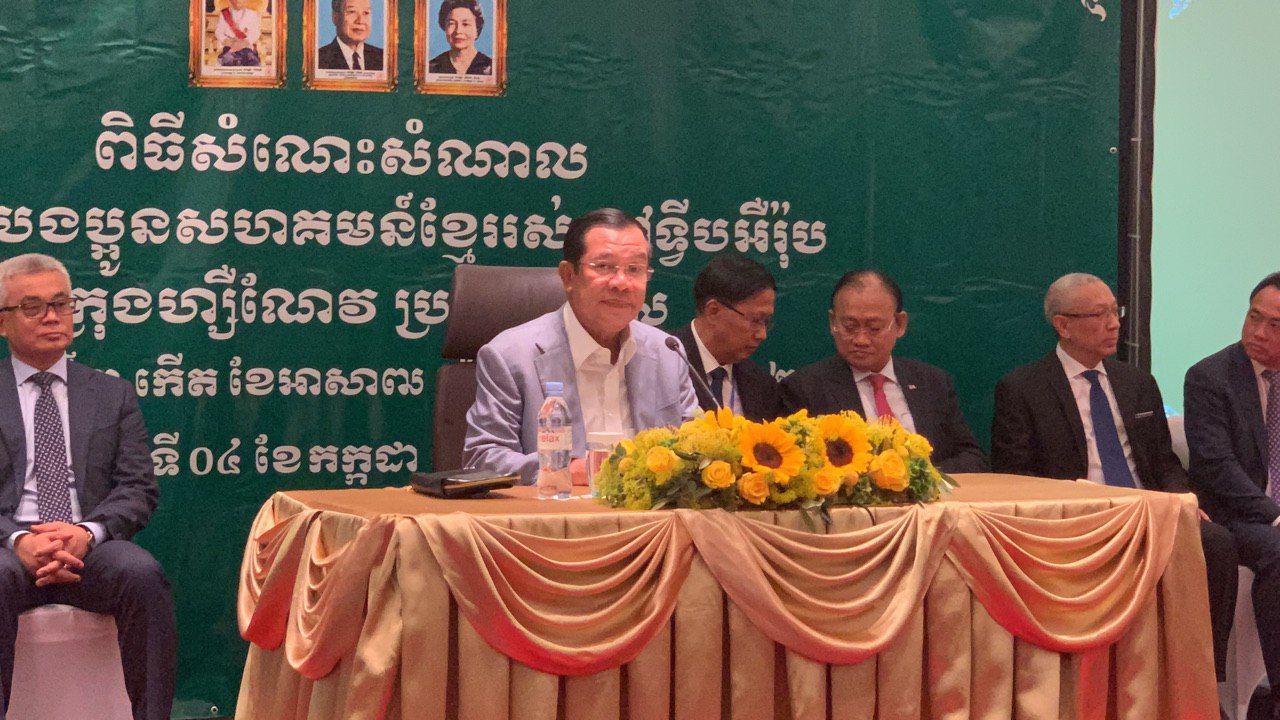 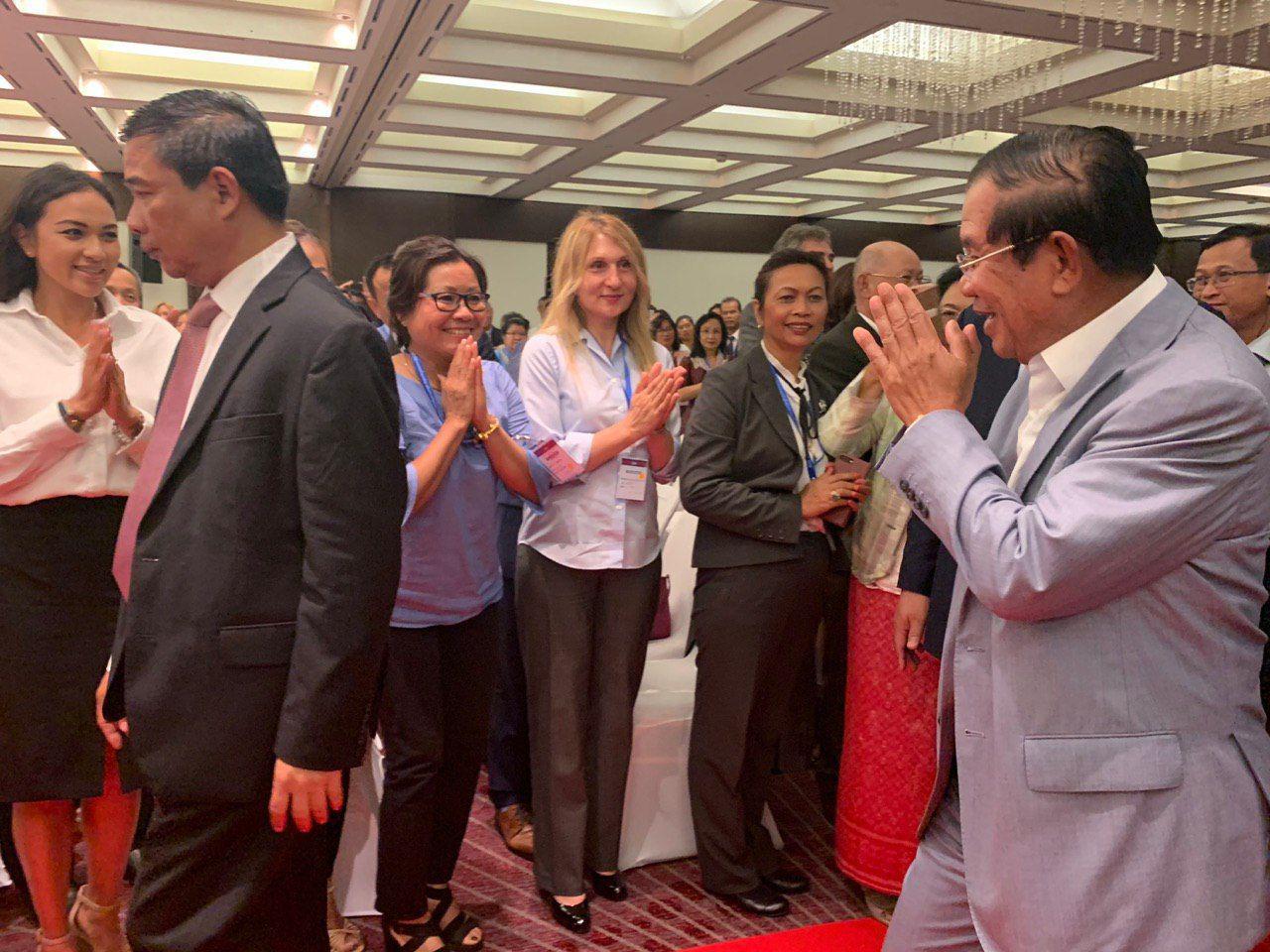 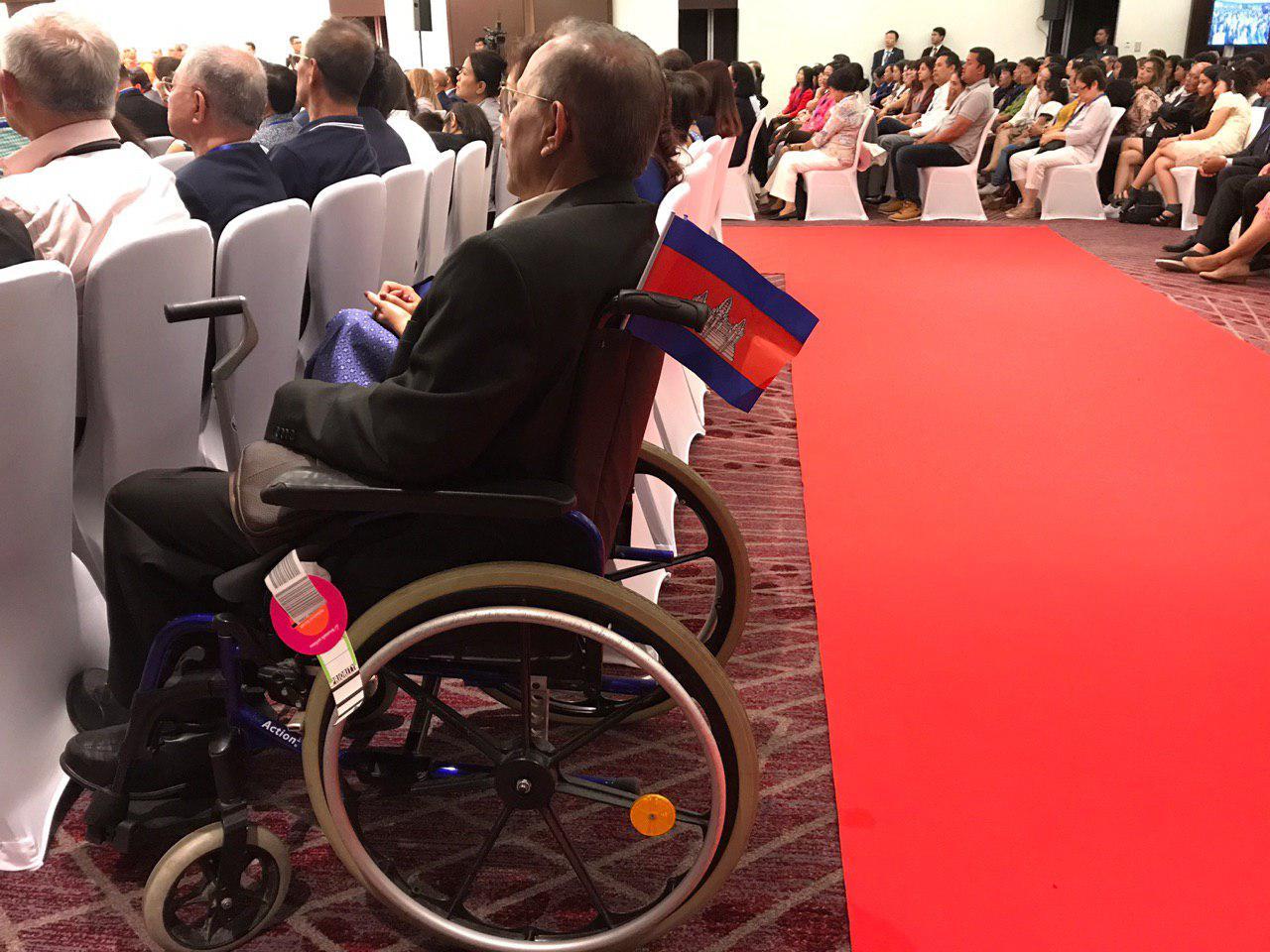 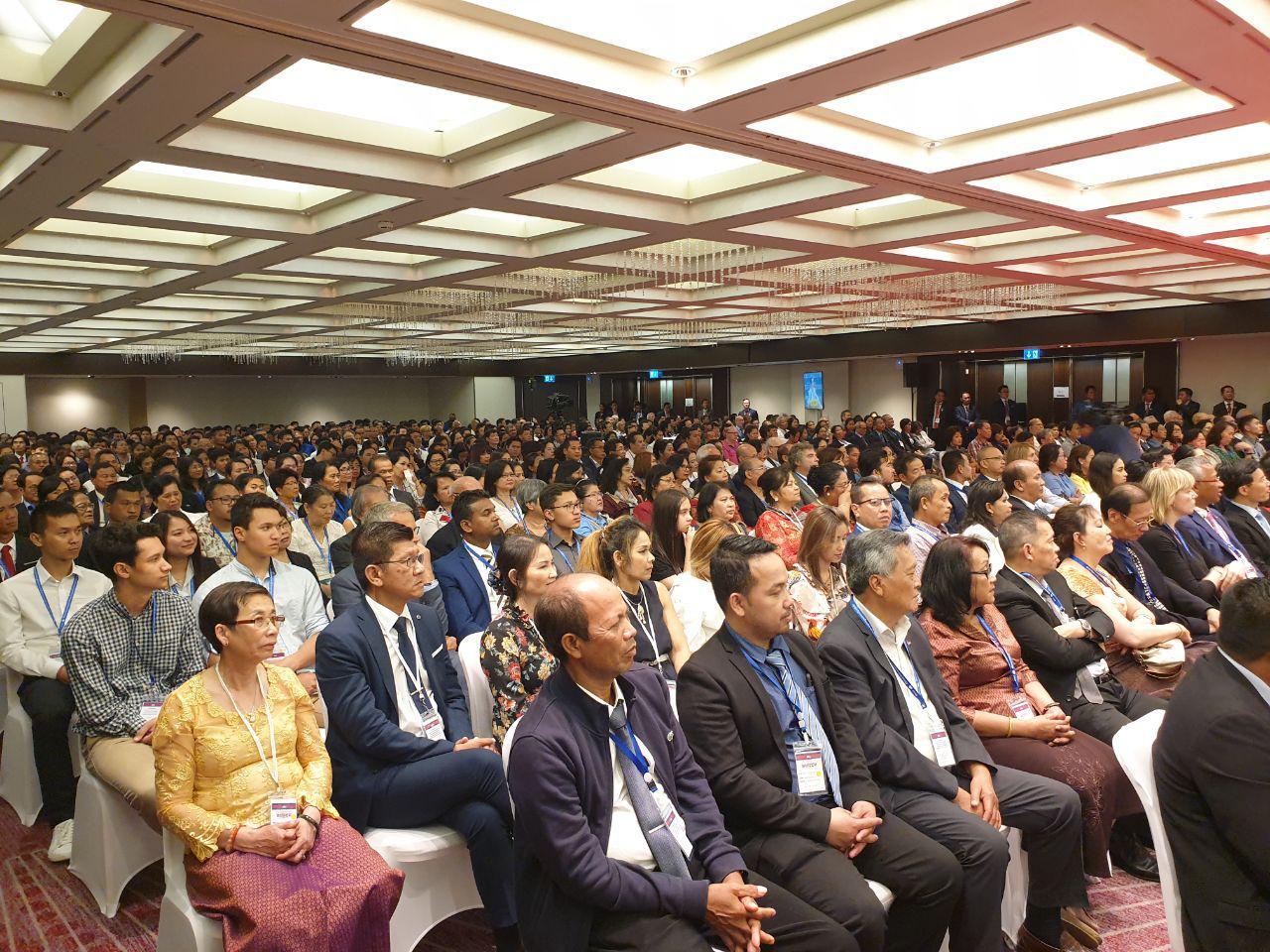 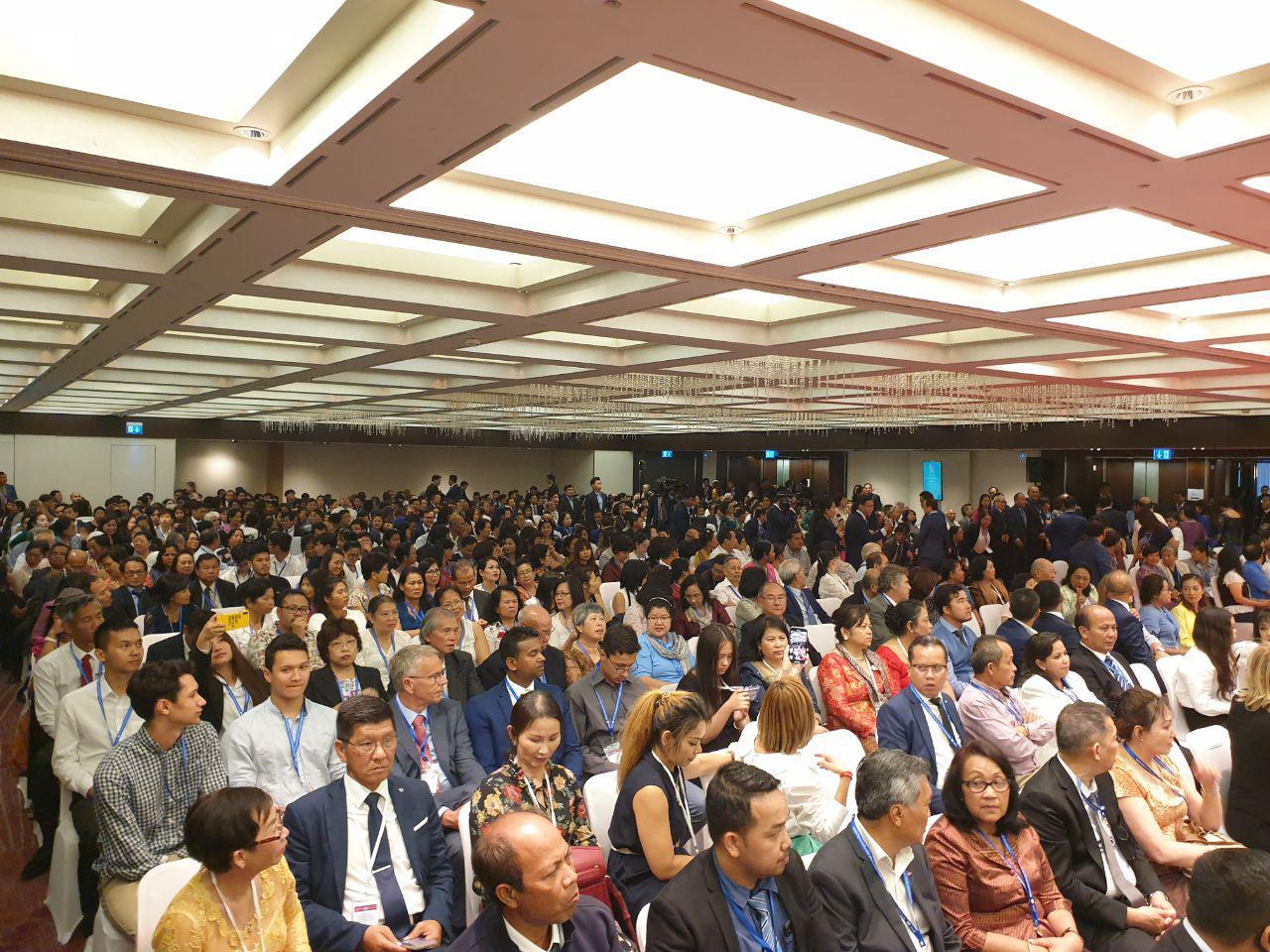 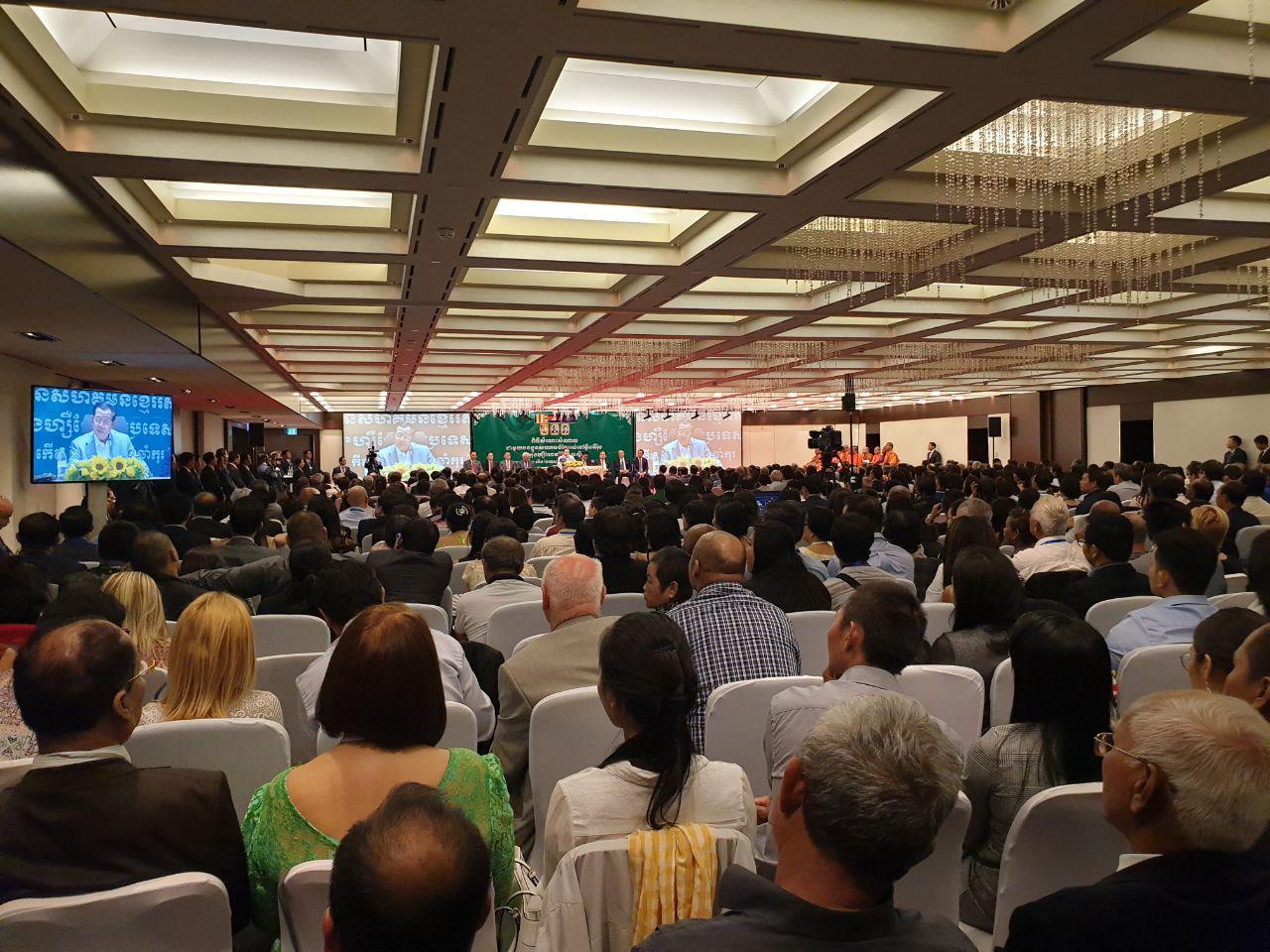 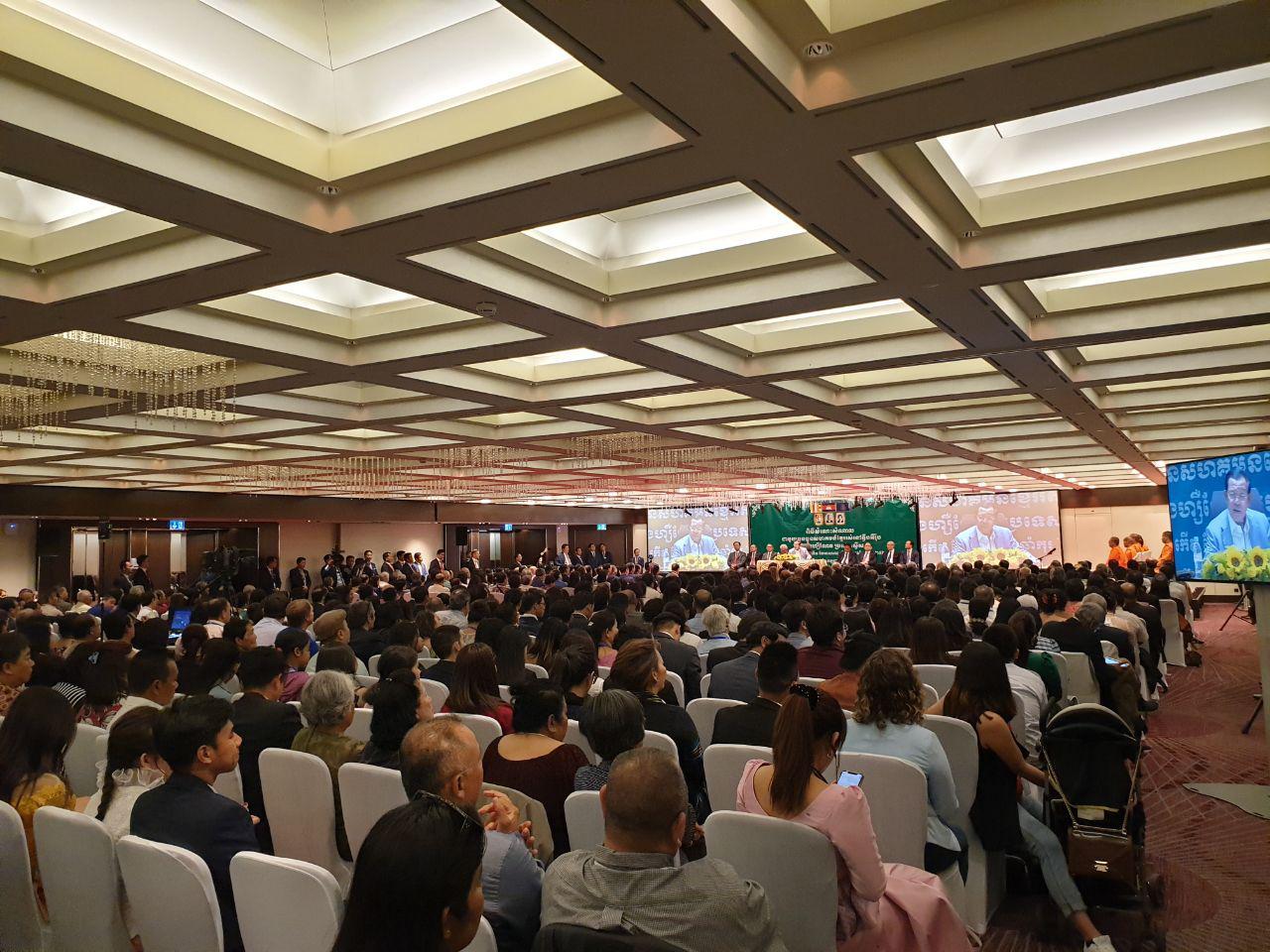