The announcement was made on 6 July 2019 at Aeon Mall Phnom Penh, daylight plaza. The management team from Cambodia Airways and Boeung Ket Football Club attended the grand press conference, accompanied by friends from famous media to witness this historic moment.
Lucian stated at the press conference that, “Mr. Vahed has unlimited potential as a promising young crossover film star. His positive image and high degree of professionalism perfectly matches the attributes of Cambodia Airways – young, cheerful, and enterprising”.

“As a football player, Mr. Vahed has given an amazing performance in every match he has played in. He has been demonstrating an unyielding attitude in overcoming all the difficulties, which makes him a real role-model for his countless fans,” he continued.

Cambodia Airways is young, as it was established in 2017. Despite all the difficulties as it has come across, Cambodia Airways has successfully launched several domestic and international routes to popular destinations such as Siem Reap, Sihanoukville, Macau and Bangkok, with Phnom Penh serving as the base.

In the near future, Cambodia Airways will proceed to expand its fleet and keep positioning Phnom Penh as main hub to establish a network covering both China and ASEAN countries, connects Cambodia with Northeast Asia, Europe and the North America, step by step.

“We can reasonably foresee a promising commercial future of unlimited potential for Cambodia Airways. In this sense, we are a promising airline company,” commercial director Lucian Hsing underlined.

Lucian Hsing also introduced Ms. Sok Somavotey, who is also known for her remarkable acting talent in films and TV series. The beautiful Sok Somavotey and the special glamour of Cambodia that her exhibits is well suited to the brand ethos of Cambodia Airways – charming, high-end, and classy.

Cambodia Airways and Ms. Sok Somavotey share a common and mutual aspiration to promote Cambodia along with its culture in the international arena.

“I believe the cooperation between Cambodia Airways and our brand ambassadors, Ms. Sok Somavotey and Mr. Ly Vahed, will surely produce a perfect branding effect. We are all dedicated to contribute together to Cambodia through promoting the Khmer culture as well as socio- economic development,” he said.

“It is a great day in my career and I am delighted and excited to receive the honor and confidence of Cambodia Airways in delivering the role as a brand ambassador for Cambodia Airways, a leading aviation company in the Kingdom of Cambodia.”

“It is very encouraging and valuable for Cambodian football. I will do my very best to fulfill this role,” he stated.

Cambodia Airways is going to celebrate its first anniversary in July. All passengers who travel with Cambodia Airways in this month will automatically enter a chance to win a special prize.

“We will continue to strive for excellence in every area of our business, including improving our service quality, providing our passengers with high standard of service, and ensuring a safer and more enjoyable flight experience,” Lucian Hsing said.
=FRESH NEWS 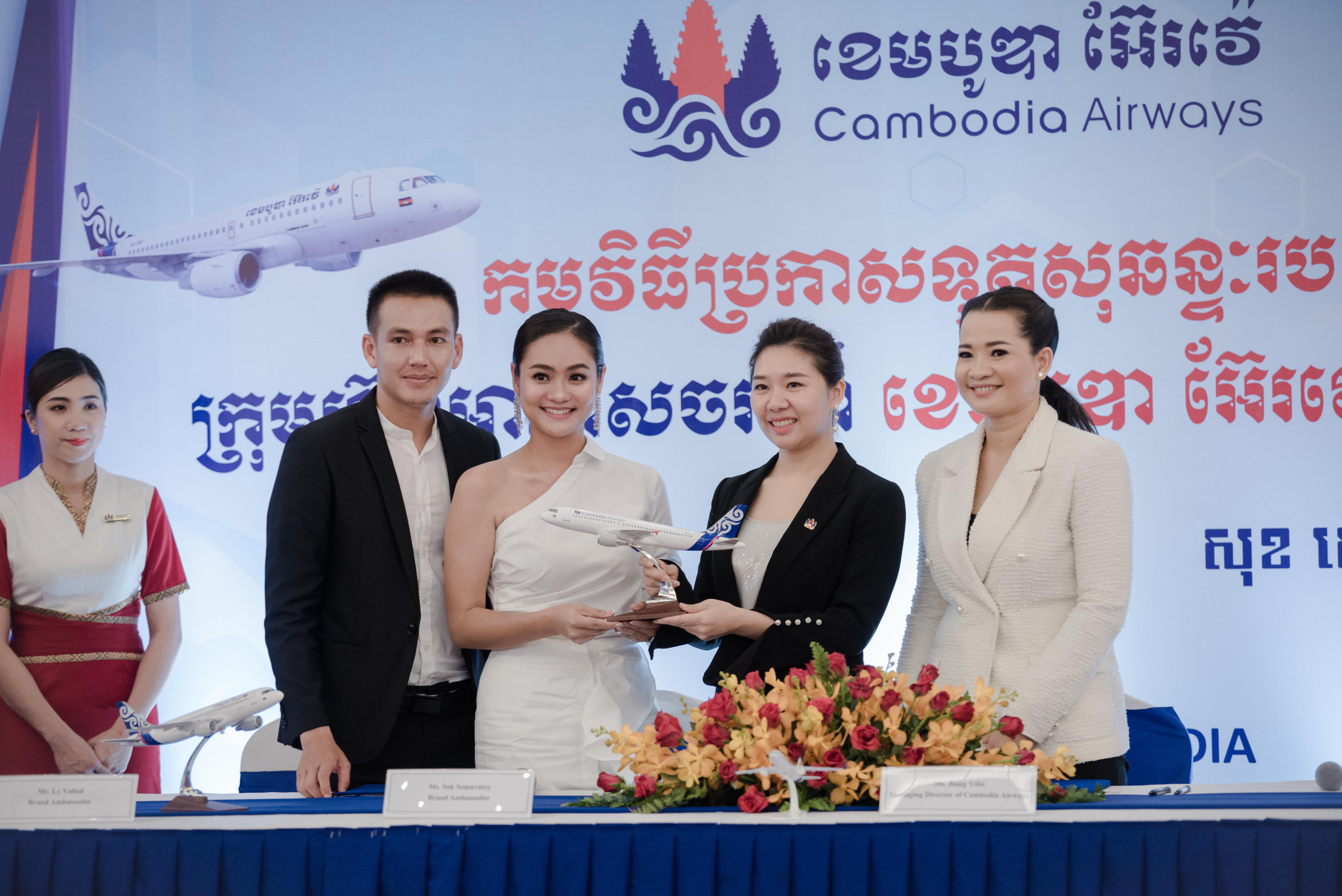 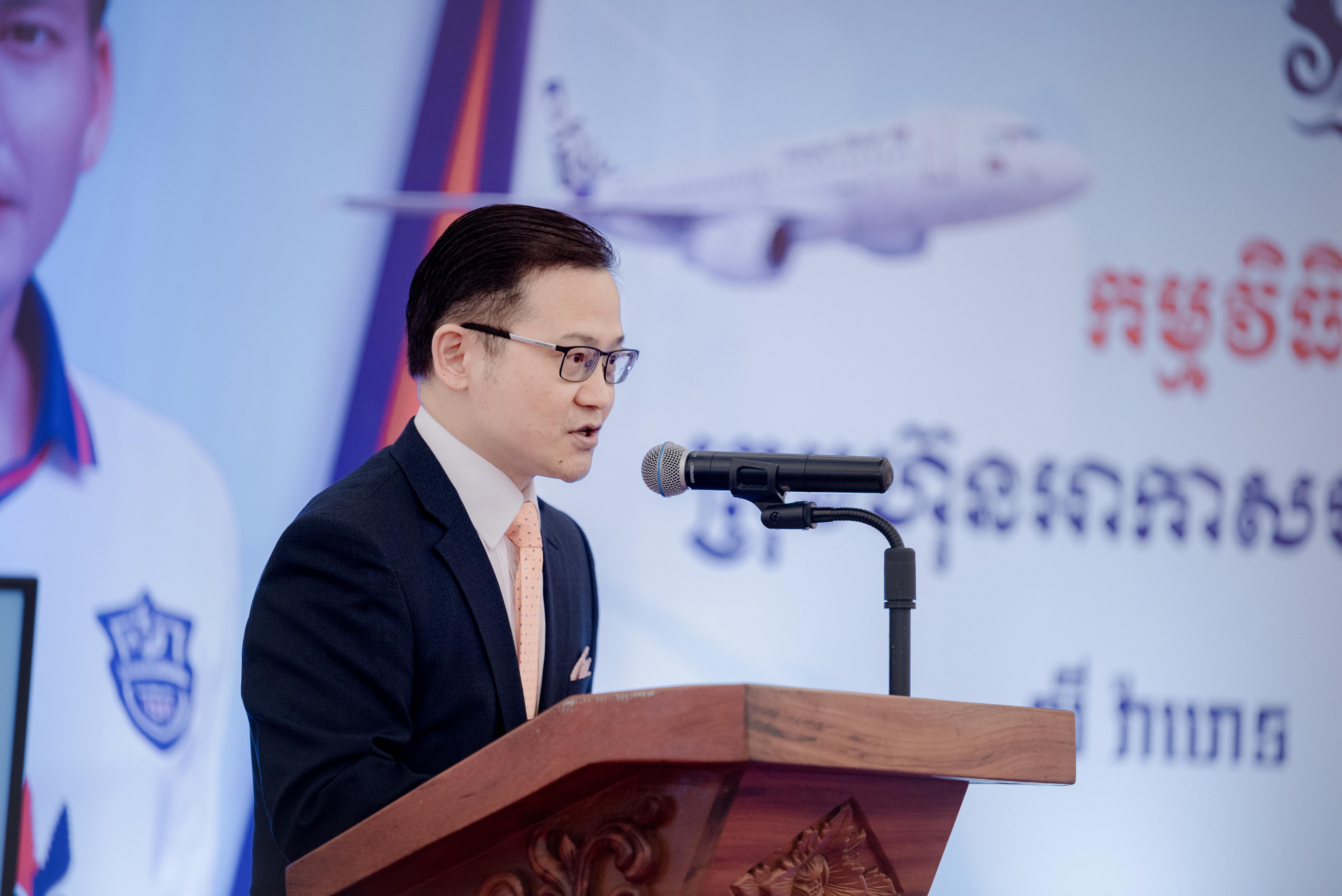 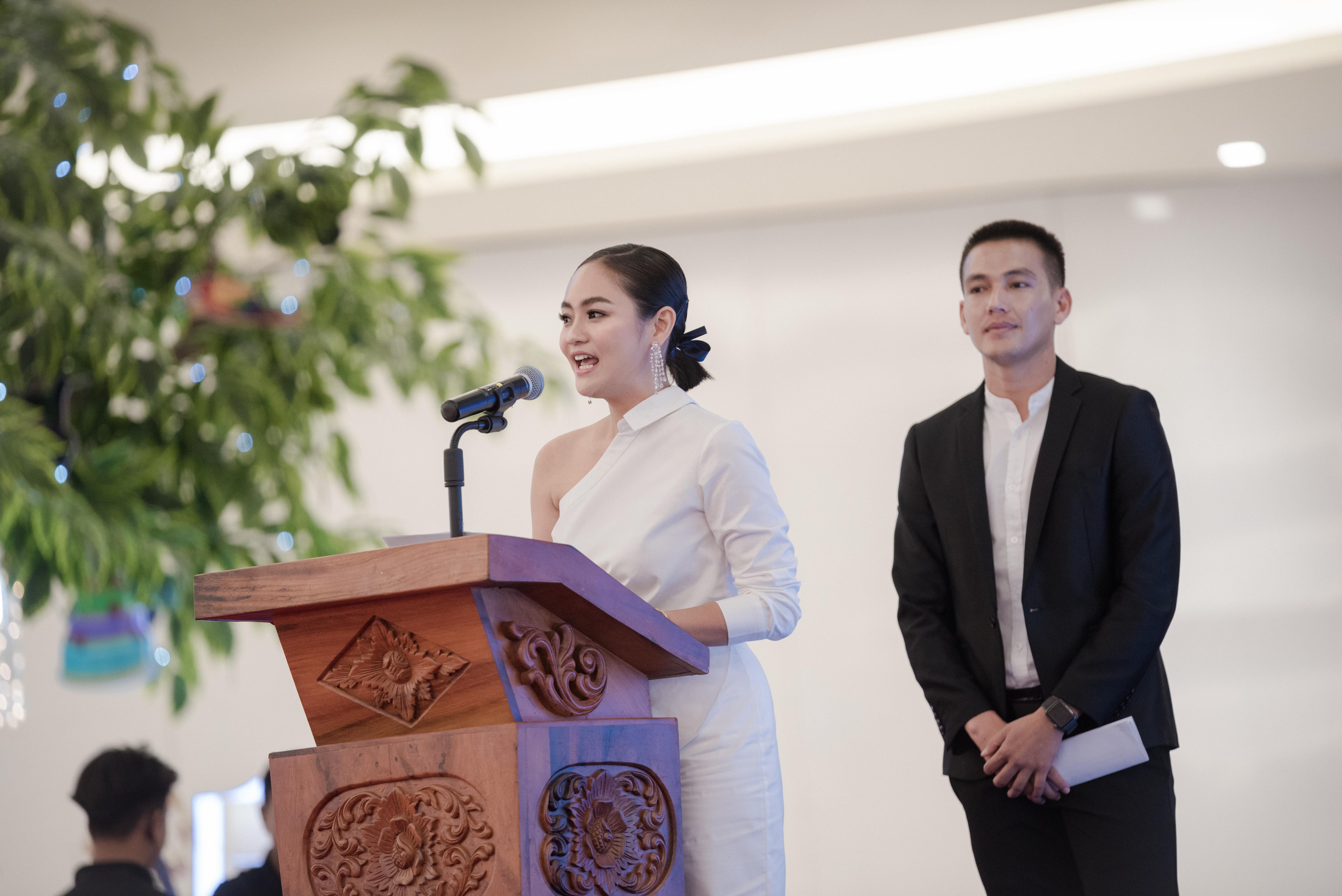 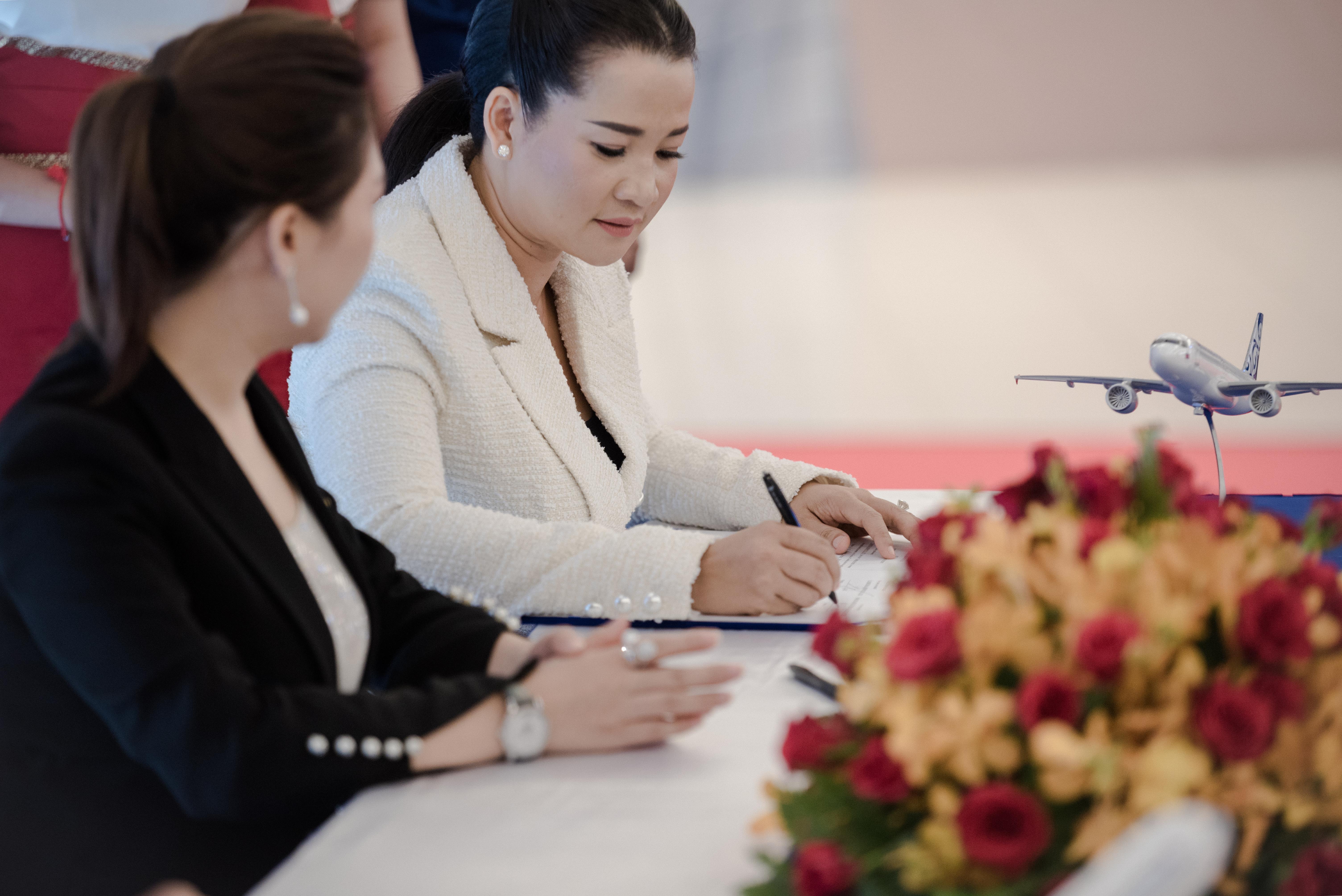 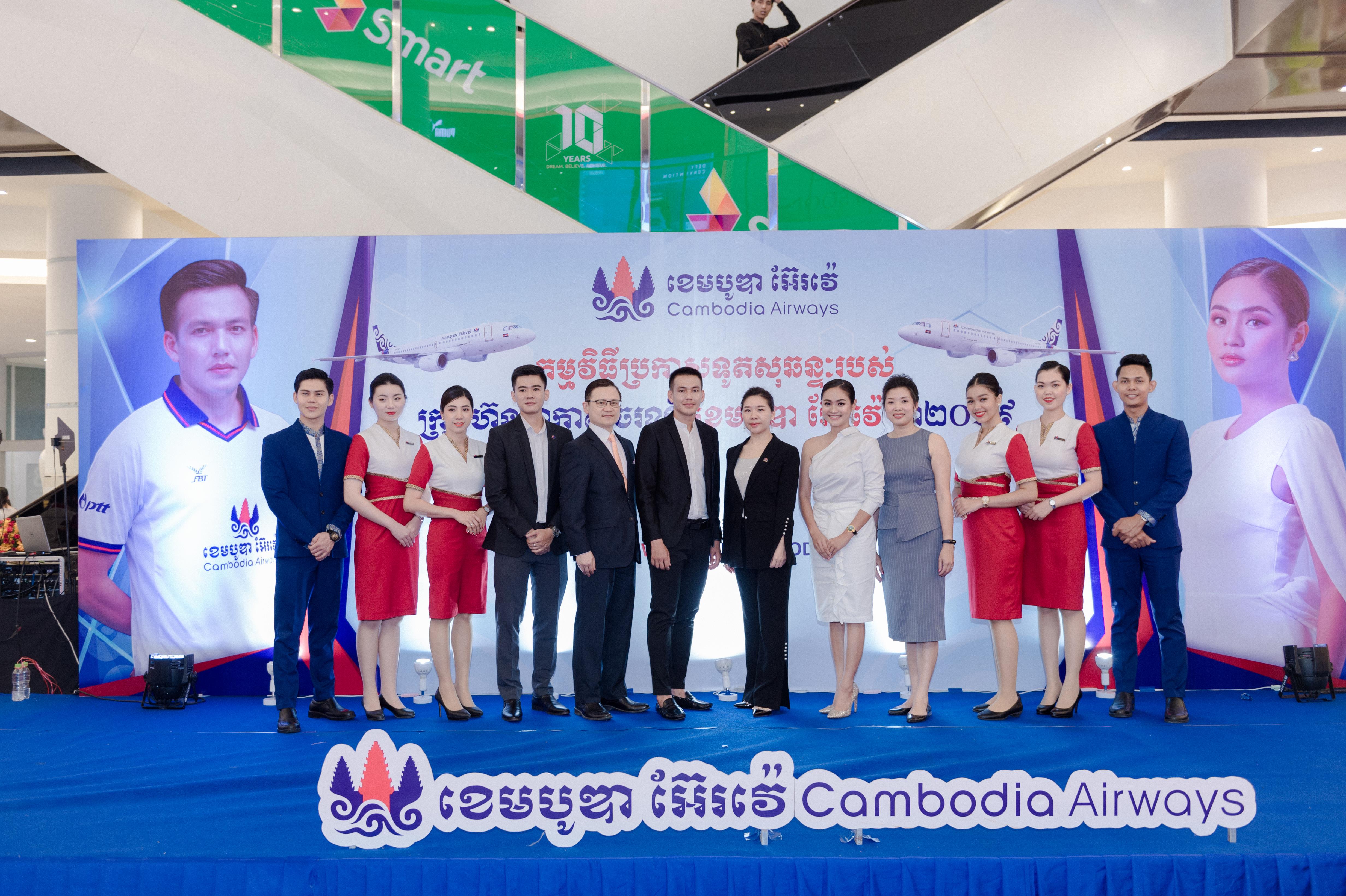 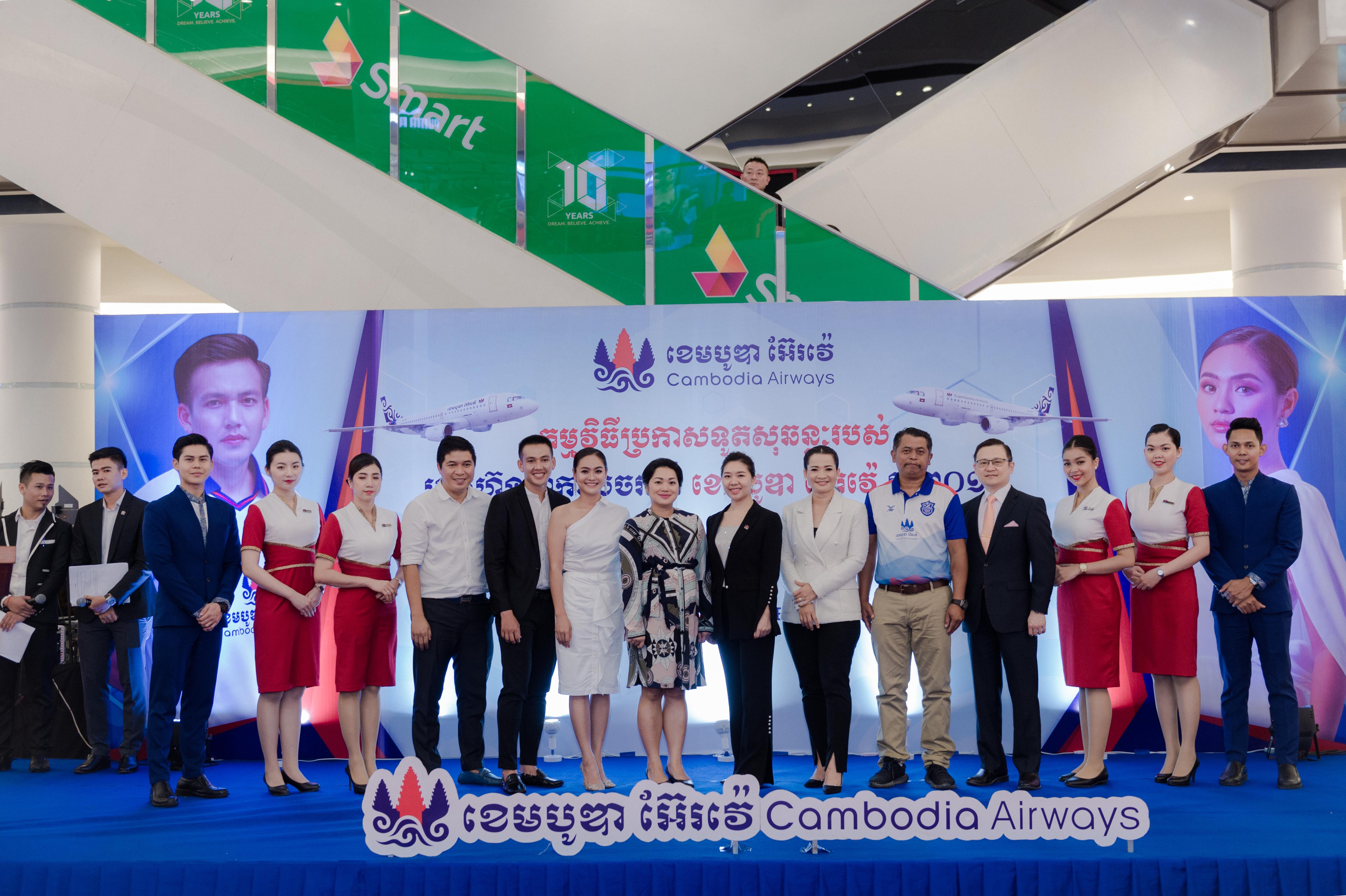