Prime Minister Hun Sen, through his Facebook, also urged compatriots to plant and protect trees and natural resources for the benefits of Cambodian people and biodiversity.

At the Arbor Day in 2018 held in Kampot province, His Majesty King urged citizens to prevent wildfire, illegal logging, and hunting, and to plant as many trees as possible to restore tree coverage. The King reiterated that the citizens' participations reflect the spirit of responsibility on forest resources for the next generation.

His Majesty also appealed to national and international organizations and development partners to support in all forms of forest conservation, development, and reforms.

National Arbor Day, established in 1952 by King Father Norodom Sihanouk, reflects the efforts of Cambodian leaders to prevent the loss of forests; and promote accountability to safeguard the motherland and natural resources for future generation.
=FRESH NEWS 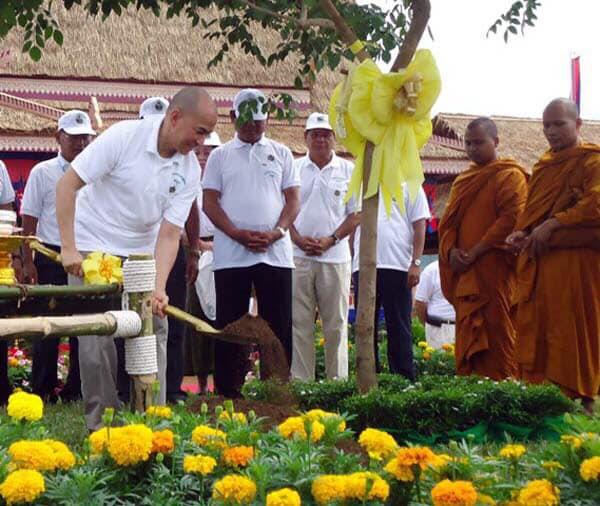 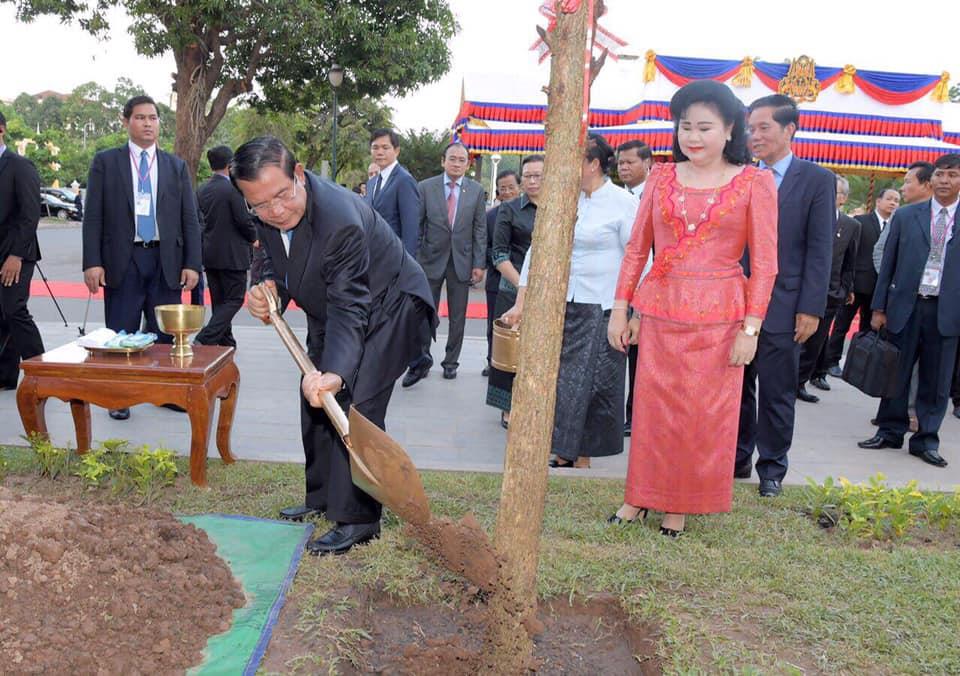 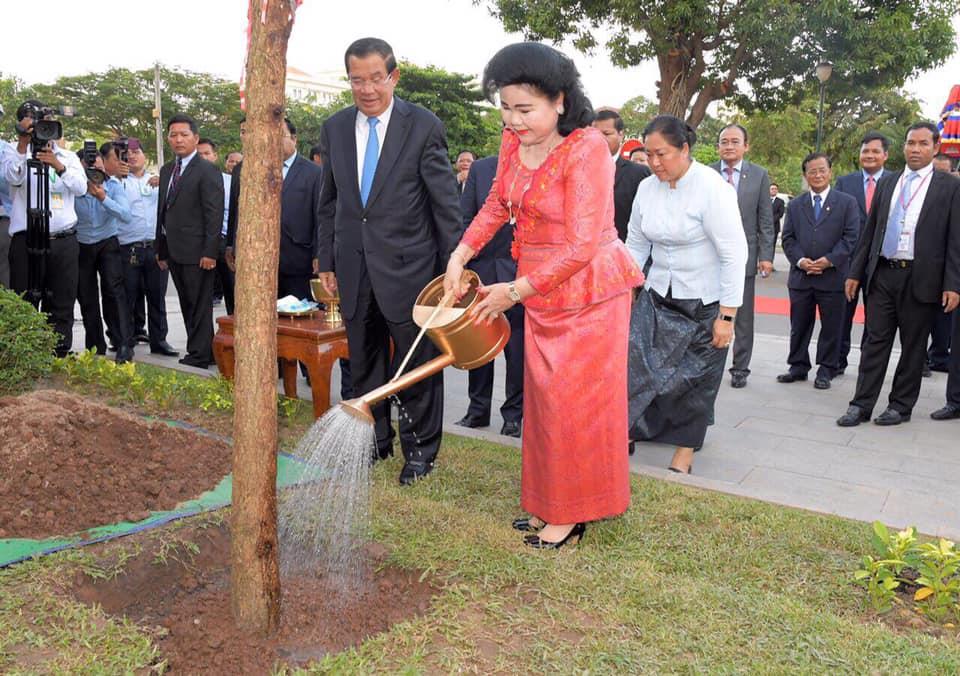