Mondulkiri (FN), July 9 – The National Commission for the Prevention and Combating of Natural Resources launched a large-scale crackdown on illegal logging in Mondulkiri Province on Tuesday, under the direct command of General Sao Sokha.

The authorities arrested four people, including Soeung Sam Ol, Head is the company, two managers and a driver; and confiscated 40 cars, according to Eng Hy, spokesman of National Commission.

He said those cars had been seized in the jungle, and immediately destroyed at the spot. He also called on other illegal loggers to be immediately stop their actions or otherwise face legal action.

Gen. Sao Sokha called on competent authorities to jointly work together and appeal to all citizens to stop illegal logging.
=FRESH NEWS 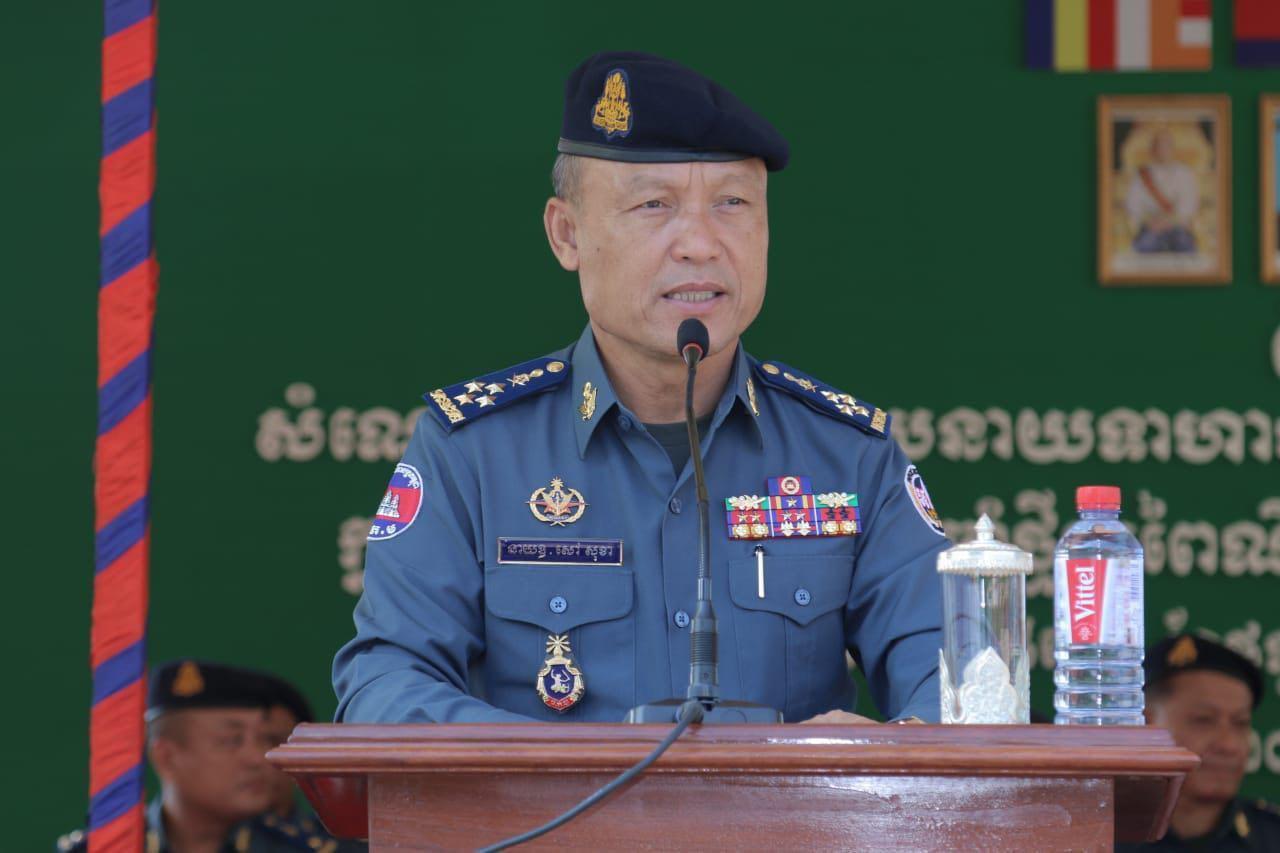 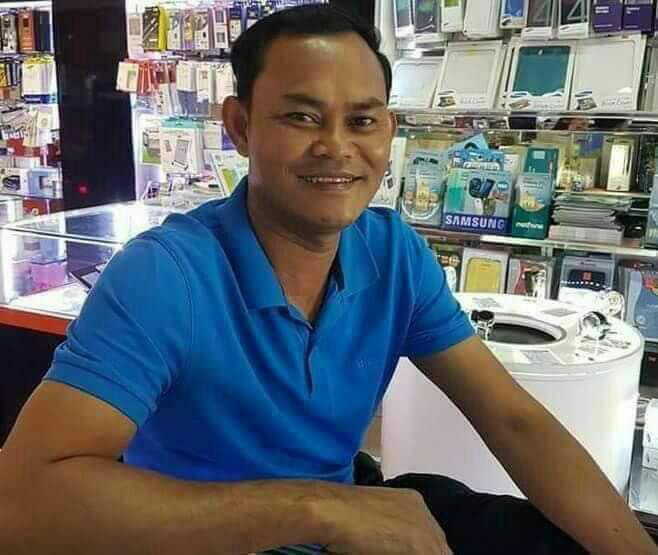