Speaking to the press after closing the 30th World People's Day, the minister confirmed that the confiscated cashes were deposited at the National Bank of Cambodia awaiting further investigation.

“We have about five cases of bringing in loads of cashes into the kingdom without proper financial source,” minister stated.

“The USD 7.4 million we seized has been deposited at the National Bank and is under investigation,” he added. 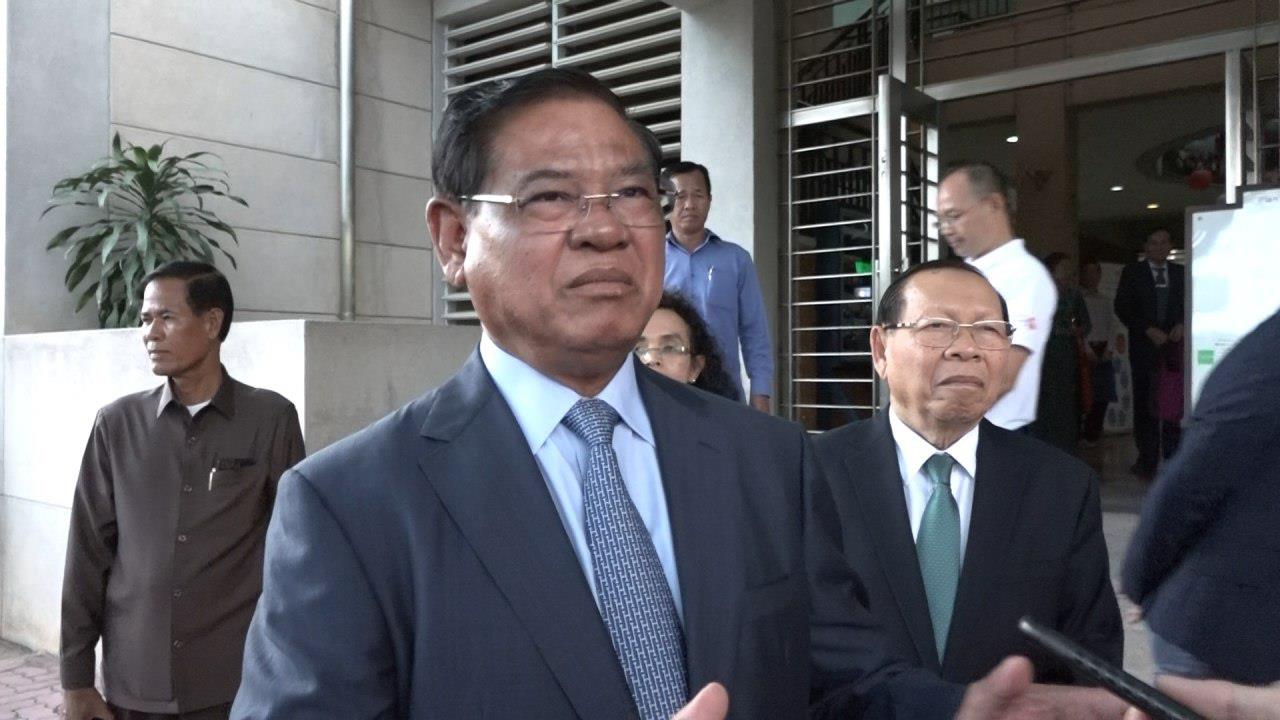 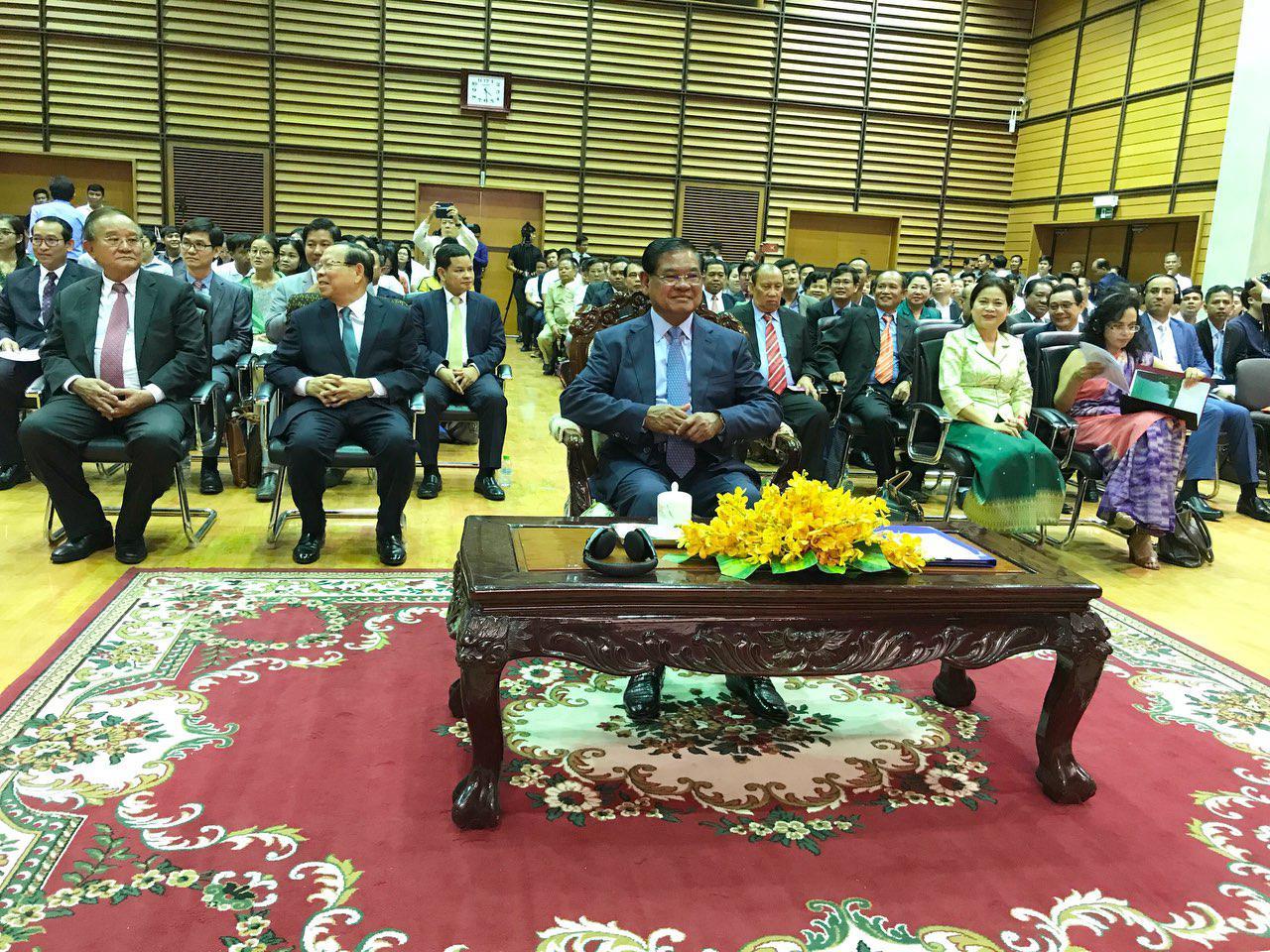 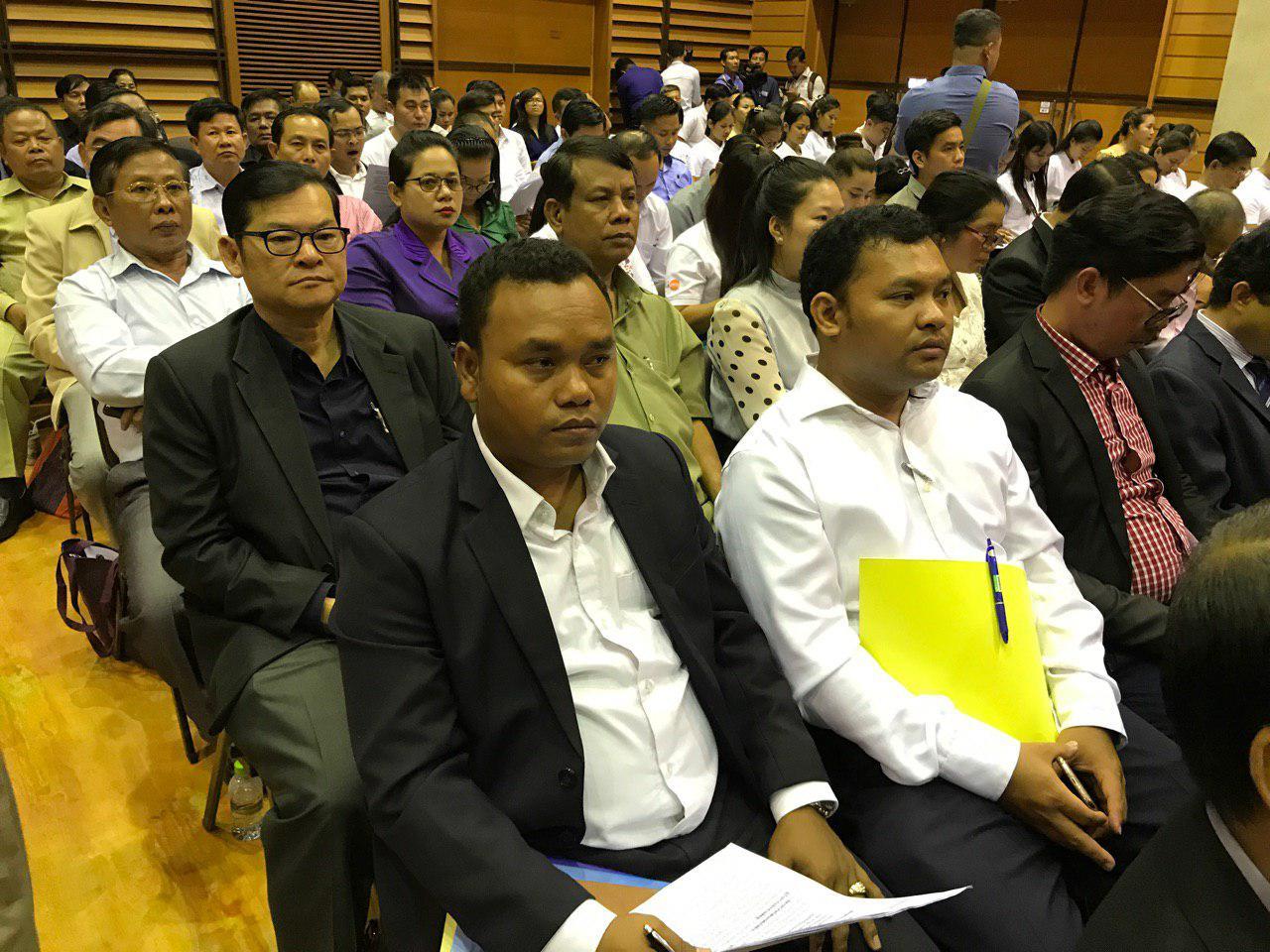 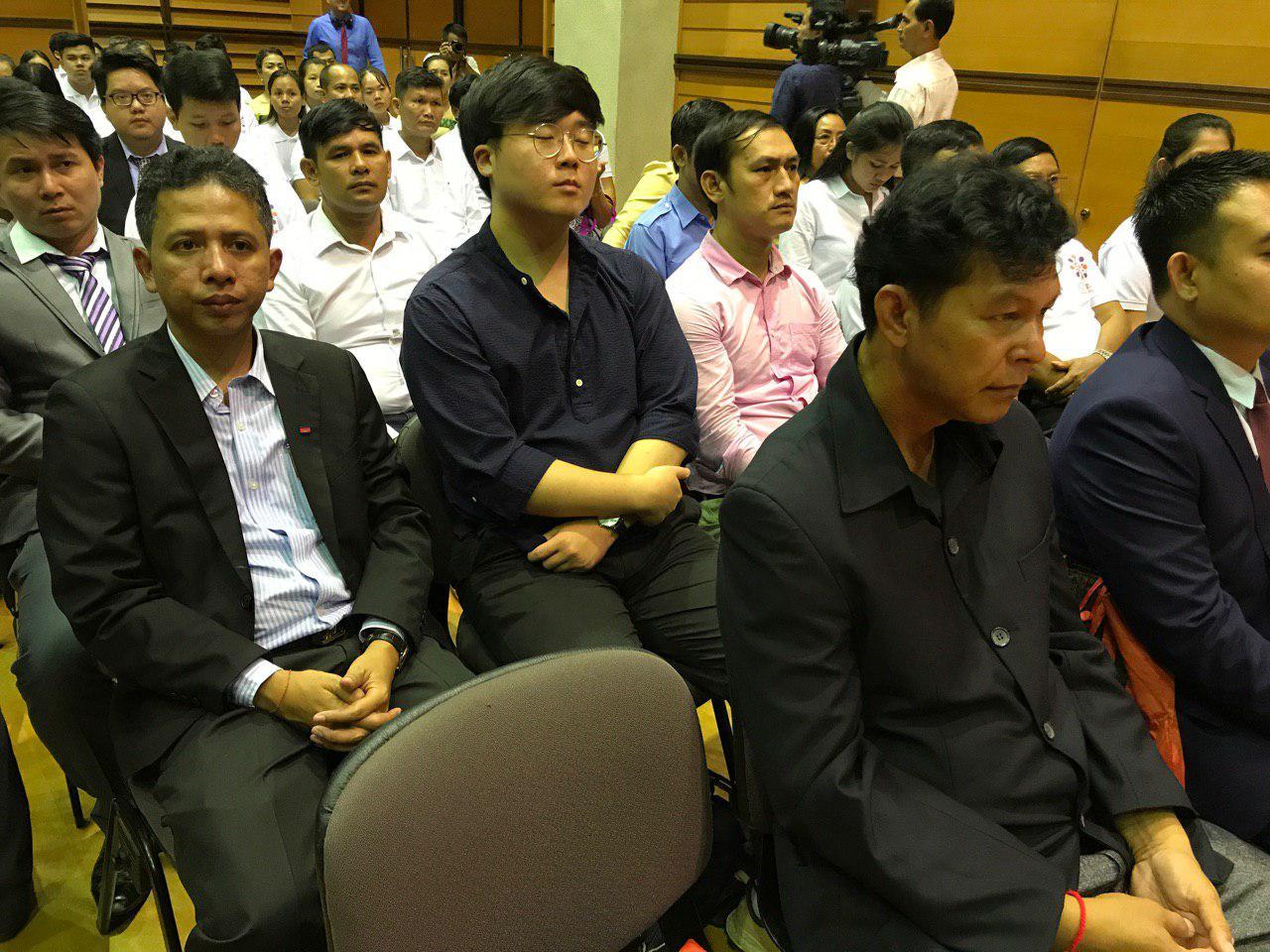 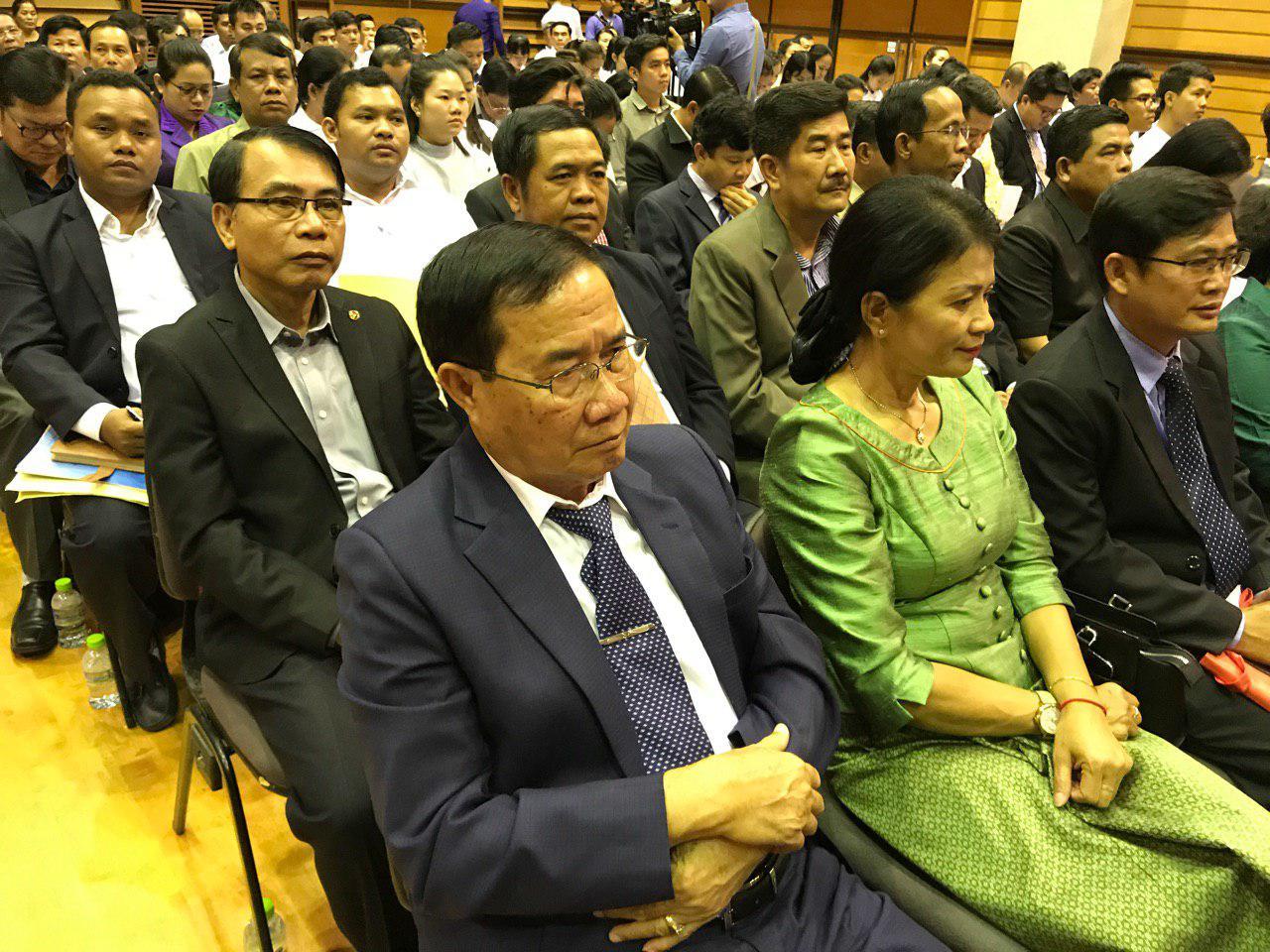 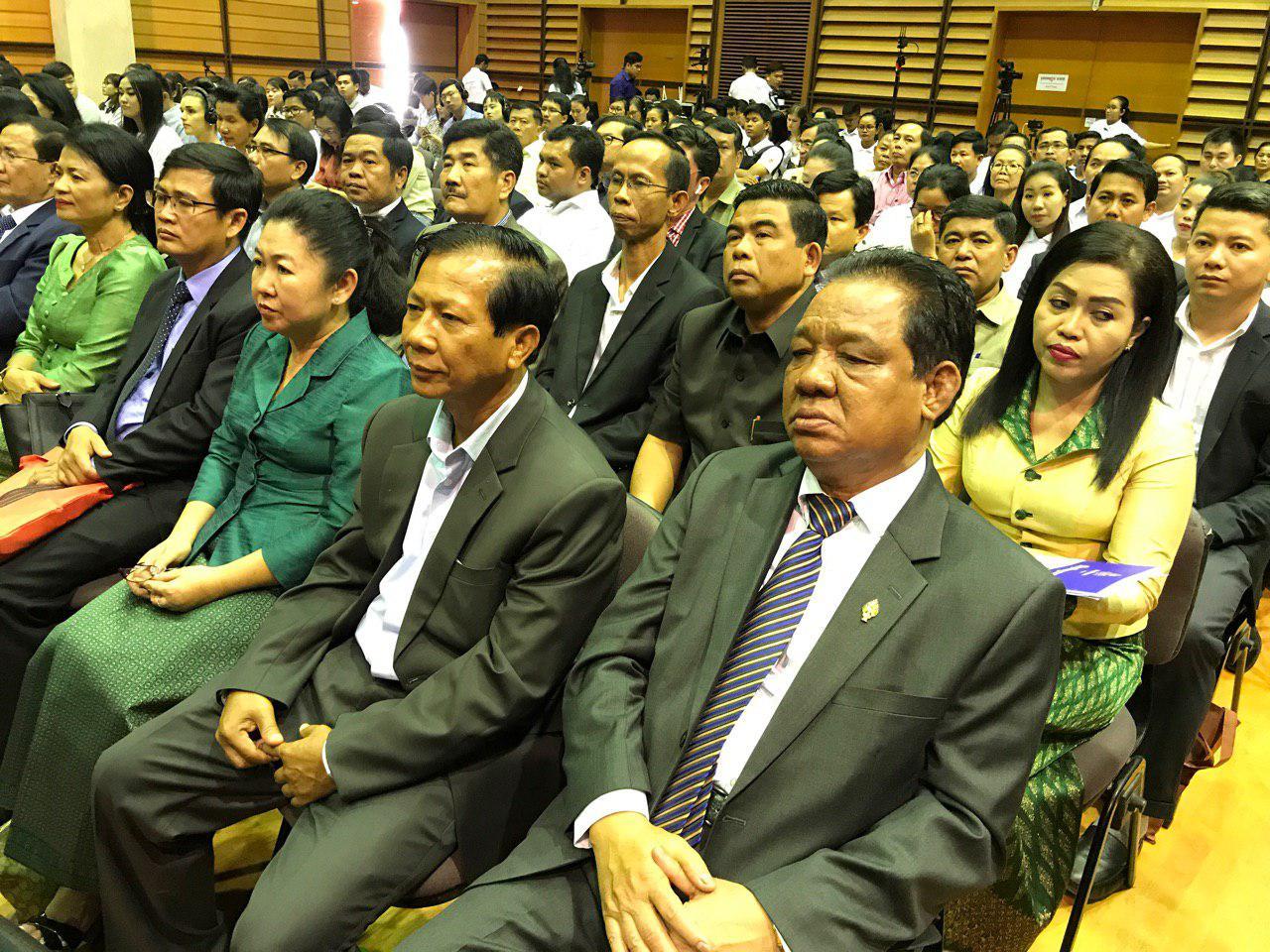 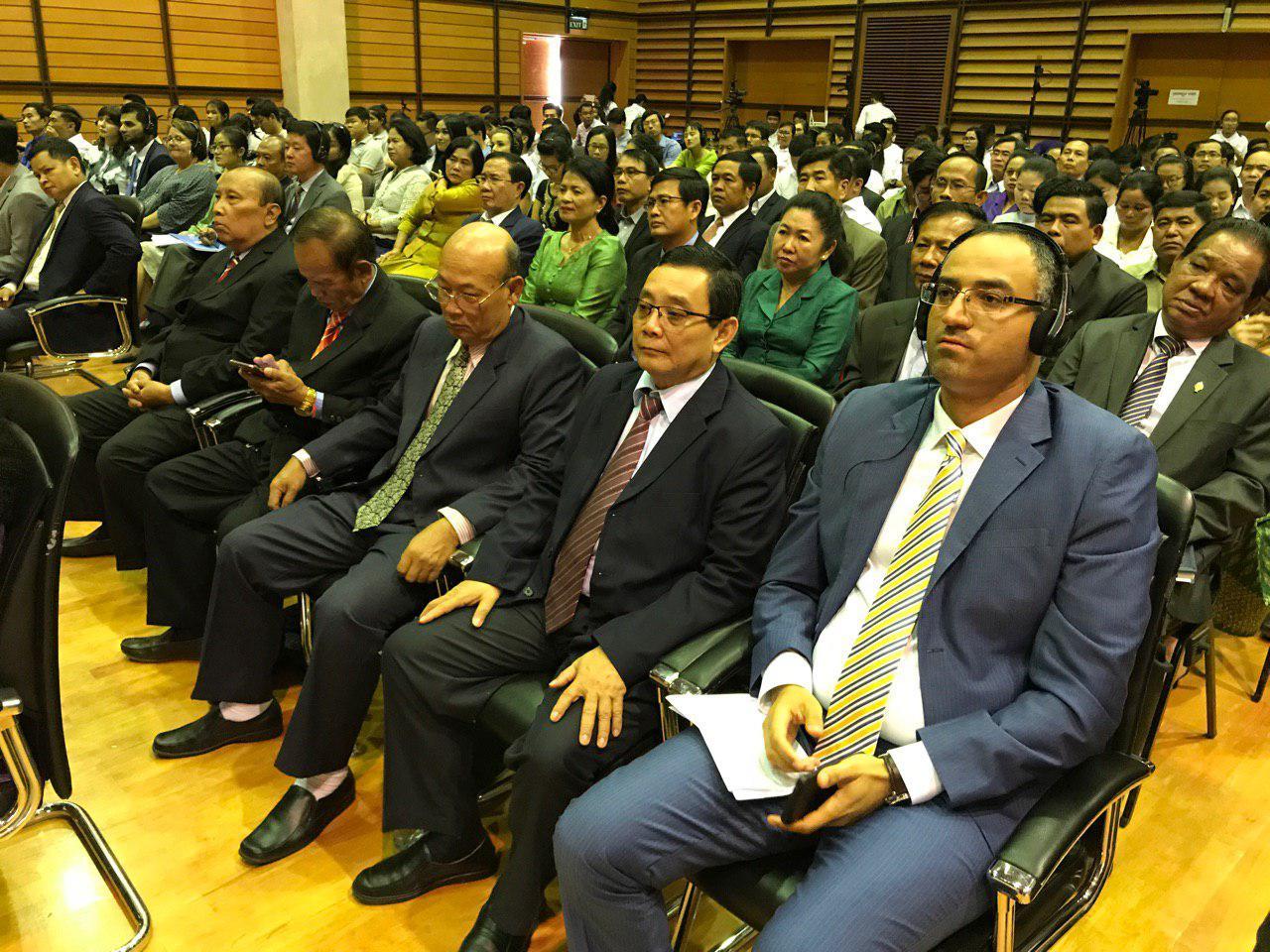 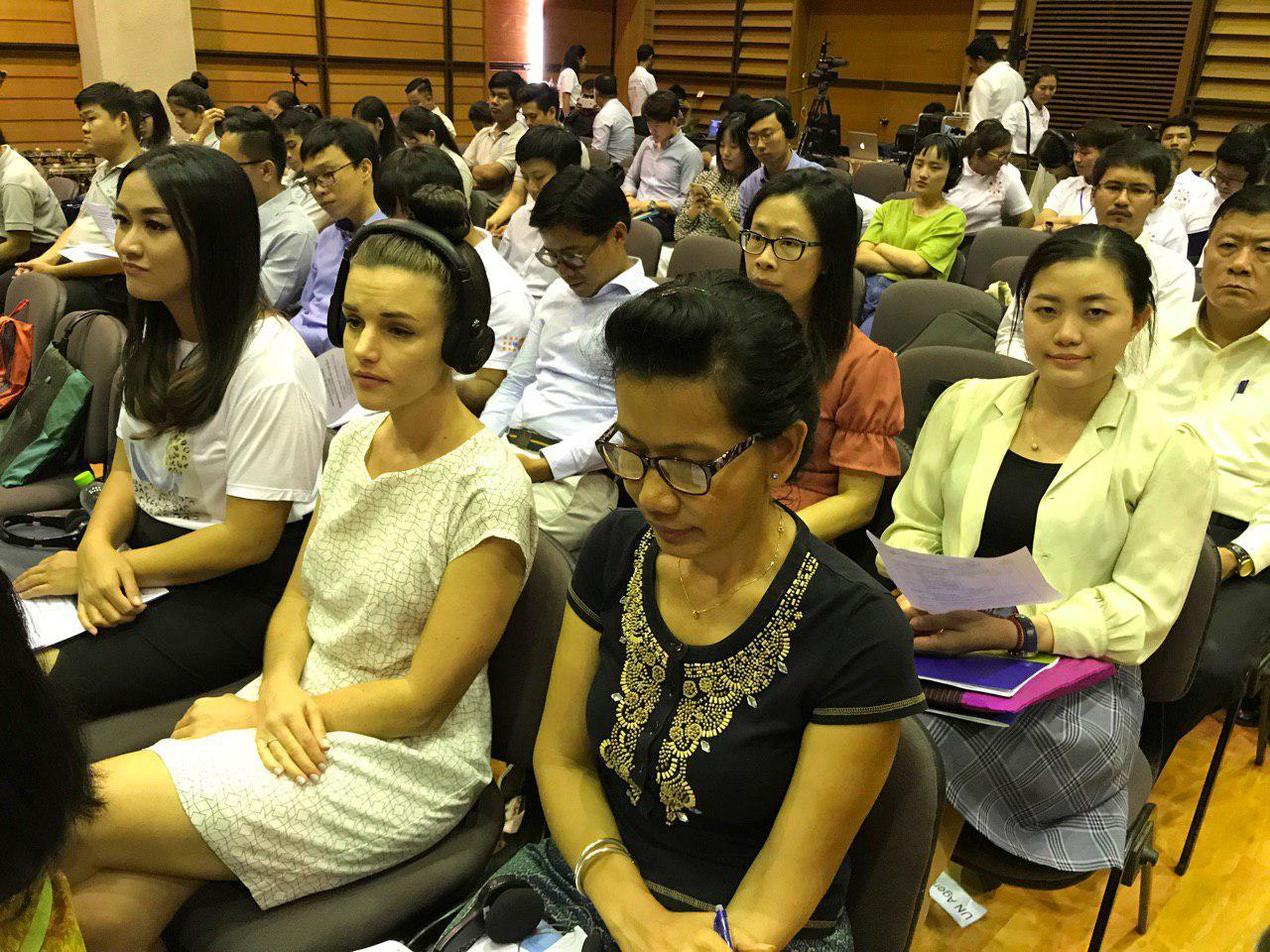 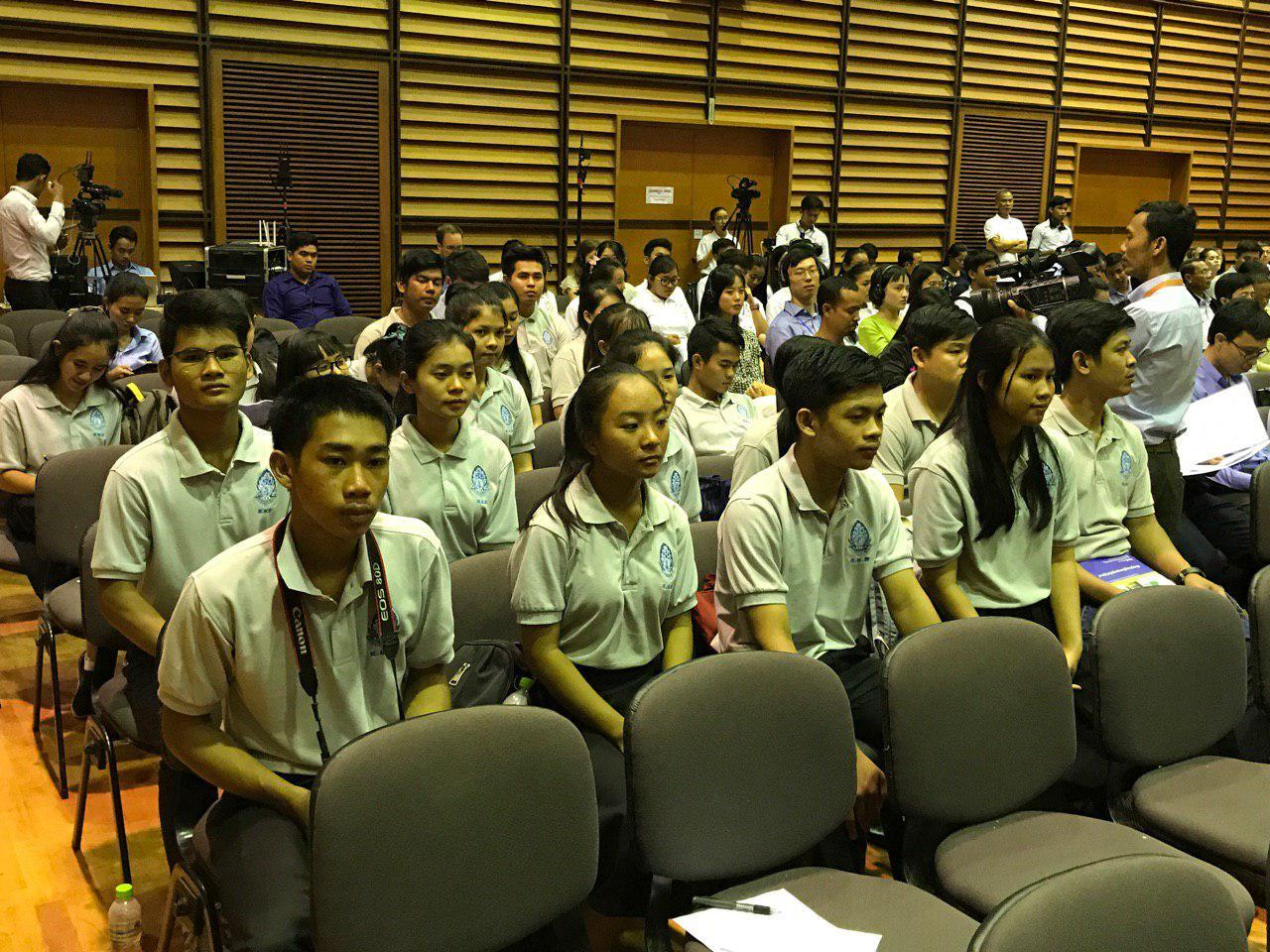