The fever, so far, has hit pigs in five provinces, including Rattanakiri, Tbong Khmum, Svay Rieng, Kandal and Takeo – most are eastern parts of Cambodia bordering Vietnam.

Nearly 800 pigs have been destroyed in the attempt to stop the spread, and that more than 1,000 died of the disease, according to Tan Phannara, the director of the General Department of Animal Health and Production.

Ministry of Agriculture, on late Tuesday, 4 July, announced to temporarily halt the rearing of pigs, buy-sell, and transports of pigs and pork. 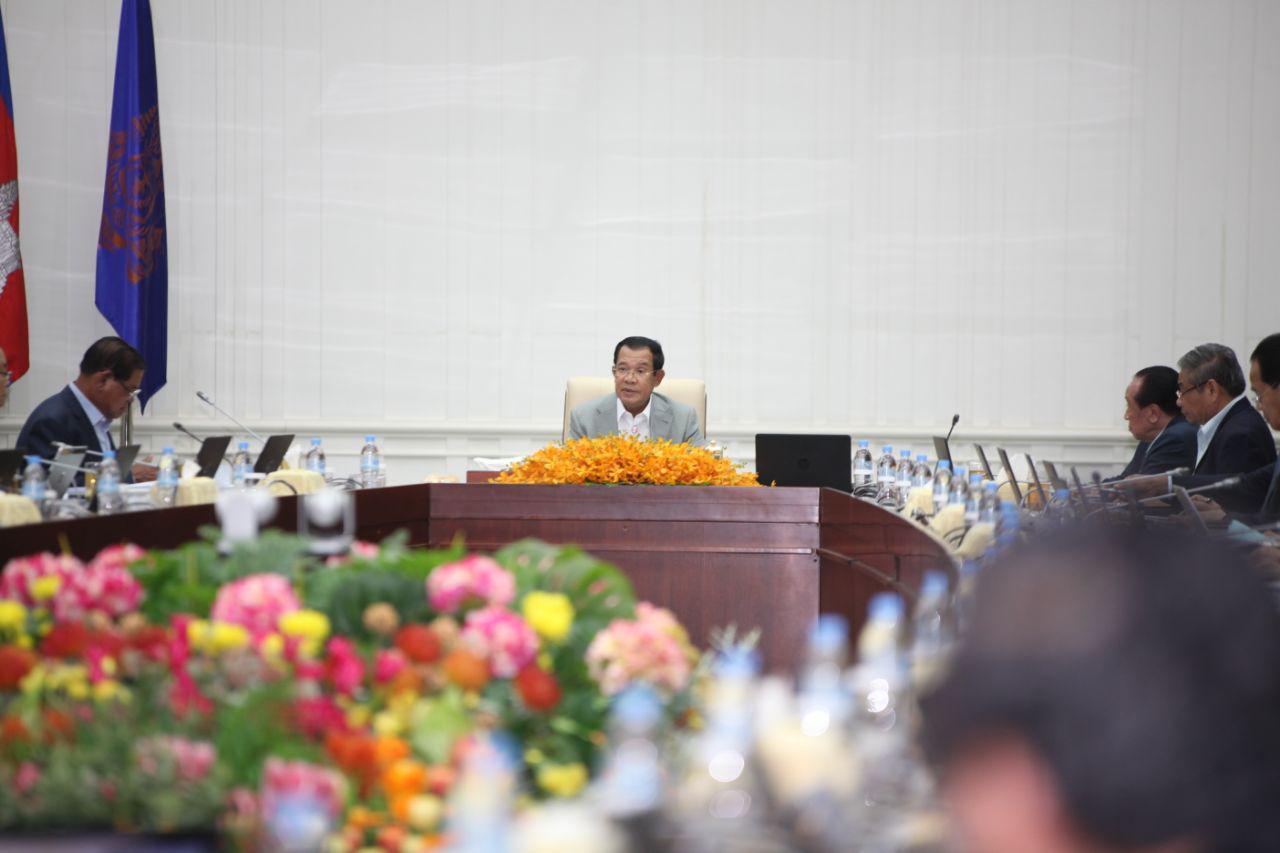 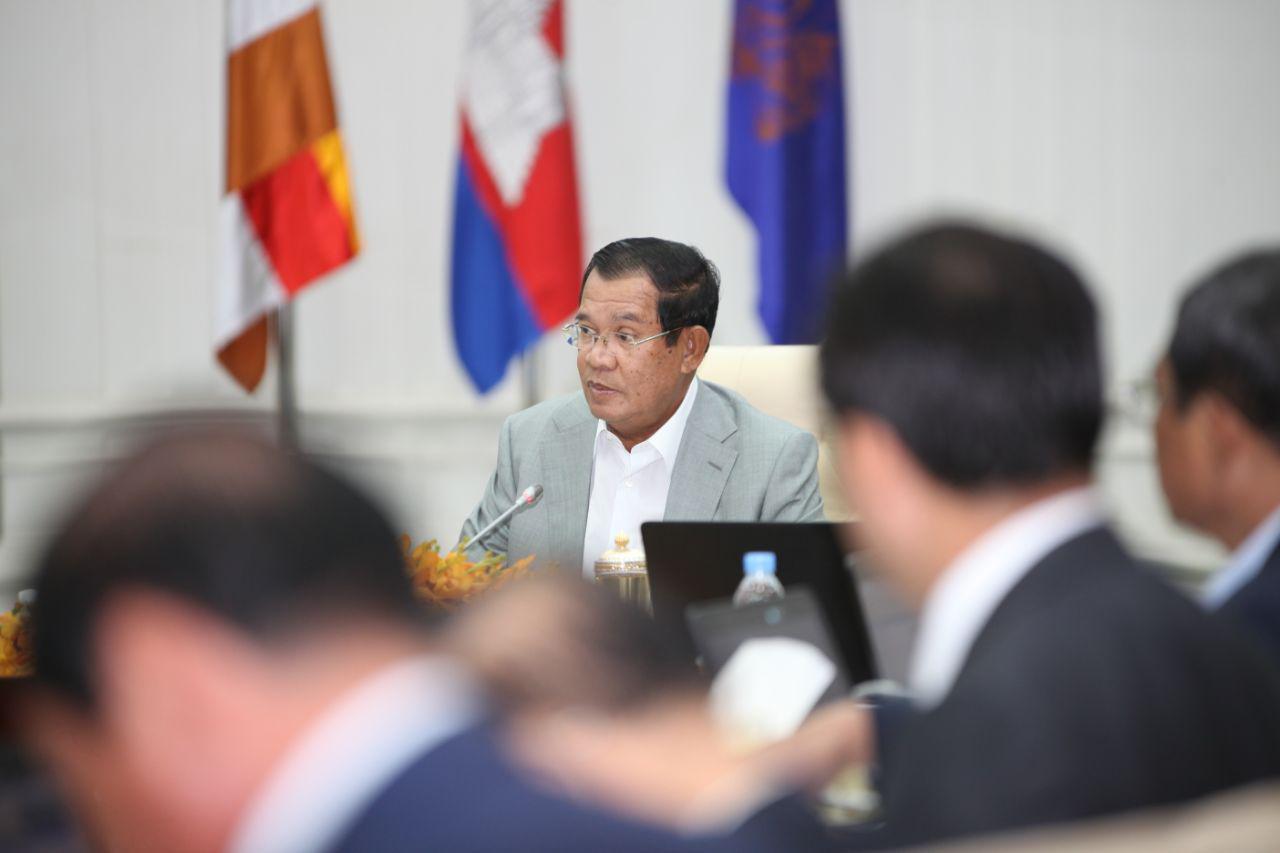 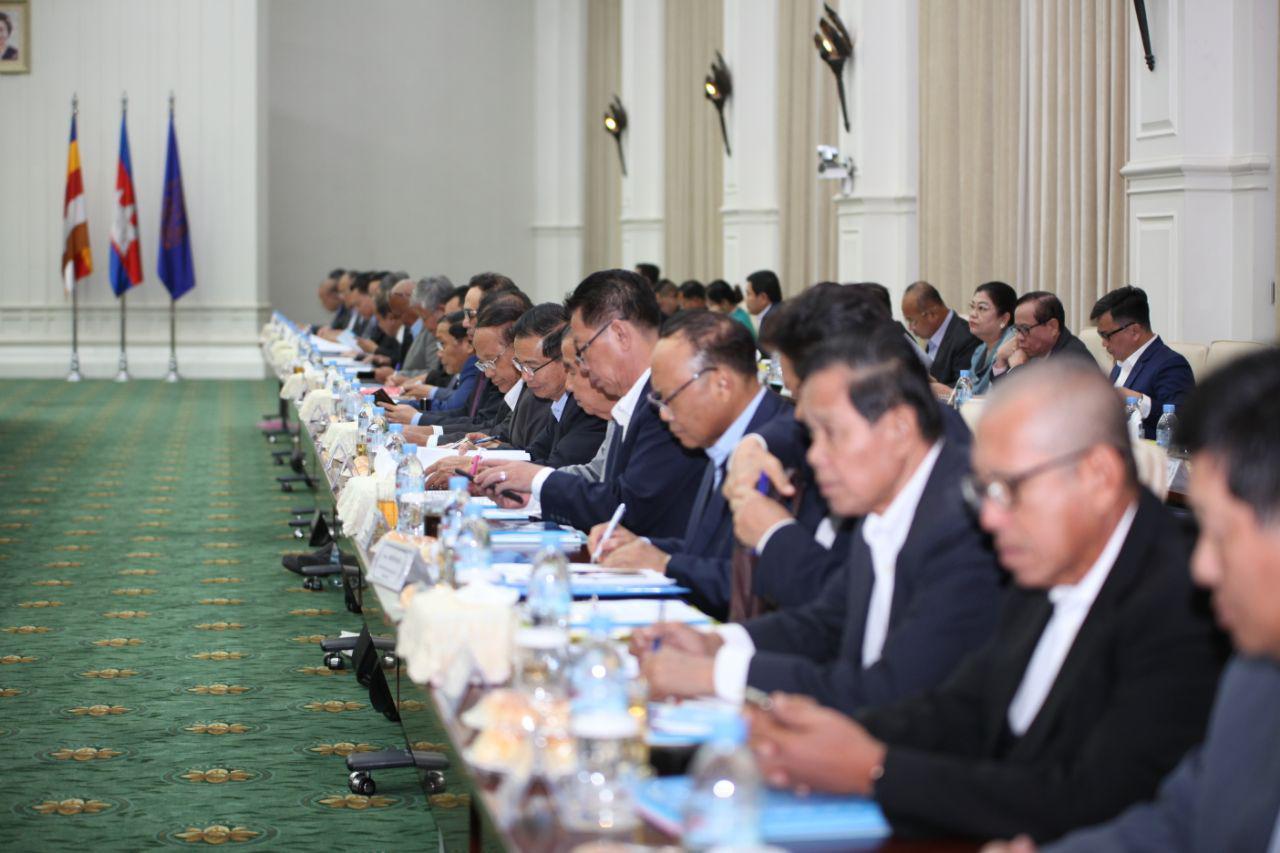 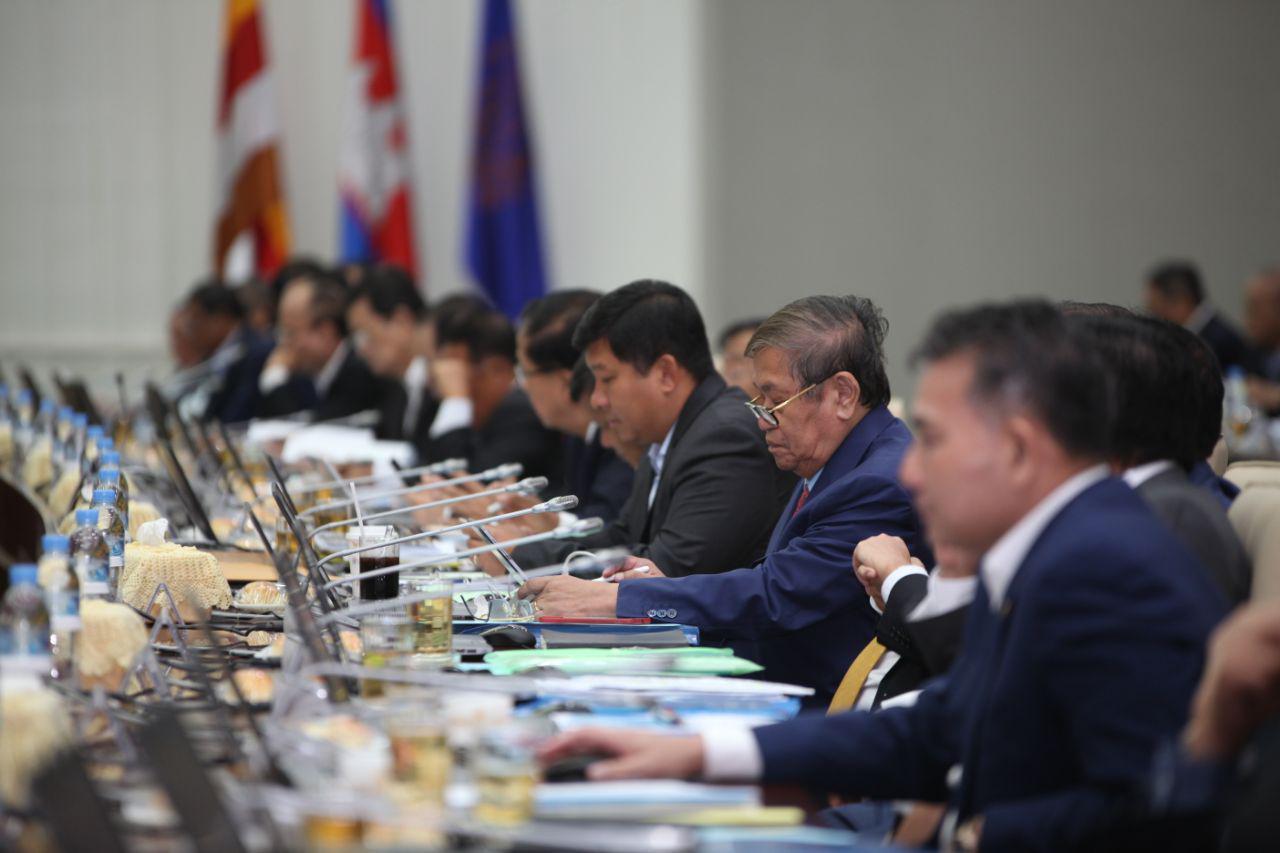 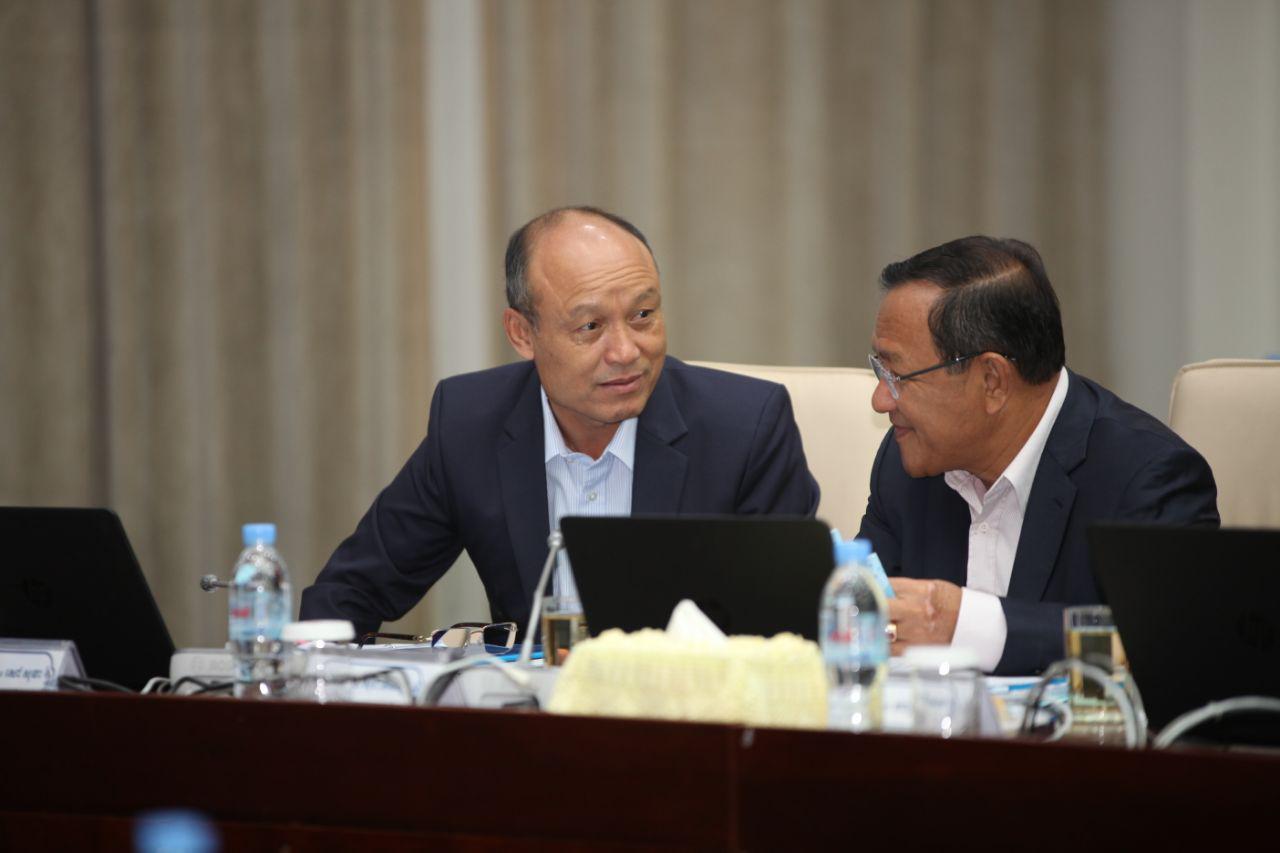 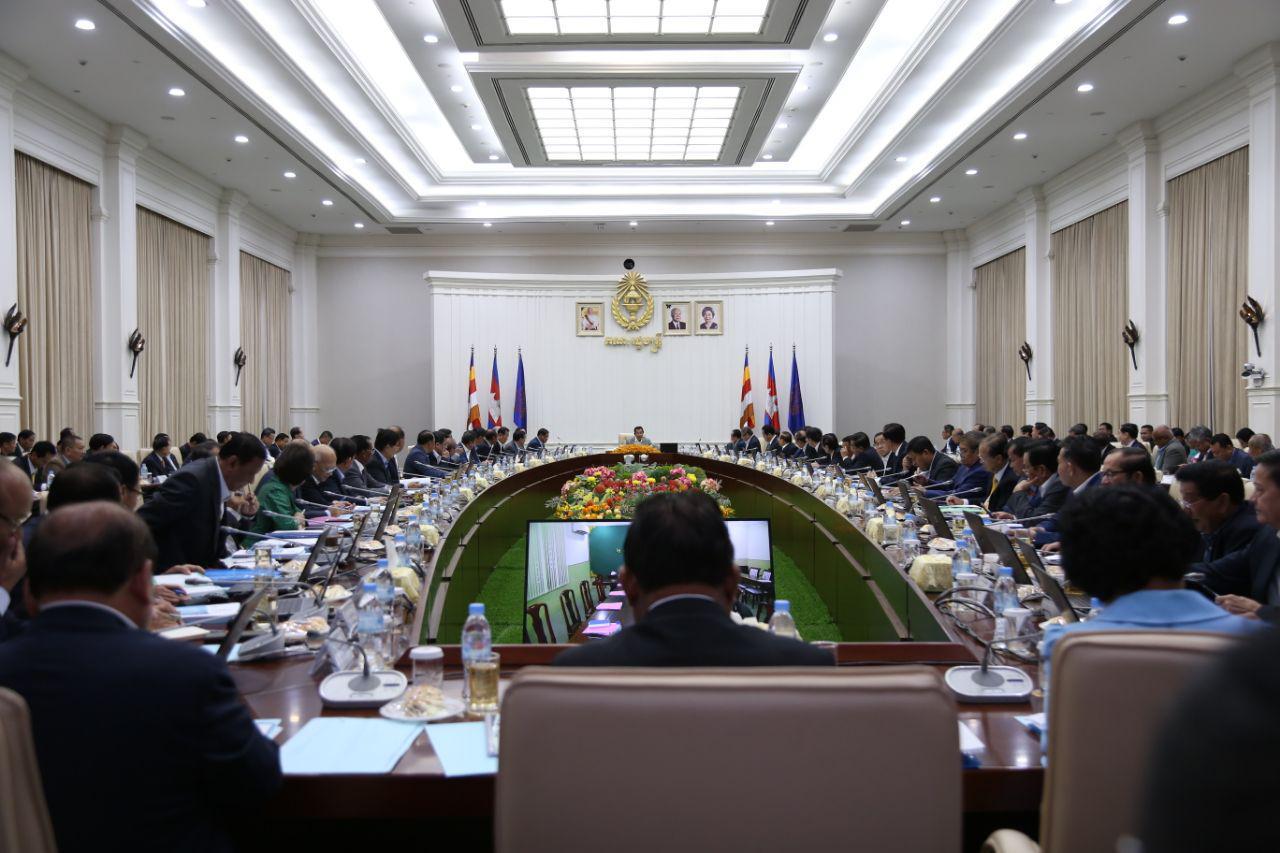 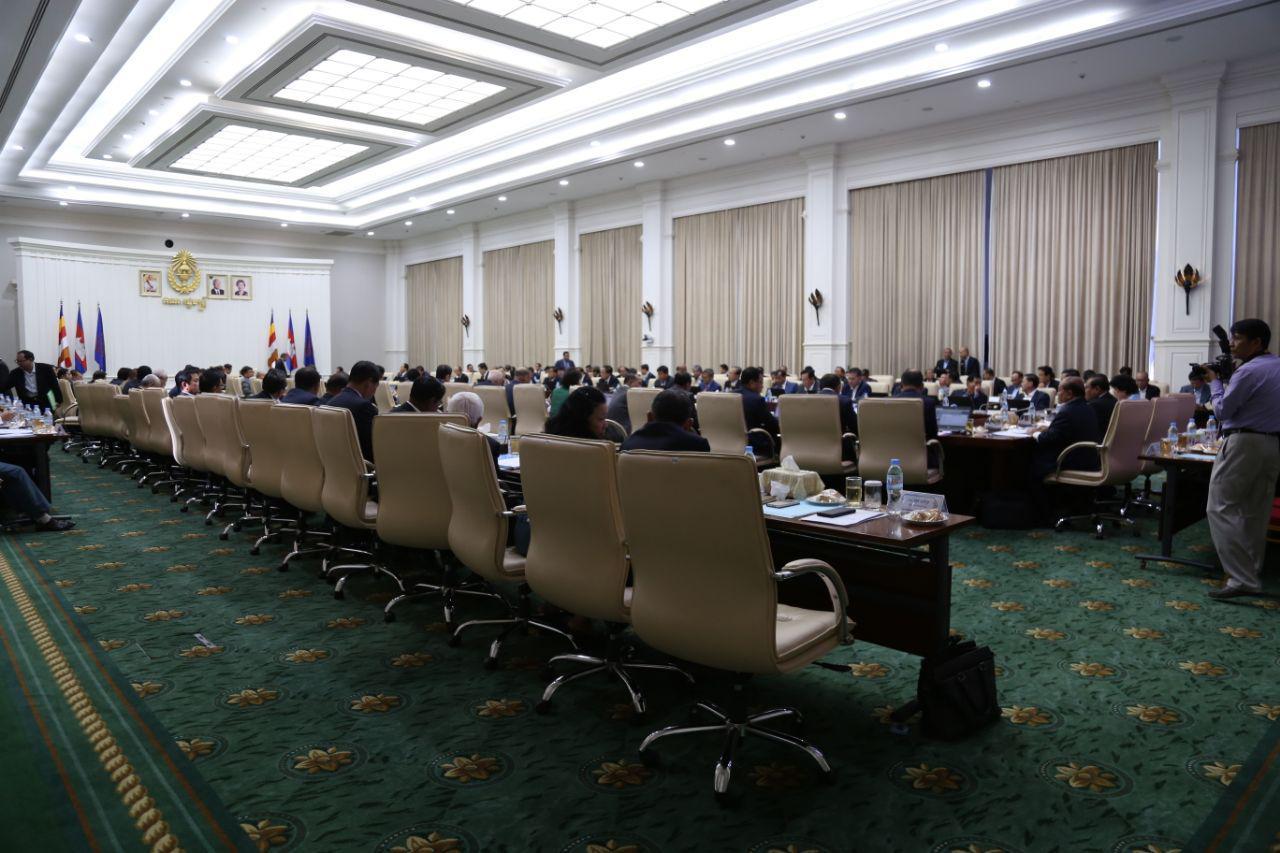