Speaking at the event, Minister Banh thanked the host for adopting several important documents, saying that the documents serve as the foundations for officials in charge to discuss in-depth, aiming to maintain the interests of ASEAN; strengthen its self-reliance; and uphold its leading role in the region.

Cambodia slo supports the region’s joint efforts in combating illegal, unreported and unregulated fishing (IUU Fishing), which is often associated with other transnational crimes, such as human trafficking, drug trafficking and piracy.

He believed that ASEAN will find success in defense collaboration and contribute to peace, stability and development in the region.

The Joint Declaration reiterated the strengthening and optimization of defense coordination among ASEAN member countries and ASEAN-ADMM Plus partners; the importance of maintaining peace, stability, security, and safety and freedom of navigation and aviation in the East Sea; along with the need to foster mutual trust and refrain from actions that could further complicate the situation, and pursue peaceful solutions to dealing with disputes in line with the law, including the 1982 United Nations Convention on the Law of the Sea.

The Joint Declaration also highlighted the significance of full and effective implementation of the Declaration on the Conduct of Parties in the East Sea (DOC), towards refining the first reading of the Single Draft COC Negotiating Text, paving the way for concluding an effective and practical Code of Conduct (COC).

ASEAN defense ministers declared to intensify their efforts to promote sustainable security cooperation through strengthening capacities and cooperation amongst ASEAN member states as well as with the plus countries in response to non-traditional and transnational security threats in the region. They agreed to hold an informal meeting with representatives of China, the US, Russia and Japan.

The last ADMM was held on October 19 last year in Singapore.

According to ASEAN’s website, ADMM and ADMM-Plus serve as platforms to discuss regional security issues and promote strategic dialogue and cooperation between ASEAN and its partners.
“ADMM-Plus conferences are attended by Defense ministers from India, Australia, China, Japan, New Zealand, South Korea, Russia and the US,” it said.
=FRESH NEWS 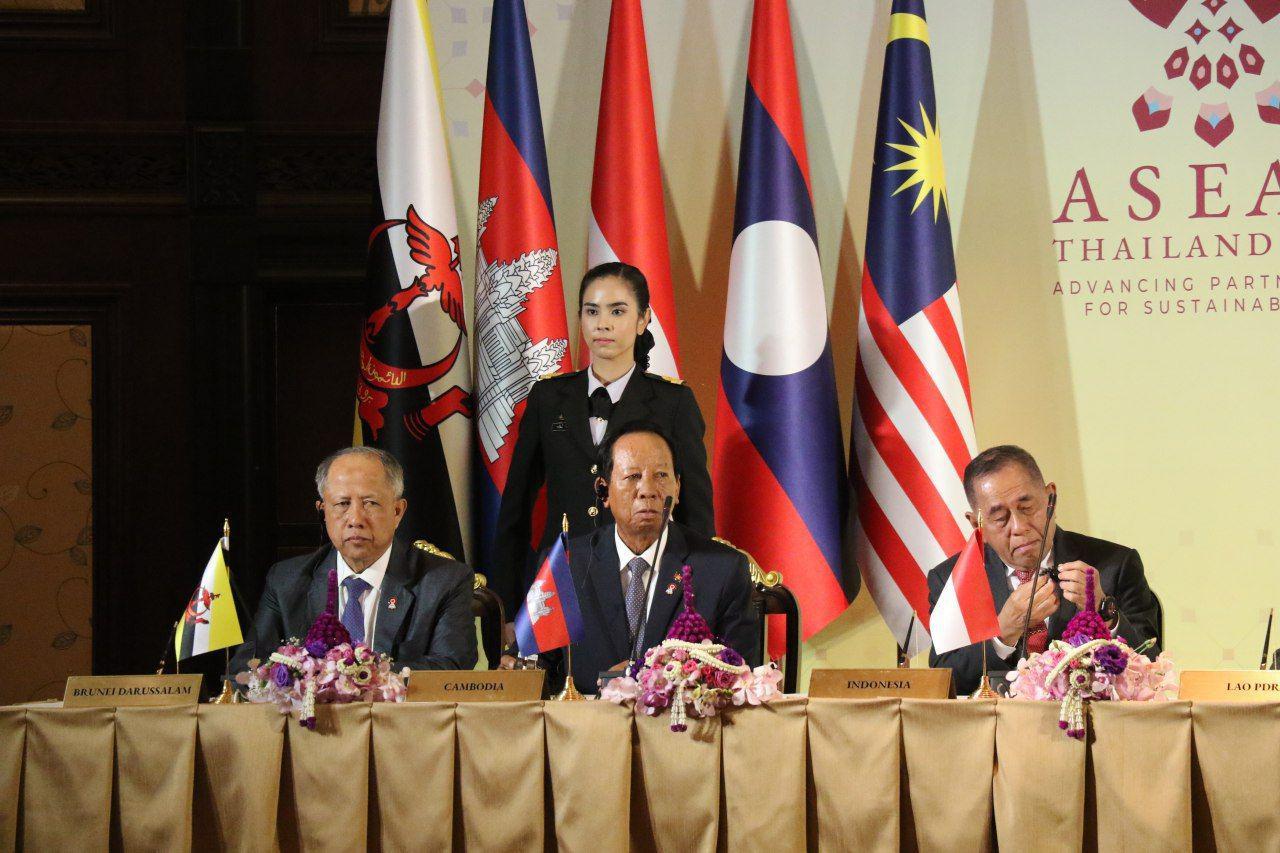 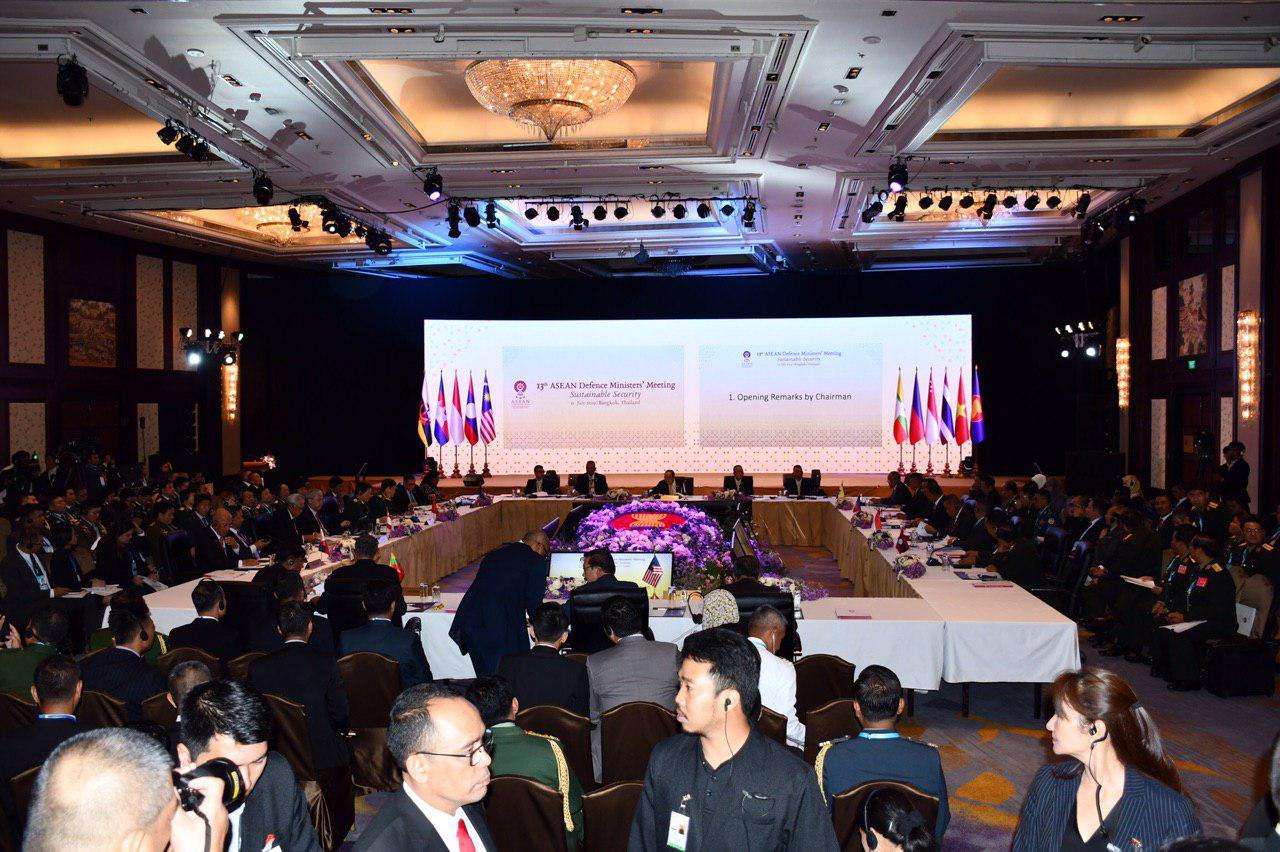 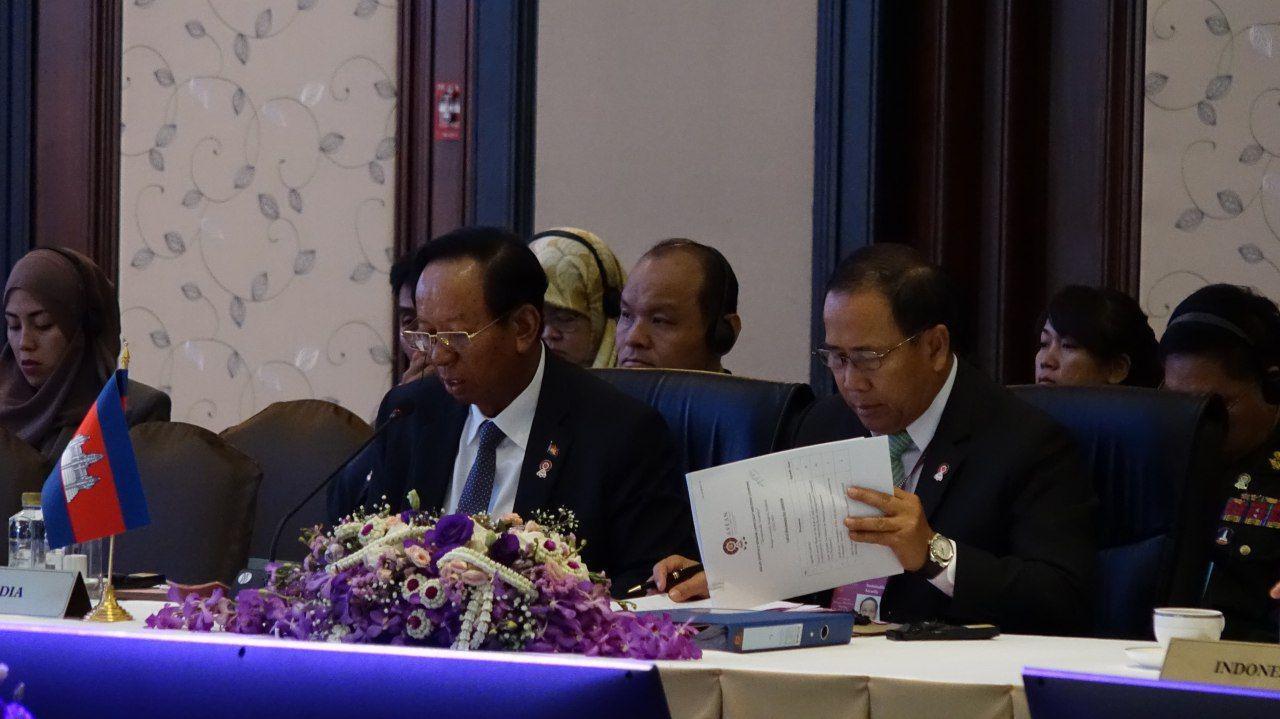 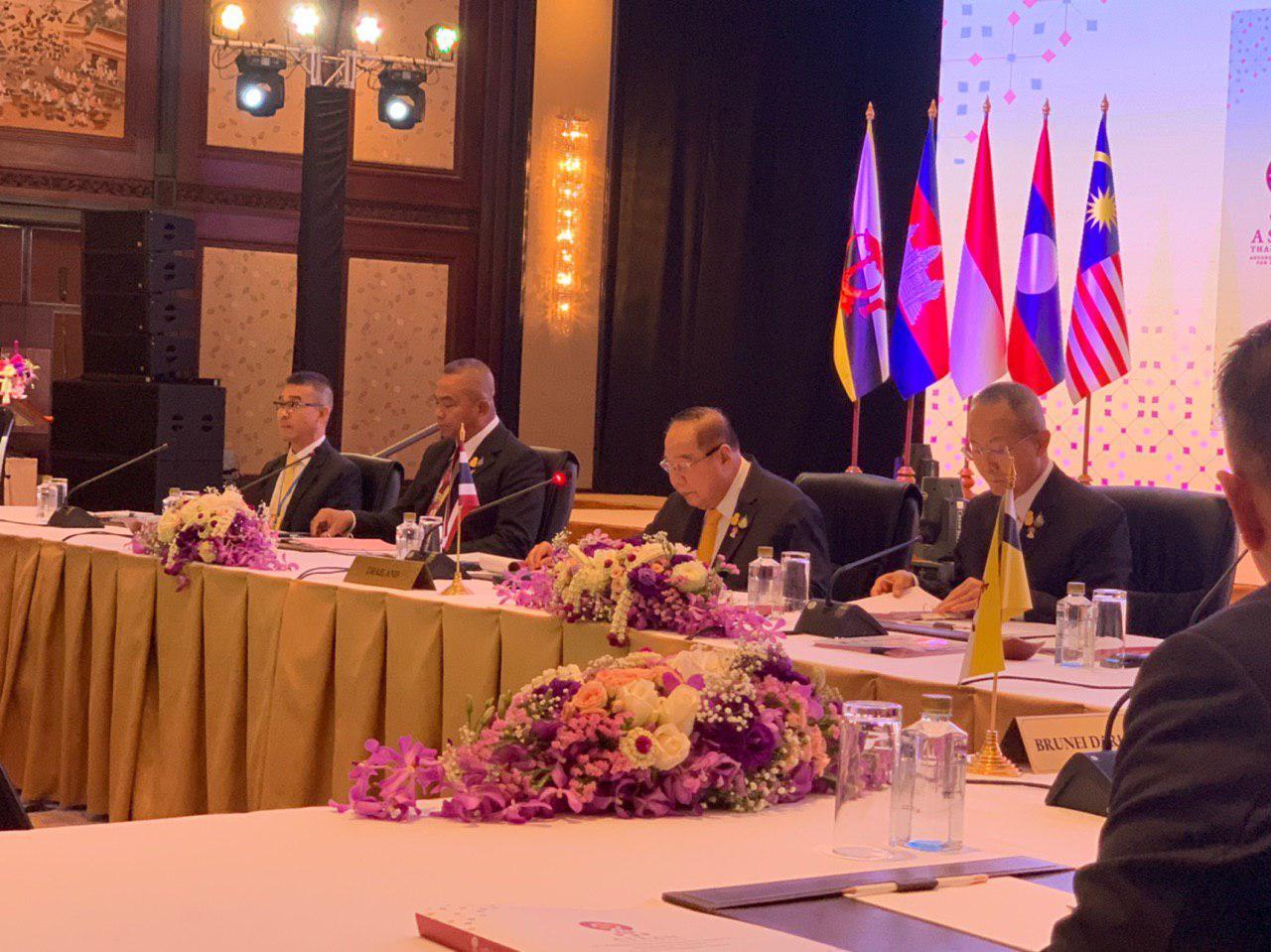 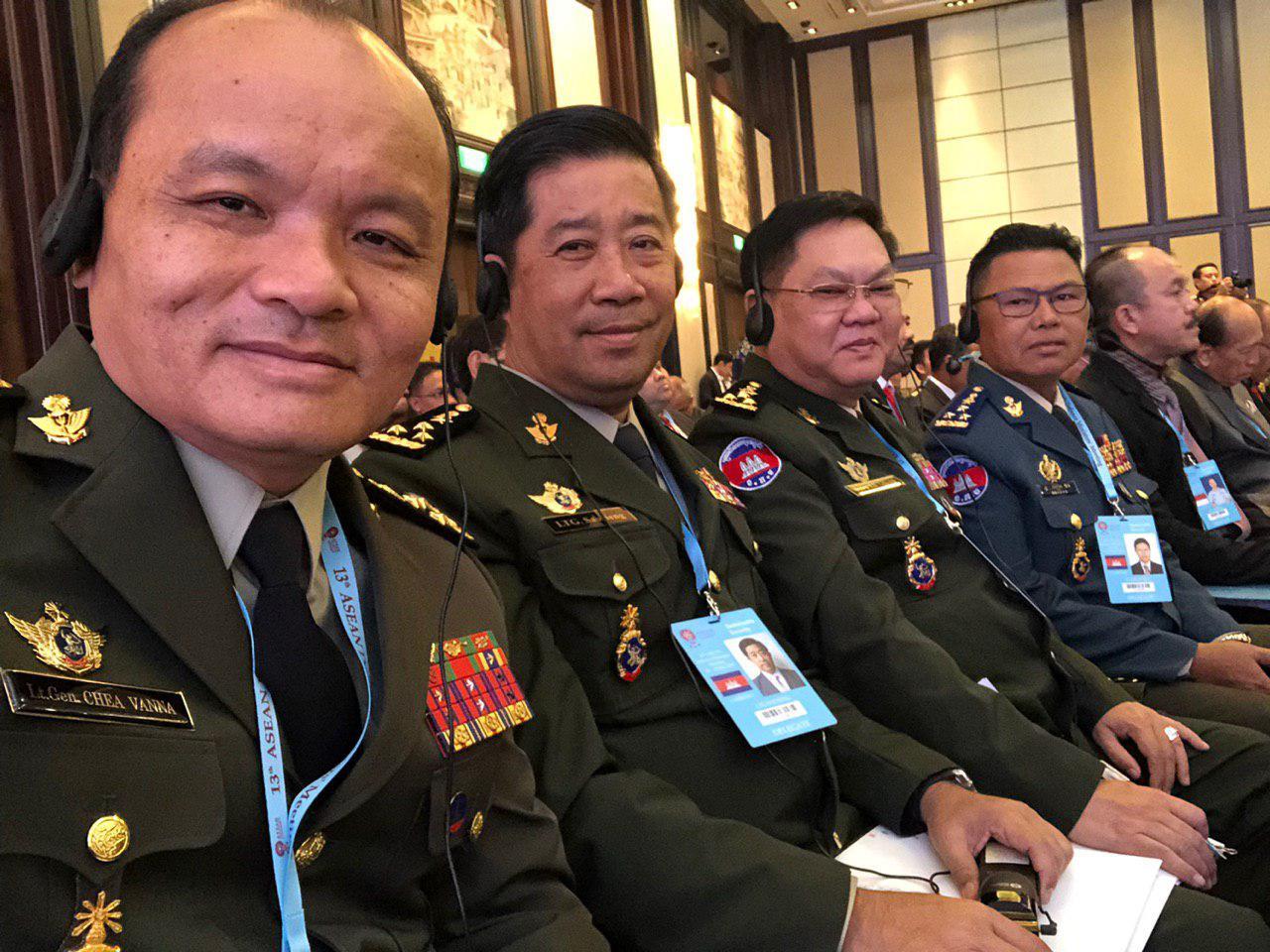 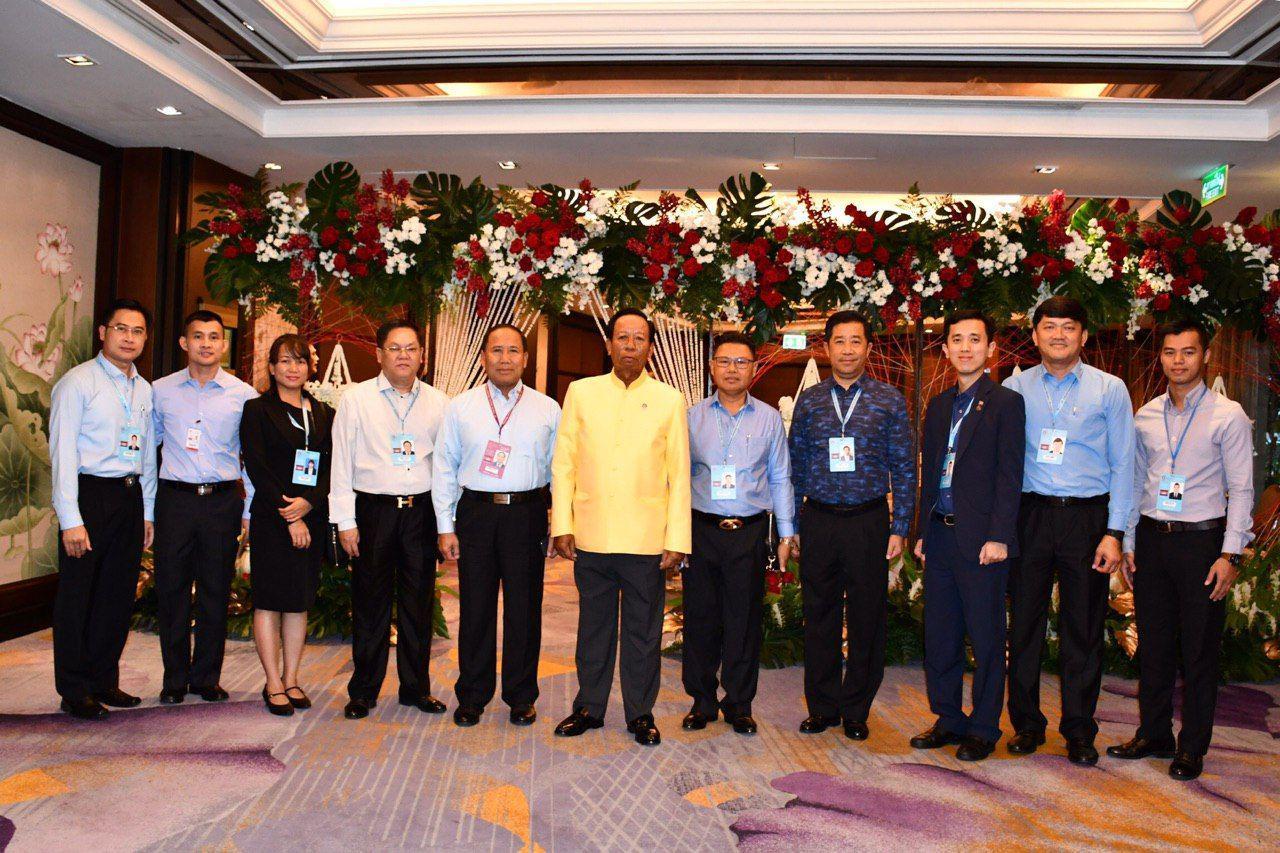