President of the International Conference Apologizes Cambodians for the US Bombs

Phnom Penh (FN), July 15 – Dr. Henry C. Theriault, president of the International Conference of Genocide Scholars (IAGS), expressed “shame and apology to Cambodians for the US bombing of Cambodia” from 1969 to early 1970s.

Dr. Henry made the remarks twice just hours after arriving Phnom Penh, but suggested his remarks were not made on behalf of the IAGS and neither the US government, but as a US citizen.

The United States dropped 2.7 million tons of bombs over Cambodia, exceeding the number of bombs dropped in Japan during World War II (including Hiroshima and Nagasaki). During the four years 1969–1973, about 30 percent of Cambodians across the country were displaced to escape the American bombing.

At the opening of the international conference in Phnom Penh on Sunday evening, where nearly 500 scholars from around the world joined, Dr. Henry, besides apologizing to Cambodians, also expressed interest on the hardship and tragedies of Cambodian people that resulted from the genocidal regime.

Genocide in Cambodia is one of the topics to be discussed among cases in Sierra Leone, Rwanda, and the European Union's influences on Bulgaria and Serbia in the past.

The four-day international conference from 14-17 July 2019 with nearly 500 scholars from all over the world reflects the flow of broader freedom of expression in Cambodia and the progress of the extent and quality of education in Cambodia.

This year, while Cambodia is chosen as a venue for the international conference, it marks the 40th anniversary following the fall of the Khmer Rouge regime that was blamed for the death of more than 3 million Cambodians during their reign from 1975 to 1979 .

Kenneth Dunn, president of the American University of Phnom Penh (AUPP) that co-hosts with Rutgers University, the International Conference of Genocide Prevention, said “Forty years ago, Cambodia was a place of devastation. Today, we greet you as a new Cambodia, an exemplar of how a country can build upon the ashes of a tragic past to build a new, optimistic future.”

The conference takes place at the new state-of-the-art campus of AUPP and some 50 Cambodian scholars are ready to present their research and share with international scholars.

Founded in 1994, the International Association of Genocide Scholars is a global, interdisciplinary, non-partisan organization that seeks to further research and teaching about the nature, causes, and consequences of genocide; and to advance policy studies on the prevention of genocide.
=FRESH NEWS 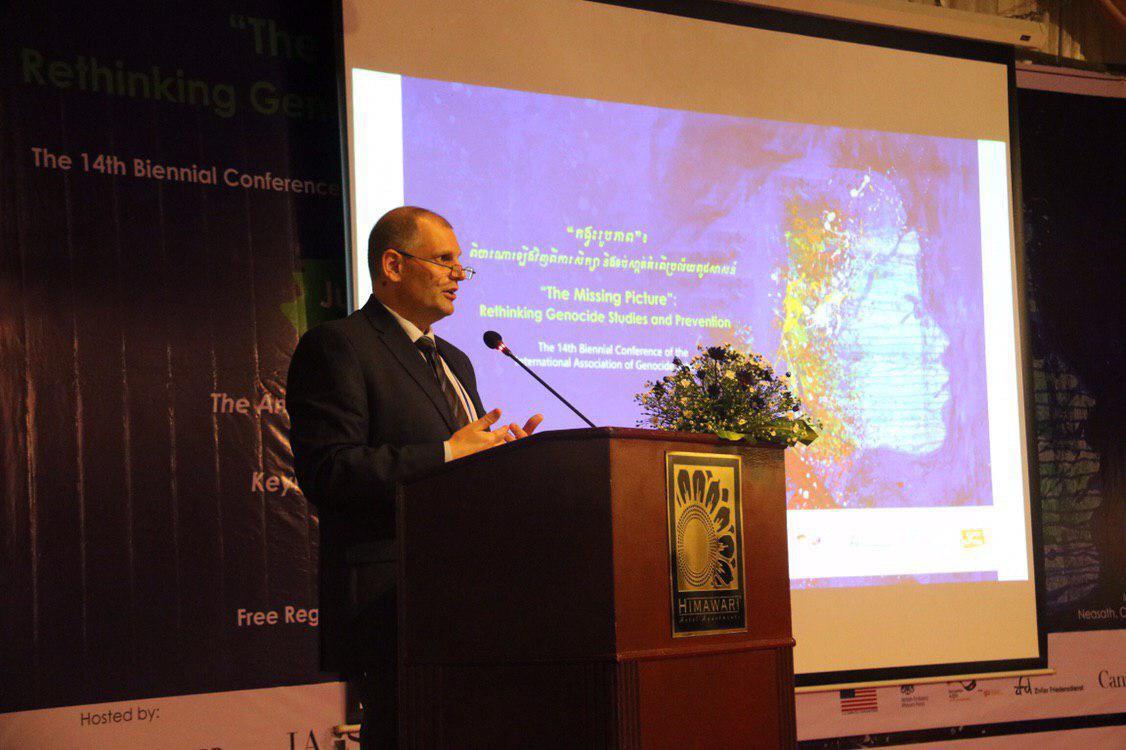 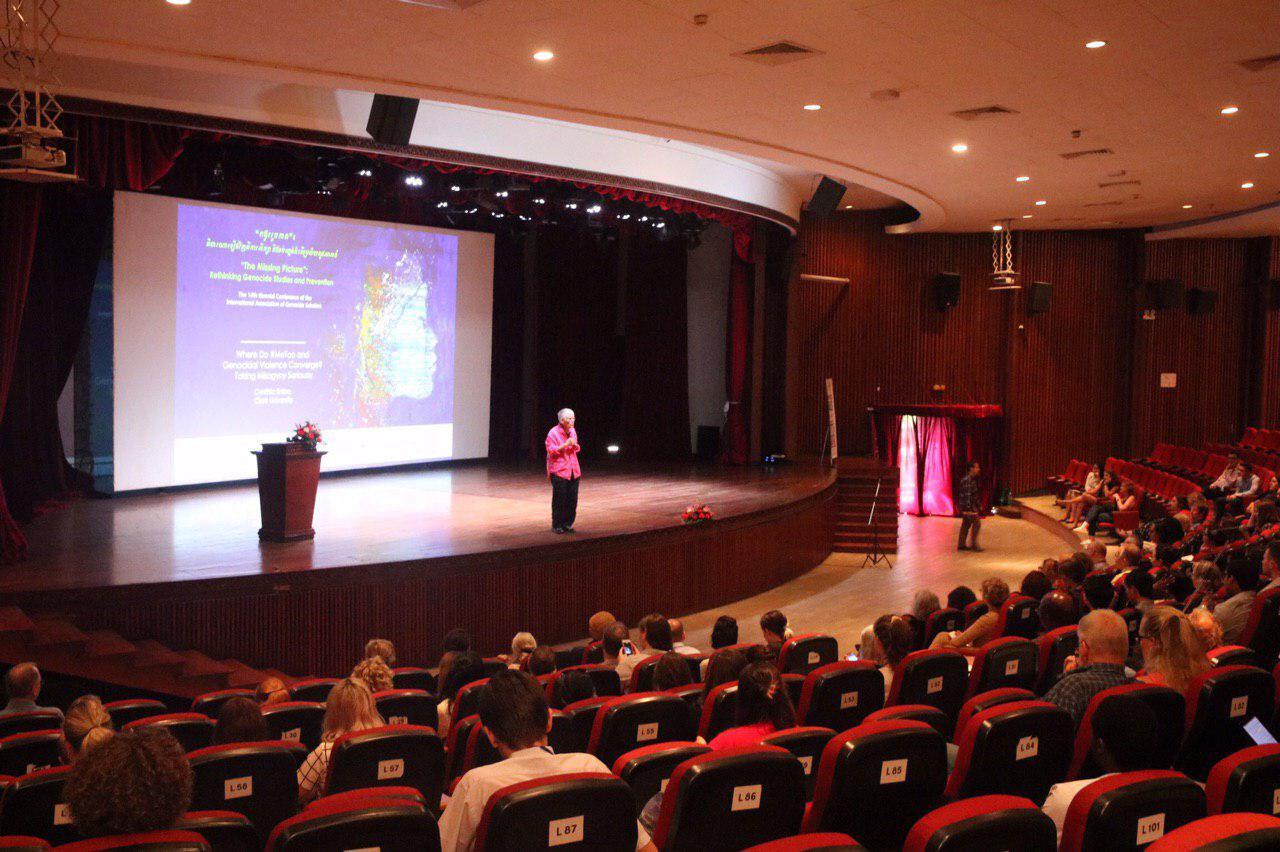 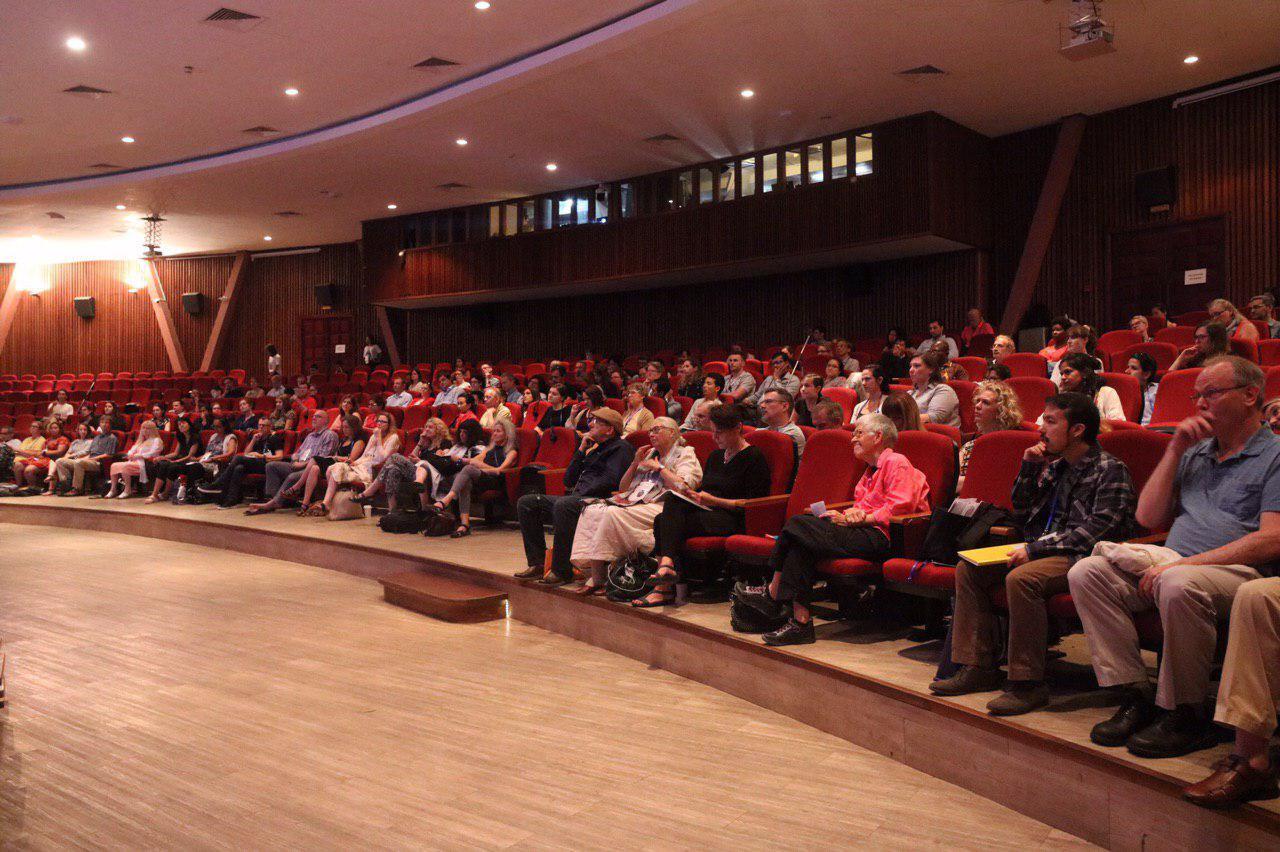 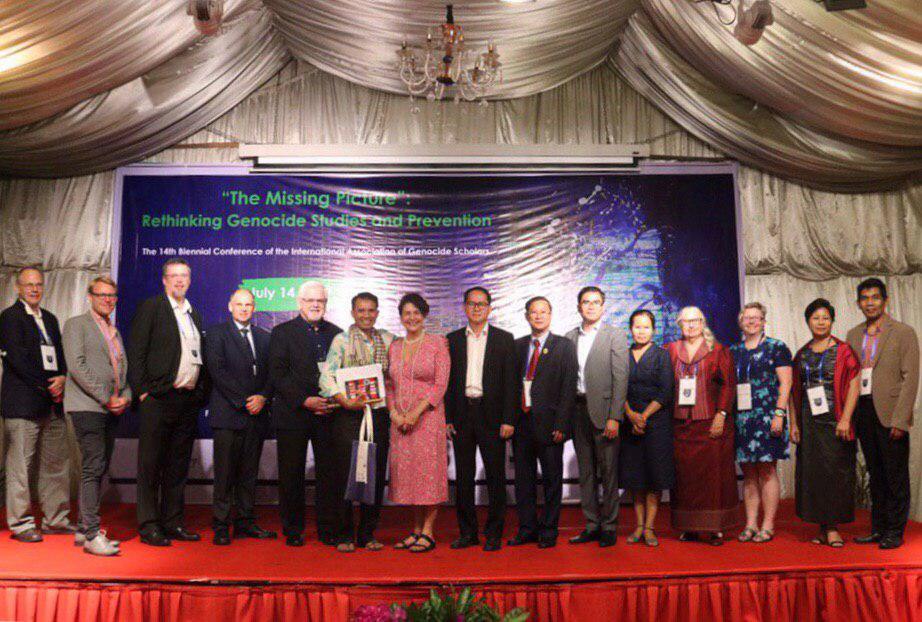 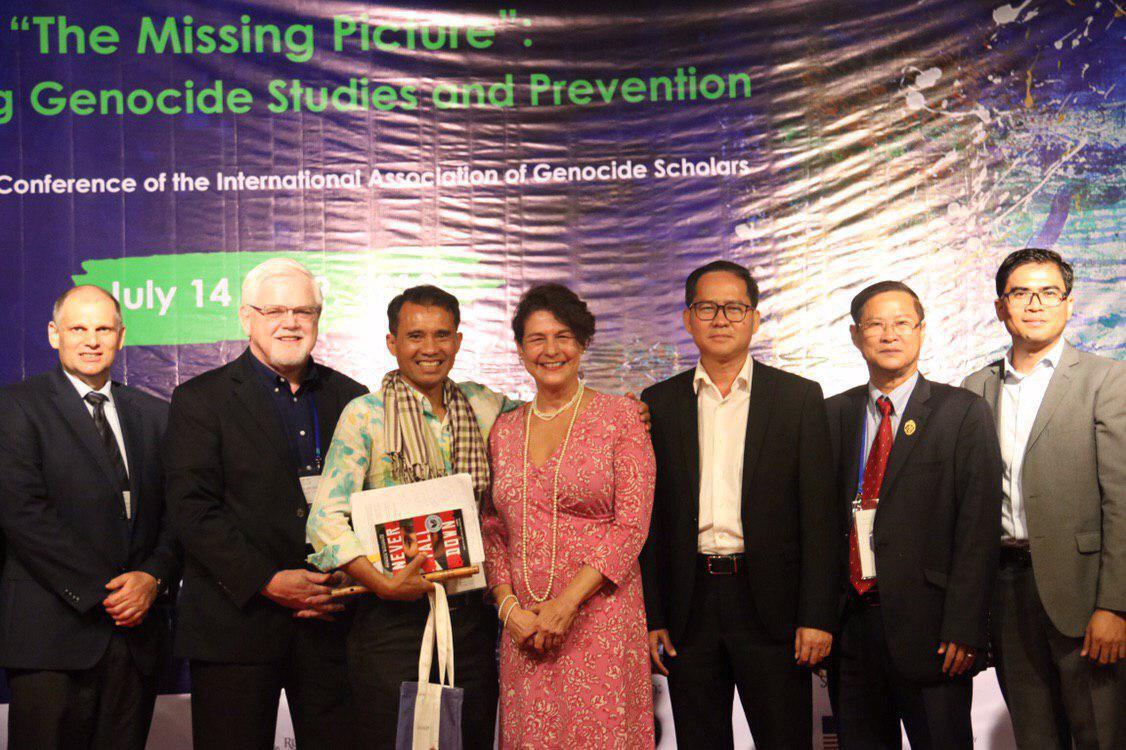 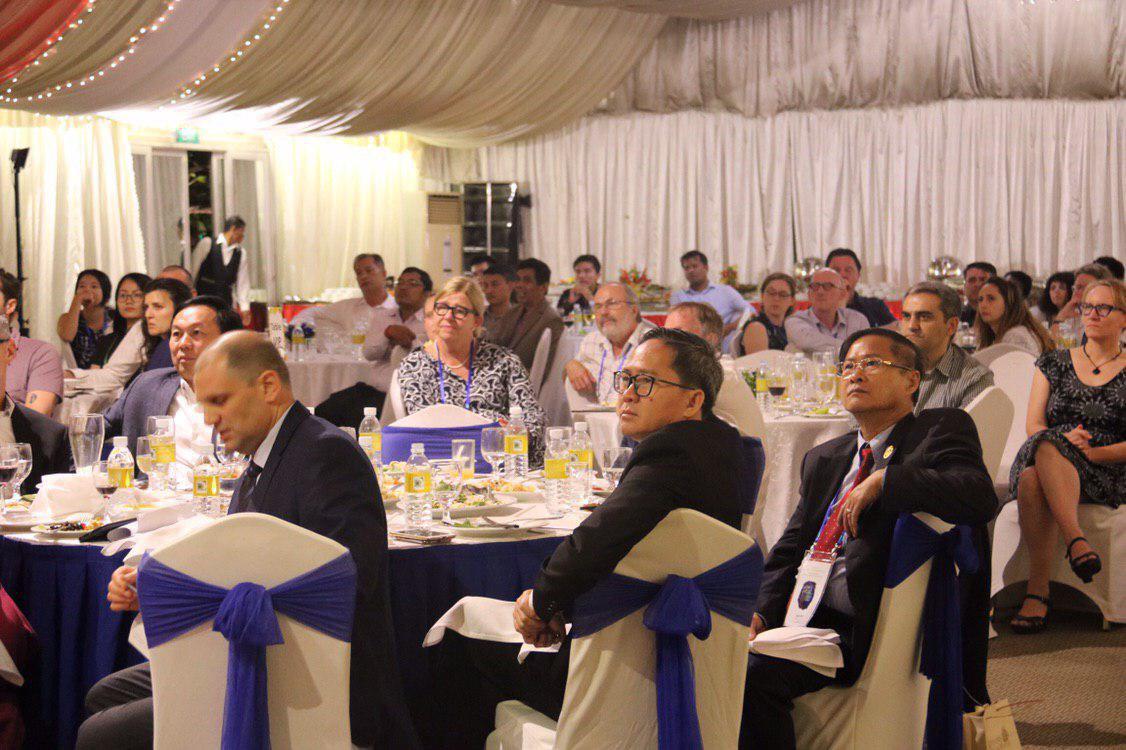 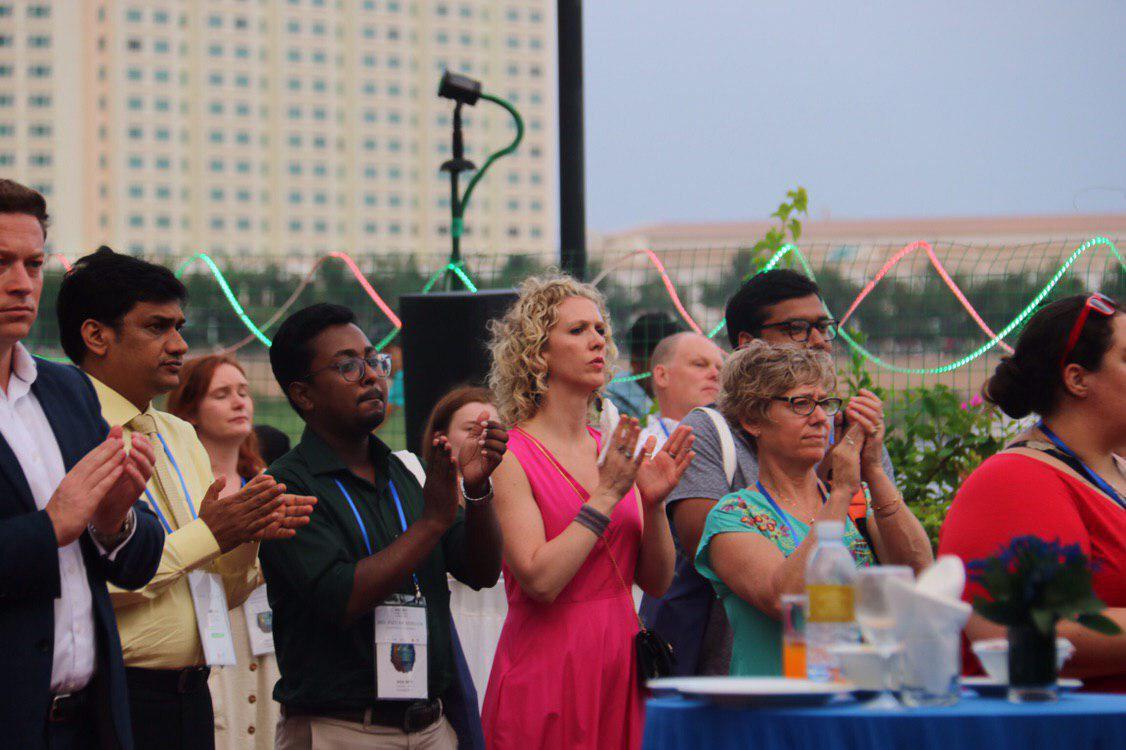