Foreigners in Cambodia Will Soon Be Banned from Certain Jobs: Labor Spokesman

Phnom Penh (FN), July 15 – In response to a question whether a foreigner can freely work and run business in Cambodia, ministry of labor spokesman Heng Sour stated Monday that a foreigner can invest, run business, and work in the kingdom by following the investment, immigration, and labor laws.

According to the spokesman, a foreign investor based in Cambodia will have to pay USD 180 per annum on the long-term visa and the other USD 130 on employment book/card. For foreigner who comes to seek employment in Cambodia, they will have to pay an additional of USD 50 per annum on foreign employee quota application. Each foreigner contributes about USD 360 per year to Cambodia’s economy.

Due to the growing number of foreigners who come to invest in and work in Cambodia, Heng Sour said the ministry is preparing to launch a Prakas (announcement) soon, with the aim to ban foreigners from self-employment on 10 types of jobs, including driving taxi, tuk-tuk, or motor taxi, street vendor, barber, delivery man, and other small exploitations.

Heng Sour also highlighted that the ministry will also prohibit foreigners from taking up positions as human resources managers or employees in private enterprises.

According to the Occupational Safety and Health Standard, and to ensure the dignity and quality of service, the ministry’s labor inspectors will also begin to fine any institutions and enterprises that do not have trademark, or list of products or services, or menu (restaurant) in Khmer-language.
=FRESH NEWS 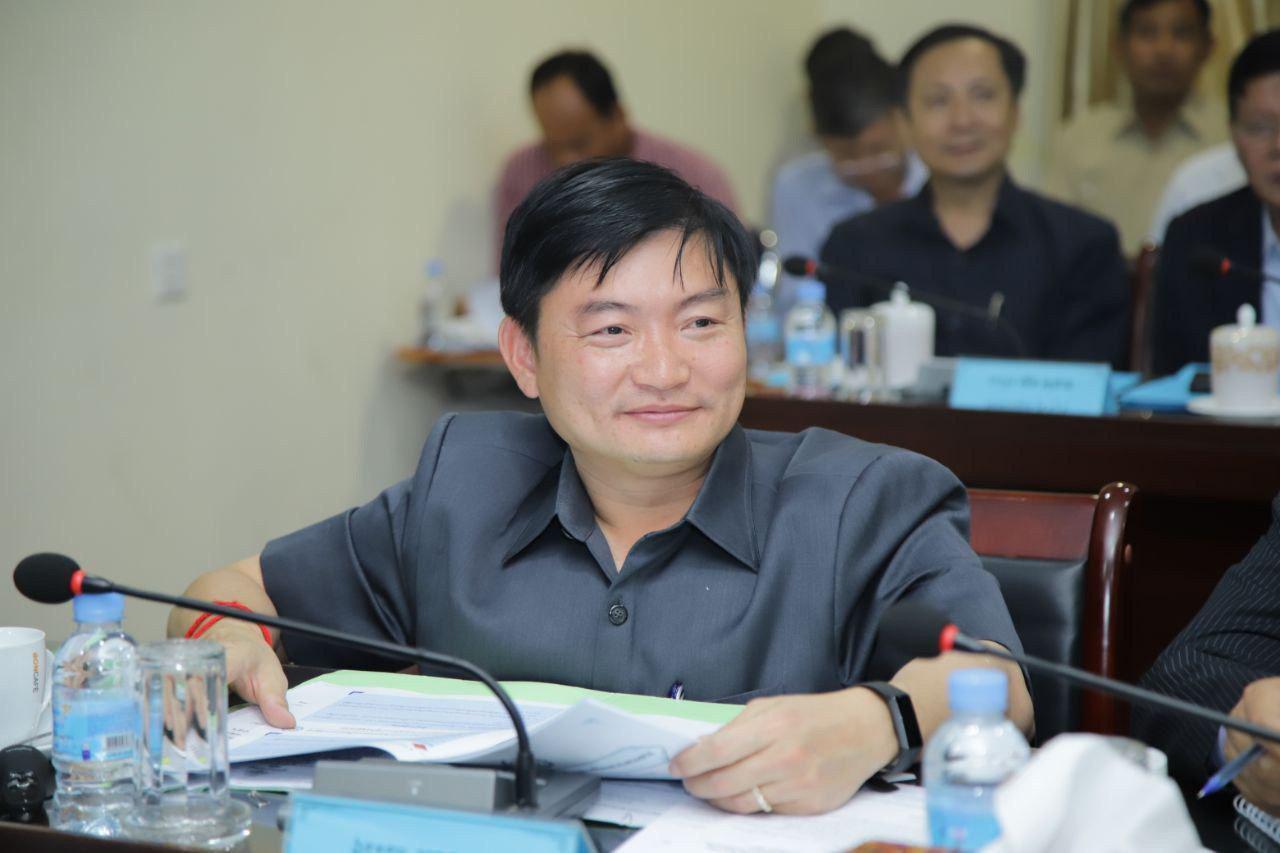 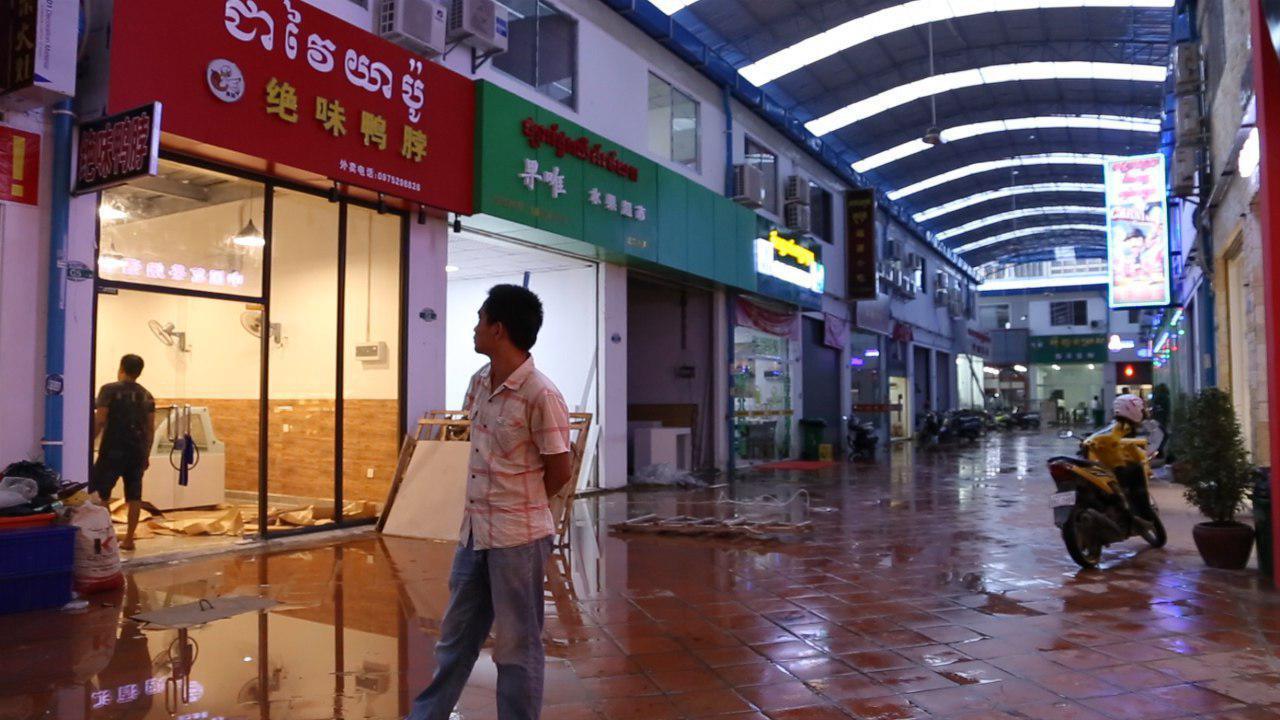 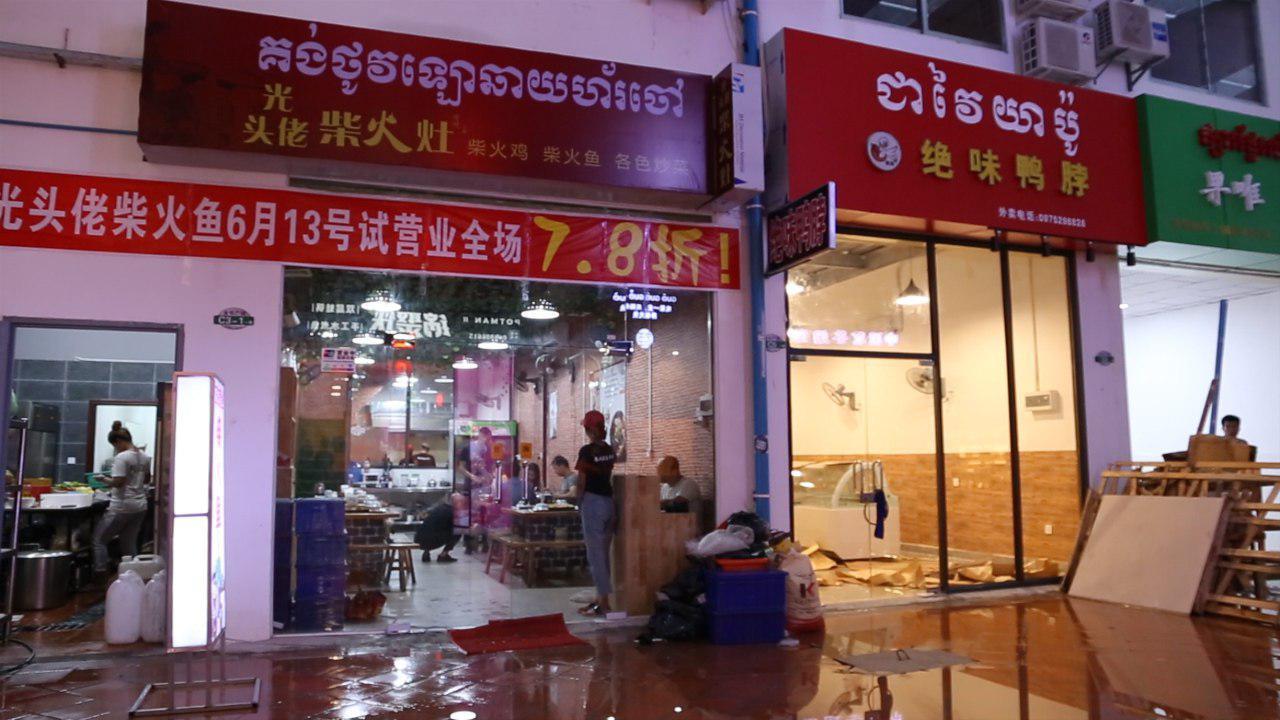 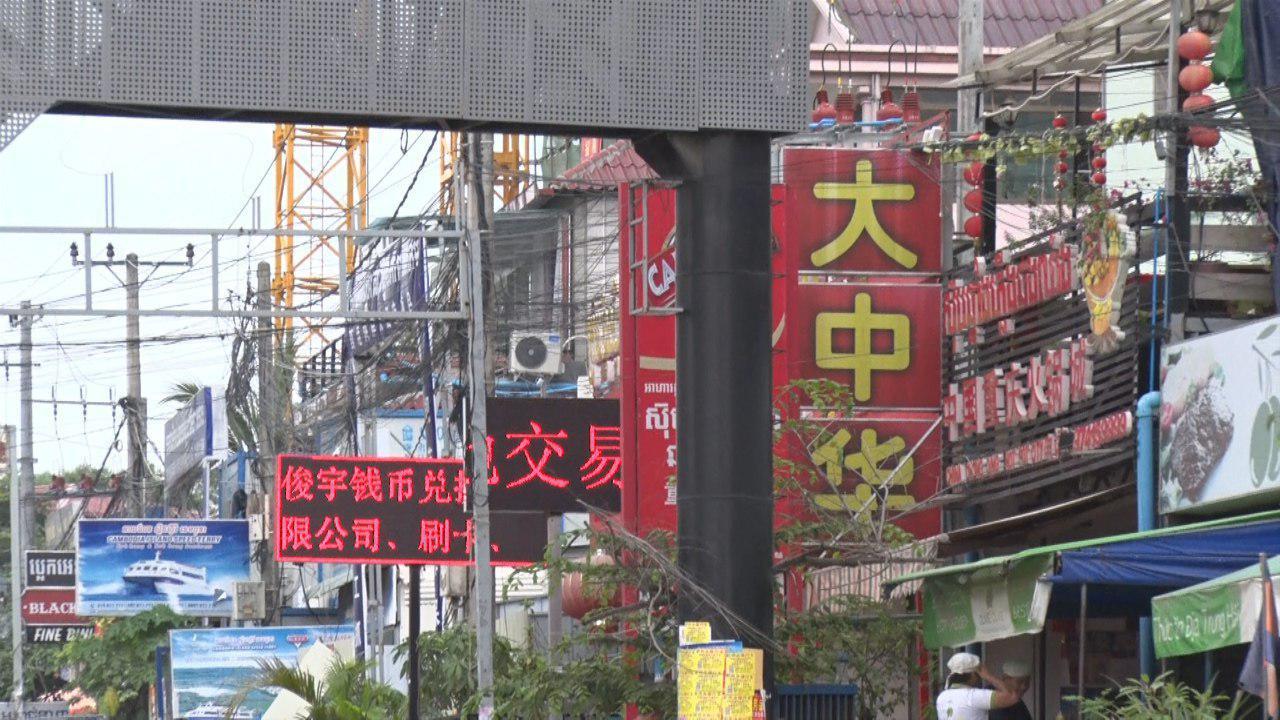