According to Phay Siphan, the Cambodian Democracy Act is considered politically-motivated and is in conflict with the will of Cambodian people who have voted for their leaders through a peaceful and democratic election process.

“The Royal Government and Cambodian people cannot accept such Cambodian Democracy Act, as it is based on the allegations without proper grounds. Passing the Act is against peace, stability, and prosperity of the kingdom," said Phay Siphan.

He also called on the legislature and government of the United States to reconsider their position on Cambodia, which would cherish the good relations of the two countries and provide mutual interests for the people of both countries. 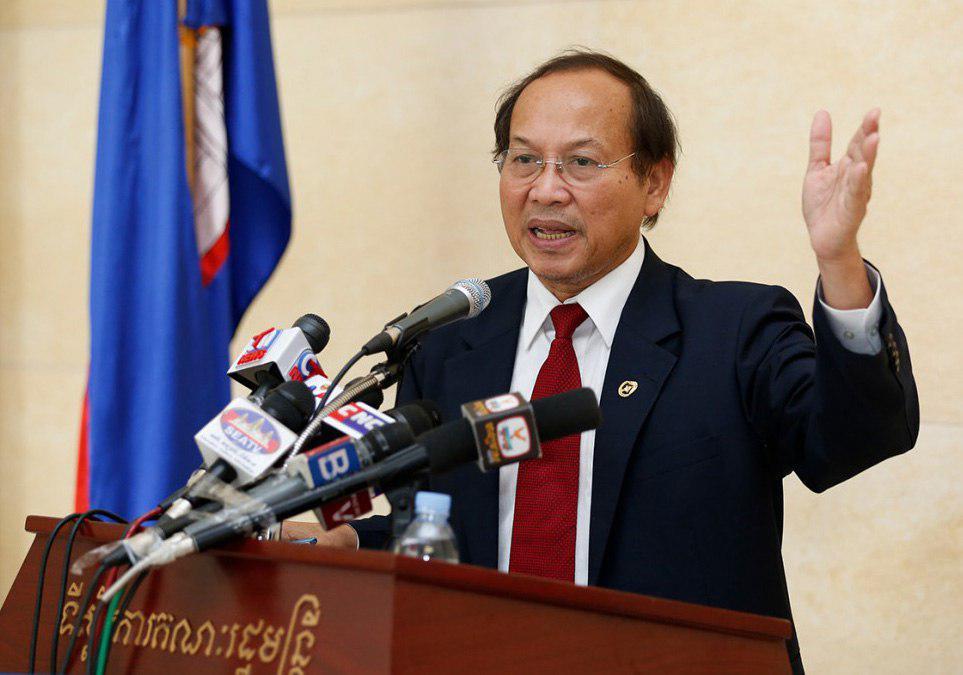 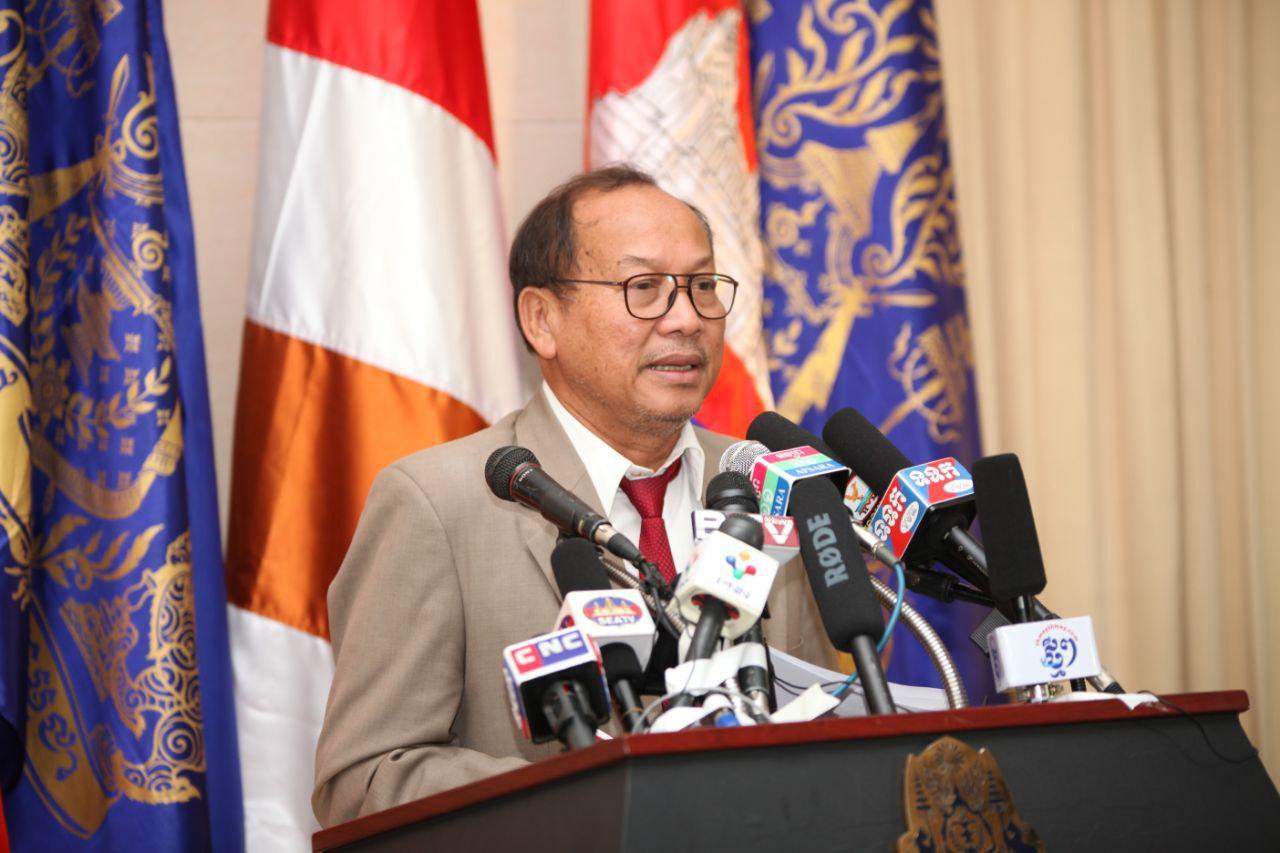