Cambodia Searches for the Source of Containers of Waste to Send Them Back: Environment Spokesman

Sihanoukville (FN), July 16 - At least 83 containers of waste were cracked down at the Sihanoukville port, some 230 km west of the capital Phnom Penh.

The inspection, led by port authorities, provincial governor, and the minster of environment, on 16 July led to the discovery of more than 83 containers containing illegal waste from foreign countries.

Ministry of Environment’s spokesman Neth Pheaktra said Tuesday that the ministry and relevant authority is investigating to look for the source of containers in order to send all of them back to the originating location.

The same case also happened to Indonesia on 7 July 2019. 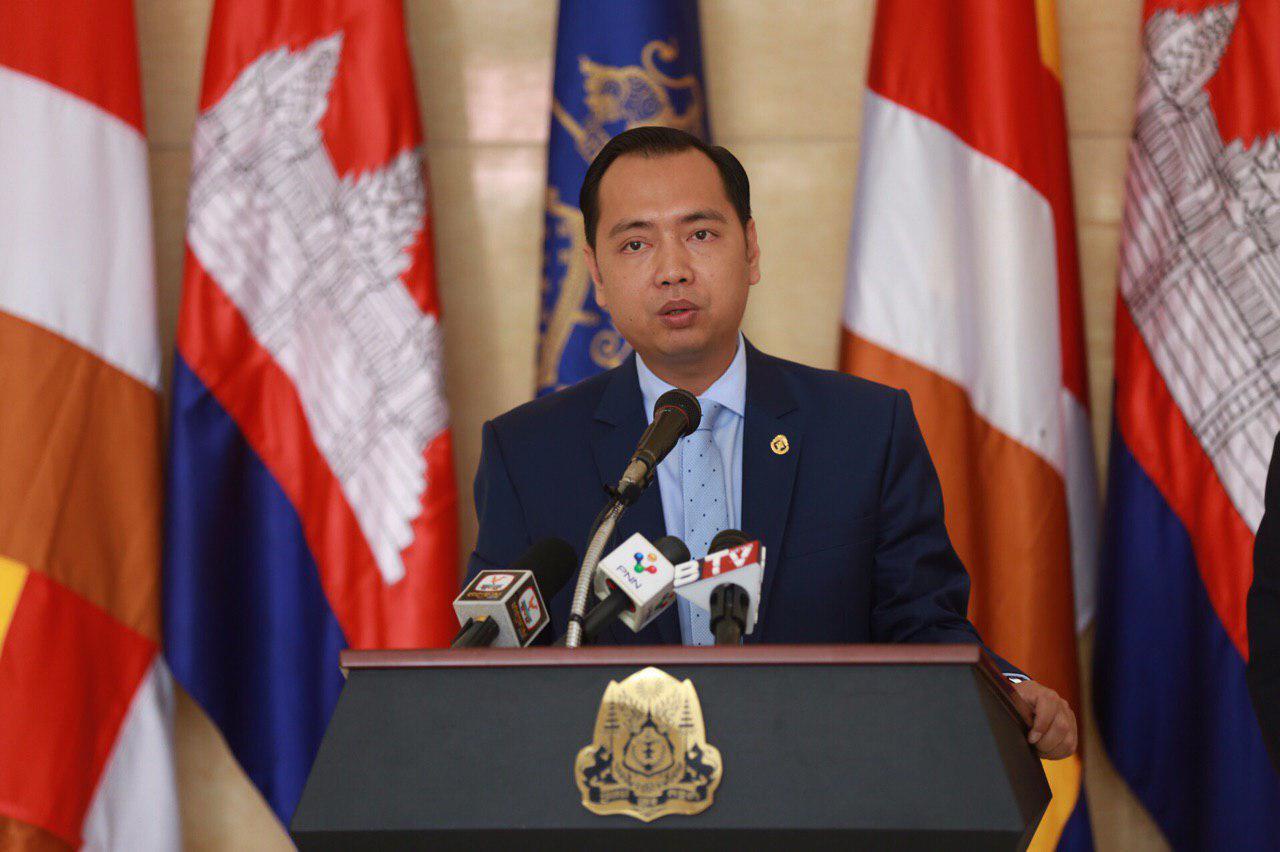 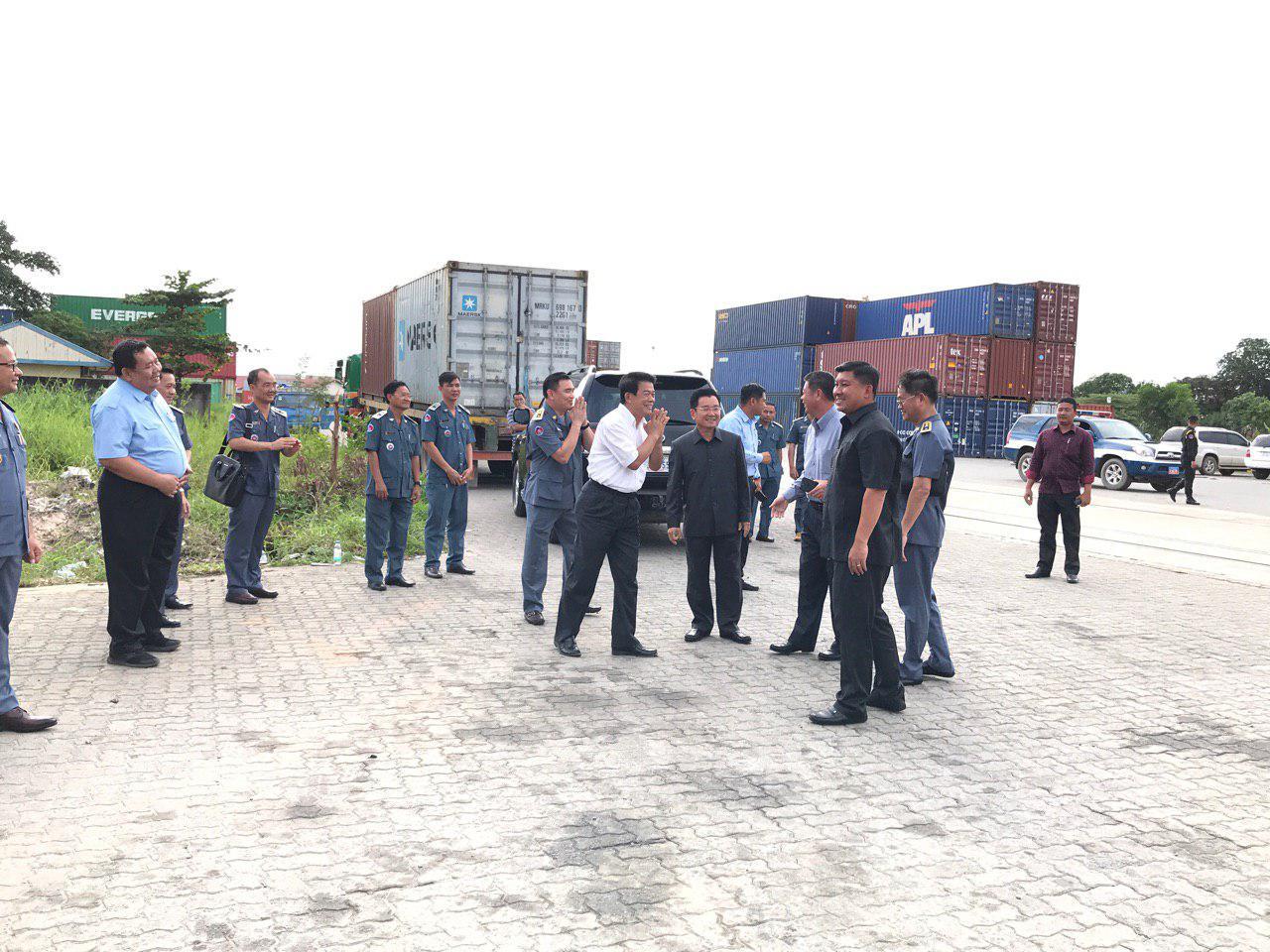 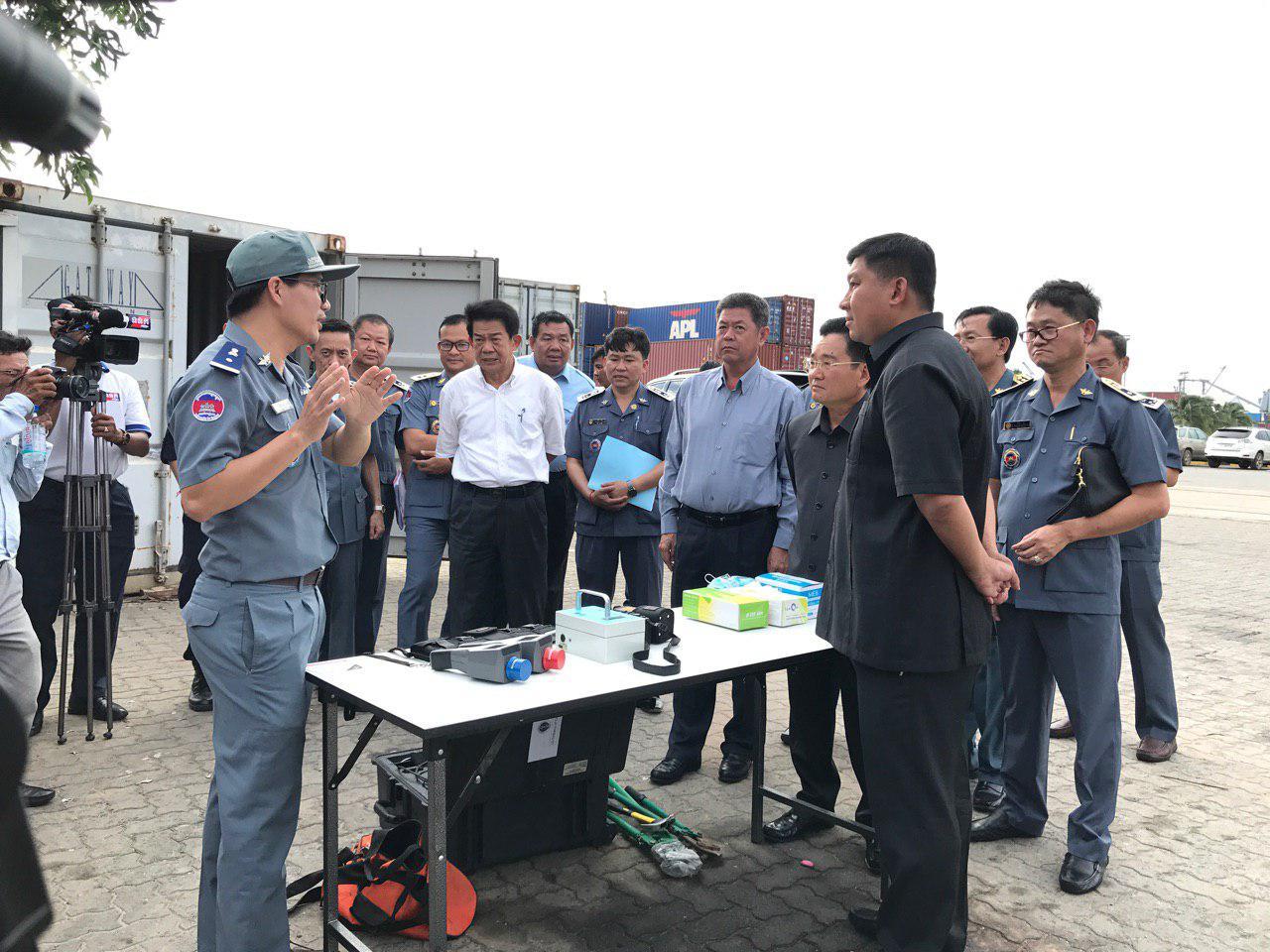 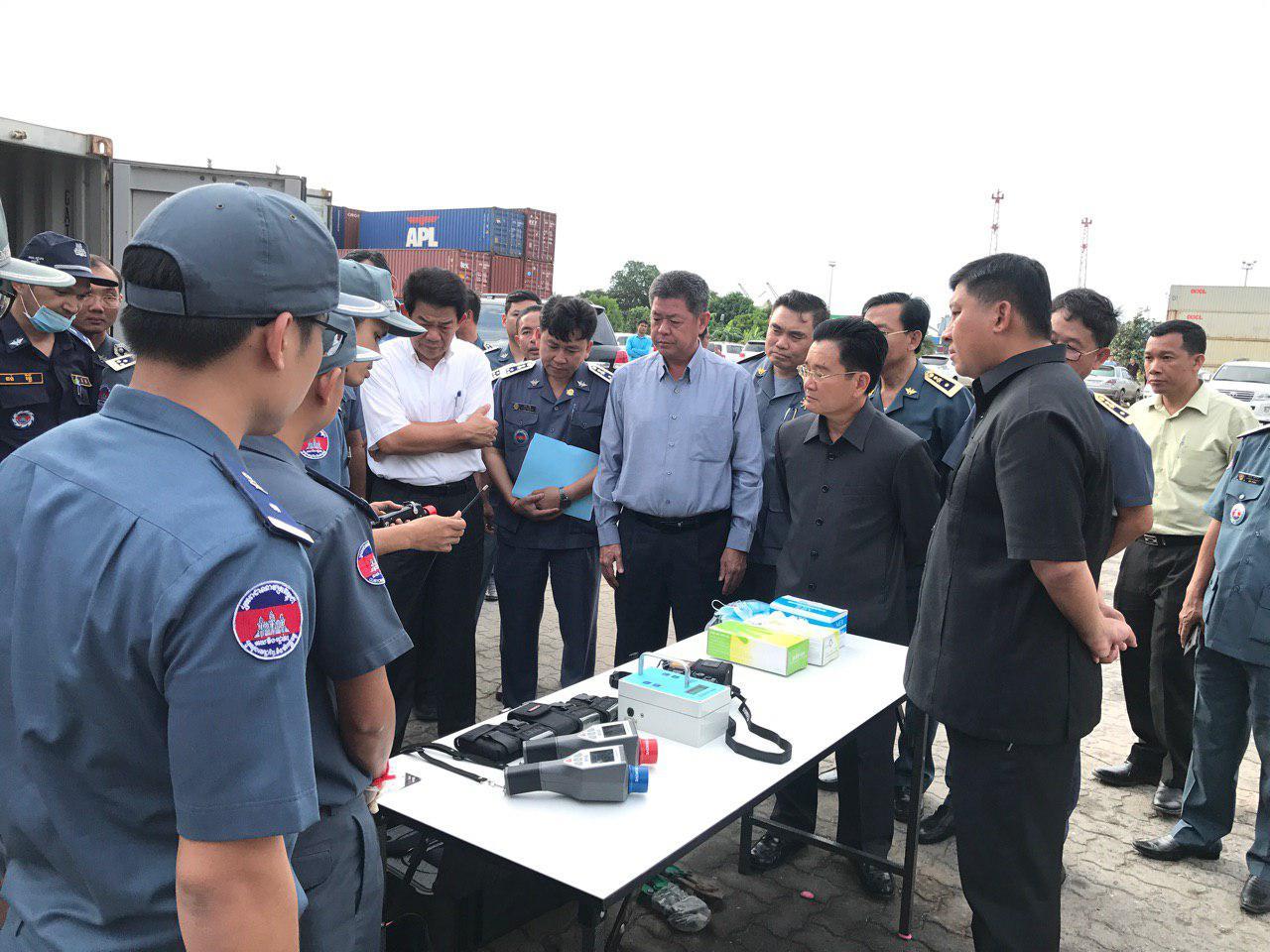 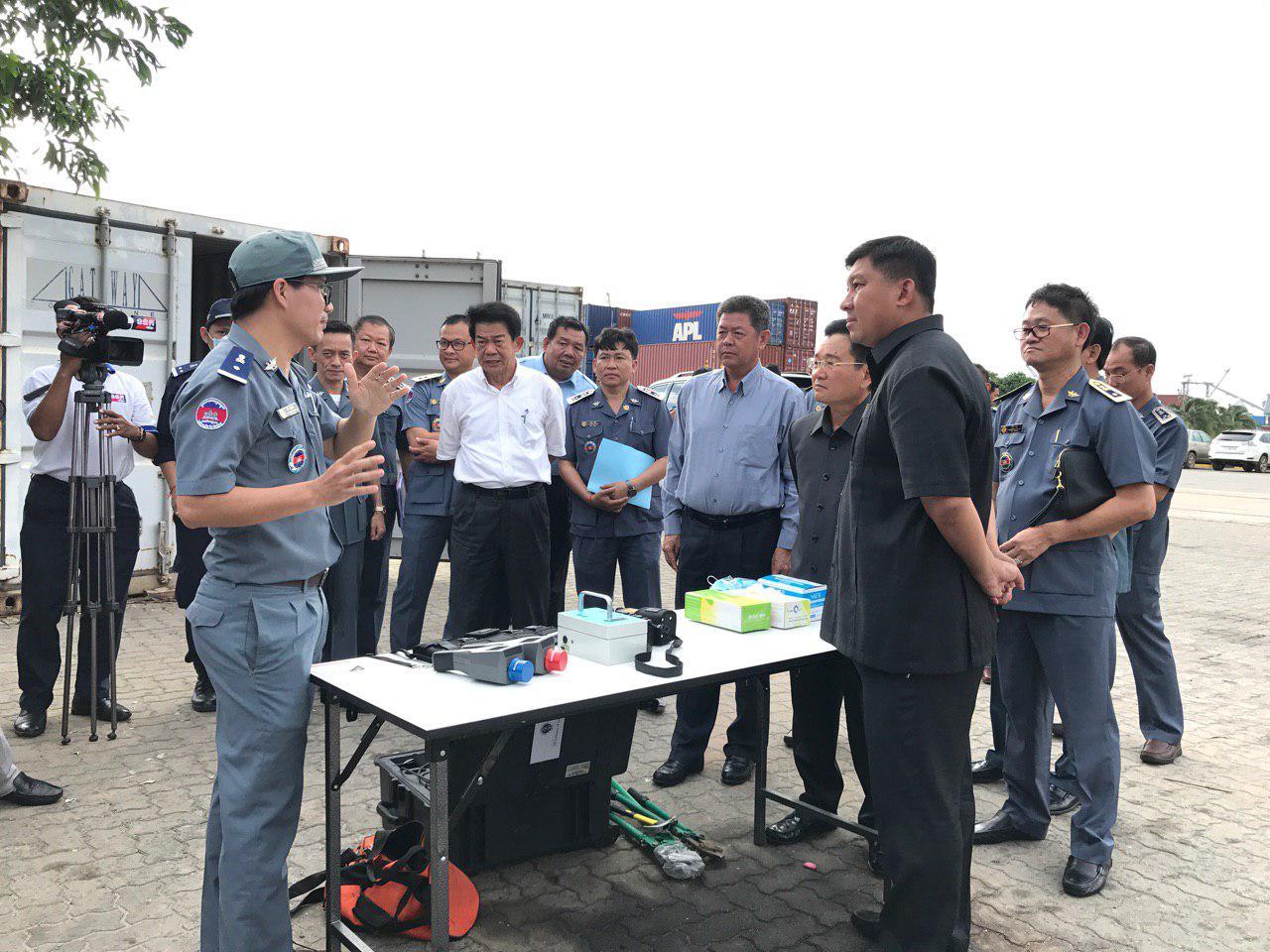 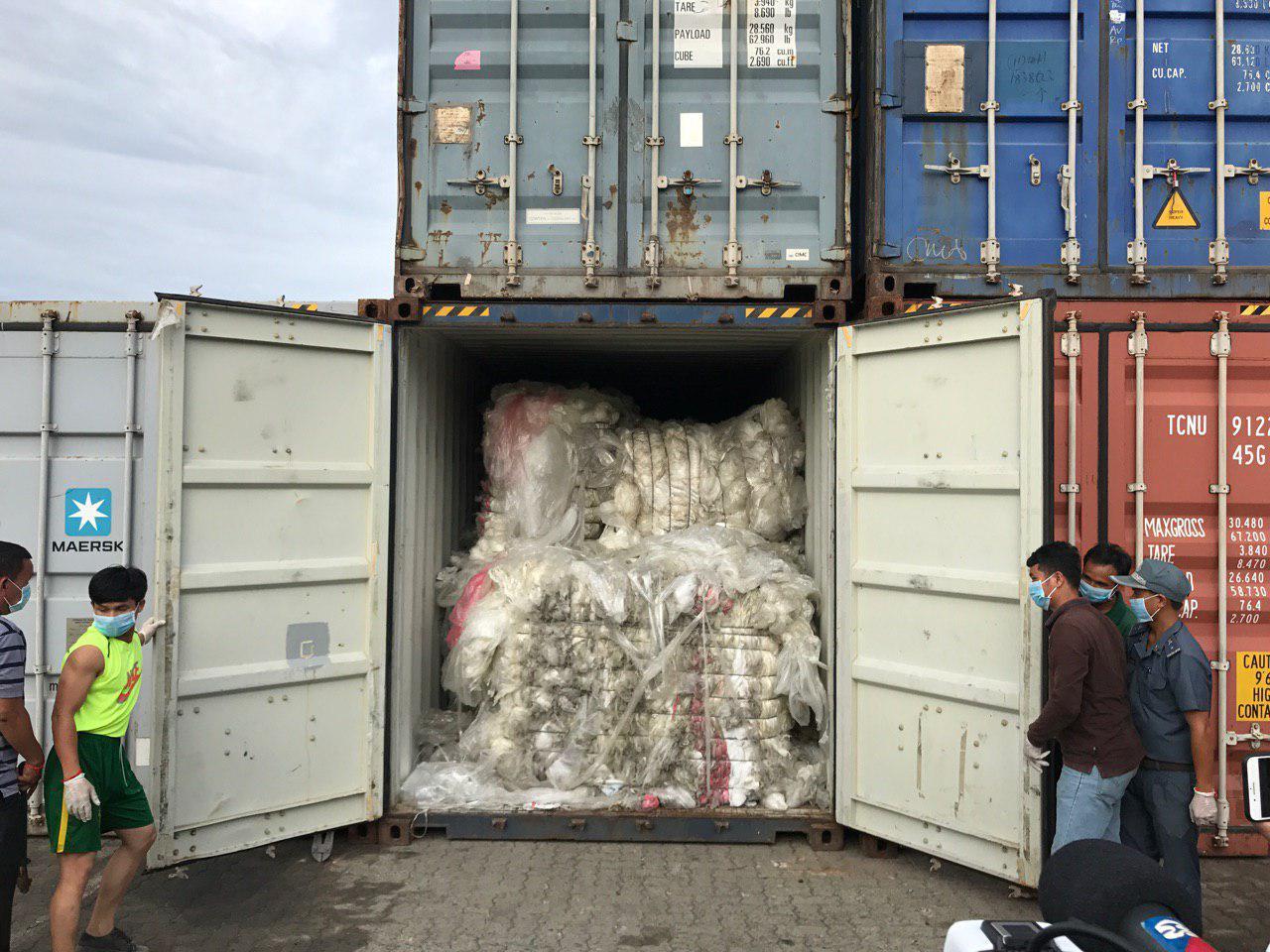 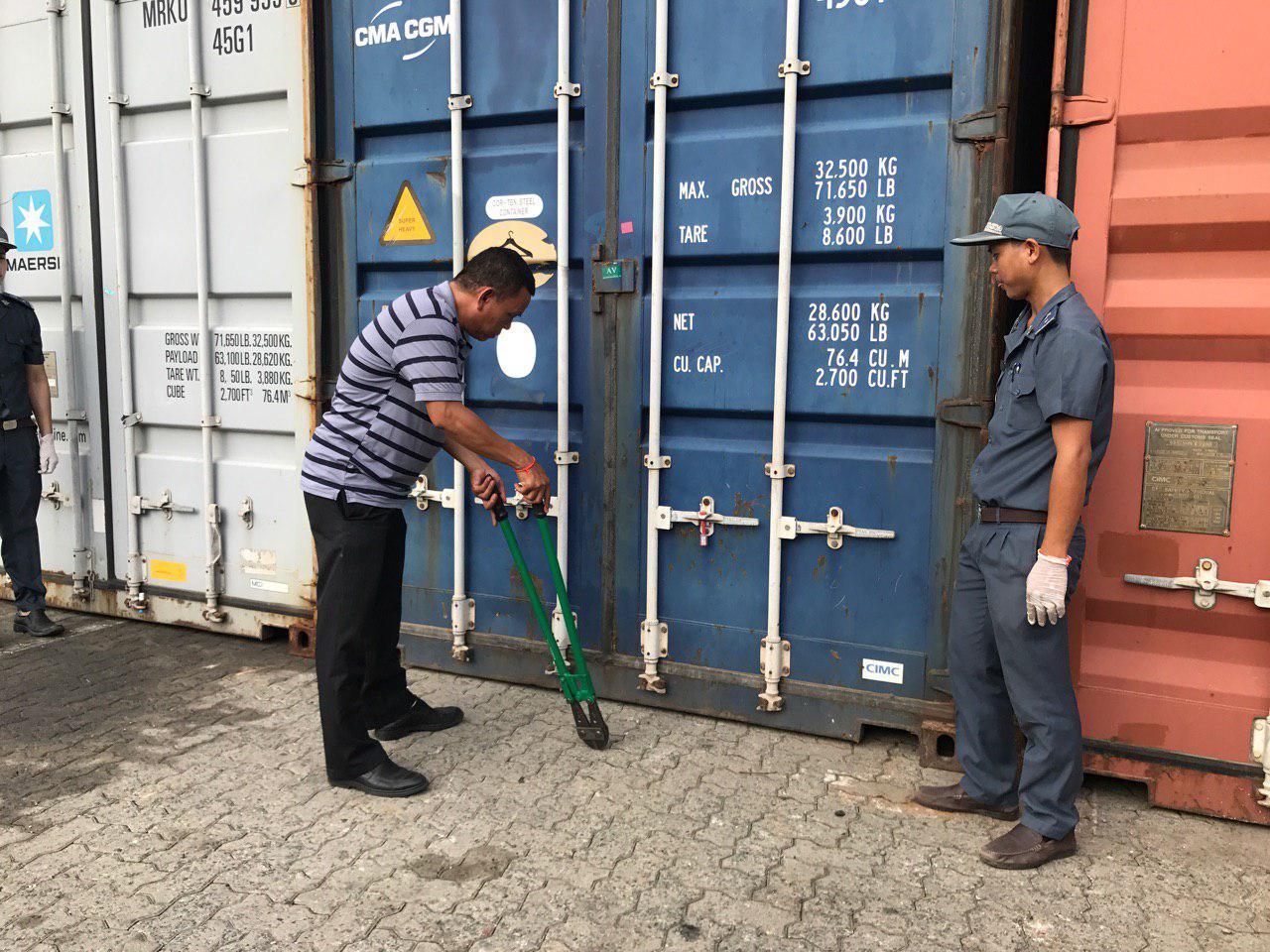 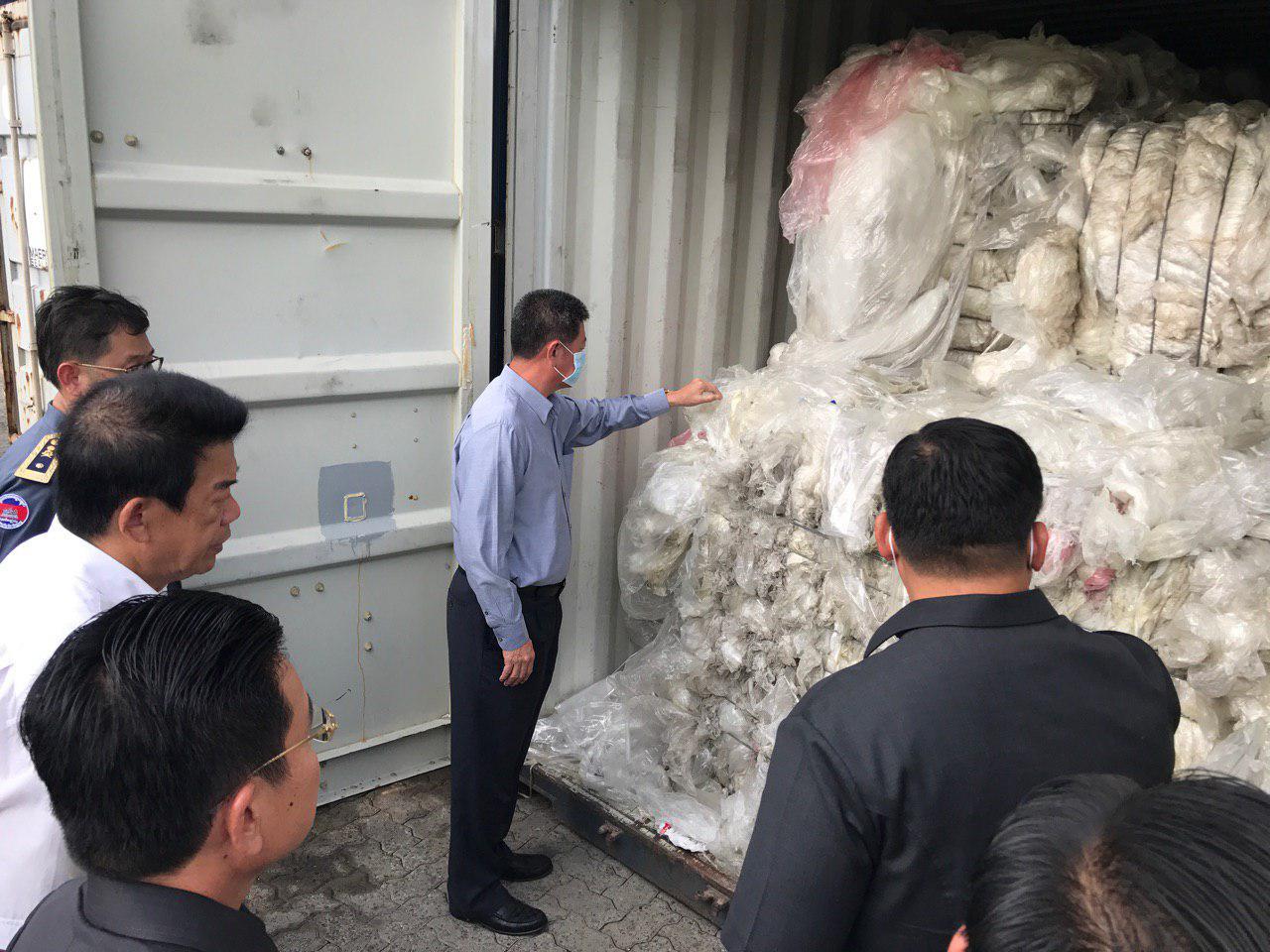 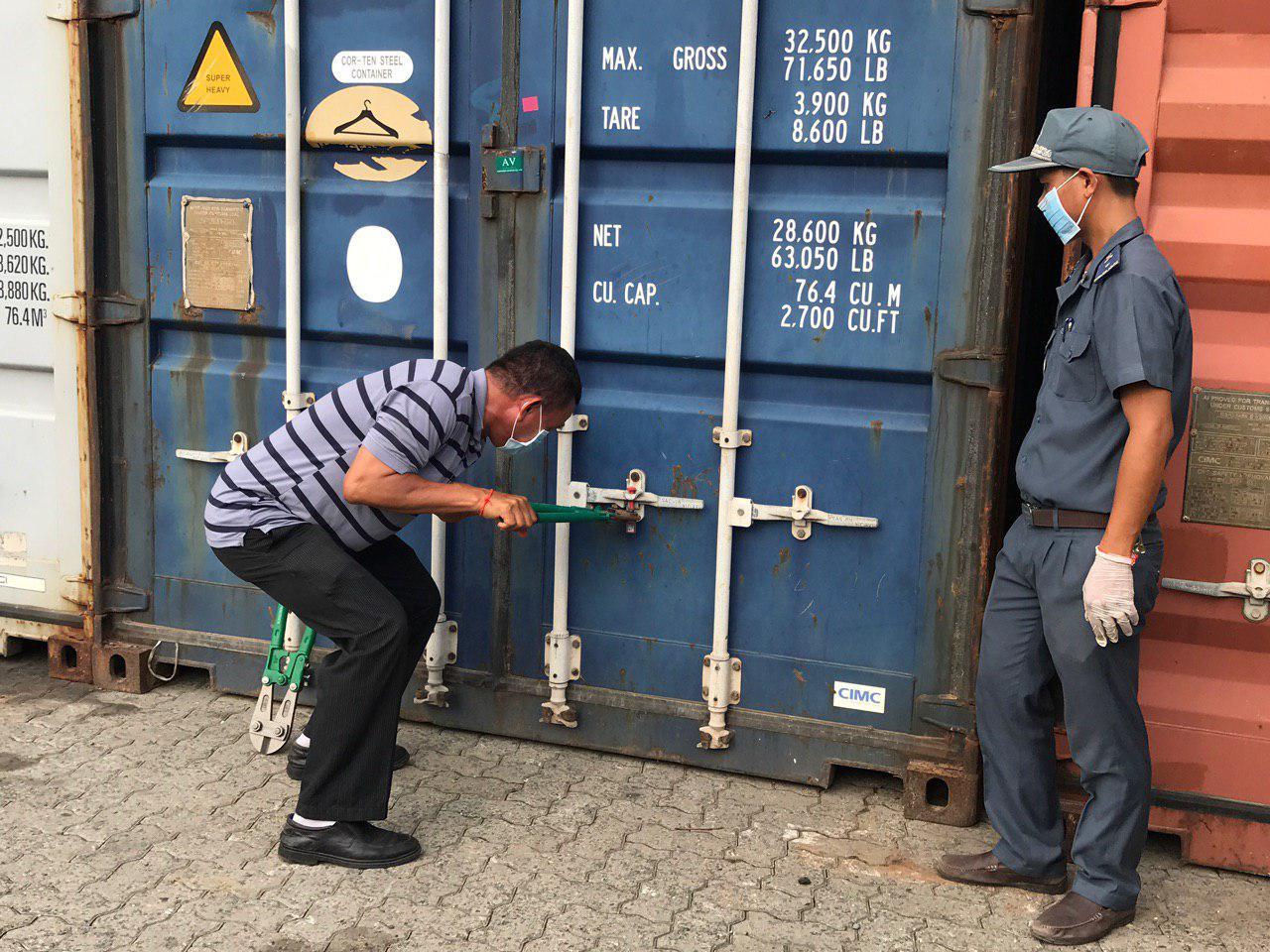 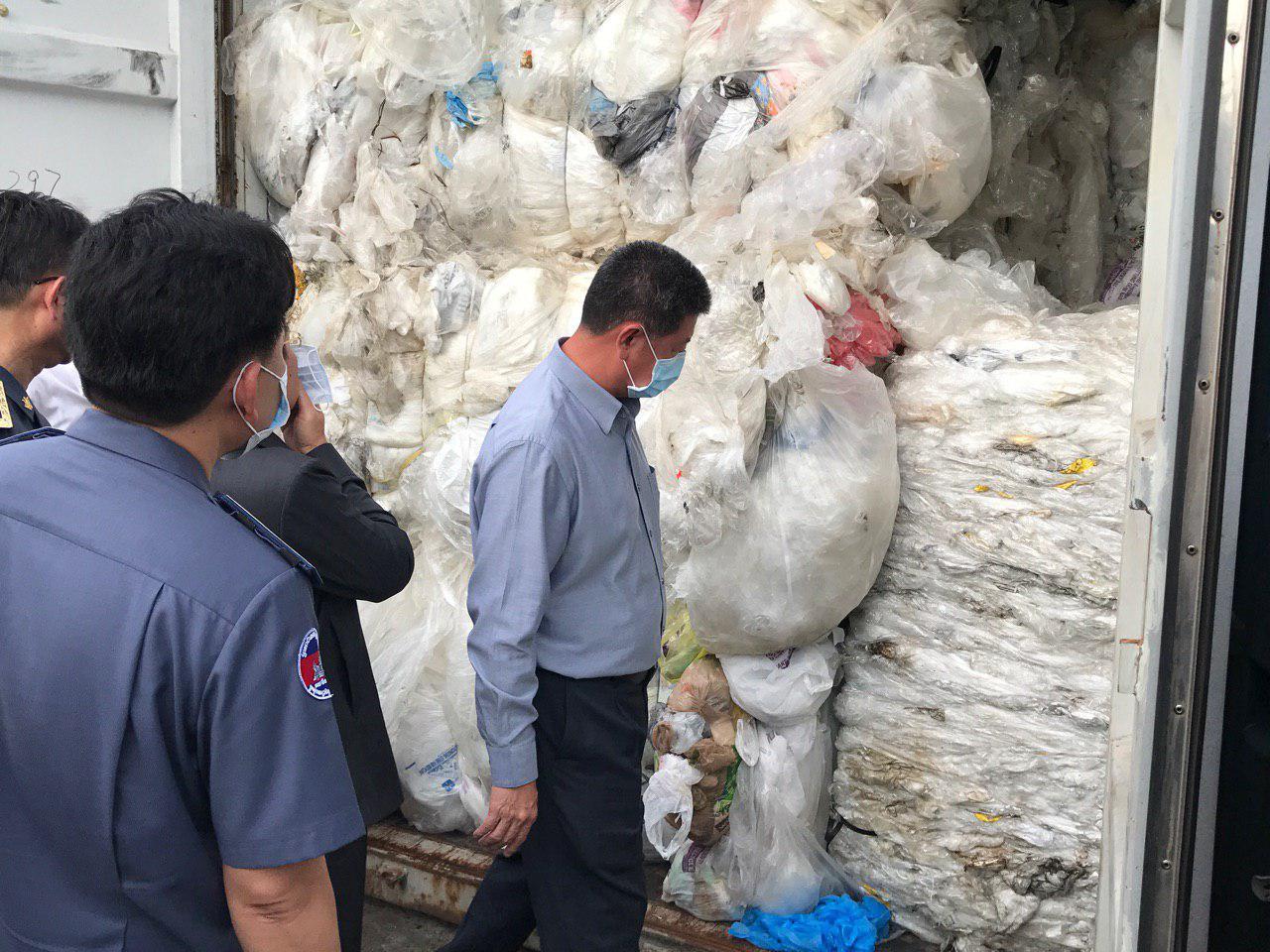 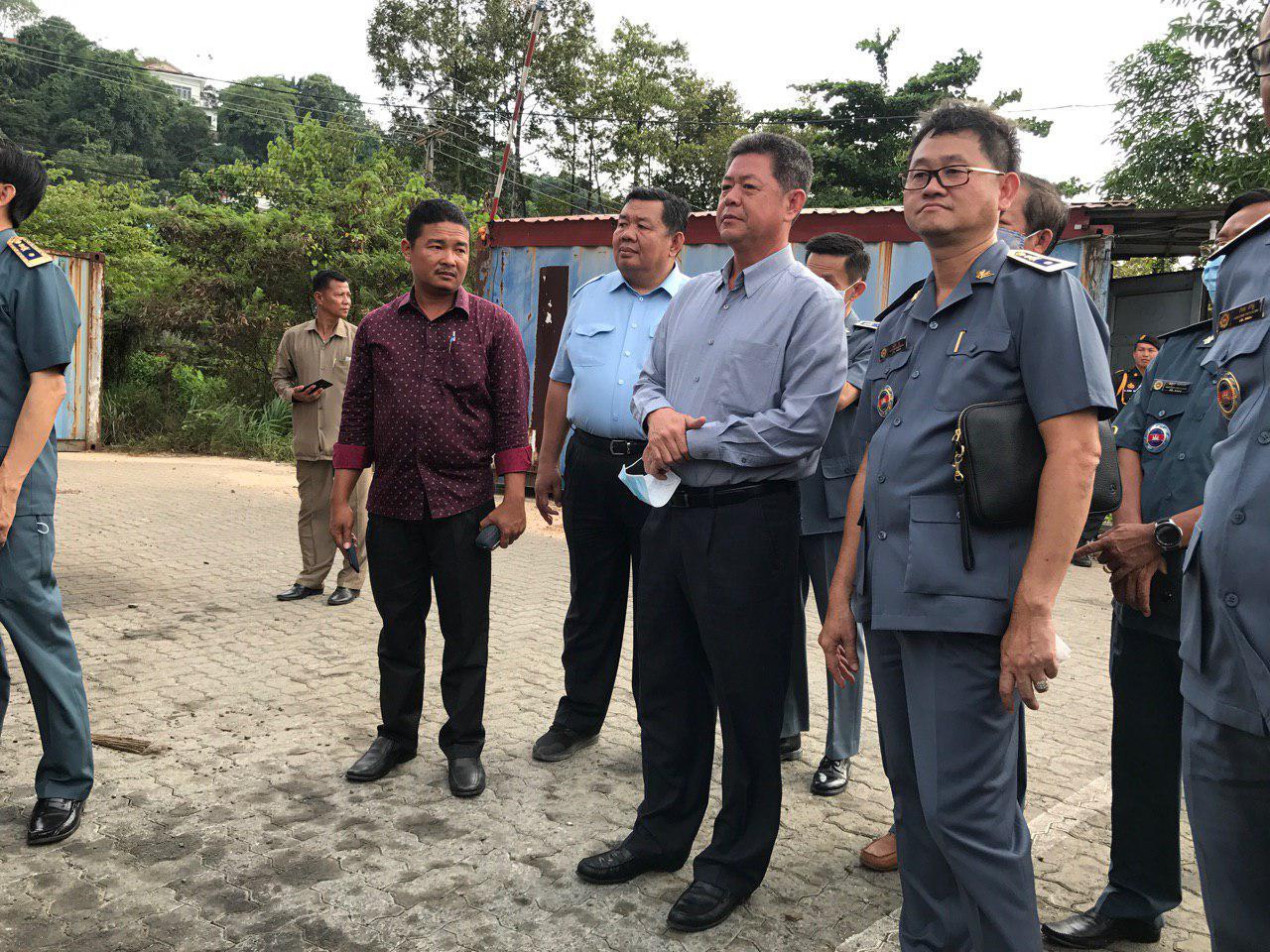 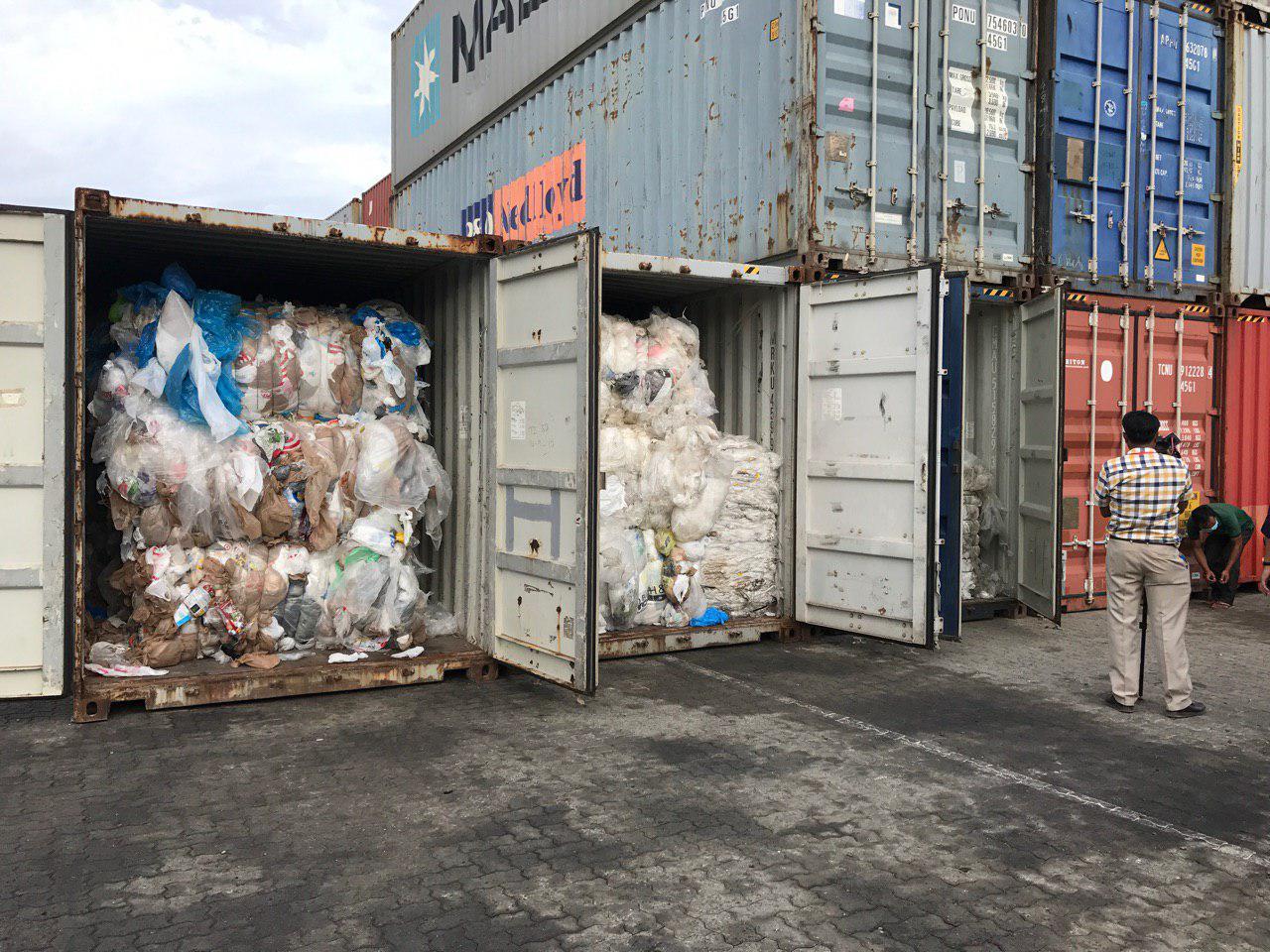 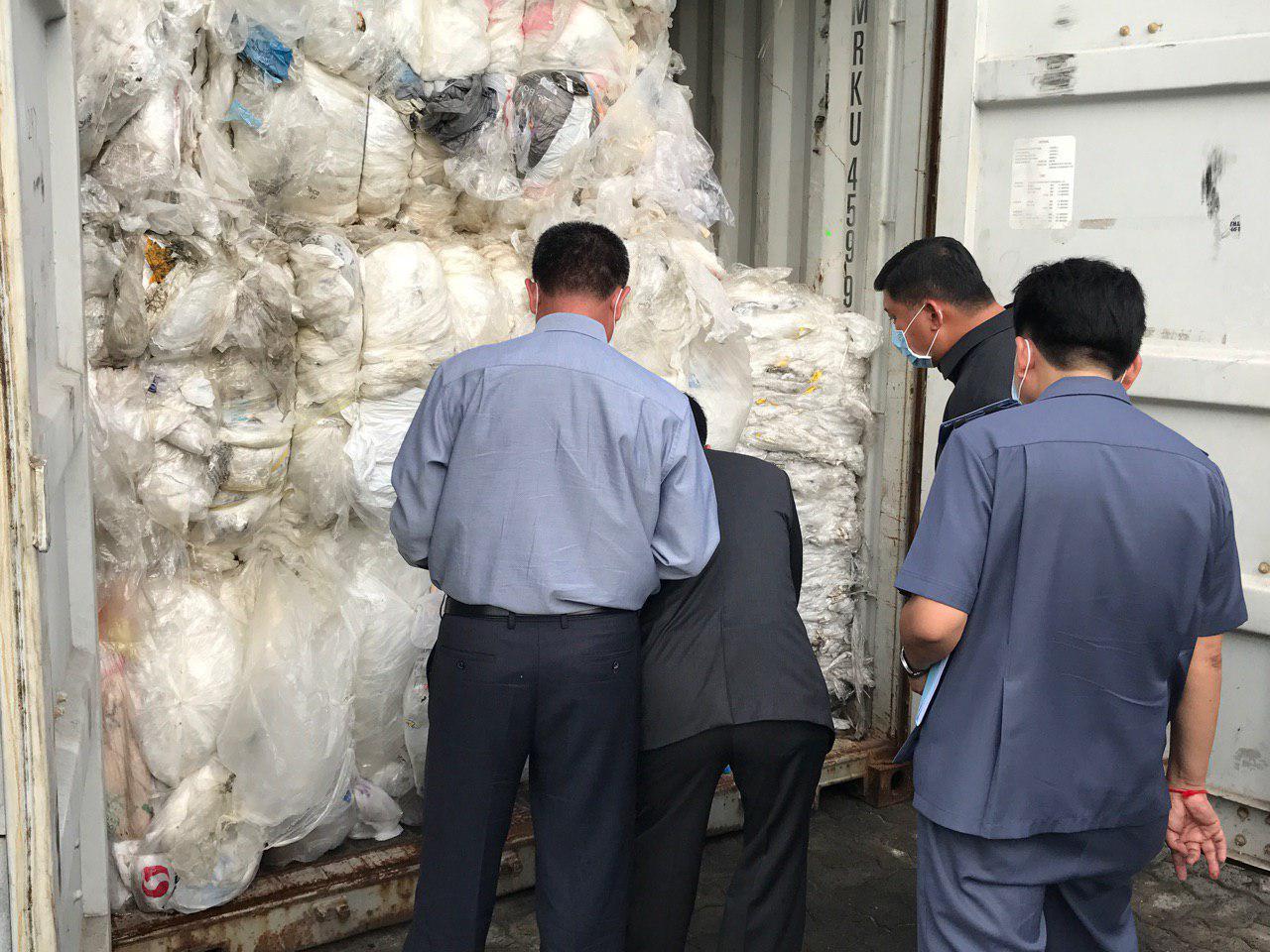 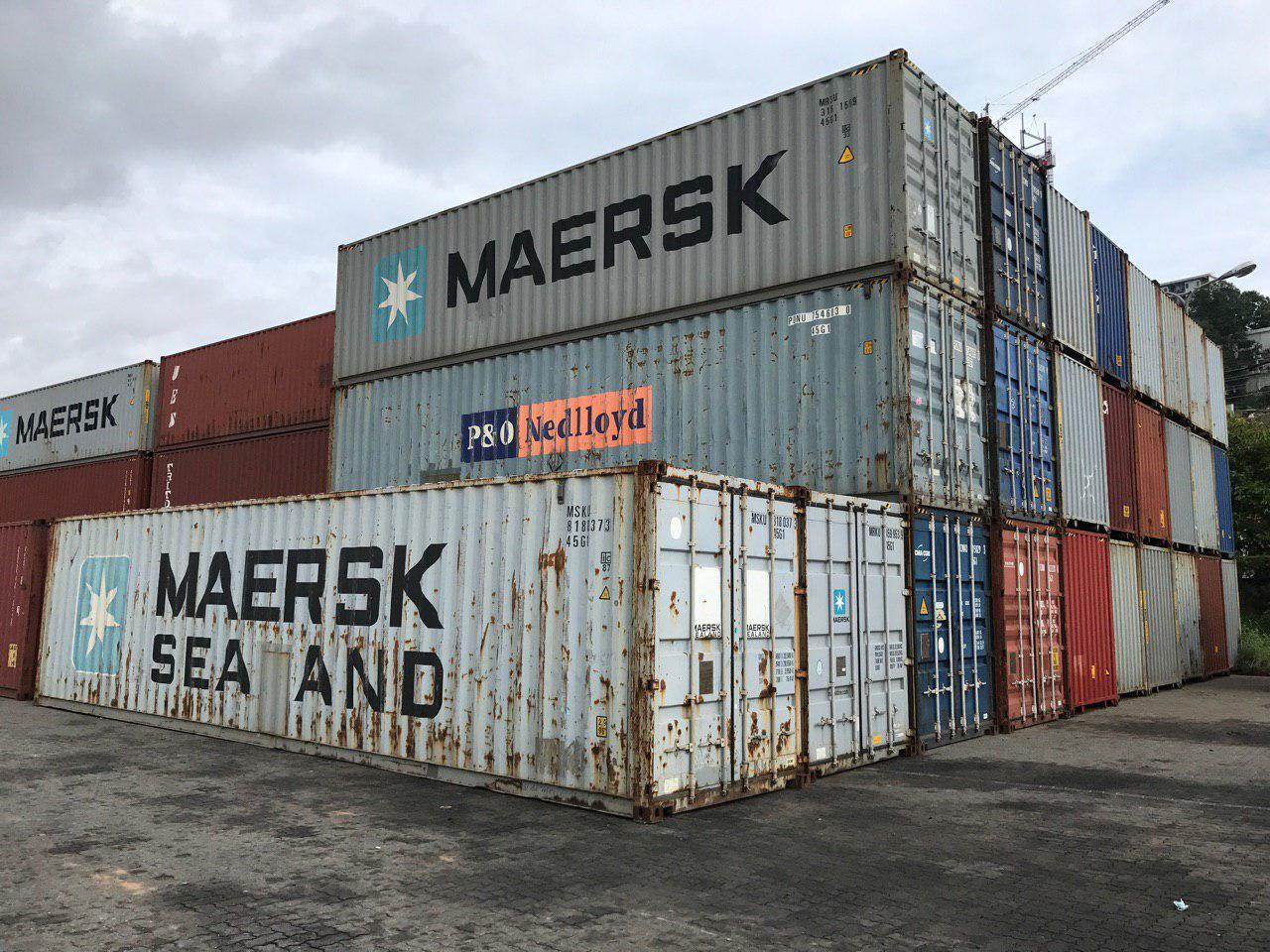 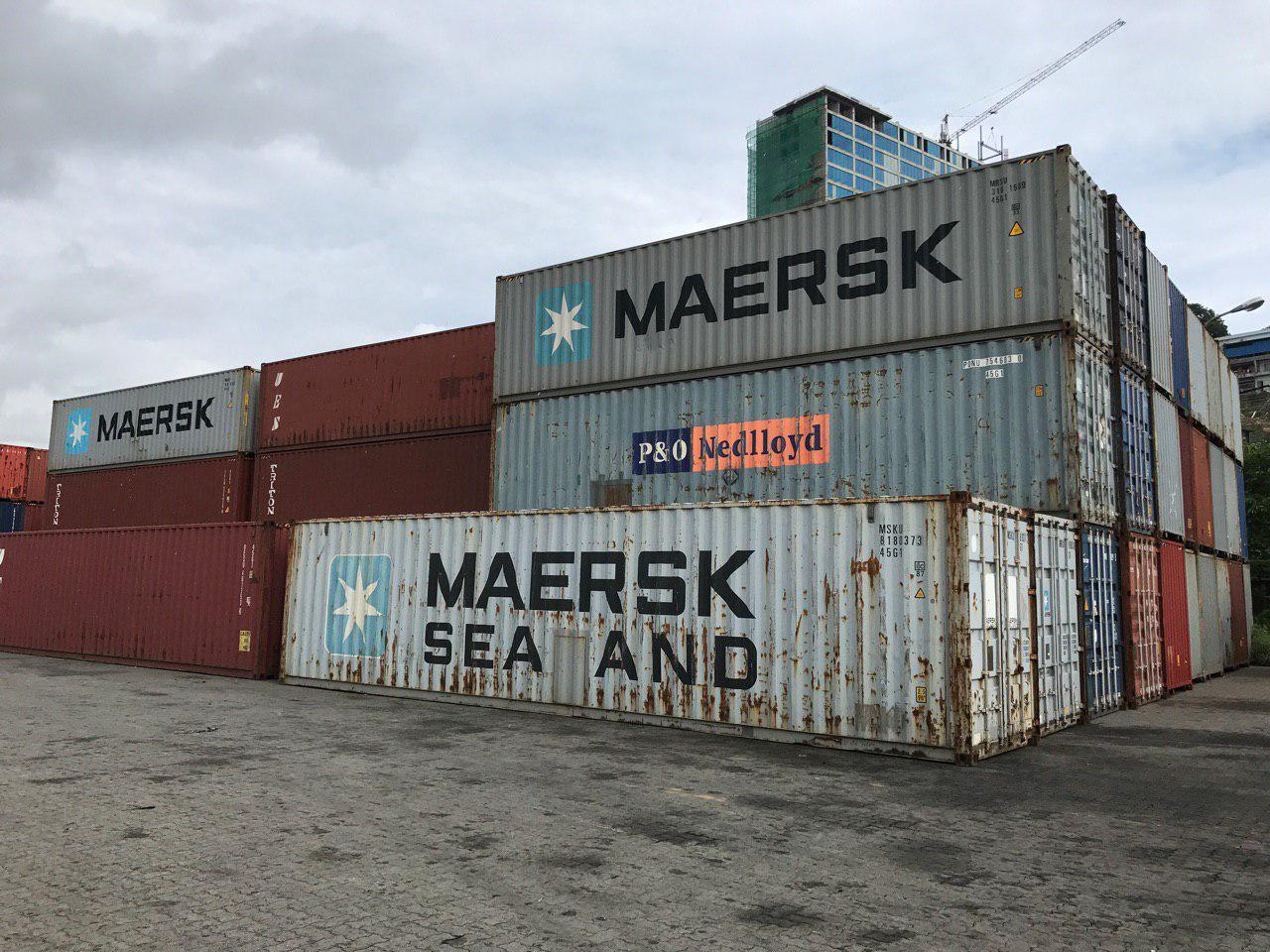 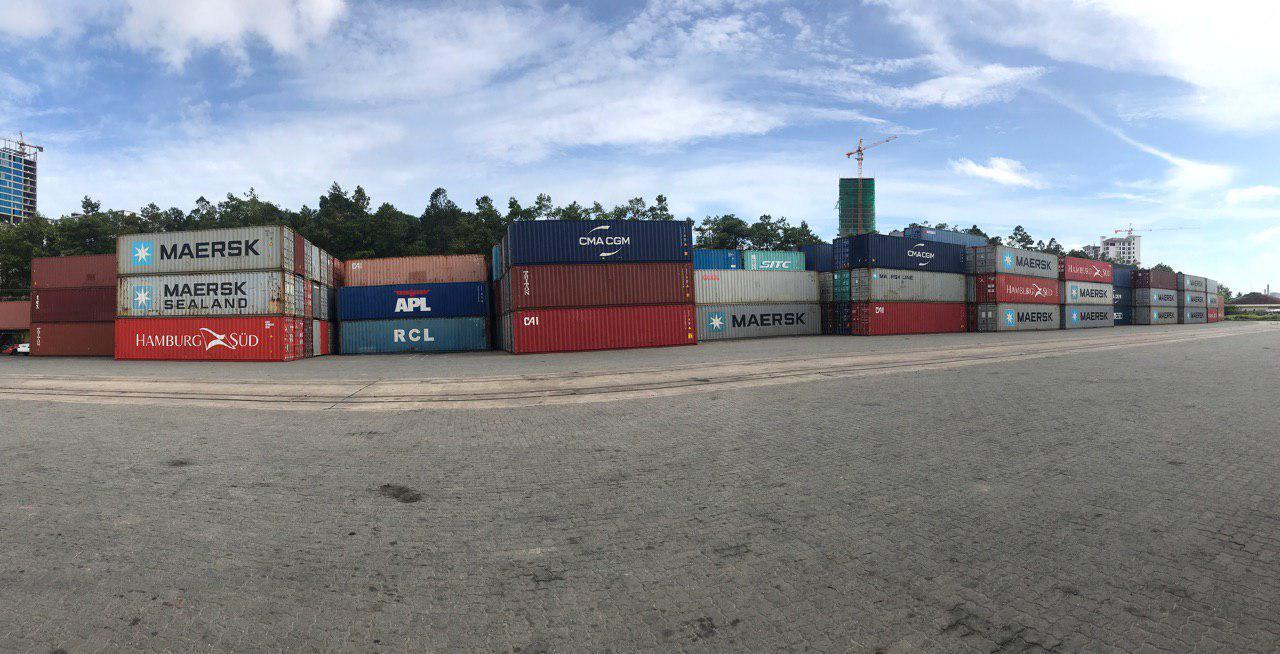 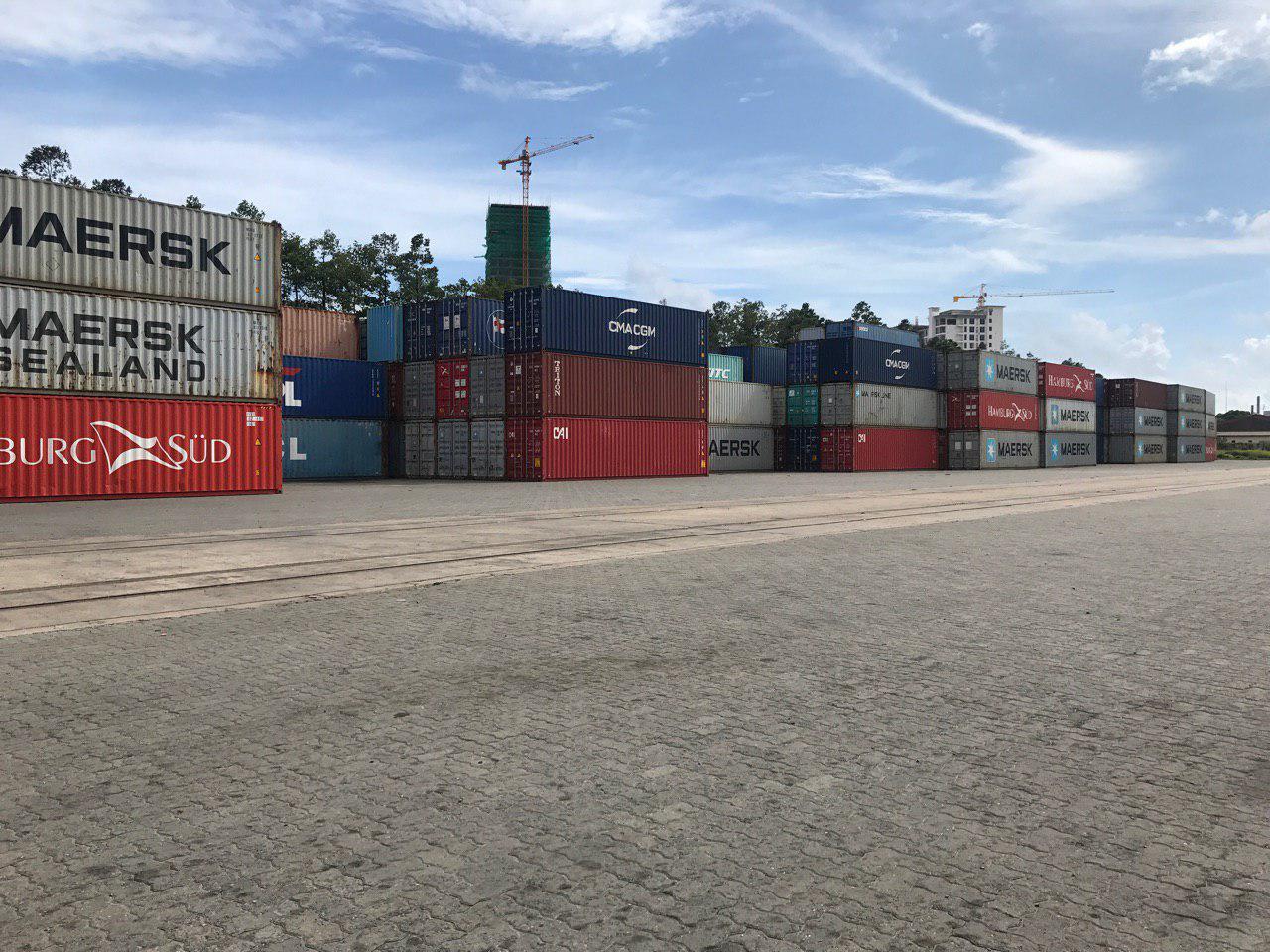