“Money laundering must be done at all the gates [borders], including land, water, and air, based on the principles and policies of the government,” the minister addressed Wednesday, 17 July, in the immigration meeting.

“Cambodia was on the [FATS’s] grey list and if no efforts made, we will be on blacklist. Without actions, it only benefits a group who conspire to do this business [money laundering], yet it will destroy our whole nation and people,” the minister warned, speaking on 11 July.

According to the minister, Cambodia has confiscated an overall of USD 7.4 million in five separate cases at the international border. The seized cashes were deposited at the National Bank of Cambodia awaiting further investigation. 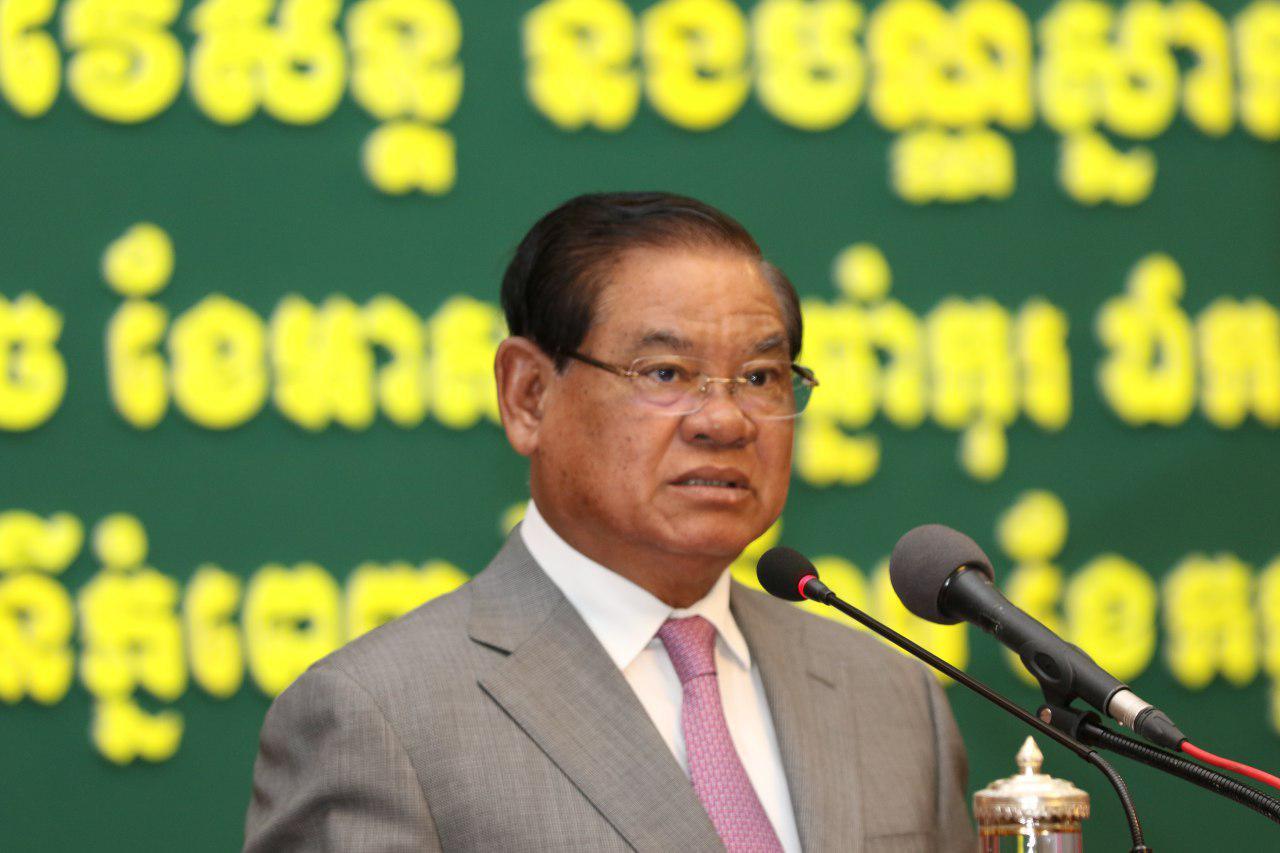 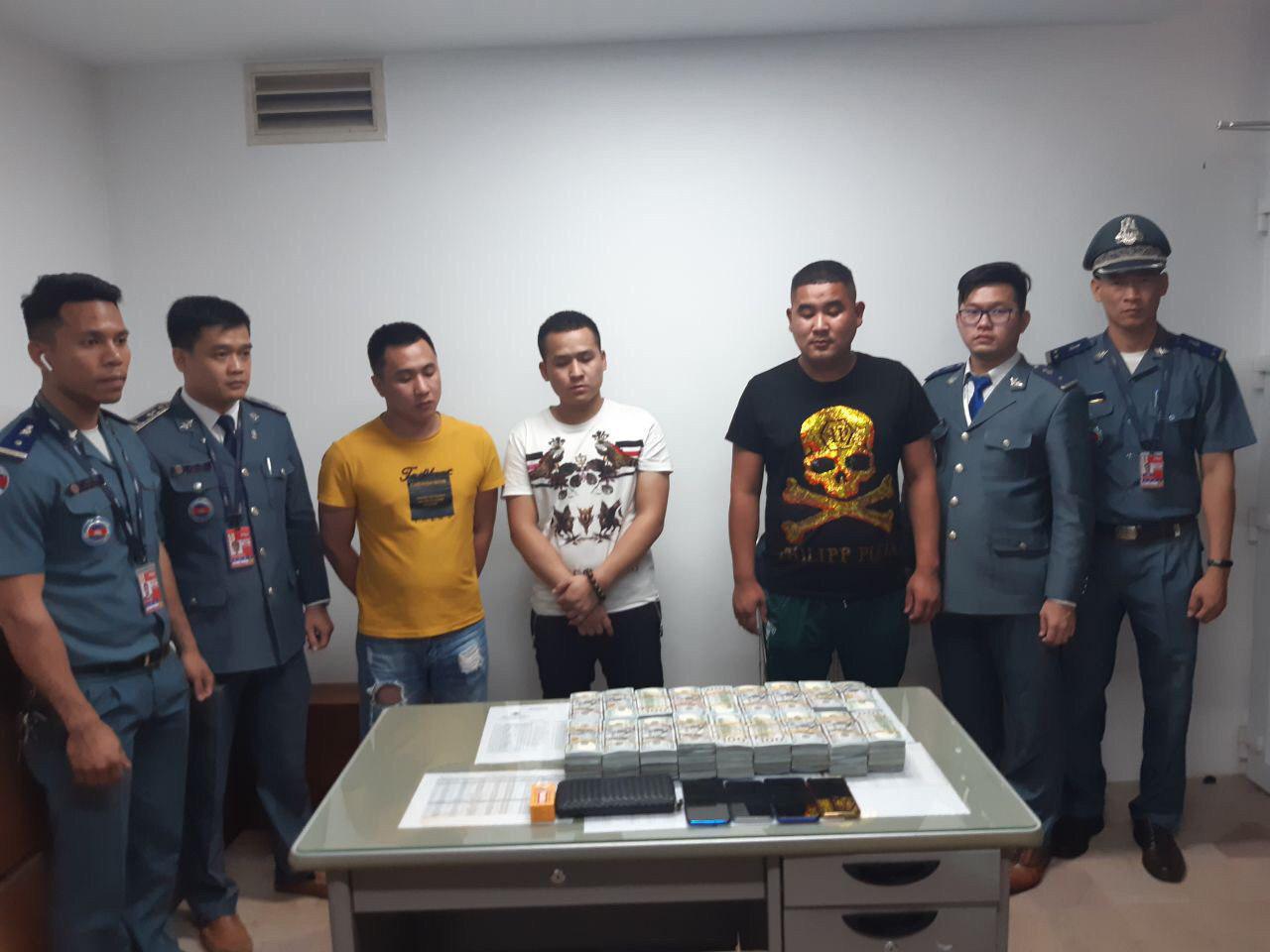 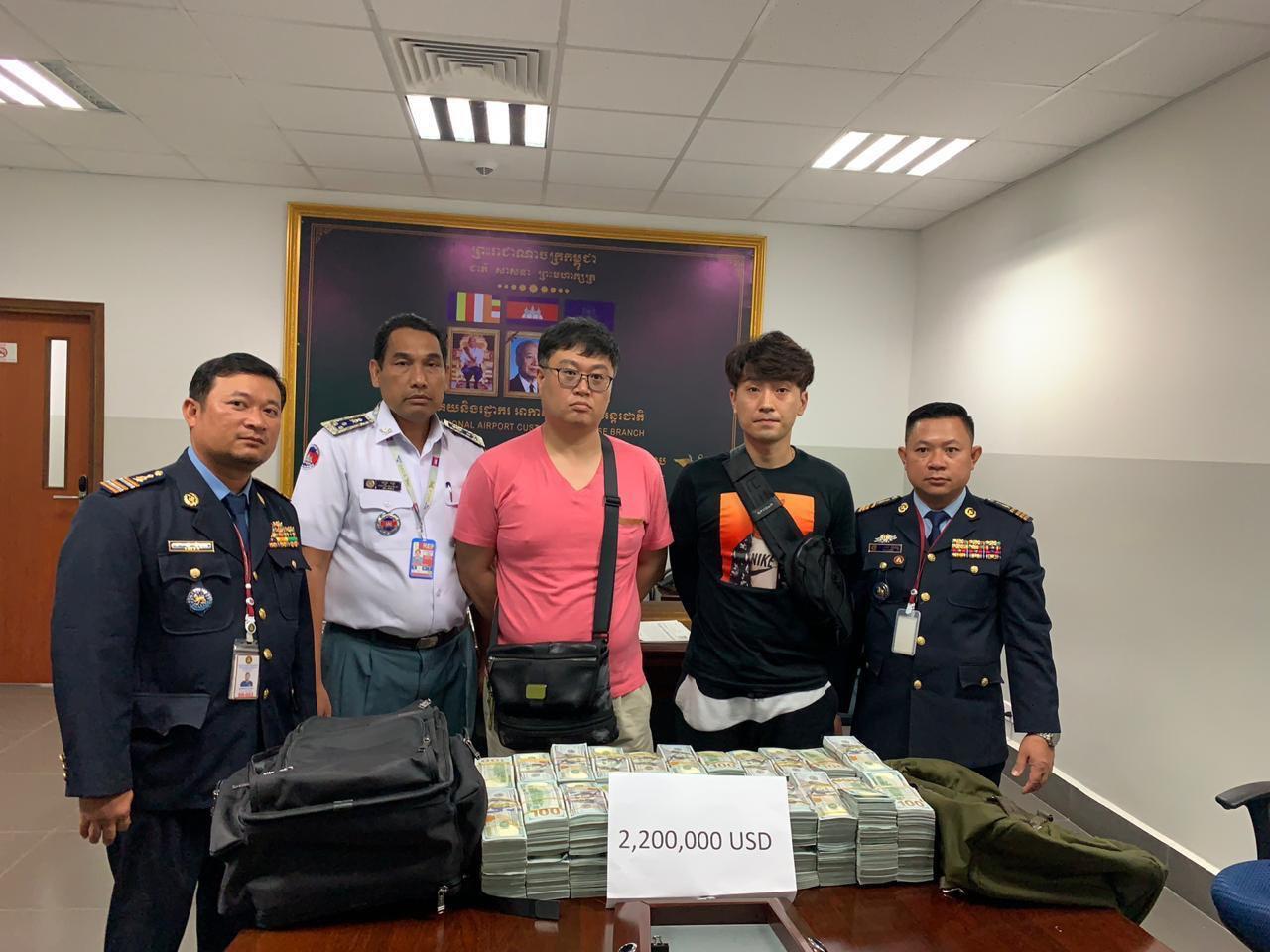 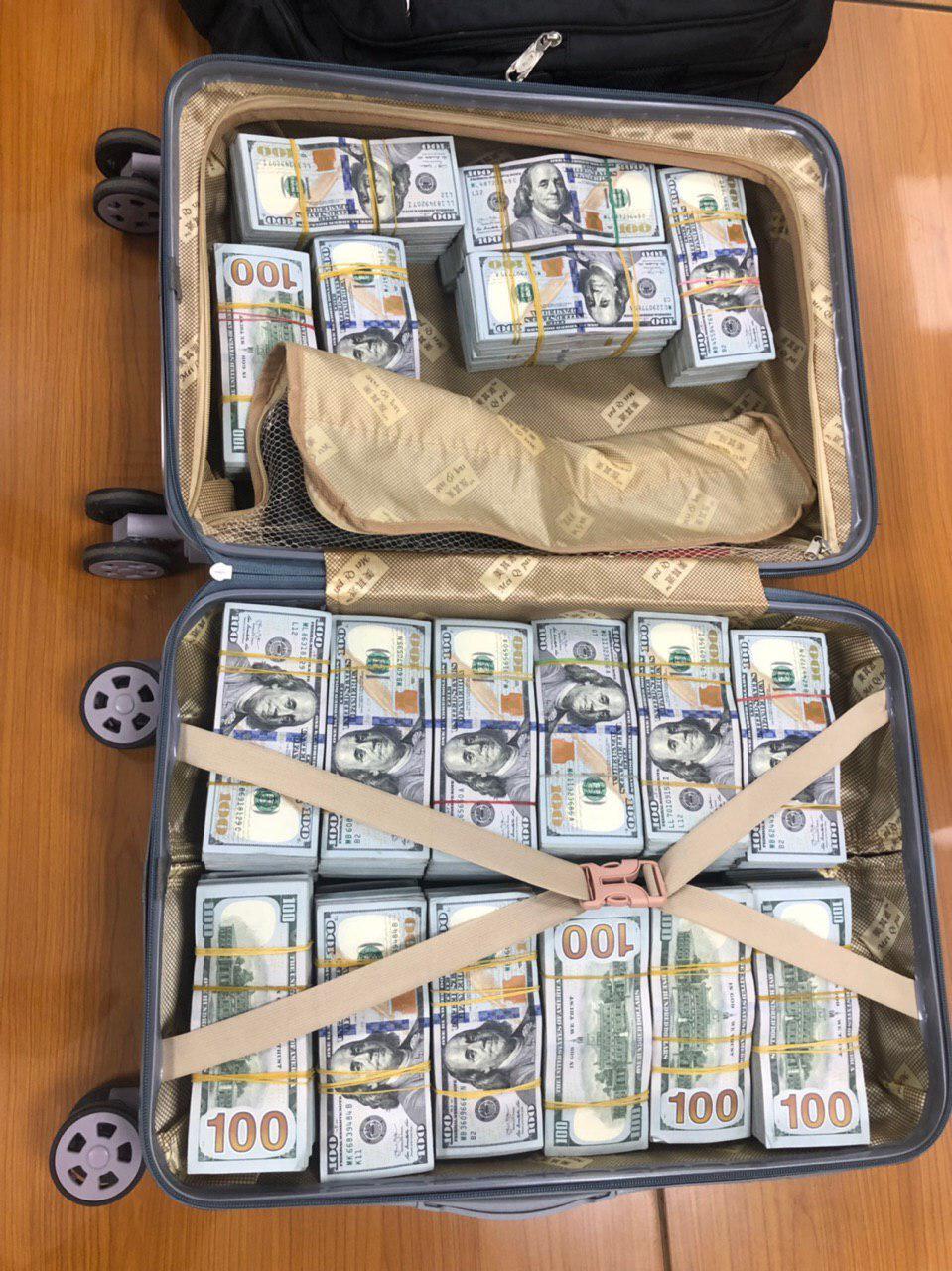 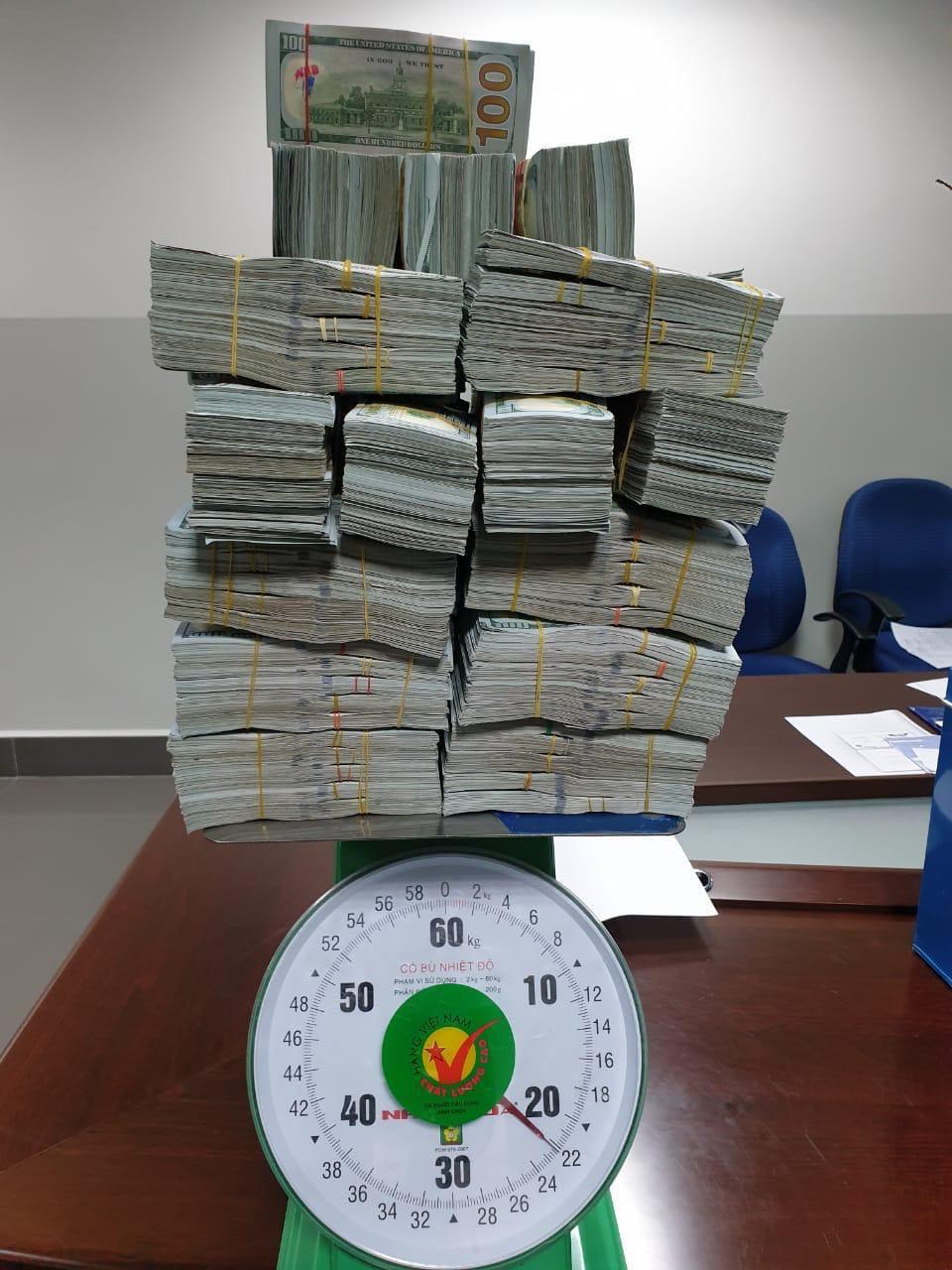