Phnom Penh (FN), July 18 - The Documentation Center of Cambodia (DC-Cam) will launch a Cambodian book version of the Holocaust survivor's experiences on 19 July, 2019 at the Sleuk Rith Contemporary Art Gallery inside the National Institute of Education (NIE) which will be presided over by Her Excellency, Ton Sa Im, Under-Secretary of State of the Ministry of Education, Youth, and Sport (MOEYs), United States Agency for International Development (USAID) and Swedish International Development Cooperation Agency (Sida) of the Swedish Embassy in Phnom Penh will share some remarks.

The launching marks the 40 years from the fall of the Khmer Rouge movement in 1979, as well as the end of the Holocaust in Europe 70 years ago and since the Convention on the Prevention and Punishment of the Crime of Genocide approved and ratified by the UN General Assembly on 9 December 1948. However, the crime of genocide has continued.

The 206-page Cambodian version is the first ever to define the word “Holocaust” as “Bou-Chea-Phleung”, in the Khmer language, meaning “Holy Sacrificed by God of Fire.”

The book was first written in Swedish in 2017 by Hédi Fried, a 95-year-old Swedish author and psychologist who survived the Holocaust during World War II (1941-1945) after six million deaths.

Two years later, her work was translated into English, entitled “Questions I Am Asked about the Holocaust”, by Alice E. Olsson, a literary translator, writer, and editor. Now the English publication has been translated into the Cambodian language by Sovichet Meta, a 22-year-old International Studies graduate, and DC-Cam researcher.

“This is the first-ever Cambodian book offering extensive insights into the real-life of Holocaust survivors under the mass persecutions of the Nazis, which parallel the Khmer Rouge survivors. Under both regimes, millions of victims were abused, starved, tortured and killed without cause,” the Cambodian translator explained.

Genocide is a crime against all humanity. Therefore, it is important to teach the younger generations about genocide and mass atrocities to counteract racism, ethnic conflict and genocide itself, she said.

As a child whose ancestors had been through the Khmer Rouge genocide, Meta wants accurate documentation of individual histories to serve as an educational tool. “The hatred that conditioned people to commit unspeakable acts must be remembered as much as the survivors’ resilience. Indeed we must ensure history is never diluted, changed, or discarded; rather, we must use history to re-imagine a new world through the preservation of our ancestors’ experiences and lessons," she added.

Youk Chhang, Executive Director of the Documentation Center of Cambodia believes that everyone must not forget the crimes. “We have a duty to remember. It is not a duty that is expressed in any particular convention, constitution, or the law; rather, it is a duty that arises out of a common commitment to humanity. Like all information, history can be diluted, warped, and even erased, and the only assurance against these circumstances is a commitment to remember,” he said.
Chhang is a survivor himself from the Khmer Rouge regime. In 1995, he and Yale University’s scholars founded the Documentation Center of Cambodia to collect and archive Khmer Rouge related documents. Today, the Center has discovered over a million documents, half of which were used as evidence in the Khmer Rouge tribunal, which included 20,000 mass grave maps of the killings countrywide, more than 100 prison sites, and almost 30,000 biographies of victims and perpetrators.

These evidential documents will be used as an unbiased memory for educational research and teaching materials, he explained. “Memory, in this context, cannot be private. It must not be exclusively personal, silent, or static. The generation that experienced this history must pass on their knowledge to the next generation, and the generations that follow bear a responsibility to learn and continue to pass on this knowledge.”

Beside the distribution of 3000 hard copies, DC-Cam will produce the contents available to the public via PDF version, audiobook, and social media. 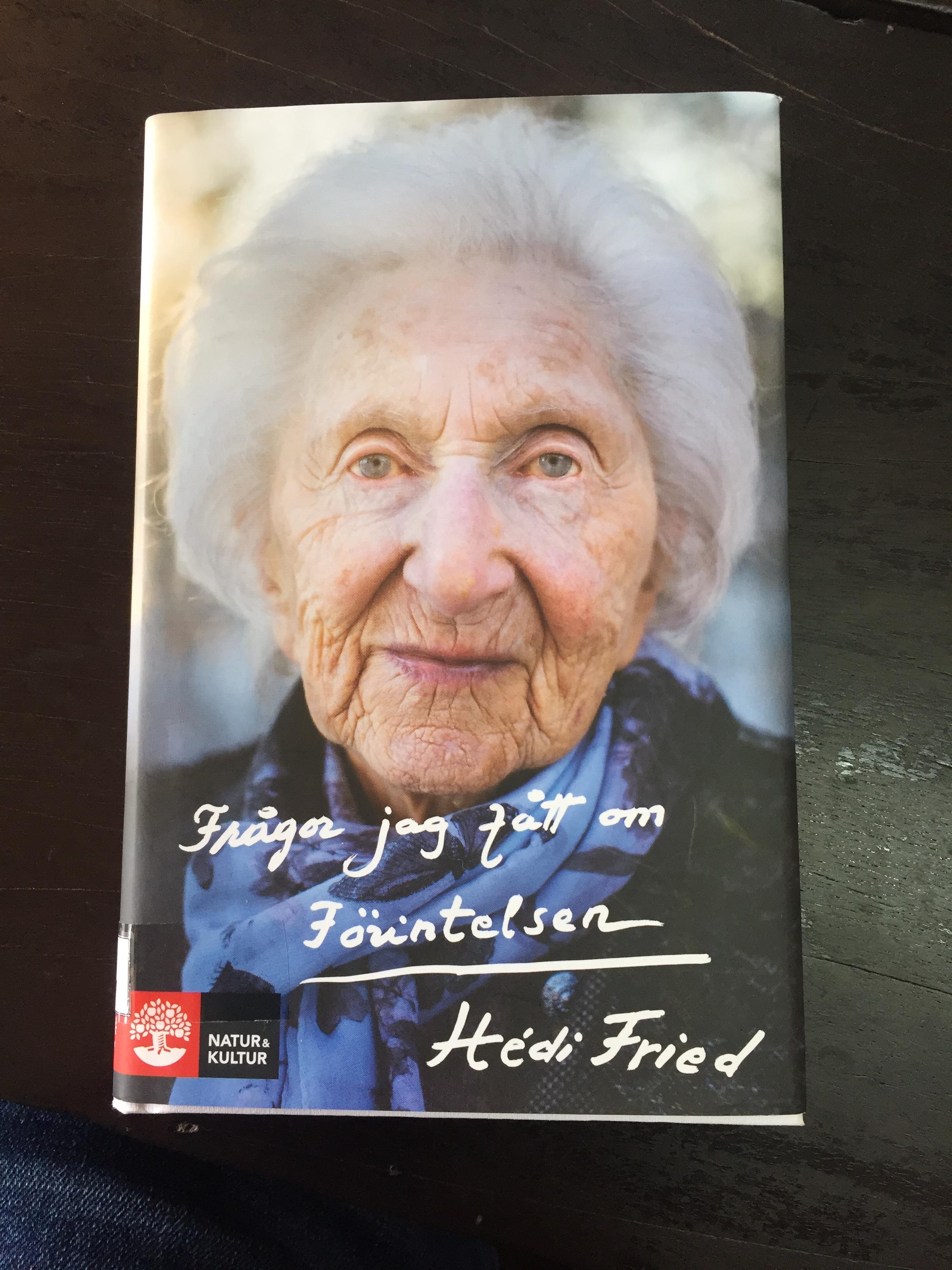