Phnom Penh (FN), July 18 – African swine fever has killed about 2,960 pigs in five provinces across Cambodia, including 120 pigs in Tbong Khmum, 90 pigs in Svay Rieng, 40 Takeo, 40 in Kandal and 1,980 in Rattanakiri province, according to the report of the Ministry of Agriculture on Thursday.

The ministry began to temporarily halt the rearing of pigs, buy-sell, and transports of pigs and pork since 4 July 2019. Relevant officials and authorities took action by inspecting the sites hit by fever, and destroyed nearly 800 pigs in the attempt to stop the spread of the disease.

Health ministry spokesman Ly Sovann said African swine fever has not yet been known to infect humans, but there is no vaccine or cure. 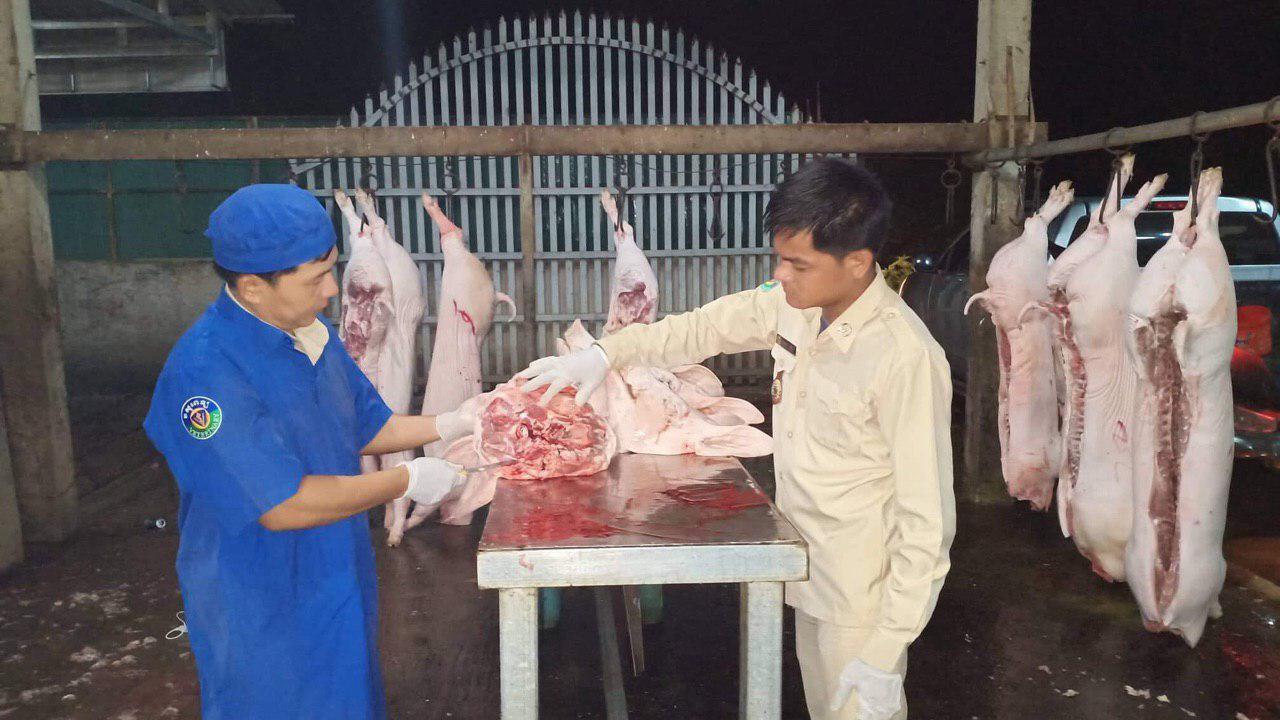 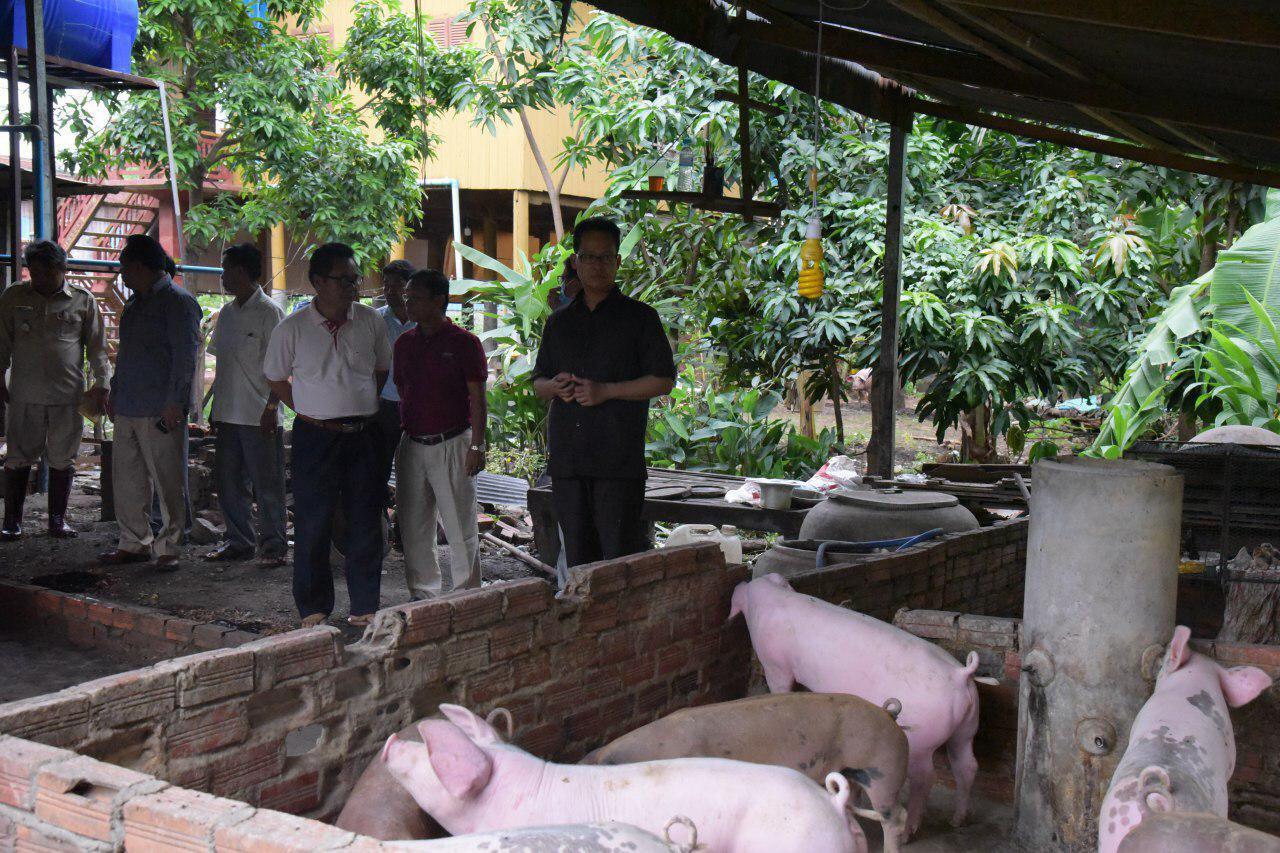 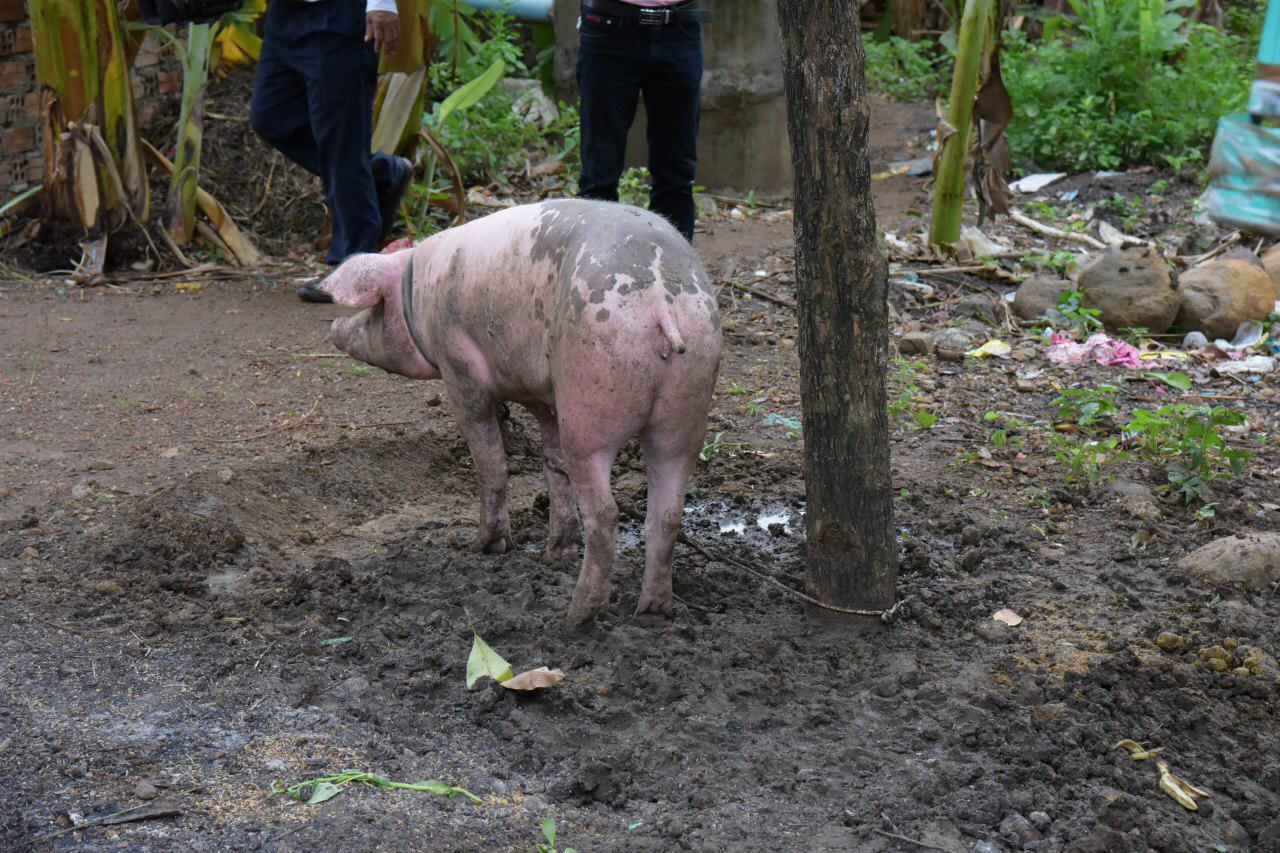 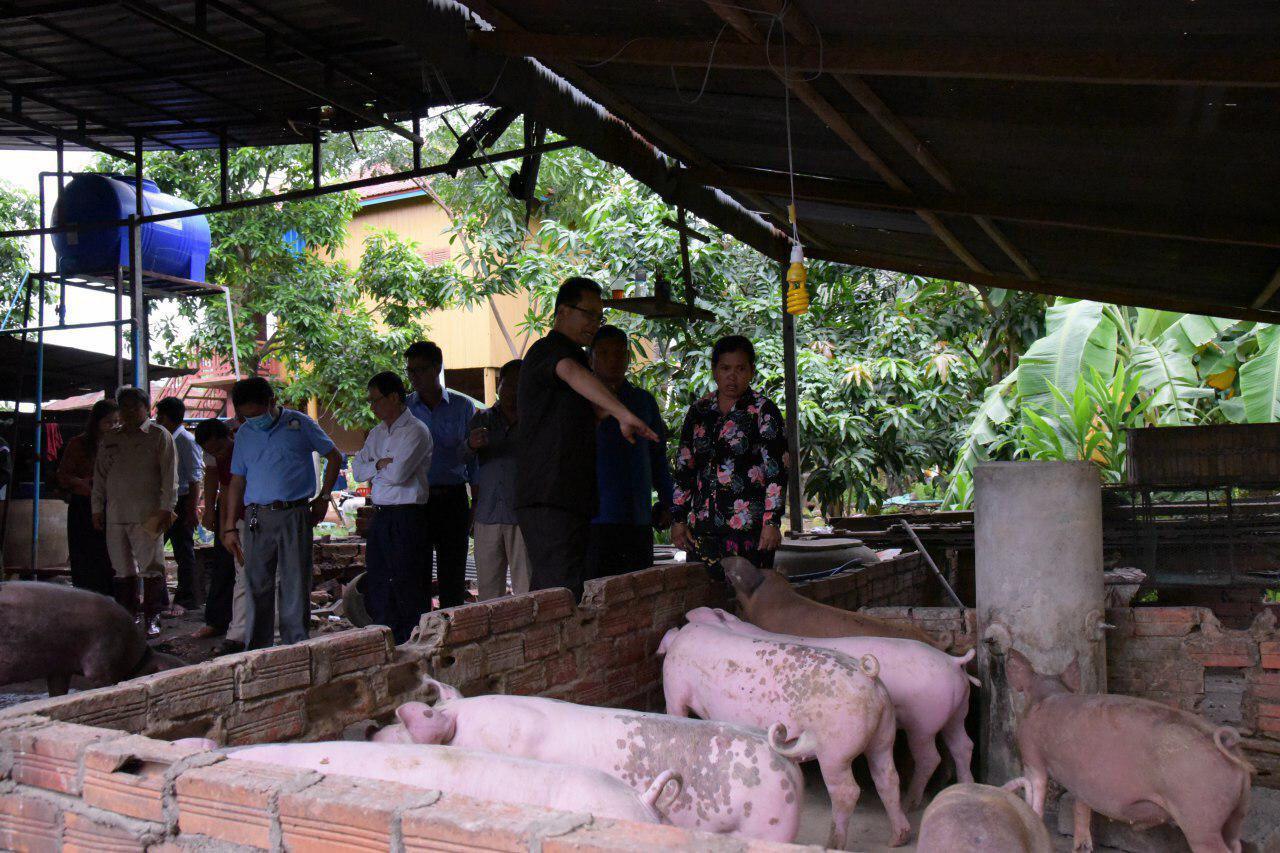 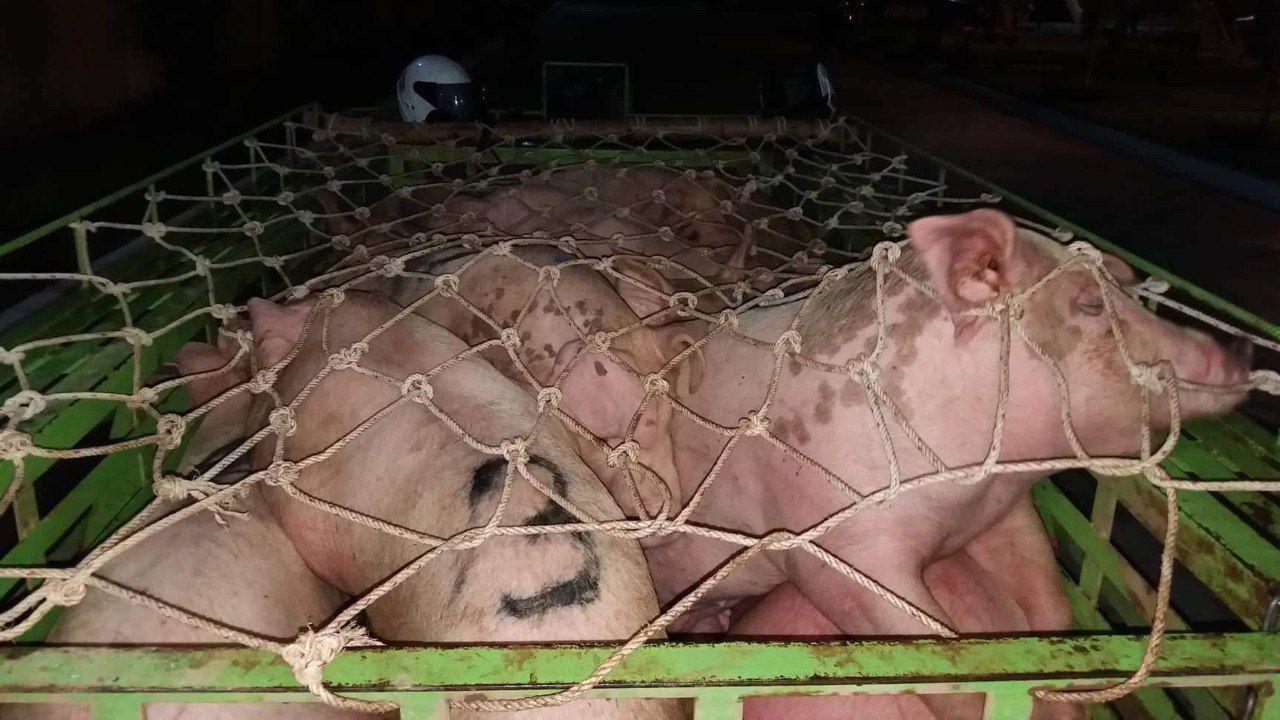