Phnom Penh (FN), July 18 – The Royal Government of Cambodia suspended granting new Economic Land Concessions (ELCs) in 2012, but today, the 229 companies are still legally operating, as their licenses have yet expired, secretary of state of Ministry of Environment Srun Darith stated at the Conference on the Prevention of Illegal Logging, held on Thursday at the Council of Ministers.

“We stop granting ELCs since 2012, yet it does not mean we completely eliminate all the ELCs. Some projects are still on going. We just stop granting new ELCs,” he stated.

A land concession is a contract between the government and another actor that gives specific rights to control an area of land for a fixed period of time and for the conduct of specific activities in that areas, including large-scale plantations, raising animals, and building factories to process agricultural products. Other concessions granted for mining, port, and fishing purposes, and for tourism, according to the report of OHCHR Cambodia.

The report added that ELCs covers 1.1 million hectares of land in 19 provinces. However, Cambodian government earned only USD 6.6 million in revenue from ELCs, despite the fact that less than half of the firms granted the concessions paid rental fees, according to the 2018 report presented to the United Nations Special Rapporteur on Human Rights. 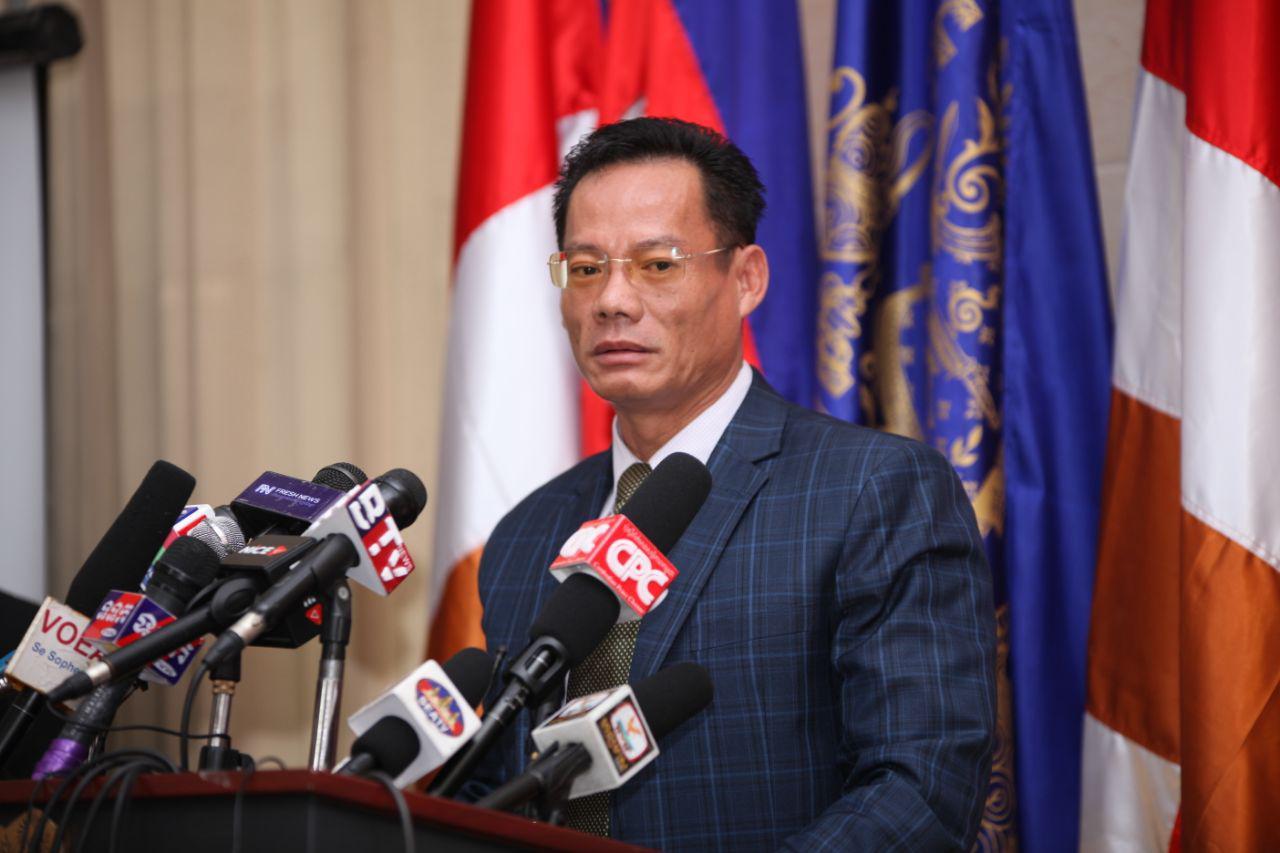 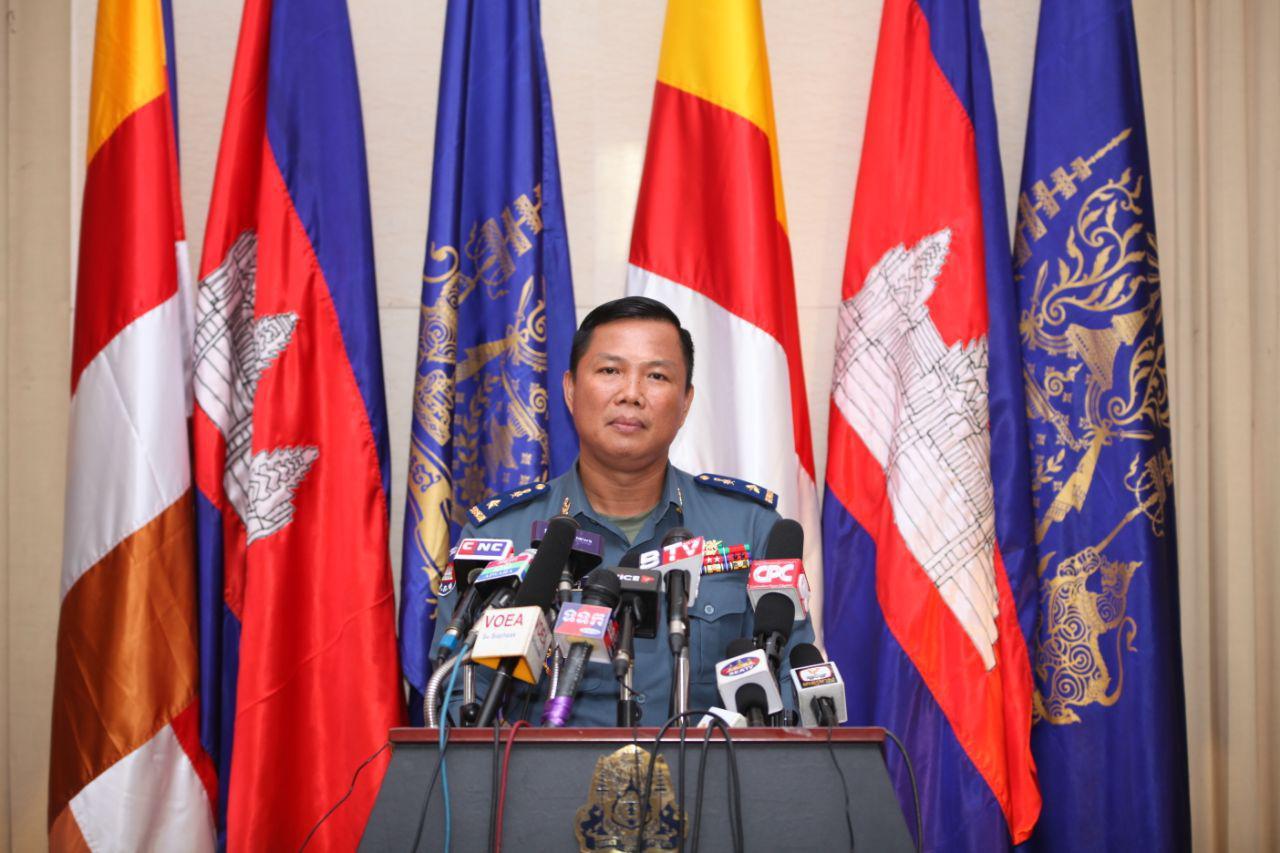 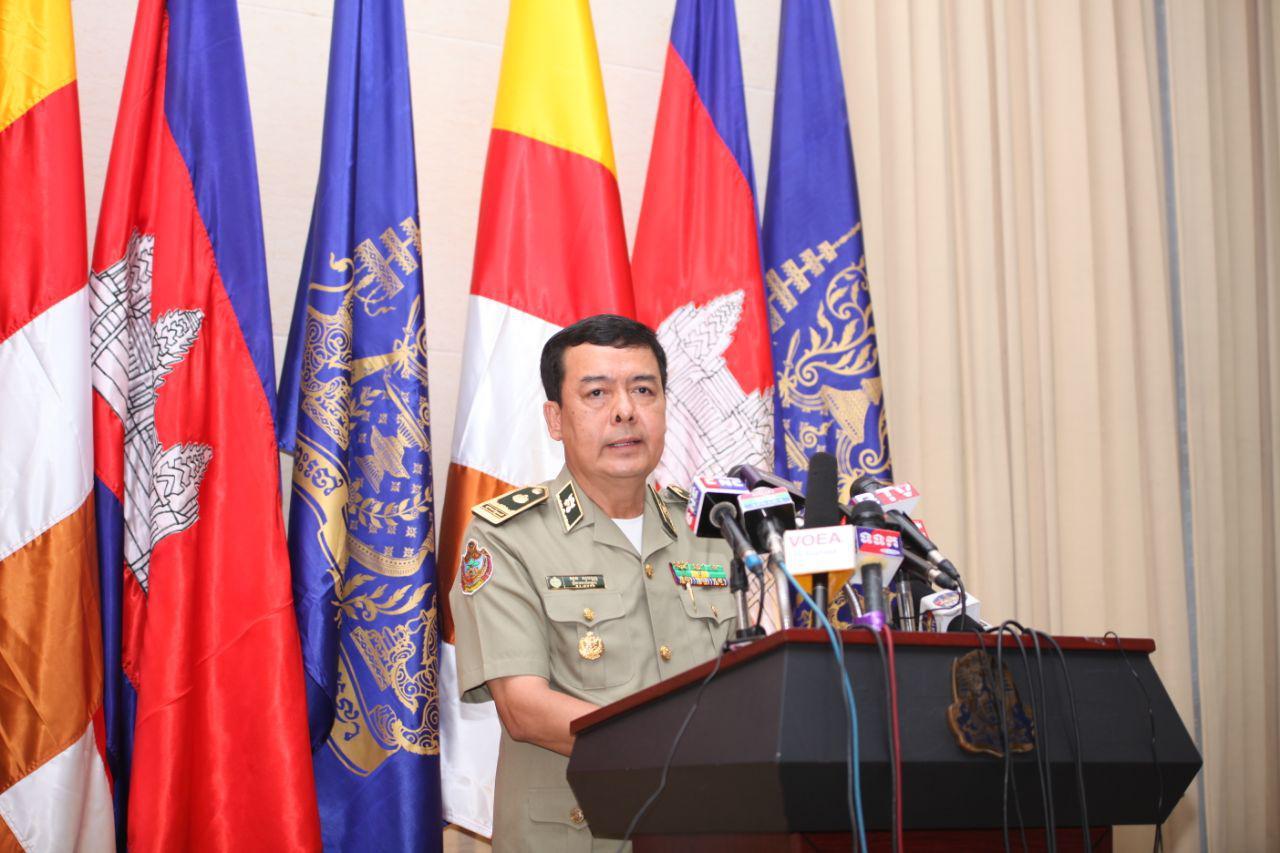 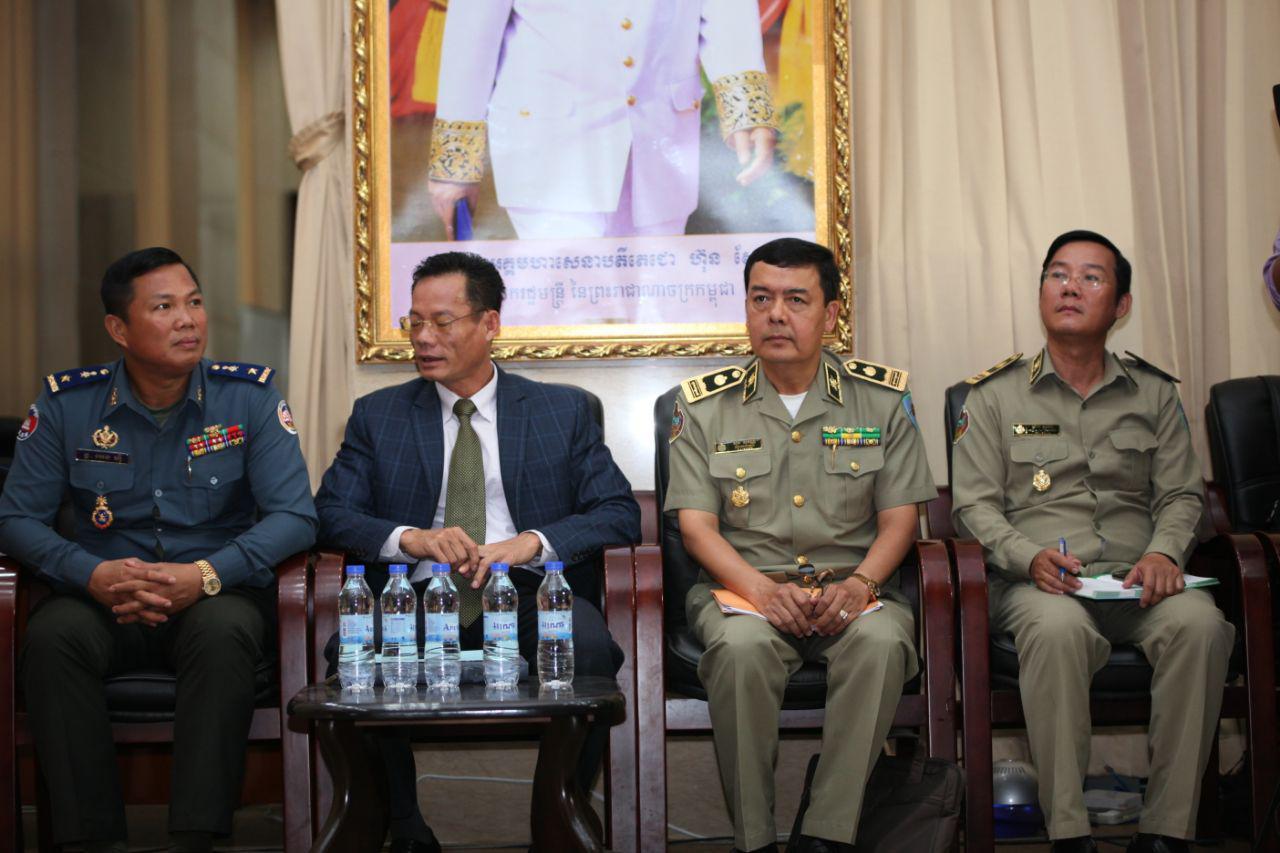 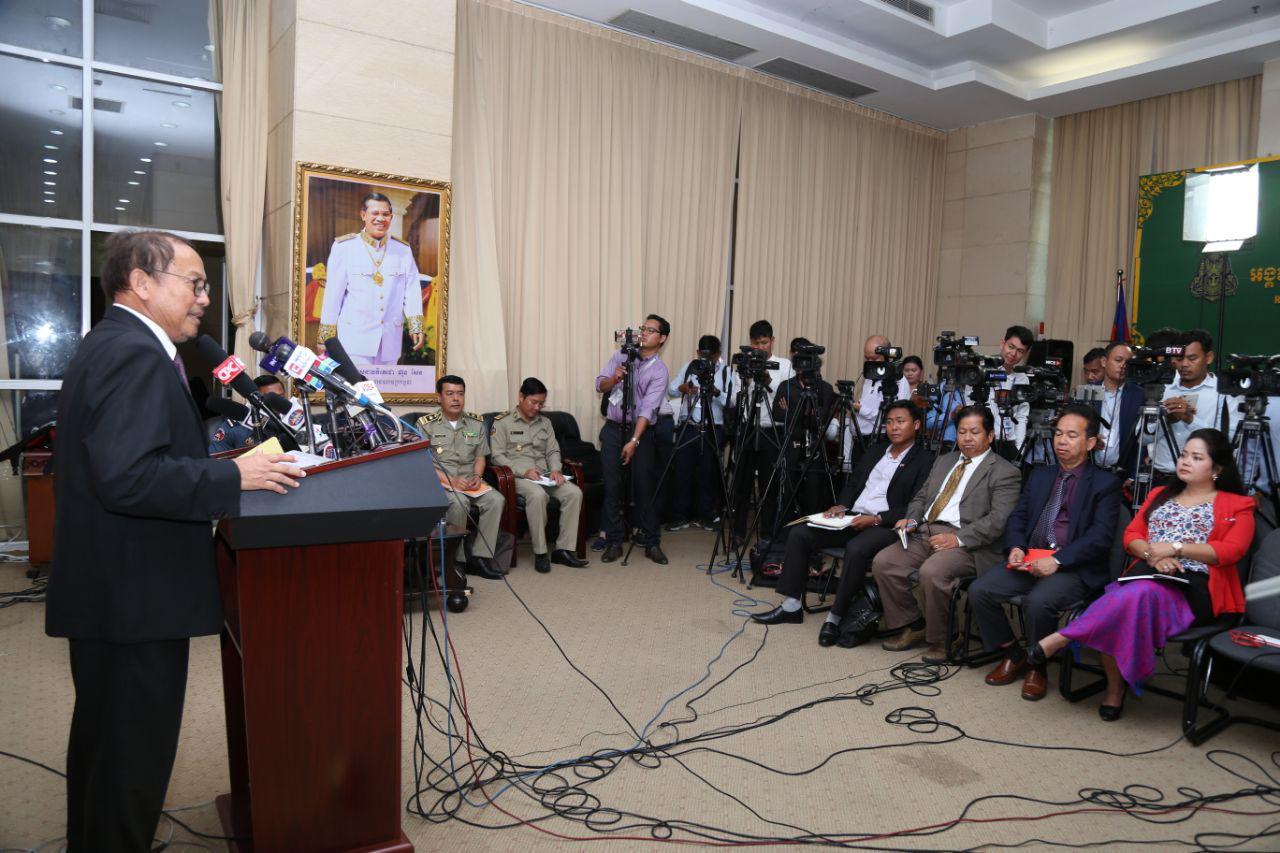 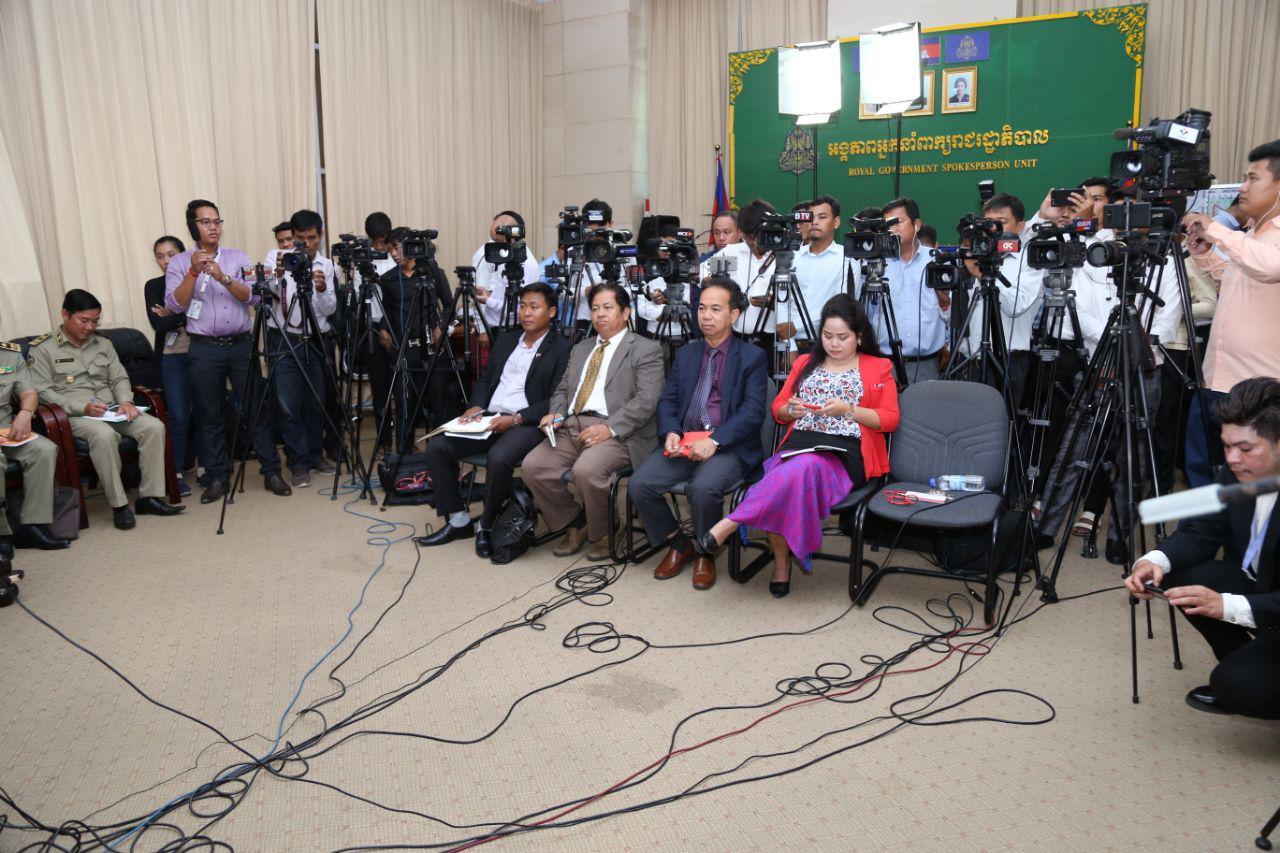