Vietnam Supports Cambodia against the Passing of Cambodia Democracy Act

“Vietnam expressed support towards Cambodia to fight against the passing of Cambodia Democracy Act, saying that the kingdom’s reactions were suitably made,” ministry spokesman Ket Sophann told the press.

Sanctions may be suspended for up to one year if the President certifies to Congress that Cambodia is making progress toward ending government efforts to undermine democracy, ending human rights violations, and conducting elections that allow for the participation of credible opposition candidates.

Cambodia is utterly disappointed over the bill’s content, and emphatically dismisses its groundless accusations against the kingdom based on twisted, selective, and out-of-date information, driven by political motivation and double standards.

Cambodia considered the adoption of the bill is an interference in internal affairs of Cambodia as a peaceful, independent, and sovereign nation; and pledged to absolutely fight against interferences in any forms.

Cambodia hopes that the United States will join the kingdom to promote relations and cooperation in all fields for based on mutual interests and respect.
=FRESH NEWS 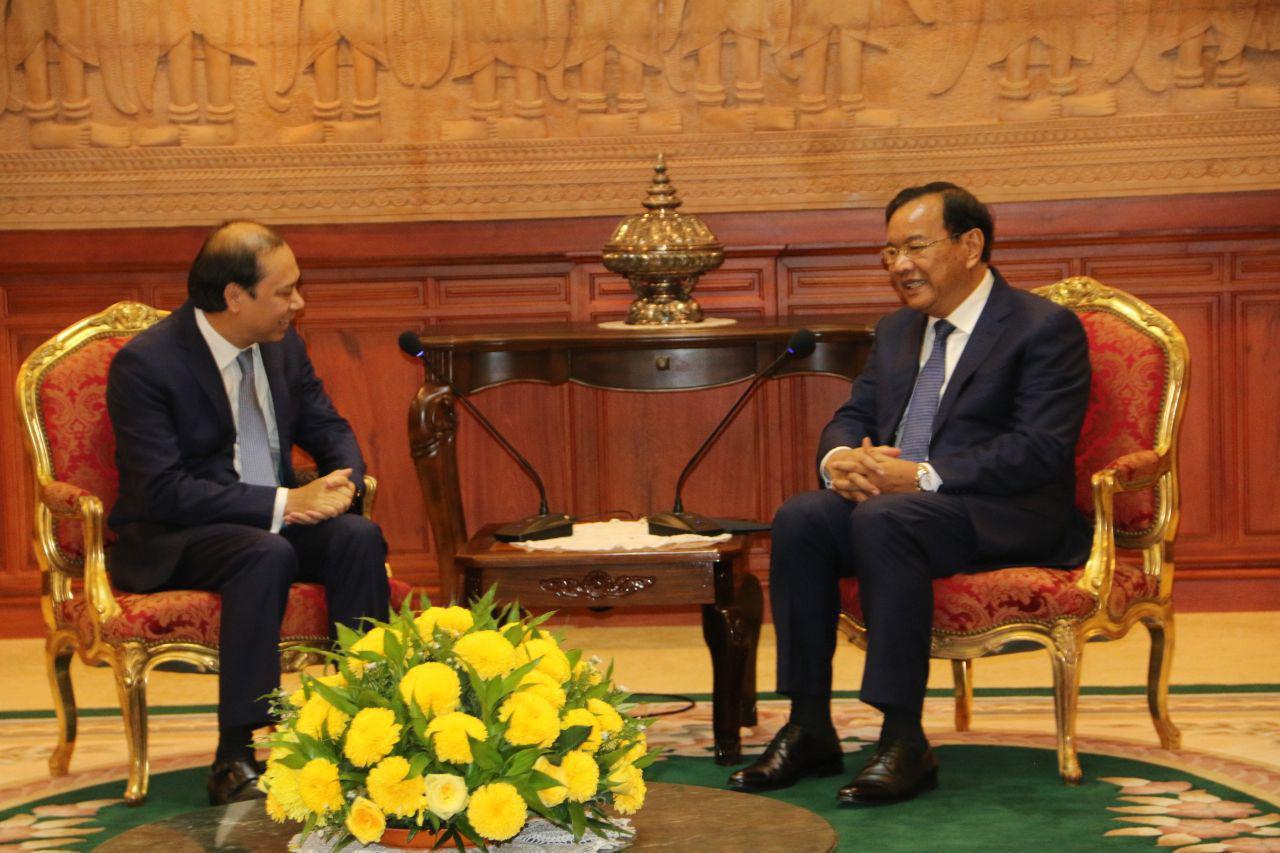 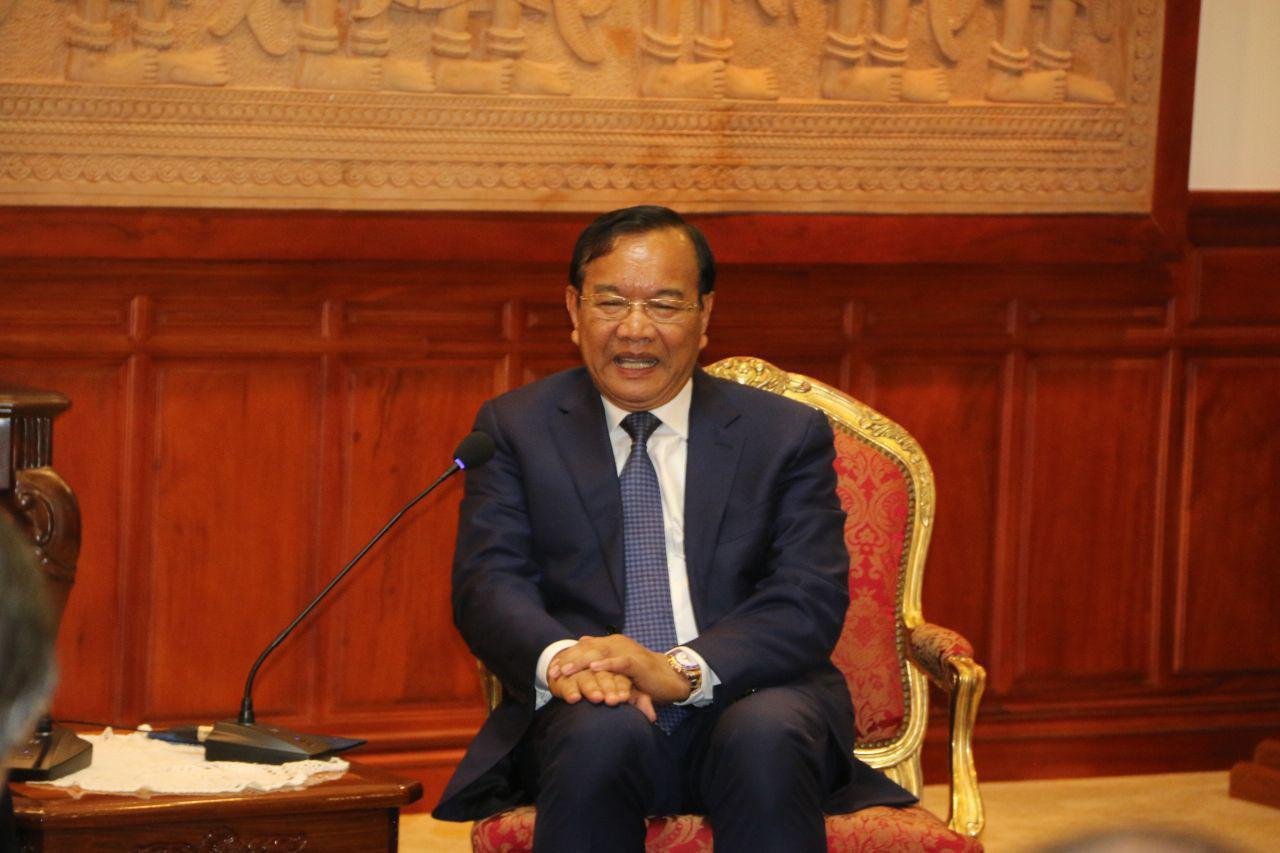 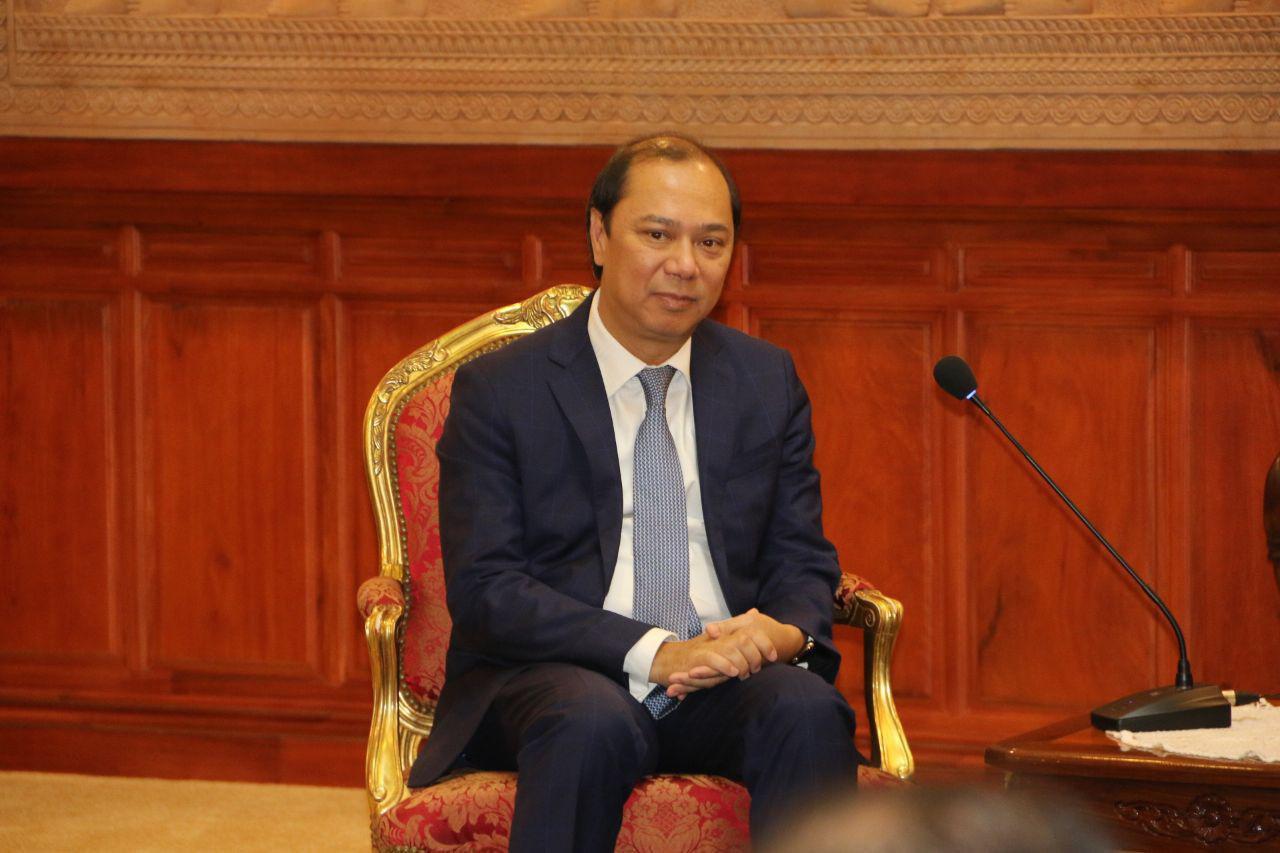 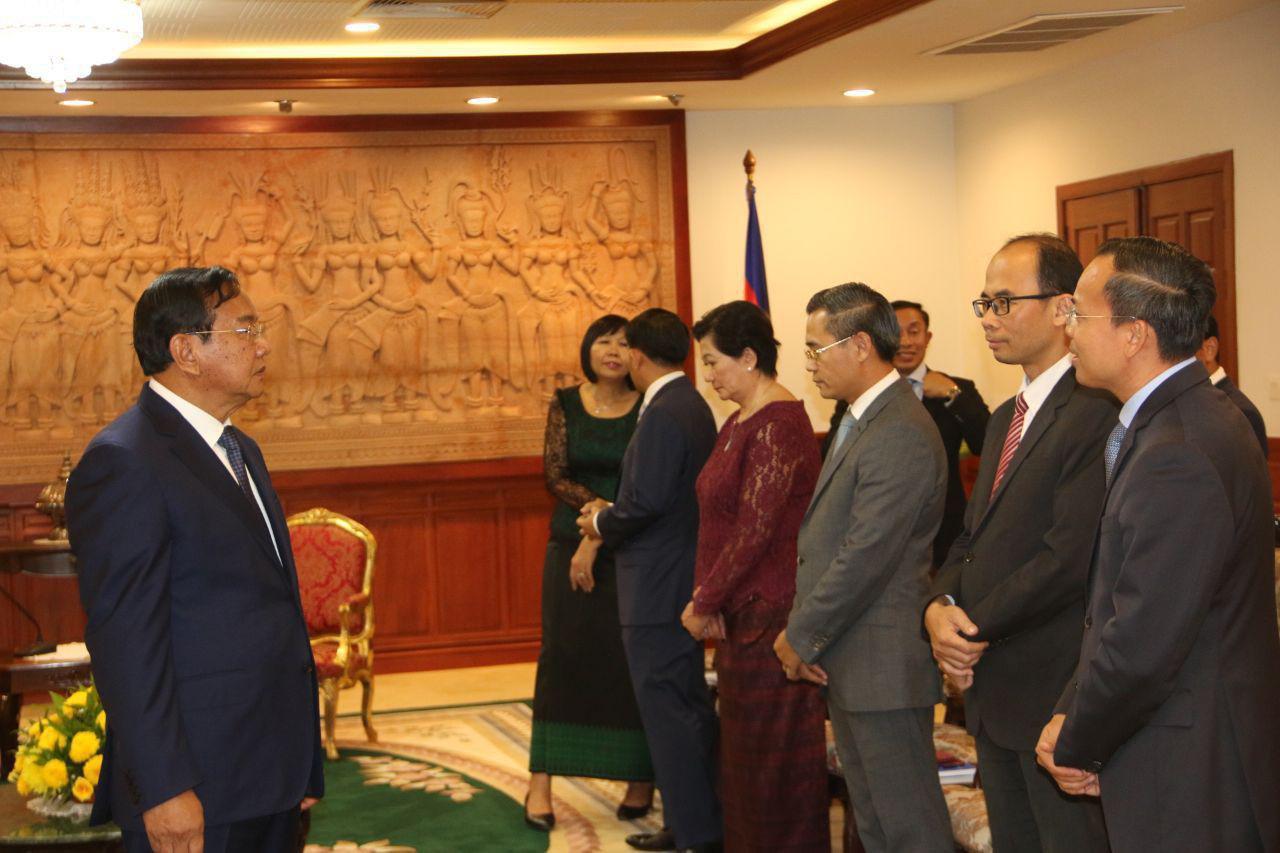 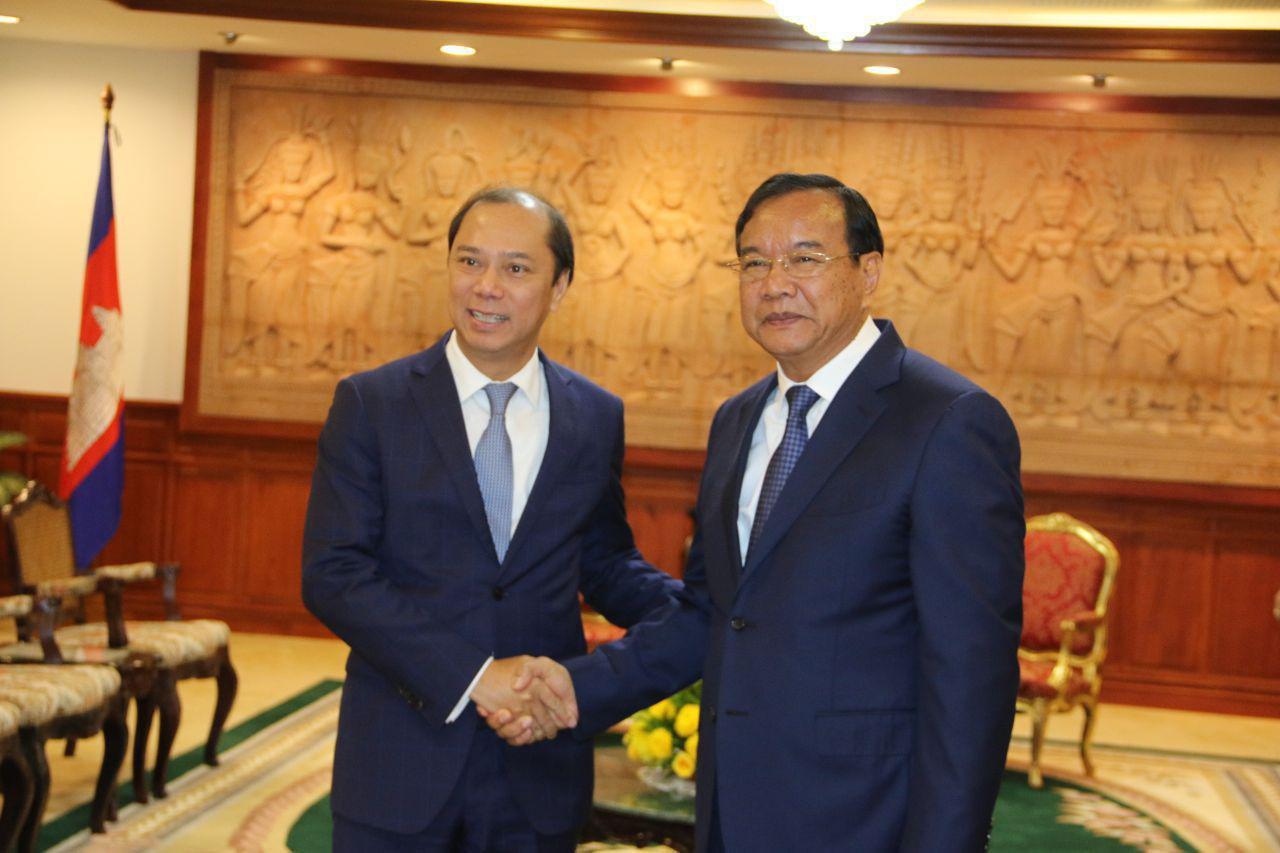 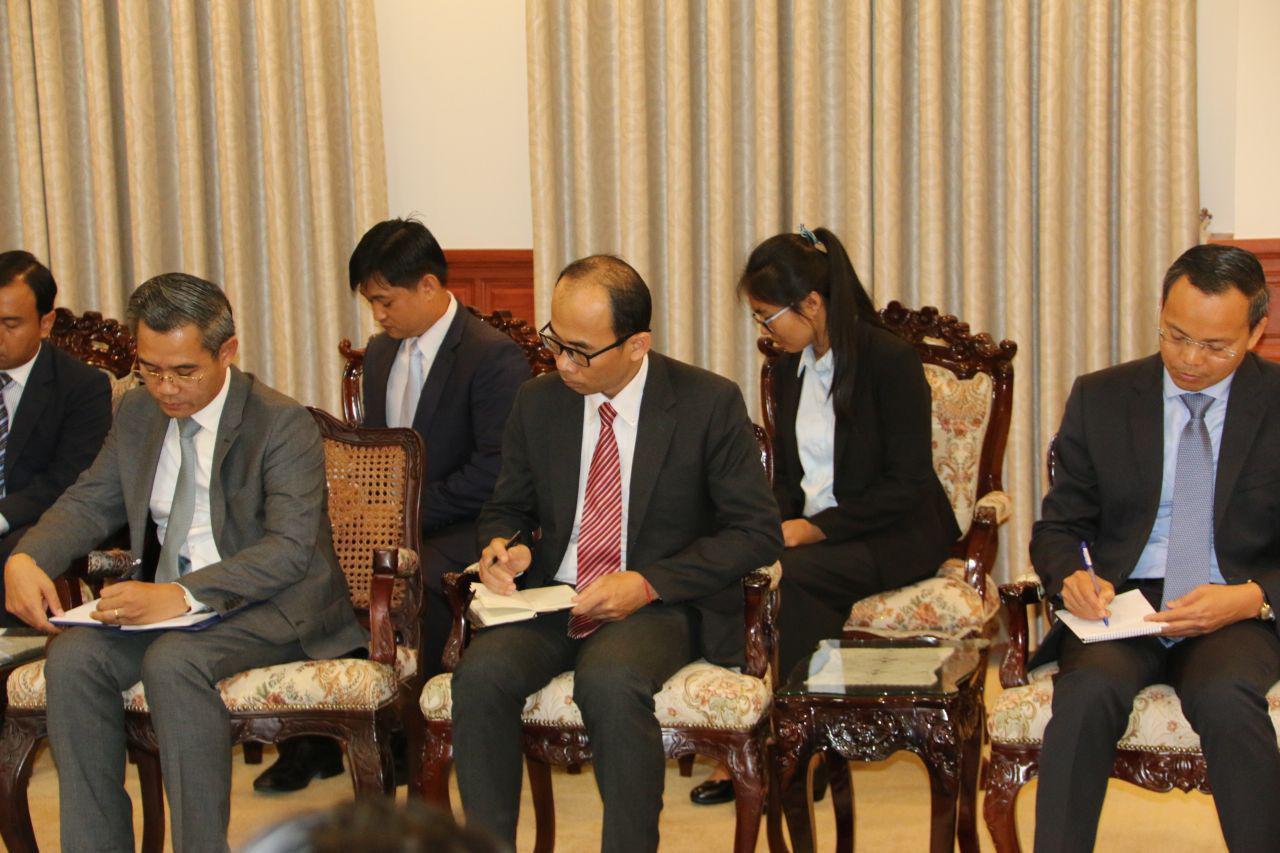