Pursat (FN), July 19 – A Chinese man allegedly jumped off from a three-storey building, where he shared room with four other Chinese in Pursat province, about 200 km to the west of the capital Phnom Penh.

The man was identified as Gong Pheng, 22, an employee for online business based in Pursat’s Veal Veng district.

The four roommates told police that on 16 July 2019, Gong Pheng was contacted through WeChat to settle the debt. At about 2 a.m in the morning on Friday, 19 July, he was talking through WeChat again, then allegedly committed suicide shortly.
=FRESH NEWS 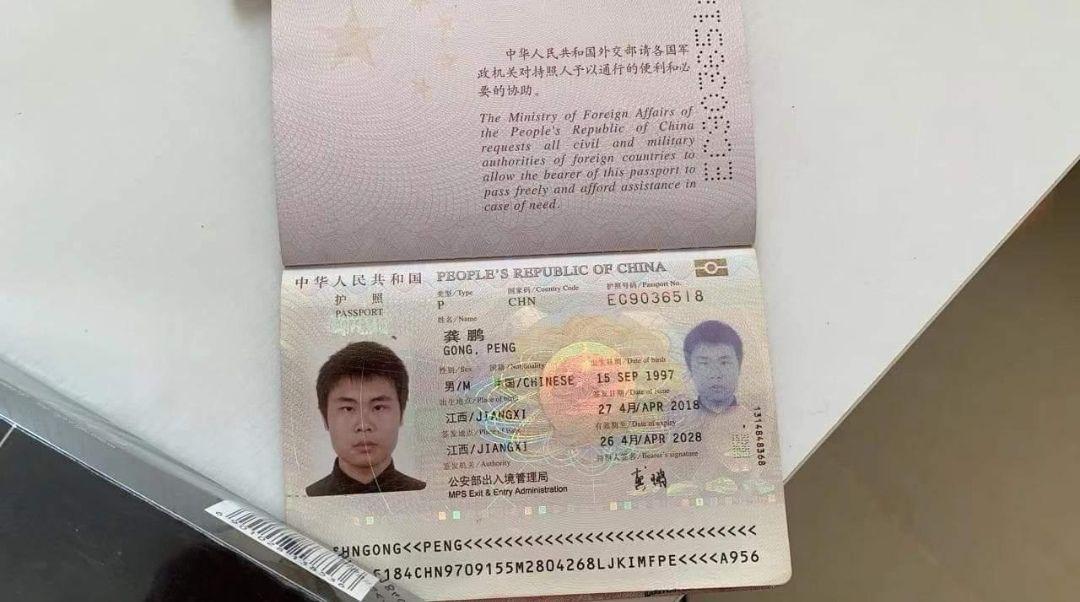 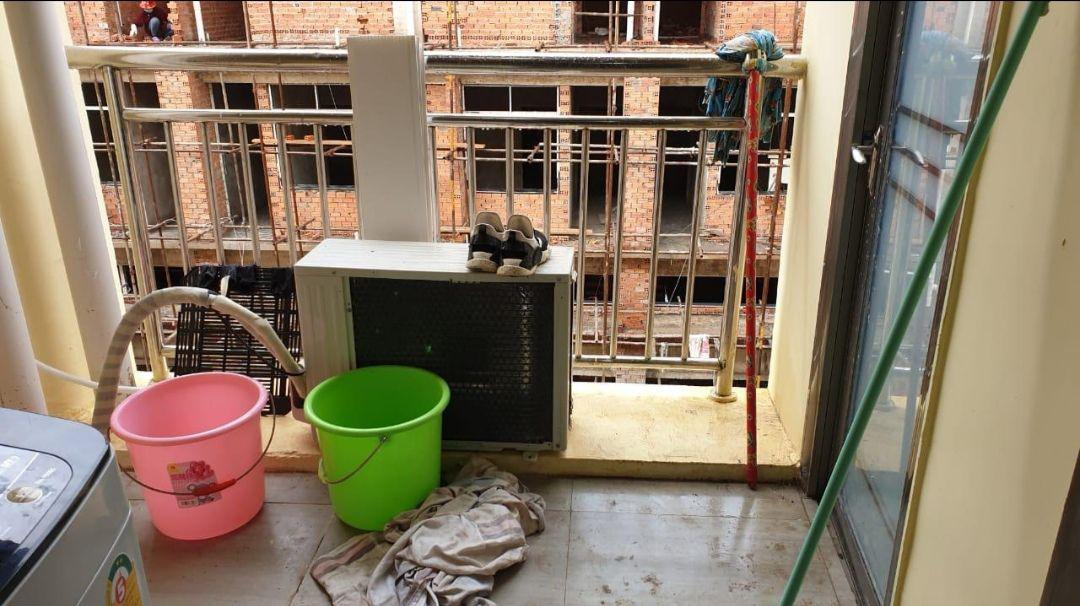 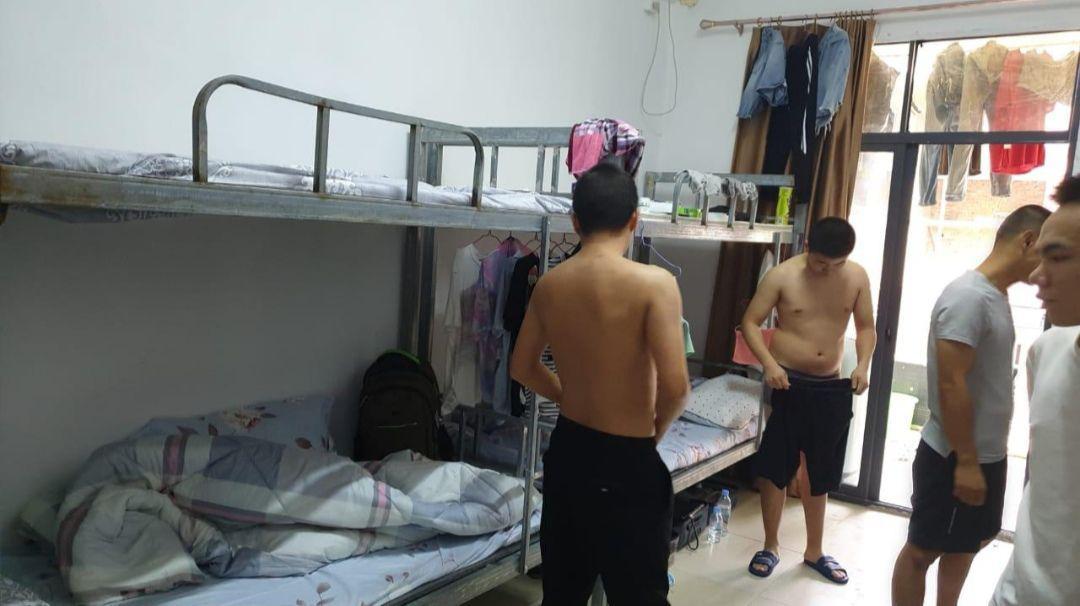 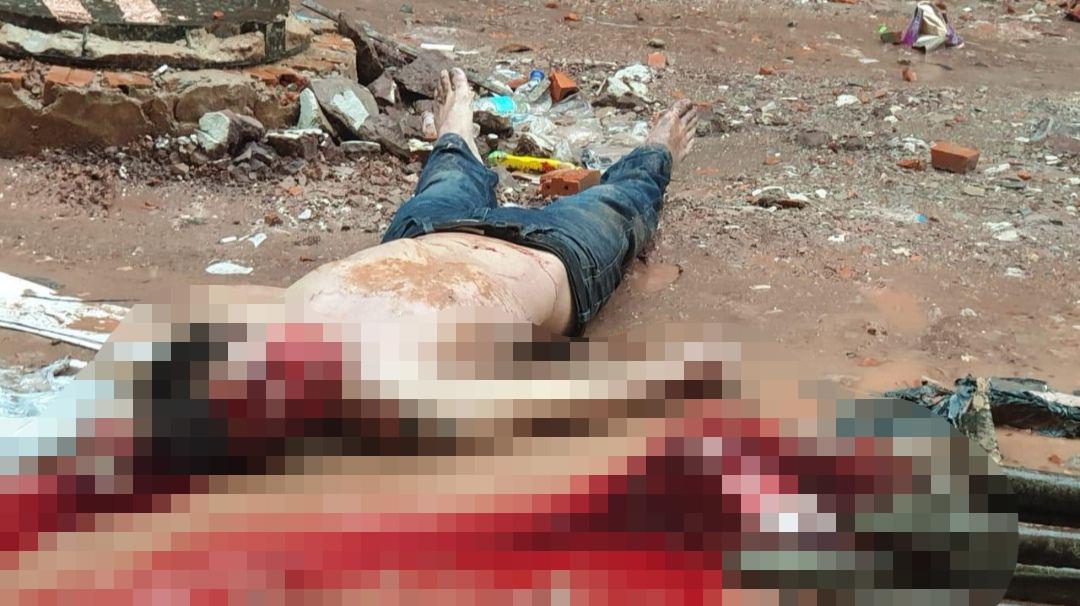