Cambodian Firm with Chinese Staff Is the Importer of 83 Containers of Waste: Customs Official Reconfirms

Phnom Penh (FN), July 20 - Kun Nhim, director-general of Customs and Excise stated Saturday that it was a local company with Chinese staff who imported the 83 containers of plastic waste to Cambodia.

“We just found out that the local Cambodian firm with Chinese staff is responsible for the imports of illegal waste. We will summon the company representatives, both the Khmer and Chinese, for inquiries, and release a detailed report next week,” Kun Nhim reconfirmed to Fresh News on 20 July.

“Those containers arrived here since 2018. So we need more time for investigation,” he added.

The inspection, led by port authorities, provincial governor, and the minster of environment, on 16-17 July, led to the discovery of more than 83 containers containing illegal plastic waste imported from the US and Canada to the kingdom through Sihanoukville port, some 230 km west of the capital Phnom Penh.

Ministry of Environment’s spokesman Neth Pheaktra started Wednesday that the ministry and relevant authority will send back the 1,600 tons of illegal waste back to its originating sources.

Cambodian Prime Minister Hun Sen warned that the kingdom does not welcome trash imported from the rich countries under the excuse of incineration for electricity”.

This is the second time of large amount of waste found in Sihanoukville province following the first case found in 1998 with some 3,000 tons of toxic waste.
=FRESH NEWS 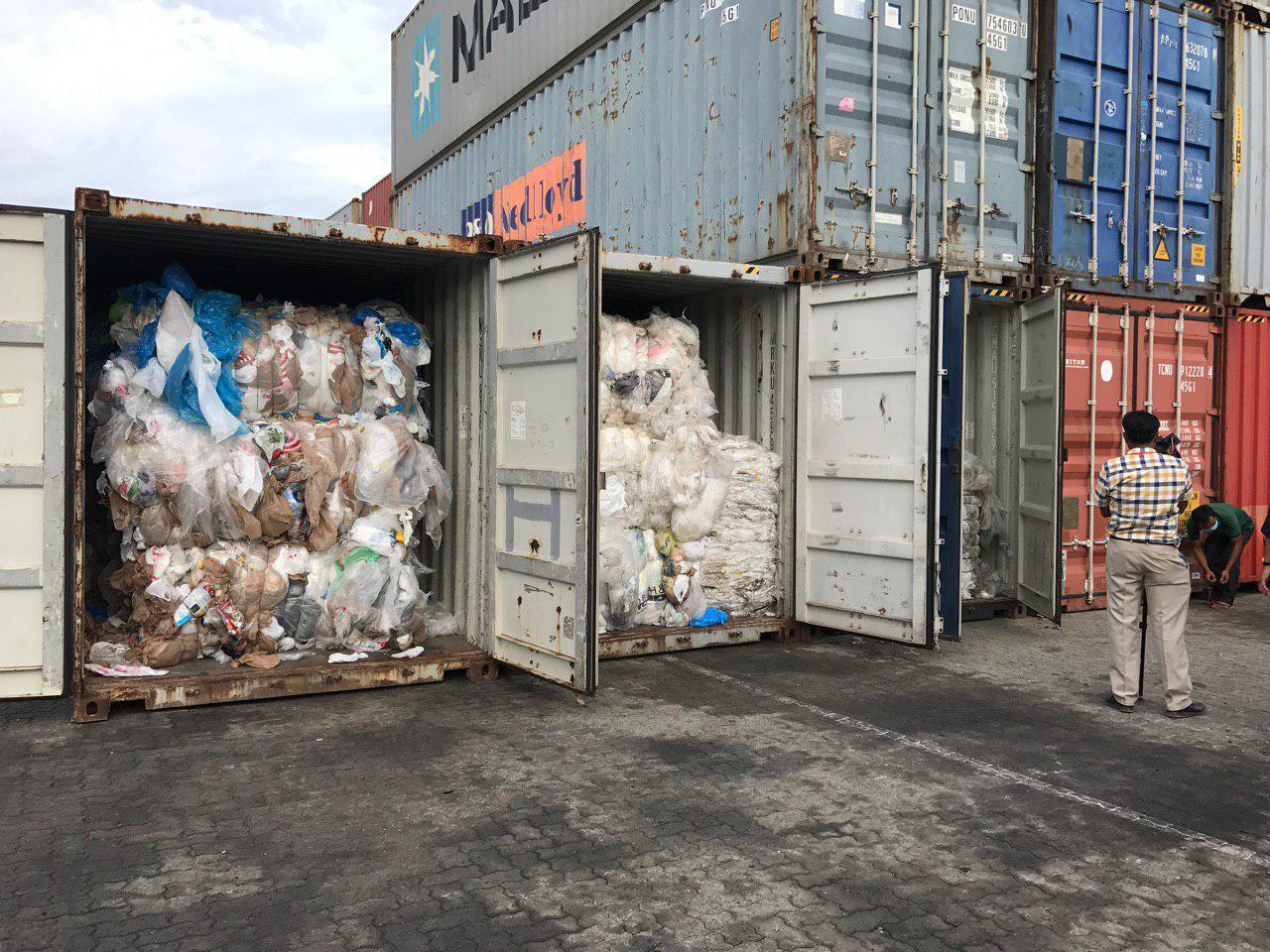 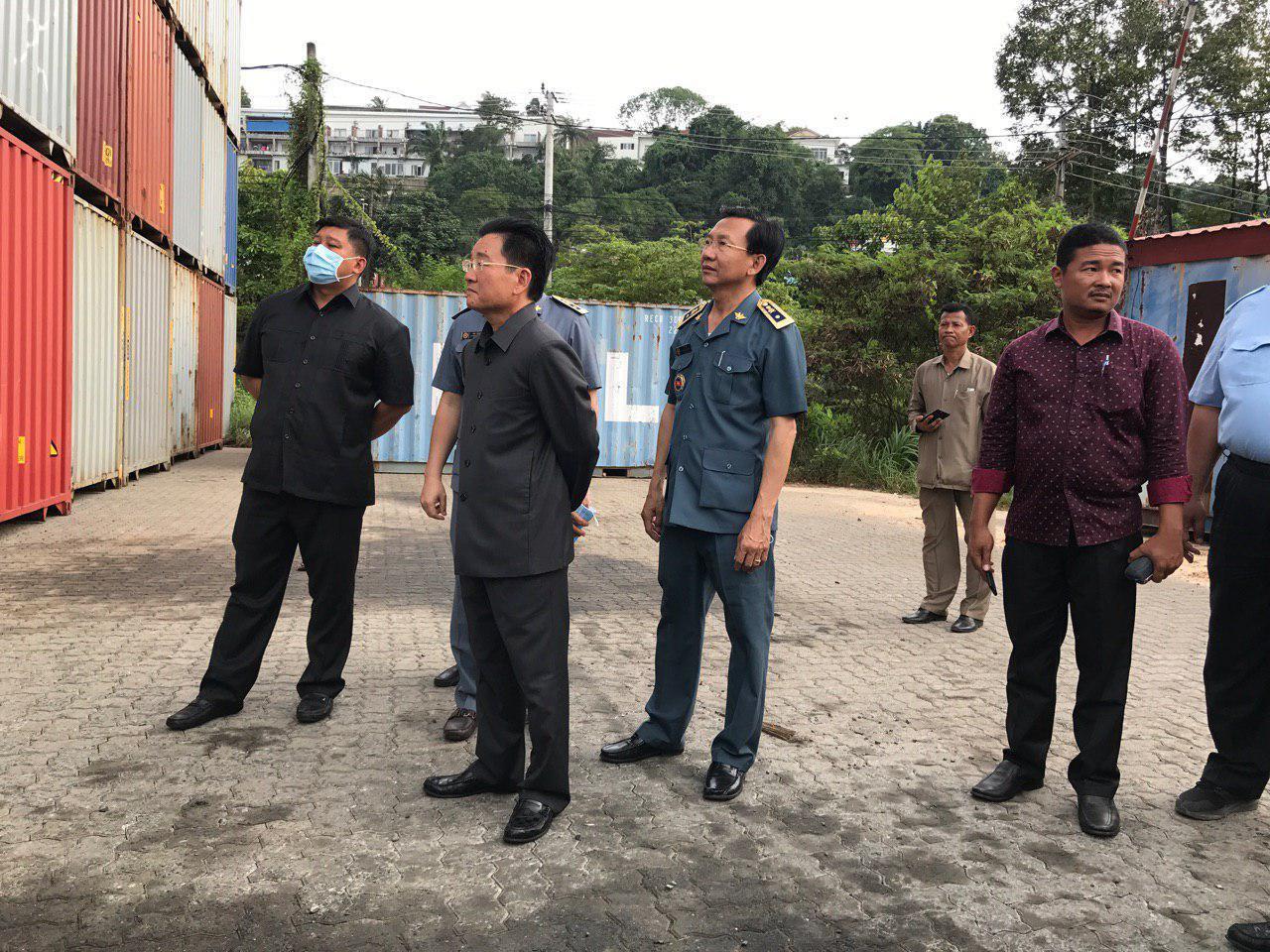 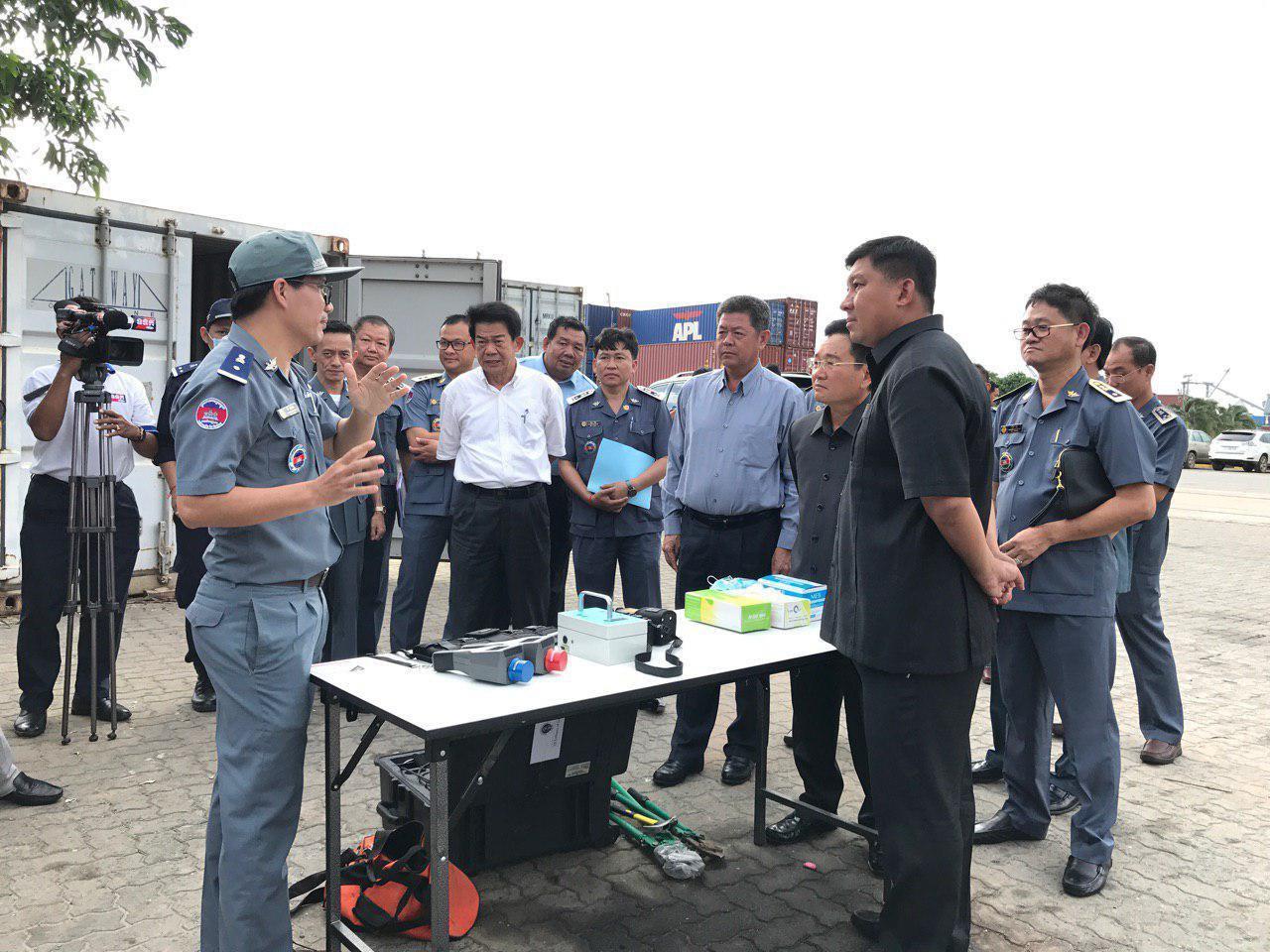 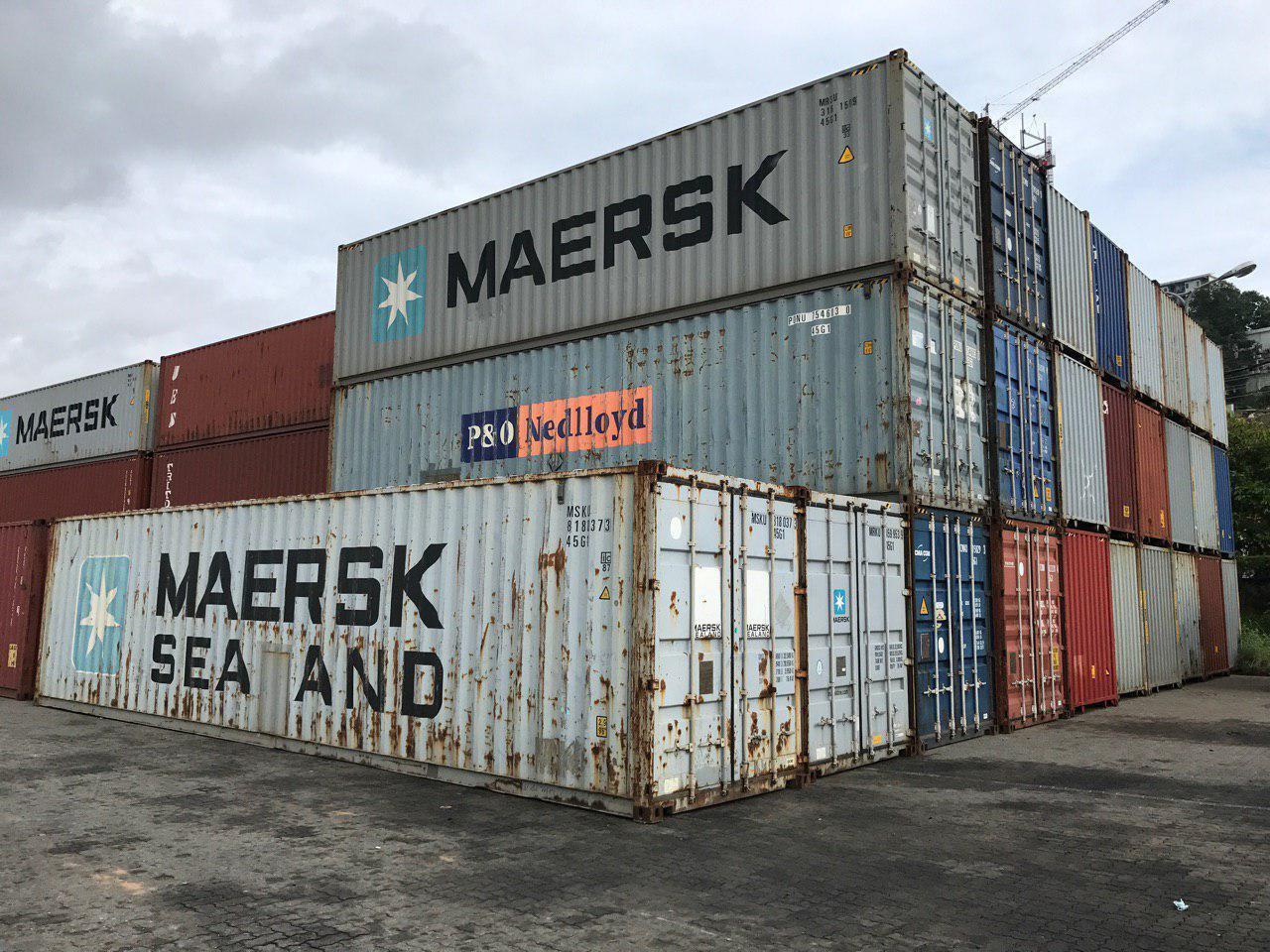