Phnom Penh (FN), July 22 – Cambodian Prime Minister Hun Sen announced through Fresh News that the dissemination of information on “Cambodia-China signing deal to use military base in the kingdom” is the worst form of distorted news against Cambodia.

“It was the worst distorted news against us. No such thing happens. Foreign military base is against Cambodia’s constitution,” Prime Minister Hun Sen told Fresh News CEO Lim Chea Vutha in an interview on Monday, 22 July.

The premier’s reiteration came after foreign medias baselessly accused the kingdom of signing secret deal with China over the use of military base at her coastal province.

“China has signed an agreement with Cambodia granting its military exclusive use of part of the Ream naval base near Sihanoukville”, according to WSJ’s article updated on 21 July 2019.

“We have never discussed such matter [setting up foreign military base] with Beijing, so it is needless to say an agreement reached,” he clarified. 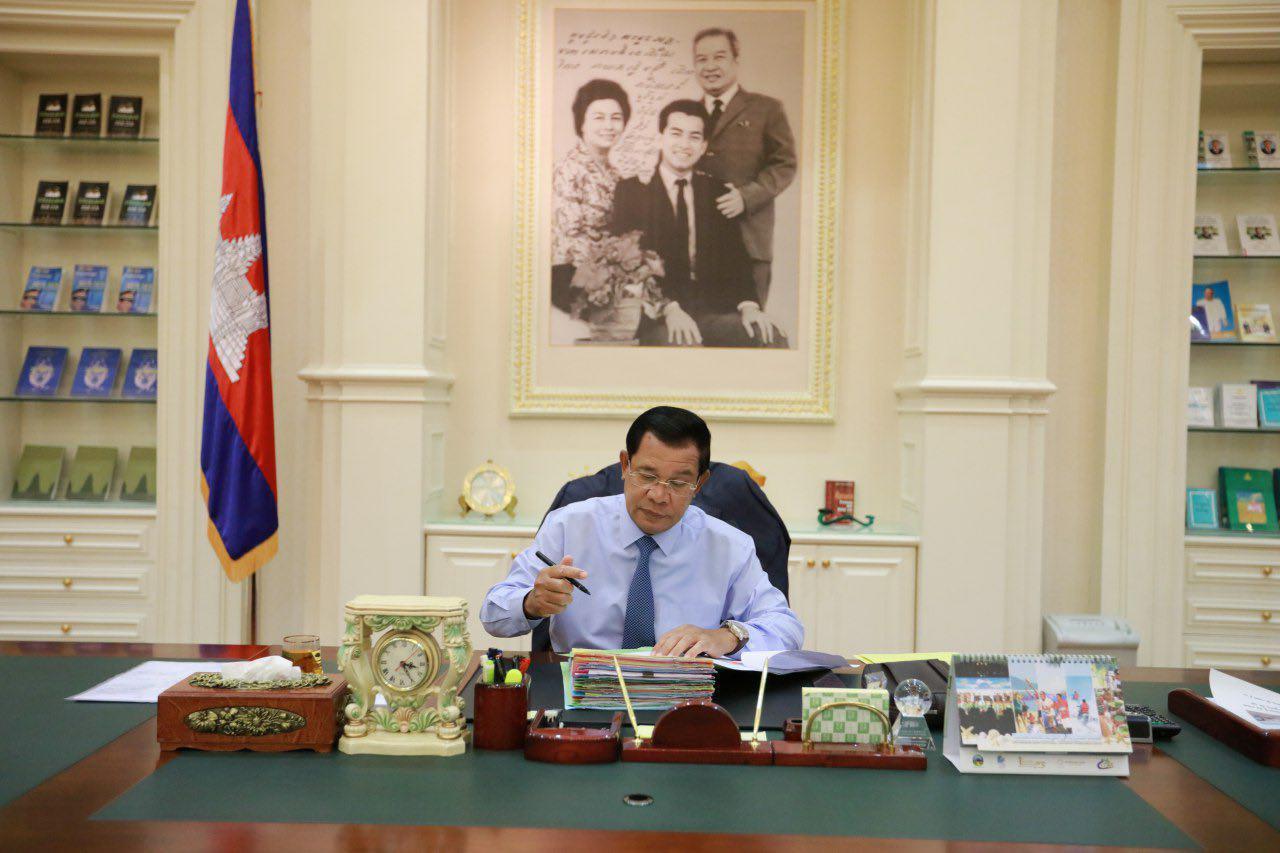