NAM Members Condemn the Violations of Its Members’ Independence

Phnom Penh (FN), July 22 – Non-Aligned Movement members issued statements condemning violations of sovereignty and independence of its members, according to Ouch Borith, Cambodian secretary of state of the Ministry of Foreign Affairs and International Cooperation.

The condemnation was made during the Ministerial Meeting of the Non-Aligned Movement (NAM) Coordinating Bureau (CoB) held in Caracas, Venezuela, on 20-21 July 2019 under the theme: “Promotion and Consolidation of Peace through Respect for International Law.”

The meeting coincided with the recent passing of Cambodia Democracy Act of 2018 by American lawmakers – an act that directs its President to apply property-blocking and visa restriction sanctions against senior officials of the Cambodian government, or military leaders who has undermined democracy in Cambodia through serious human rights violations, according to the Congress of the United States.

In his statement, Ouch Borith stressed that some countries forced others to implement their governance standard for the sake of their national and geopolitical interests.

“No matter how great Cambodia achieves, they never care. All they want is to change regime to be aligned with their standard,” Borith addressed.

Borith informed the NAM leaders that Cambodia hosted a free and fair election in 2018, raced by 20 political parties and participated by over 83 percent of eligible voters – a far greater result than the elections held by long-time democratic countries.

NAM-CoB gathered its foreign ministers to discuss the upcoming 18th Summit Conference of NAM Heads of State and Government to be held in Baku, Azerbaijan, on 25-26 October 2019. The meeting also reviewed the Movement’s principled positions on global issues pertaining to development, human rights, peace and security, and the promotion and preservation of multilateralism, in line with the Charter of the United Nations and the Bandung Founding Principles of the NAM.

With its 120 Member States, NAM is the largest grouping of countries outside of the UN, making it an important role-player in global and multilateral affairs. Since its inception in 1961, the Movement has played a crucial and highly visible political role in representing the interests of developing countries, particularly in the eradication of colonialism, supporting struggles for liberation and self-determination, the pursuit of world peace and the search for a more equitable and just global order.
=FRESH NEWS 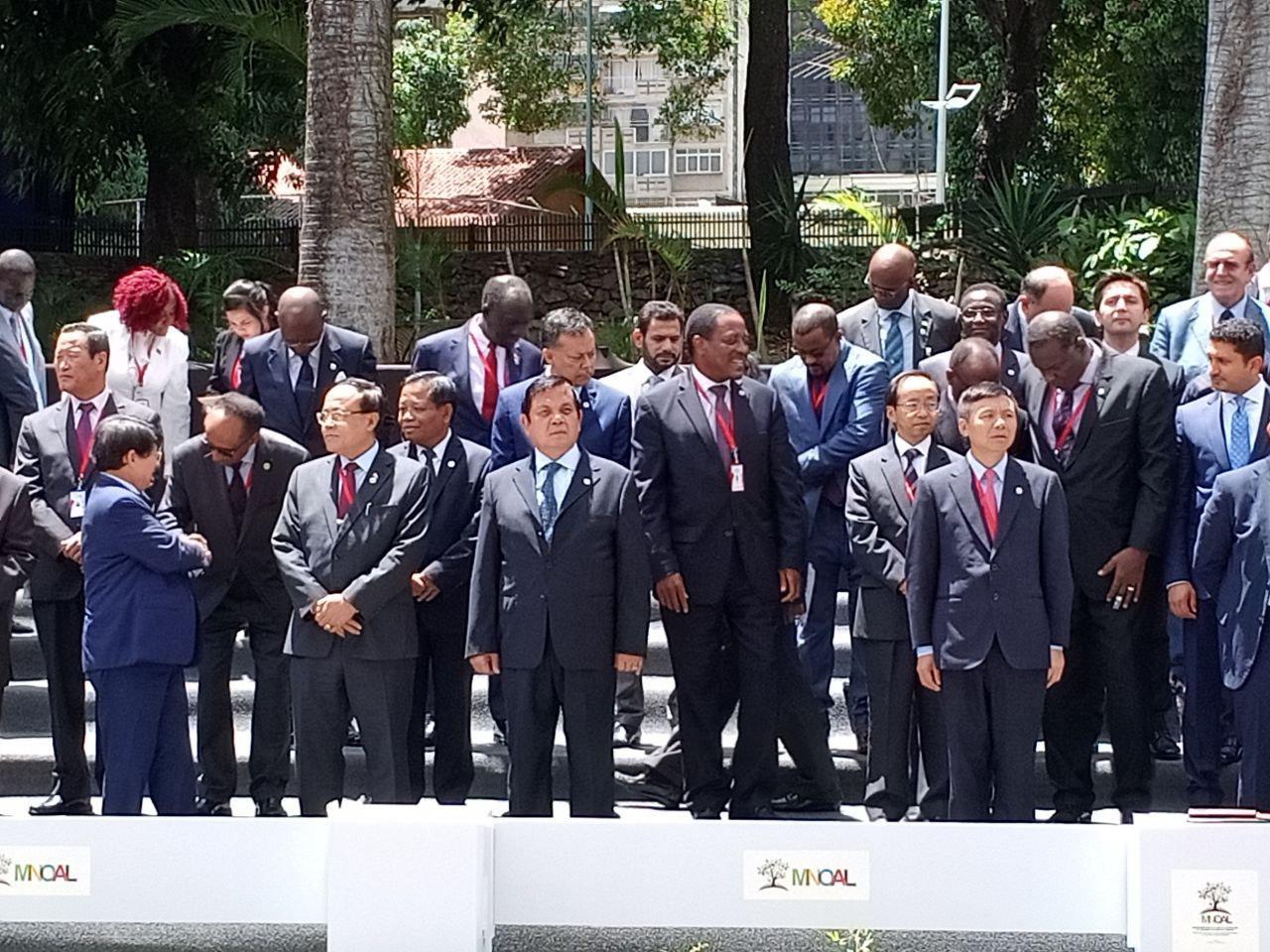 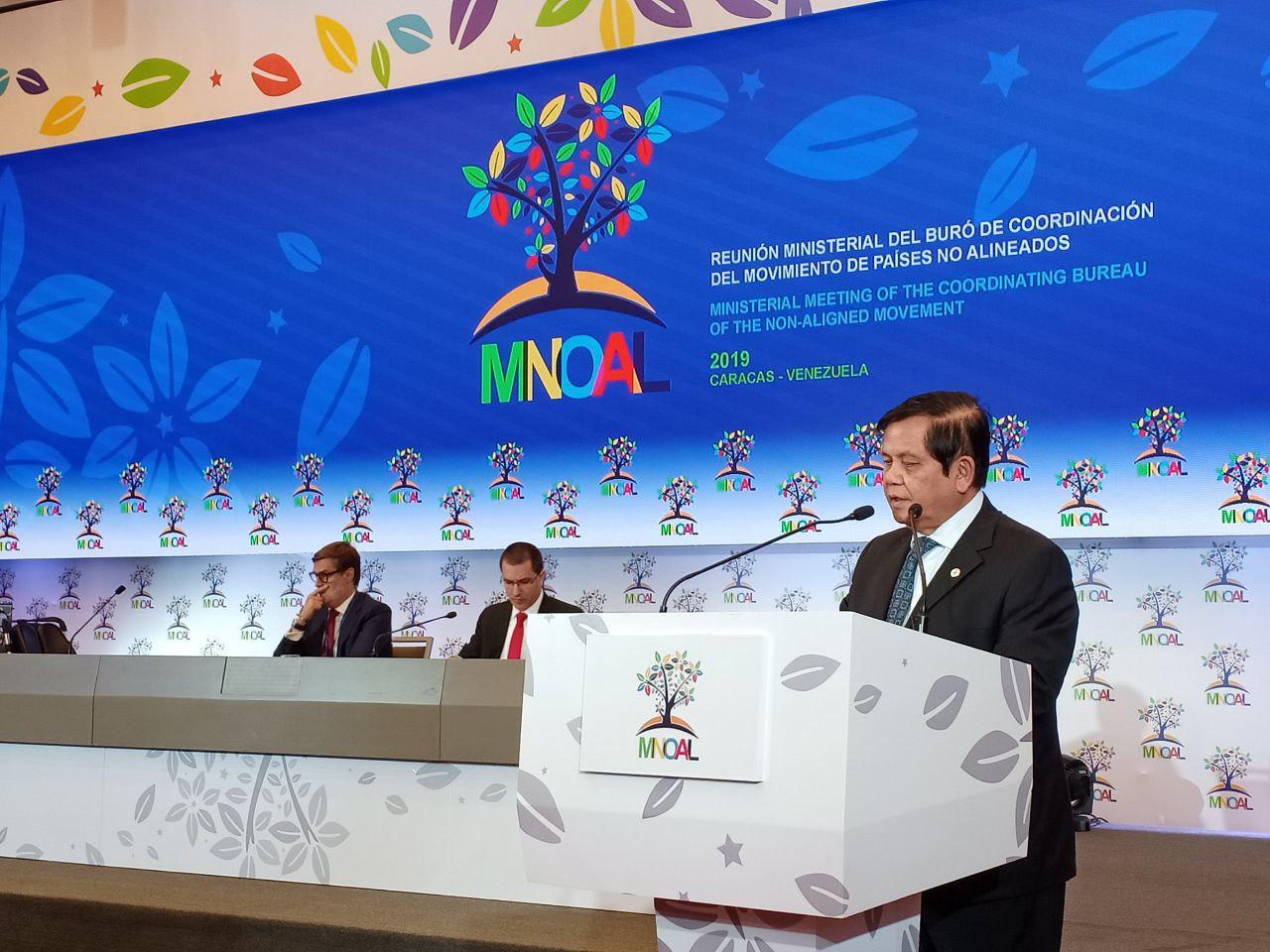