Dim Soun Nath, 36, was arrested earlier this week and sent to Siem Reap provincial court on 20 July 2019, according to a senior police officer of the National Police Commissariat on Saturday.

According to the police, the suspect acted as property owners of development projects, including land plots, apartments, and villas, by promising the victims with higher return on investment, however, the victim received the profit only for the first few months.

One victim invested USD 100,000 and he received 25 percent in revenue of his investment in the first two months, an equivalent to USD 50,000. Yet, that is the only money the victim got in return.

Police has yet confirmed how many victims and amount of money cheated, but the suspect was operating in Tbong Khmum province.
=FRESH NEWS 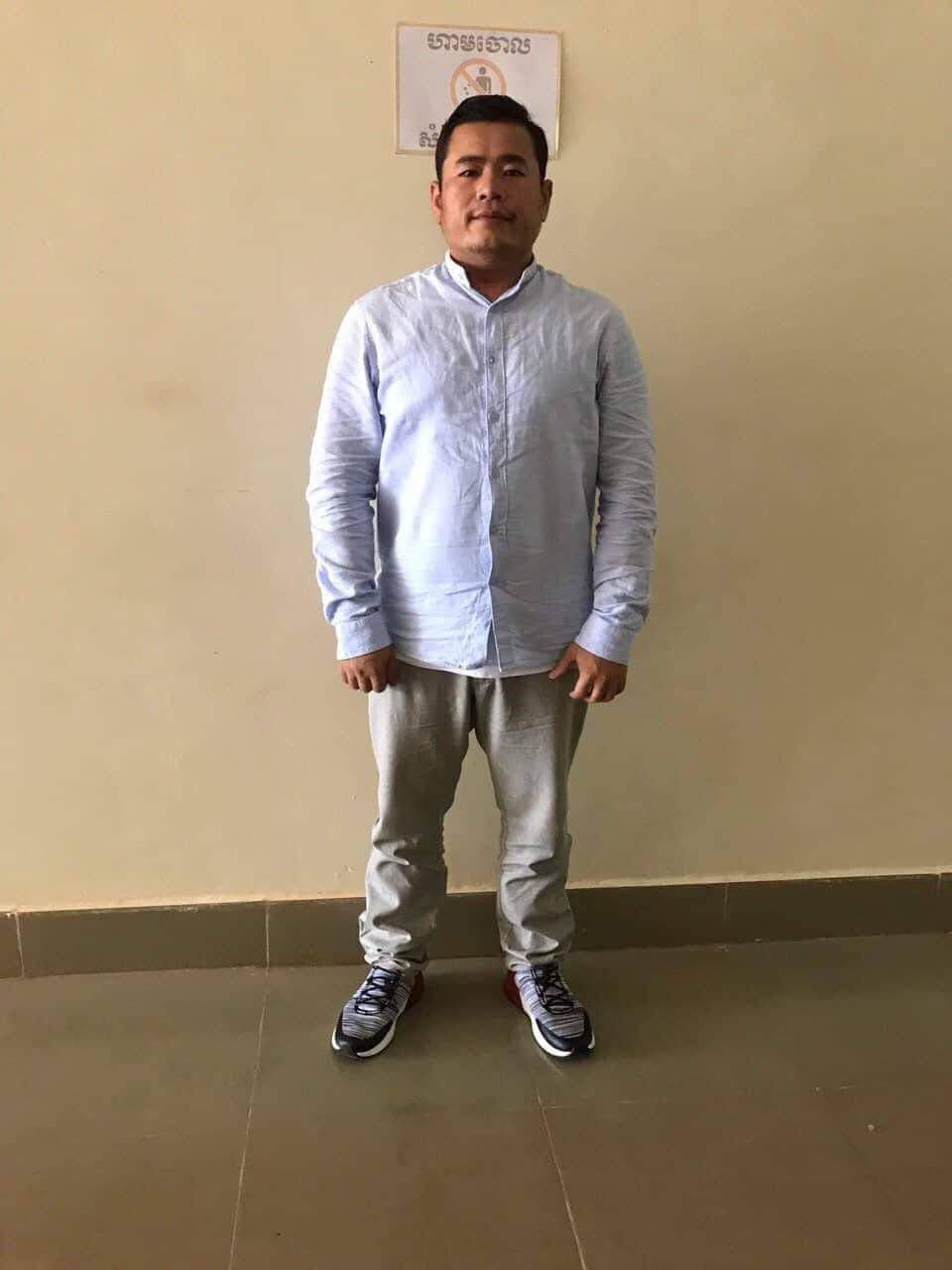 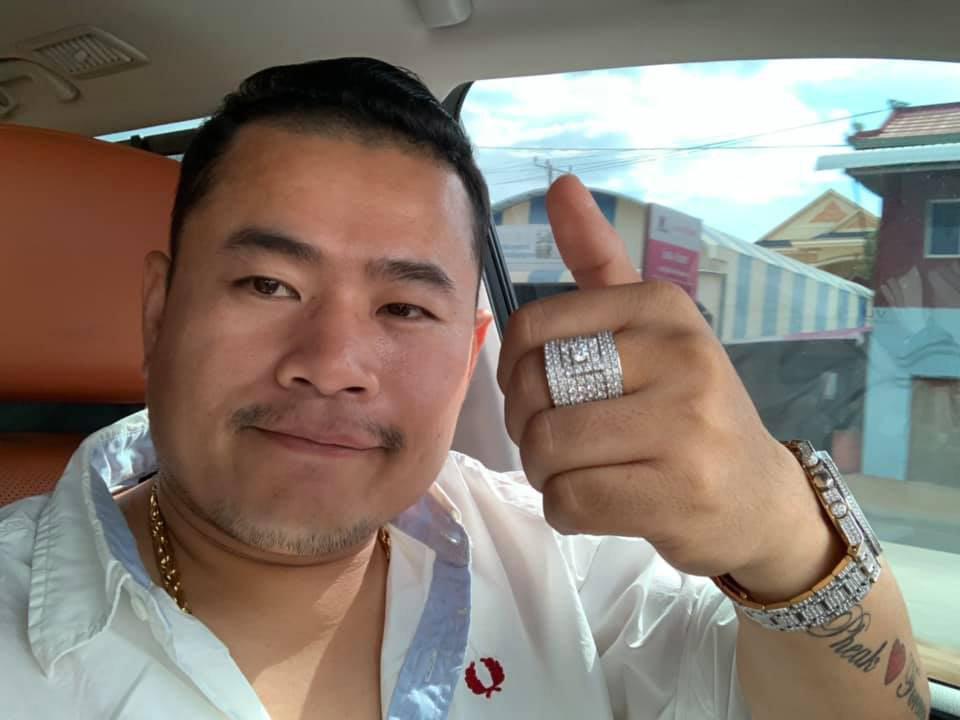 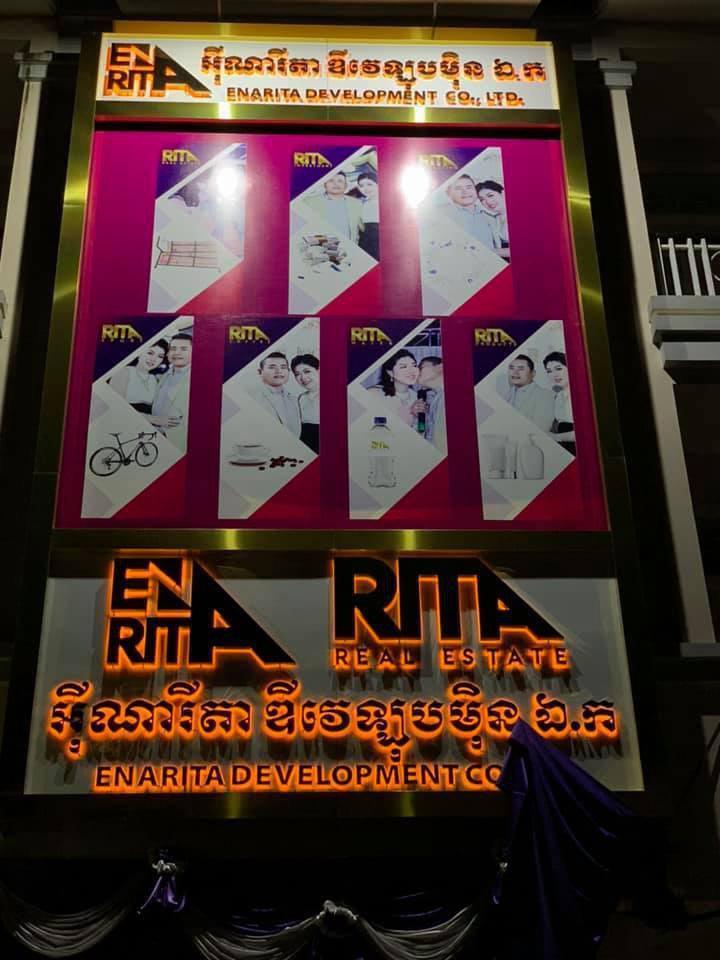 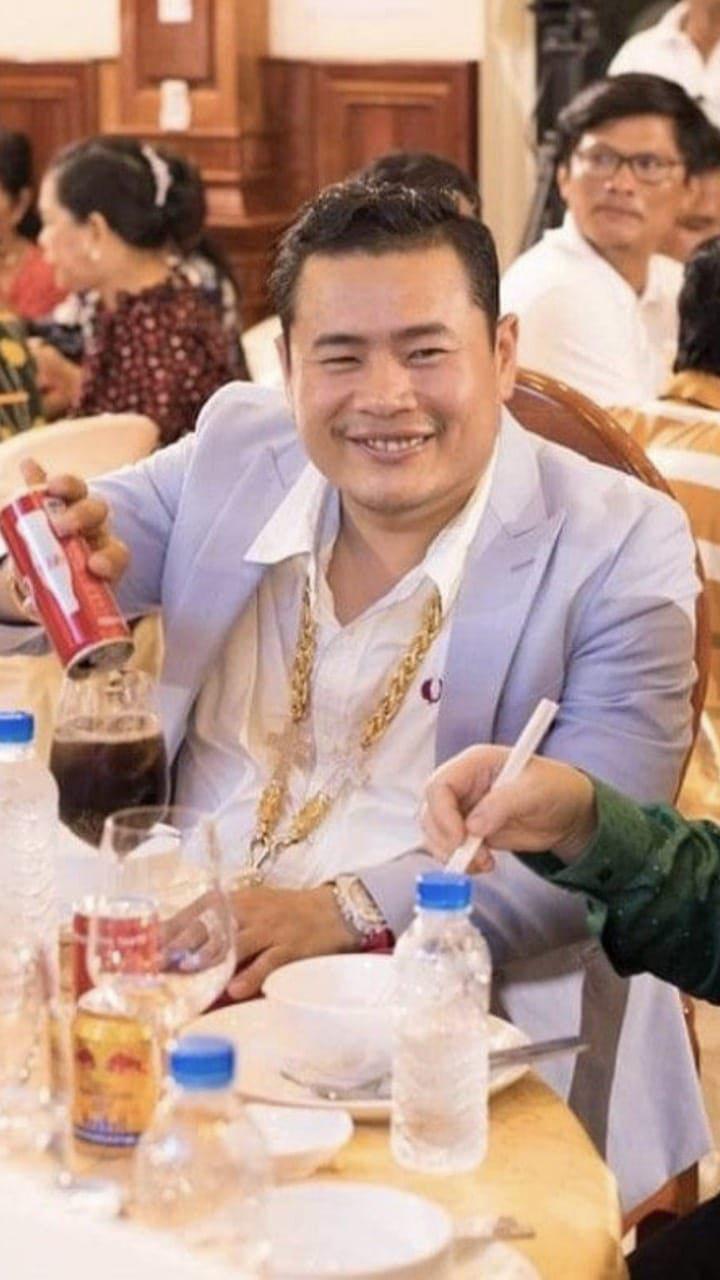 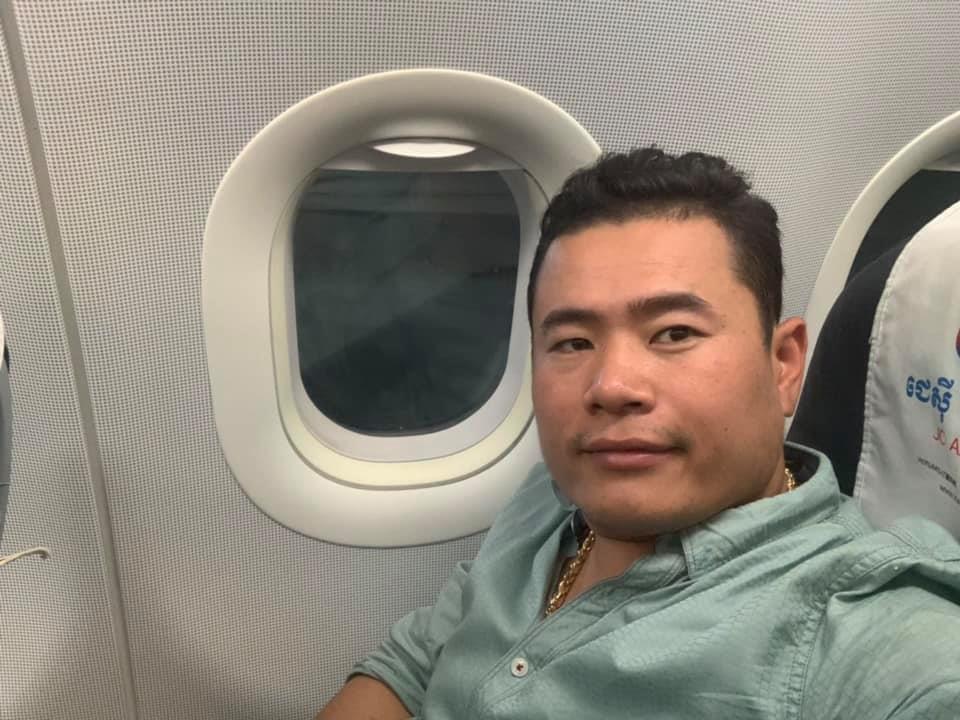 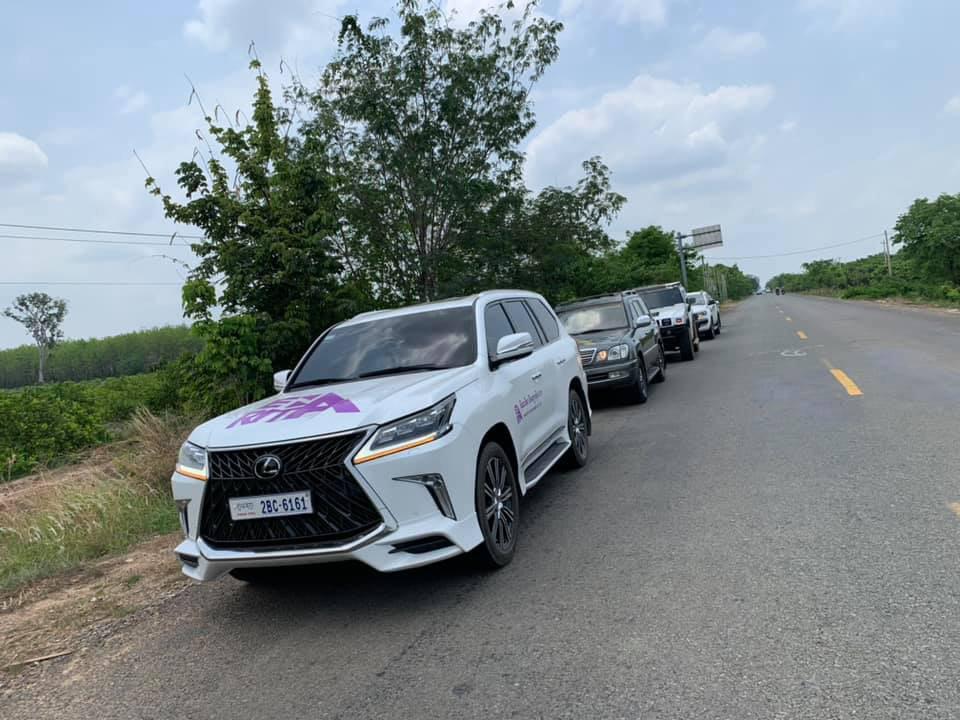