"Cambodia regrets to learn that some groups accused the kingdom of enforcing laws unfairly and restricting freedom of expression,” said Minister Banh at the closing ceremony for training on surveying for UN-peacekeeping operation to enhance topographical skill, held on Monday, at the Council of Ministers.

He added that while Cambodia’s socio-economy is thriving, Cambodia has always tried to uphold peace and democracy based on the principle of rule of law as demonstrated by national and sub-national elections, which were held free, fair, transparent, and without threats.

Cambodia always promotes universal respect for and observance of human rights, and that the Royal Government highly commits to preventing acts of slavery, interferences in internal affairs, and incitement on racism, aggression, and violence.

The minister continued that as a member of the United Nations, especially as a country that has gone through chronic wars, Cambodia has contributed to global peace, security, and humanitarian affairs by dispatching her peacekeeping forces to war-torn countries across the globe.

At the 2019 United Nations Peacekeeping Ministerial on Uniformed Capabilities, Performance and Protection on 29 March 2019, Cambodian defense minister Tea Banh also pledged further commitment to peacekeeping operations, by not taking back her peacekeepers from Mali. 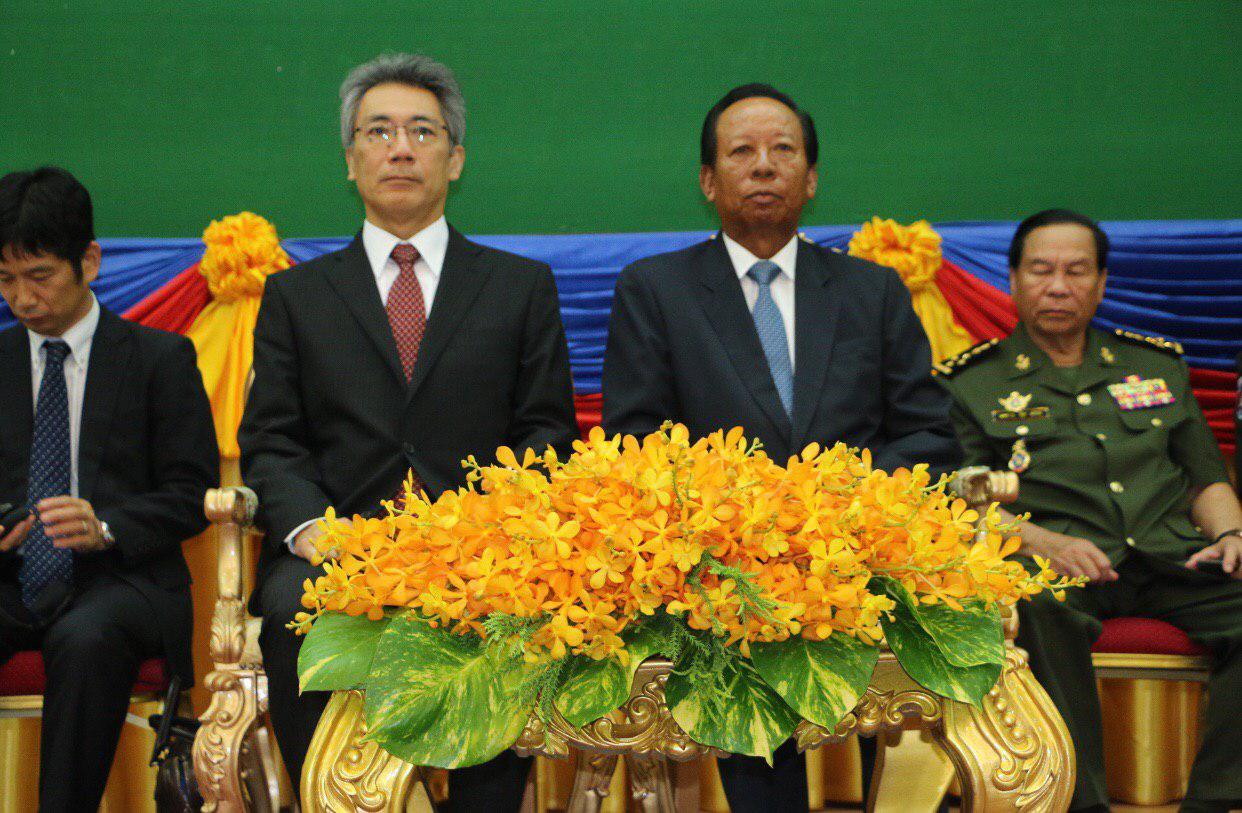 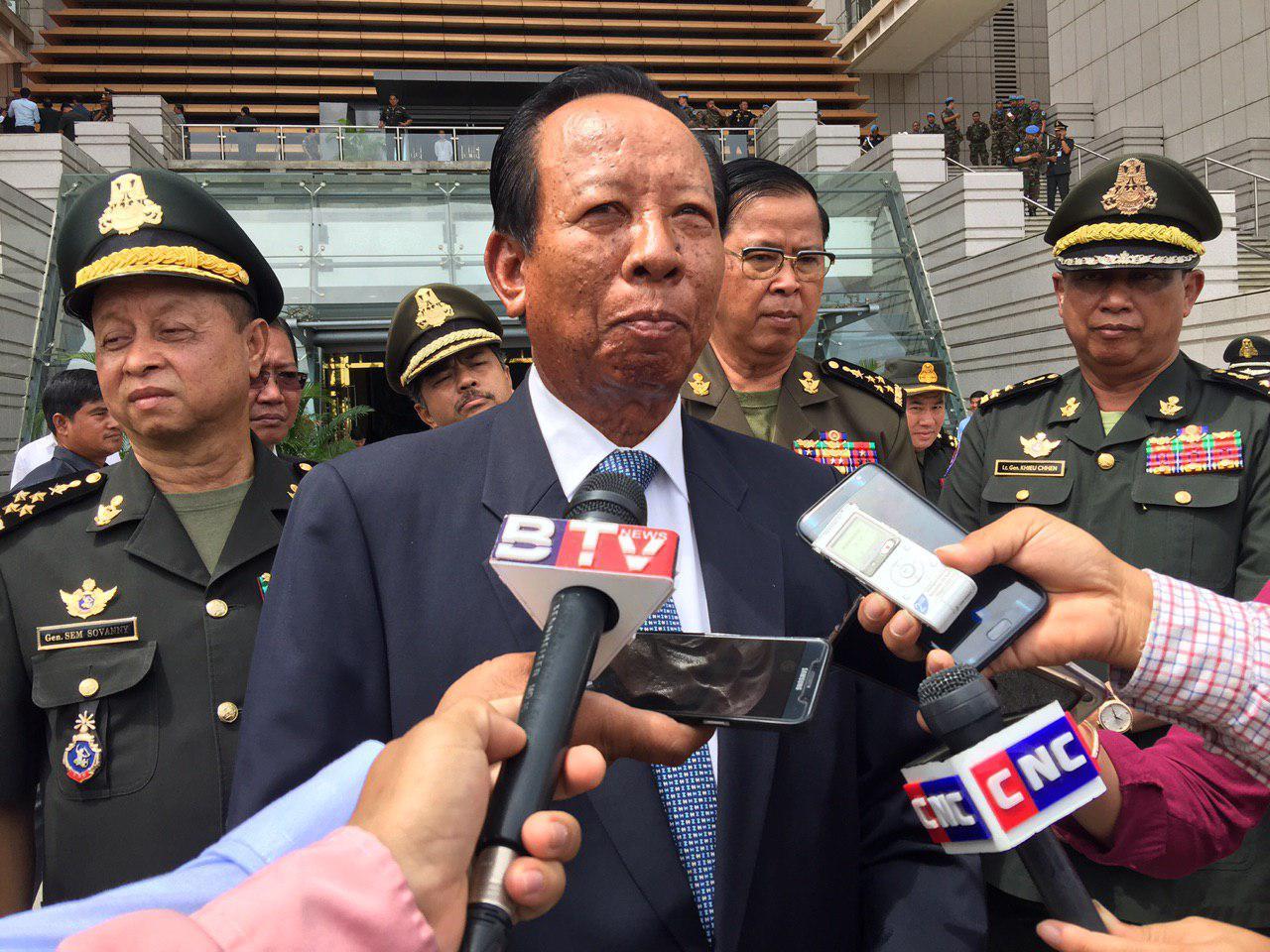 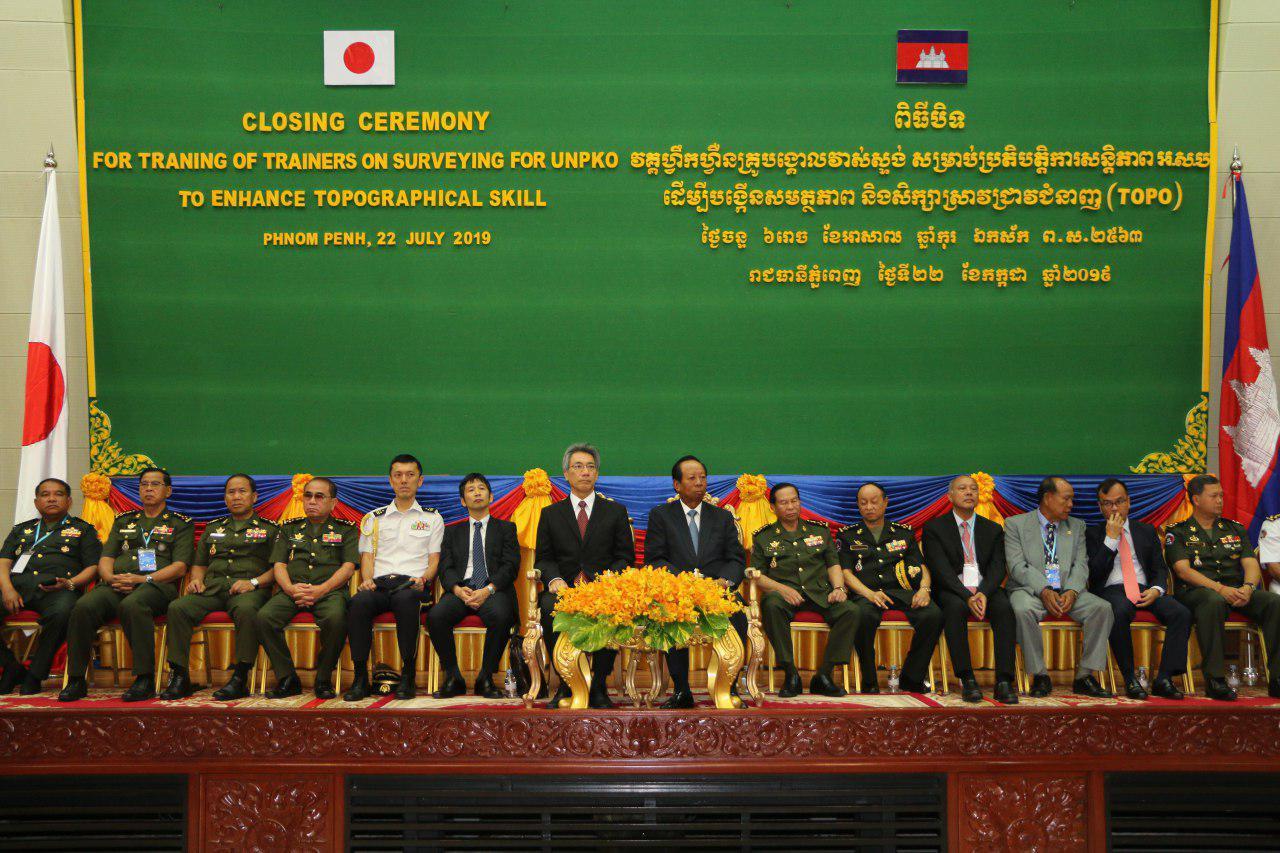 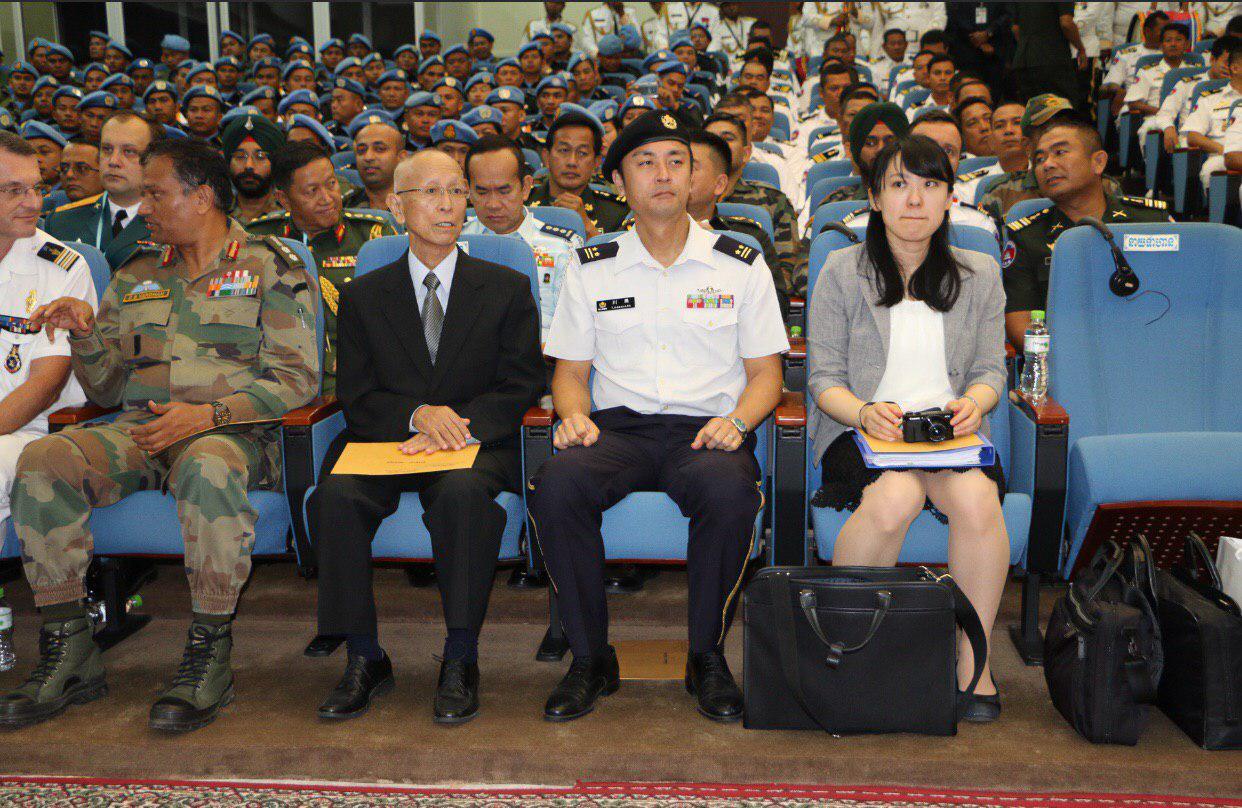 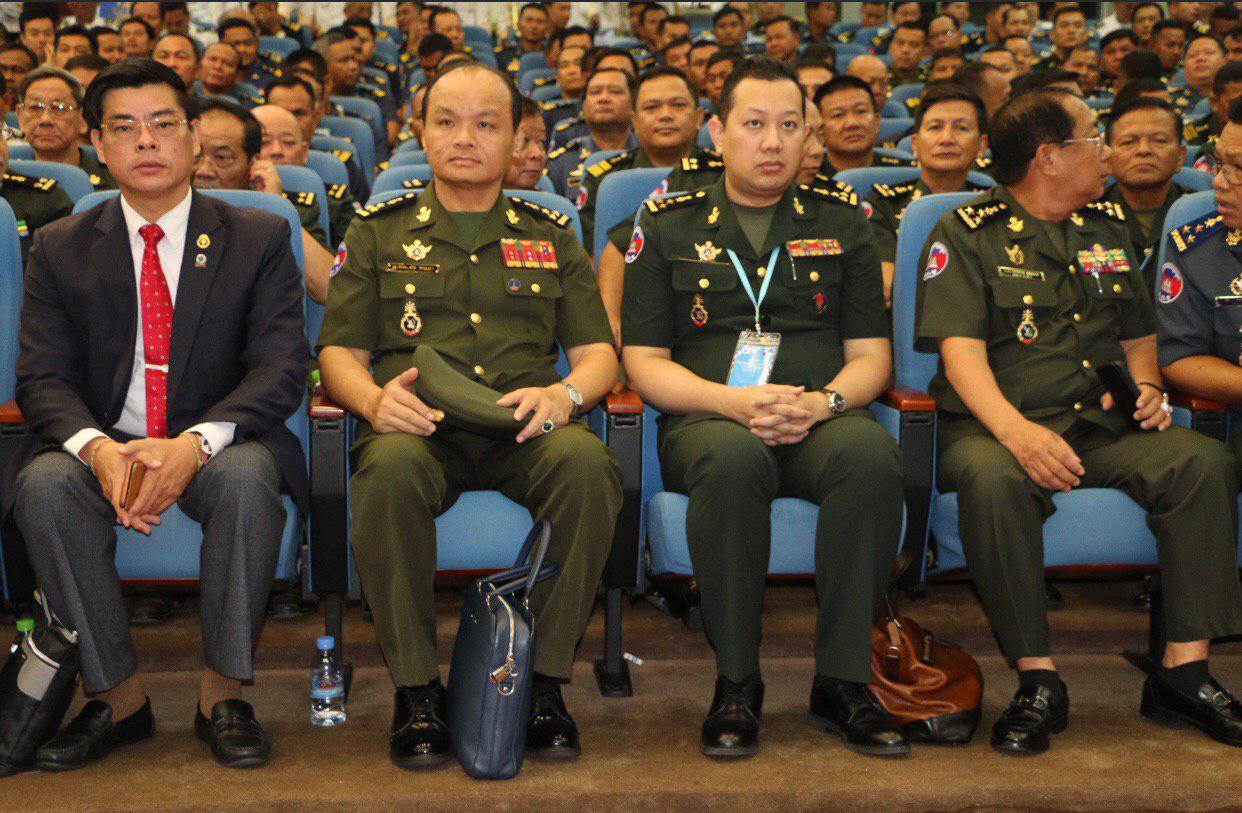 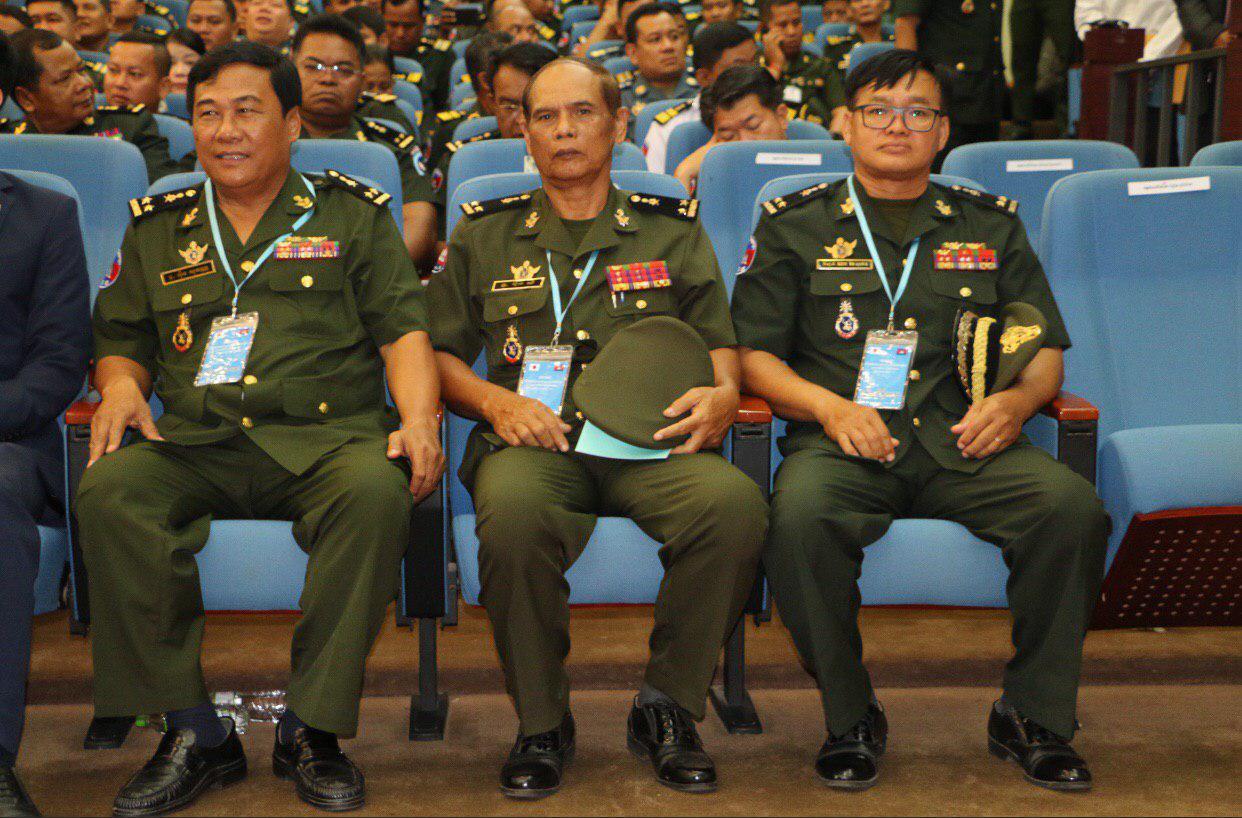 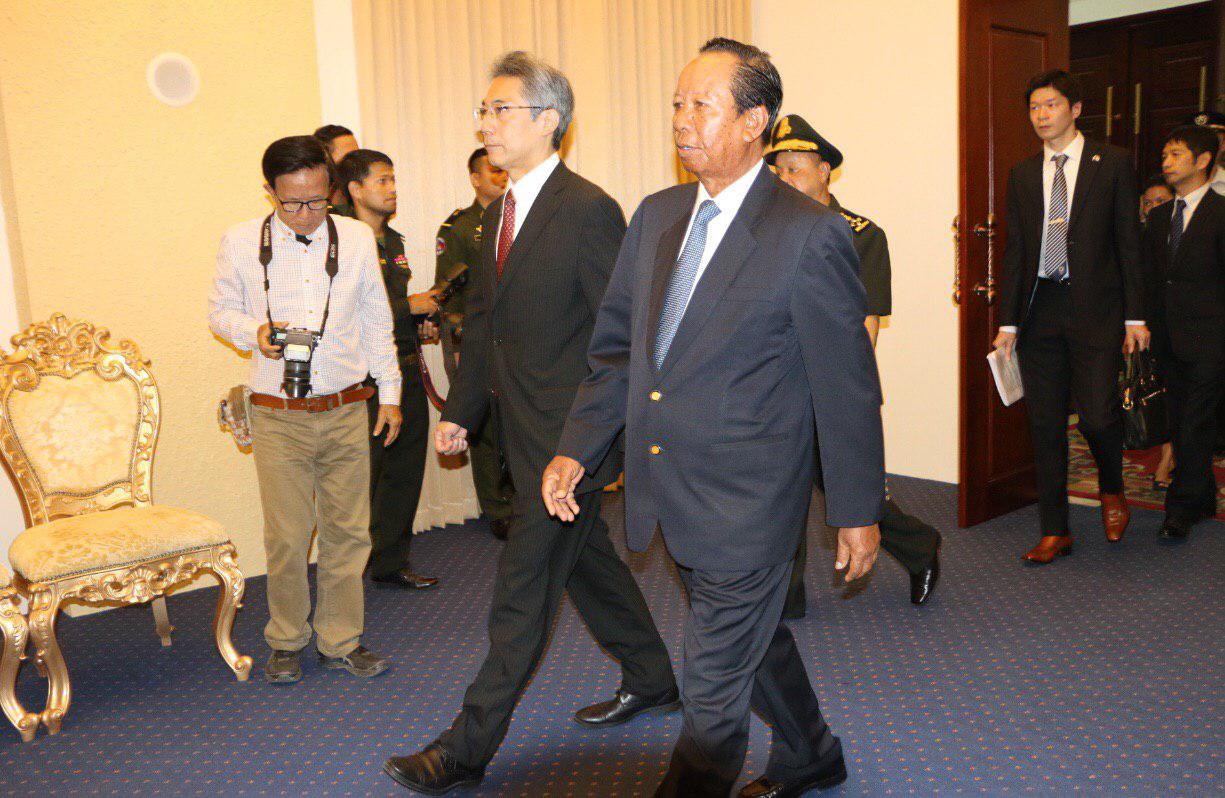 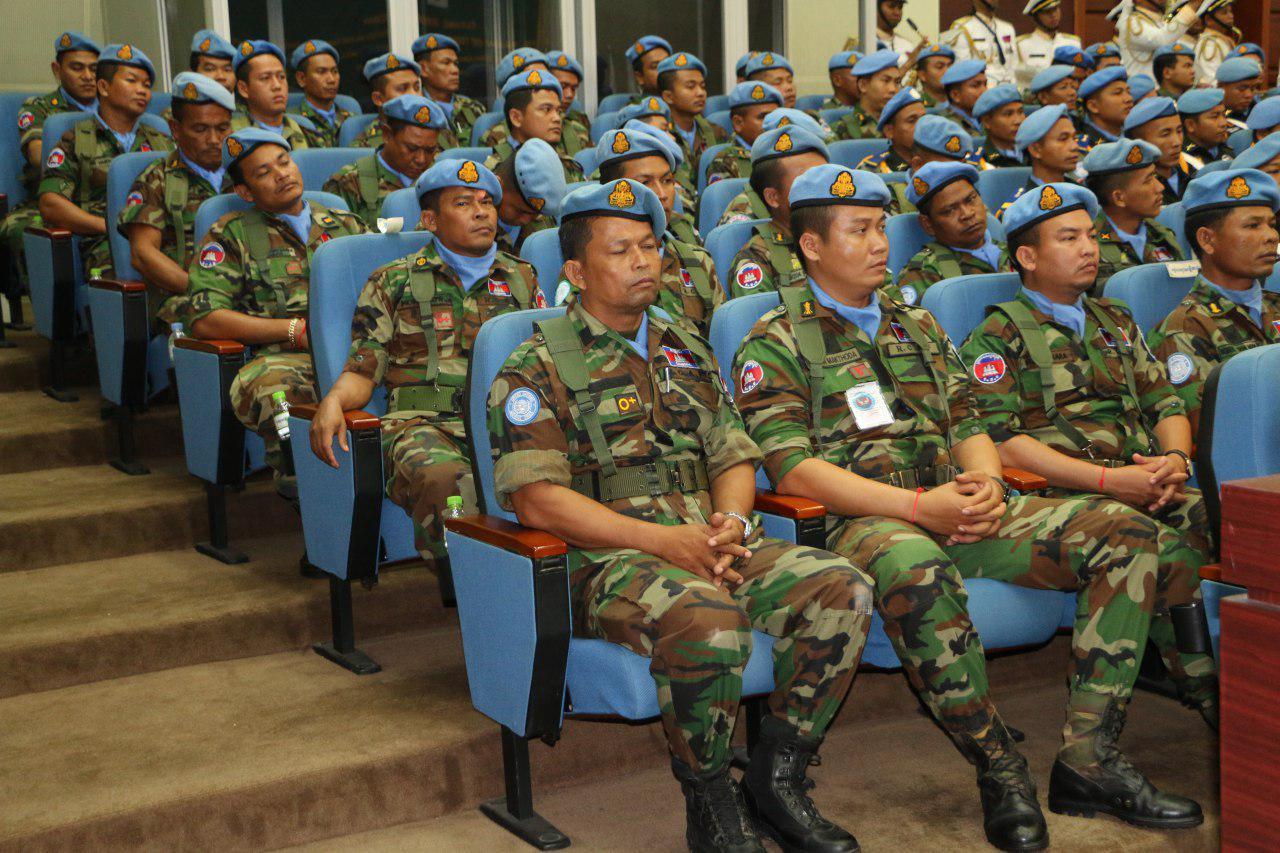