Phnom Penh (FN), July 22 – The United States under Barack Obama administration 10 years ago signed an agreement with ASEAN, pledging not to interfere in each other’s internal affairs.

22 July 2019 marked the 10th anniversary of the US-ASEAN Treaty of Amity and Cooperation (TAC), and on this occasion, Cambodia hoped that the United States would fully respect and implement TAC, which is a key regional agreement on peaceful coexistence and mutual cooperation, stated Phay Siphan, a spokesman for the Royal Government of Cambodia.

“The TAC commits signatories to basic principles including the peaceful settlement of disputes, non
recourse to the use of force and non-interference in each other's internal affairs,” according to the ASEAN Secretariat’s press release dated 22 July 2009.
=FRESH NEWS 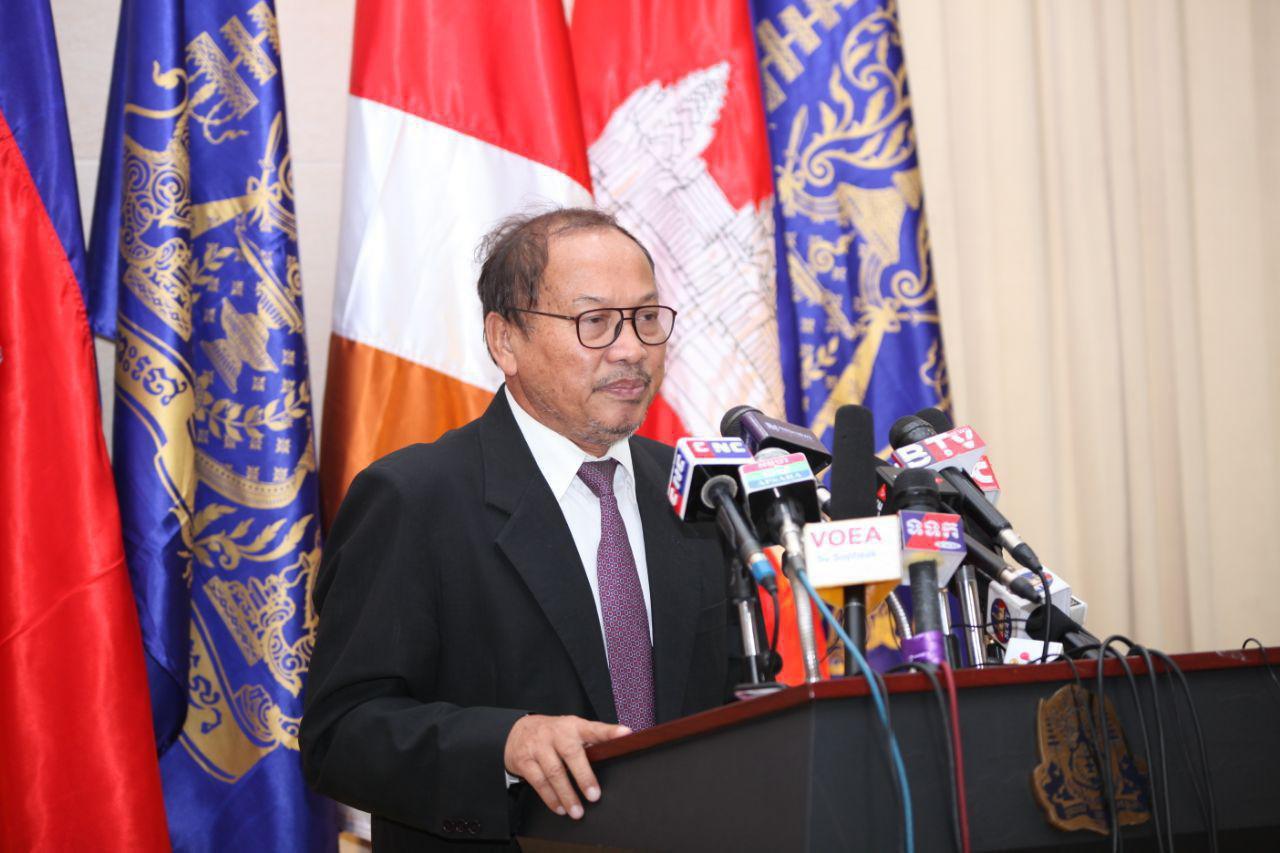 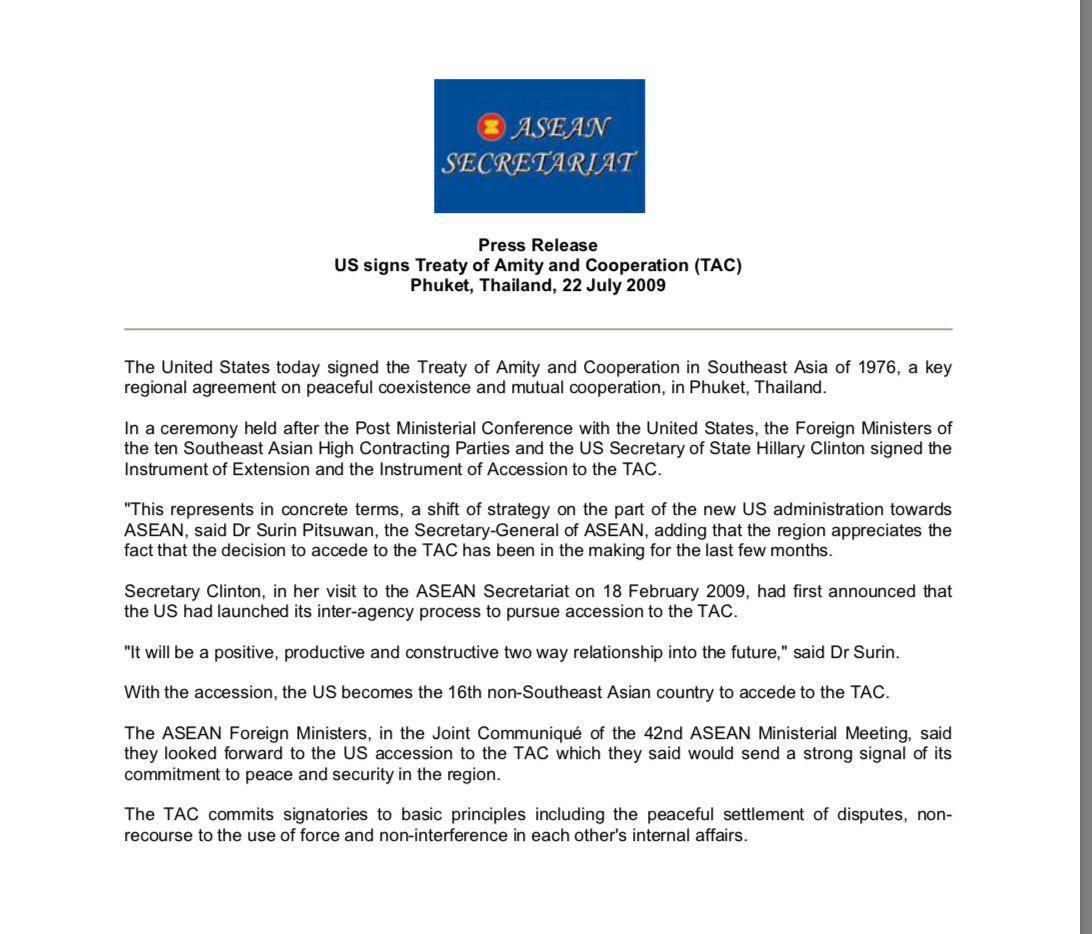