According to a senior police officer, the man escaped to China for a period of time after his alleged crime committed on 11 p.m of 29 June 2019 at a land plot located in Chroy Chongvar’s Bakheng district.

Police arrested the man when he returned to Cambodia on 23 July 2019.
=FRESH NEWS 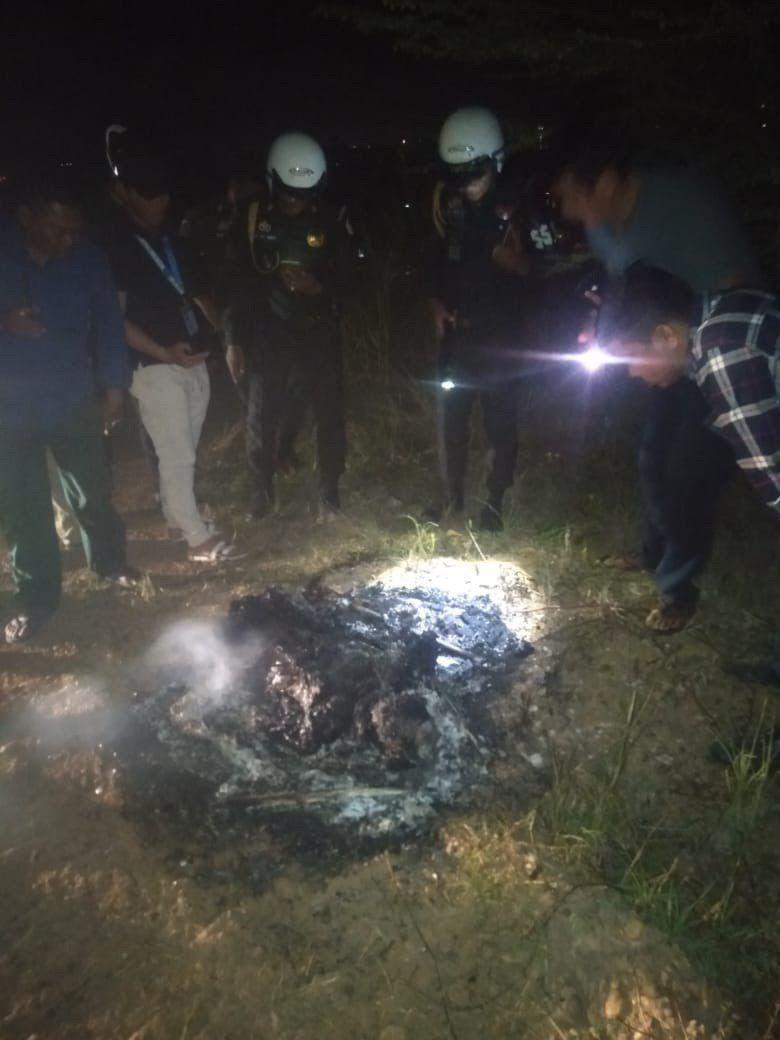 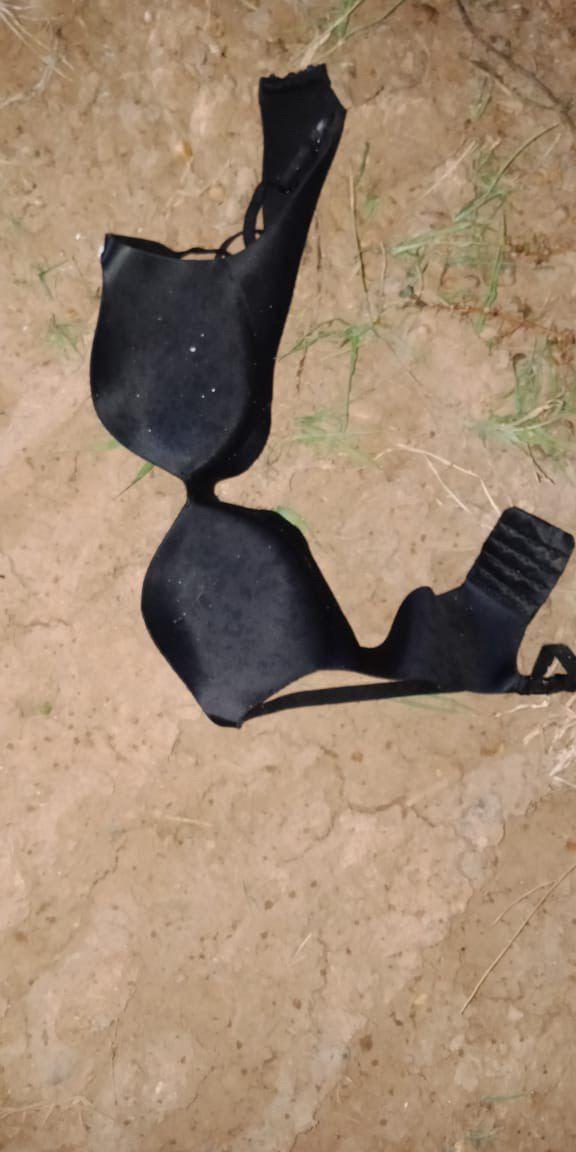 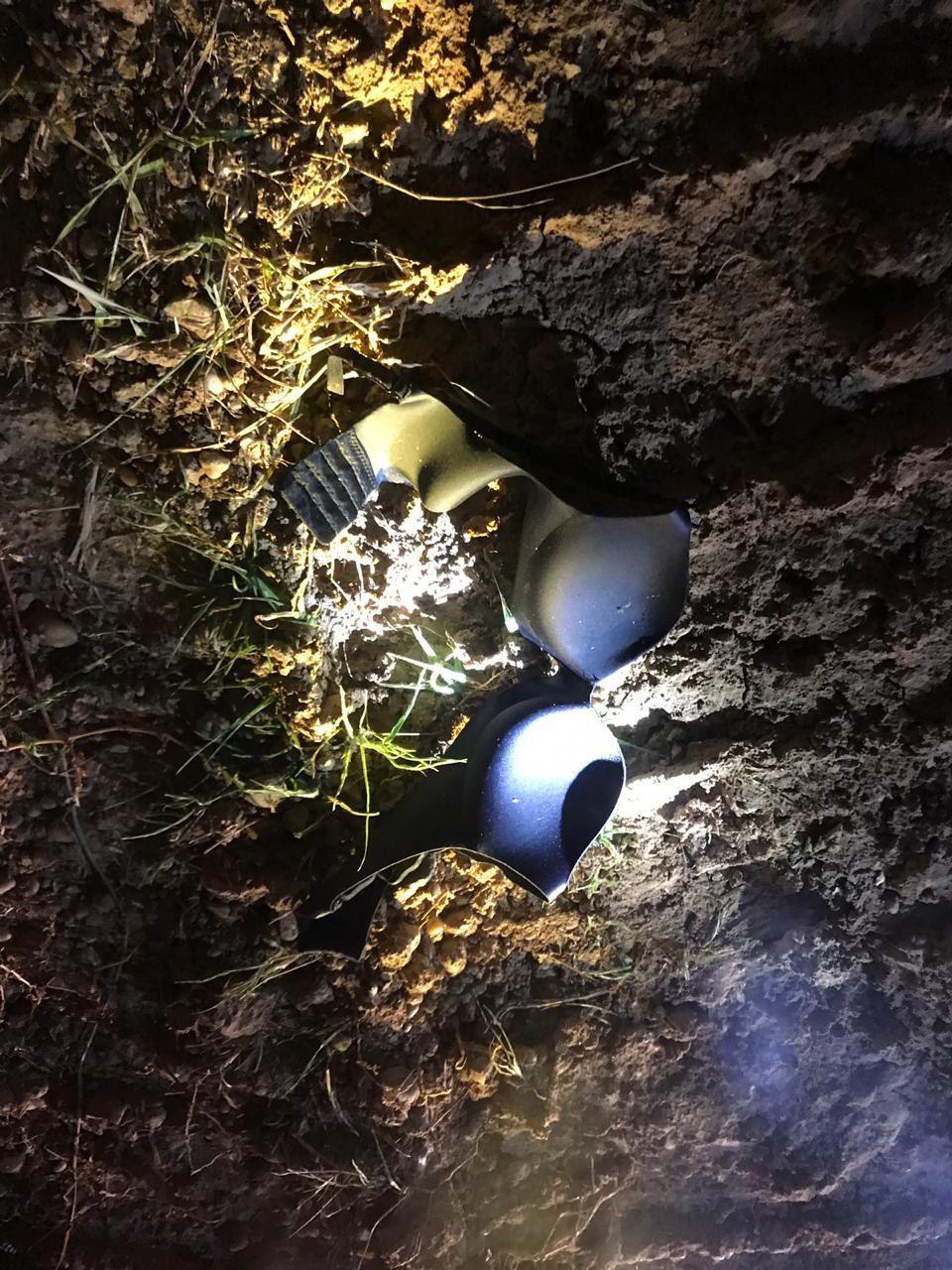 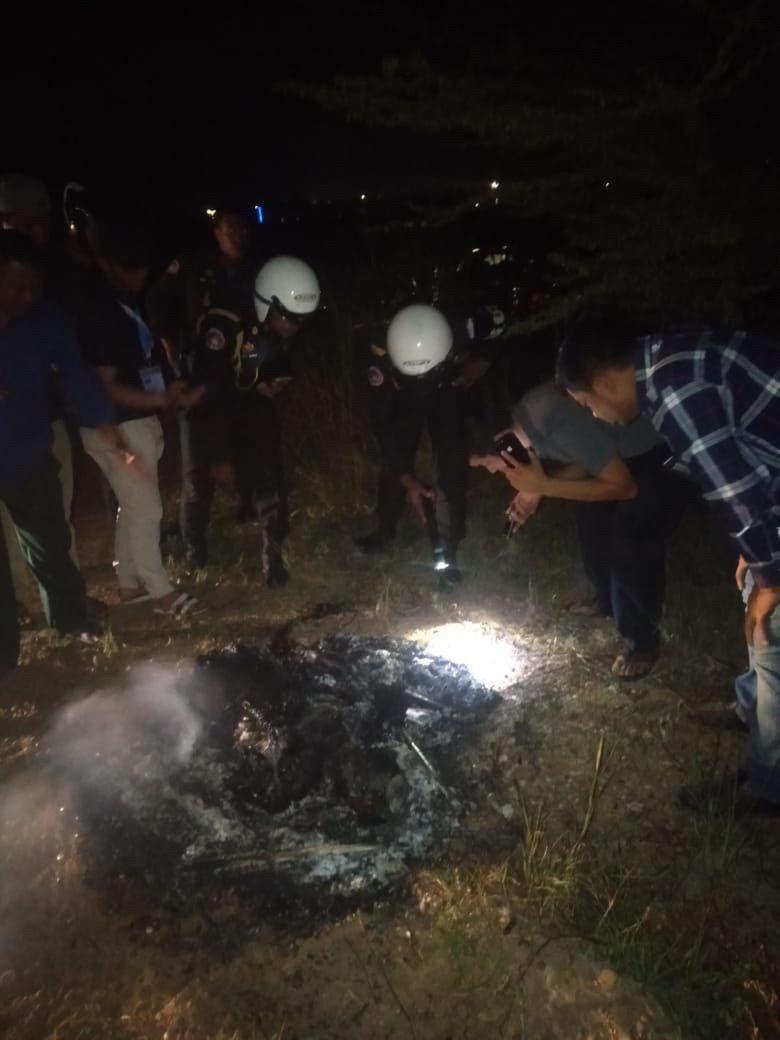 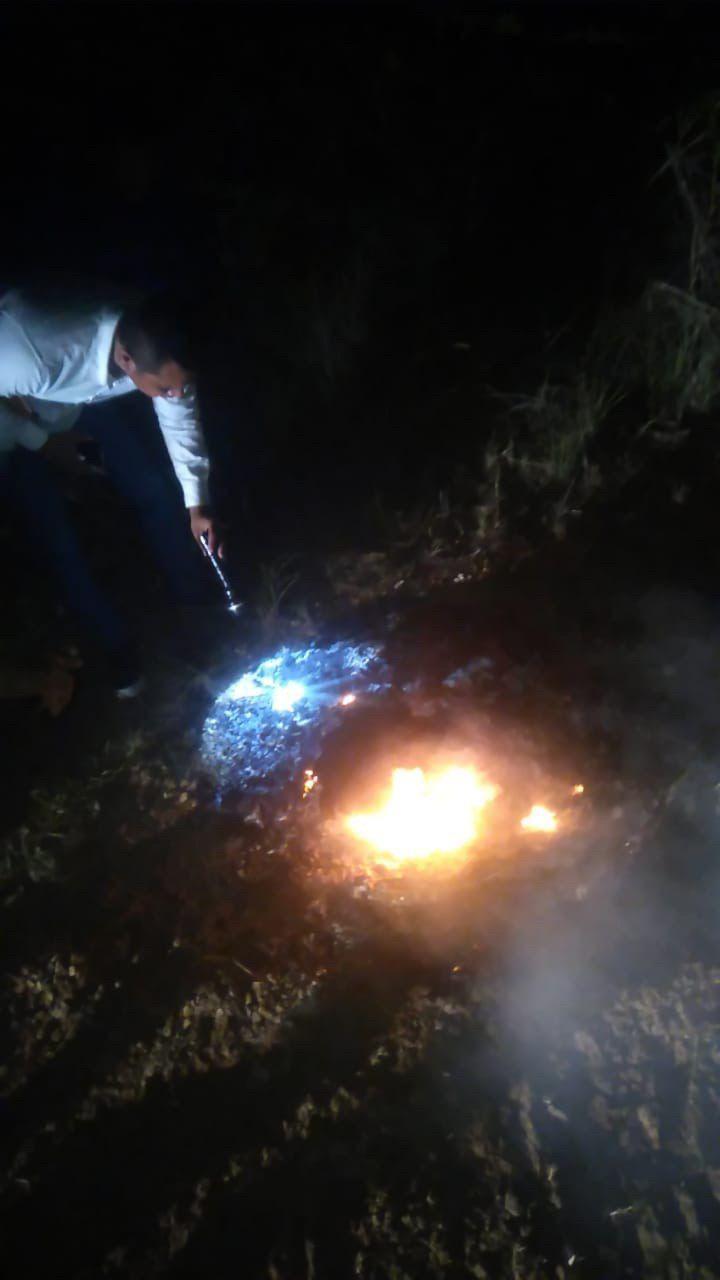 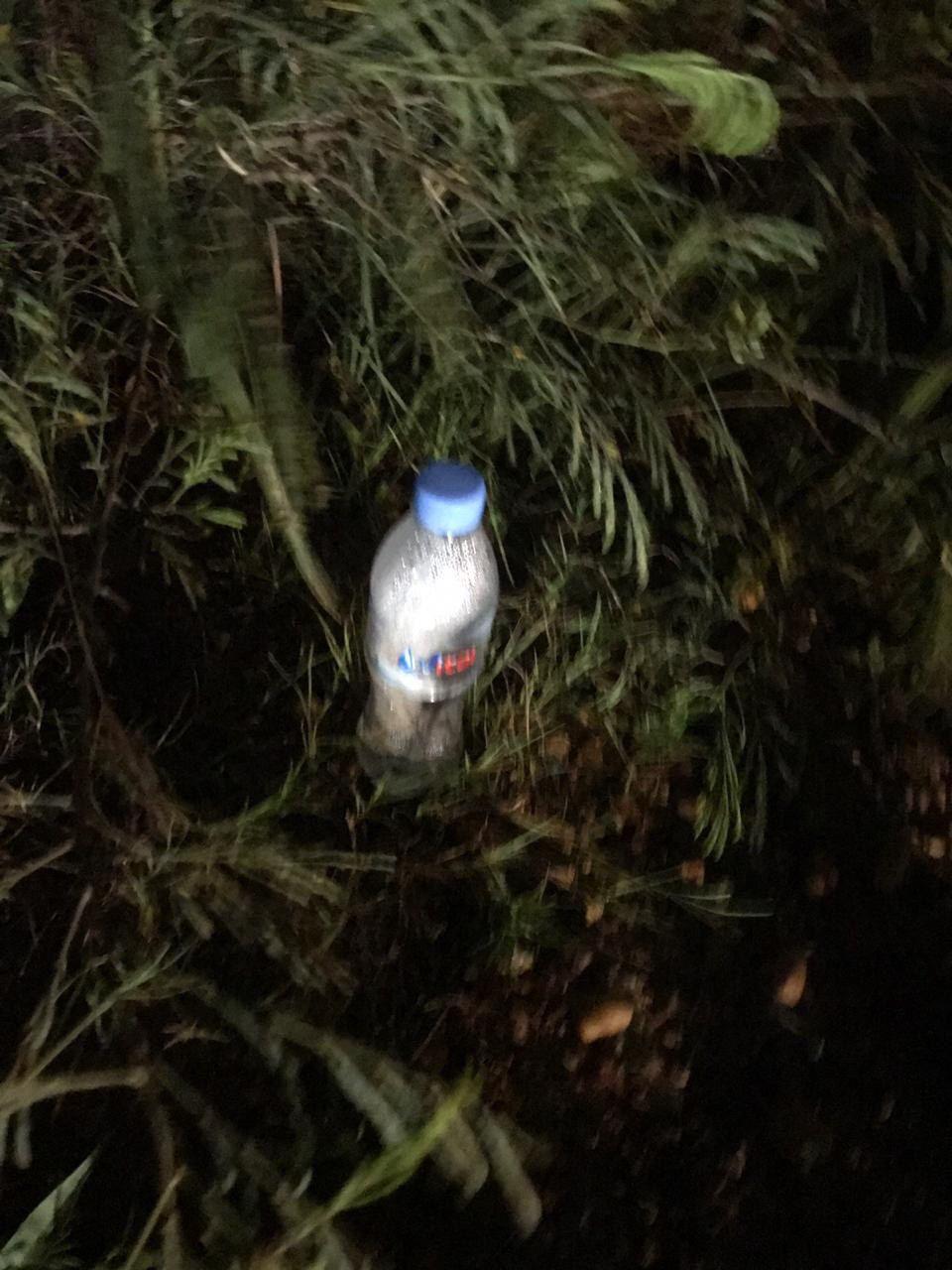