Phnom Penh (FN), July 23 – Cheav Vibol, deputy chief of the Criminal Department, told Fresh News on Tuesday afternoon that Yang Yang, 28, Chinese, holding passport number ED1029380, was arrested on 22 July 2019 in Phnom Penh for killing his own Chinese girlfriend and burned her body into ashes, according to the suspect’s confession.

Yang Yang admitted that he arrived Cambodia in October 2016. He met his girlfriend, Miao Xiaolin in 2018 and rent a room to live together in a guesthouse in Daun Penh district, Phnom Penh.

On 29 June 2019, the suspect told the victim to abort the baby, as he already had a wife, but the victim refused. They got into a fight. The man pushed the victim hard into the floor that she was unconscious then took the towel to wrap her neck until she died. At 8 p.m, the man put the body into the suitcase and burnt it at a land plot located in Chroy Chongvar’s Bakheng district. Then, he escaped to China on 6 July 2019.

Yang Yang returned to Cambodia on 22 July 2019, and was immediately arrested at his office in The Park Way in Russie Keo district.

The suspect will be sent to court for further legal proceedings.
=FRESH NEWS 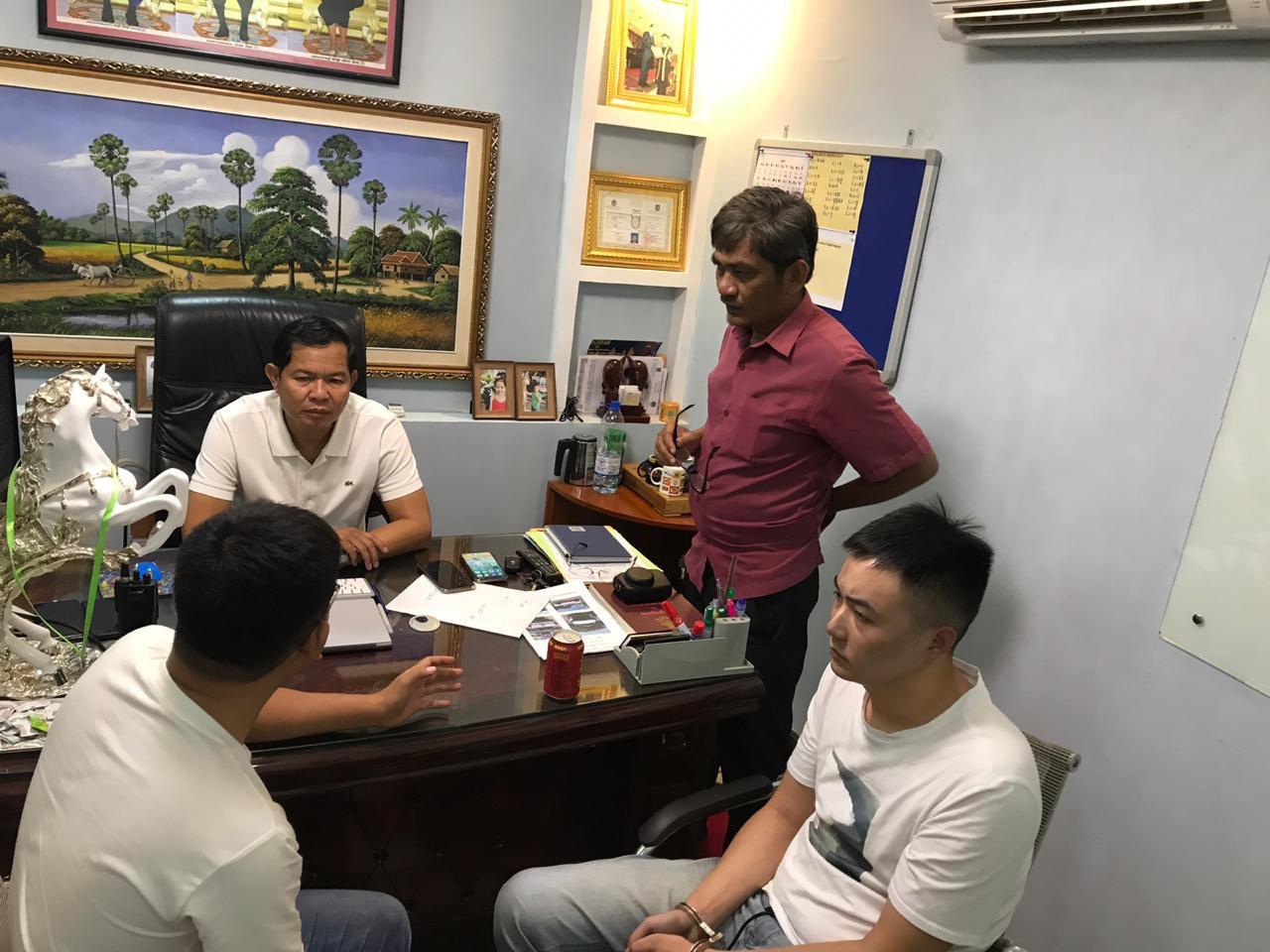 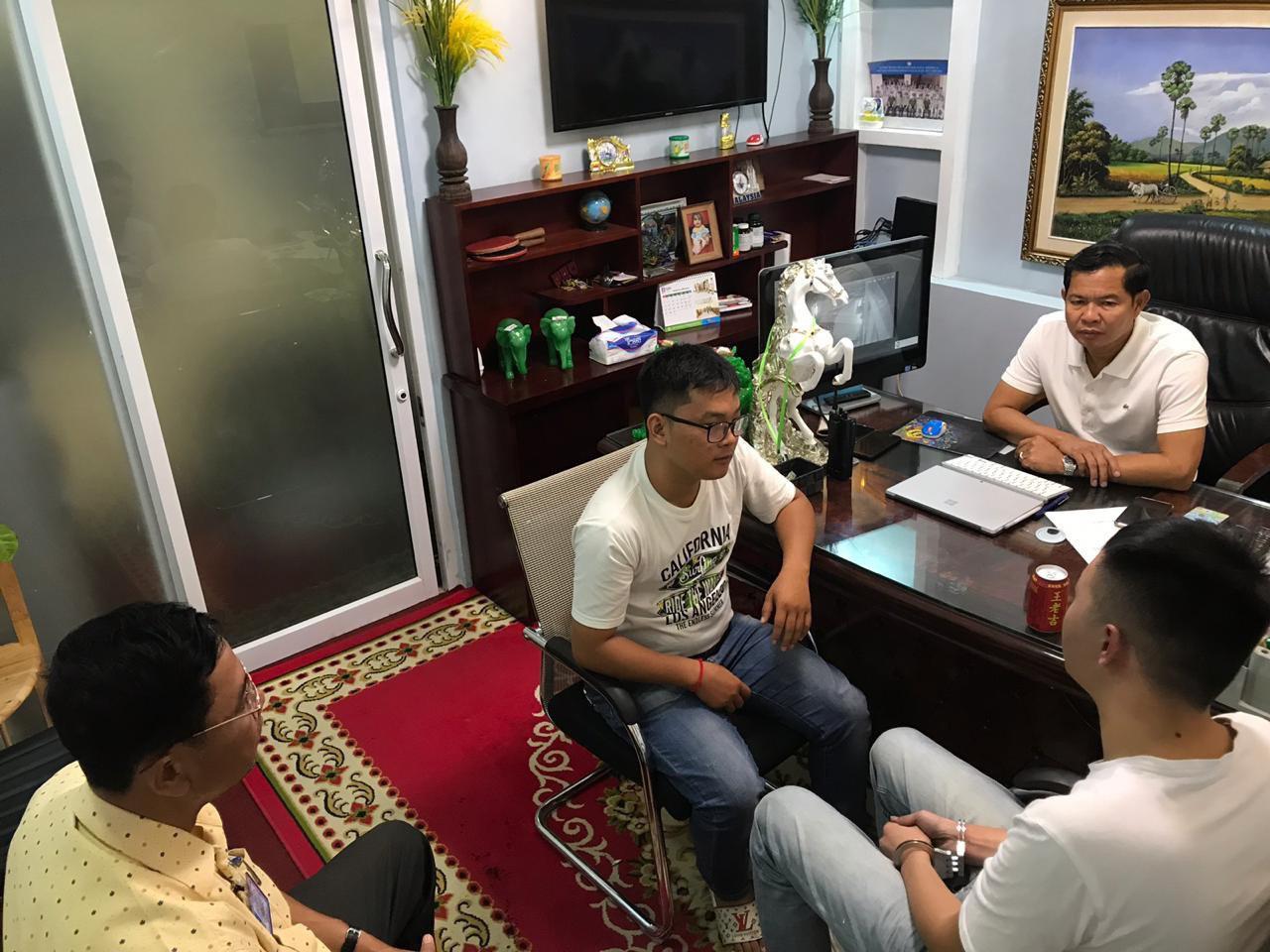 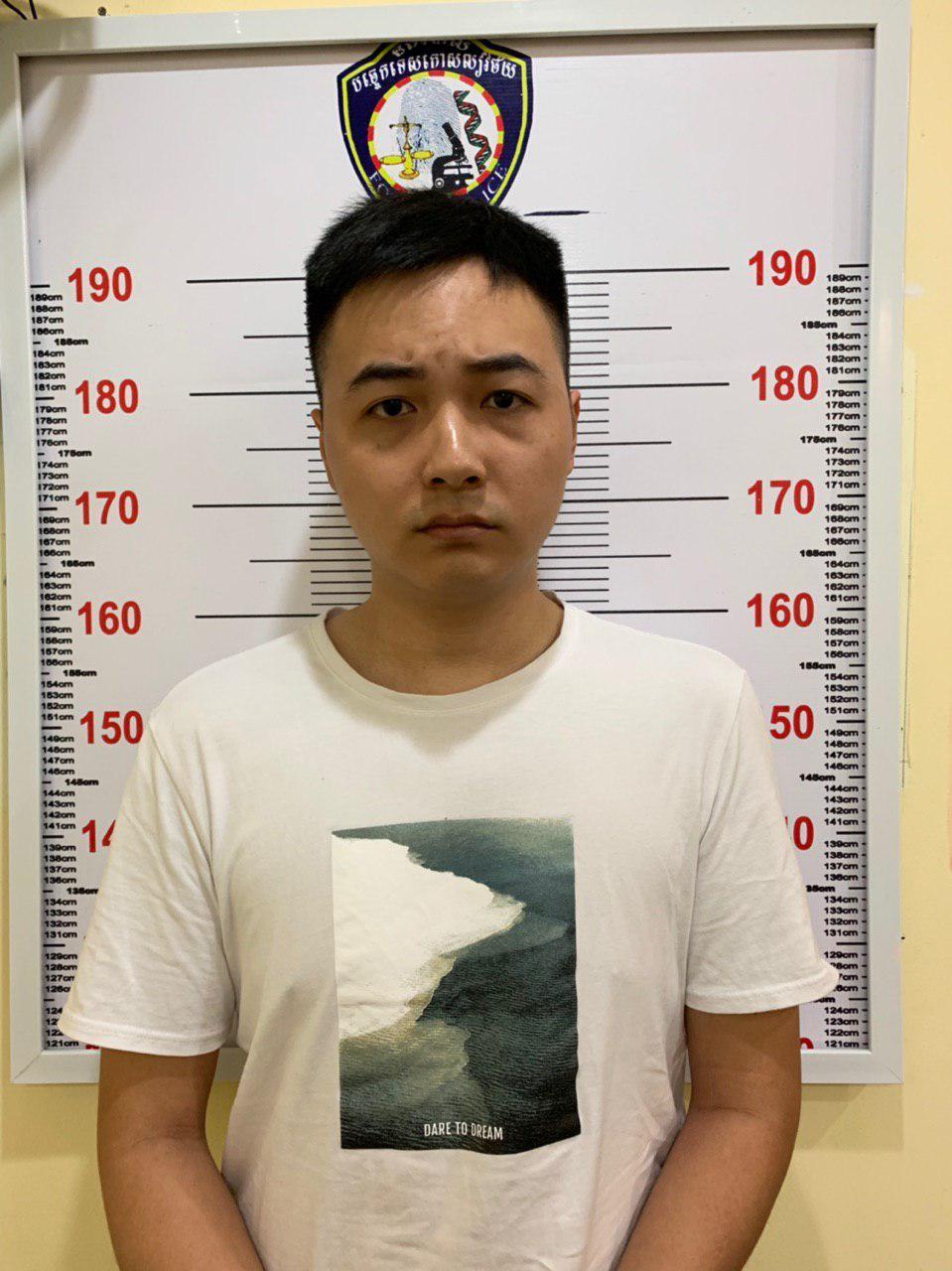 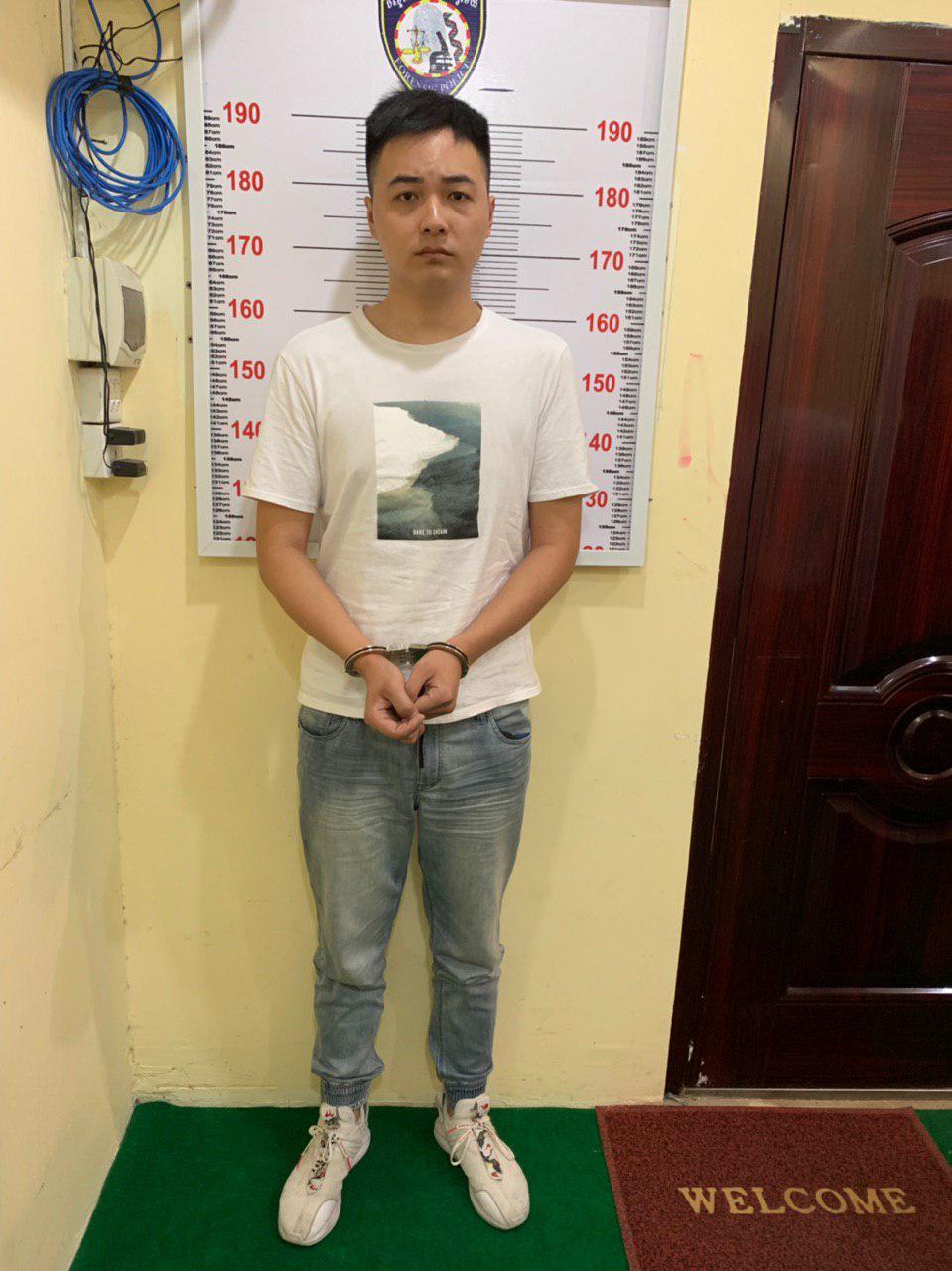 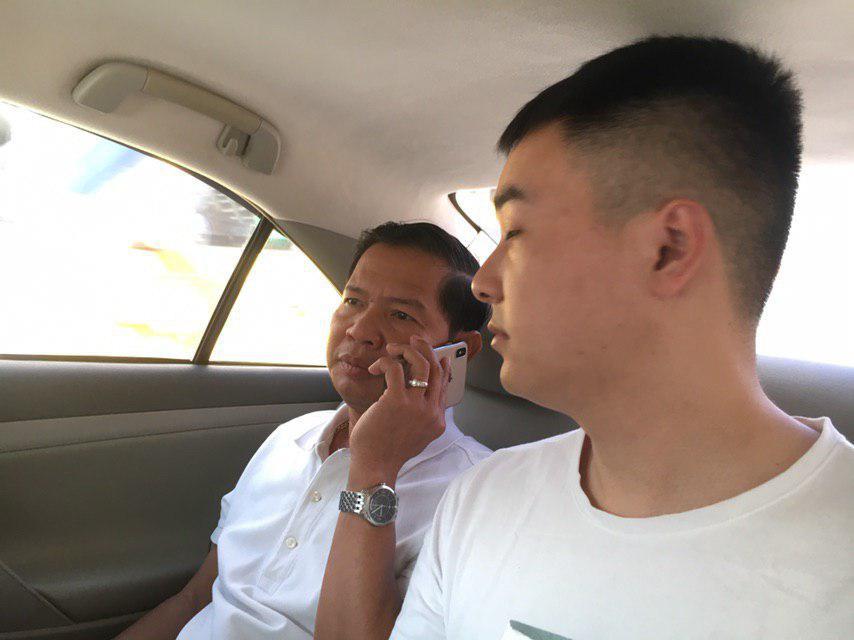 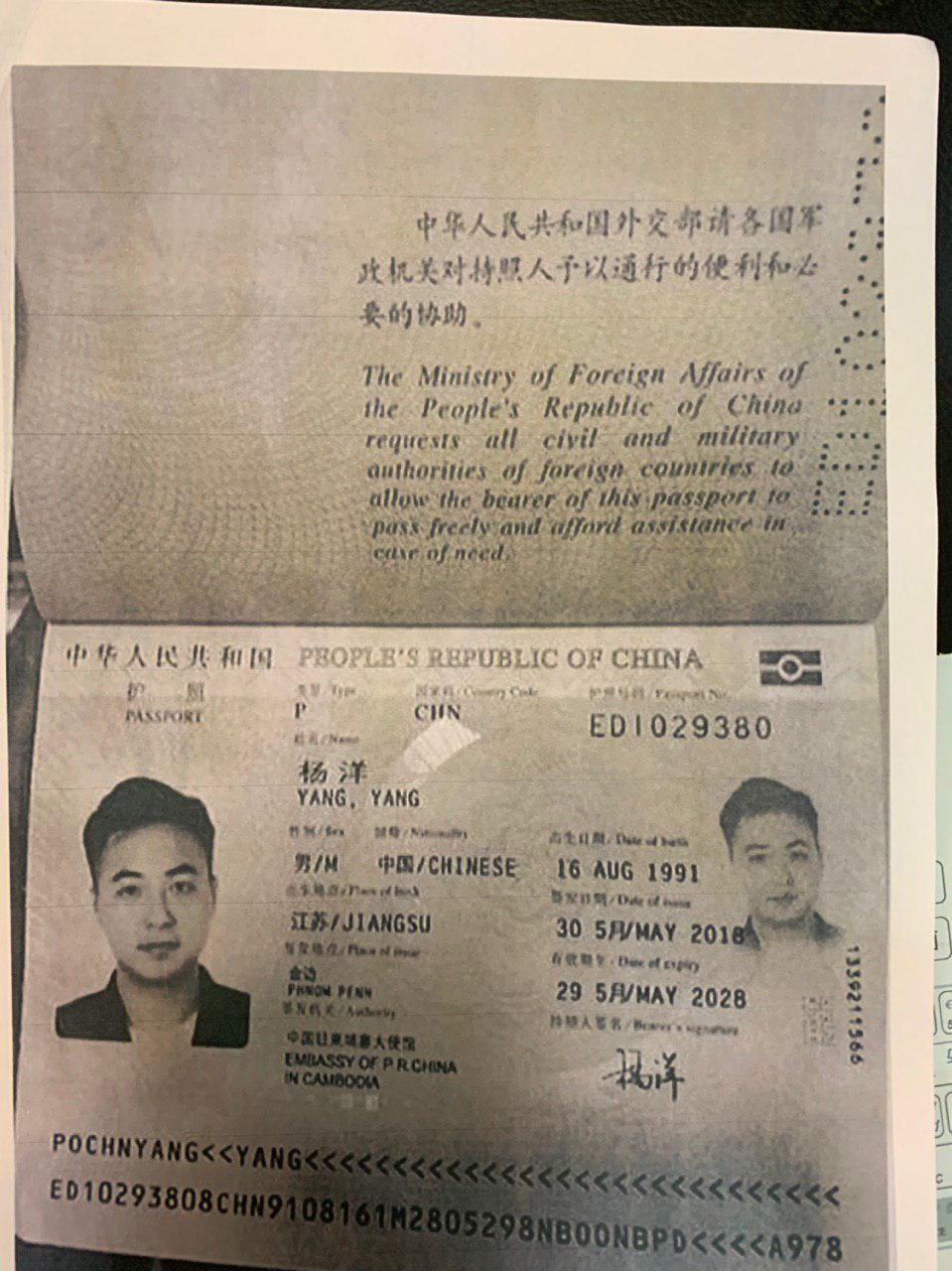 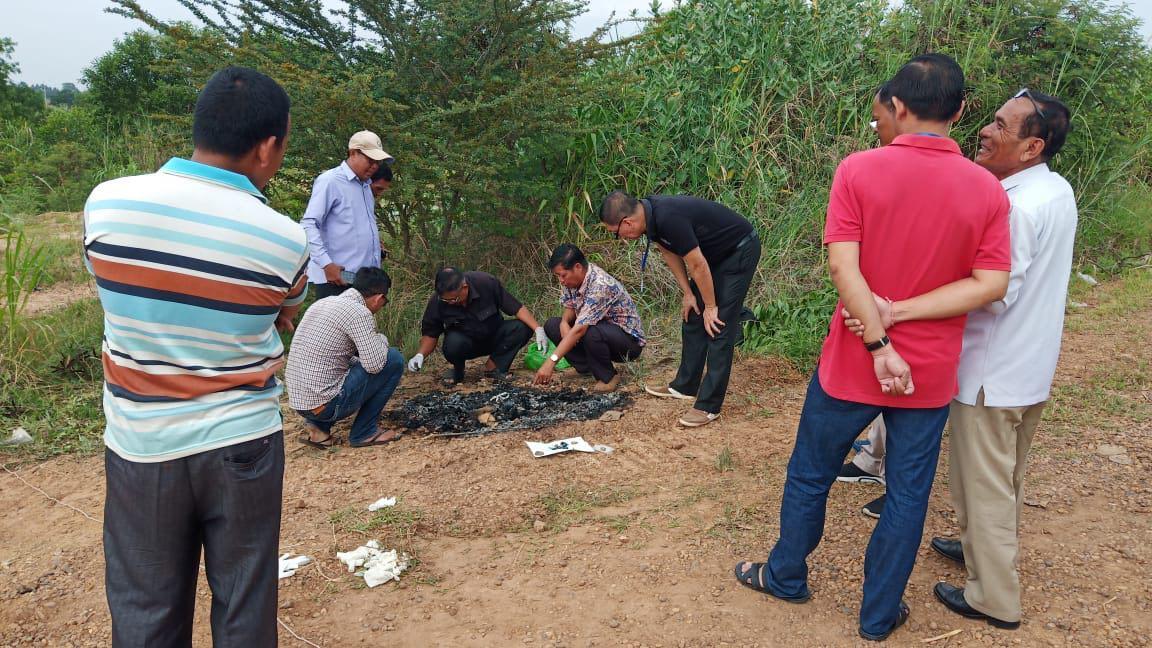 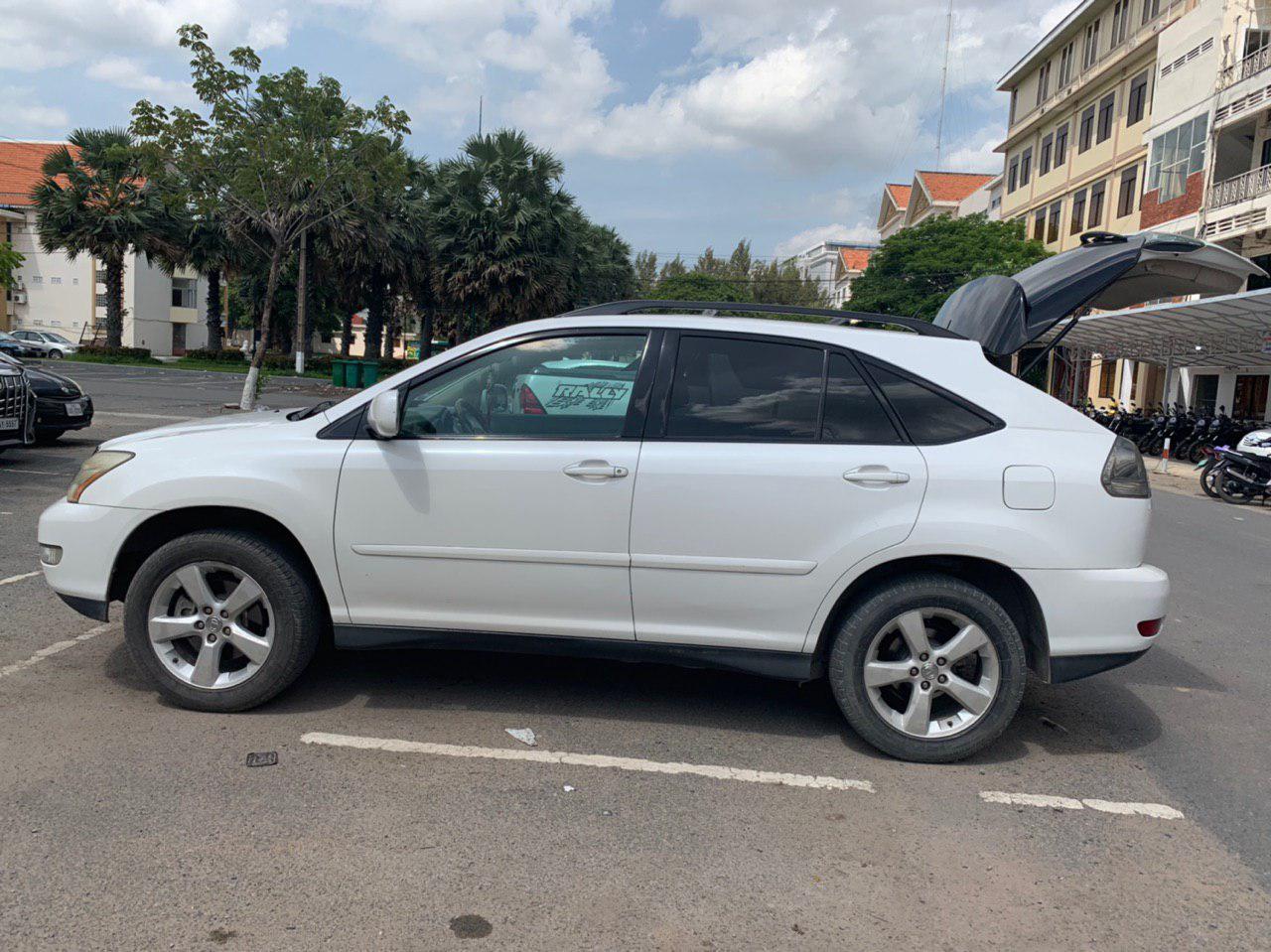 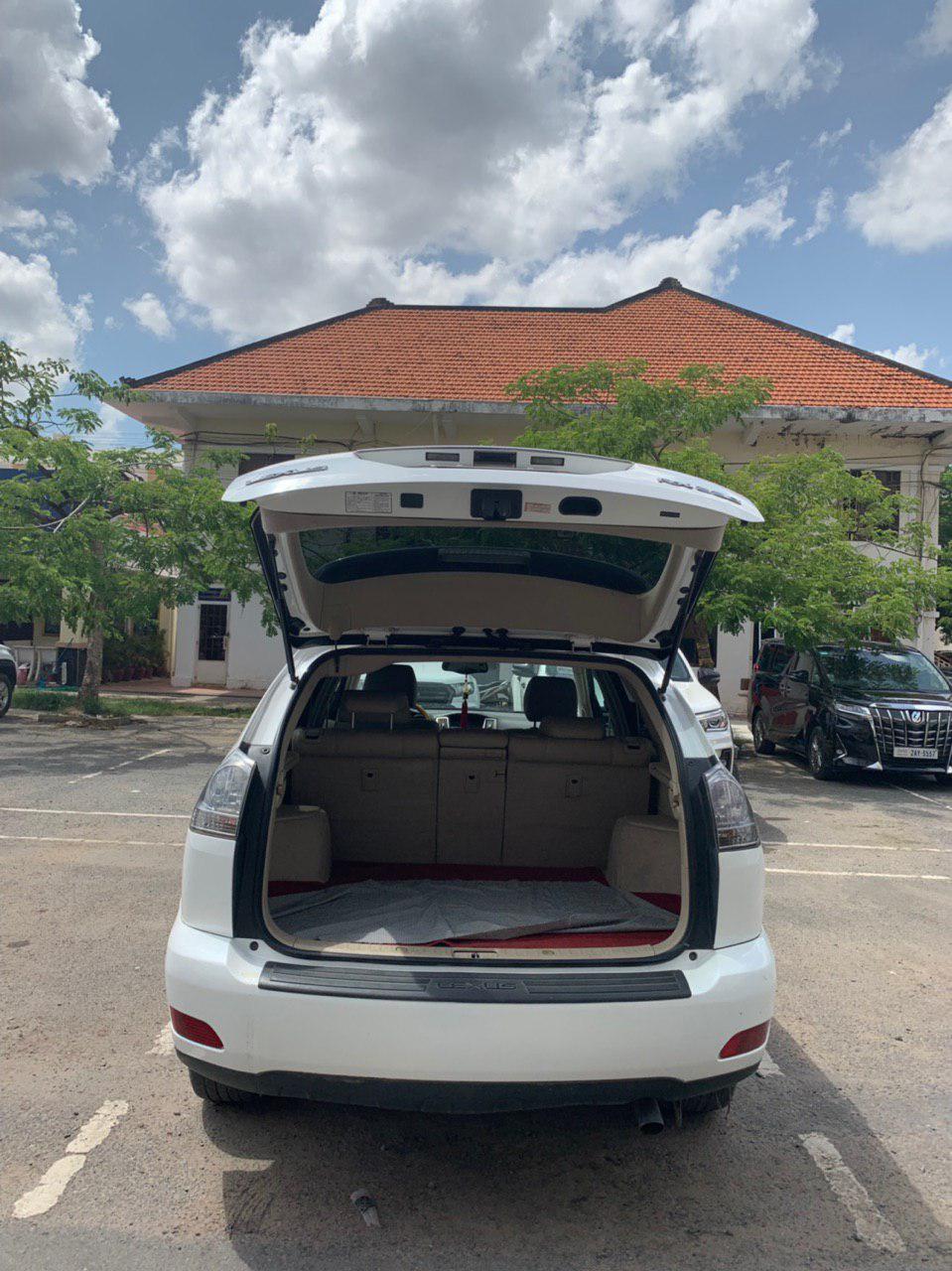 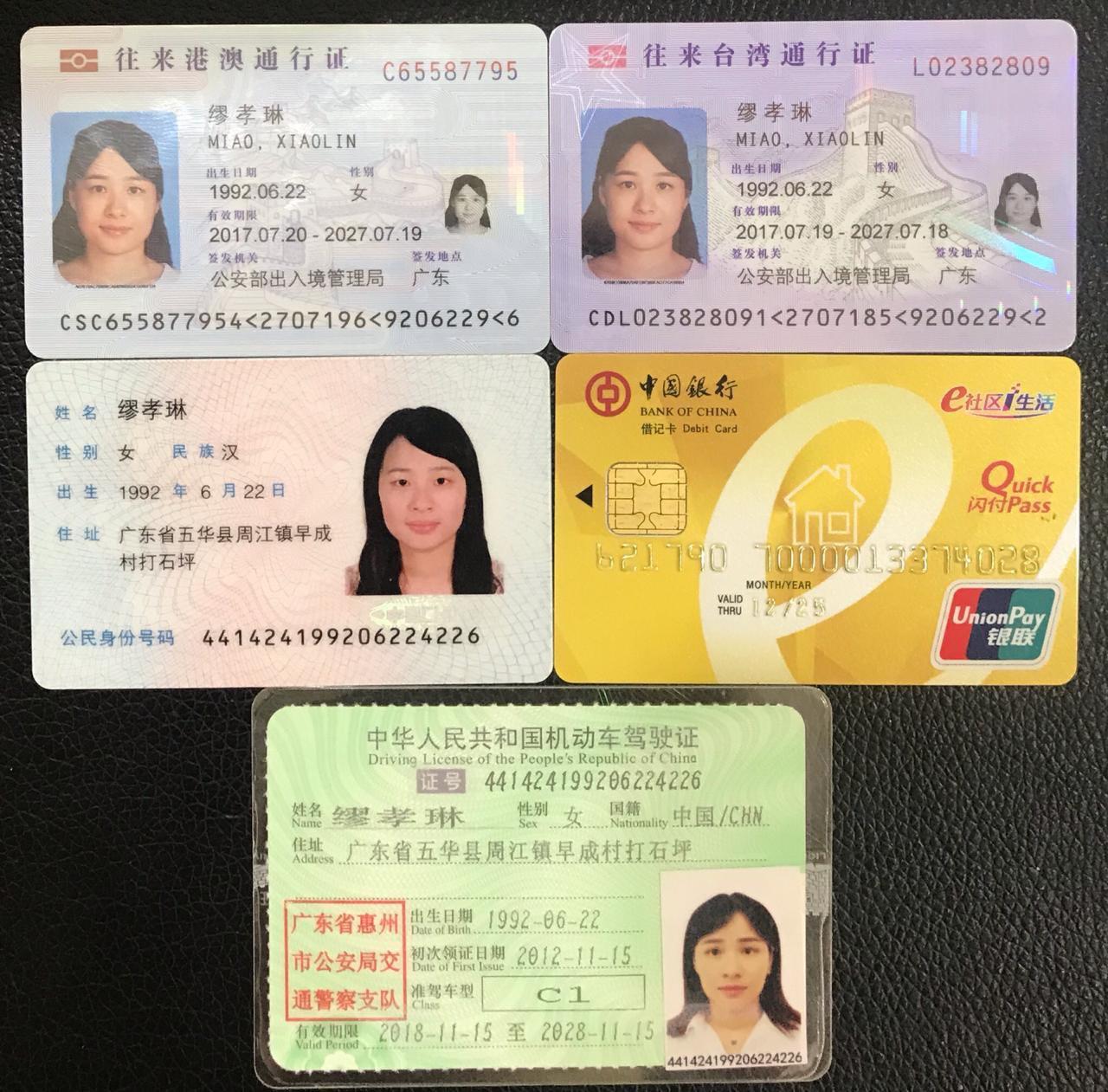