Phnom Penh (FN), July 23 - Cambodia's General Department of Taxation (GDT) collected over USD 1,500 million in tax revenue during the first semester of 2019, an increase of 29 percent compared to the same period in 2018, according to director-general Kong Vibol.

Vibol said an online collection platform (E-VAT Refund) has improved the efficiency of VAT management and prevented tax evasion, contributing to the growth of tax revenue.

Aun Pornmoniroth, Cambodian Minister ot Economy and Finance, praised and honored the achievements of the GDT in the first semester of 2019.

To ensure the effectiveness of tax mobilization in accordance with the budget plan, the minister advised GDT to follow up the progress and implementation of the measures launched by the Royal Government of Cambodia in the 18th Government-Private Sector Forum on 29 March 2019.
=FRESH NEWS 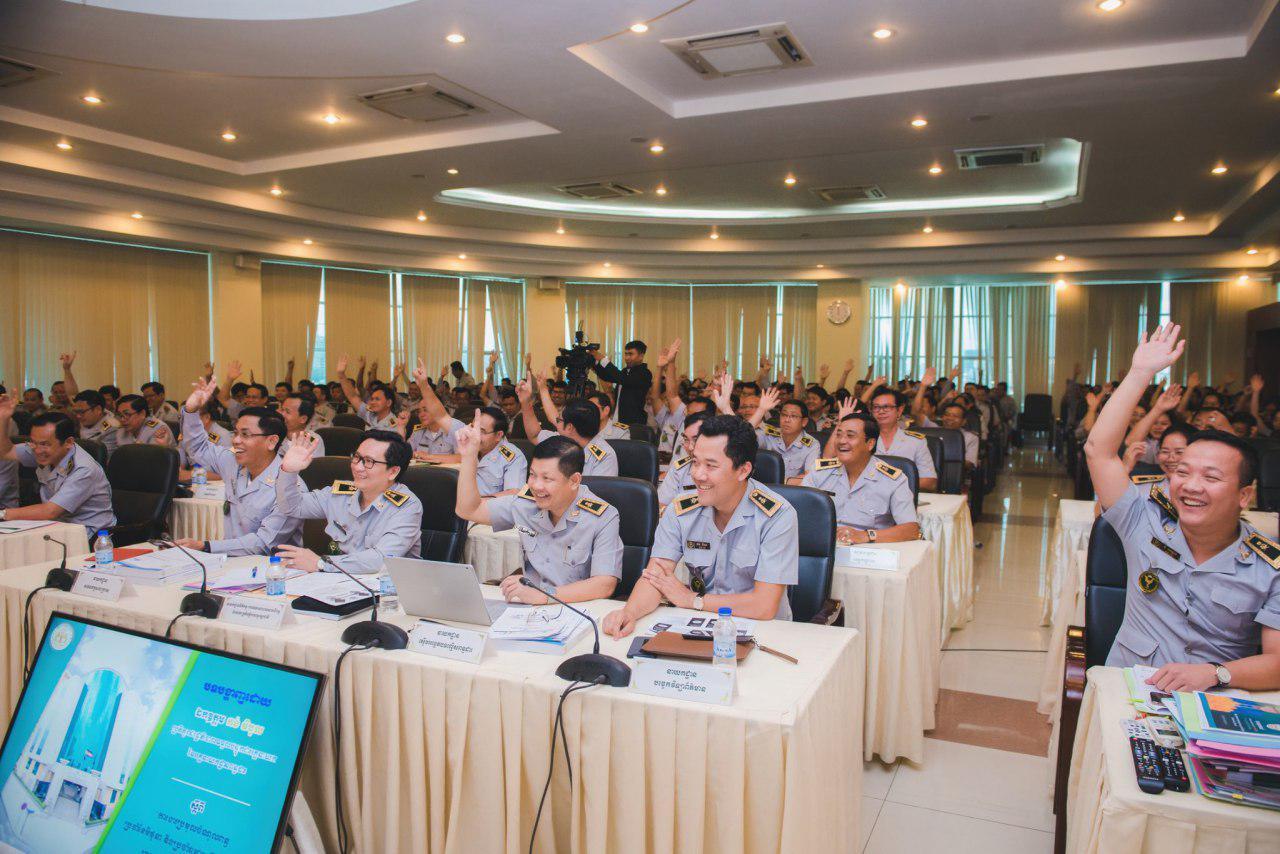 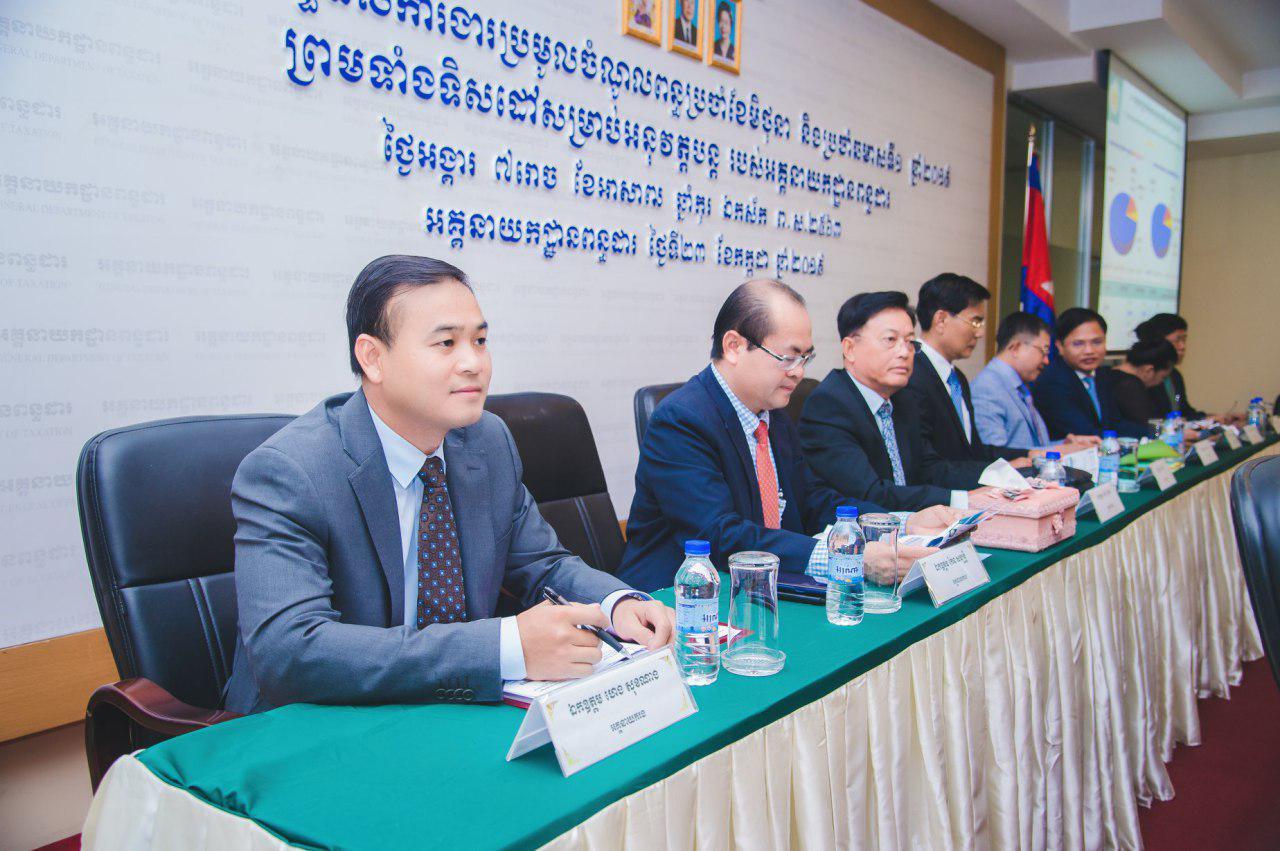 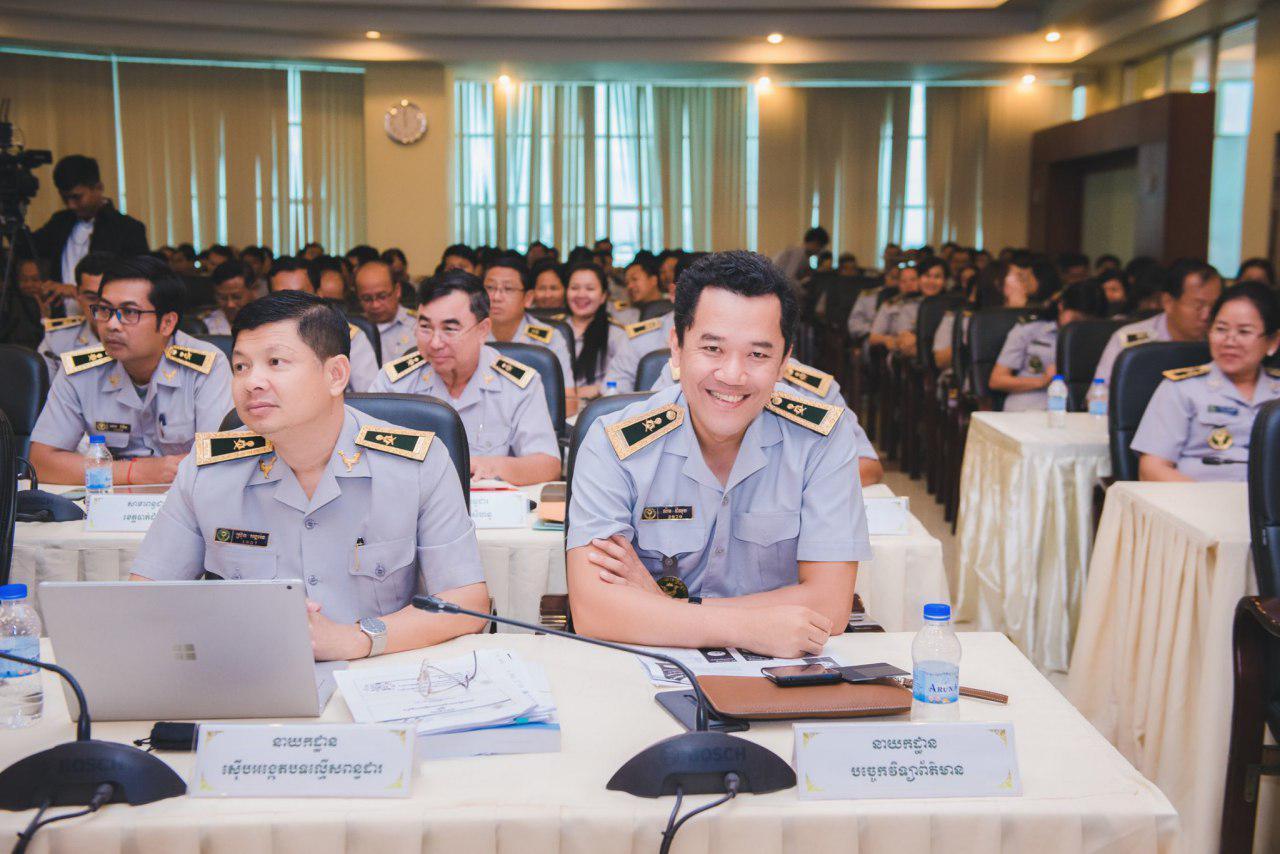 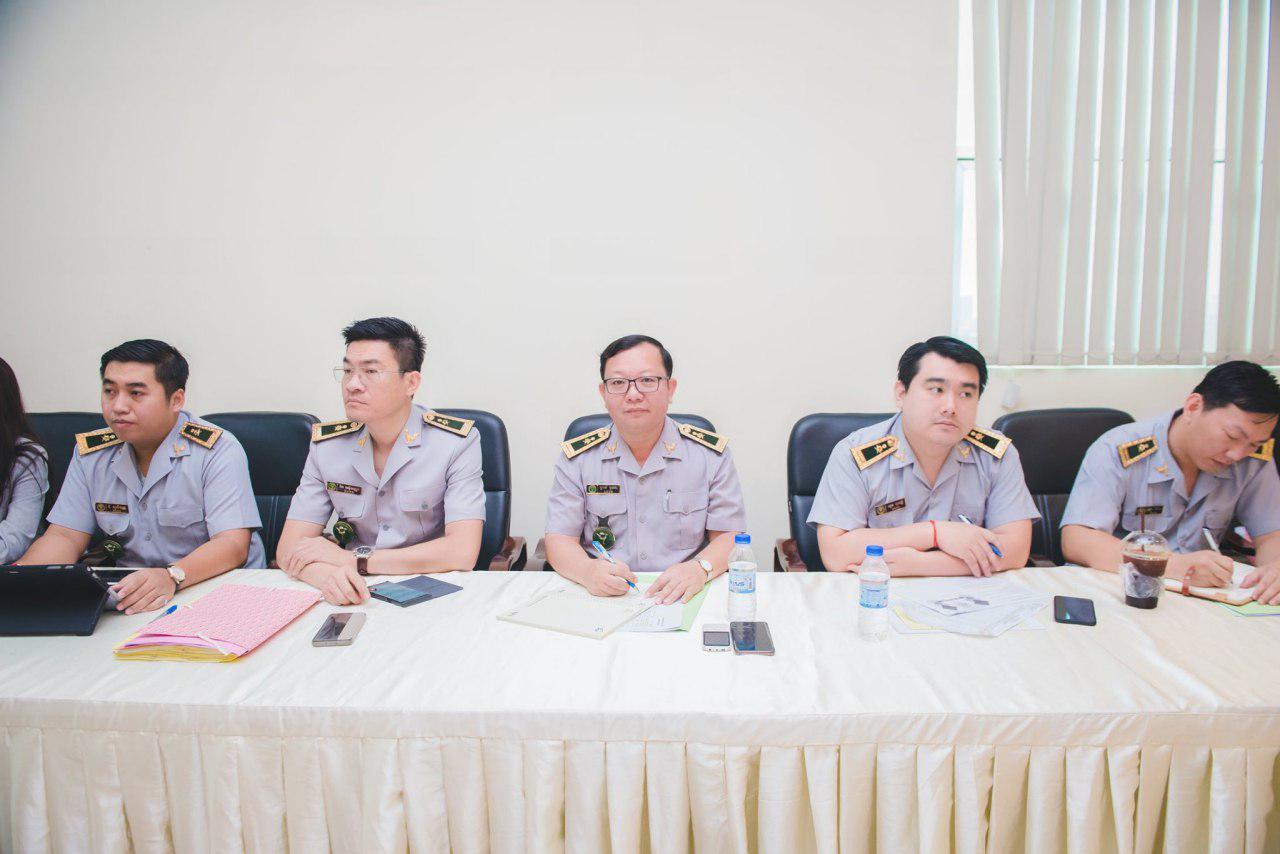 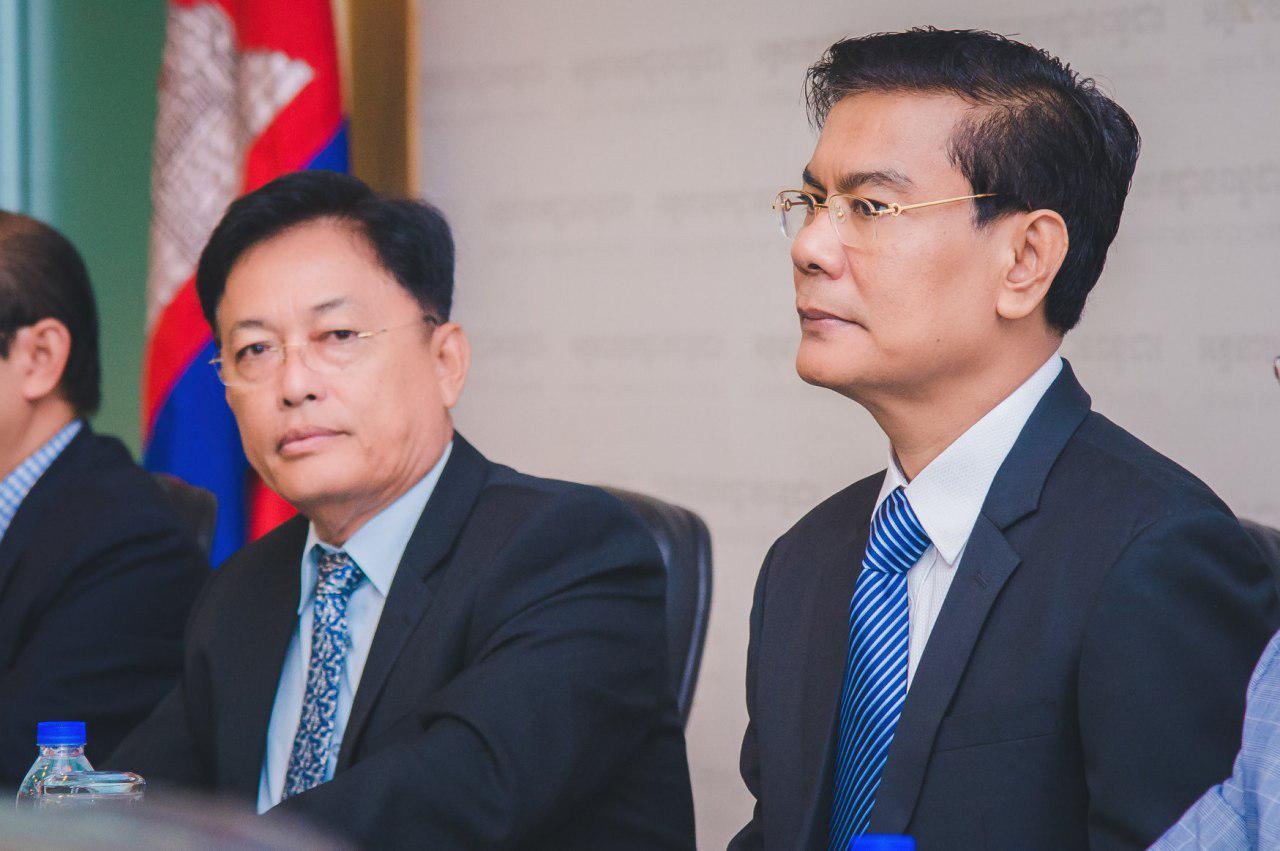 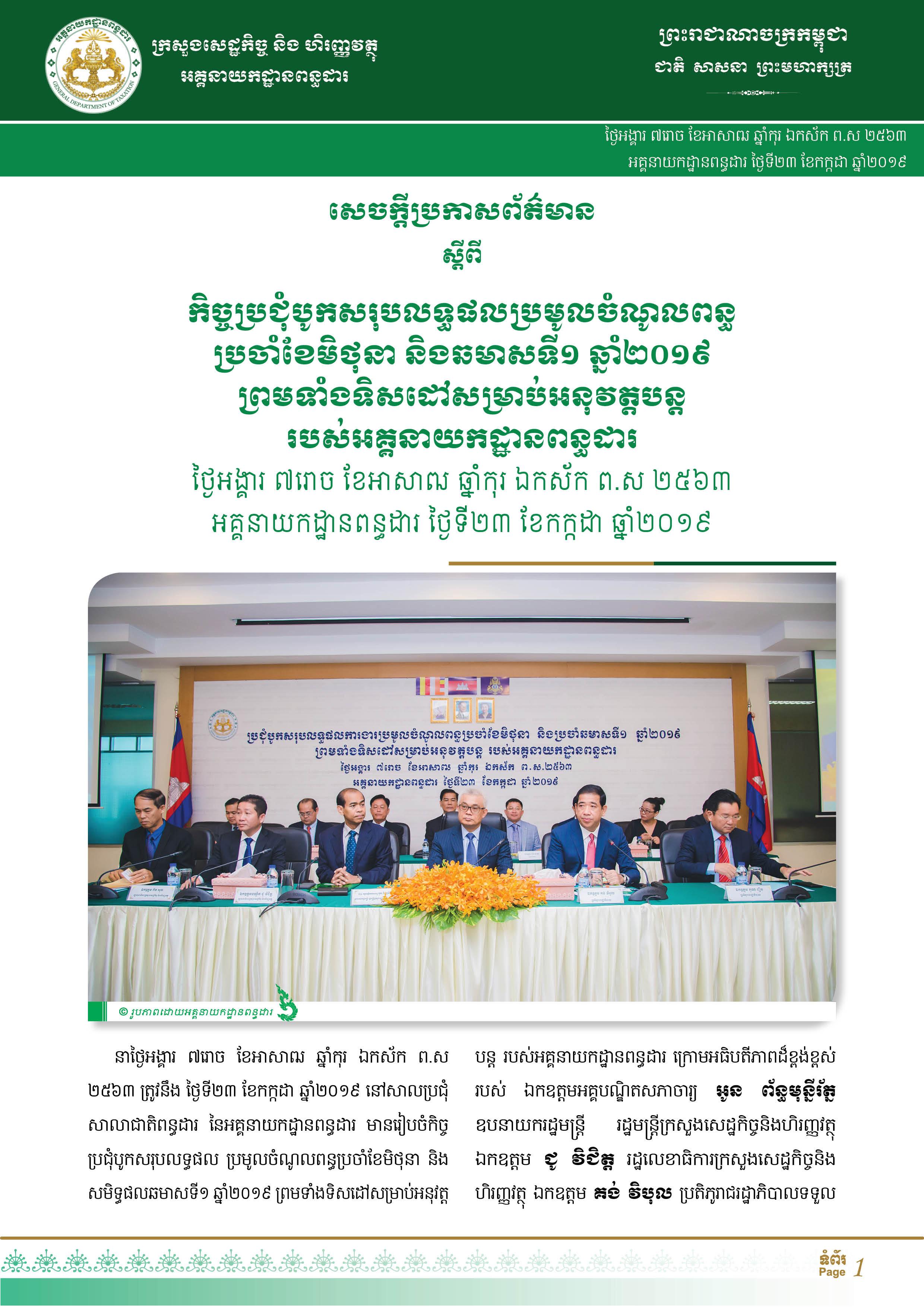 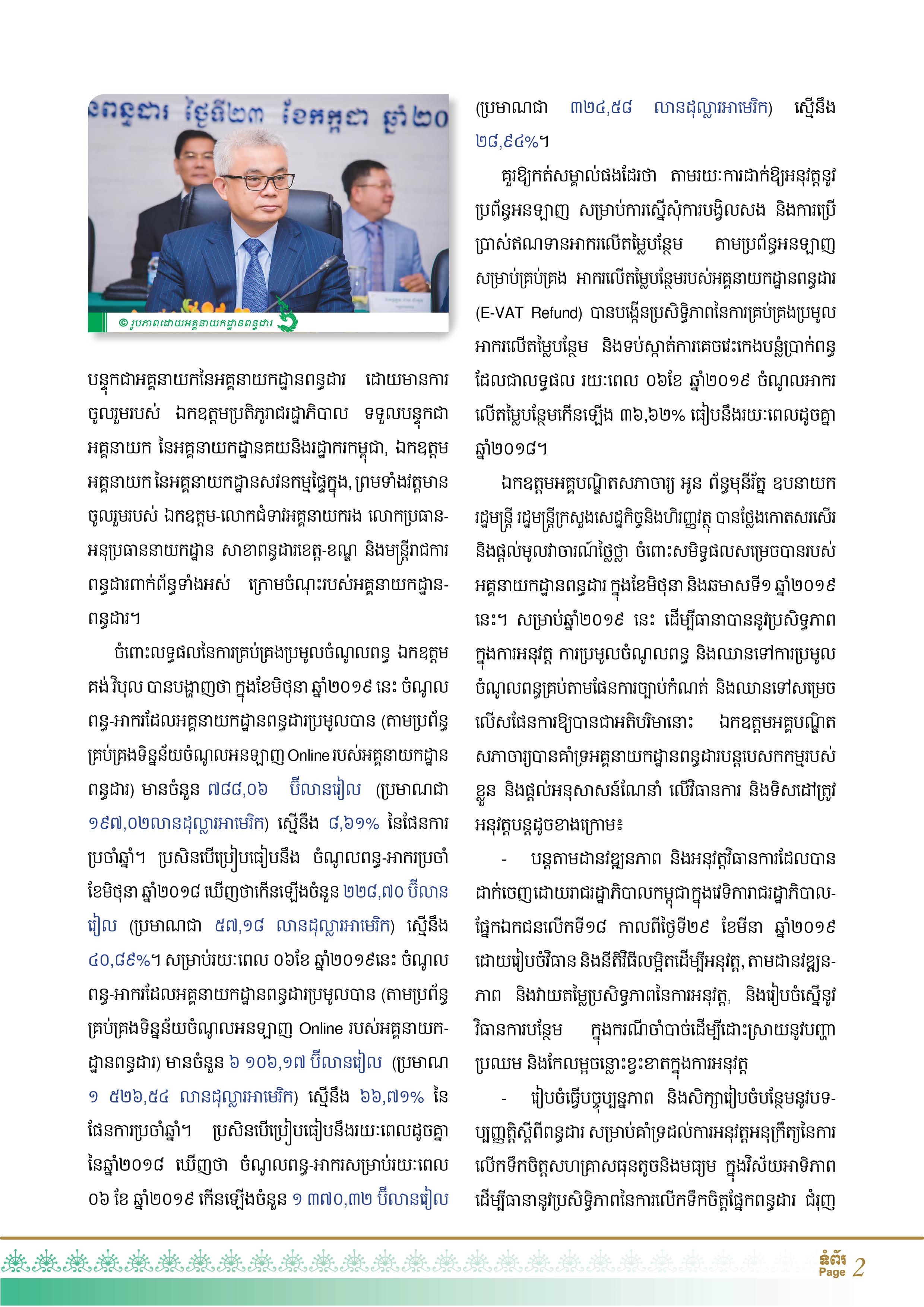 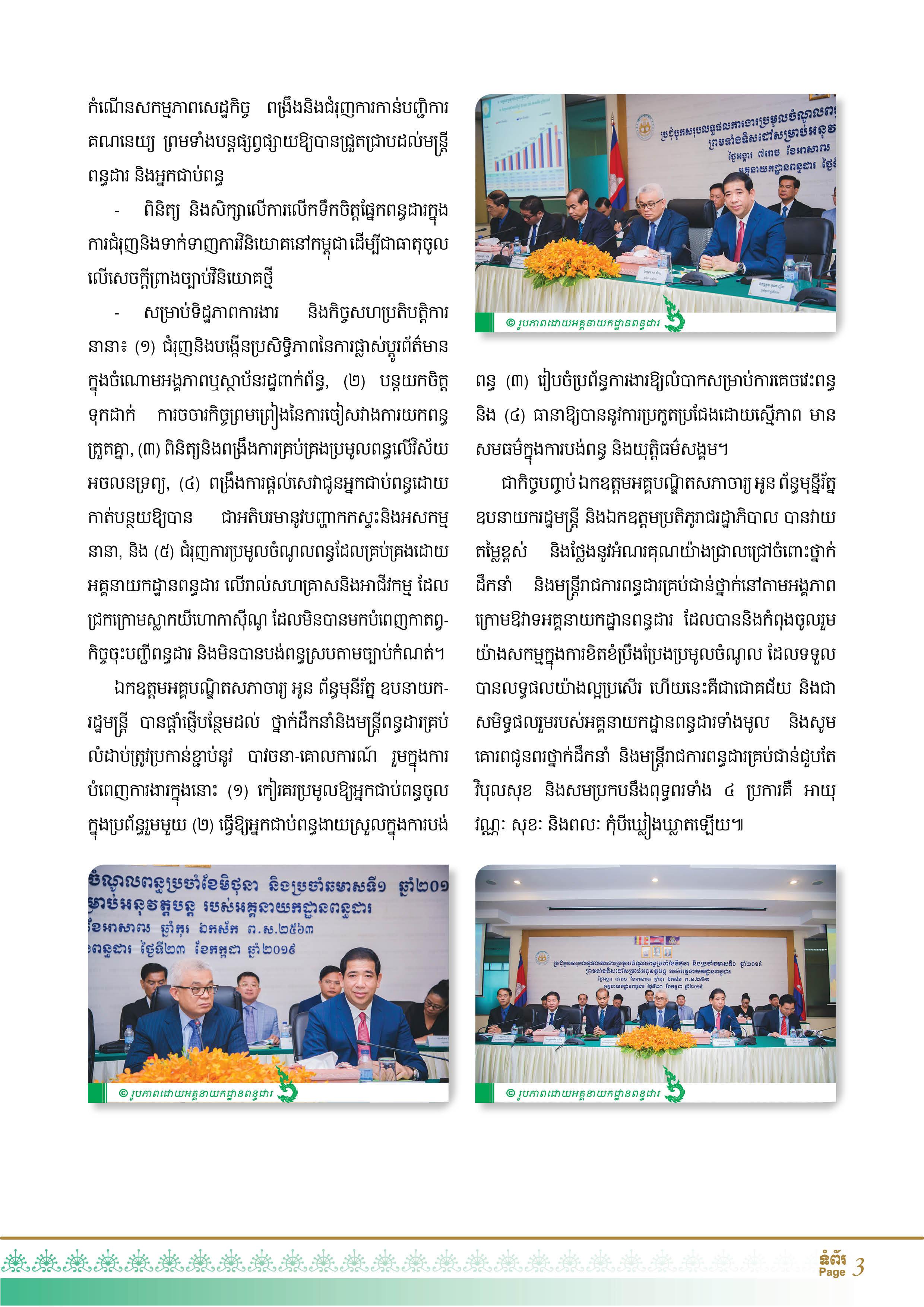