"MoFAIC has issued guidelines to all its overseas representatives to tighten visa control, unfortunately RFA on 20 July reported that the ministry advised all representatives not to issue visas to the six MEPs. This is a completely fabricated news,” said Ket Sophann.

Sophann said that as a sovereign and independent country, the kingdom has absolute rights to restrict visa on any foreigner or group of foreign nationals coming into the country for security and safety purposes.

It is worth nothing that Radio Free Asia on Wednesday reported that Cambodia has “blacklisted” six EU lawmakers after they expressed interest in joining the return of former opposition leader Sam Rainsy and other top leaders of the dissolved CNRP in exile.
=FRESH NEWS 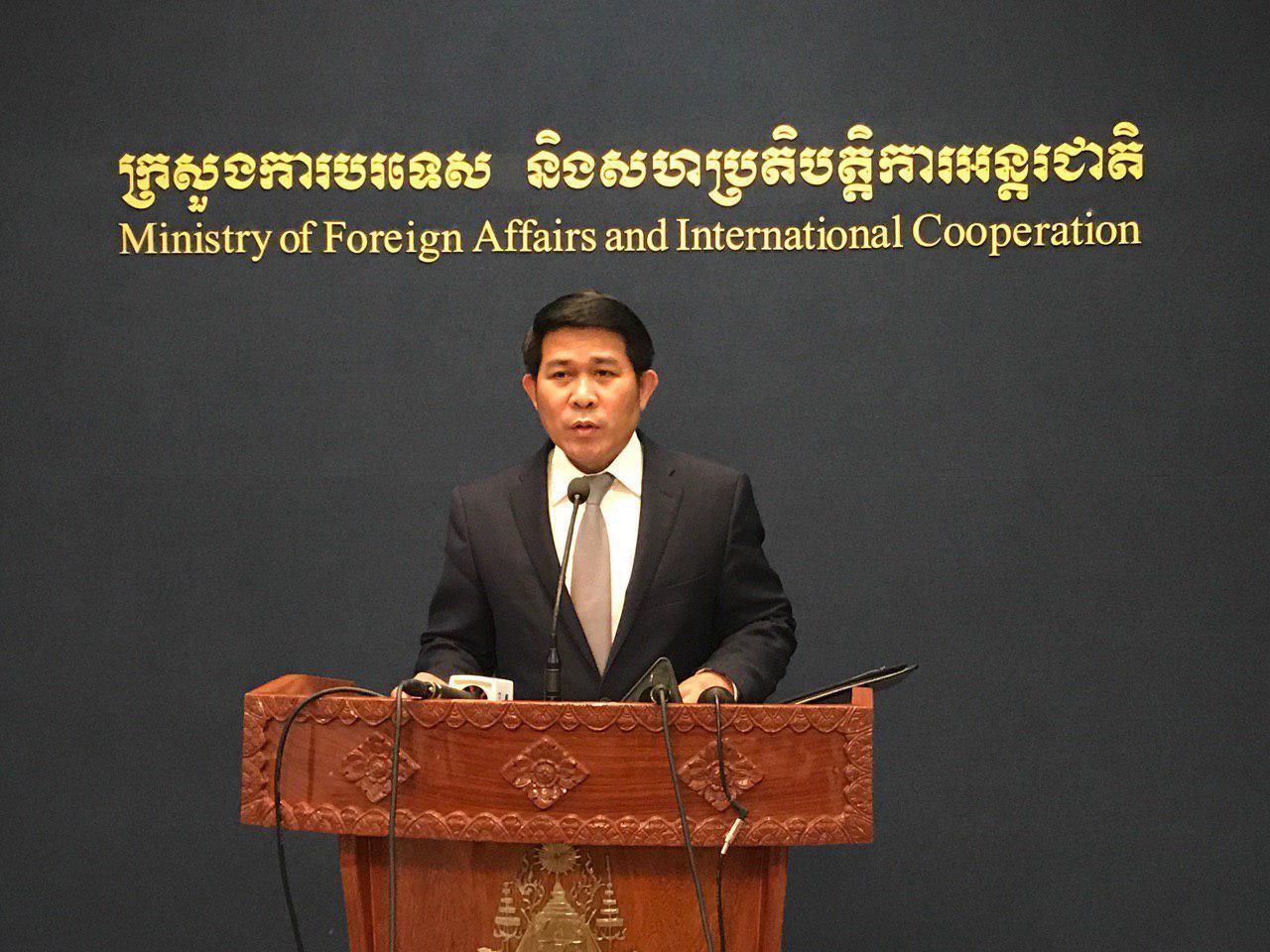