Phnom Penh (FN), July 25 – Thirty-three people have been killed by dengue fever as of the third week of July 2019, according to Dr. Huy Rekol, director of the National Centre for Parasitology, Entomology and Malaria Control on Thursday.

“By the 28th week of 2019, we have received 33,000 cases of dengue fever which have killed 33 people. Even though the number of cases decreases by 300 compared to the previous week, we continue to campaign on eliminating mosquito larvae,” he said.

“We have already put anti-larval powder and raise awareness among households to fill in puddles around their houses, as they are sources of mosquitoes,” he added.

Rekol appealed to parents to take their sick children to health centers or state hospitals within 48 hours if they suspected that their kids were infected with a dengue virus.

Health official warned that people of all ages could get dengue fever caused by the Aedes aegypti mosquito, which spreads the disease by biting one person after another. Within the first two to three days of a bite, patients may suffer acute illness followed by headache, fever, exhaustion, severe muscle, and joint pain, swollen glands, vomiting and rashes.

Health ministry report indicated that there were 24,684 cases of dengue fever with 23 deaths in 2018 compared to 6,372 cases with three deaths in 2017. The report said that most cases were in Phnom Penh and Kampong Chhnang, Preah Vihear, Siem Reap, Kratie, Kampong Thom, Kampong Cham, Oddar Meanchey and Banteay Meanchey provinces.

In Cambodia, the peak of dengue epidemic period is in the rainy season from May to October.
=FRESH NEWS 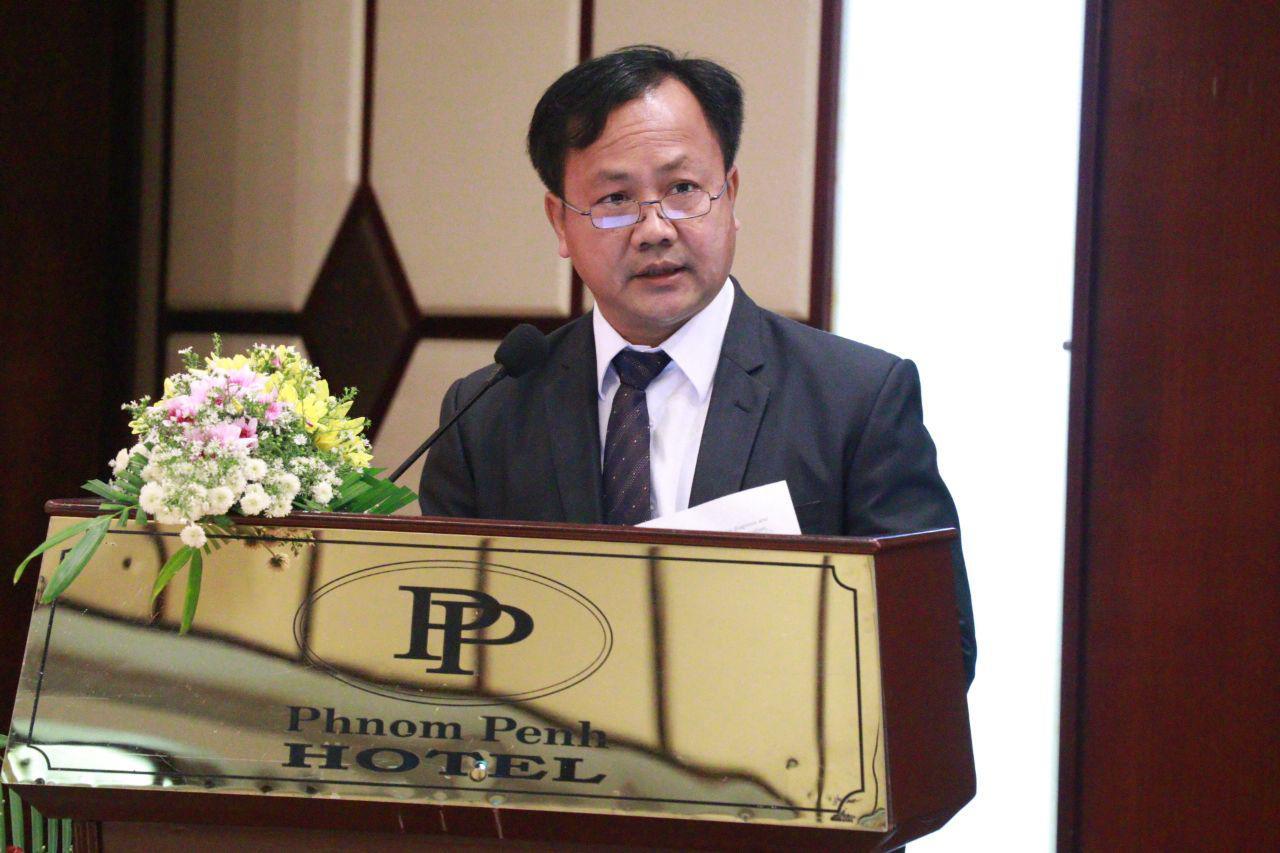 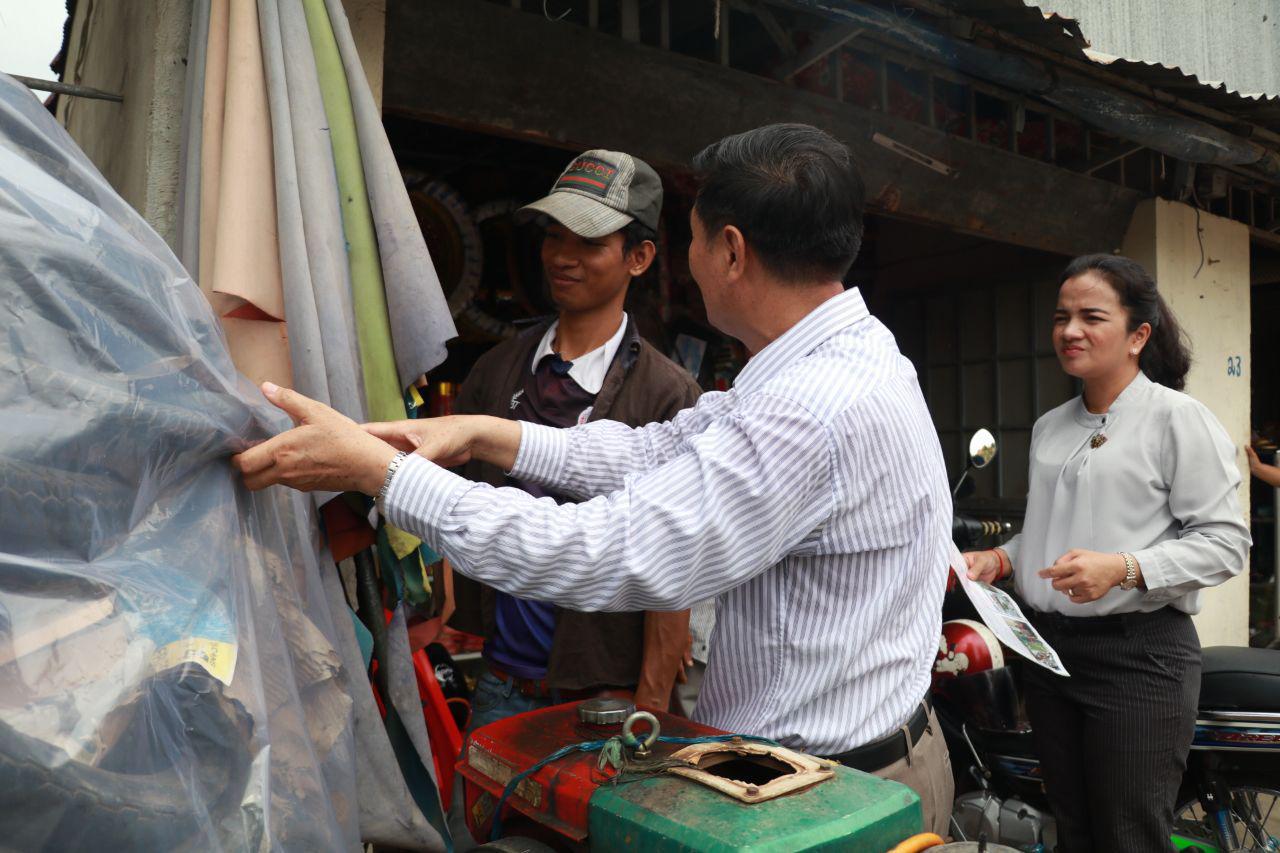 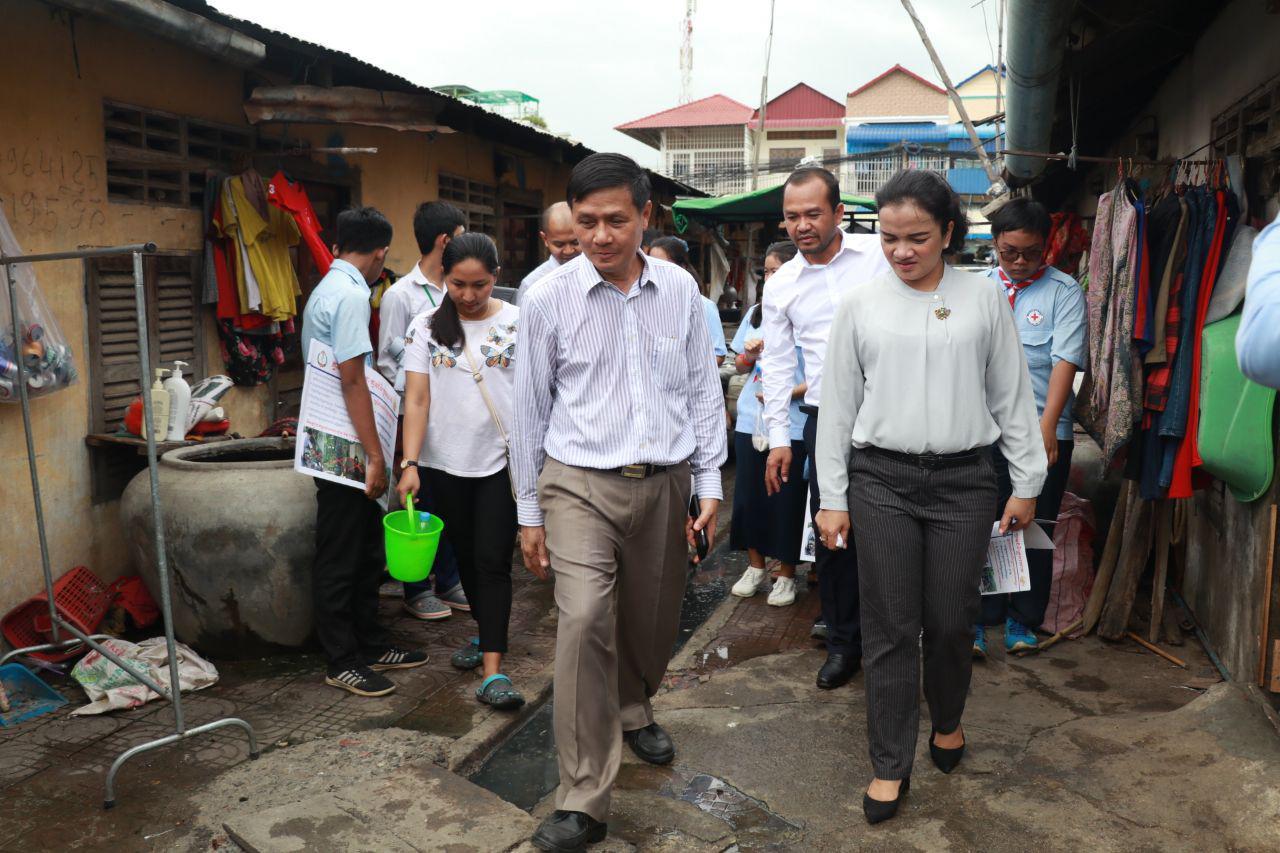 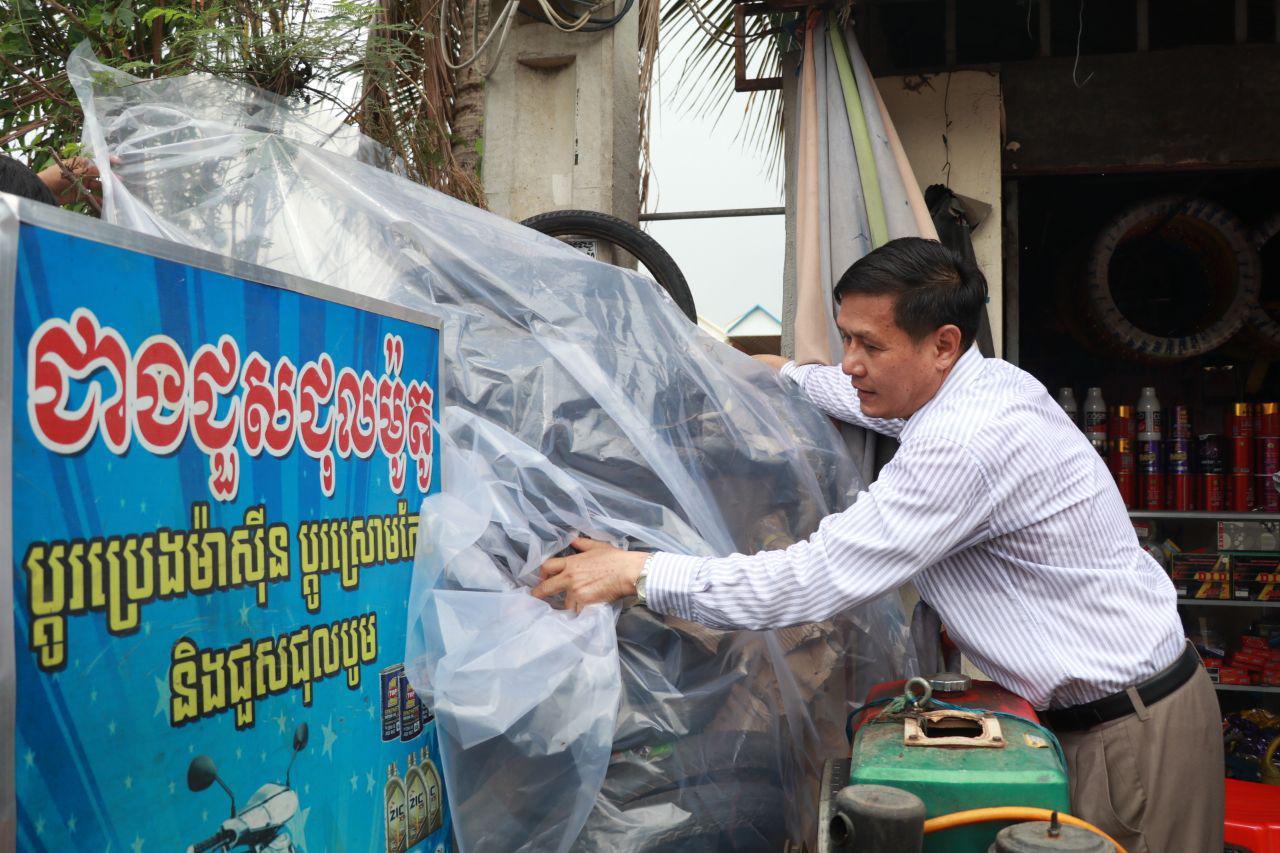 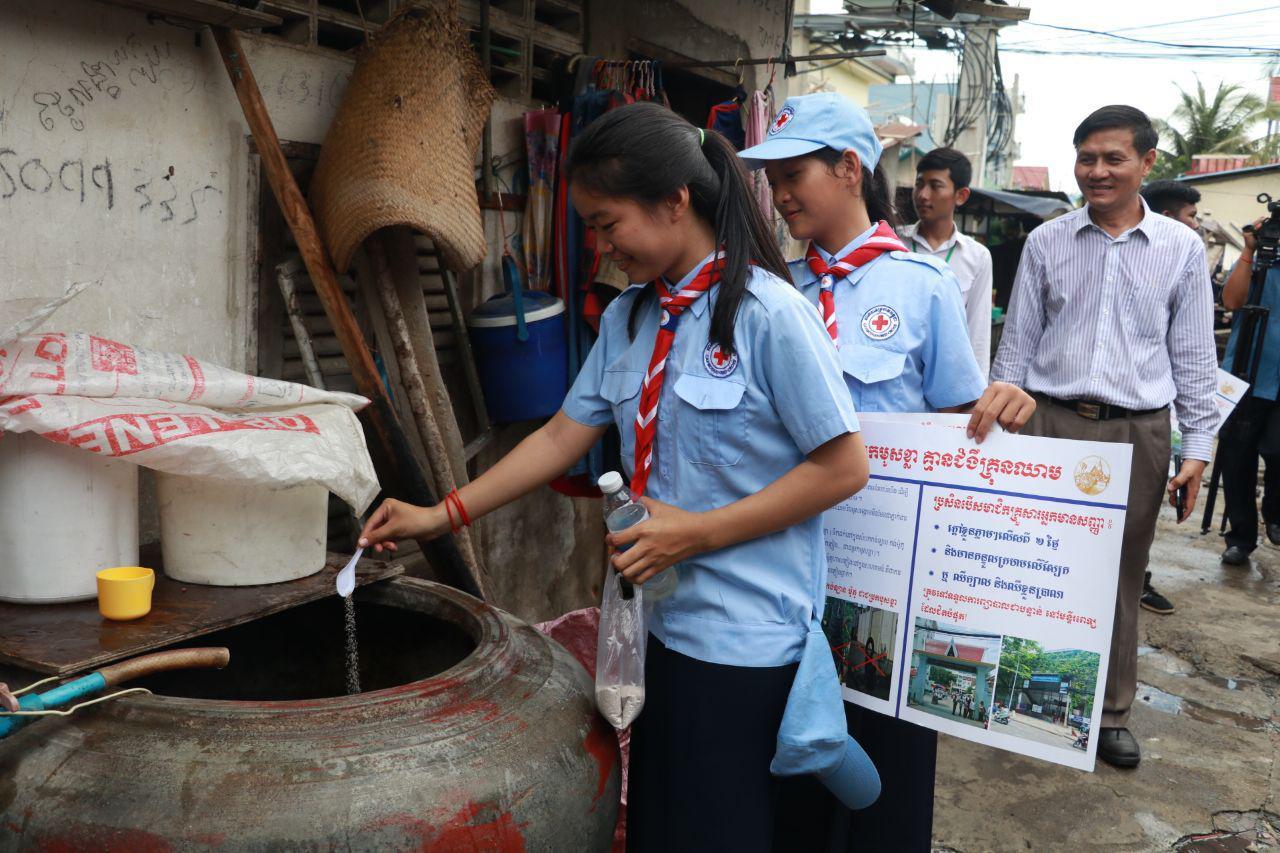 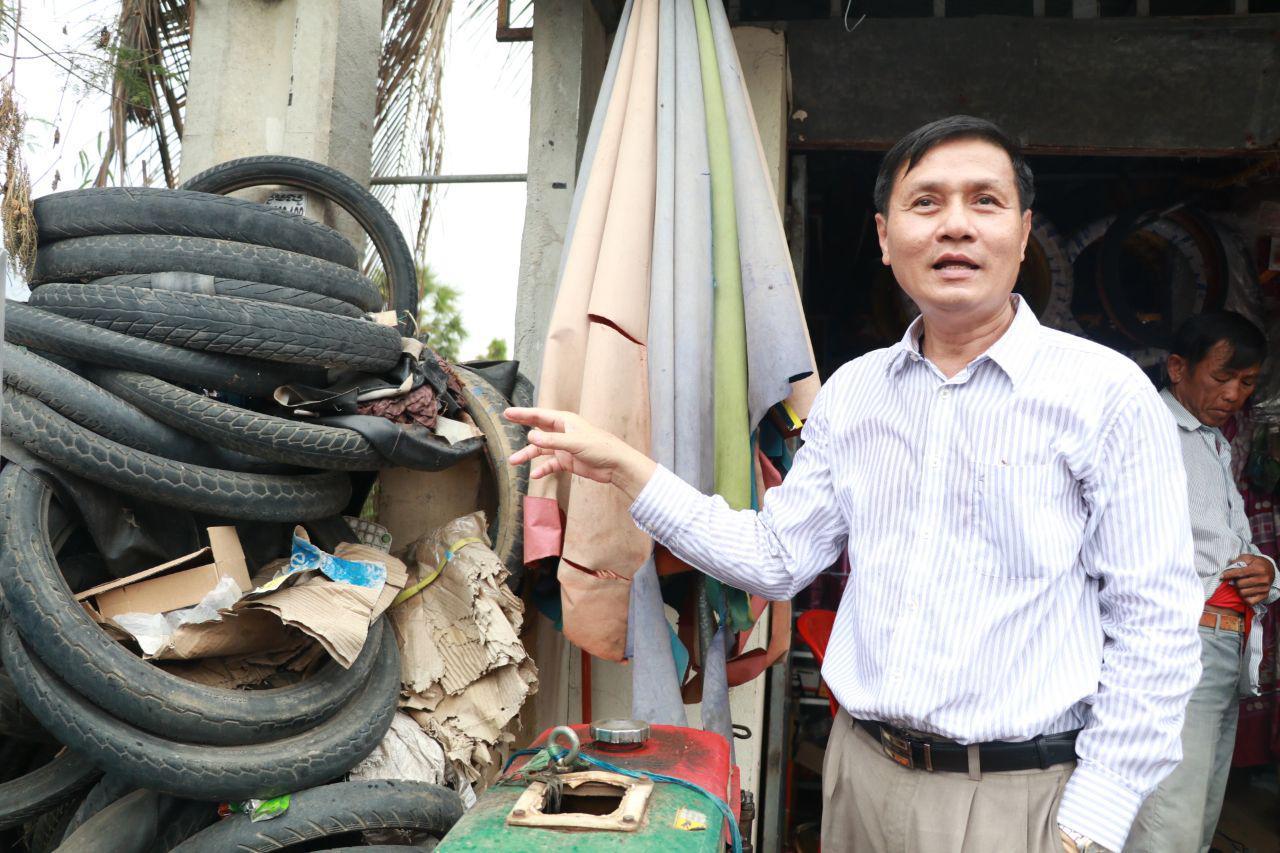 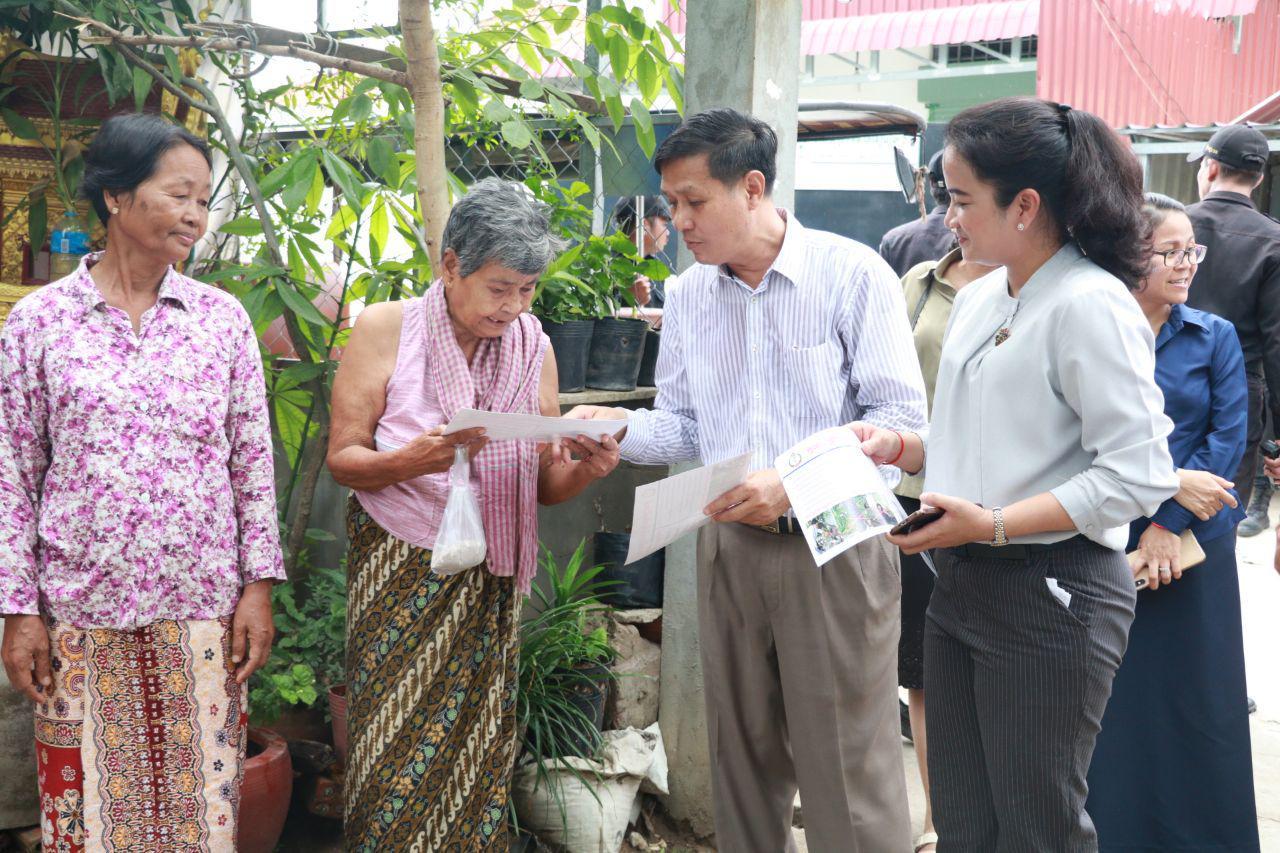 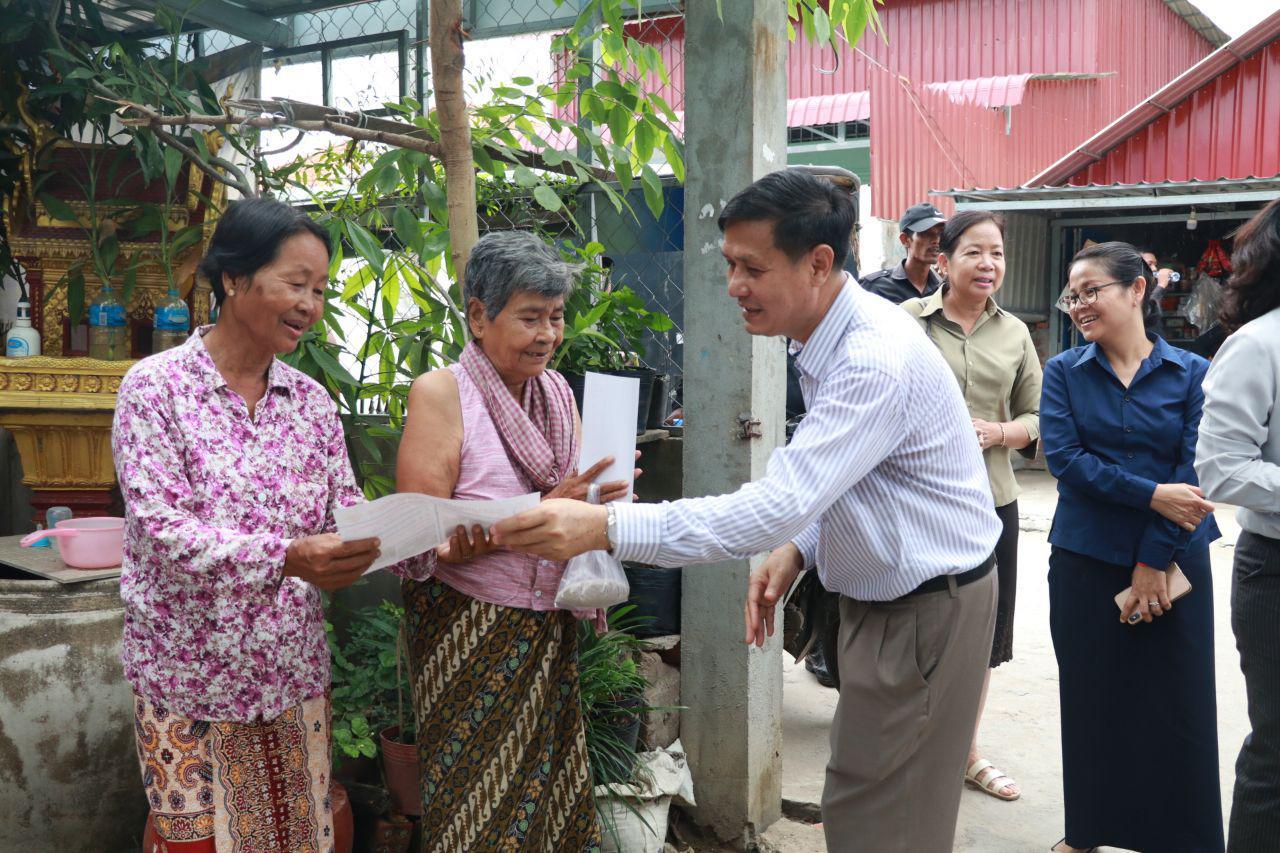 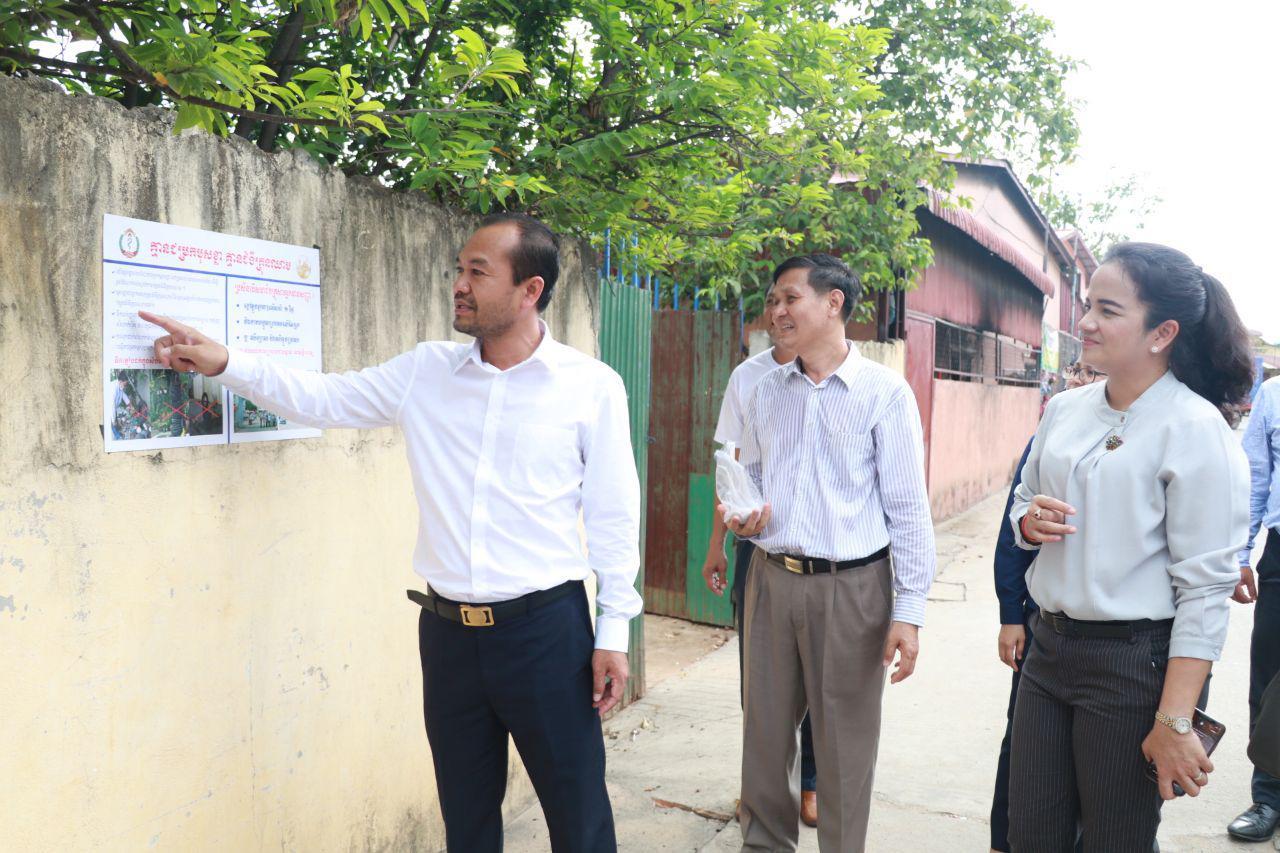 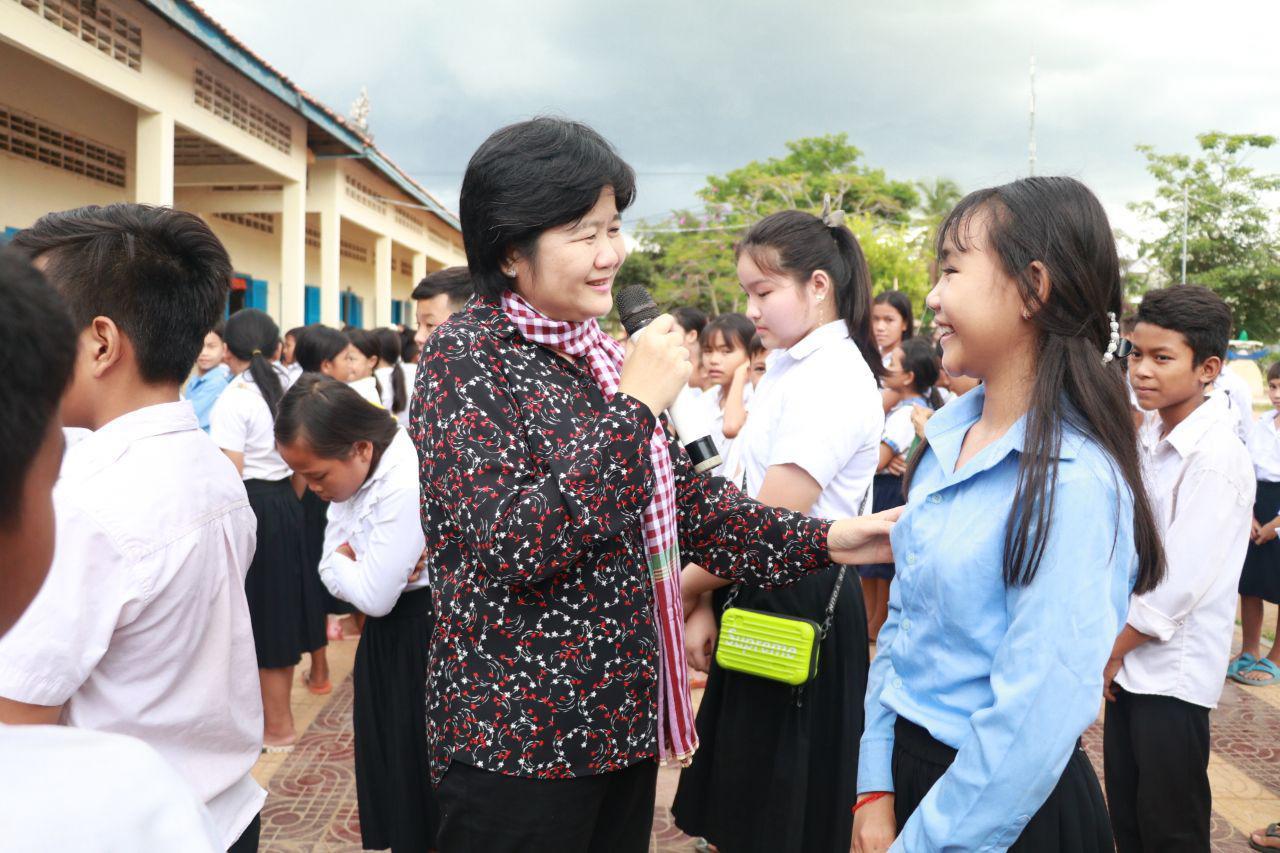 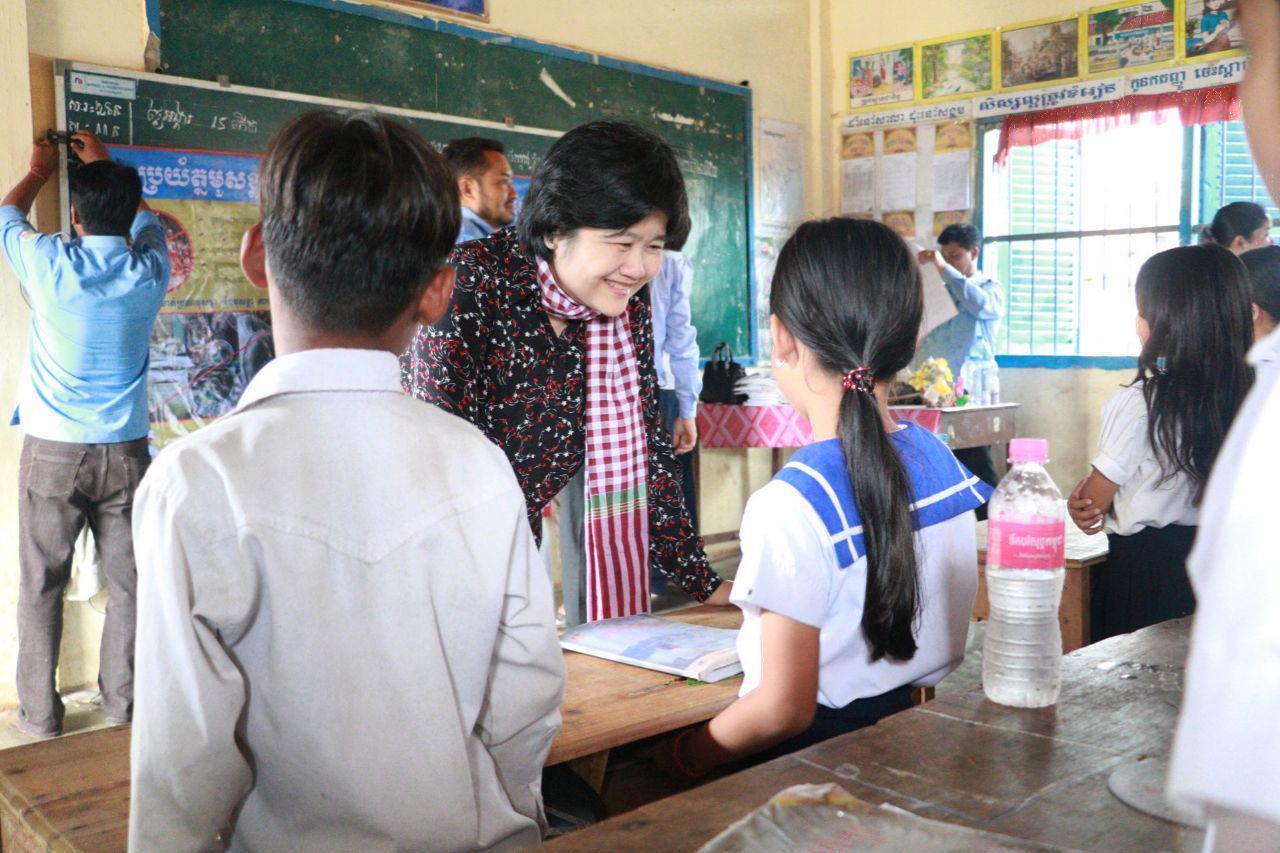 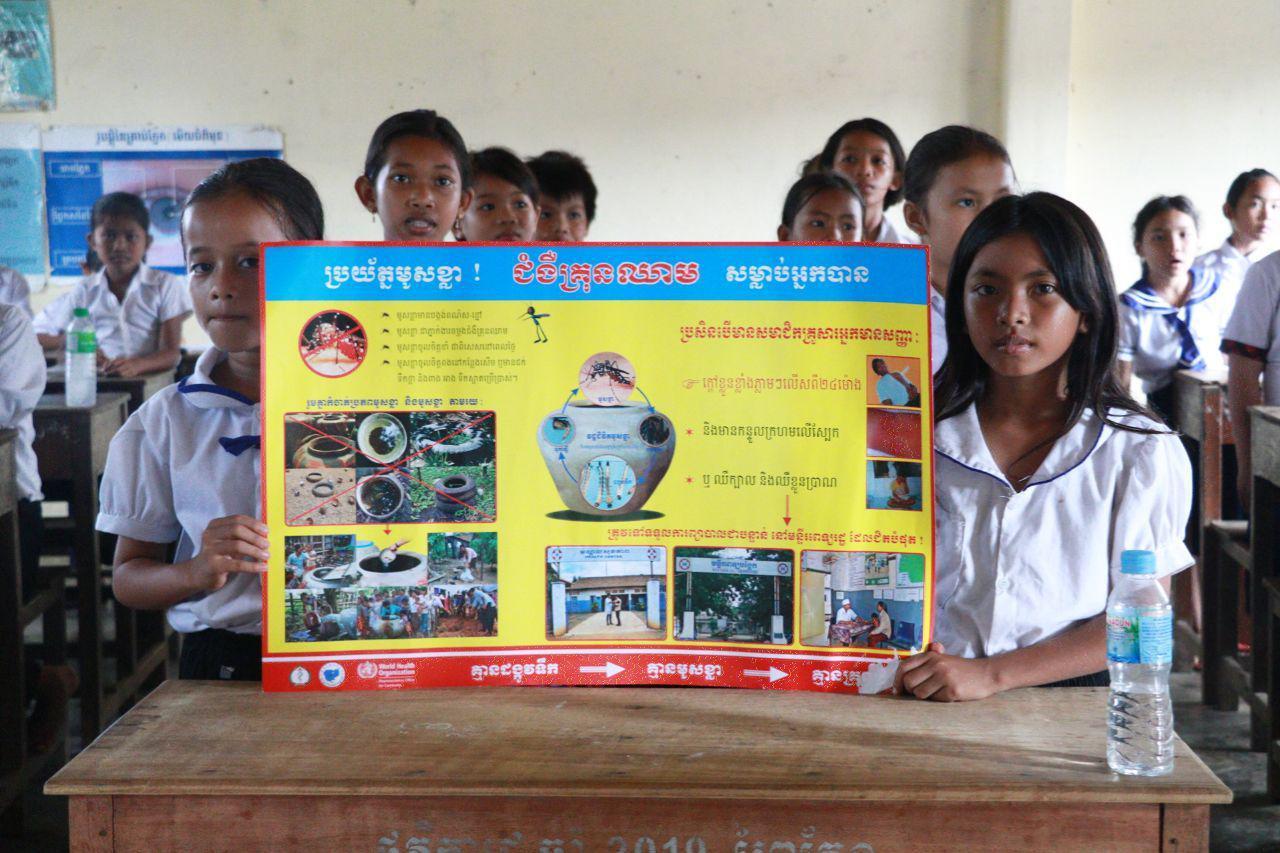 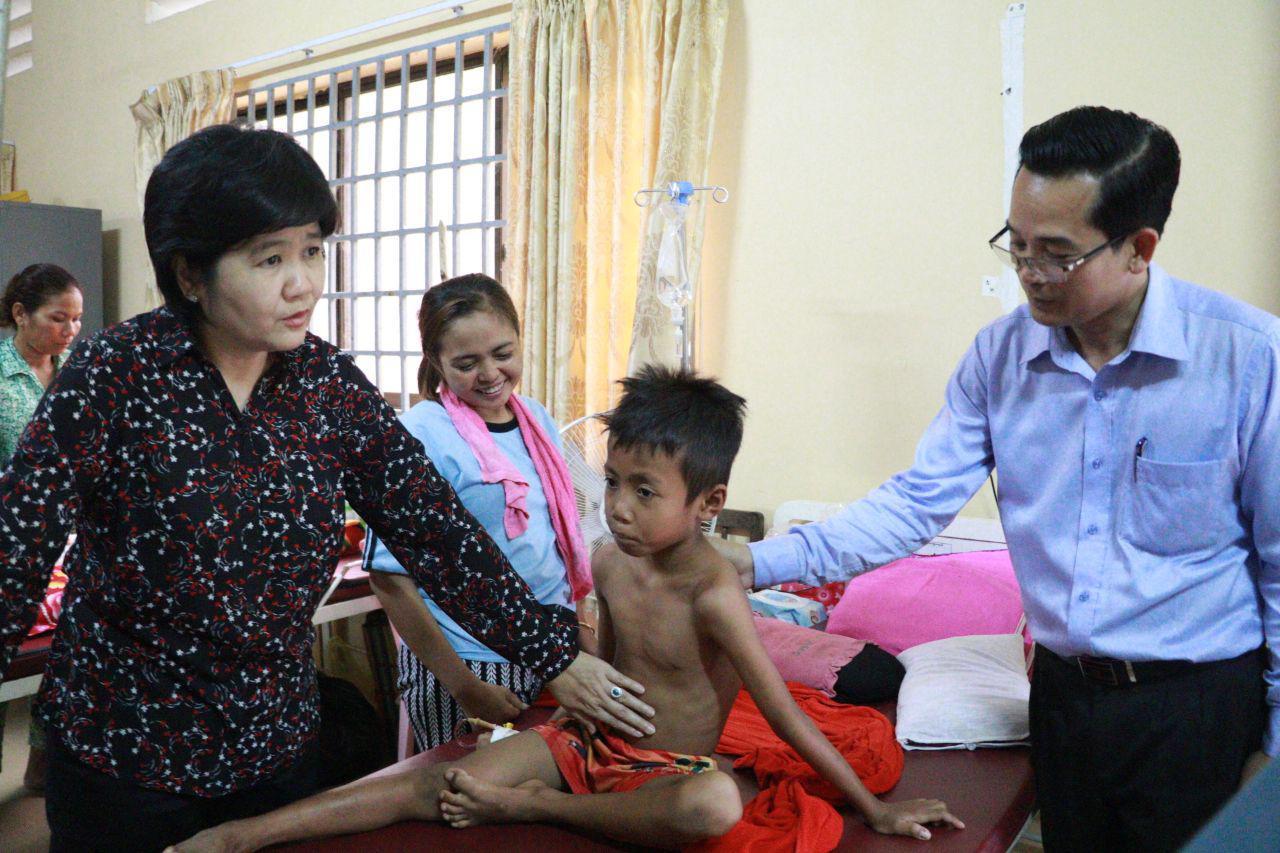 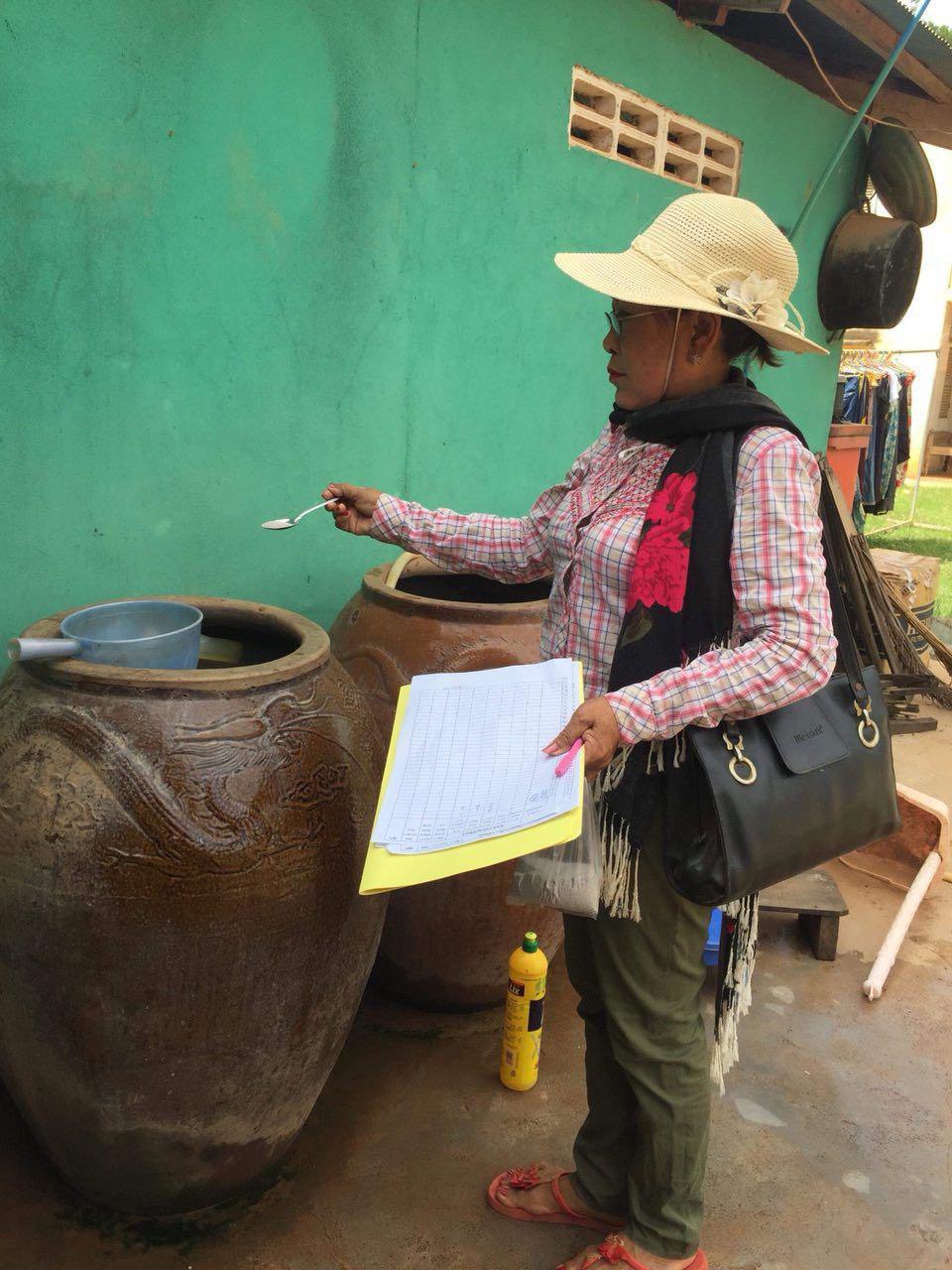 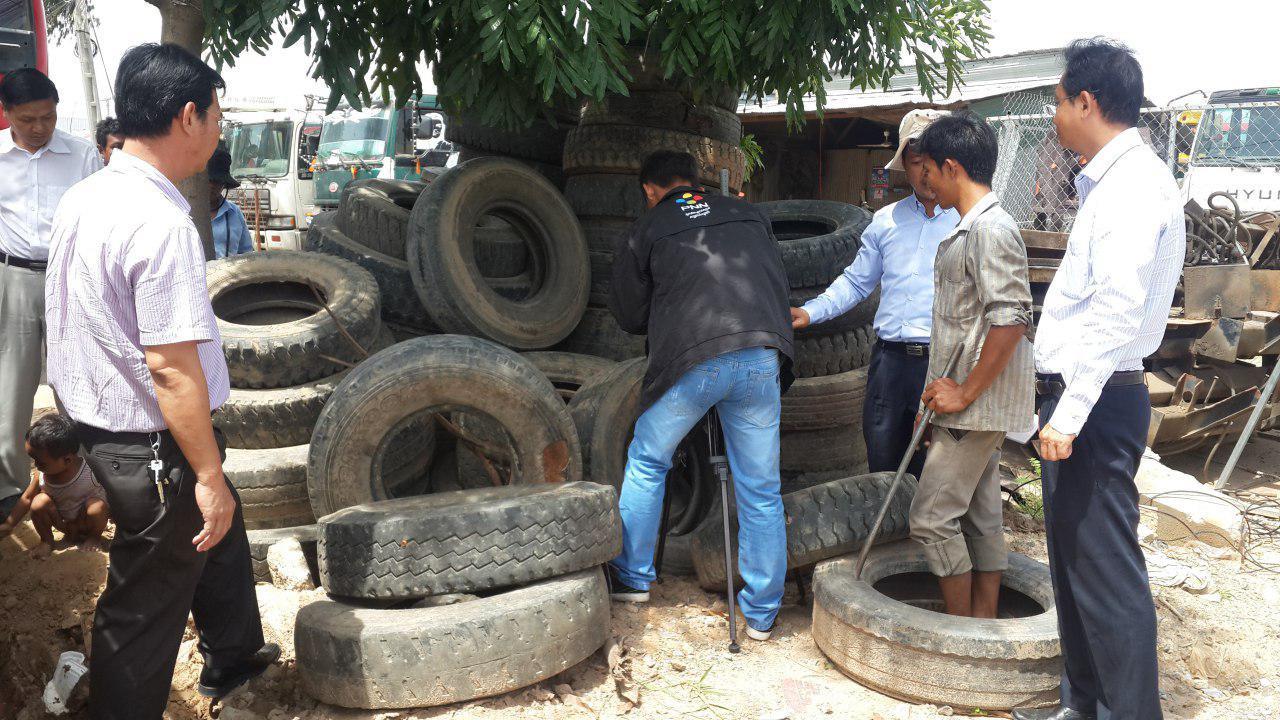 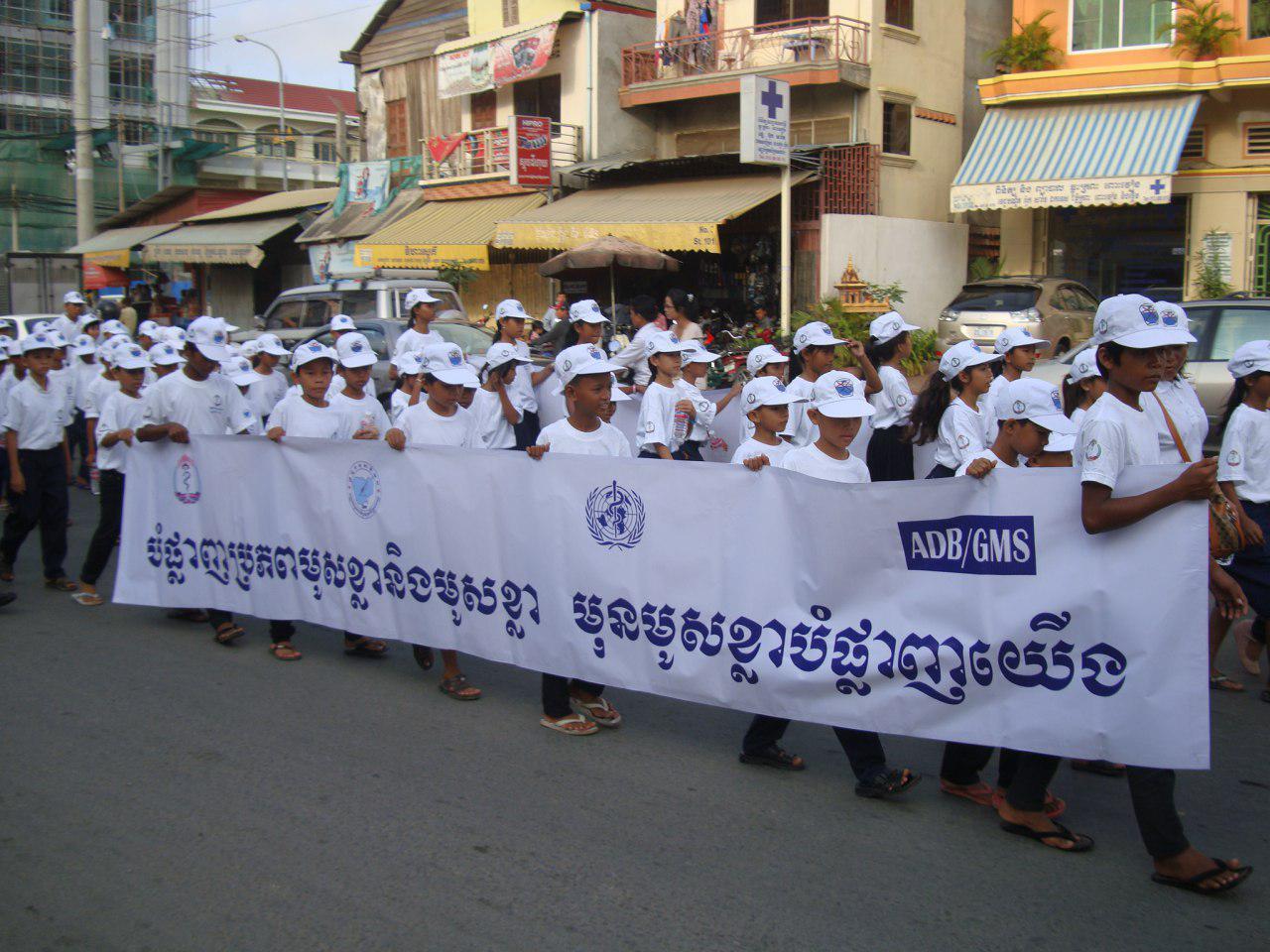