Phnom Penh (FN), July 29 – Prime Minister Hun Sen asked the United States to explain the intention of accusing Cambodia of hosting the Chinese military base, speaking during his visit to the new stadium Morodok Techo National Stadium on Monday.

The premier informed the compatriots that the baseless accusations made by the Americans have made Cambodia and other countries suffer the wars tremendously.

“Before the 1970 coup, you [Americans] accused Cambodia of hosting Vietnamese troops. Then you ousted His Majesty King Father Norodom Sihanouk. You also accused Iraq of Weapons of Mass Destruction. After you attacked Iraq, where were the WMDs? Many people died in Iraq,” the premier stated.

Prime Minister asked the US whether the baseless accusations made recently have the intention like in 1970. He reiterated that there is no reasons for Cambodia-China to sign a secret deal.

VOA and the Wall Street Journal recently published a fabricated report, baselessly accusing the kingdom of signing secret deal with China over the use of military base at the kingdom’s coastal province.

Defense spokesperson Chhum Socheat led a big group of 73 journalists to conduct fact-finding mission to the kingdom’s Ream Naval Base on 26 July 2019.

“What the western media published was politically motivated and a falsified truth about Cambodia,” they said.

Answering a question from Fresh News reporter whether China needs to setup military base in the kingdom, Puy Kea stated that, “China does not need Cambodia’s military base, as they already possesses a huge base in the South China Sea of Southeast Asia.”

“It is a very small waterway here at Ream of Cambodia and that the water is too shallow for the Chinese navy to navigate,” he added. 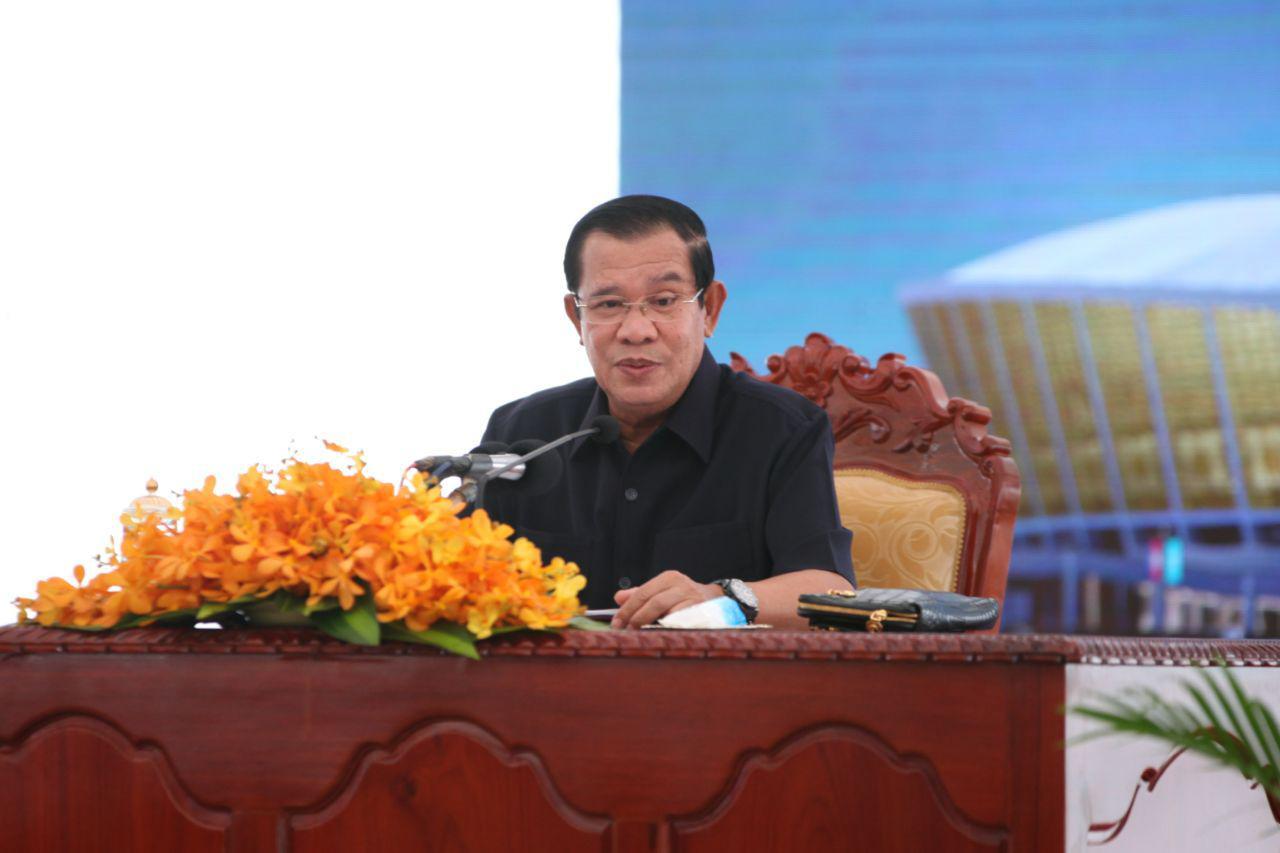 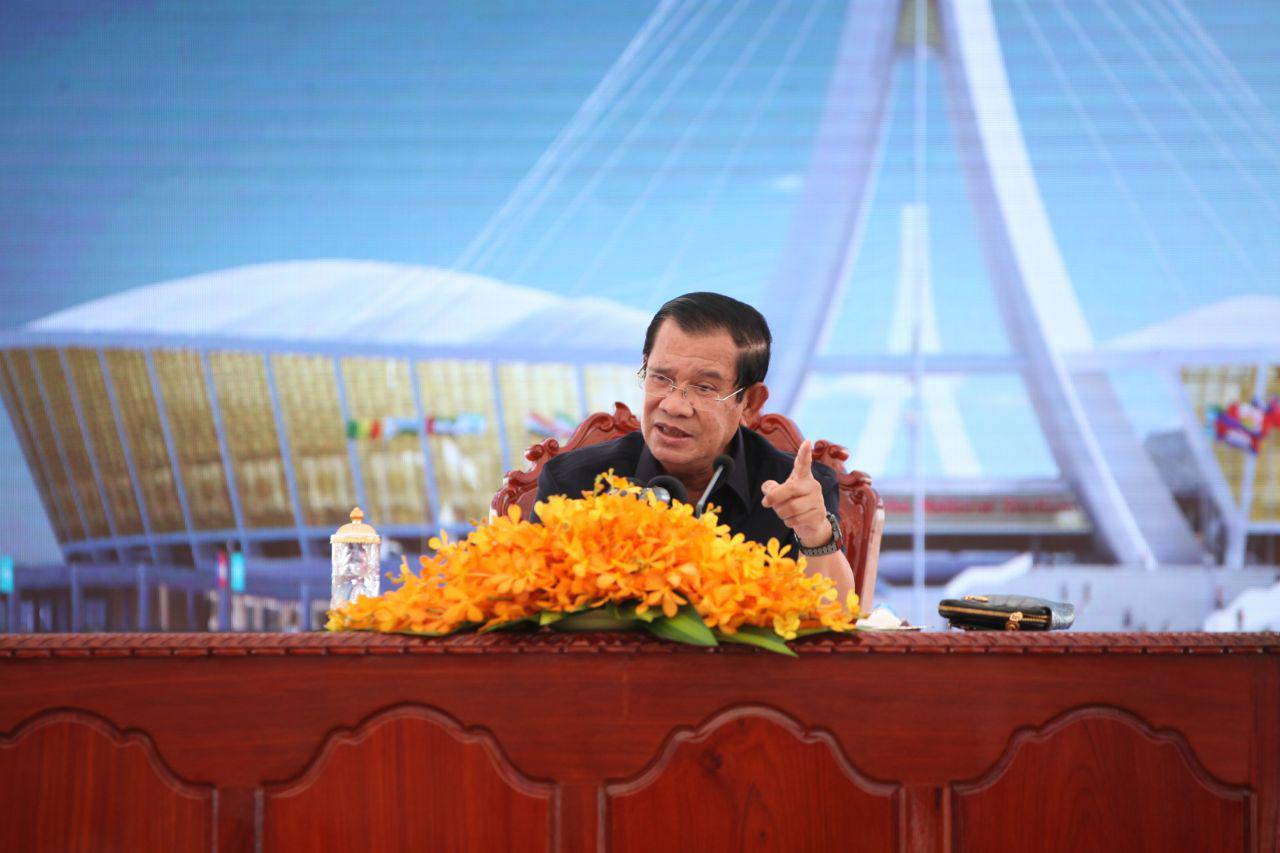 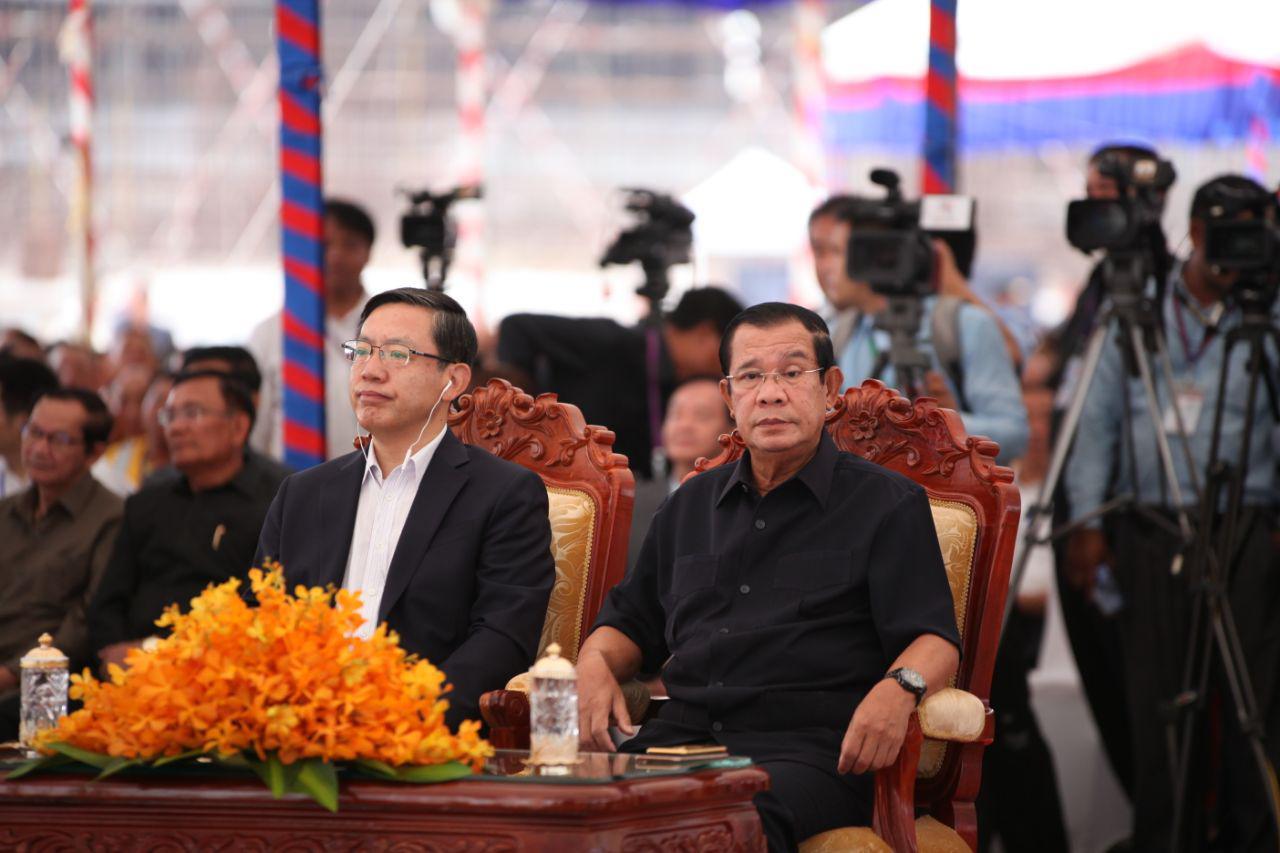 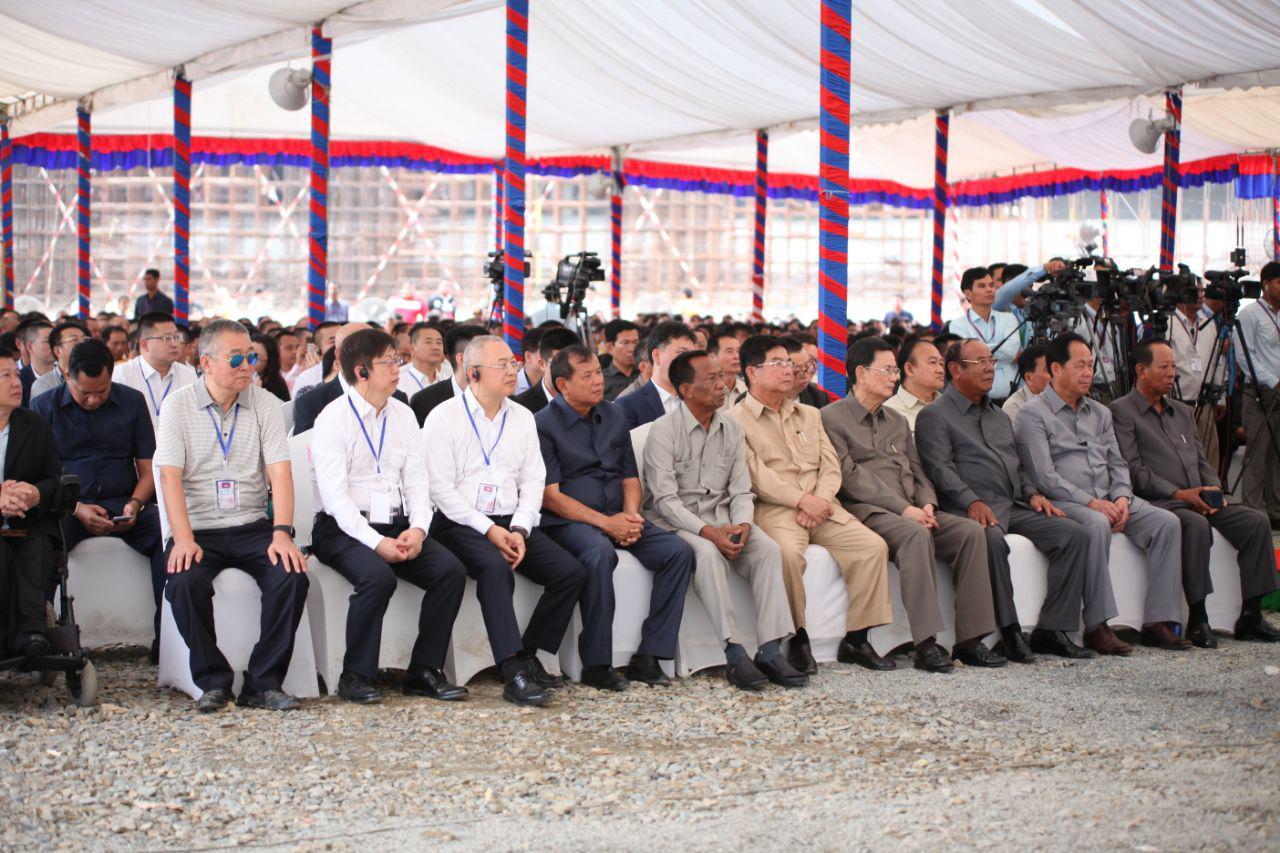 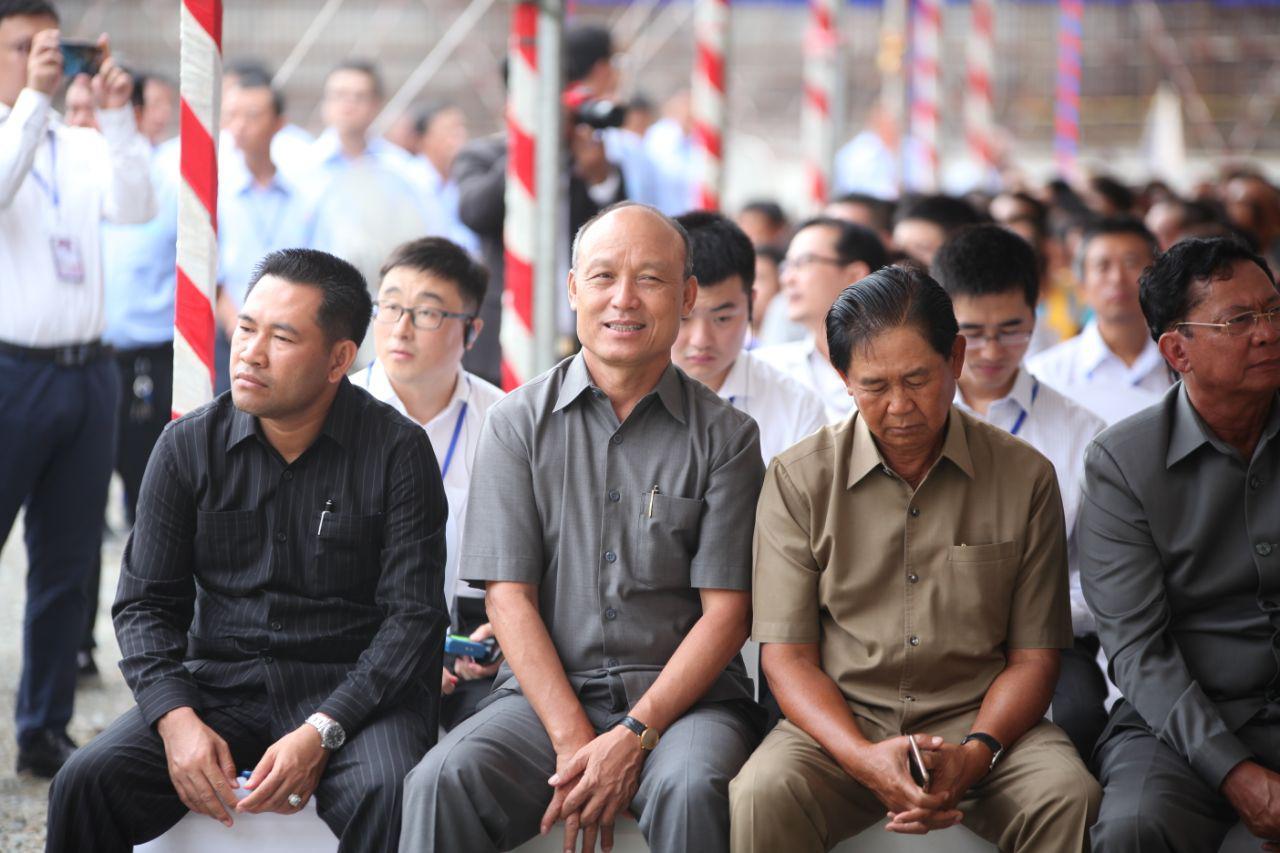 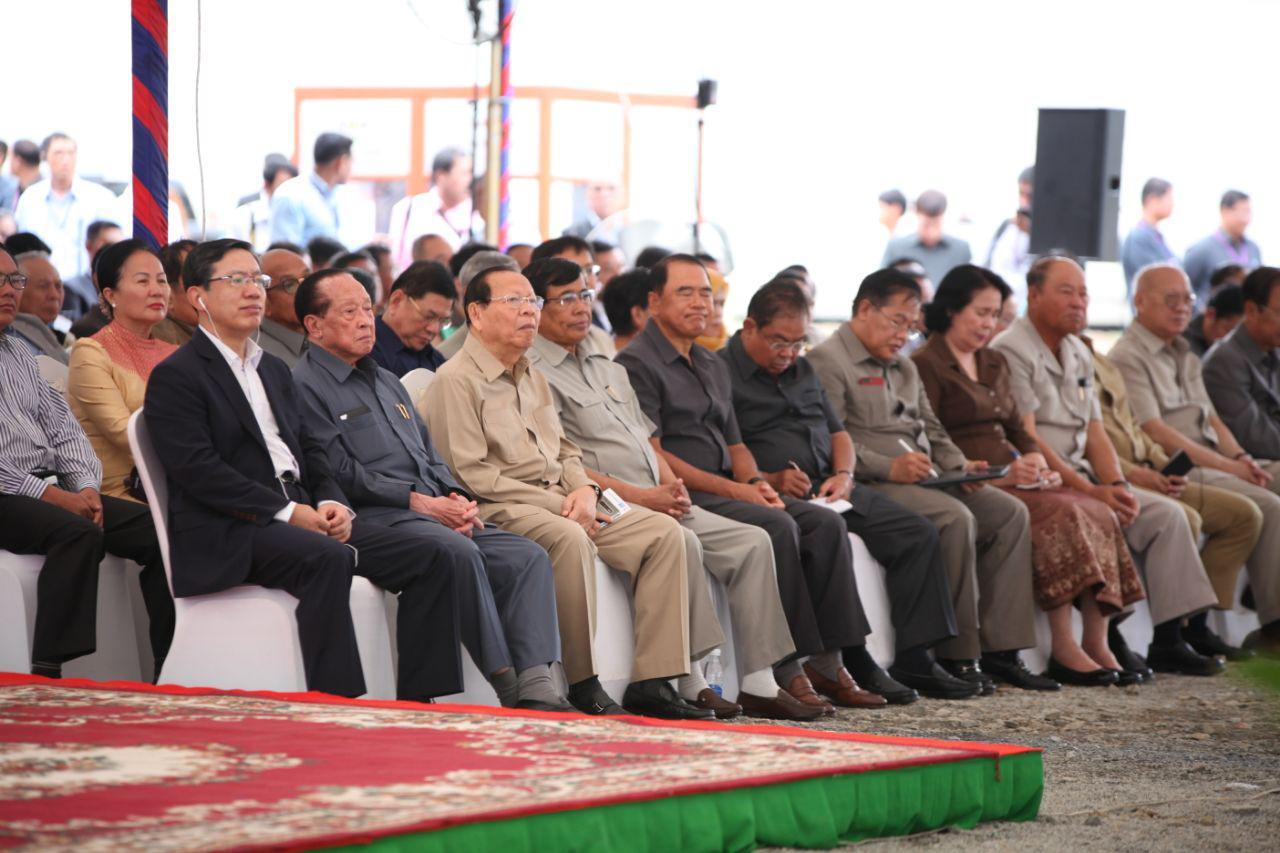 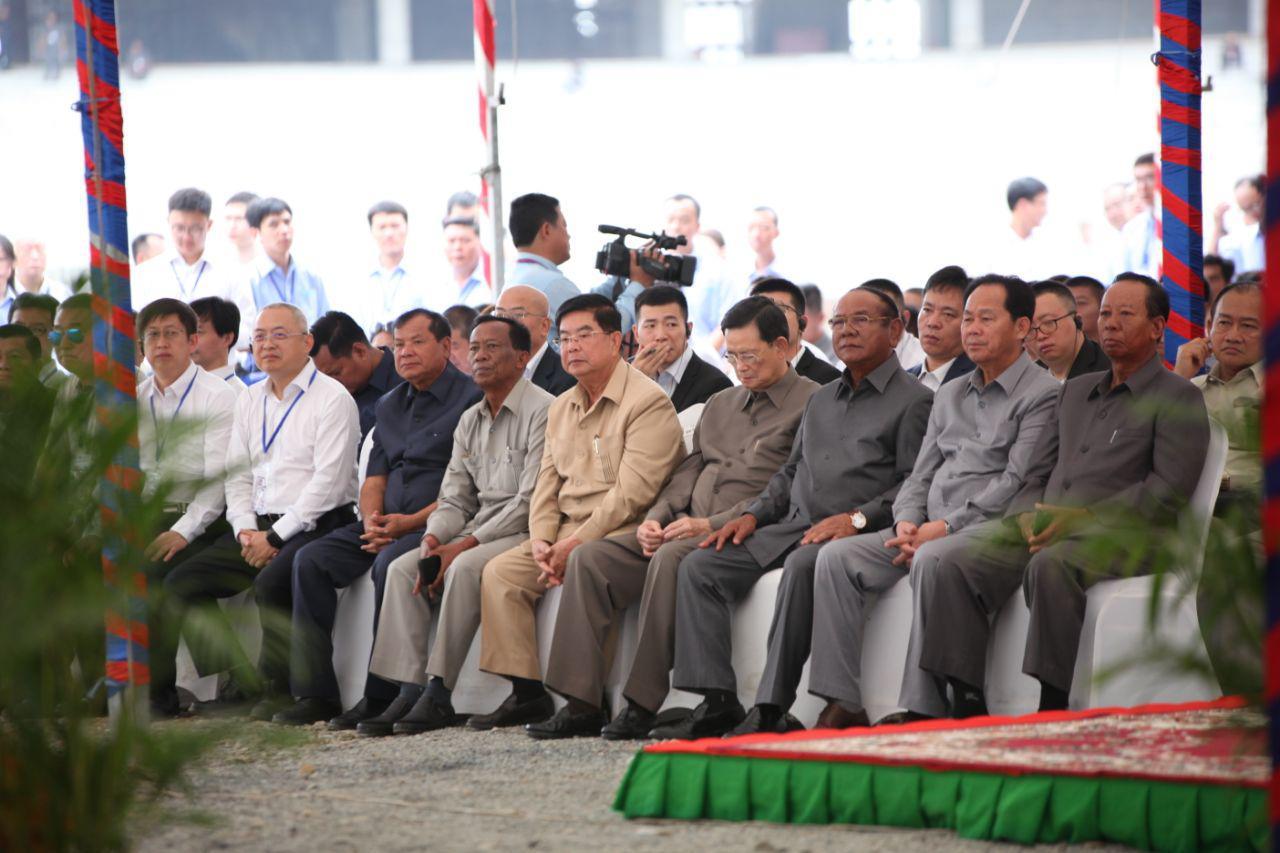 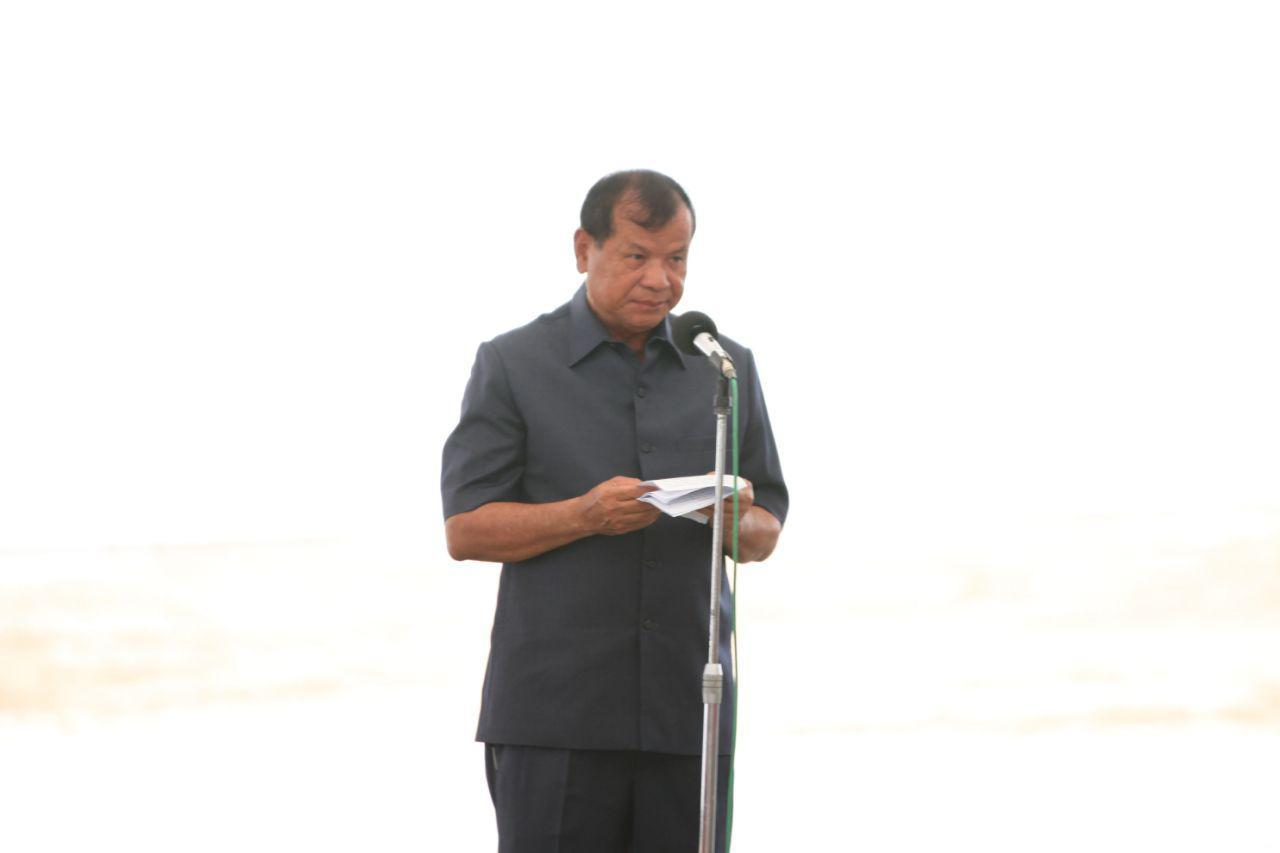 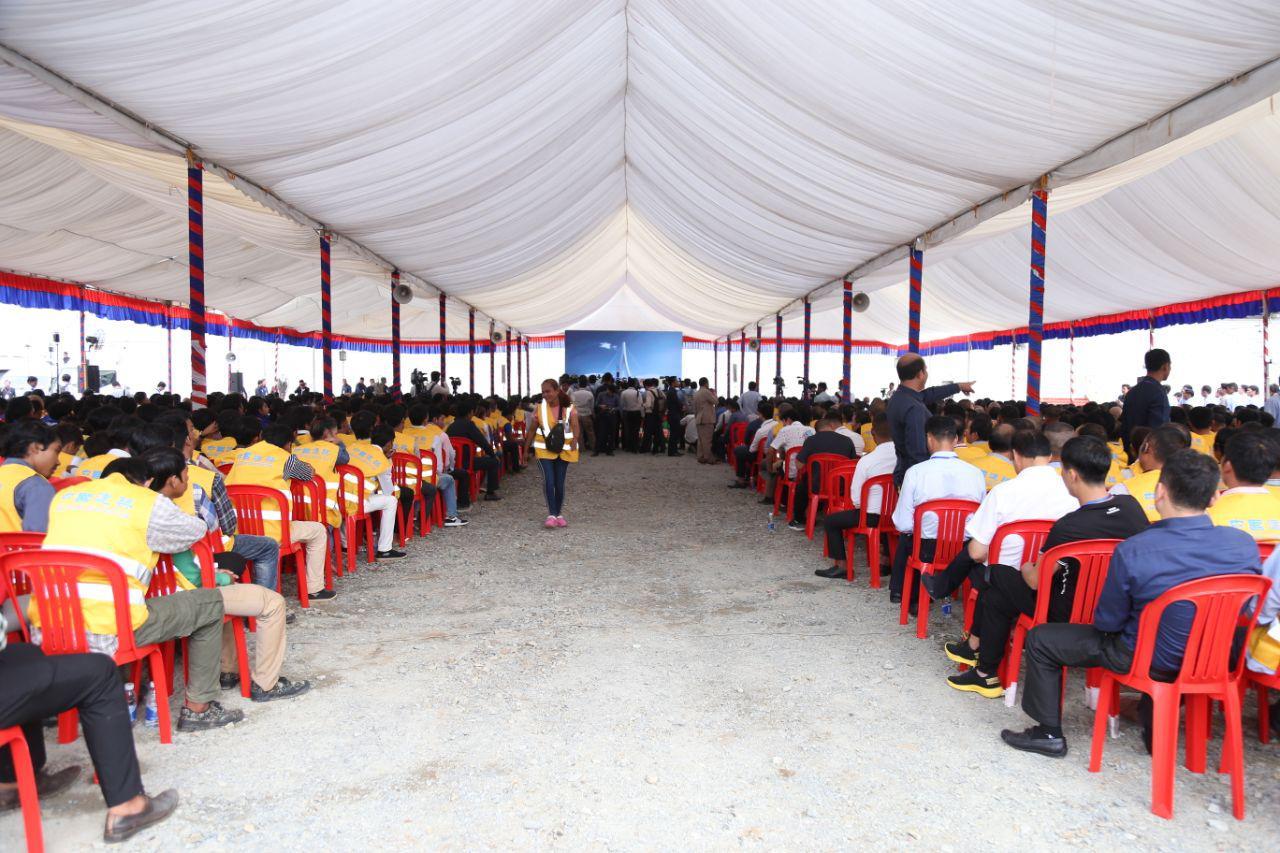 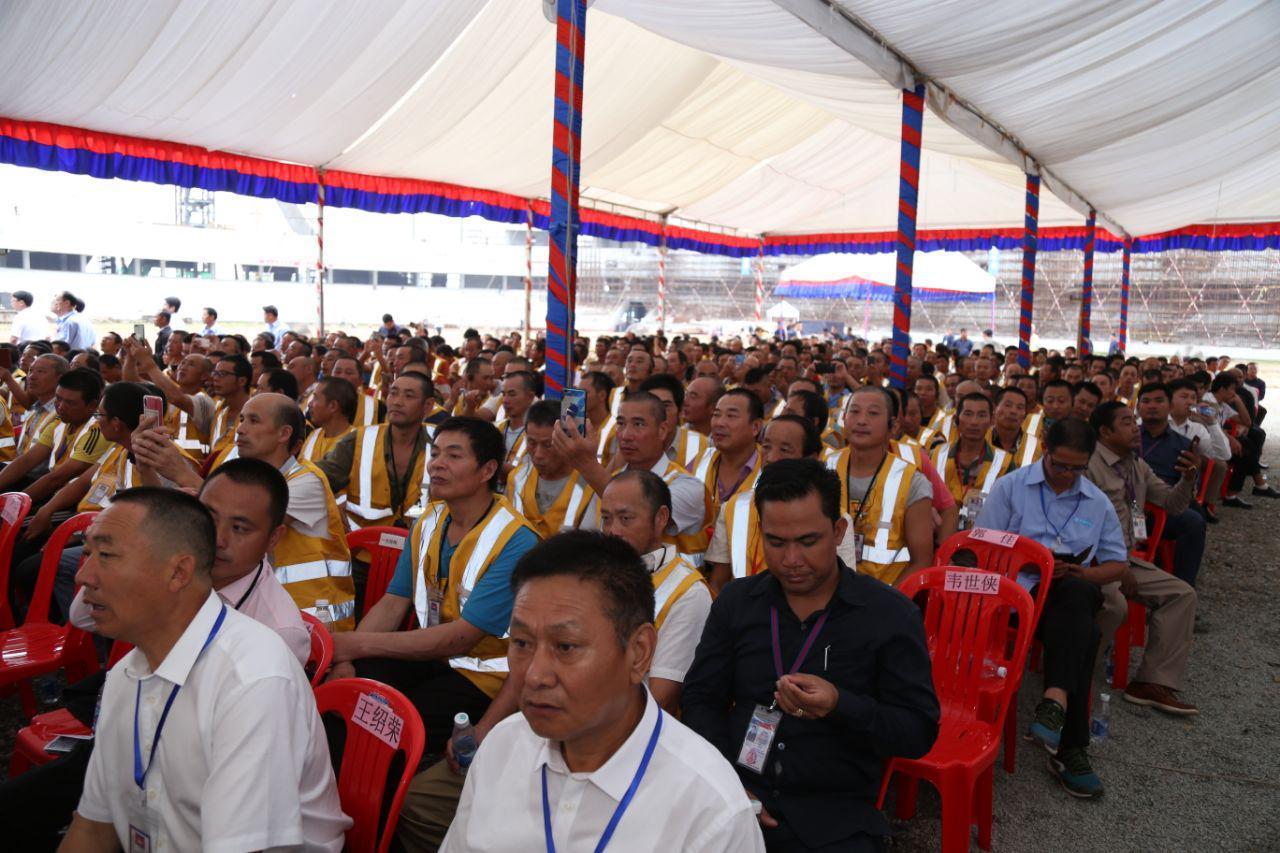 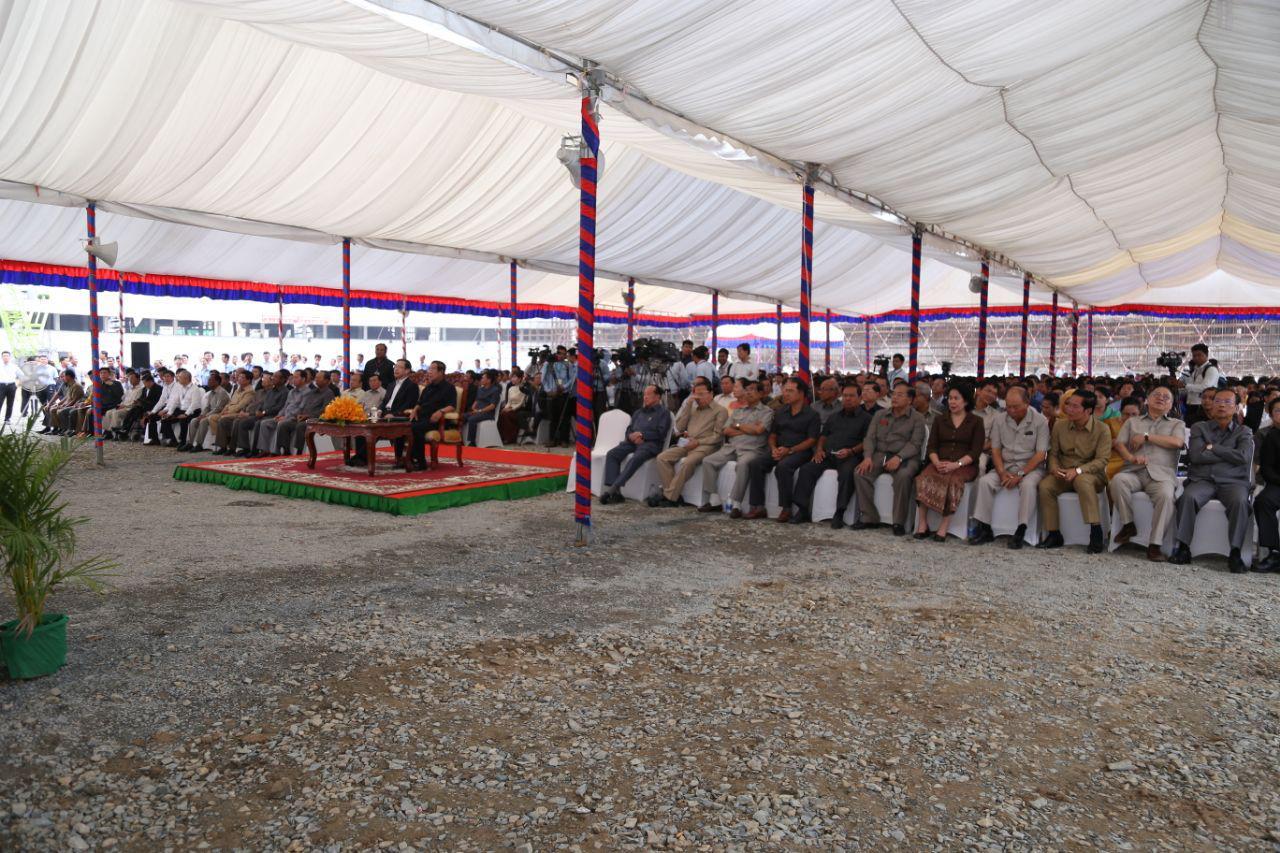 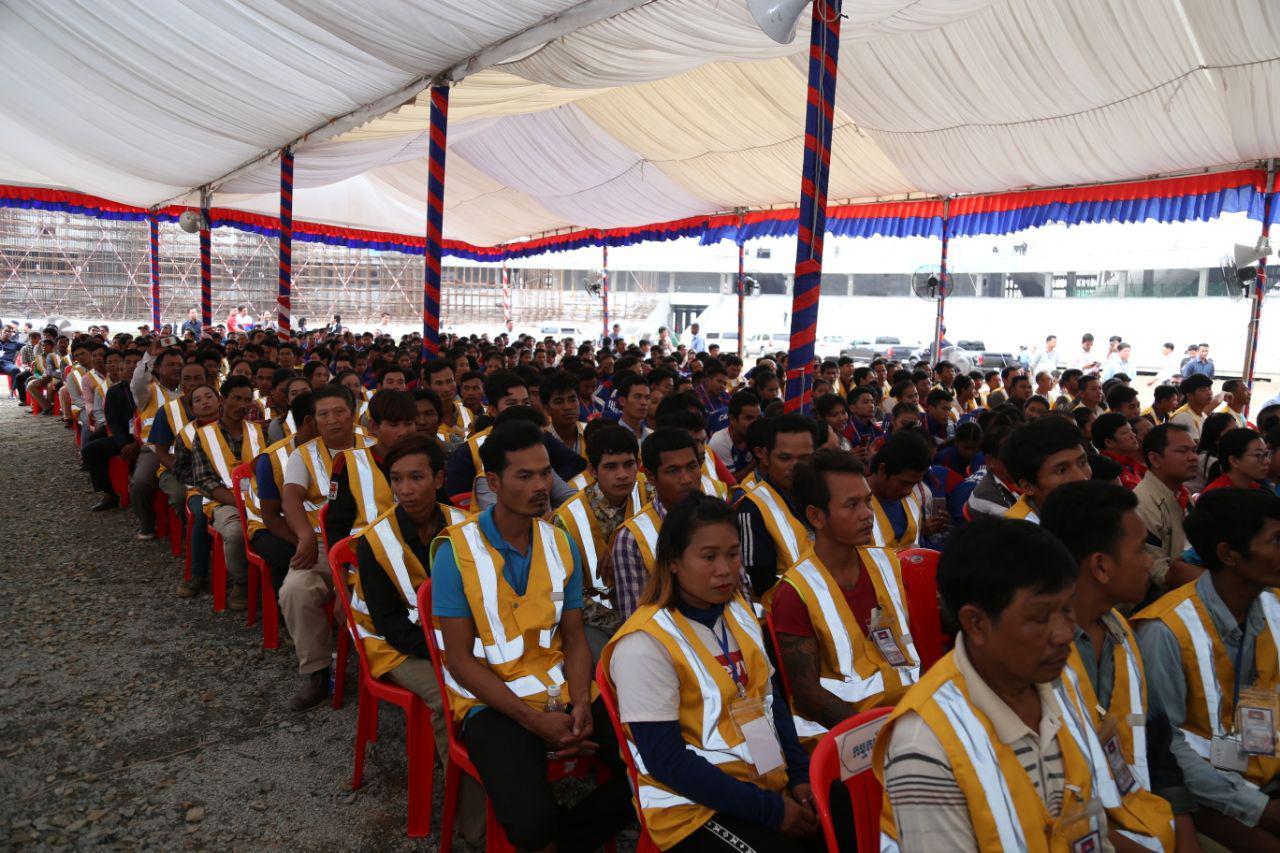 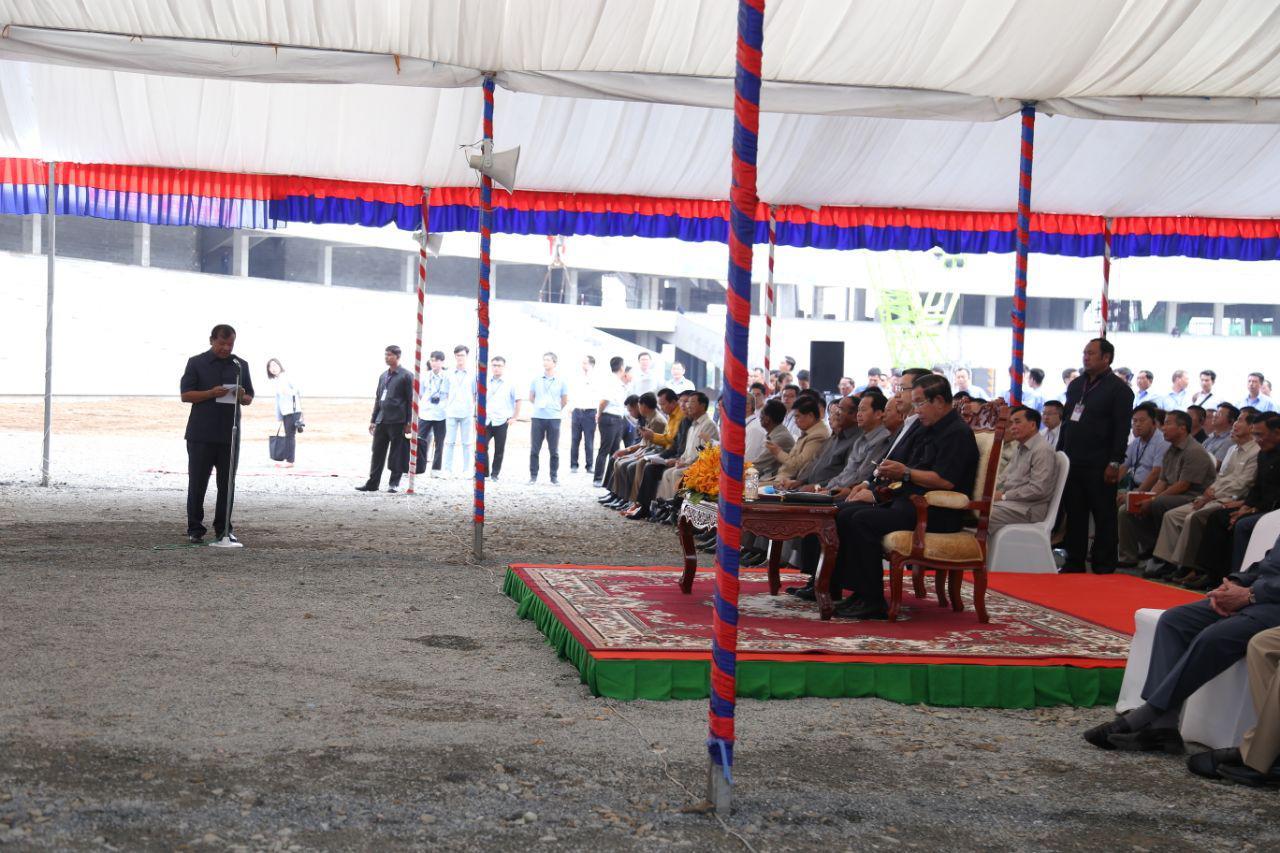 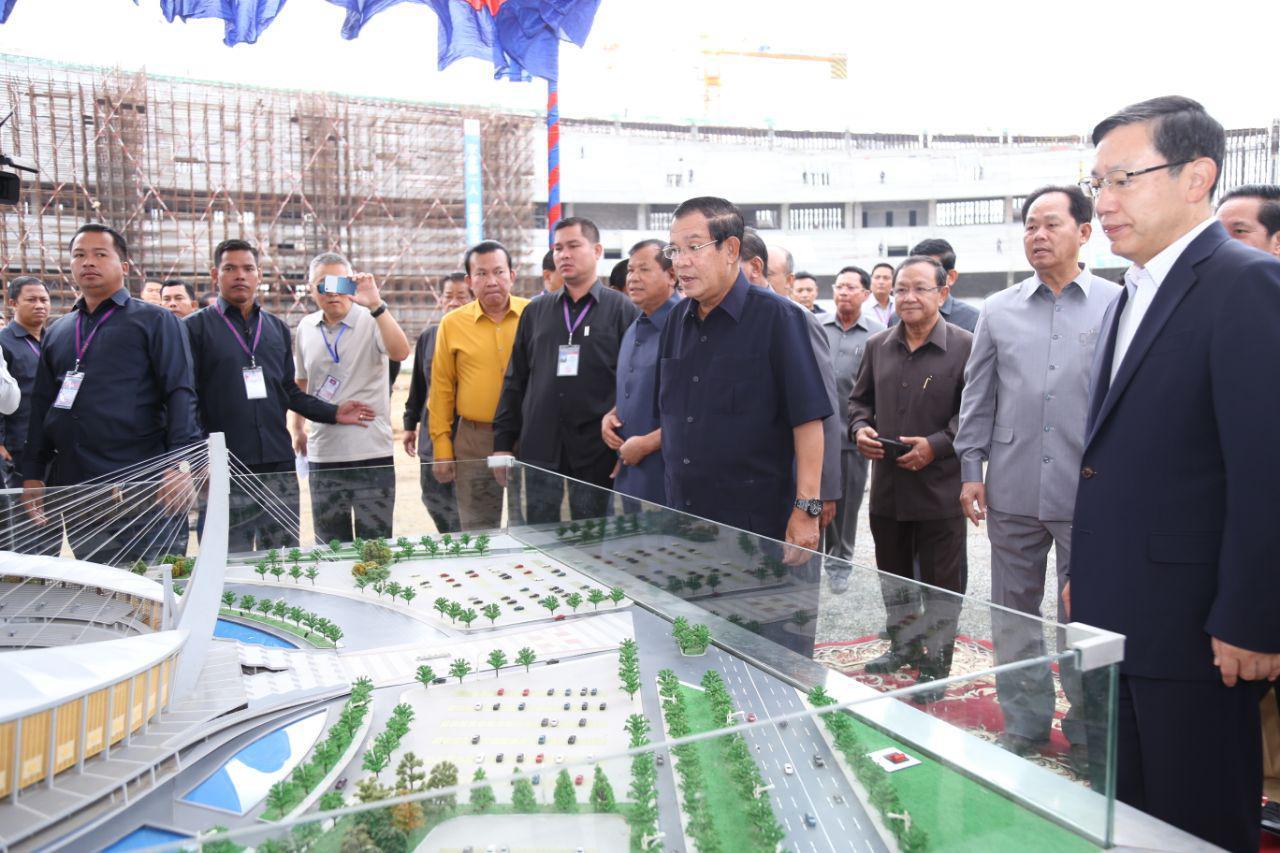 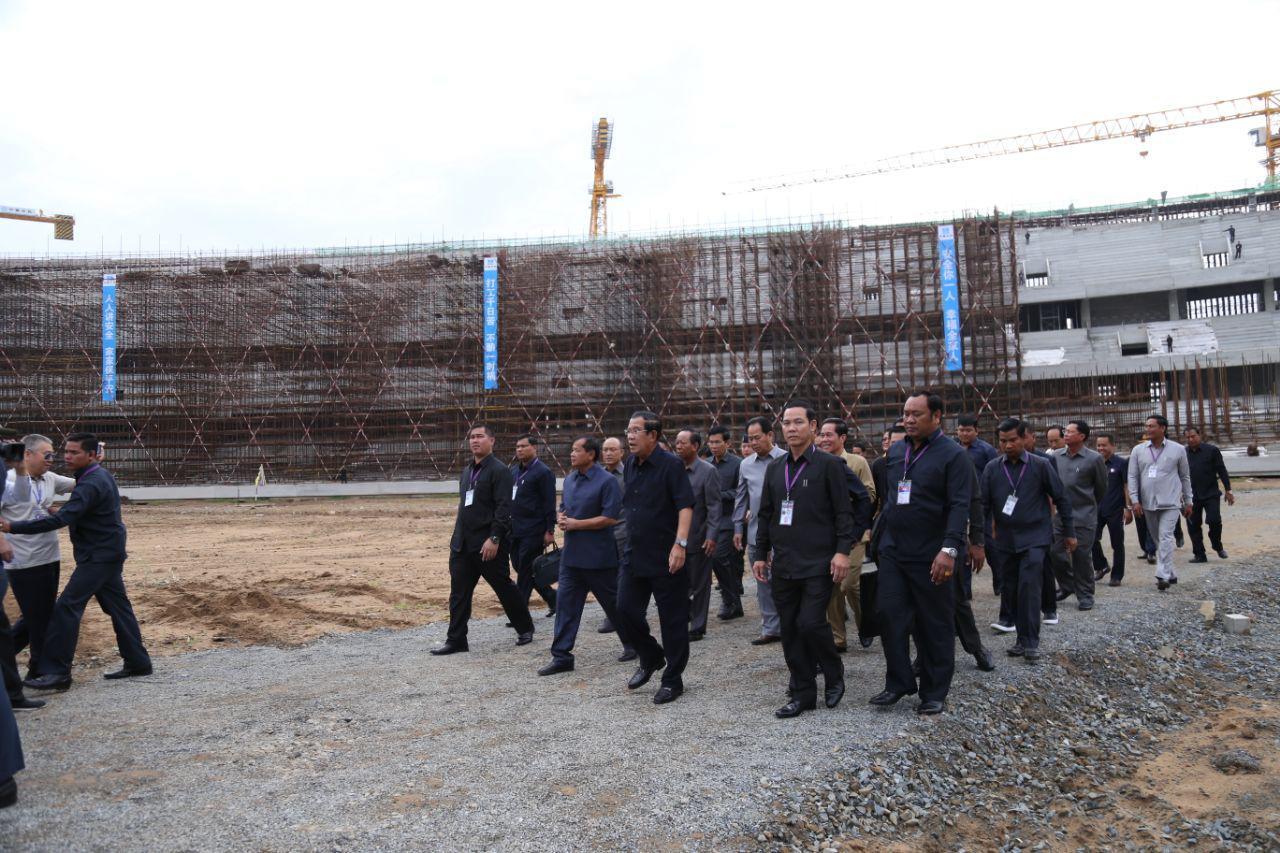 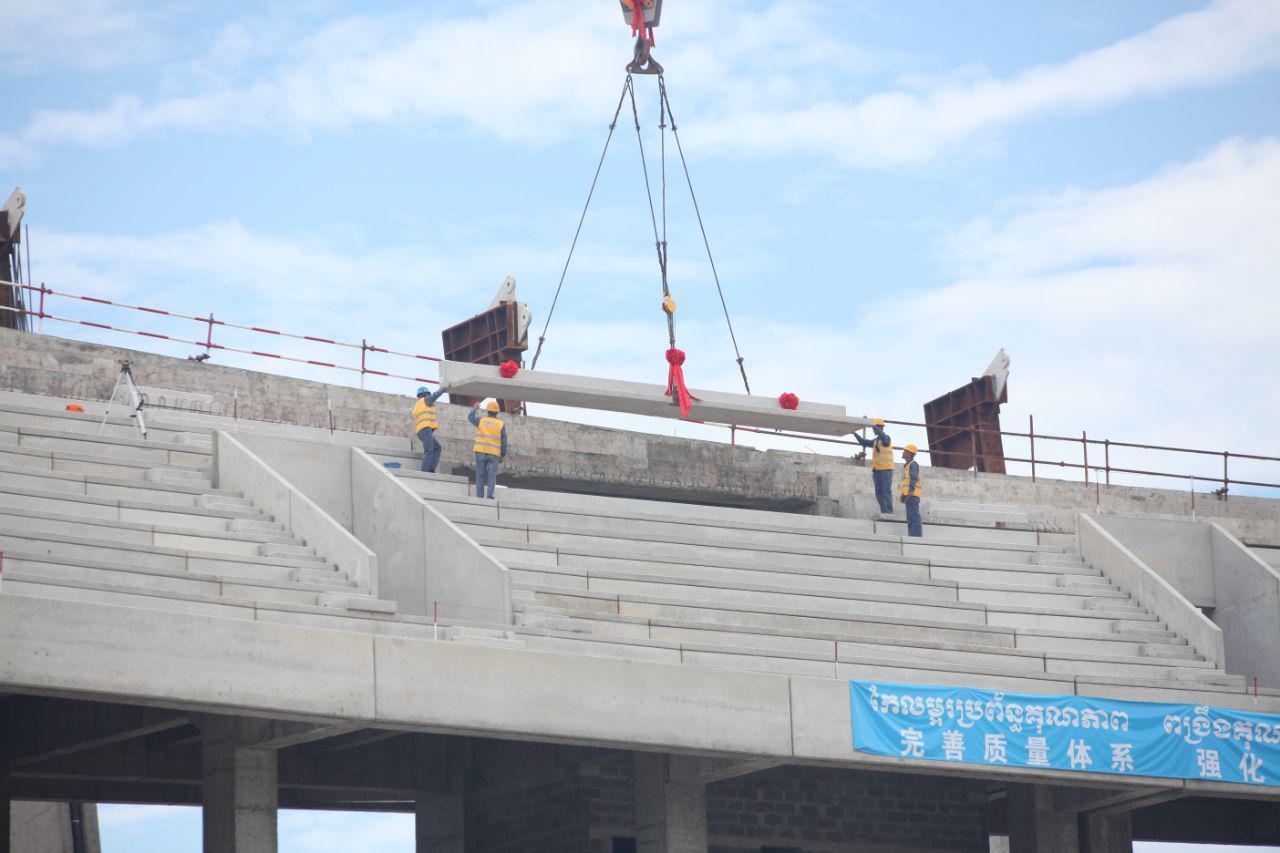 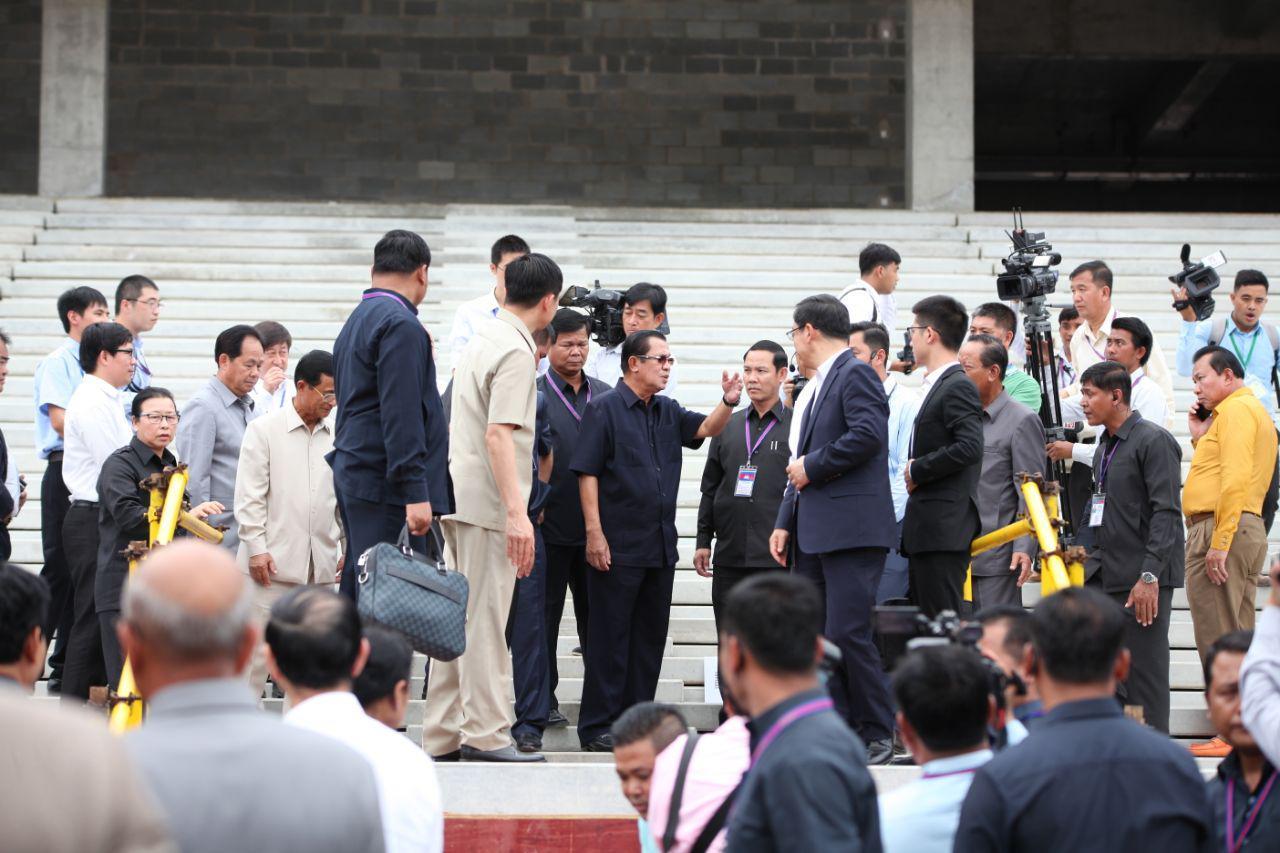 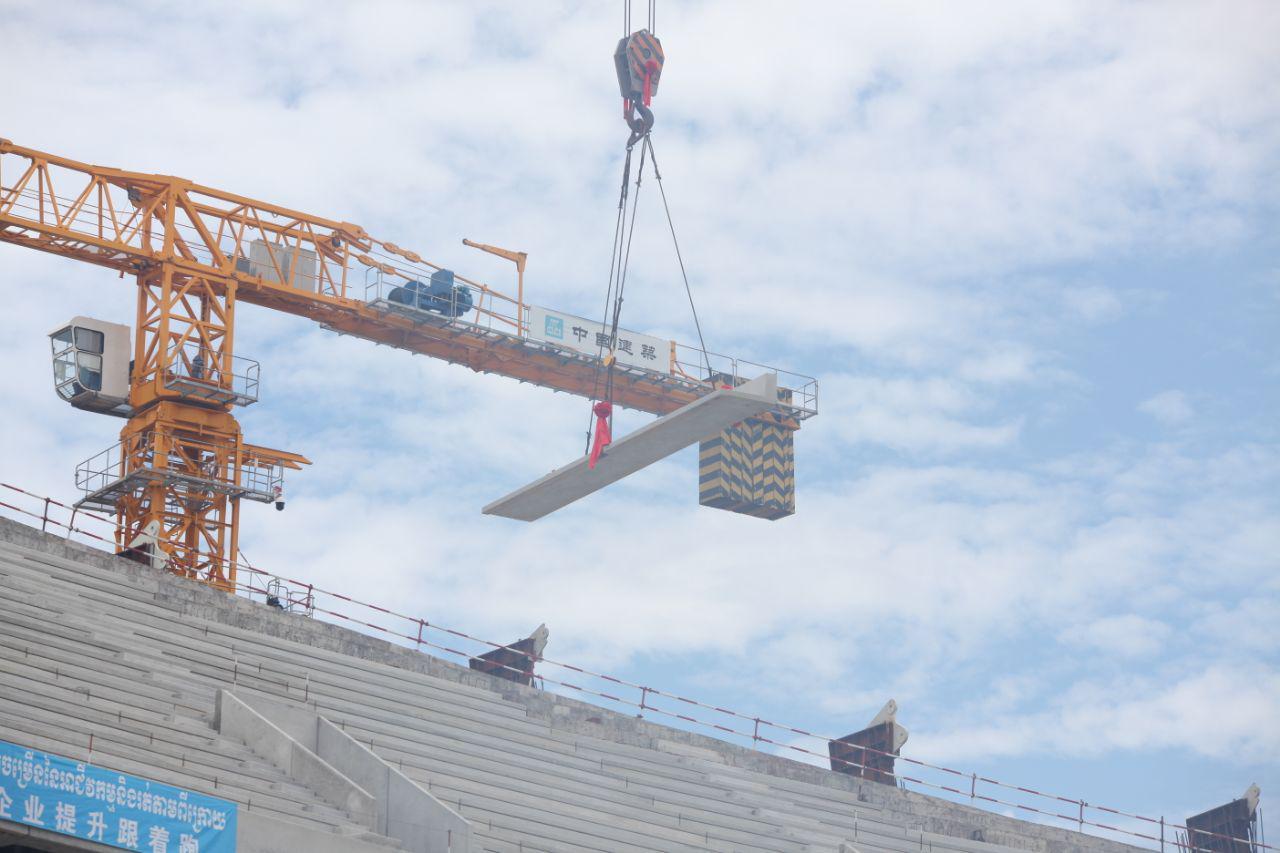 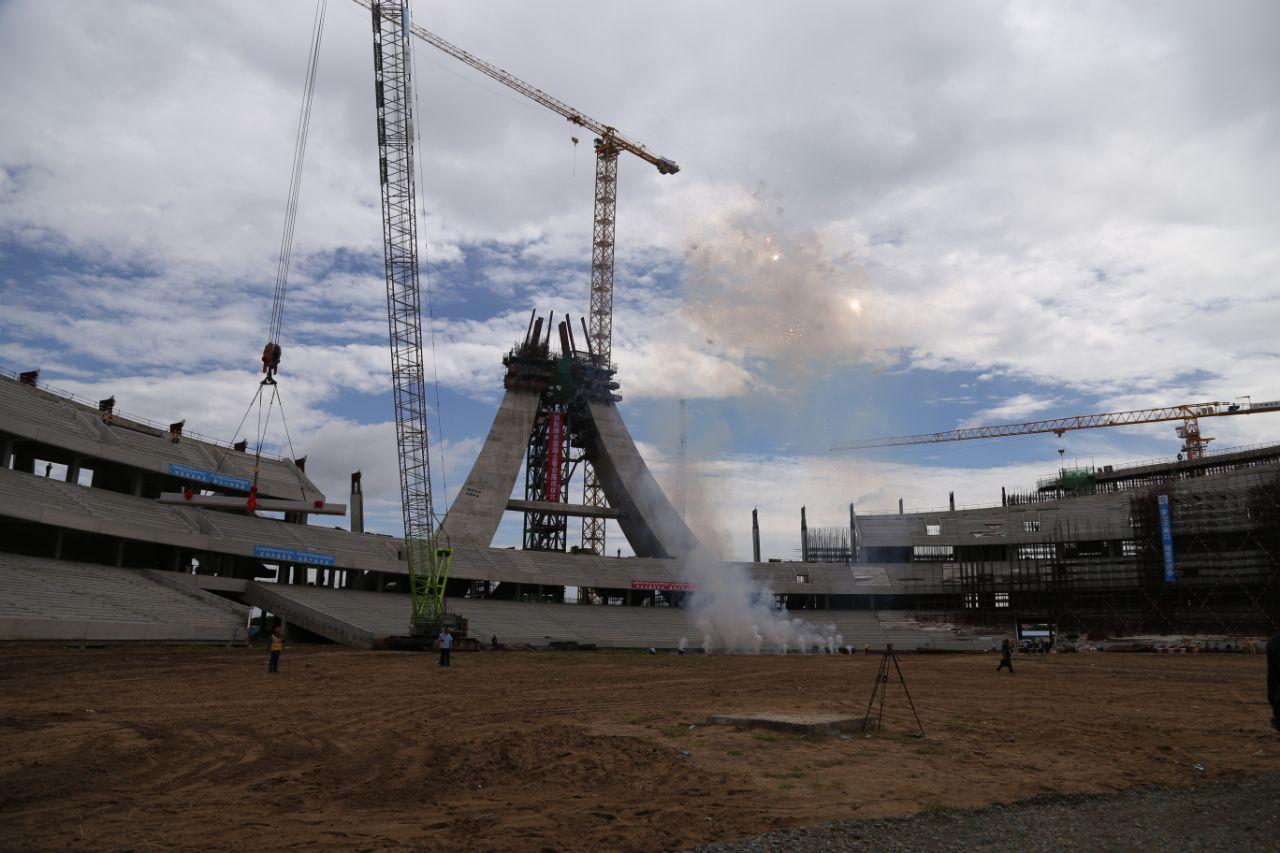 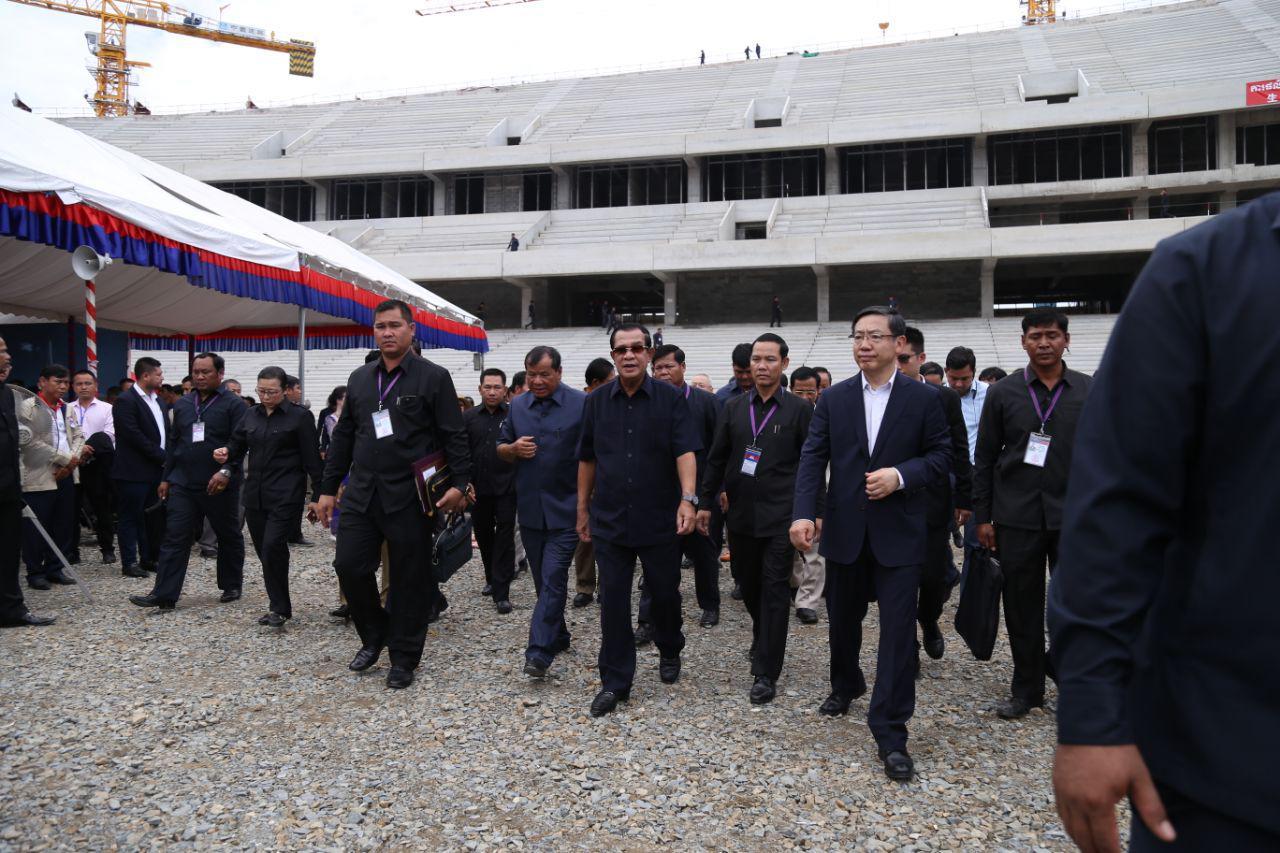