Bangkok (FN), Aug. 2 – The United States Secretary of State Michael Pompeo, at the ASEAN Foreign Ministers’ Meeting in Bangkok, Thailand on Thursday, welcomed Cambodia’s denial of reports that the kingdom prepared to allow Chinese troops to use a Cambodian naval base, according to Los Angeles Times’ report published on 2 August 2019.

"I would like to clarify some of the things that happened at the US-ASEAN Ministerial Meeting. Cambodia has denied reports that it has allowed a Chinese military base on its territory. The United States welcomes Cambodia's strong defense of territorial integrity and encourages other countries in the region to follow Cambodia's example,” VOA quoted Michael Pompeo.

Pompeo’s statement was made amid Cambodia-China’s strong reactions to fabricated reports published and spread by the Wall Street Journal and VOA respectively, baselessly accusing the kingdom of signing secret deal with China over the use of military base at the kingdom’s coastal province.

Defense spokesperson Chhum Socheat led a big group of 73 journalists to conduct fact-finding mission to the kingdom’s Ream Naval Base on 26 July 2019.

“What the western media published was politically motivated and a falsified truth about Cambodia,” they said.

Answering a question from Fresh News reporter whether China needs to setup military base in the kingdom, Cambodian veteran journalist Puy Kea stated that, “China does not need Cambodia’s military base. It is a very small waterway here at Ream of Cambodia and that the water is too shallow for the Chinese navy to navigate,” he added. 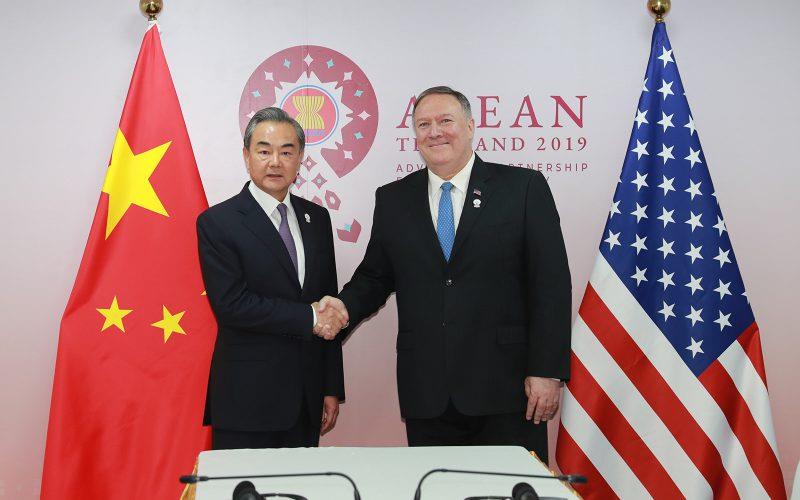 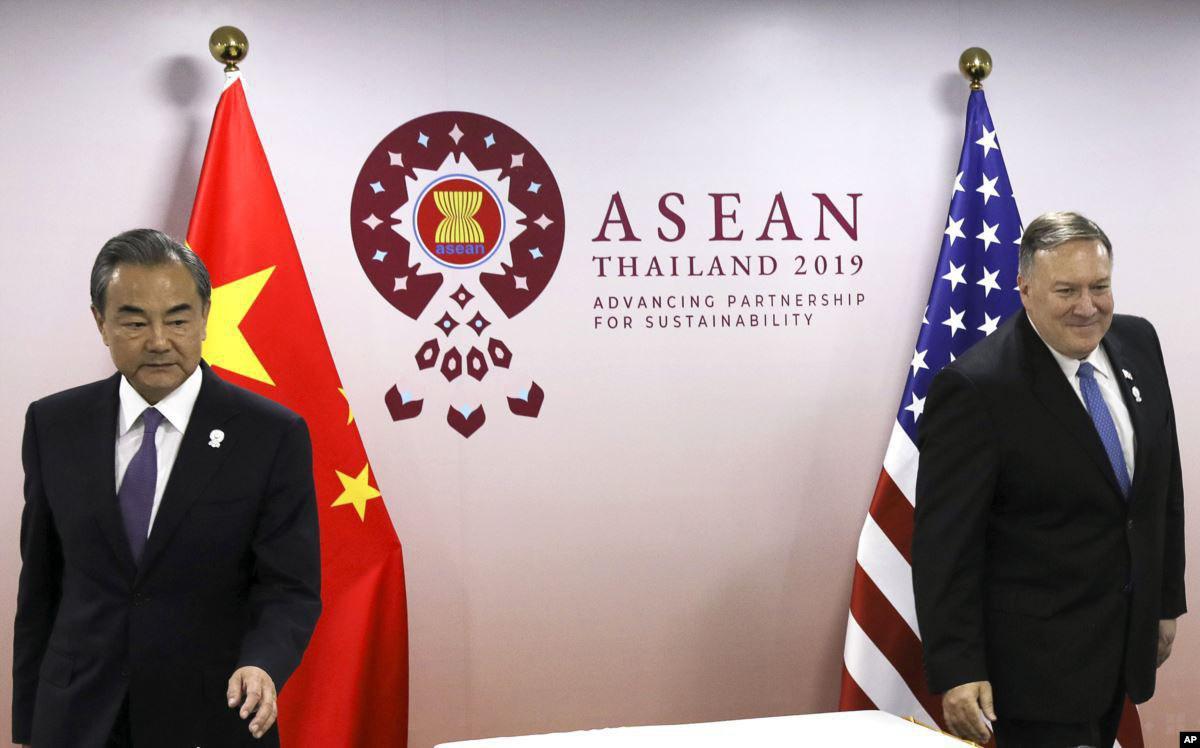