Phnom Penh (FN), Aug. 2 – Prime Minister Hun Sen reiterated that Cambodia absolutely banned the imports of waste for incineration for energy, according to the press release of cabinet meeting held Friday at the Peace Palace.

According to the joint press release of the Ministry of Environment and the General Department of Customs and Excise of Cambodia released on 30 July 2019, Chungyuen Company, headed by Cambodian identified as Suon Luk, is responsible for the imports of 83 containers of waste in mid-July, weighing nearly 1,600 tons, from the United States and Canada into Cambodia.

Cambodian Government ordered Chungyuen Company to bring all the waste back to the country of origin; and to pay a fine of over 1,037 million Khmer Riel (over USD 259,000) into the national budget by 24 August 2019.

Cambodia is not a dumping site for plastic waste and outdated technological items, the premier underlined.
=FRESH NEWS 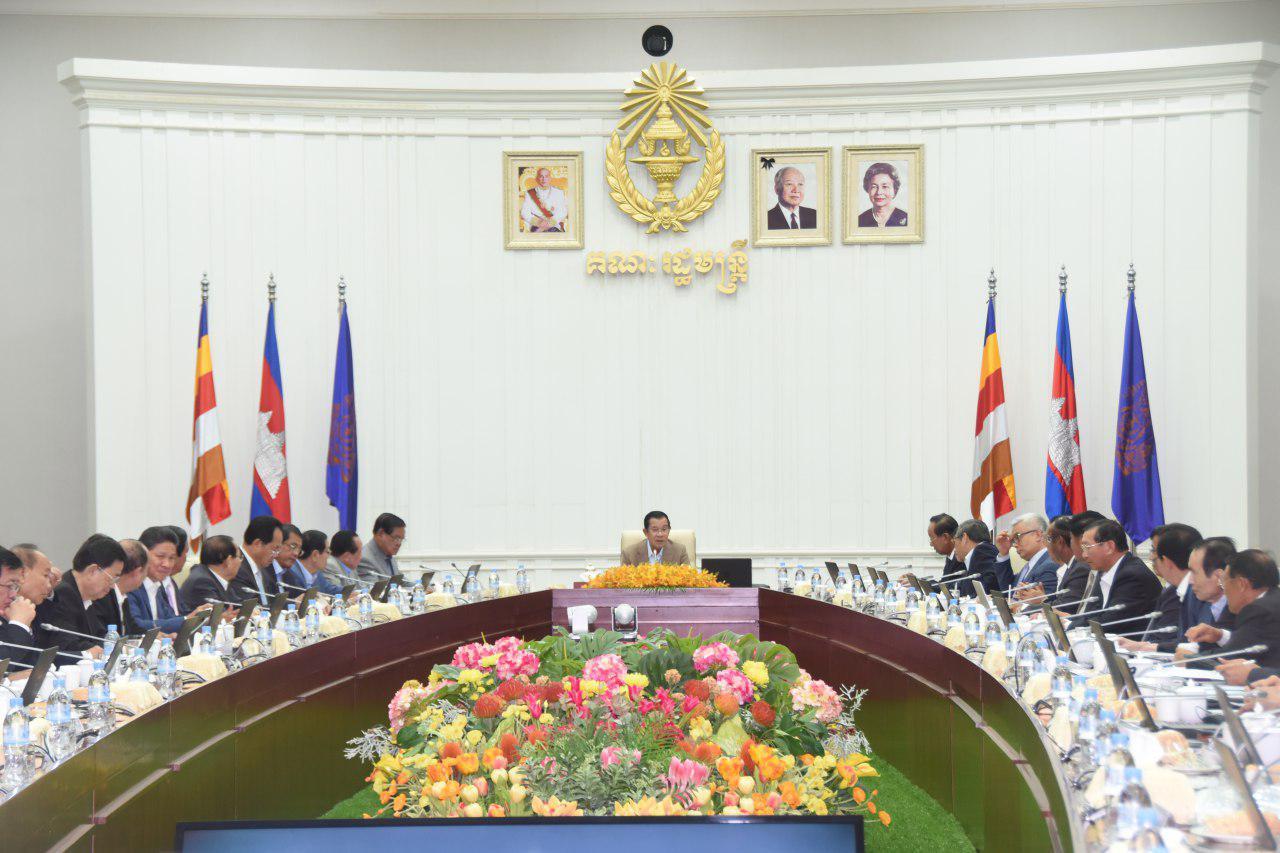 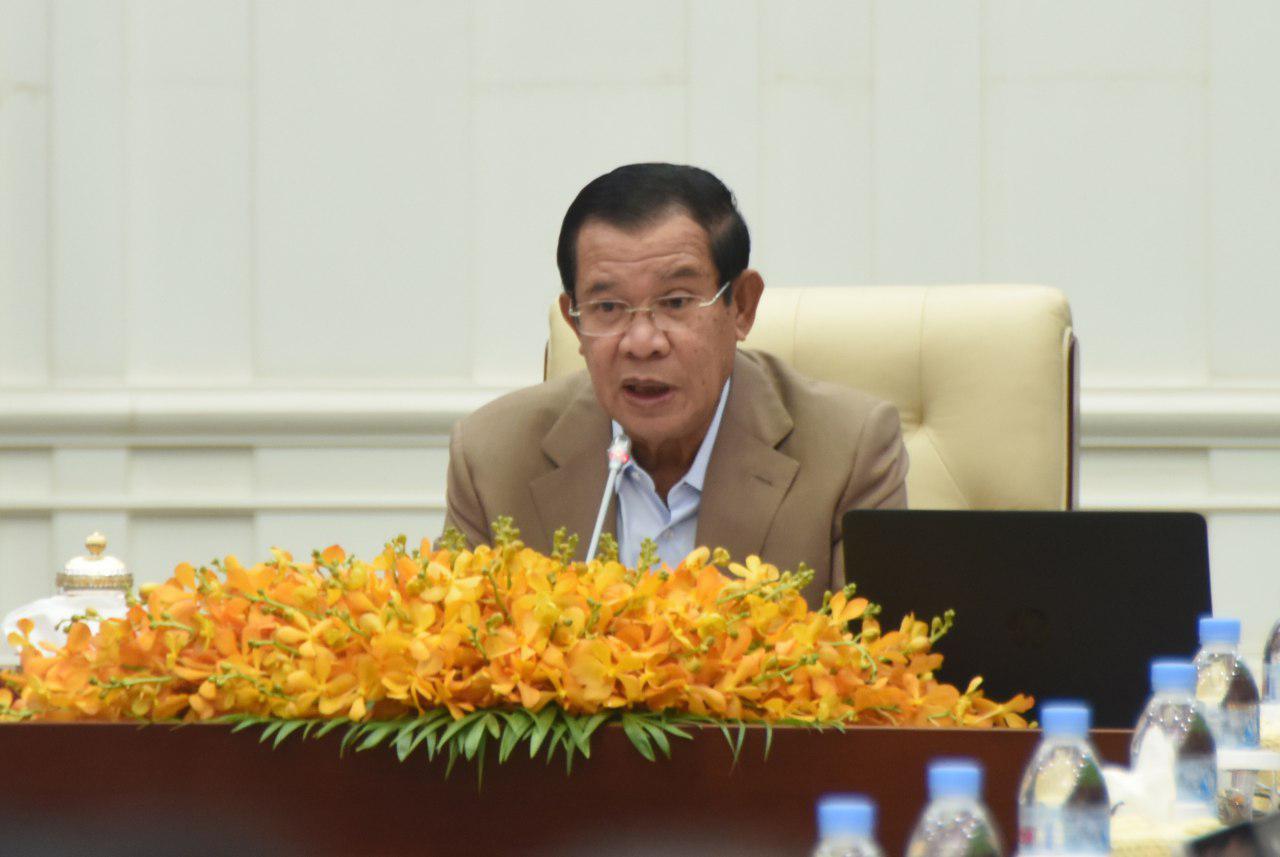 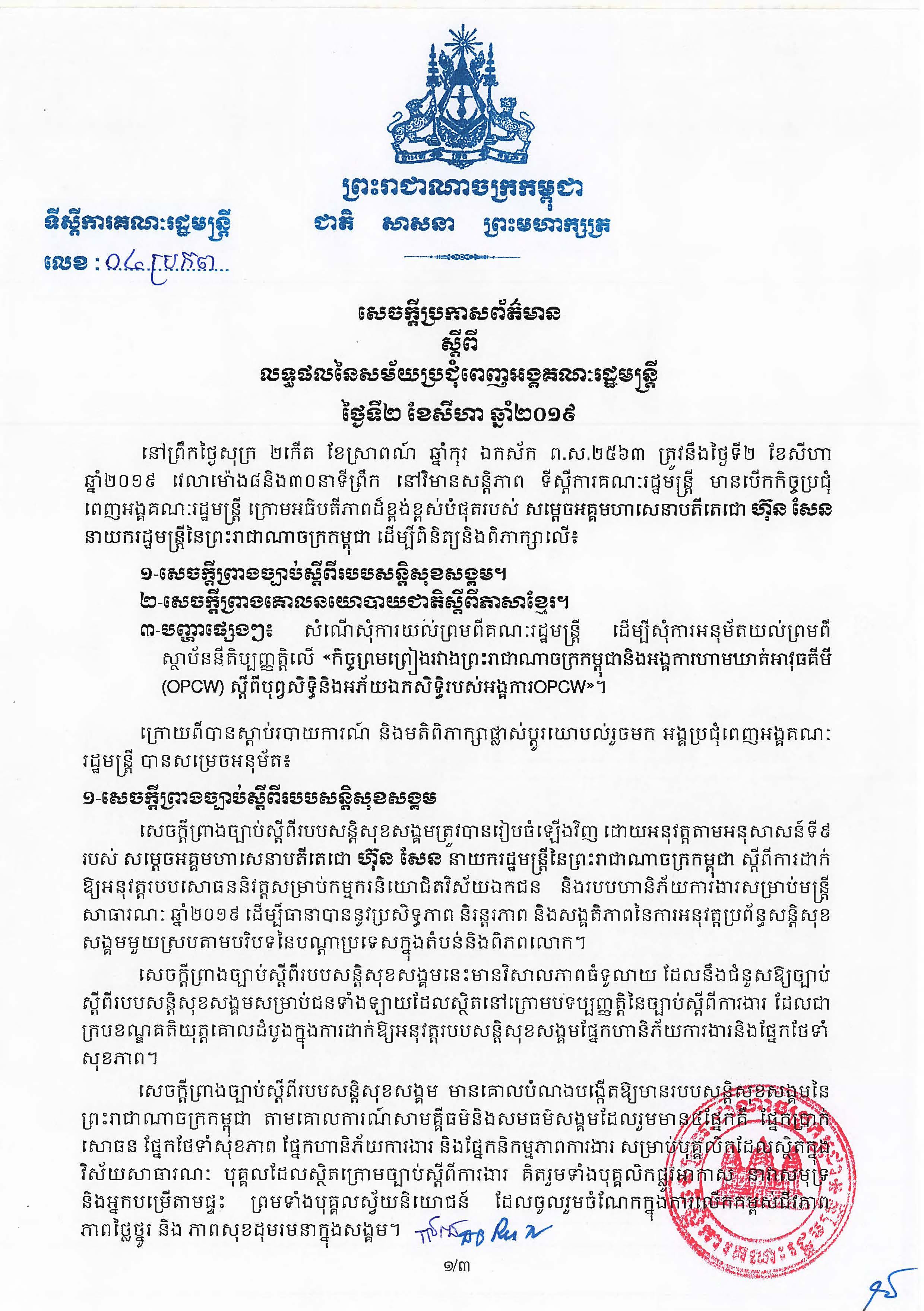 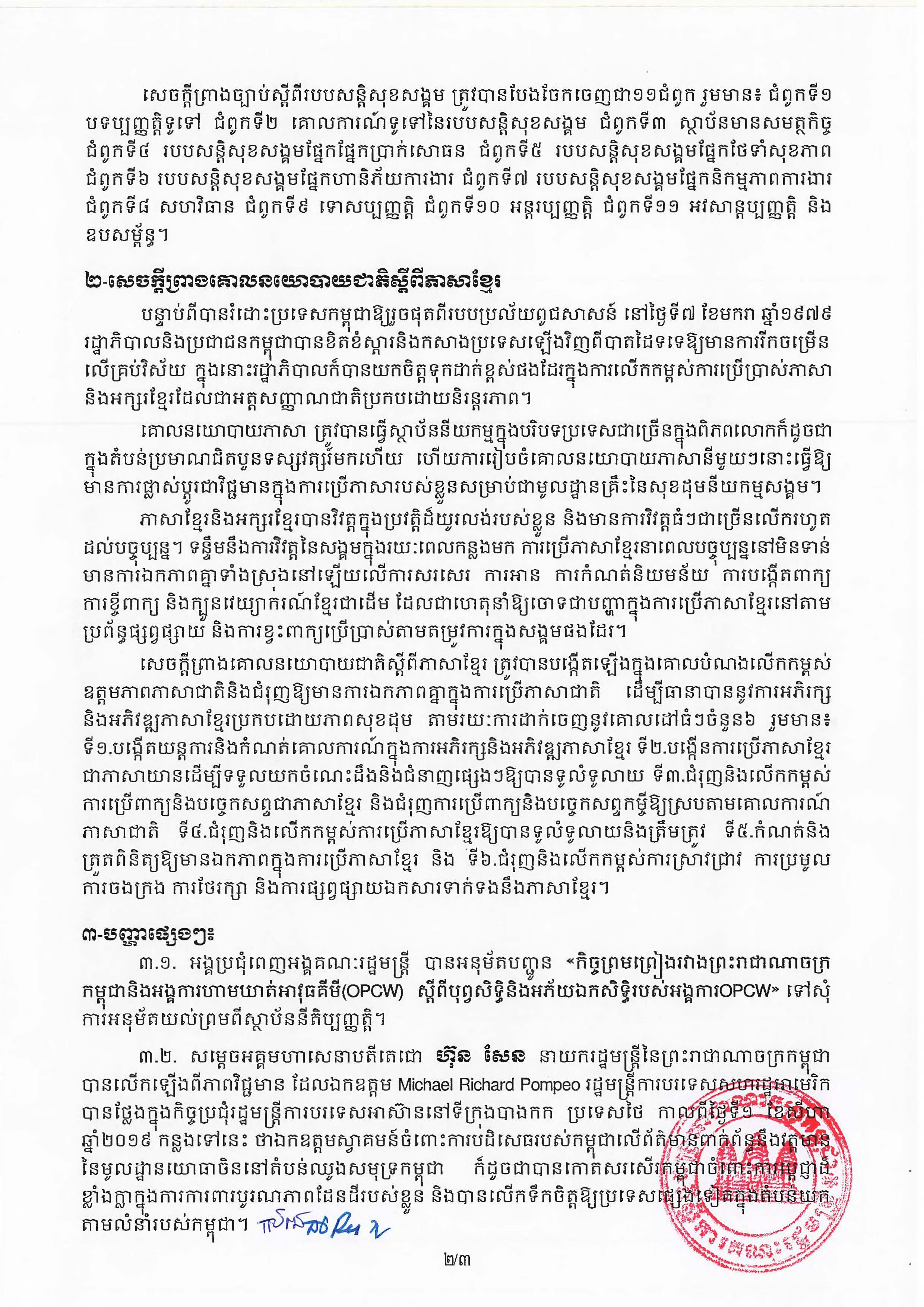 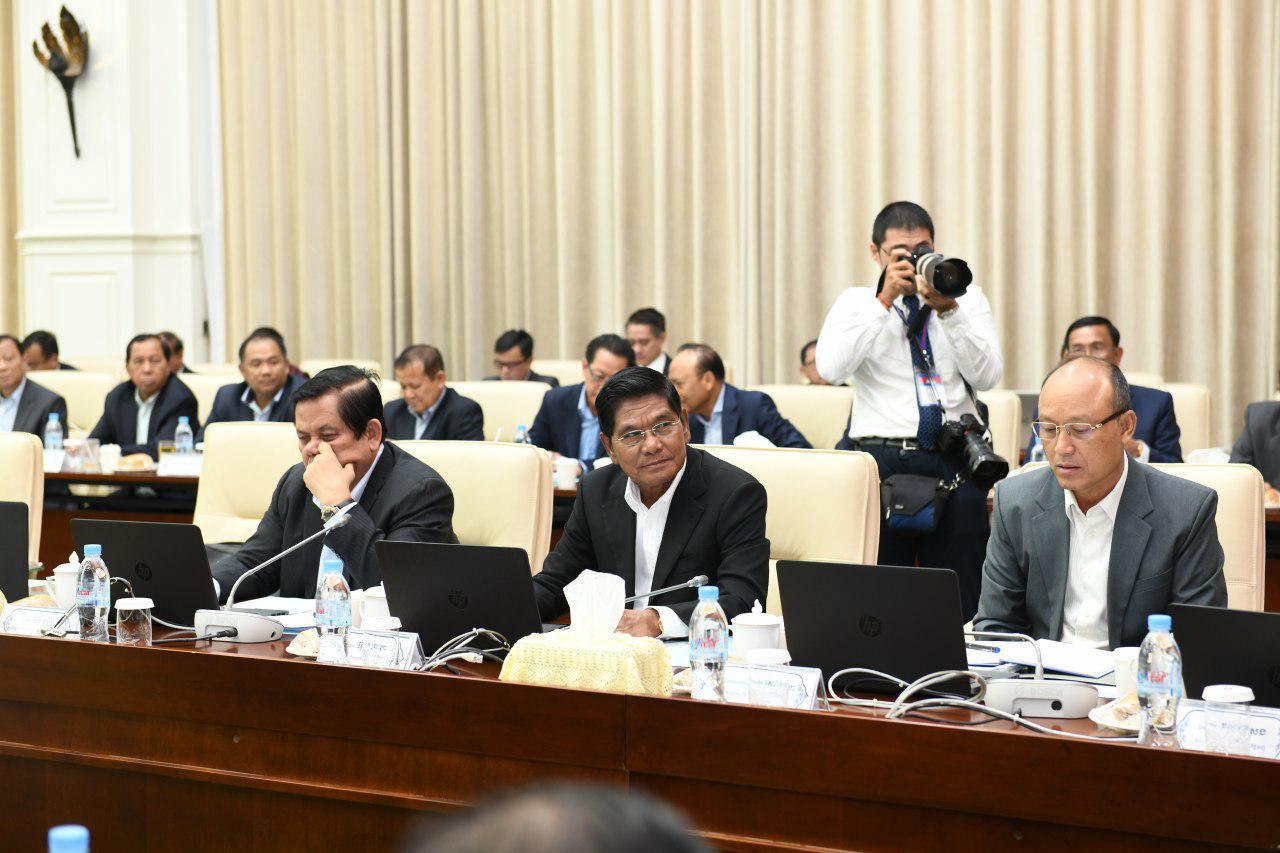 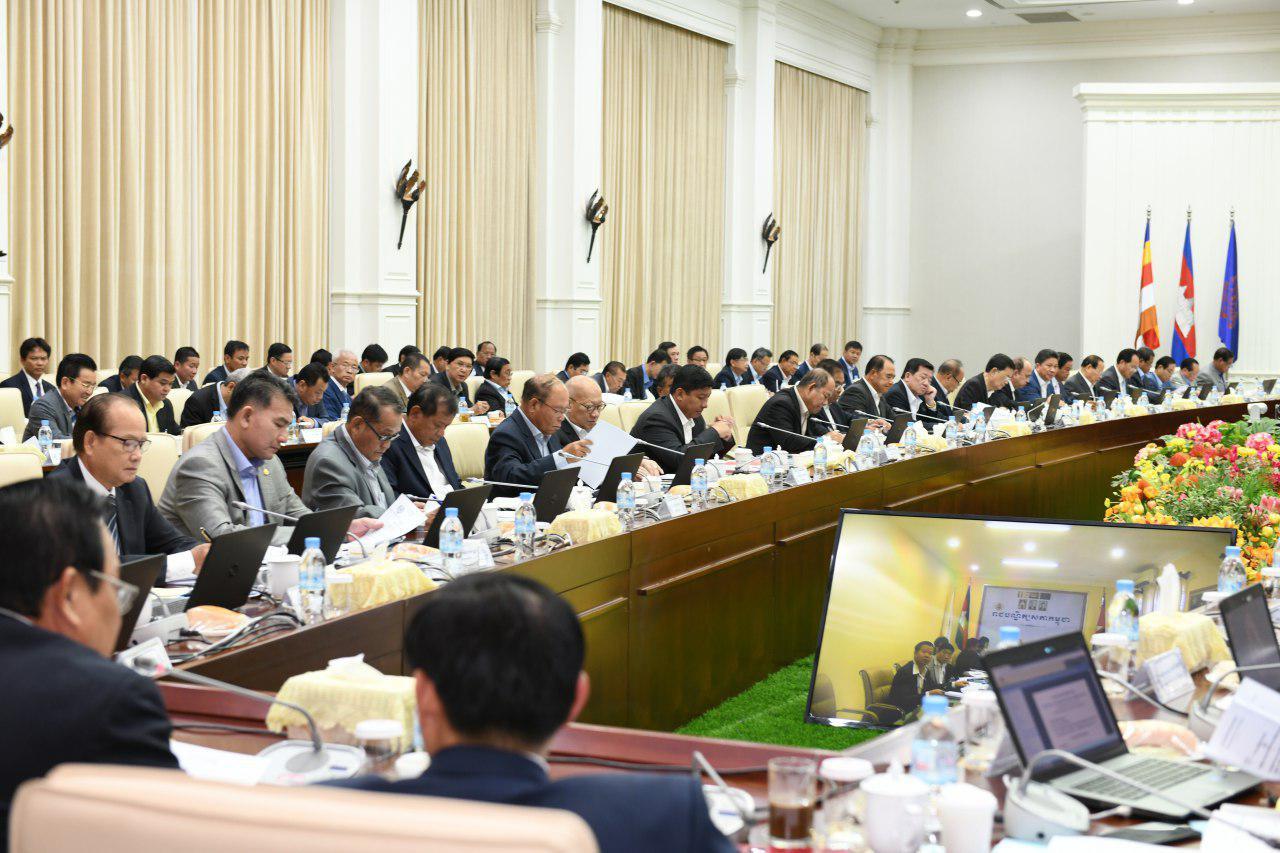 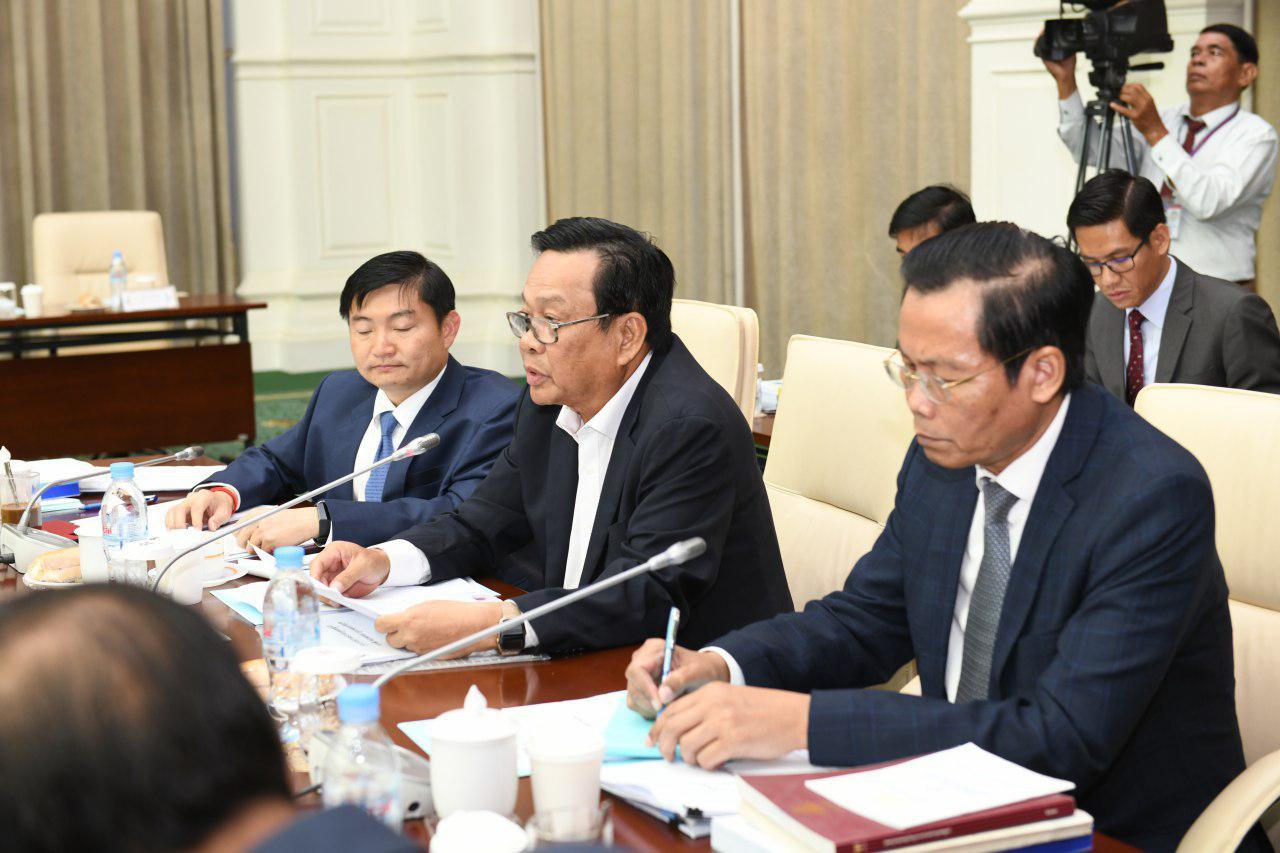