PM Hun Sen: Cambodia Will Not Be Home for Terrorism and Money Laundering

He stated that terrorism is a global challenge, pointing to a recent mass shooting in Texas and multiple blasts in Bangkok during regional summit attended by world leaders.

“We must be cautious, as ISIS have arrived this region [Southeast Asia] through the Philippines. ISIS can be anywhere, but we can not let Cambodia be a place for them to hide and attack and launder money,” the premier stated.

Cambodian Interior Minister Sar Kheng in mid-July urged officials to obstruct money laundering, while the kingdom was put on the grey list of Financial Action Task Force (FATF), an inter-governmental organization that underpins the fight against money laundering and terrorist financing.

“Money laundering must be done at all the gates [borders], including land, water, and air, based on the principles and policies of the government,” the minister addressed Wednesday, 17 July, in the immigration meeting.

“Cambodia was on the [FATS’s] grey list and if no efforts made, we will be on blacklist. Without actions, it only benefits a group who conspire to do this business [money laundering], yet it will destroy our whole nation and people,” the minister warned.

According to the minister, Cambodia has confiscated an overall of USD 7.4 million in five separate cases at the international border. The seized cashes were deposited at the National Bank of Cambodia awaiting further investigation. 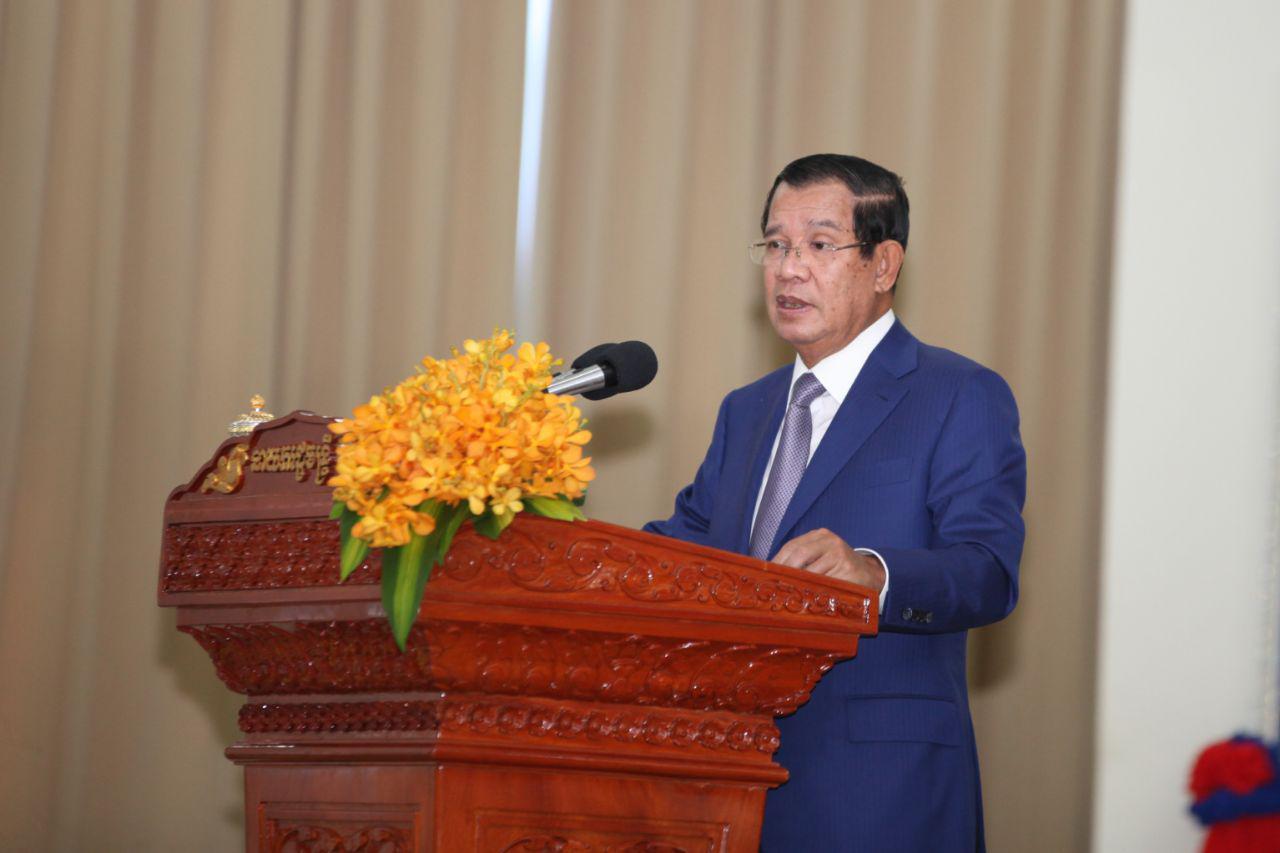 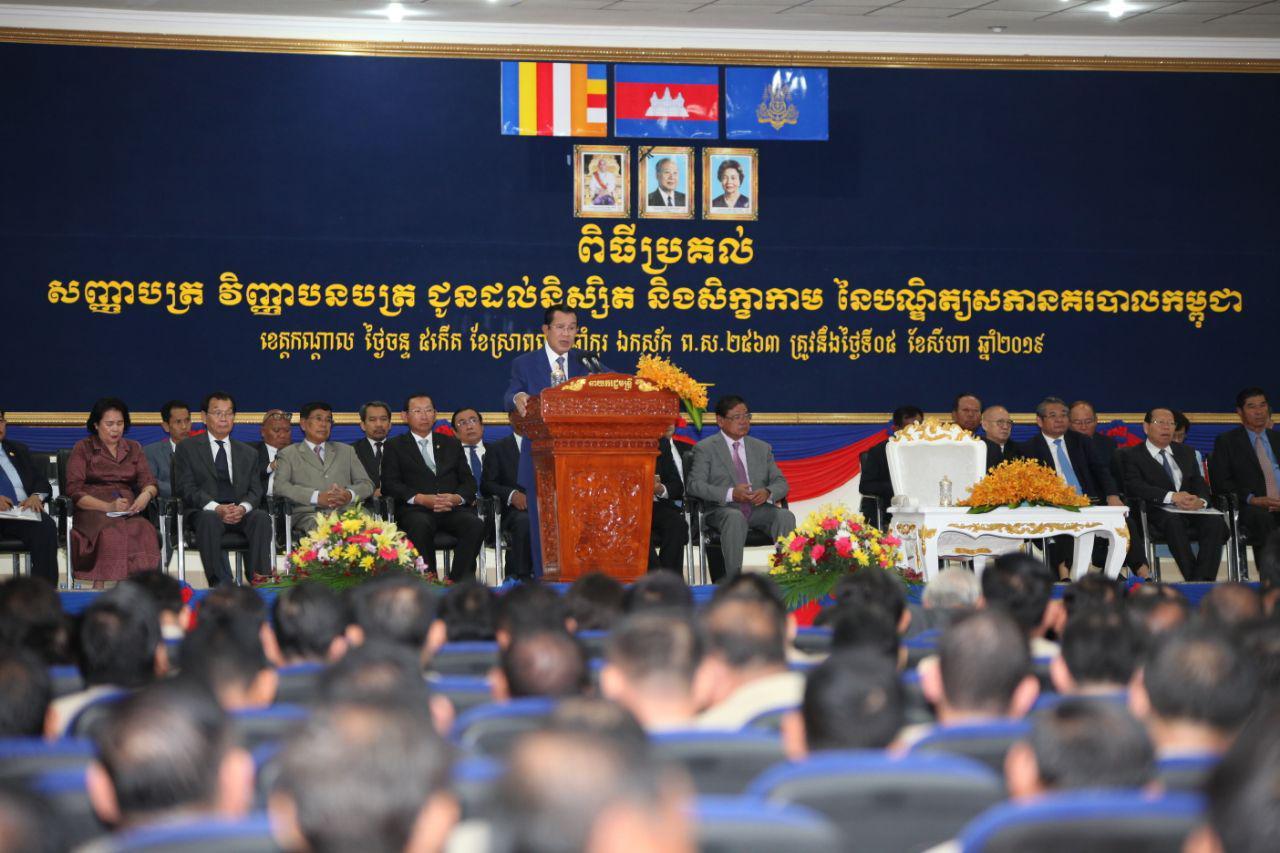 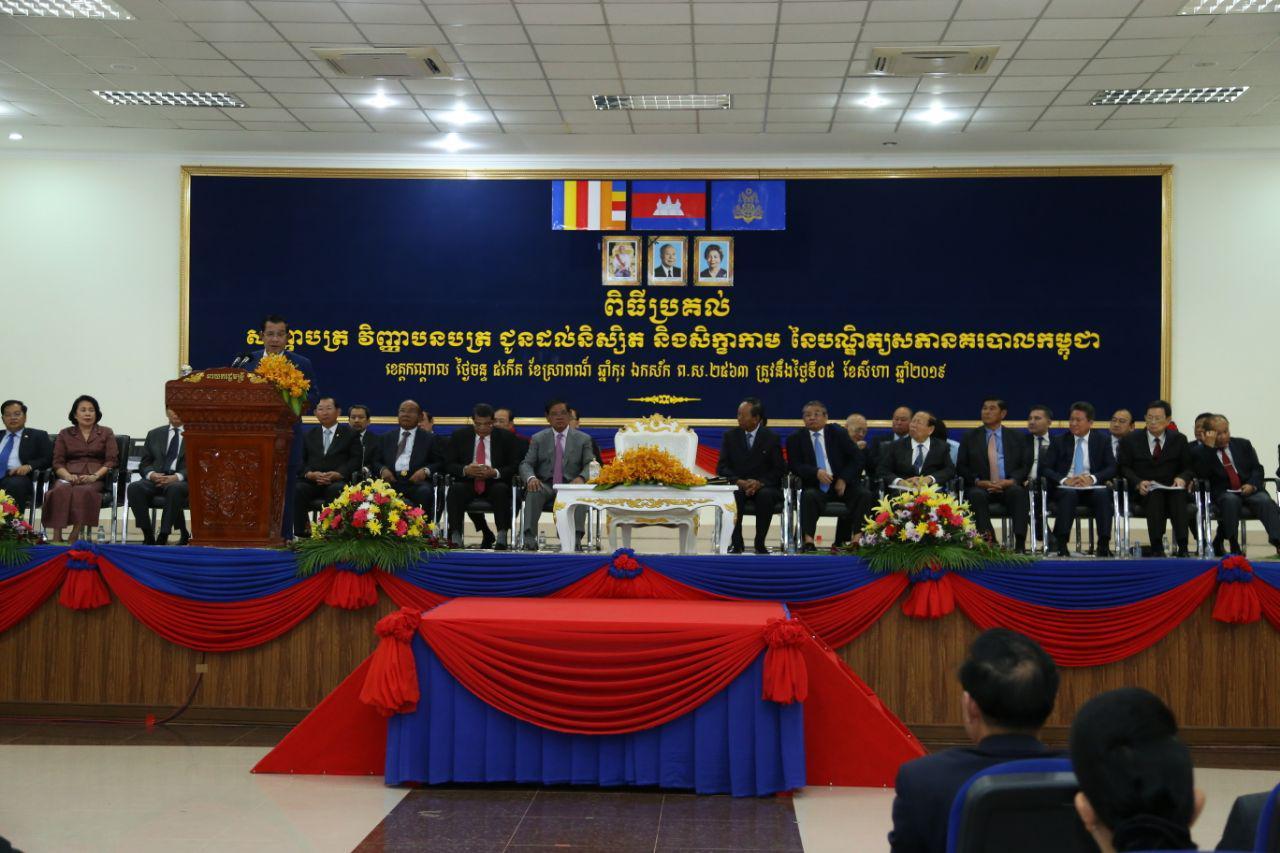 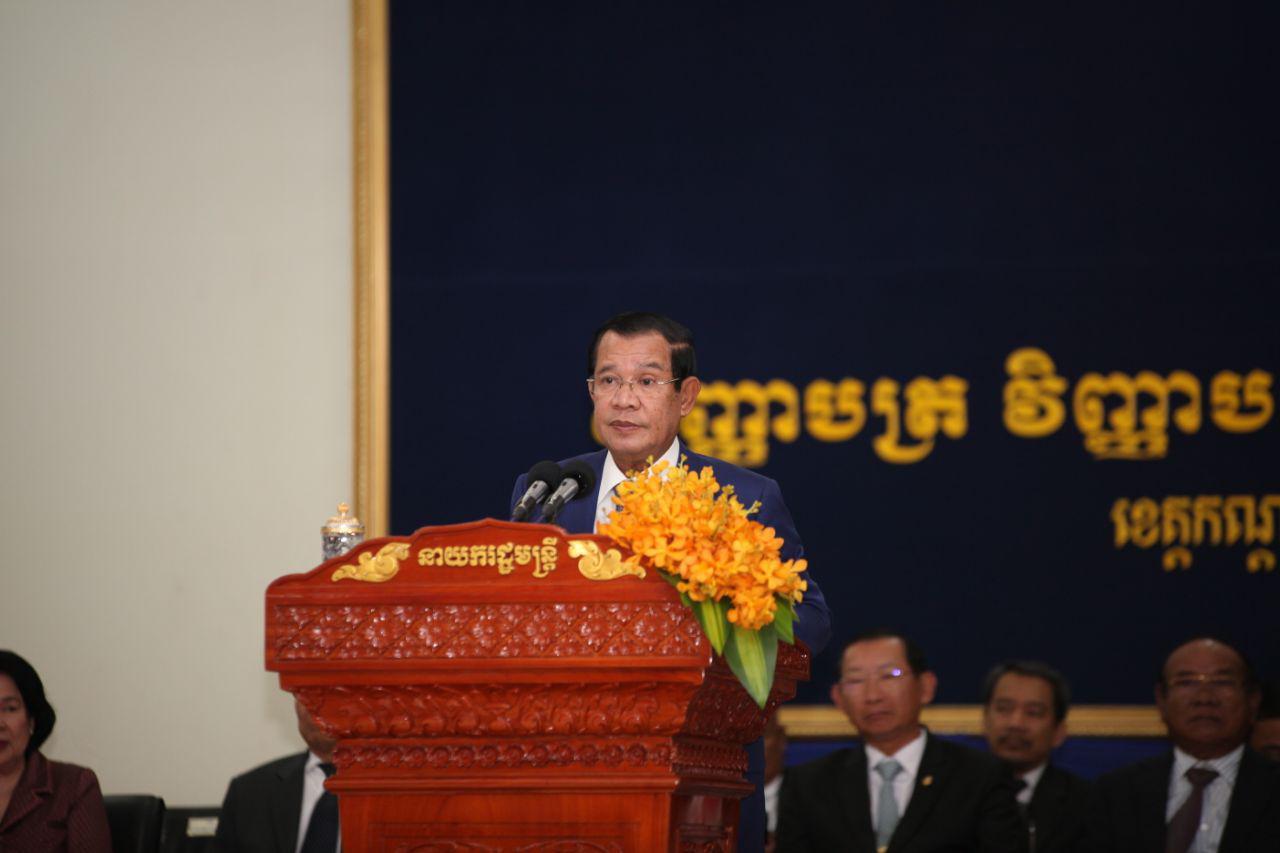 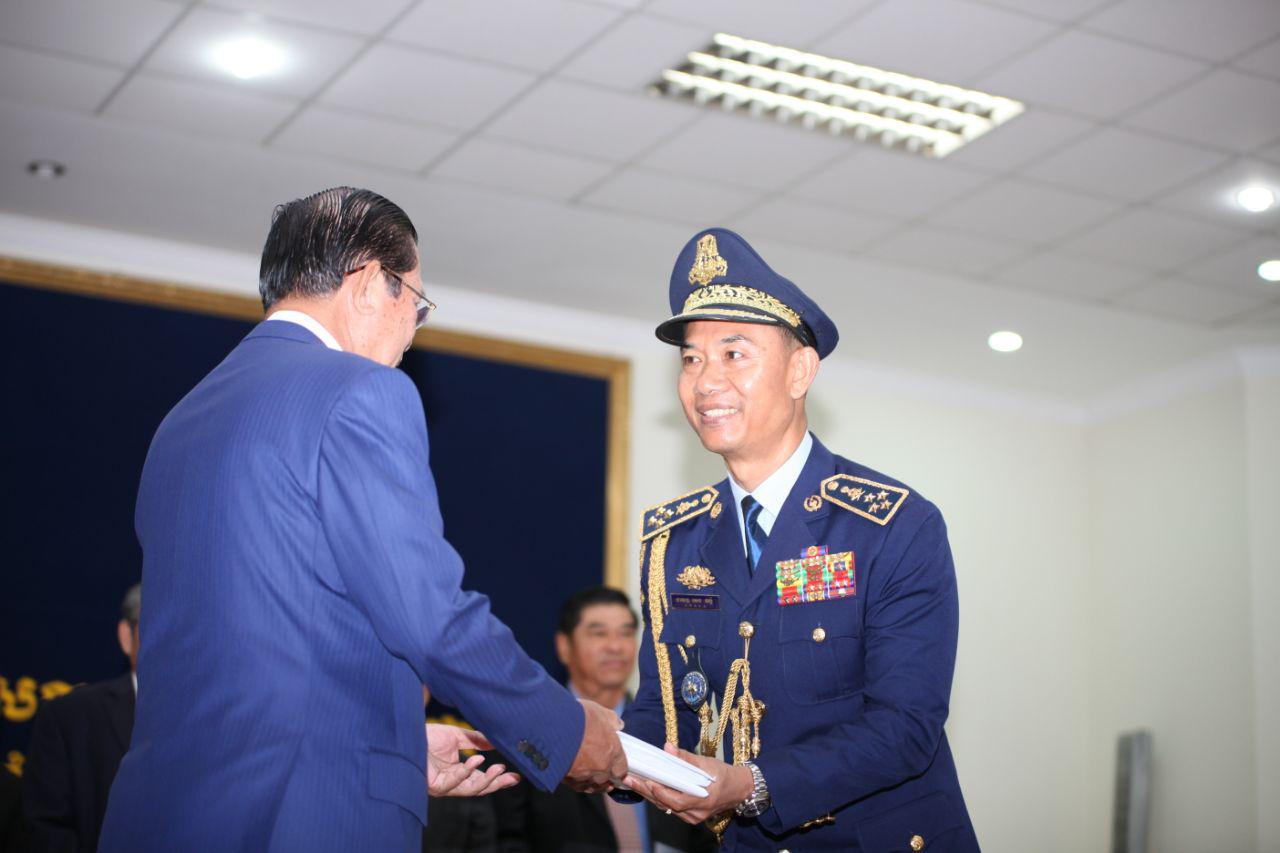 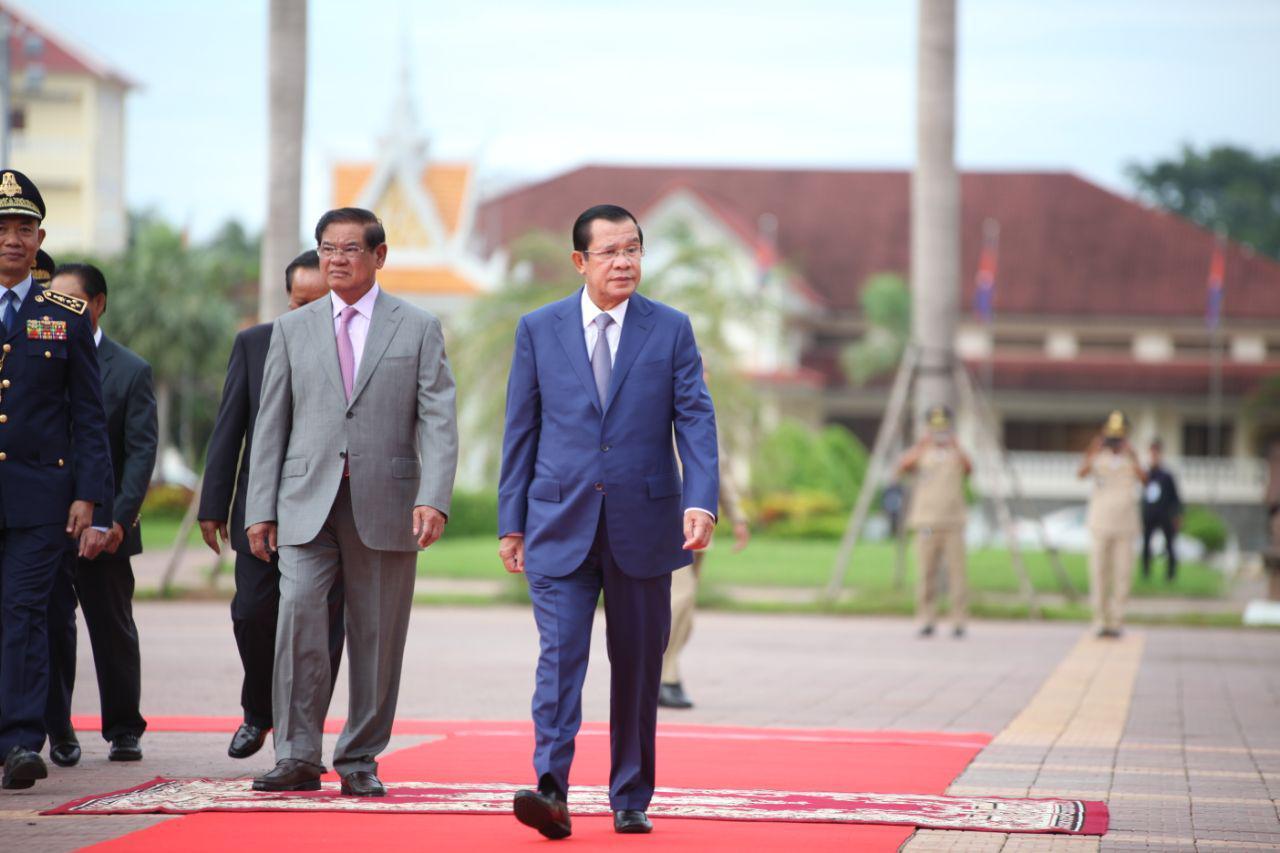 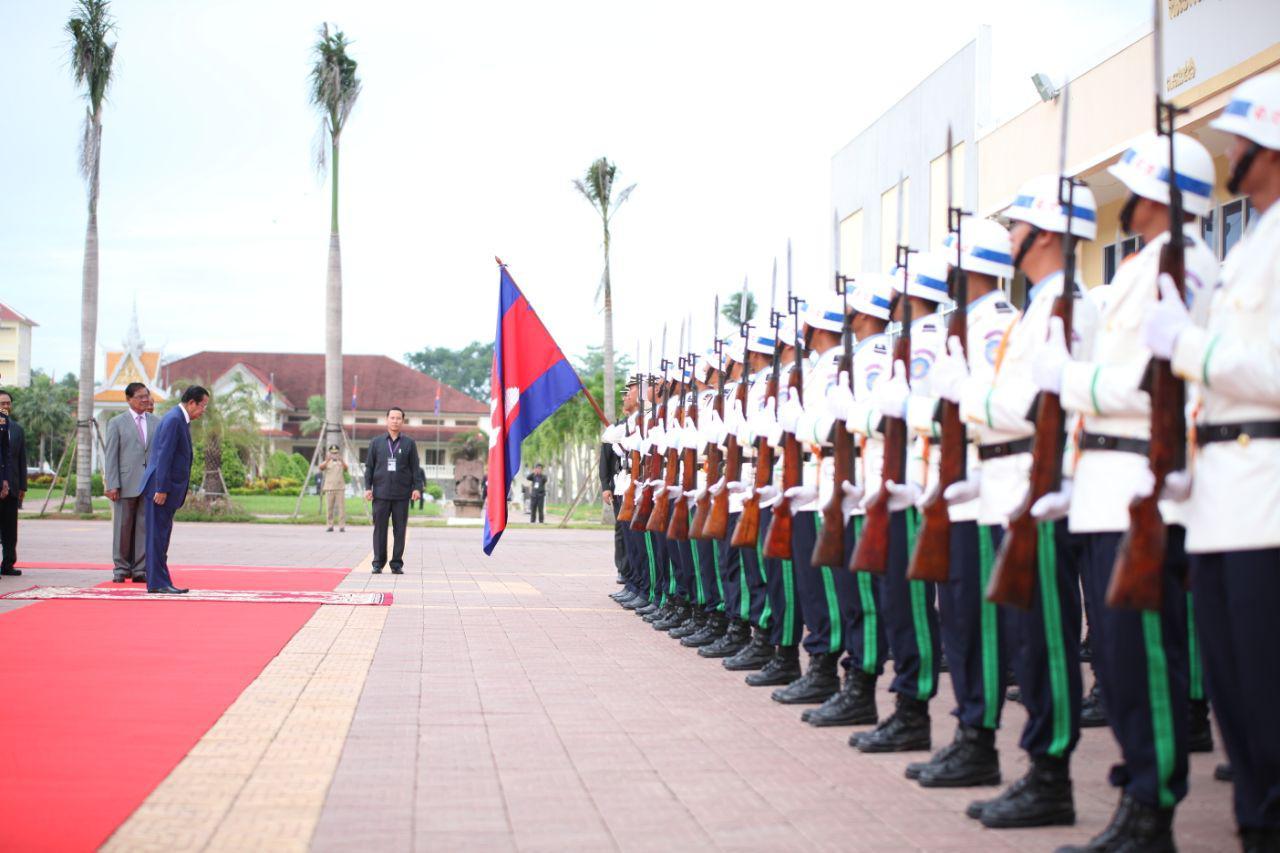 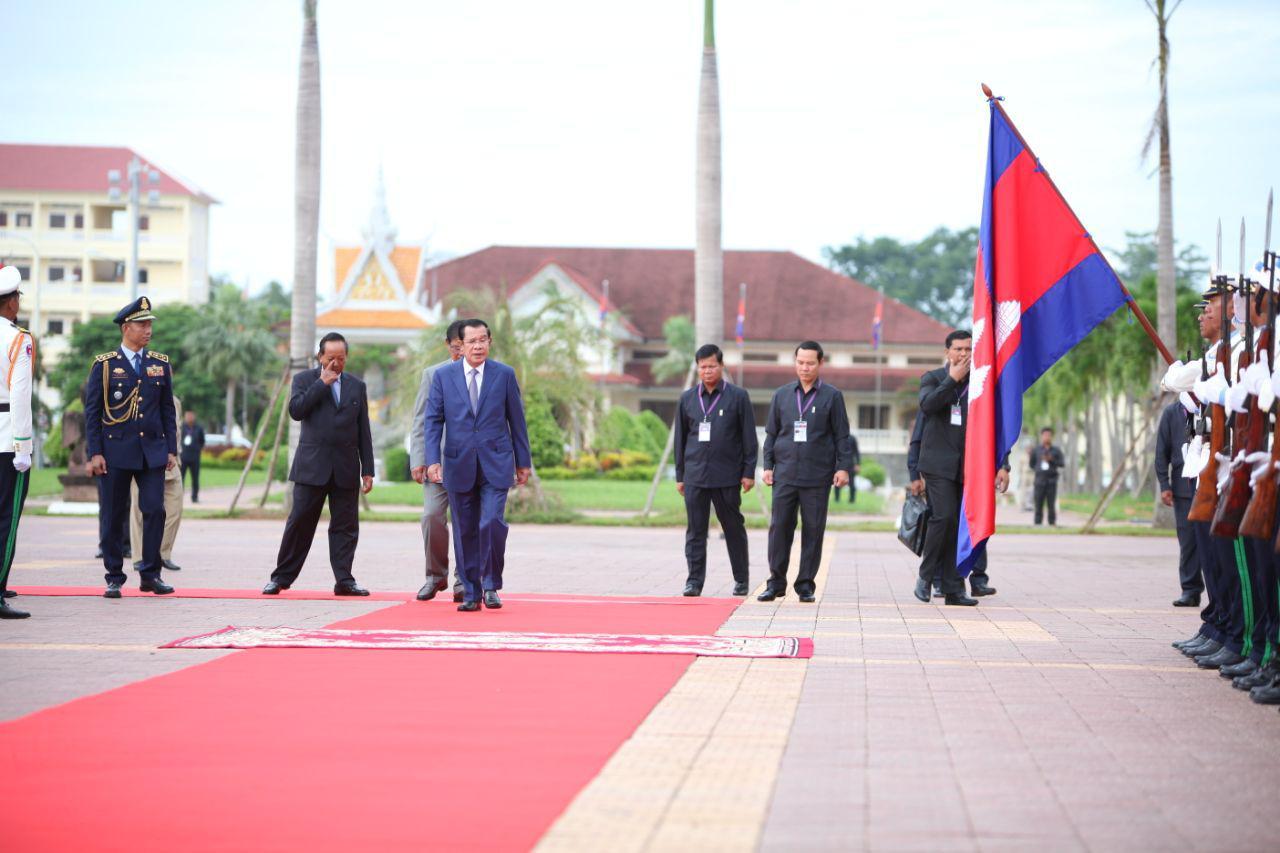 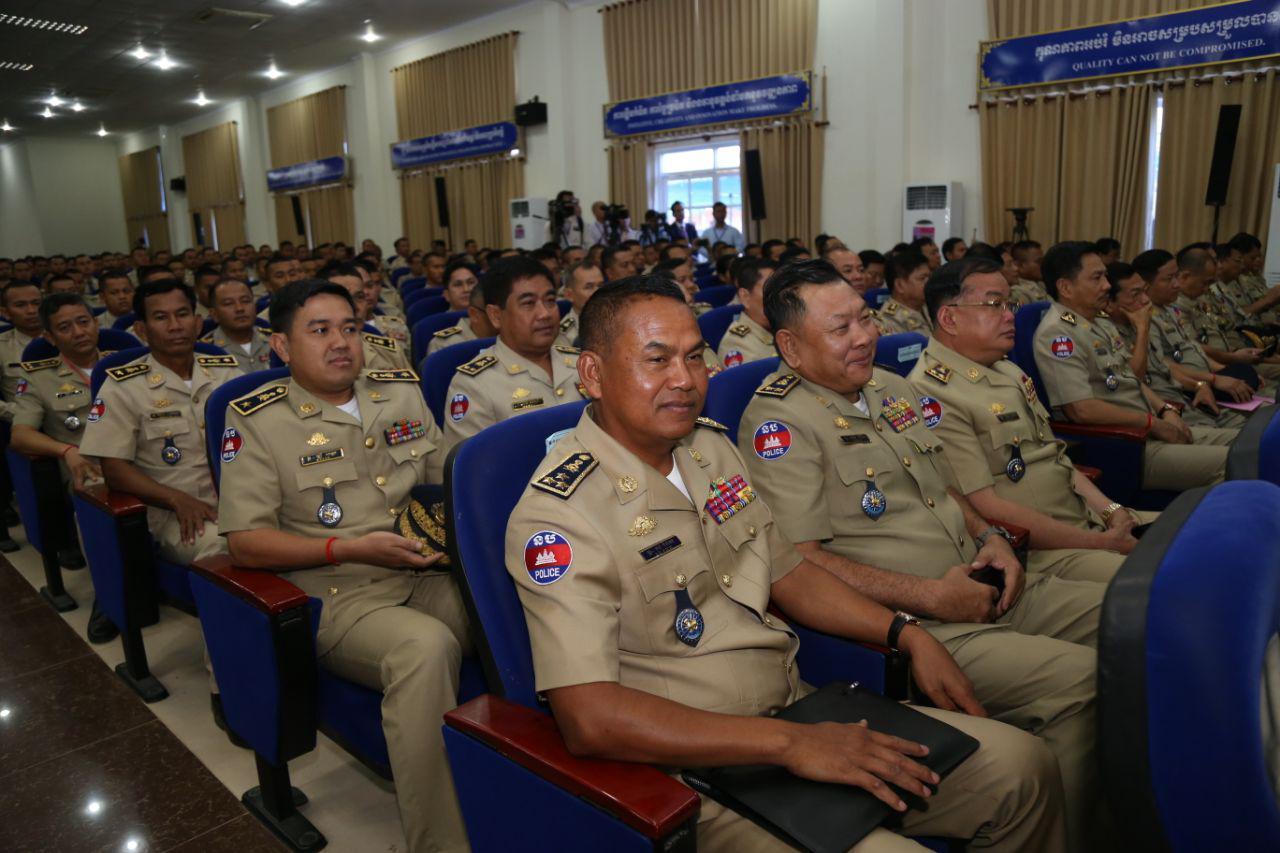 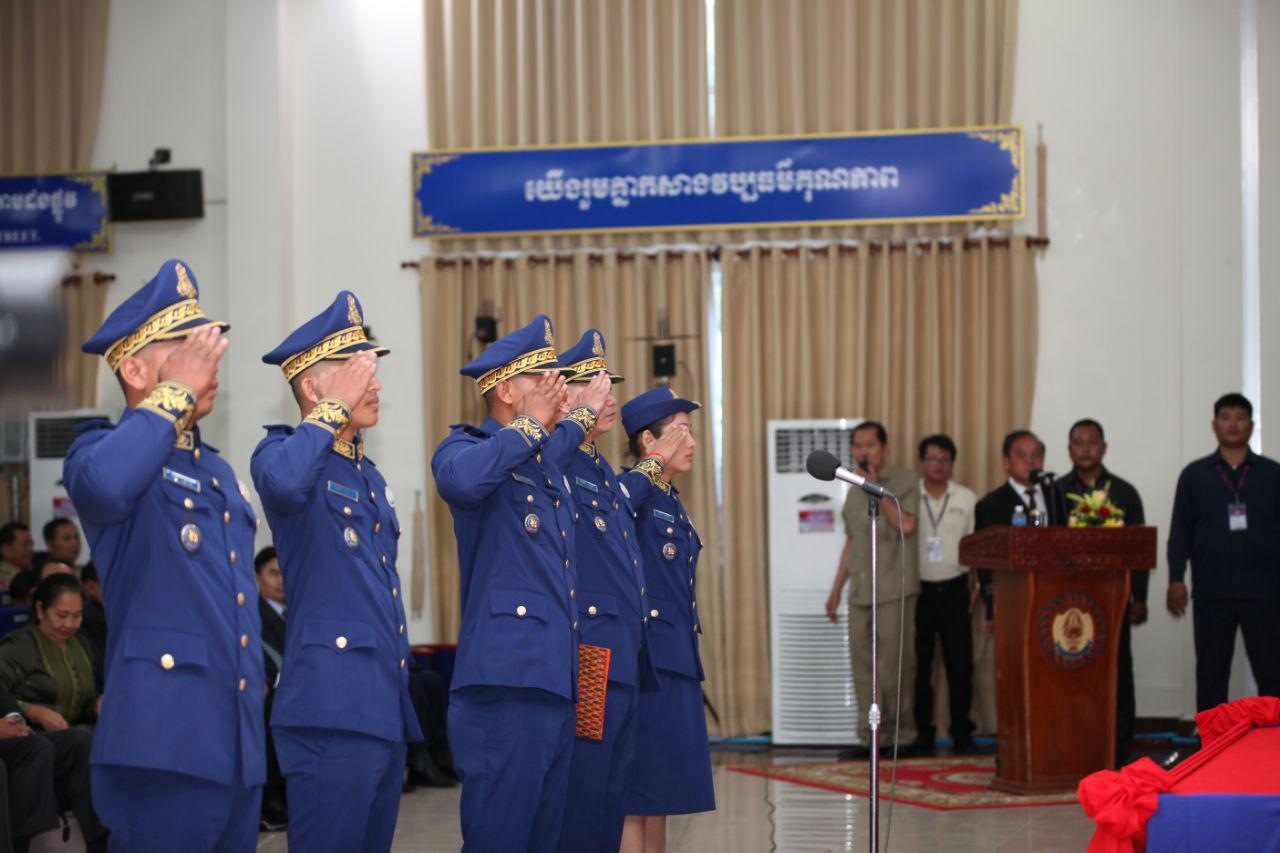 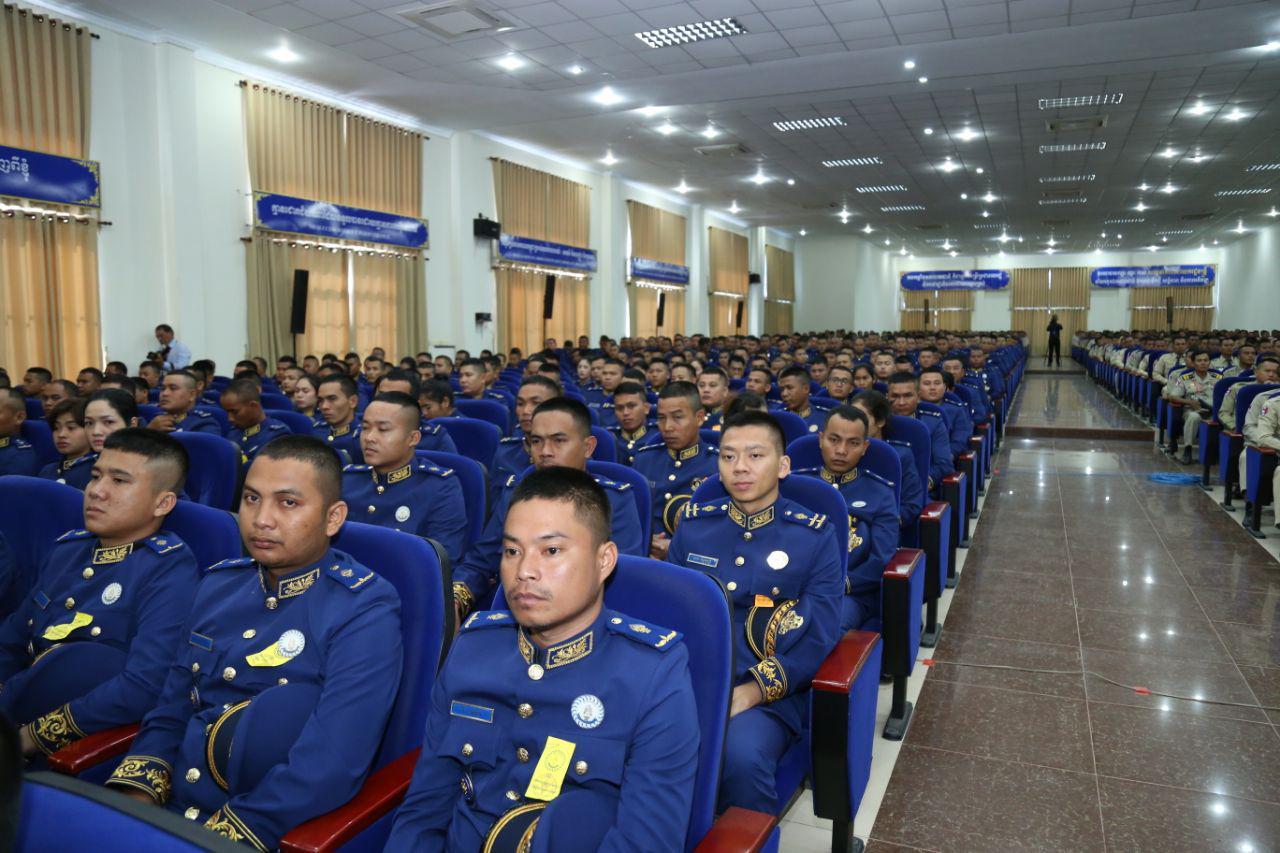 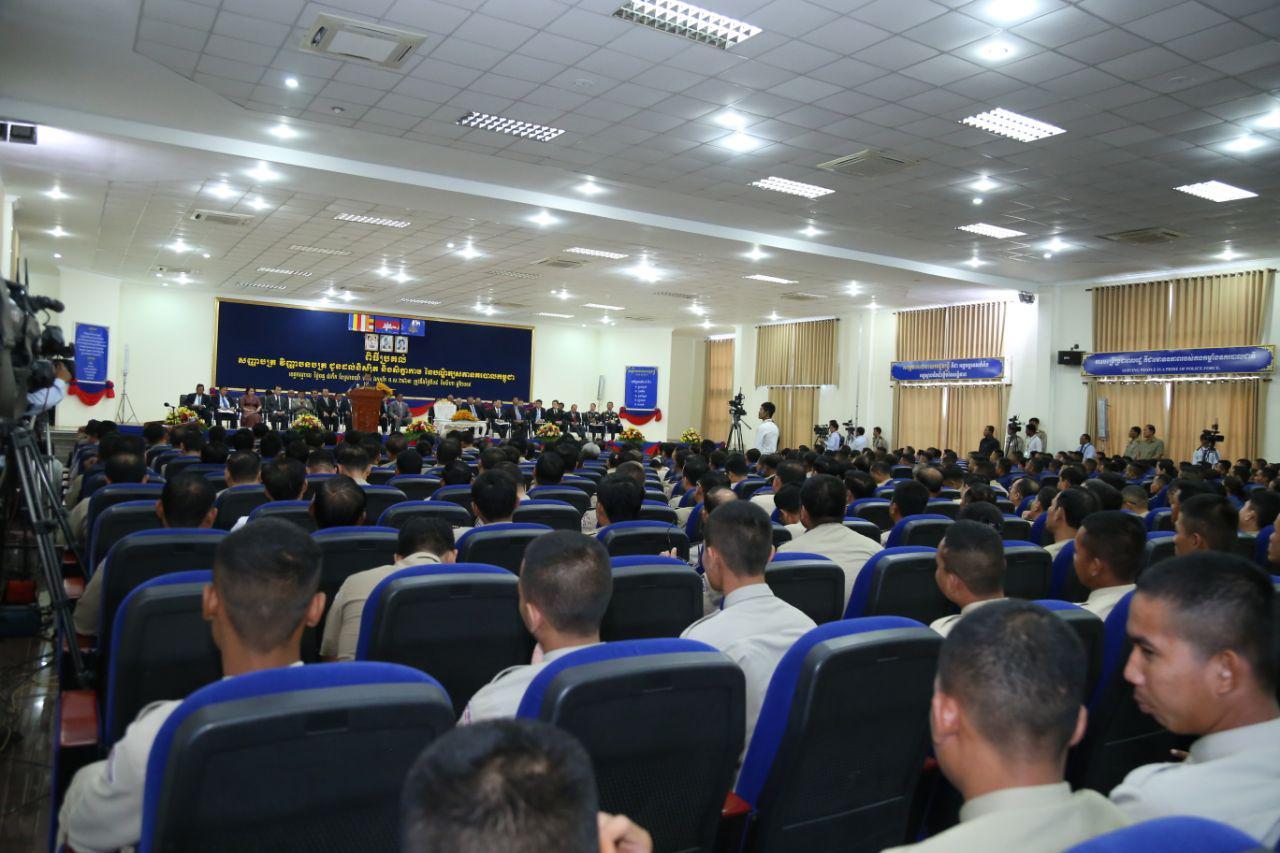 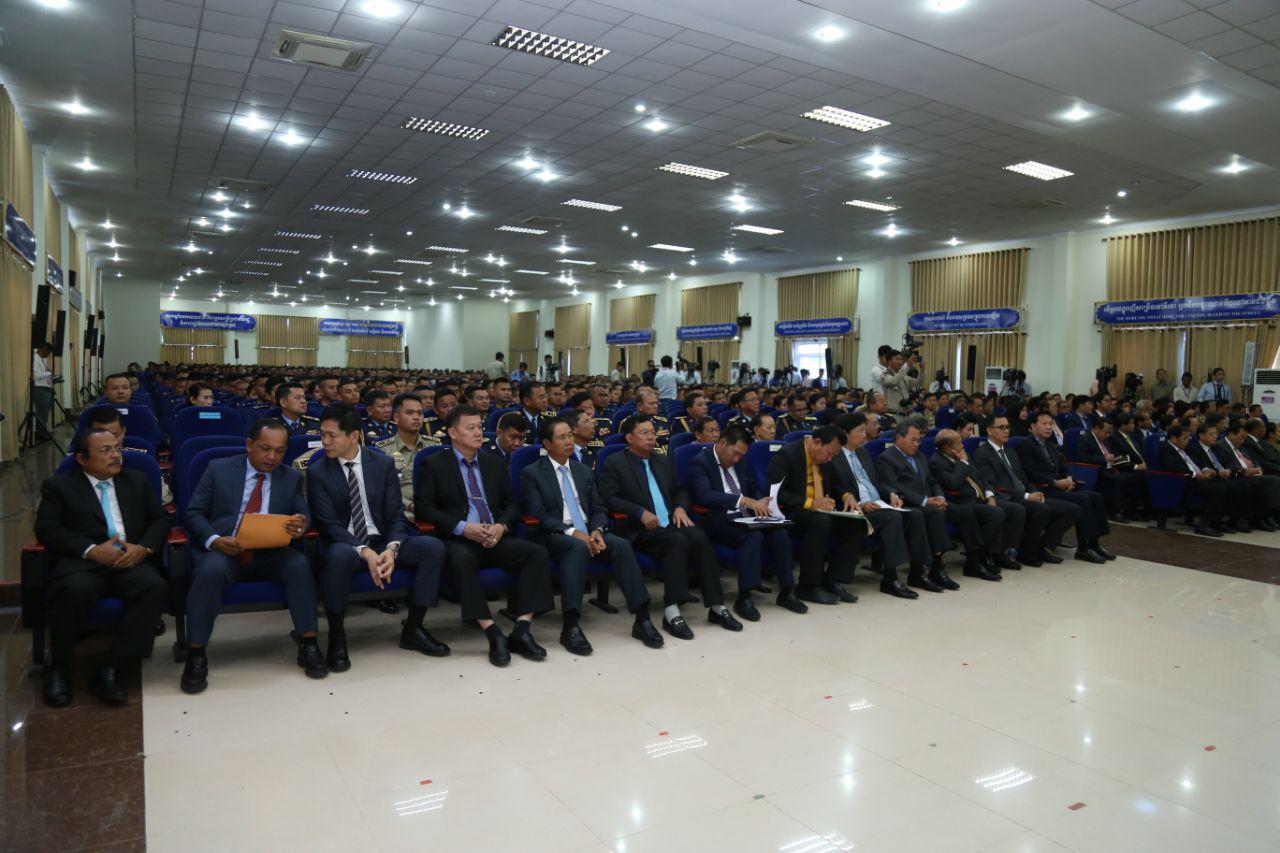