According to the ministry’s press release, the inauguration ceremony marks the 52nd anniversary of the founding of ASEAN. ASEAN leaders conducted a placement of Time Capsule that contains the ASEAN Leaders’ respective messages of hopes and expectations for ASEAN on its 75th anniversary in the year 2042. 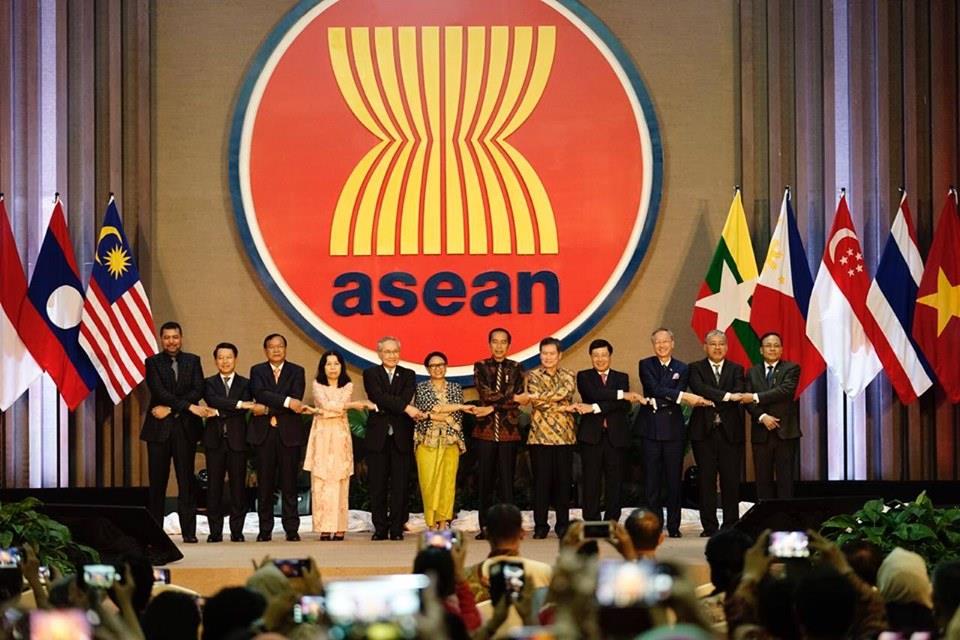 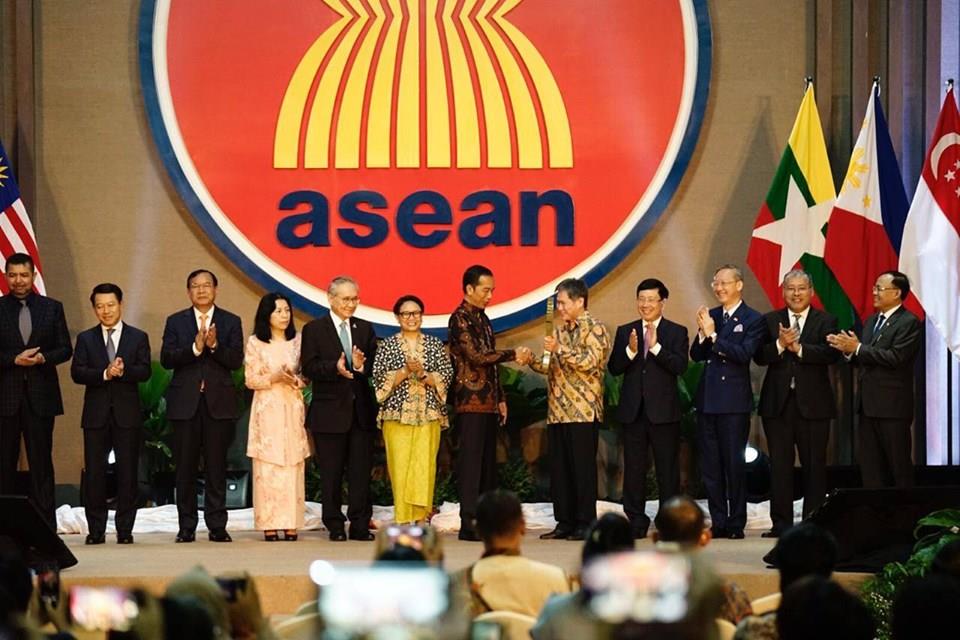 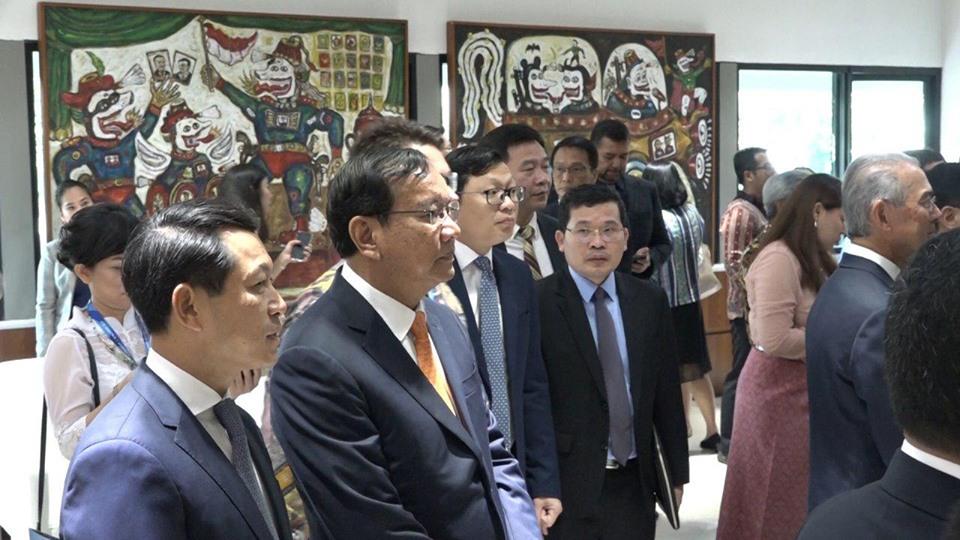 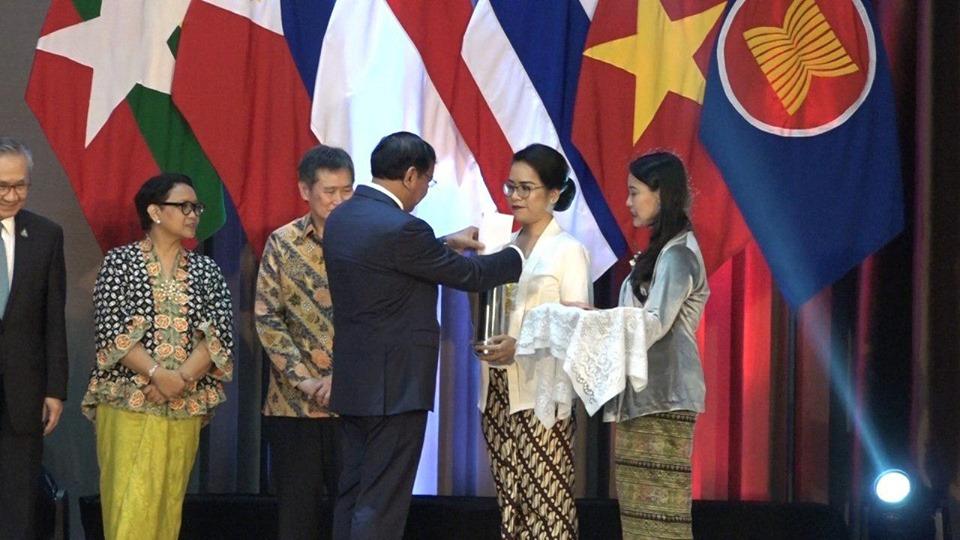 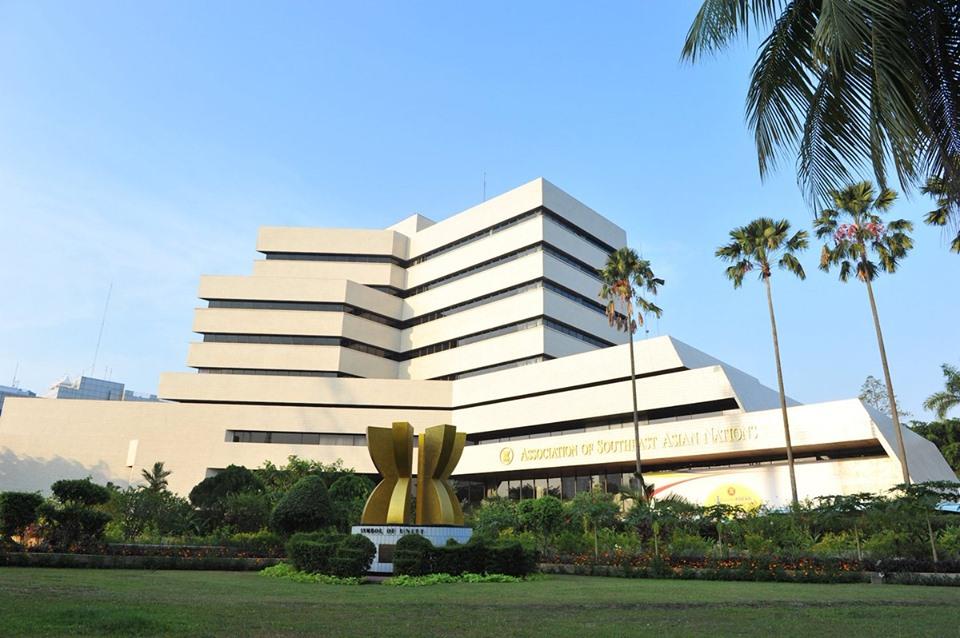