“Vietnam can build many hydropower projects to supply domestically or sell to neighboring countries. It is unfortunate for Cambodia to get insults and protests from her people when the government tried to build hydropower,” he added.

“Overcoming the insults and criticisms from the opposition groups has allowed Cambodia to decrease electricity price from 4,000 riels (USD 1) to between 350 riel (USD 0.08) and 610 riel (USD 0.15) per kWh,” he stated.

According to EDC director-general, Cambodia is operating seven hydropower stations, including a 12MW and 18MW in Kampong Speu Province, 193MW in Kampot Province, 120MW in Pursat Province, 338MW and 246MW in Koh Kong Province, and 400 MW in Stung Treng Province.
=FRESH NEWS 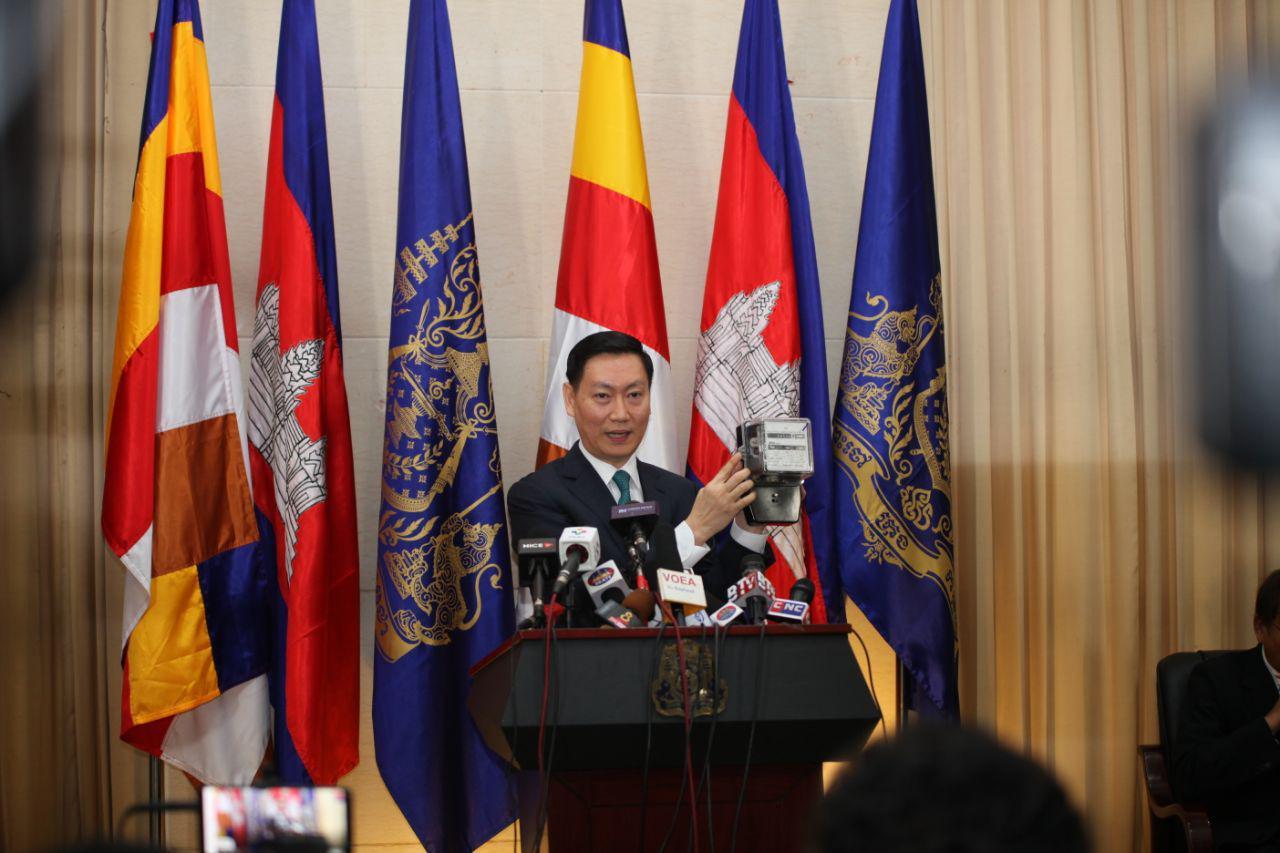 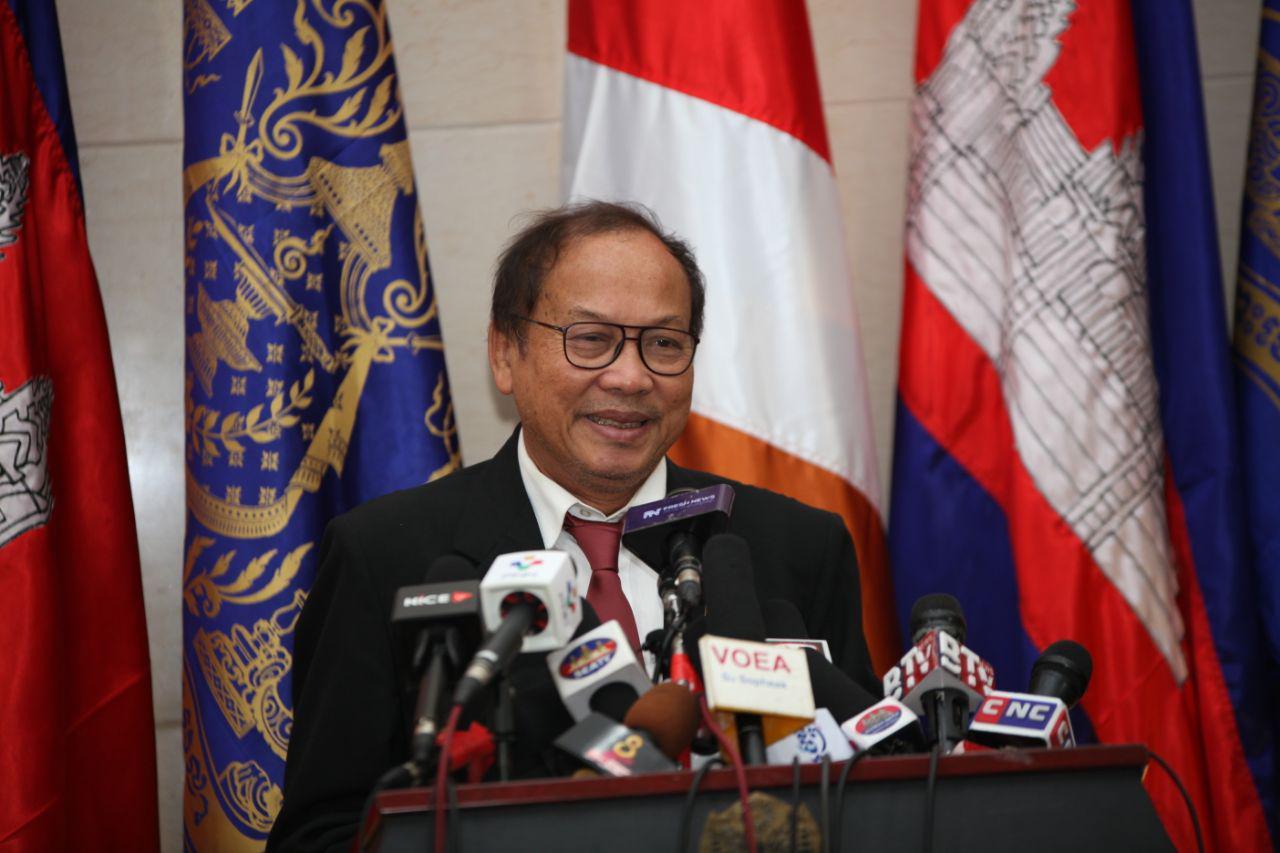 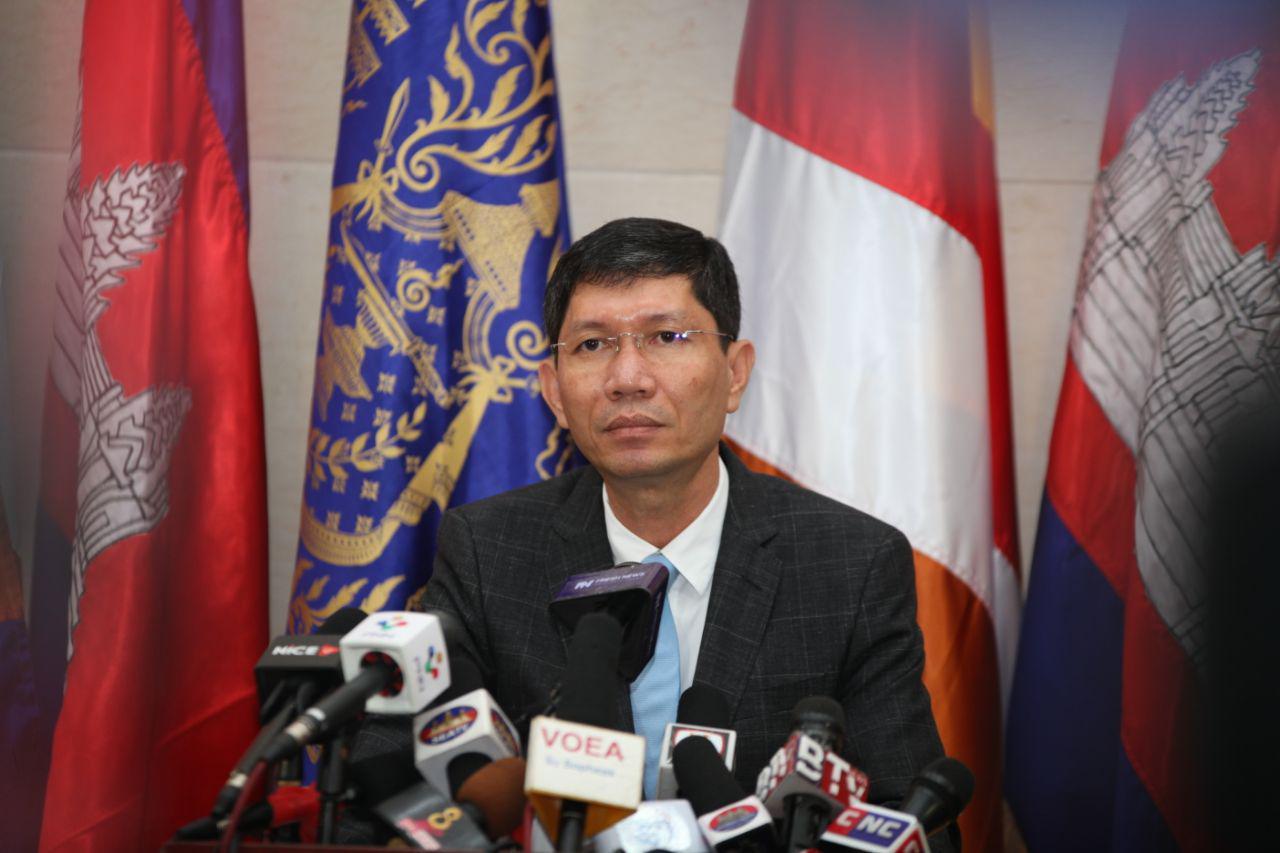 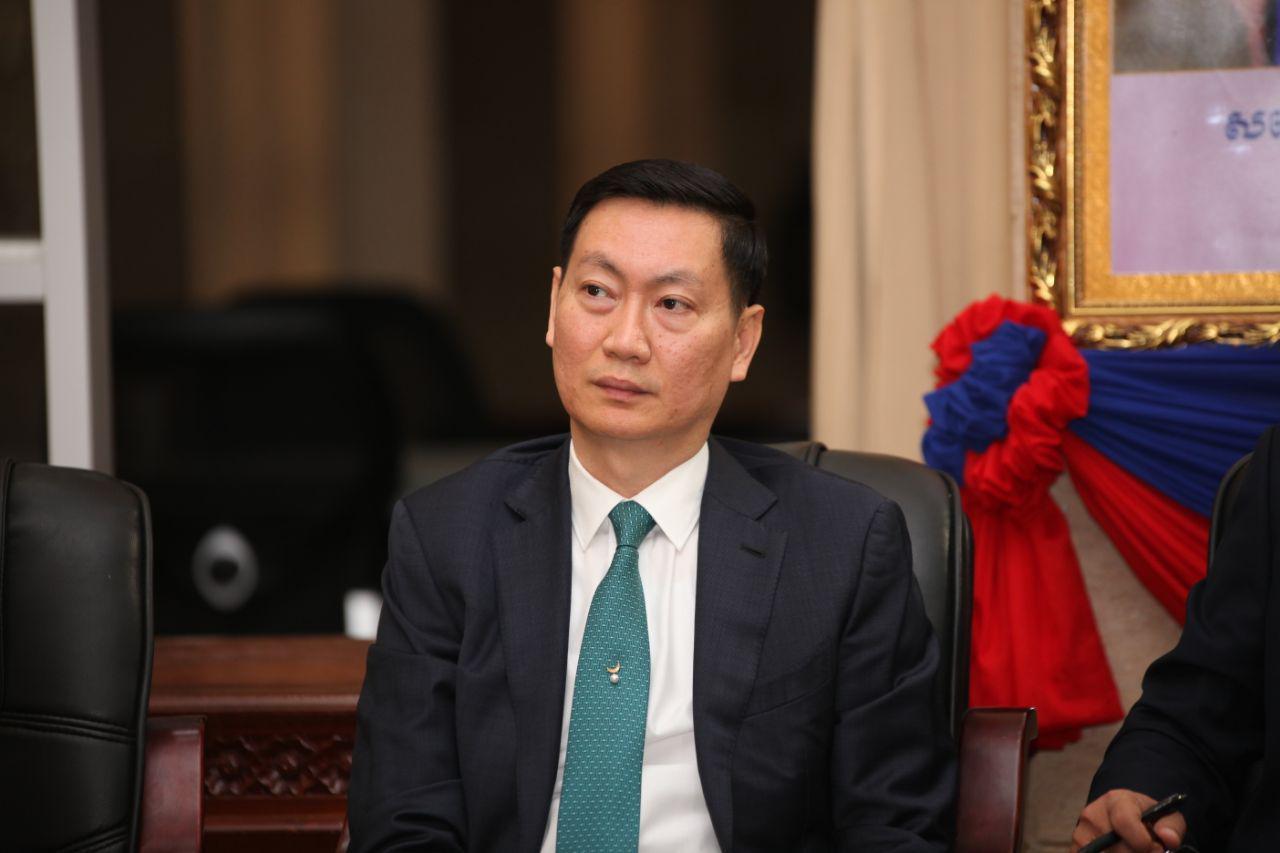 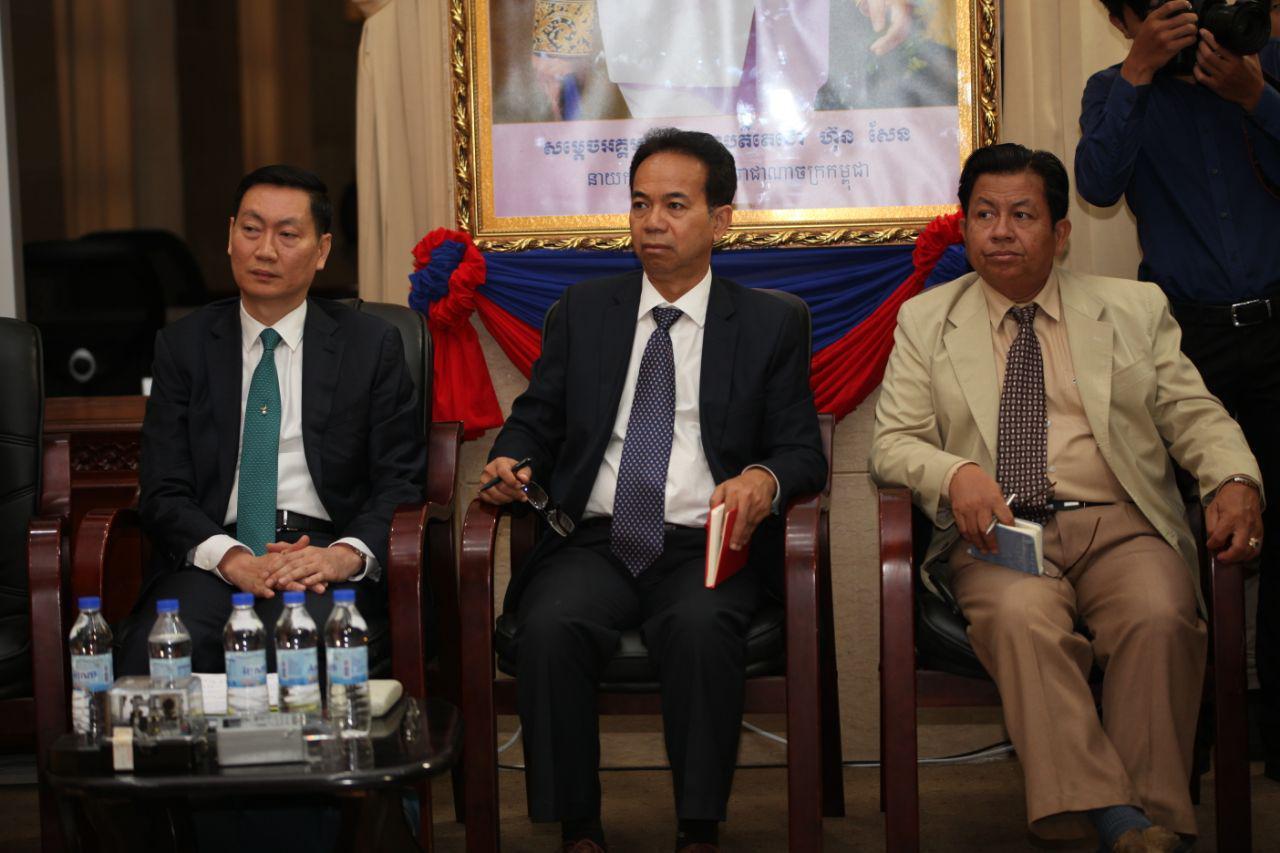 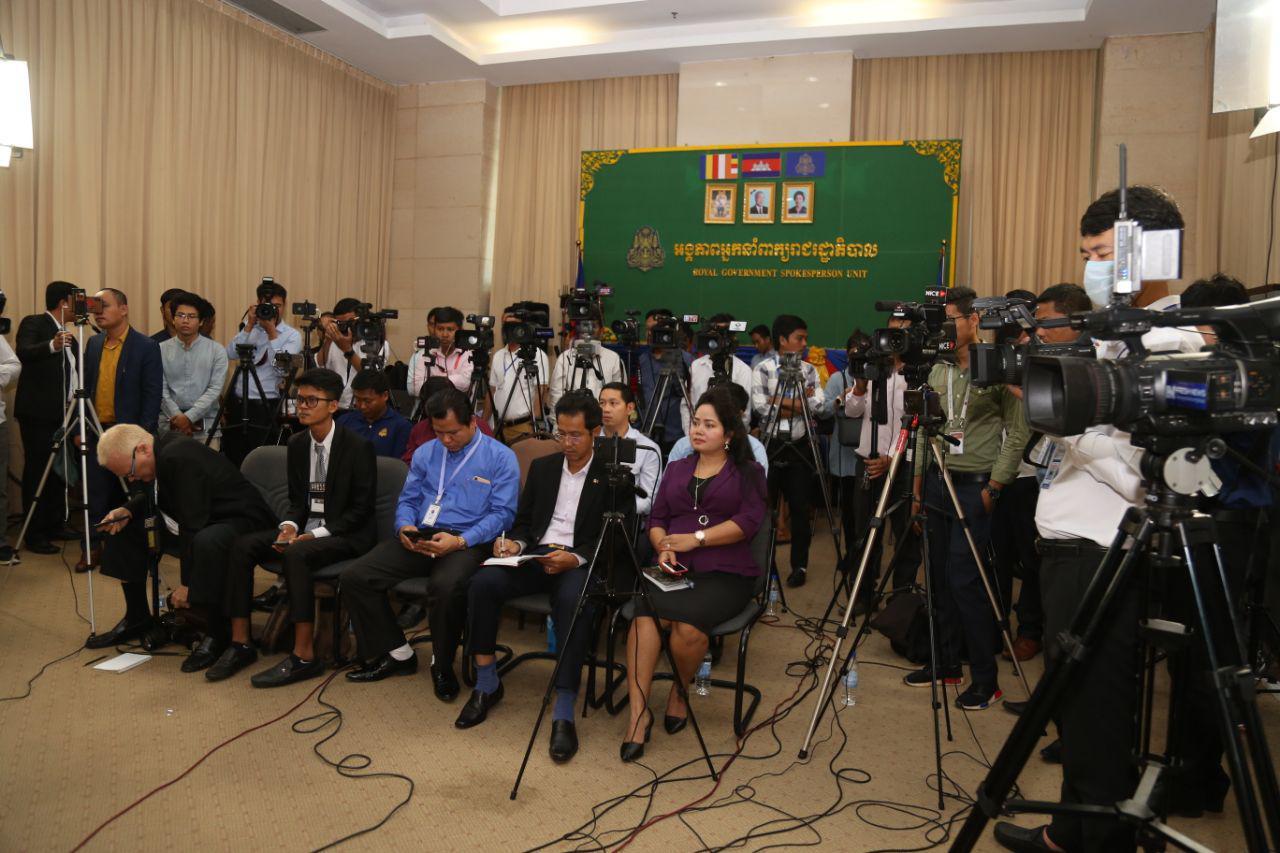 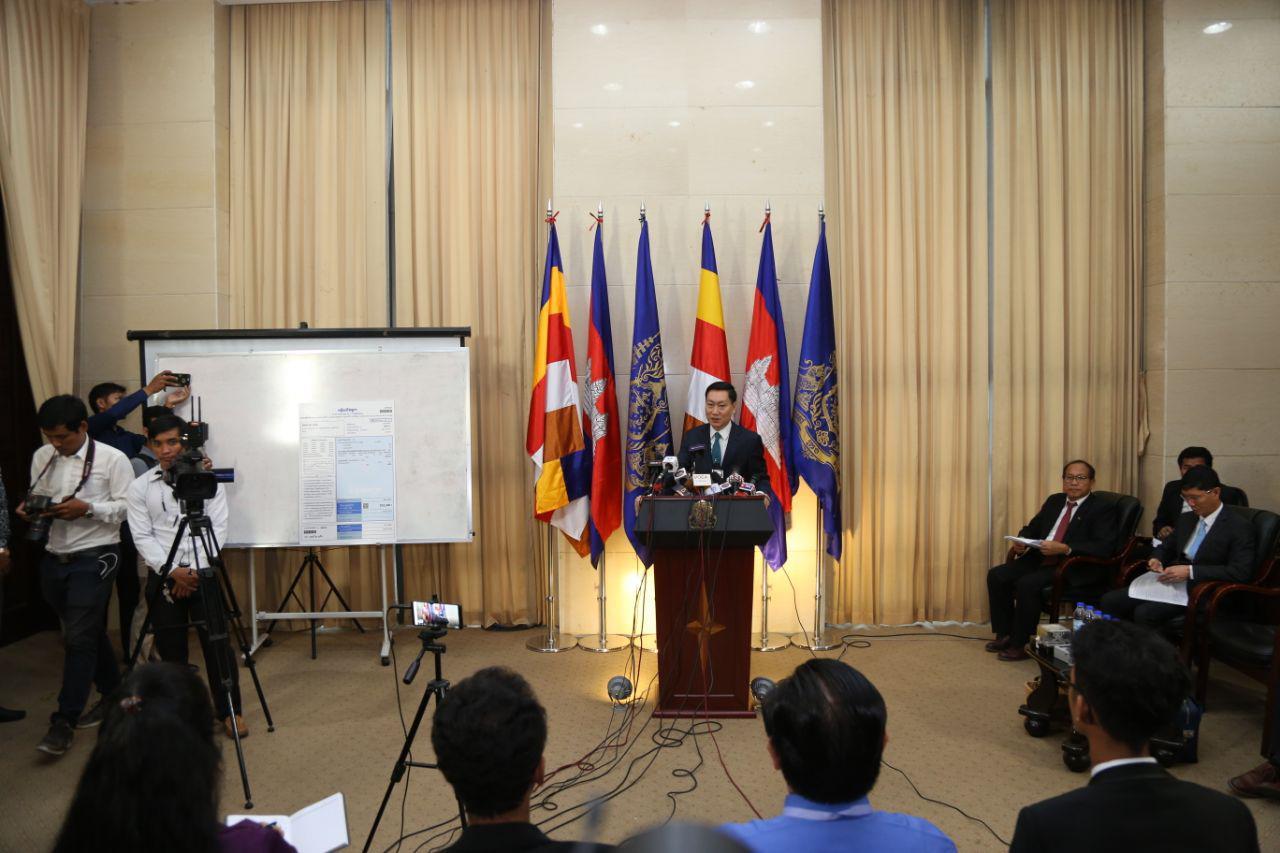